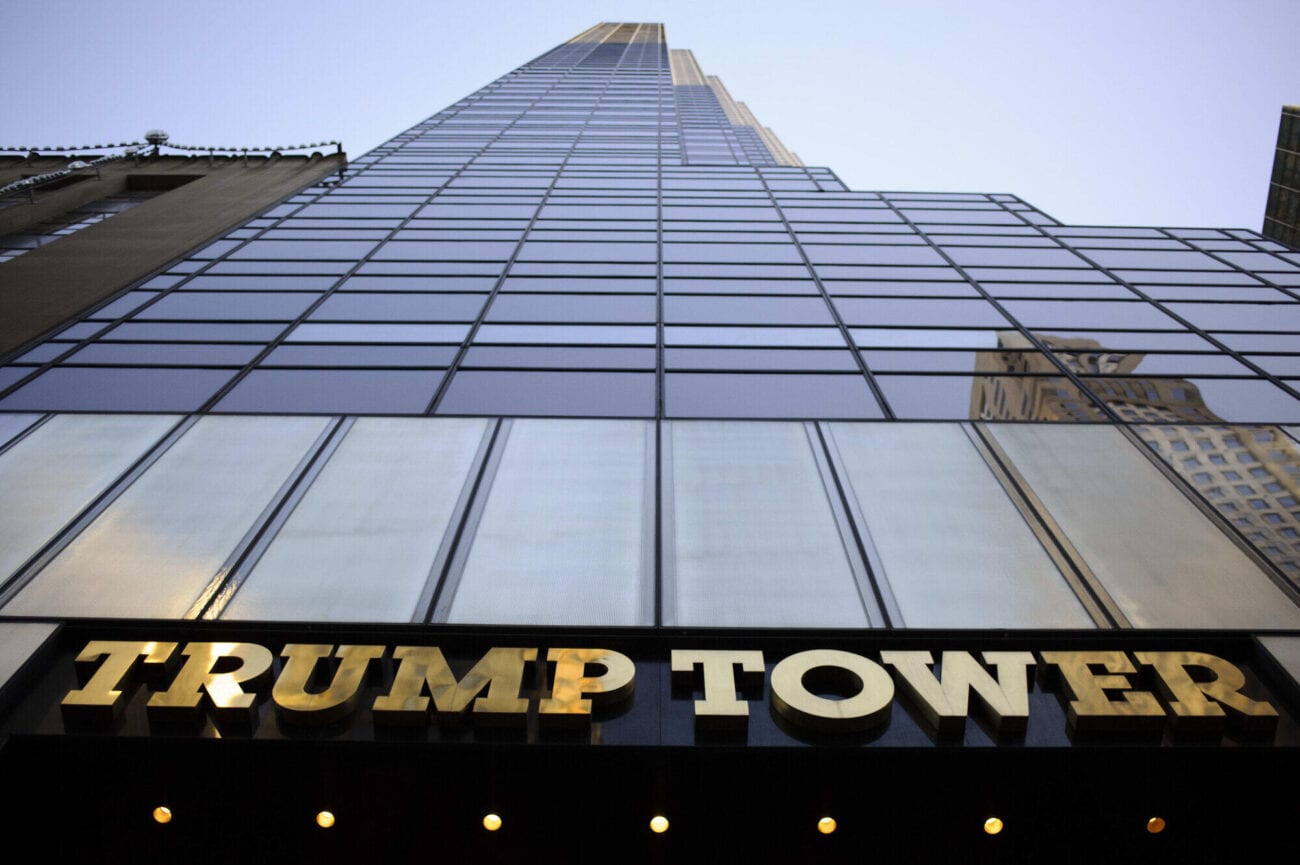 Although the anniversary of 9/11 passed not too long ago, it’s easy to forget that threats to American national security are ongoing. Recently, two glory-seeking rogues planned on orchestrating a terrorist attack on multiple United States fronts.

The places they sought to destroy included the New York Stock Exchange, Trump Tower, and potentially the White House. They wanted to target areas that would leave an indelible mark on the American consciousness and “send a message”. You would think there is enough death and destruction at the moment, but unfortunately there are always more who seek to do damage.

These terrorists did not succeed in their terror plot against the United States. The New York Stock Exchange and other buildings remain standing, and are a defiant reminder to terrorists that attacks will not be taken lightly by the United States of America. 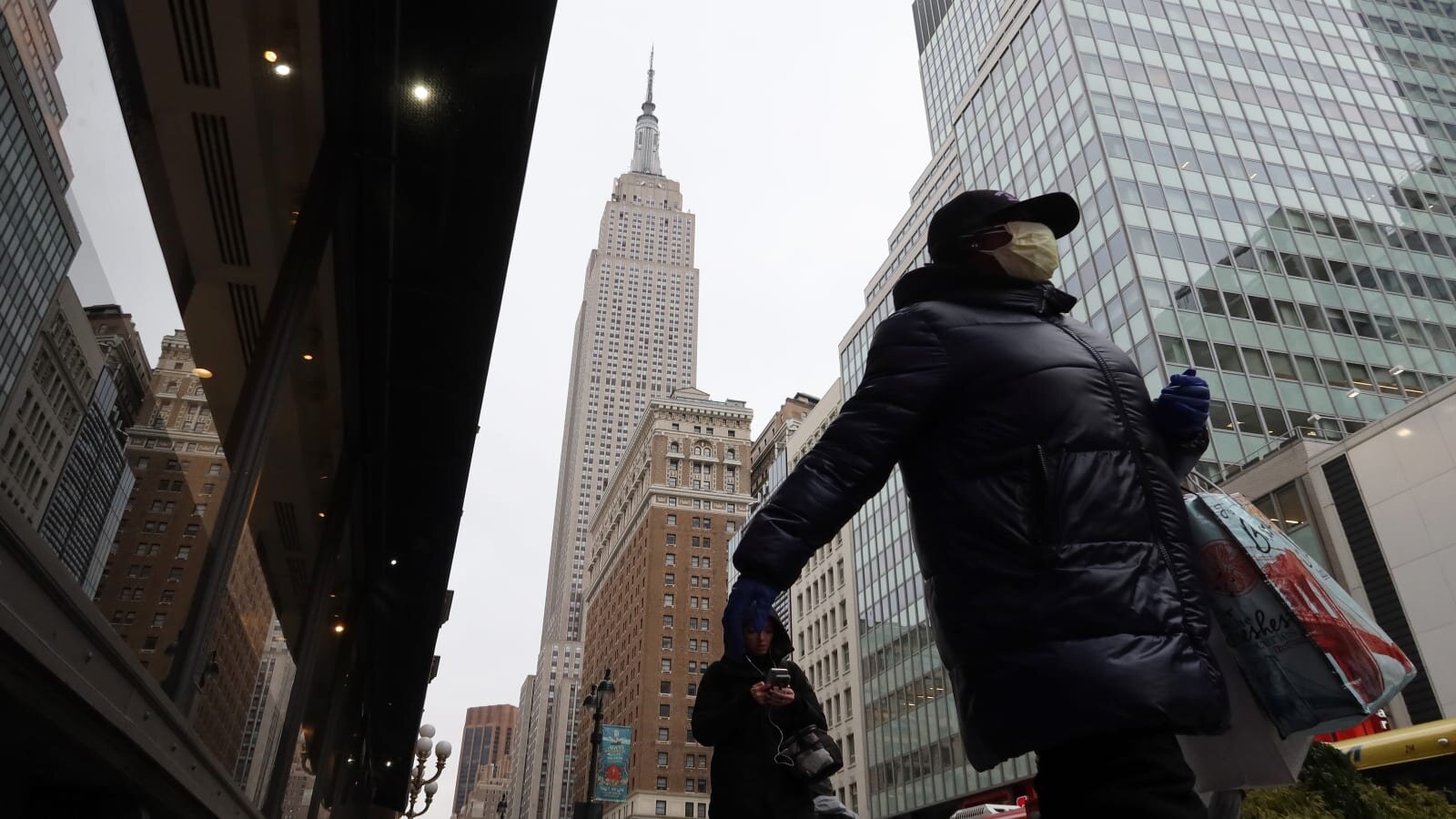 The main people held responsible for this foiled terror plot are South Carolinian Kristopher Sean Matthews and Texan Jaylyn Christopher Molina. The two held conversations with other ISIS supporters online about the different ways they could carry out their terrorist attack. 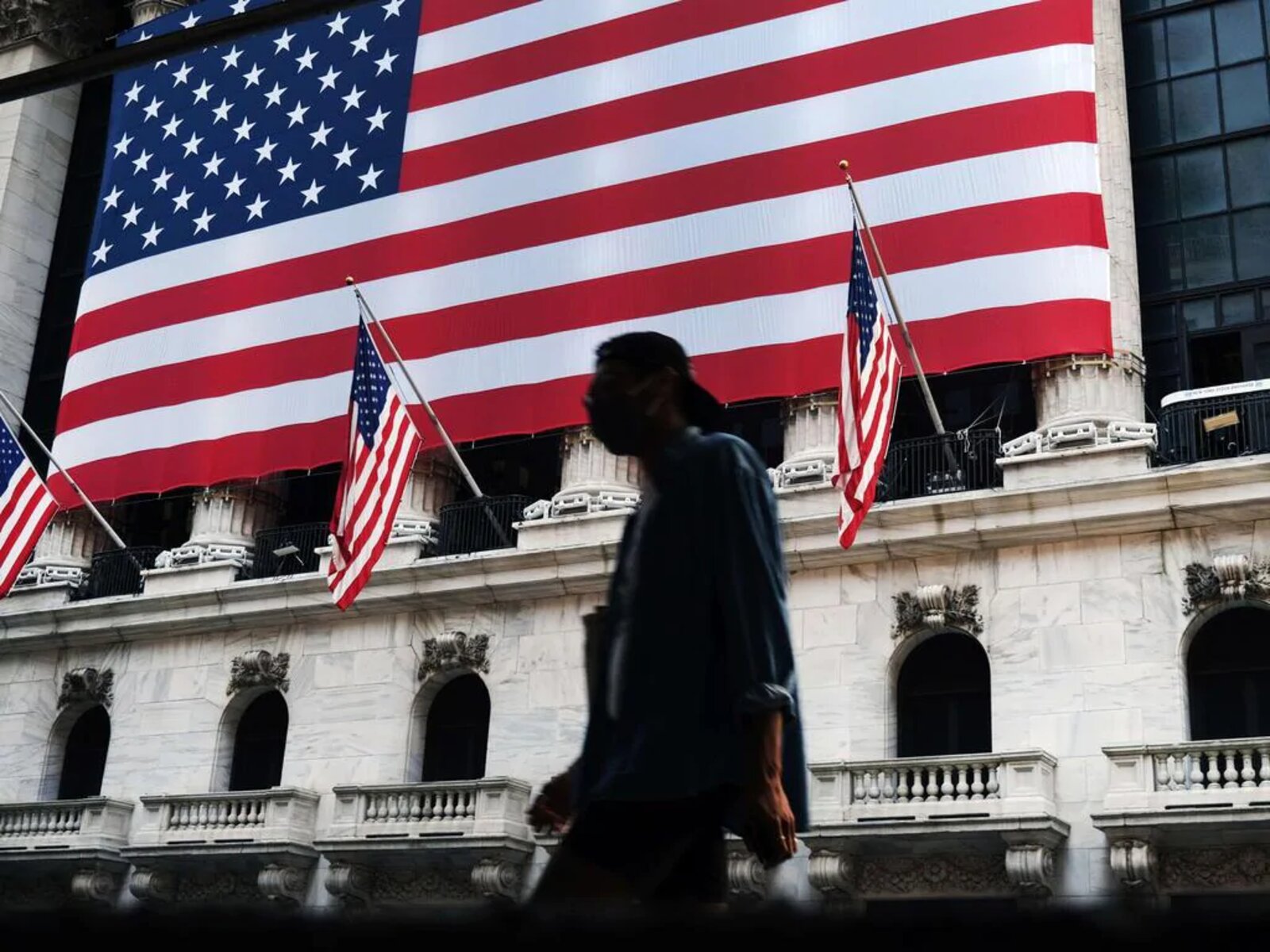 Molina displayed similar strong feelings in an online chat allegedly writing, “Let it be clear. I am against America. America is my enemy.” As late as August of 2020, Molina was in contact with a woman from an unspecified European nation to talk about manufacturing explosives.

Molina was even accused of posting how-to manuals from Al-Qaeda’s Inspire magazine about training with AK-47s and making bombs. These activities took place sometime in April and Molina & Matthews allegedly spoke on an encrypted chat about a “multi-wave” terrorist attack strategy in August. 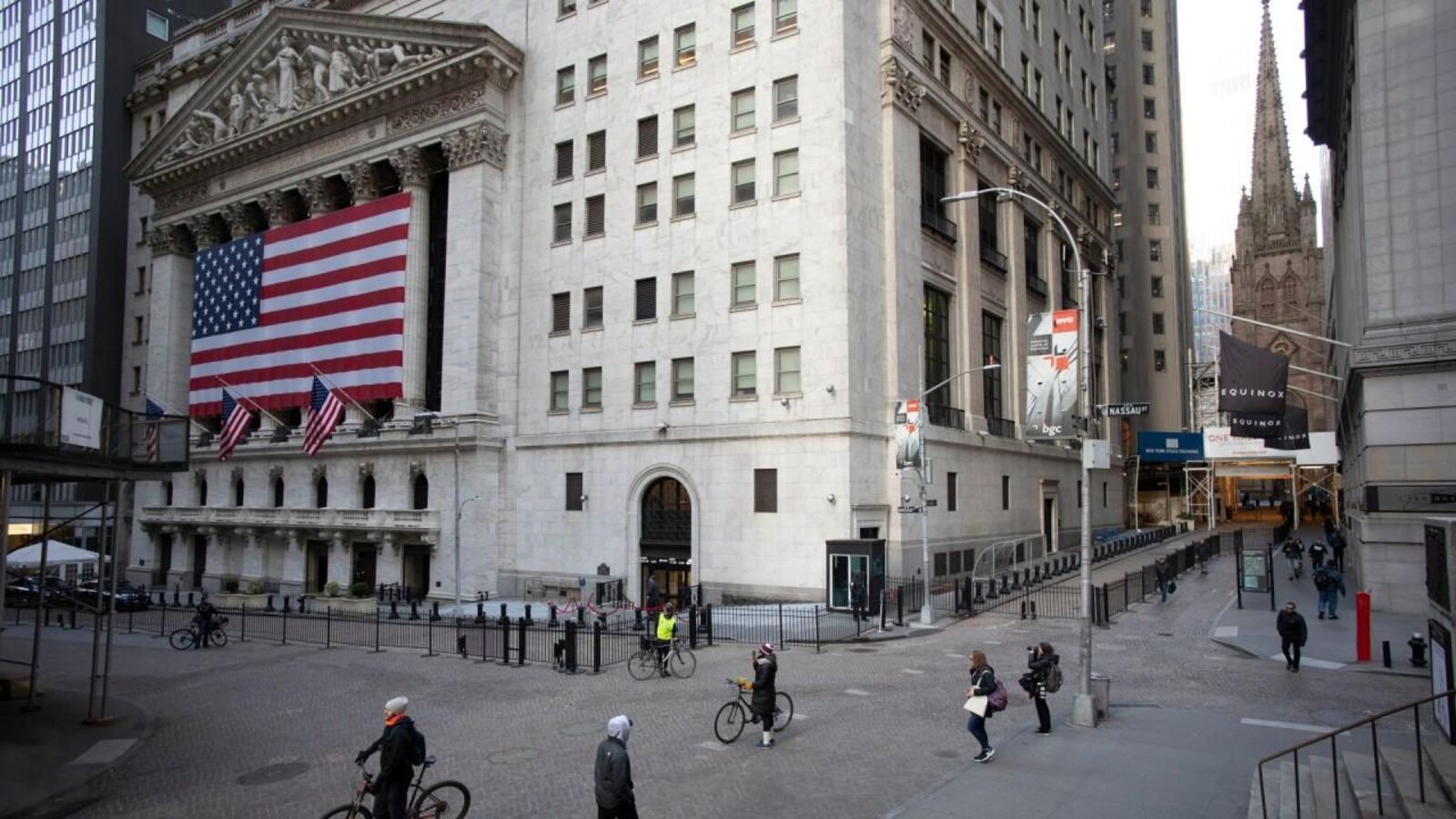 Would the attacks have been “Netflix worthy”?

It is clear that one of the motivations for this planned terrorist attack was glory. Matthews allegedly wrote about attaining “rock star status” and becoming a topic of conversation that would be “Netflix worthy”.

Matthew had a plan for operatives to be in place and allegedly wrote, “In my opinion if you really want to do some damage and make a statement I would have a team . . . have a 3 to 4 man team and everyone spreads out . . . hit different sides then boom engulf them.”

Molina was focused on numbers, allegedly writing, “We need to stick together, we need to defeat them, we need to take a lot of casualties, a lot of numbers”. Matthews and Molina were also allegedly discussing attacks on places like the FBI, CIA, and Drug Enforcement Administration headquarters. It’s said the FBI tracked down and caught the two by using undercover agents and confidential sources. 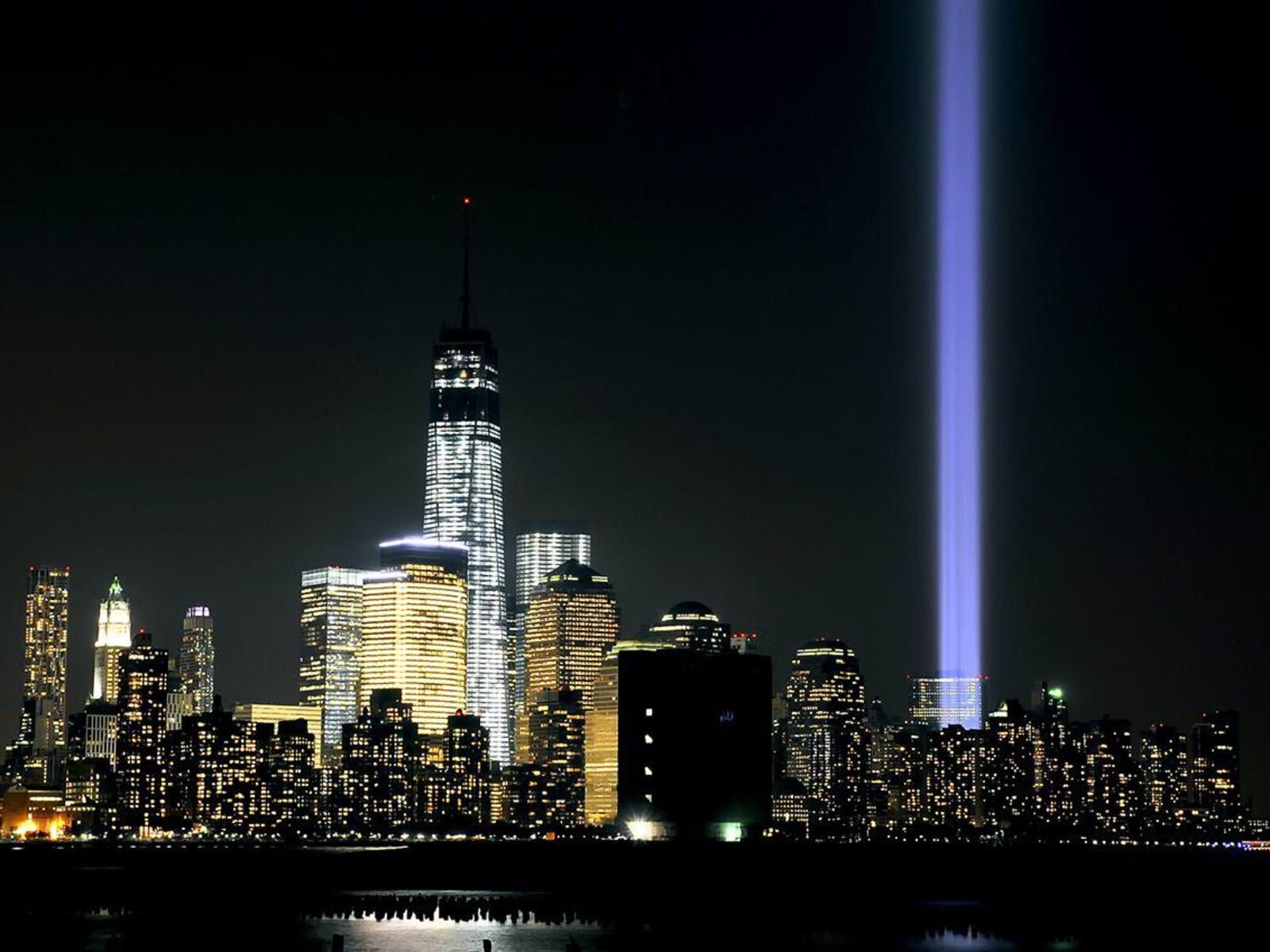 The penalty for a terror plot

If the two are convicted they could face up to twenty years in prison and $250,000 fine. Among the judicial consequences for their actions the two aspiring terrorists have a smear on their reputation. They will be known by citizens of the United States as public enemies.

The consequence that probably stings them worst of all is that they will be seen as failures by their ISIS counterparts. They don’t even equate to has-beens, only terrorist wannabees, and that will surely haunt them in their jail cells. Hopefully, every time the foiling of a terror plot is announced it discourages more would-be terrorists from rising up. The FBI and other federal agencies remain vigilant for future threats.