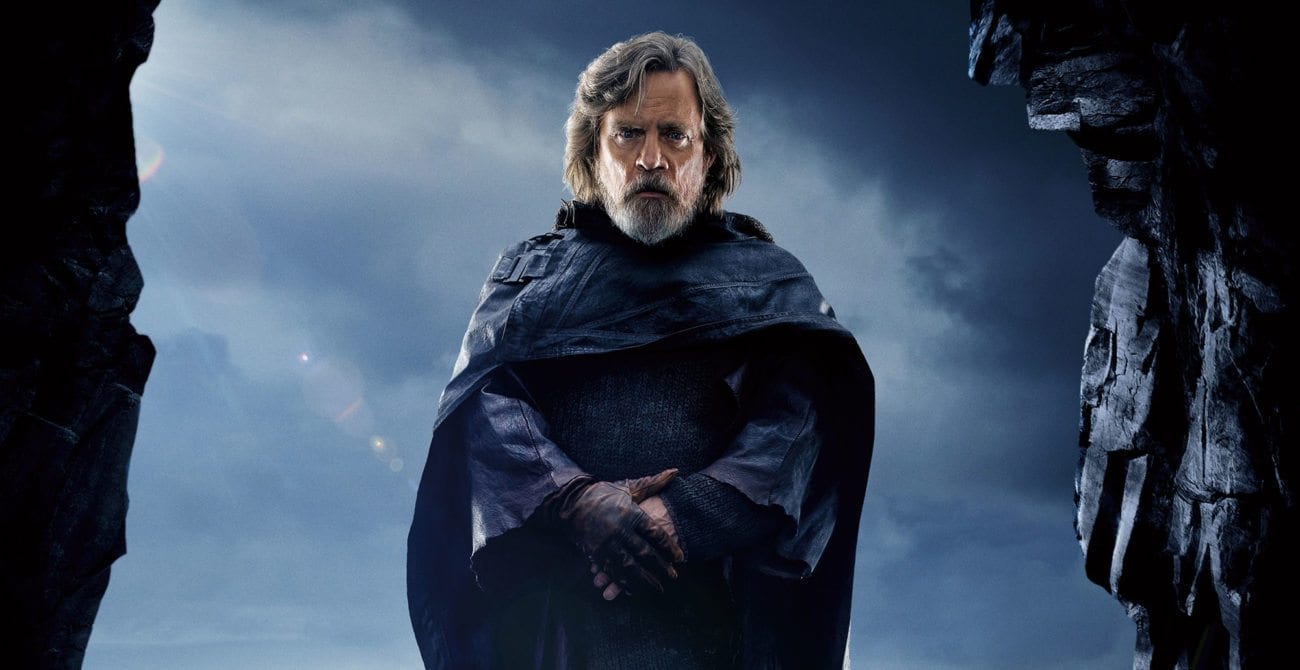 The ‘Star Wars’ syndrome: Are white men in control of the movies?

The stats behind the Star Wars universe: writers and directors 96% white

When one considers the most famous movie franchise in history, Star Wars is most assuredly up there on the list. The film saga from George Lucas, which now spans a total of 41 years and has 17 theatrical releases under its belt, has amassed enough money to spark a million lightsabers.

As such, the Star Wars universe has grown to be nearly as big as an actual universe, the intricate details of which Variety decided to put a spotlight on this week. But instead of asking “what, when, where, why, or how”, they decided to ask “who?” Yes, who sits on the team behind this detailed and expansive fantasy world?

Well, in total, 24 people were hired to direct, write, or otherwise lead the future of the Star Wars feature films. Out of those 24 creative folks, 23 (96%) of them were white men. The sole exception is Leigh Brackett, a white woman who had a screenplay credit on The Empire Strikes Back, dating back 38 years.

Other than this, no men or women of color, let alone white women, have played a part in the driving the creative force behind the space opera epic.

Variety argued that more work needs to be done: “We’re way, way past the point where anyone can say that non-white, non-male filmmakers and writers aren’t ready to make this kind of big-budget extravaganza.” 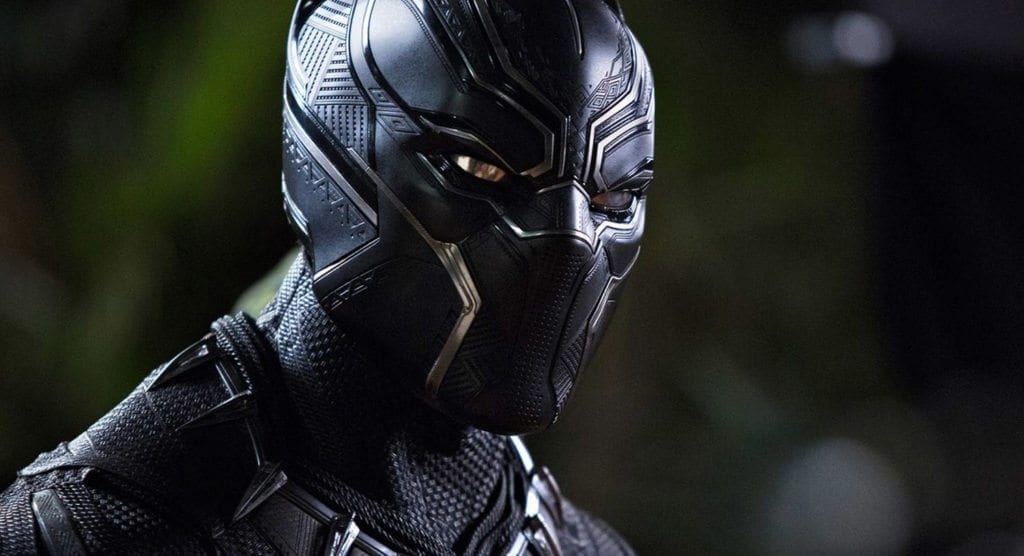 The film franchise universe – are they all just old boys’ clubs?

These statistics are a little shocking, and got us thinking about other movie franchises – do white men create them all? Hero Lux, who is currently launching his own production studio, Surreal Dreams, told Film Daily: “Black Panther and the Marvel universe comes to mind. A lot of people are failing to forget that Jack “The King” Kirby and Stan Lee co-created Black Panther together.”

“I can’t wait to watch what Ryan Coogler and Joe Robert Cole are doing with the modernization of the character, but I’m skeptical – mostly because of who oversees the entire Marvel Studios itself. Fast and The Furious is another good example – an ensemble cast of diverse characters, but it was and still is being helmed by Gary Scott Thompson.”

Lux went on to express difficulty in finding any fantastical universes or film adaptation worlds that have not been created by white men: Ready Player One, X-Men, Divergent, Harry Potter, Lord of the Rings – the list goes on.  It seems that from the orc-filled Middle-earth to the enhanced entrance of Hogwarts, every detail of these silver screen adaptations has had little to no involvement from women or people of color. 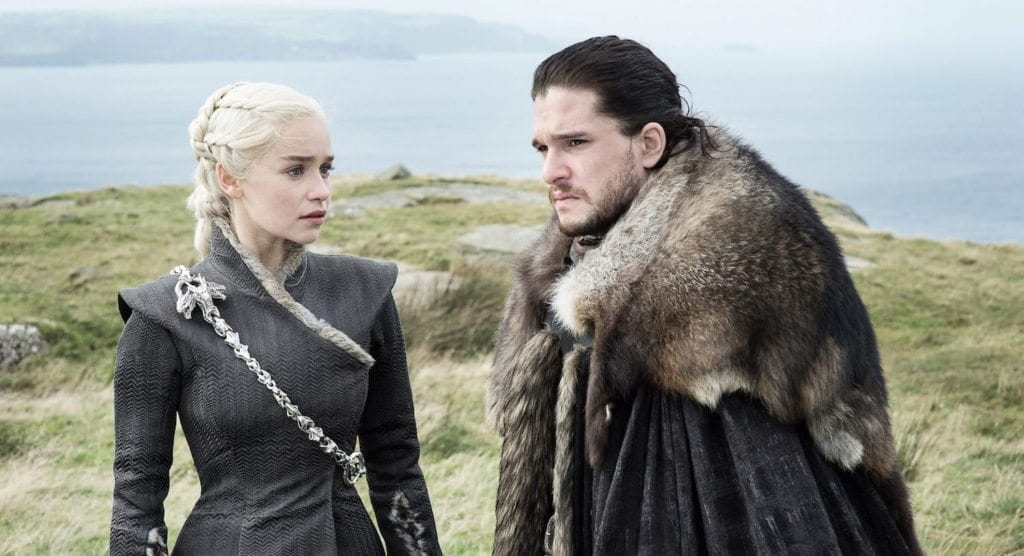 What implications does this have for storytelling?

What effect do these statistics have on the way content is consumed and portrayed? Take Game of Thrones as an example: A wildly popular TV series brought to us by two white men, David Benioff and D.B. Weiss.

Variety pointed out that, although at times, women are presented with strong material, they’ve also repeatedly mishandled female storylines in problematic ways.

“The constant and cliched use of sexual violence has been the biggest and most frustrating stumbling block in the HBO drama’s history. And for the most part, Game of Thrones has focused on the journeys and interior lives of white characters.” 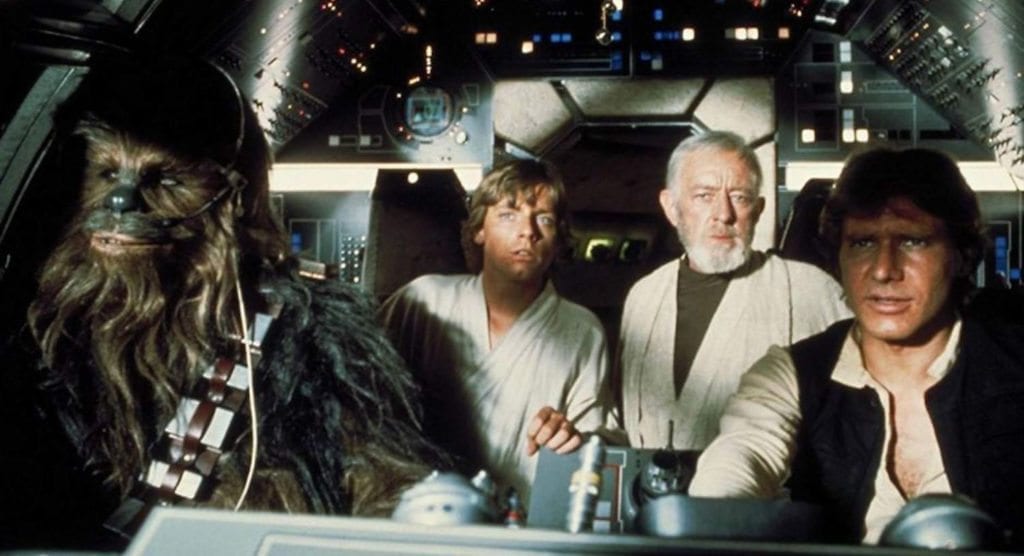 The real impact of a one-eyed lens

This issue of diversity with regards to storytelling and production has cropped up in recent times. Lena Waithe, the first African-American woman to be nominated (and later win) for an Emmy award in the outstanding writing for a comedy series category, said: “When we aren’t seen in an accurate and human way, people will be found desensitized to our deaths.”

But even in more subtle ways, diversity in the filmmaking process is vital (even in these mythical fantasy worlds that hold no place in reality) because more often than not, the themes, morals, and characteristics that make it unique will be shaped by the storyteller on the other side of the lens.

As writer Joe Marchese explained, “When there is too much uniformity behind the lens, we begin to believe that the image of this world presented to us is the only one – a world in which repeated, limiting, and uninformed imagery may often lead to stereotyping of those less represented, which impacts us in ways far greater than we realize.” 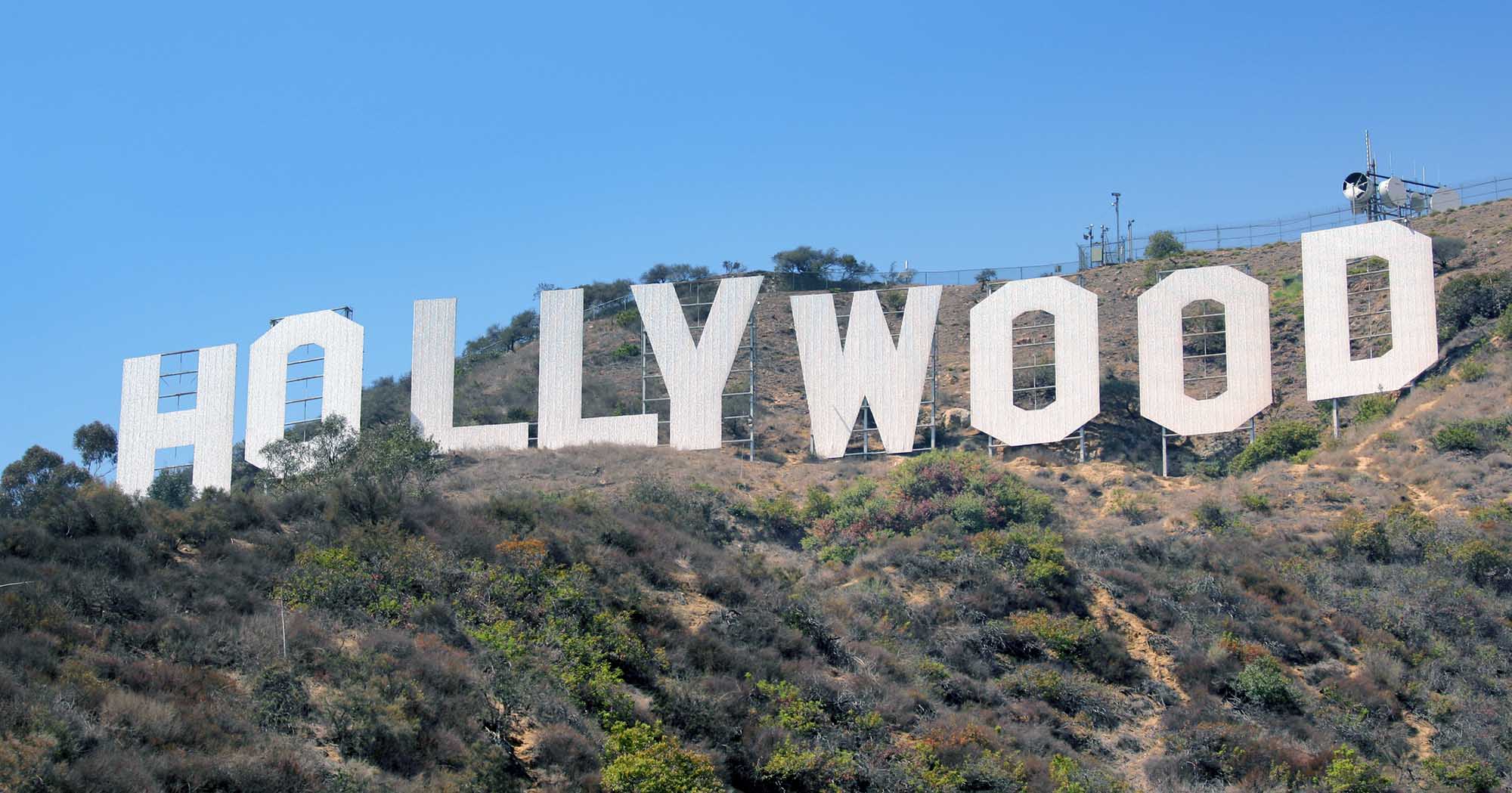 In light of this topic, Film Daily spoke to Phyllis Zimbler Miller – a screenwriter who is looking to change up the game and create a more level playing field in the storytelling business. “I often write about diversity in fictional portrayals, and as a long-time feminist who saw the first Star Wars installment in 1977, I too await the say of more diverse sci-fi universes.”

That’s why Miller has chosen to create a world of her own, and use it to tackle the complex issues facing society today, including the sexual assault scandal.

Titled Mississippi Divide, Miller’s sci-fi book series is about “today’s controversial and pressing issues in the age of the rise of the alt-right in Germany, the expansion activities of Russia, the social control initiatives of China, invasive government monitoring in the U.S. and elsewhere, and sexual harassment and assault.”

Three separate strands will be featured in each book with women as the main protagonists, offering an entirely new perspective on the sci-fi fantasy genre.

Meanwhile, Lux’s production studio Surreal Dreams aims to be a place where artists of all backgrounds and styles can have the creative freedom “that is not usually offered by the mainstream entertainment production houses”.

What I would want to see the most is well-versed filmmakers of color. As you can tell, there are many budding creatives filmmakers of all colors and all genders. This year alone was an amazing year for females behind the camera and at the reign of major franchises. I’d love to see more of hungry, passionate, determined creators that educate themselves on both what it takes to be in the film industry and making a film itself.

There’s no reason not to open up the pool of creative talent and allow fresh, visionary voices into Hollywood. Or as Variety put it, “There’s no reason to be stuck with mindsets that originated a long time ago in a galaxy far, far away.”