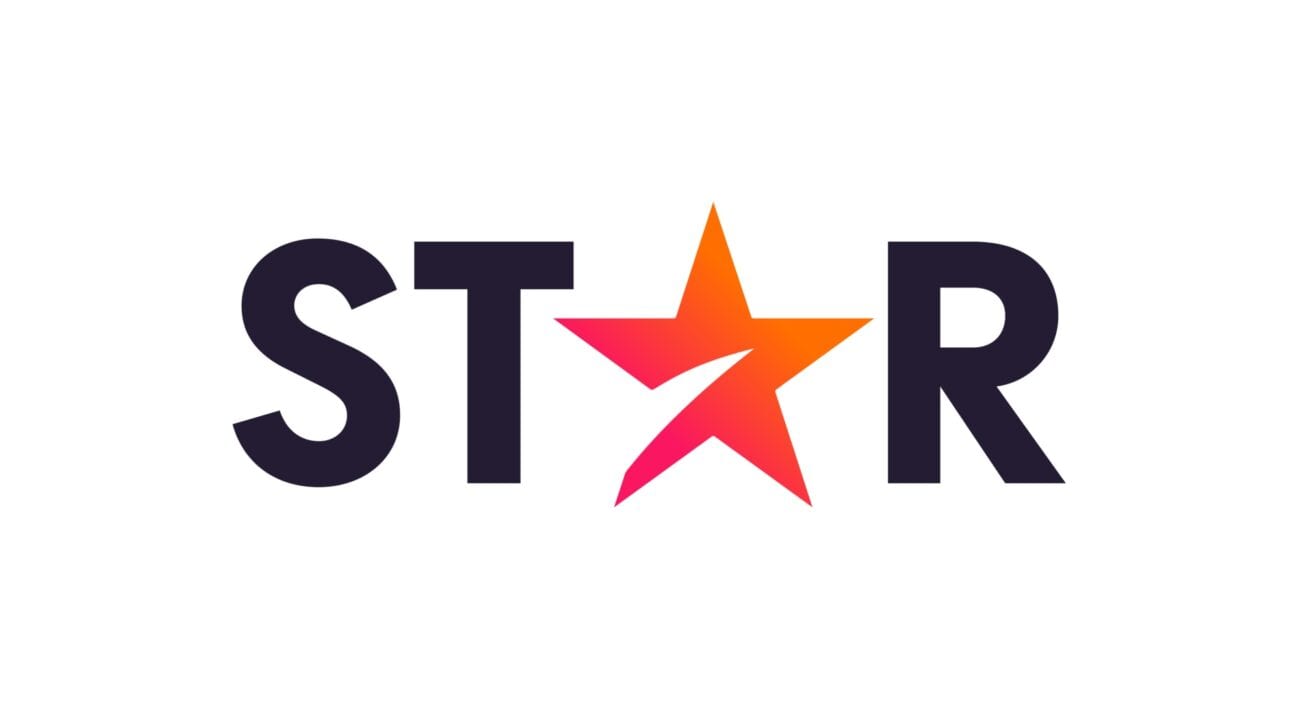 Disney is gearing up to launch Star, a new international streaming brand, that will serve in place of general entertainment streamer Hulu. The new brand will feature a more adult-oriented lineup of content and will be the sixth tile on Disney+ alongside Marvel, Star Wars, Pixar, Disney, and National Geographic.

We’ve rounded up all there is to know about Disney’s new label, including the possibility of scoring a free account. 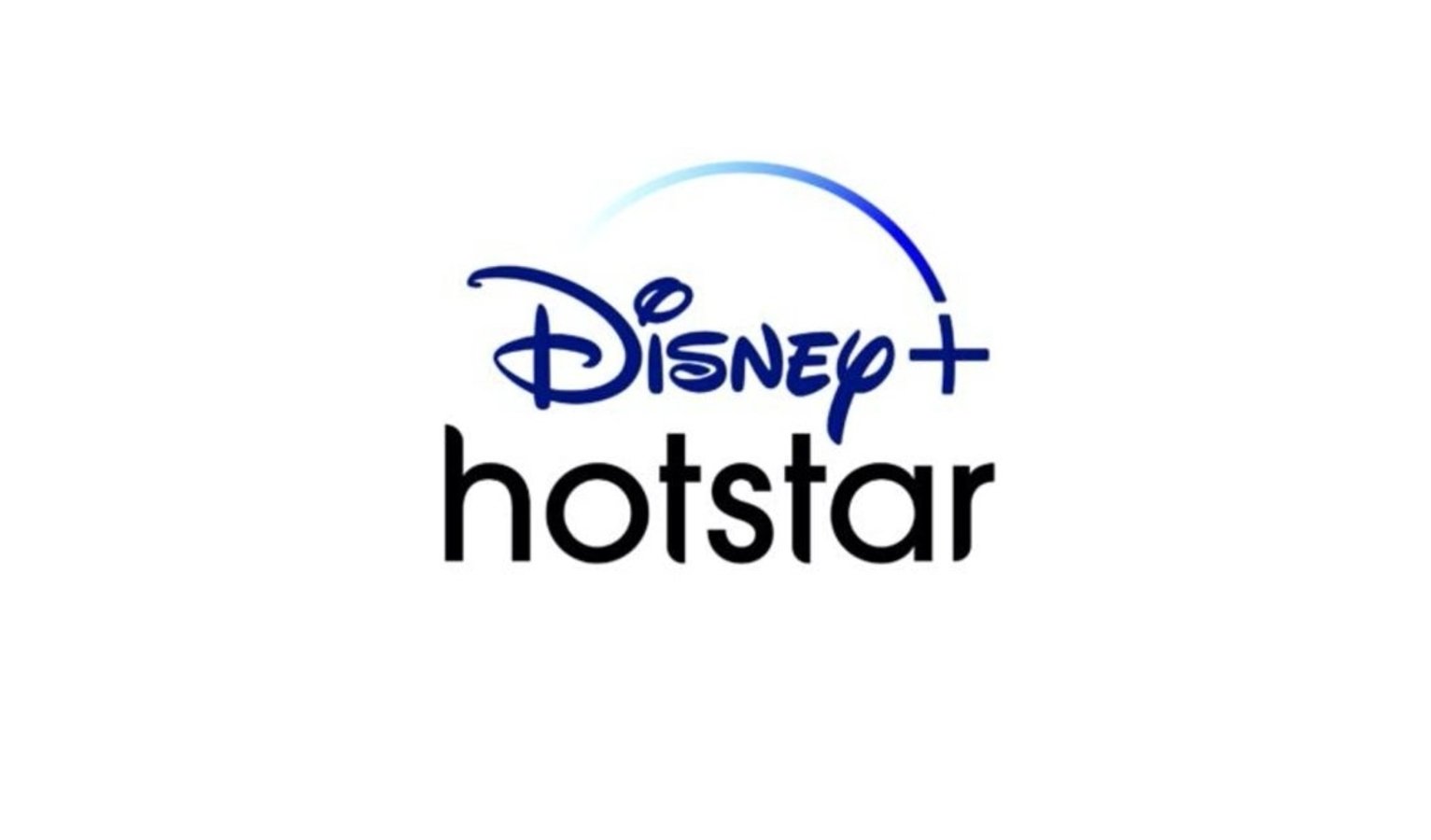 Star’s name is meant to envisage the expansion of Hotstar, the subscription streaming service for Indian programming which Disney inherited through its acquisition of Star India’s parent company 21st Century Fox.

Previously, Disney’s CEO Bob Chapek had remarked that the media conglomerate is looking “to mirror our successful Disney+ strategy by using our Disney+ technical platform, bringing in content we already own and distributing it under a successful international brand that we also already own” according to Hollywood Reporter. 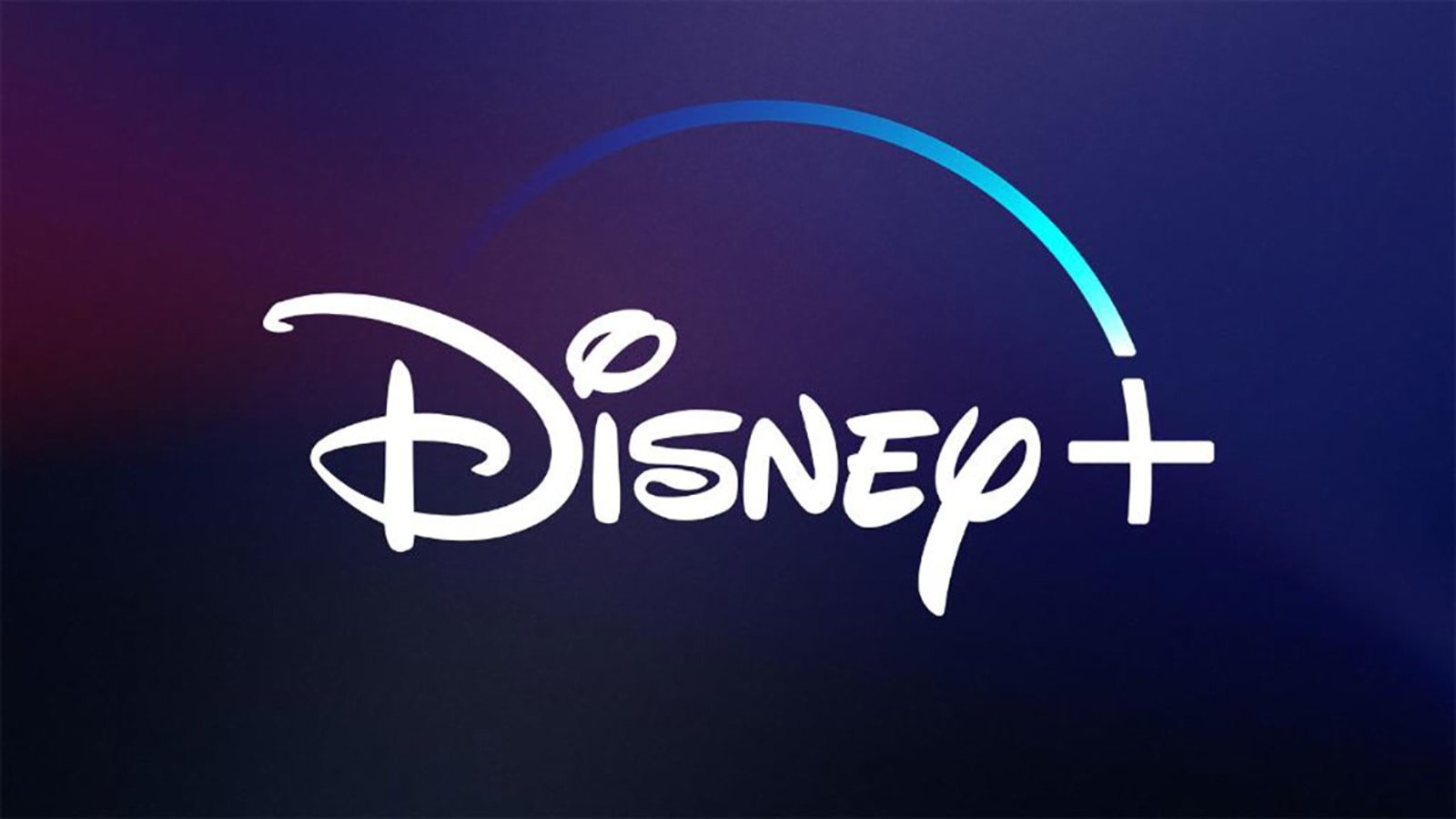 Star will be launching as part of Disney+ on February 23rd, 2021, in Europe, Canada, Australia, New Zealand, and Singapore. In Latin America, Disney’s new brand will be released as a standalone named Star+ in June 2021.

Star won’t be available in the U.S., where Disney already holds the rights to general entertainment streamer Hulu. Disney’s Star will follow the launch of Disney+ Hotstar, which was launched in India in April 2020 and in Indonesia in September 2020. 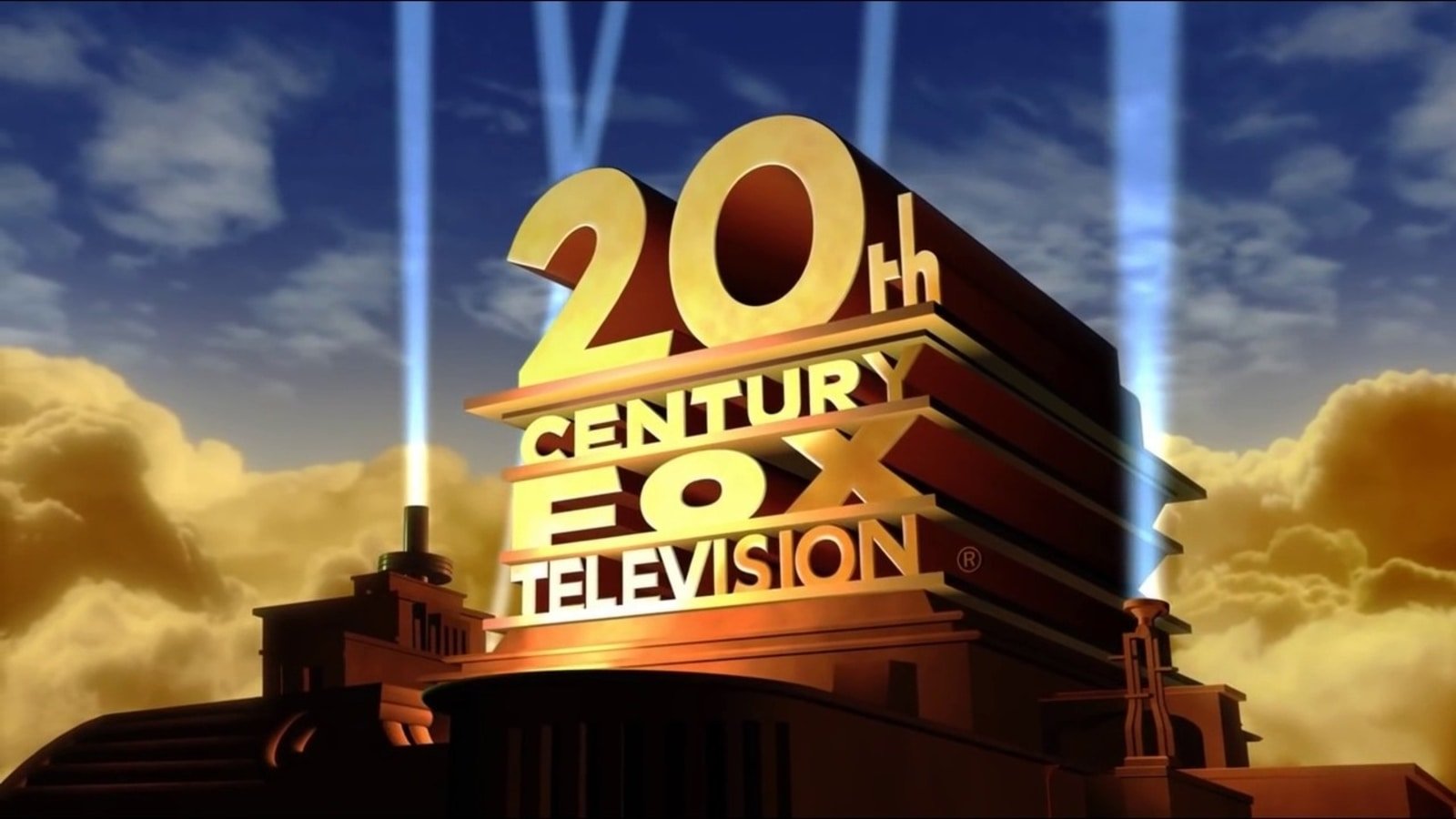 With the inclusion of its sixth tile, Disney will double the amount of content on its streaming platform. Star’s library of content will include shows & films from Disney Television Studios, Freeform, Searchlight, FX, 20th Century Studios, and 20th Television.

Ahead of Star’s launch in the UK, Disney has revealed that the new label will also introduce two original titles in the form of David E. Kelley’s Big Sky & Love Victor, which is anchored in the world of 2018’s film Love, Simon.

Star+, the standalone service launching in Latin America, will host general entertainment programming along with a slate of live sports, including soccer & tennis. 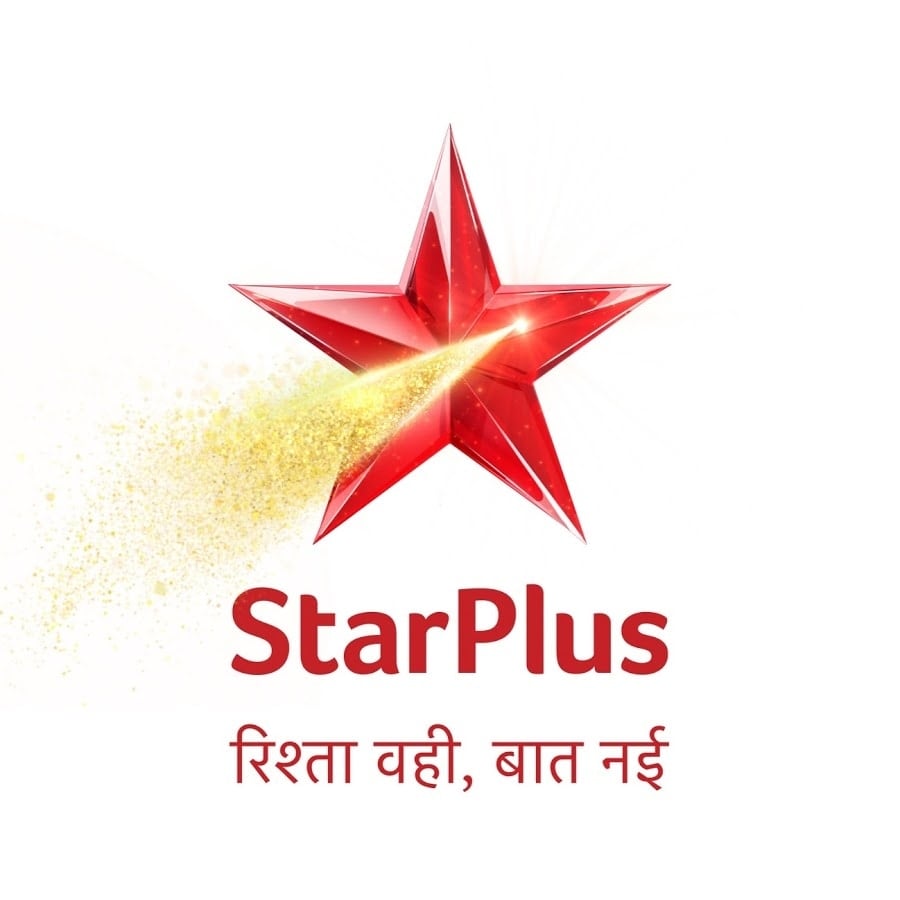 Considering the sheer bulk of the catalog that Star will bring, Disney+ subscription prices will increase in most overseas markets. Luckily, those who are already a Disney+ subscriber, won’t find their bank balance suffering too much, as the new inclusion will generally cost them two to three bucks more than the original Disney+ sub. 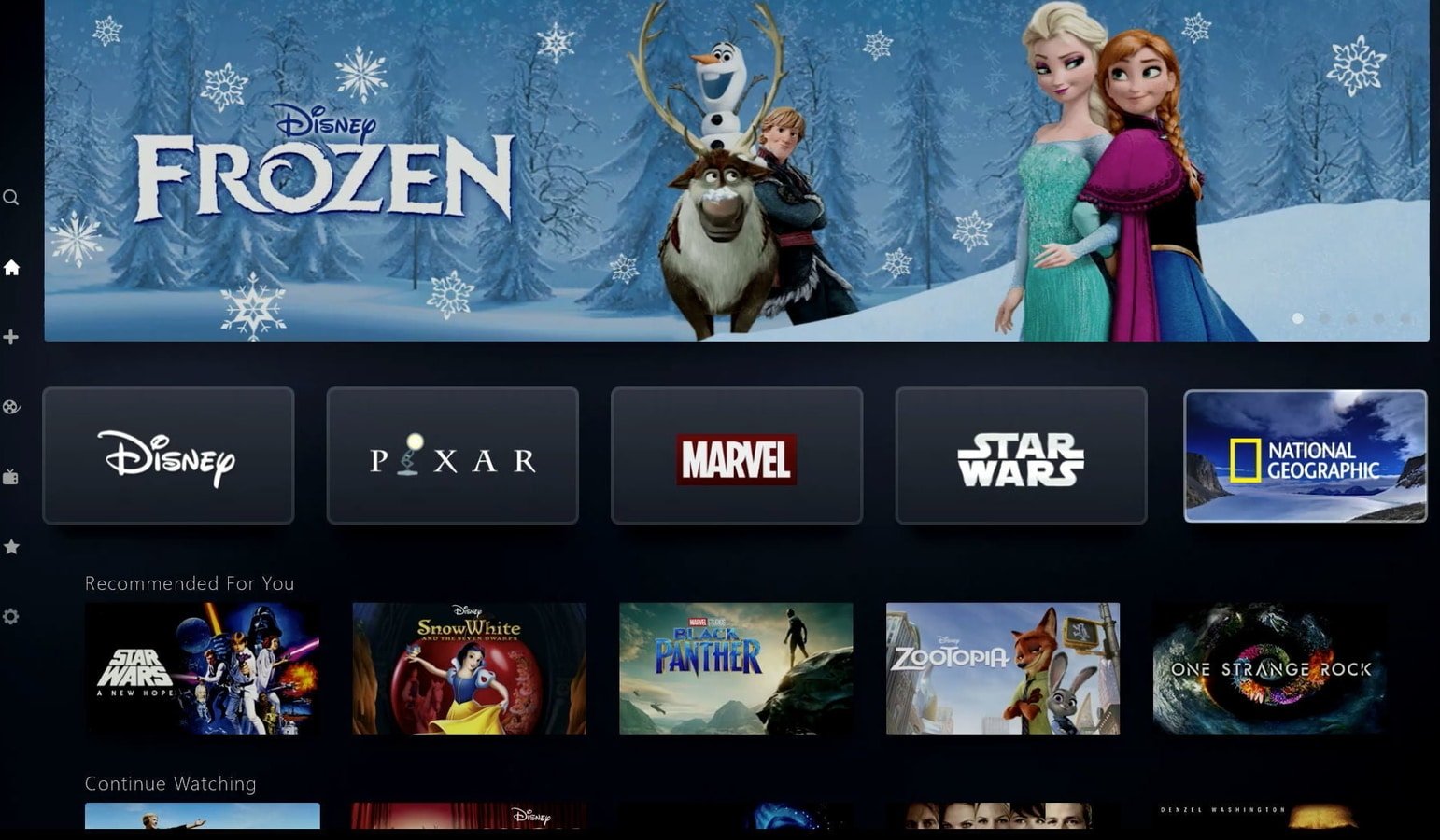 How to binge Star for free?

For those who are still hesitant to take the plunge, the best way to score a free Star account is by going the Disney+ free trial route. But sadly, Disney’s free trial was scrapped in the UK, U.S., and Australia. Though in regions where Disney+ is a fairly new service, the free trial is still available. For example, New Zealand citizens can make use of the exclusive seven-day free trial to stream Star for free.

You will have to check the Disney+ website to see if you can still sign up for a free account and use the exclusive seven-day free trial to stream Star for free. 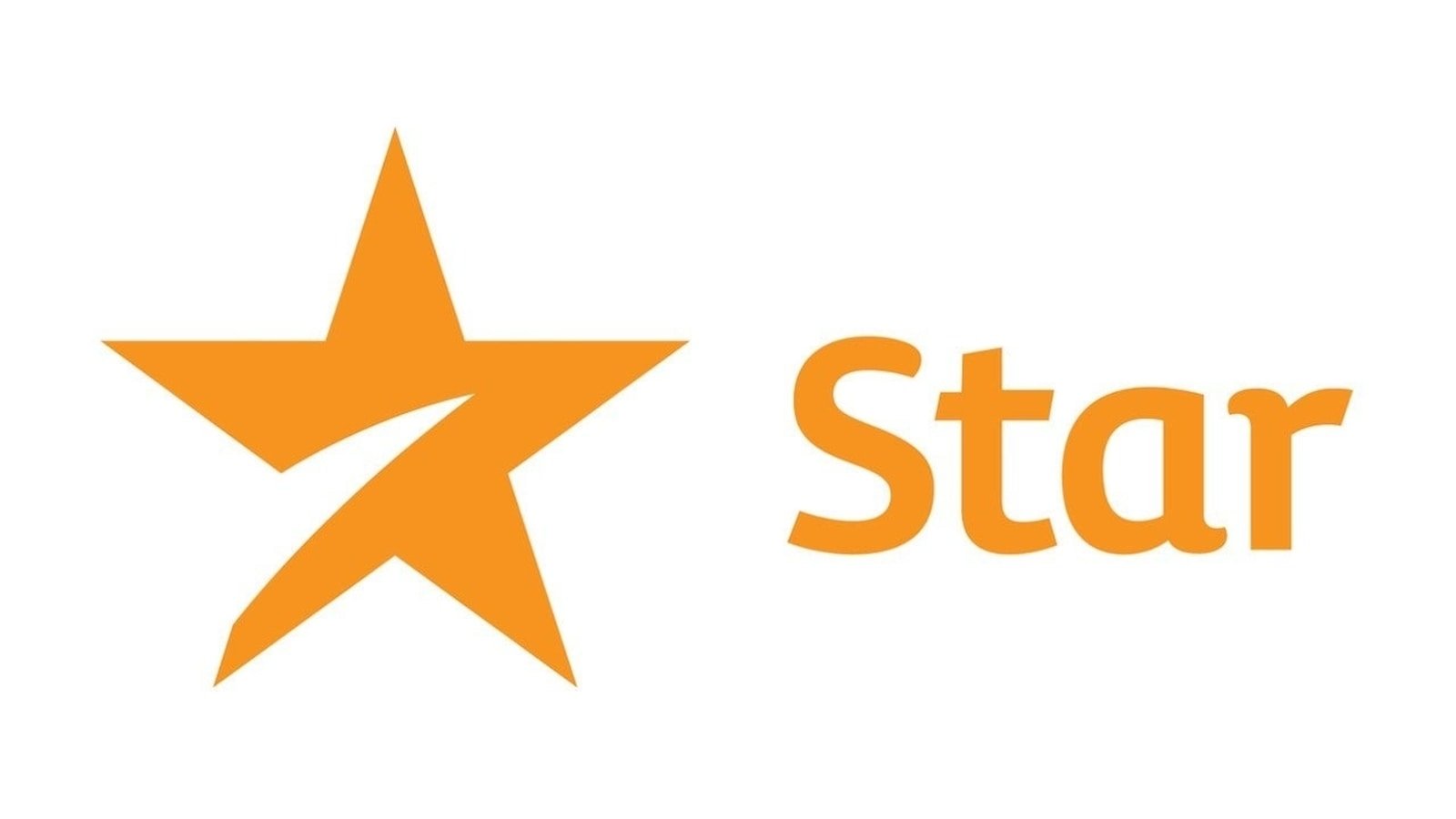 In territories where Disney is launching its OTT platform for the first time, like in Singapore & Latin America, the company will likely offer the first few customers a free trial for making an account on the platform.

Since the Disney+ Hotstar streaming service had offered thirty-day free access in the first few months of its launch, Disney’s launch in Singapore & Latin America will probably follow the same scheme. 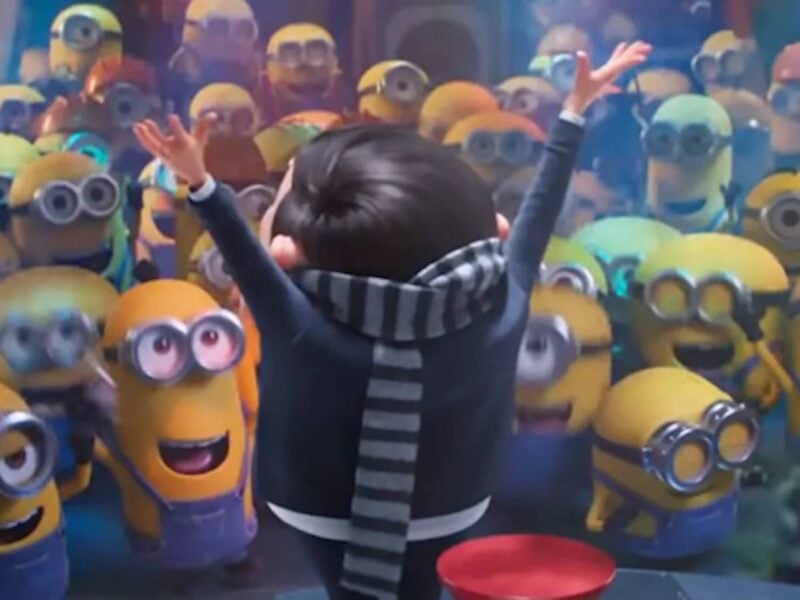