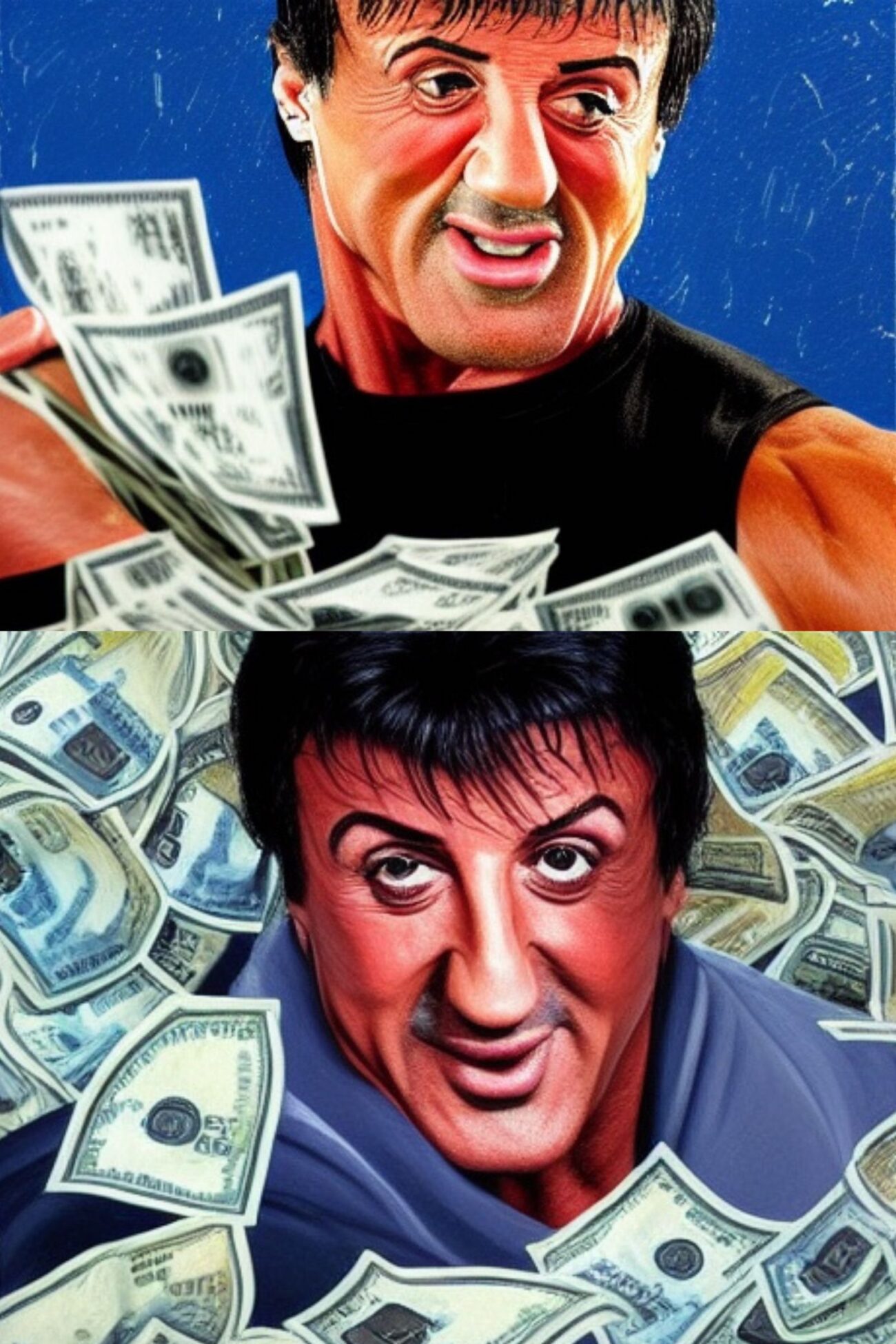 Sylvester Stallone is one of the most well-known actors in Hollywood, and his net worth is a reflection of that. He has starred in some of the biggest movies in history, including Rocky and Rambo, and has written, directed, and produced many more.

But what is Sylvester Stallone’s net worth? How did he amass such wealth? Let’s take a look. 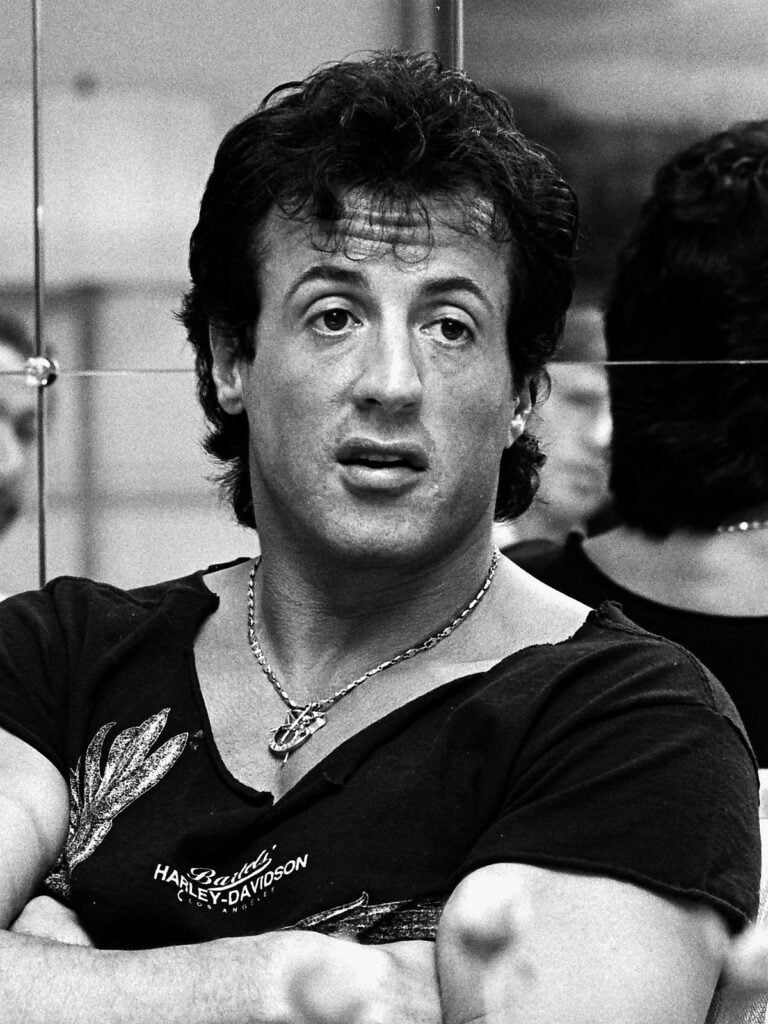 Most people know Sylvester Stallone as an action star, but his first starring role was in a softcore adult film called The Party at Kitty. He was desperate after being evicted from his apartment and was offered $200 for two days of work.

Before Sylvester Stallone became a major Hollywood star, he had several small movie roles – one of which was an uncredited role in Woody Allen’s Bananas in 1971.

Stallone’s rise to fame is a classic example of how perseverance pays off. After being turned down by dozens of agents, he finally convinced someone to represent him. And after years of small roles and uncredited work, he finally got his big break with the Rocky movie franchise. 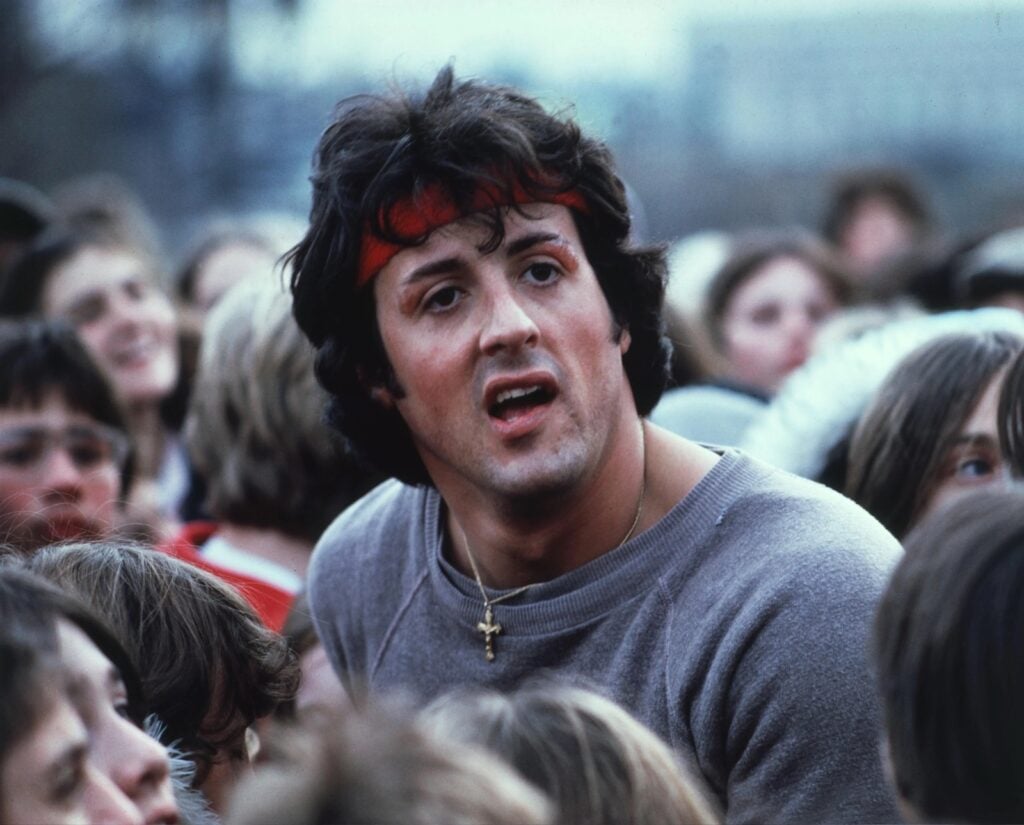 What is Stallone’s net worth?

Sylvester Stallone is well-known for his roles in the Rocky series, Rambo, and The Expendables. While Stallone has attempted to extend his range into film comedies and drama, his real box office success continues in action films. For example, his 2016 film Creed was a critical success, garnering Stallone an Academy Award nomination for Best Supporting Actor.

Stallone also owns Balboa Productions, a film production studio he formed with Braden Aftergood in 2018. The studio has an extensive production slate, including Creed II, Rambo V, and The Expendables 4.

Stallone has performed in film scores as well. He recorded the “Gonna Fly Now” song for the first Rocky, as well as “Take Me Back” in Rocky IV. In addition to these, he collaborated with Dolly Parton on their film Rhinestone in 1984, doing duets with her. He is also a boxing promoter and runs a firm called Tiger Eye Productions. As of now, Sylvester Stallone is worth $400 million. 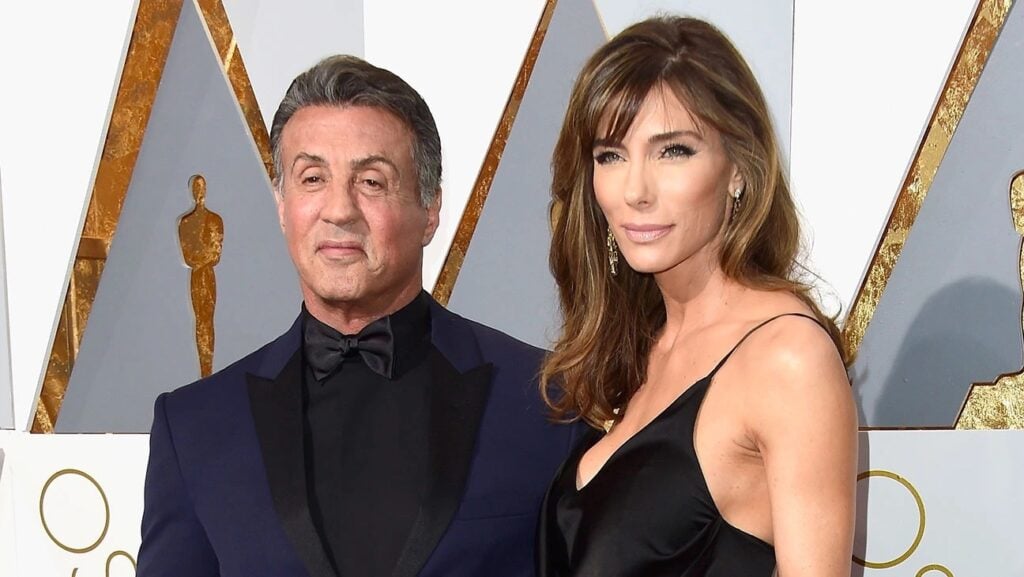 Sylvester Stallone & Jennifer Flavin first met in 1988 and were married for 25 years until they divorced in 2022. Rumors of the breakup began on August 23 after Stallone revealed a massive new biceps tattoo of his late dog Butkus, who appeared in the first two Rocky films, covering an earlier tattoo of Flavin’s face.

On August 25, Jennifer Flavin filed a petition “for dissolution of marriage and other relief” at a Palm Beach County, Florida, courthouse. In a statement to People, she said that she and Stallone are “amicably and privately addressing these personal issues.”

She continued: “While we will no longer be married, I will always cherish the more than 30-year relationship that we shared. I ask for privacy for our family as we amicably move forward.”

Sylvester Stallone is one of the most well-known and successful actors in Hollywood. His net worth is a reflection of that, with an estimated value of over $400 million.

While Stallone has attempted to extend his range into film comedies and drama, his real box office success continues in action films. As of now, he is still making movies and touring with his live show. It’s safe to say that Sylvester Stallone’s net worth isn’t going anywhere but up.