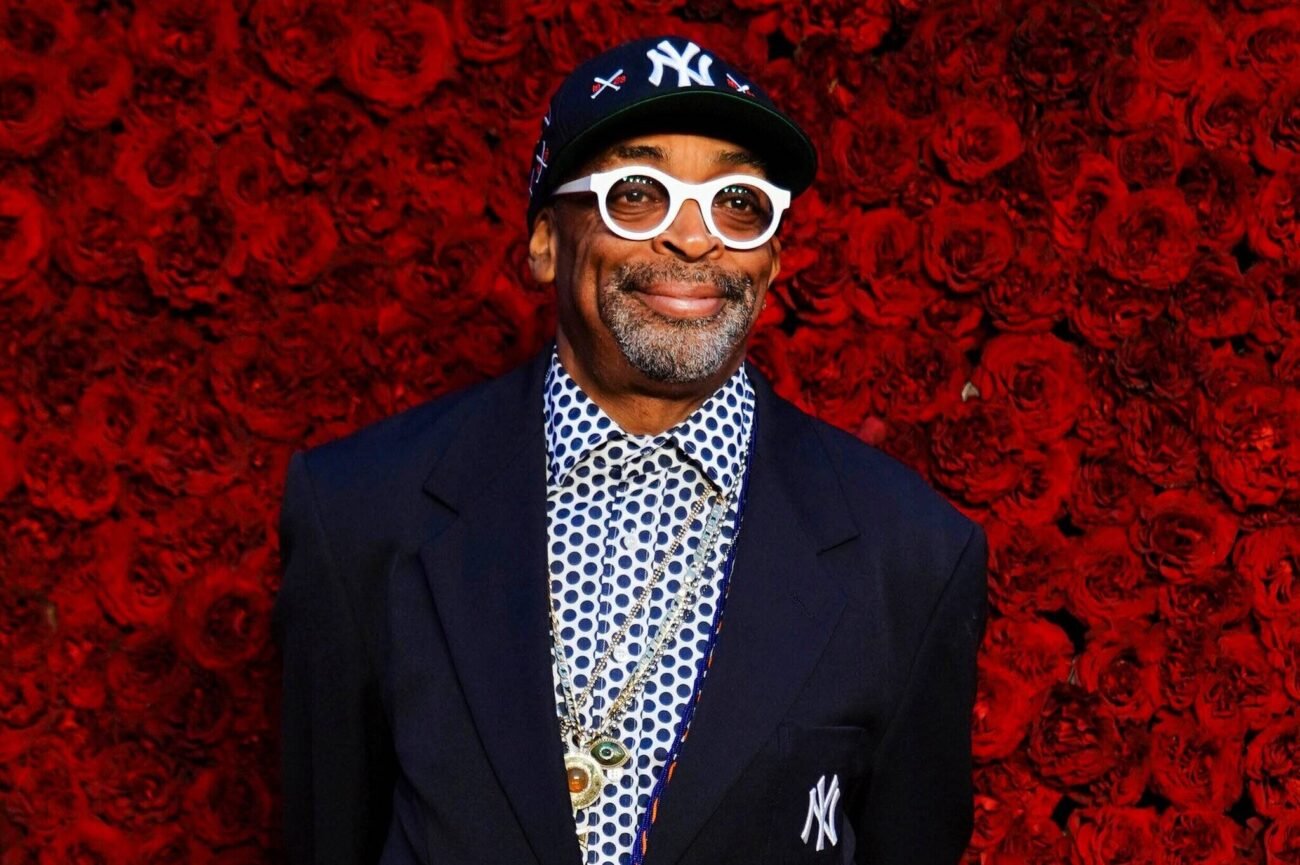 Spike Lee takes on 9/11: See the premise for his documentary

Spike has always repped his city, and it’s hard to argue he isn’t the most unequivocally New York filmmaker alive today; Do the Right Thing put Brooklyn on the map in the late 1980s, and the tidal wave of films following put New York City on display for a mainstream audience in a way it had never been seen before. 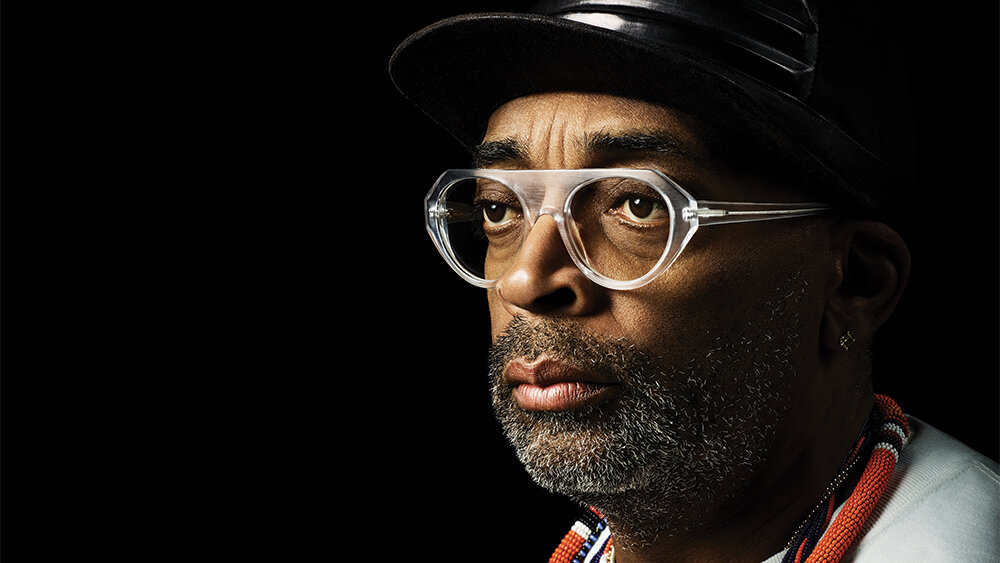 Spike Lee’s films have literally changed street names in New York City, and there’s no director better fit to truthfully unpack the events of one of the U.S.’s most harrowing disasters in a 9/11 documentary focusing on NYC.

The Hollywood Reporter covered the Spike Lee 9/11 documentary announcement on March 1st, providing further details on Lee’s new film which will also examine how the COVID-19 pandemic has affected the east coast’s most important city.

Spike’s new film is titled NYC Epicenters 9/11→ 2021½, and we can only imagine it will detail New York’s ability to adapt to change and devastating circumstances. The city showed this resilience the city in the 2001 9/11 attacks which has been reflected in its survival against the hardships of the COVID-19 pandemic over the past year. 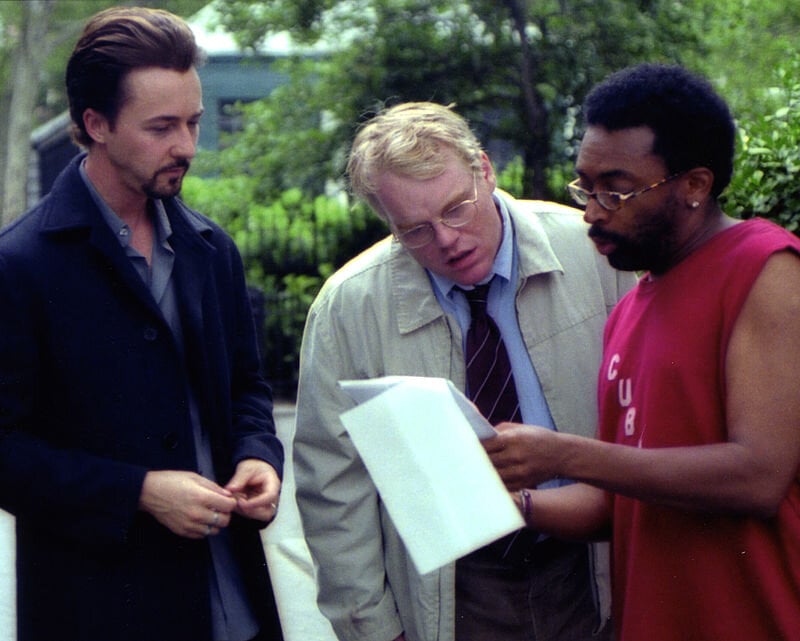 If there are skeptics about Lee’s ability to cover the events of 9/11, one only need remember one of his greatest efforts in 2002’s 25th Hour; Spike tells the fictional story of Ed Norton’s Monty Brogan in the critically acclaimed feature, but he made the film directly tie in with the then recent attacks on his city.

Fans will remember footage of the rubble of the Twin Towers below characters’ apartments in lower Manhattan as they discuss the attack that shook New Yorkers, Americans, and people worldwide in the early 2000s, changing the world forever. 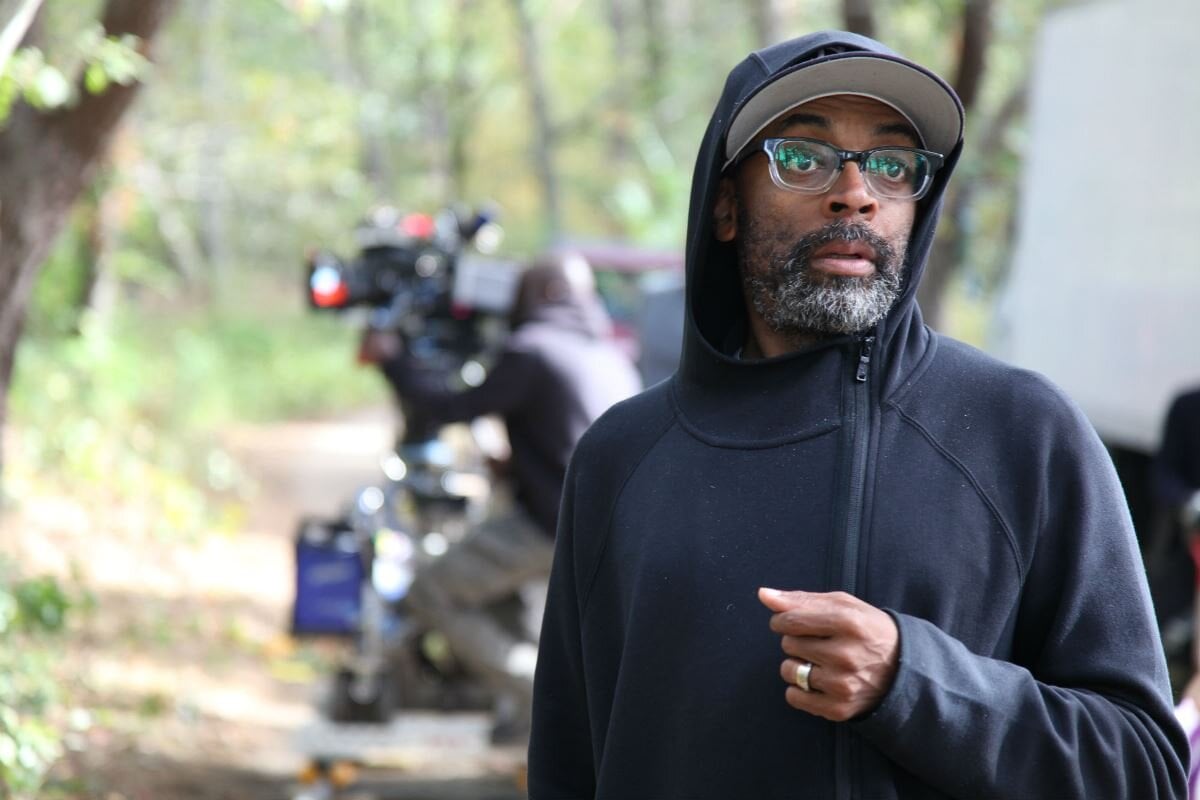 Just as 9/11 had the world focused on New York City, the COVID-19 pandemic yielded focus on one of the U.S.’s most important cities over the past year, and the focus wasn’t donning NYC the usual praise its reputation begs to receive.

NYC had high numbers of COVID-19 cases during the beginning of lockdown in spring of 2020, being one of the most densely populated cities on the east coast.

Donald Trump (remember him?) was quoted, among others, saying New York became a “ghost town” during the early months of the pandemic, and many implied the city was on its way out. 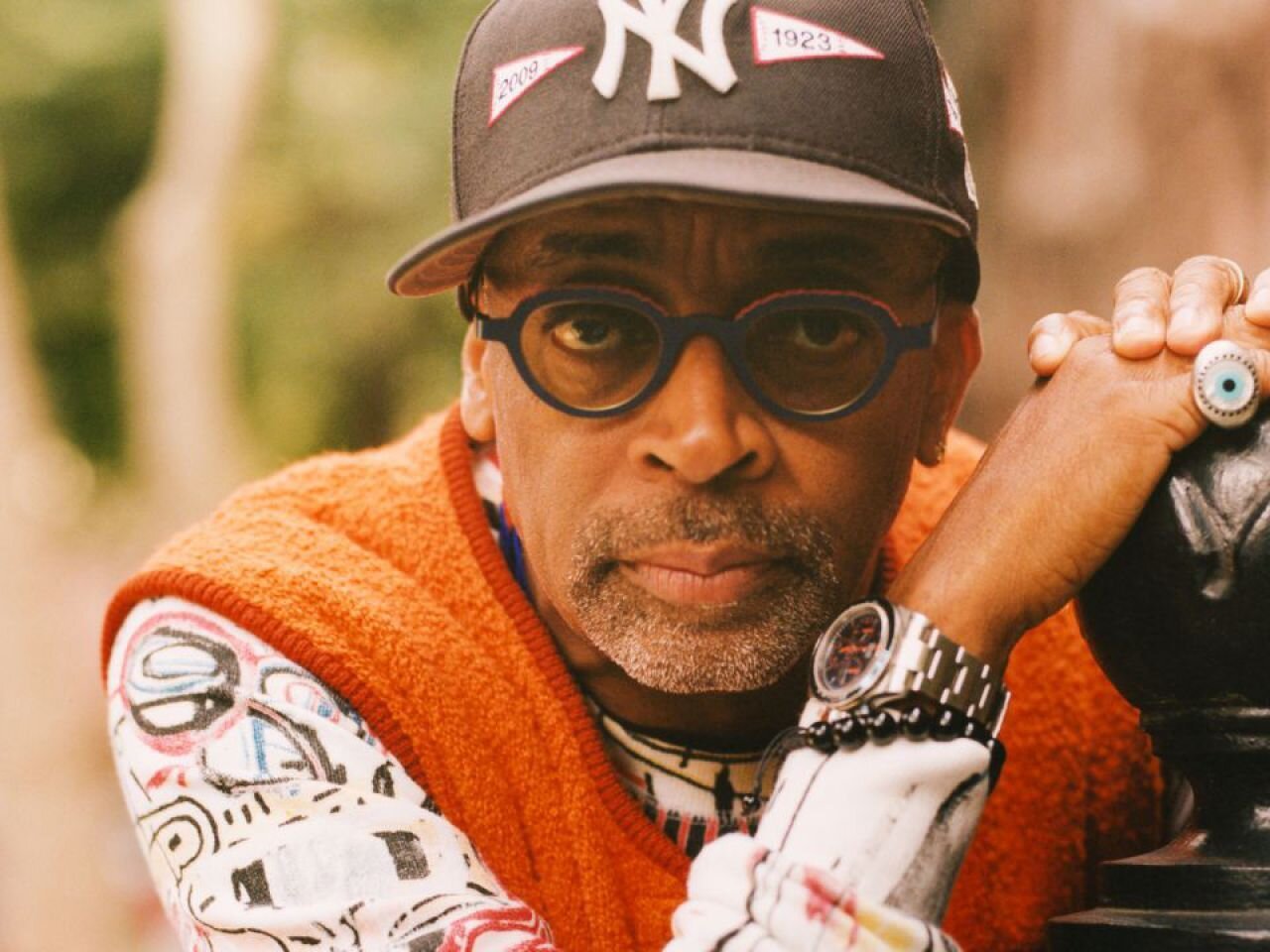 New Yorkers only laughed at the concept, along with Lee, as one only needed open Instagram to see how the city was supporting itself through benefits for businesses, fundraisers for restaurants, and of course the massive demonstrations held across the city following the murder of George Floyd this past summer.

Lee expressed his confidence in his city upon announcing his new 9/11 documentary which will also cover the COVID-19 pandemic’s effect on NYC; he’s quoted saying “you will lose ya money betting against New York, New York. And dat’s da truth, Ruth.” (Real ones know the reference here to Lee’s 1989 masterpiece).

Lee’s new doc is said to drop sometime later this year, and feature over 200 interviews unpacking the resilience of NYC in times of disaster. The film will drop on HBO & HBO Max to commemorate the 20th anniversary of the 9/11 attacks and further prove why Spike says NYC is the “greatest city on this God’s earth”.