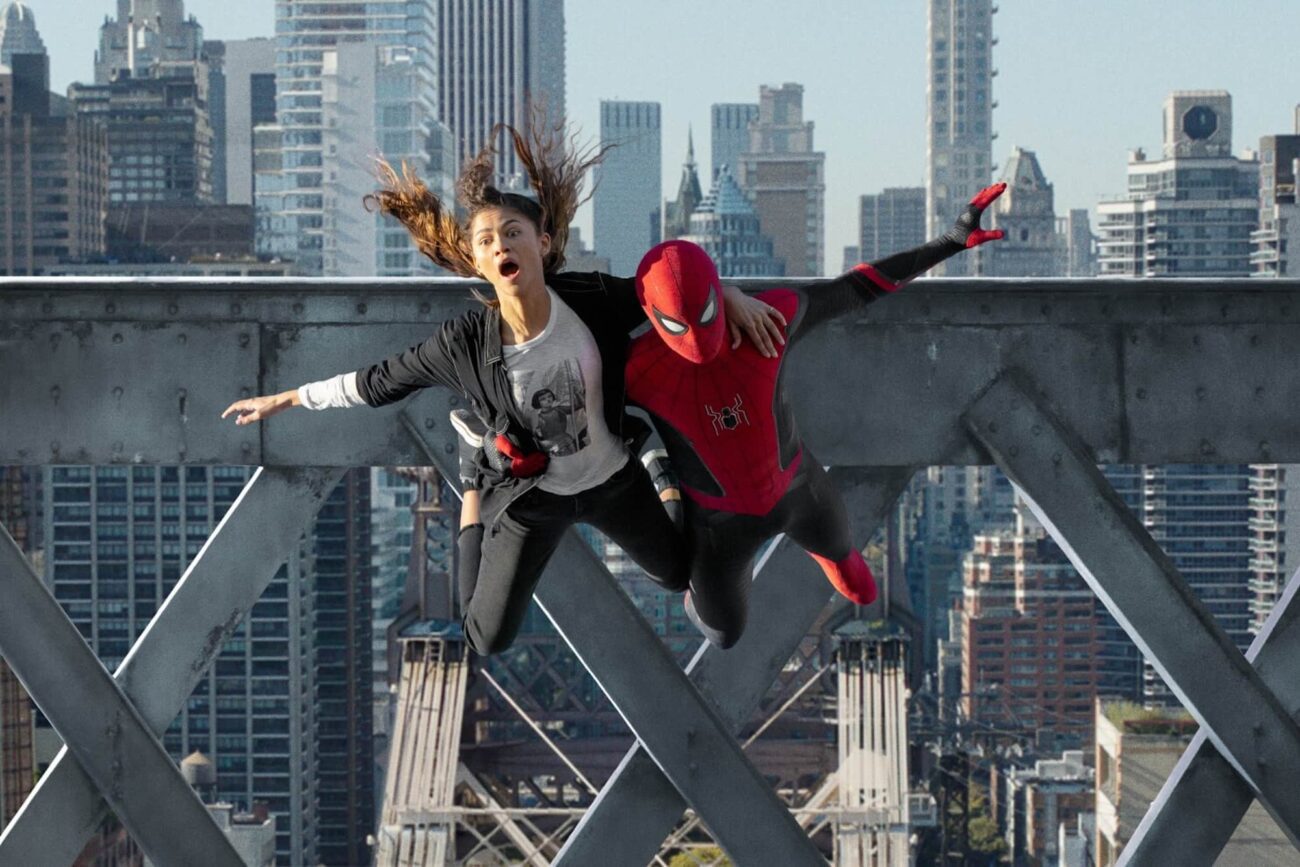 Problem is, a pandemic still rages on whether theaters want to face it or not. If you plan on avoiding movie theaters, for the time being, no one would blame you. That’s why we’re here to give you all the details on when Spider-Man: No Way Home will be available on streaming and which platform will release the new superhero movie. Let’s get started: 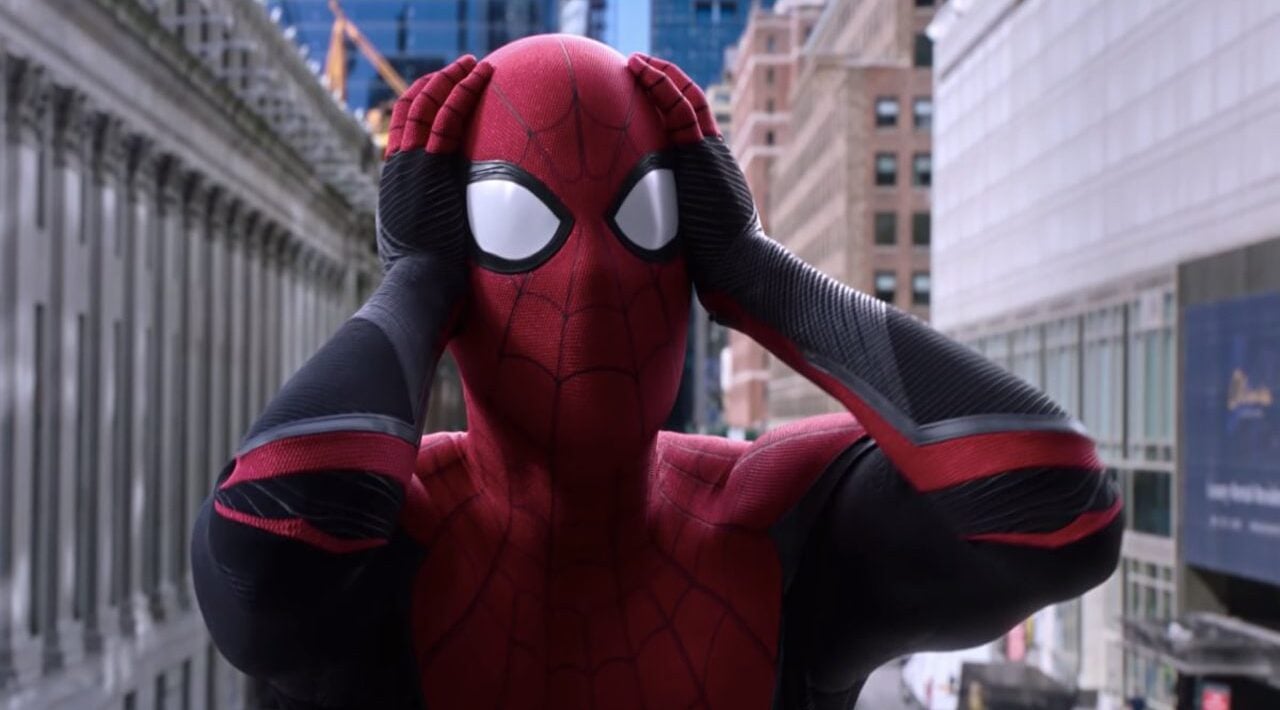 Unfortunately, there’s still no set date for the release of Spider-Man: No Way Home on streaming. However, most major movies are sent to VOD and made available for rent/purchase online around three months after their theatrical release. So, for Spider-Man, that would be around March when you can finally rent the movie on services like Amazon Prime Video, Apple TV, Google Play, Vudu, and more.

Despite these VOD releases being unique to each film, Spider-Man: Far From Home gave a similar timeline. After hitting theaters on July 2nd, 2019, Far From Home went to VOD 77 days later on September 17th. Far From Home was then released on DVD two weeks after that. Finally, the 2019 movie found its place on streaming platforms in the first quarter of 2020.

Therefore, if Spider-Man: No Way Home follows suit, it’ll land on VOD in early March and then will stream on Starz sometime in Summer 2022. According to The Hollywood Reporter, Starz has exclusive rights to the Marvel movie for the first eighteen months after its release. As a result, Spider-Man won’t be available on any other channels or streaming services at that time. 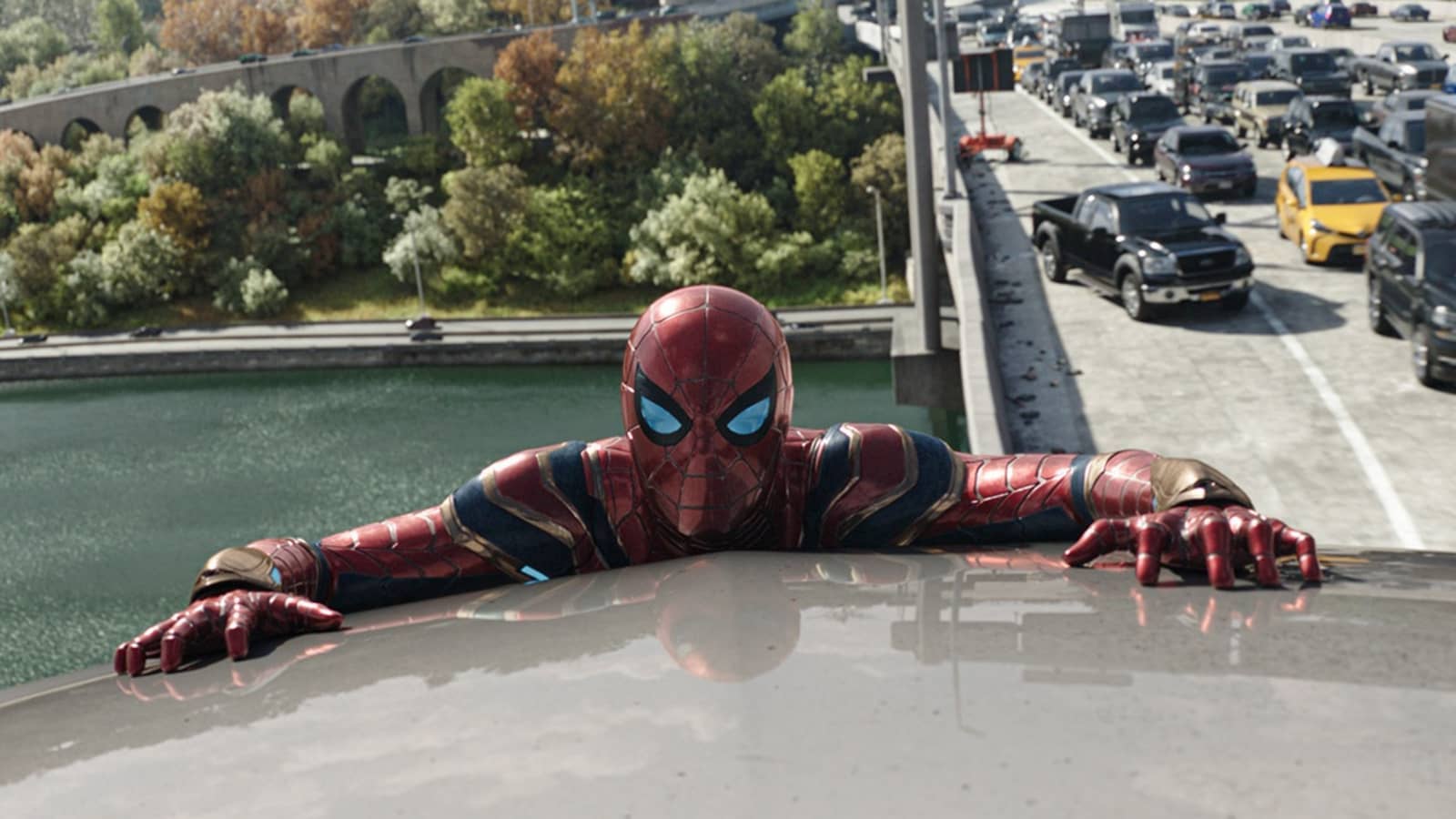 In April 2021, Disney & Sony made a deal to bring all the Spider-Man movies to Disney+. Due to Sony owning the rights to Spider-Man, Disney had previously been unable to release the Tom Holland films on its streaming library. 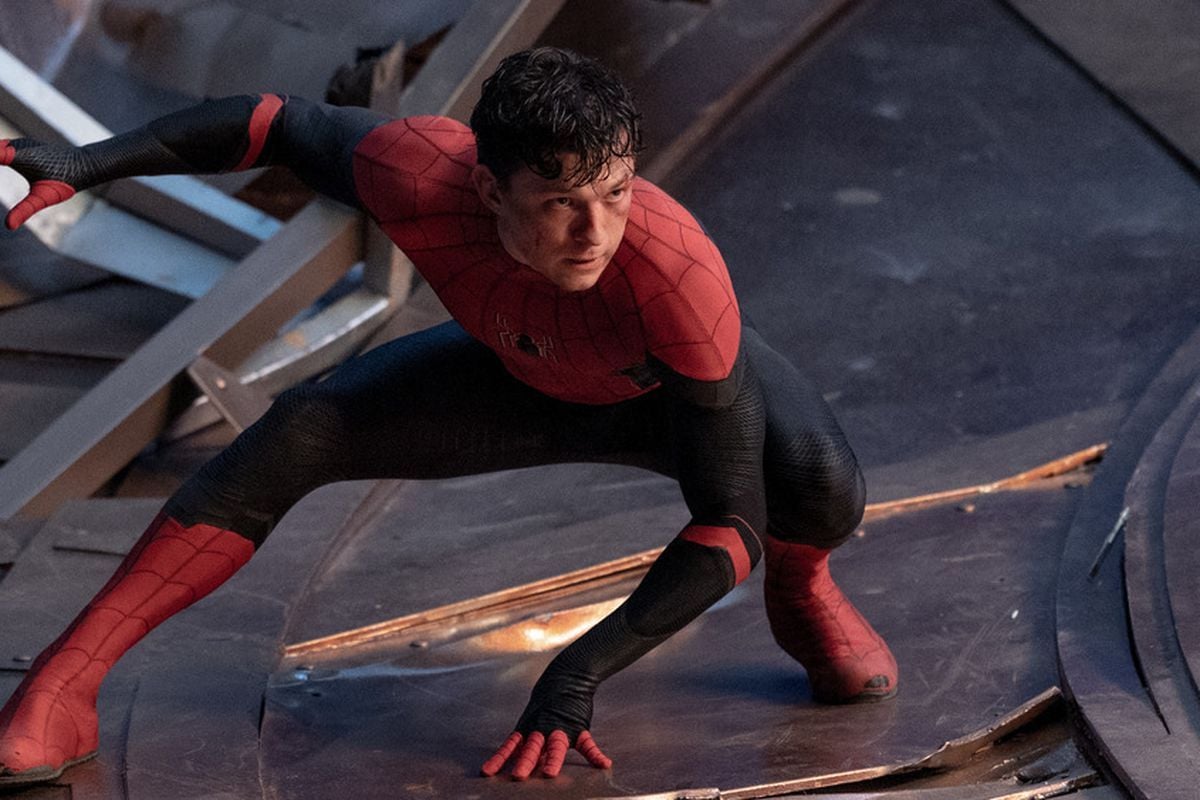 Yeah, that’s a pretty long wait. That’s why we recommend that you probably just go ahead and spend a few bucks on renting the new movie when it’ll release on VOD. If not, you’re looking at waiting until 2023, earliest. There’s simply no way you can avoid spoilers until then and if you have avoided them this far, it’s a miracle.

Will you wait for Disney+ to release Spider-Man: No Way Home? Or are you just waiting to see when you can rewatch the Marvel masterpiece? Let us know in the comments below!