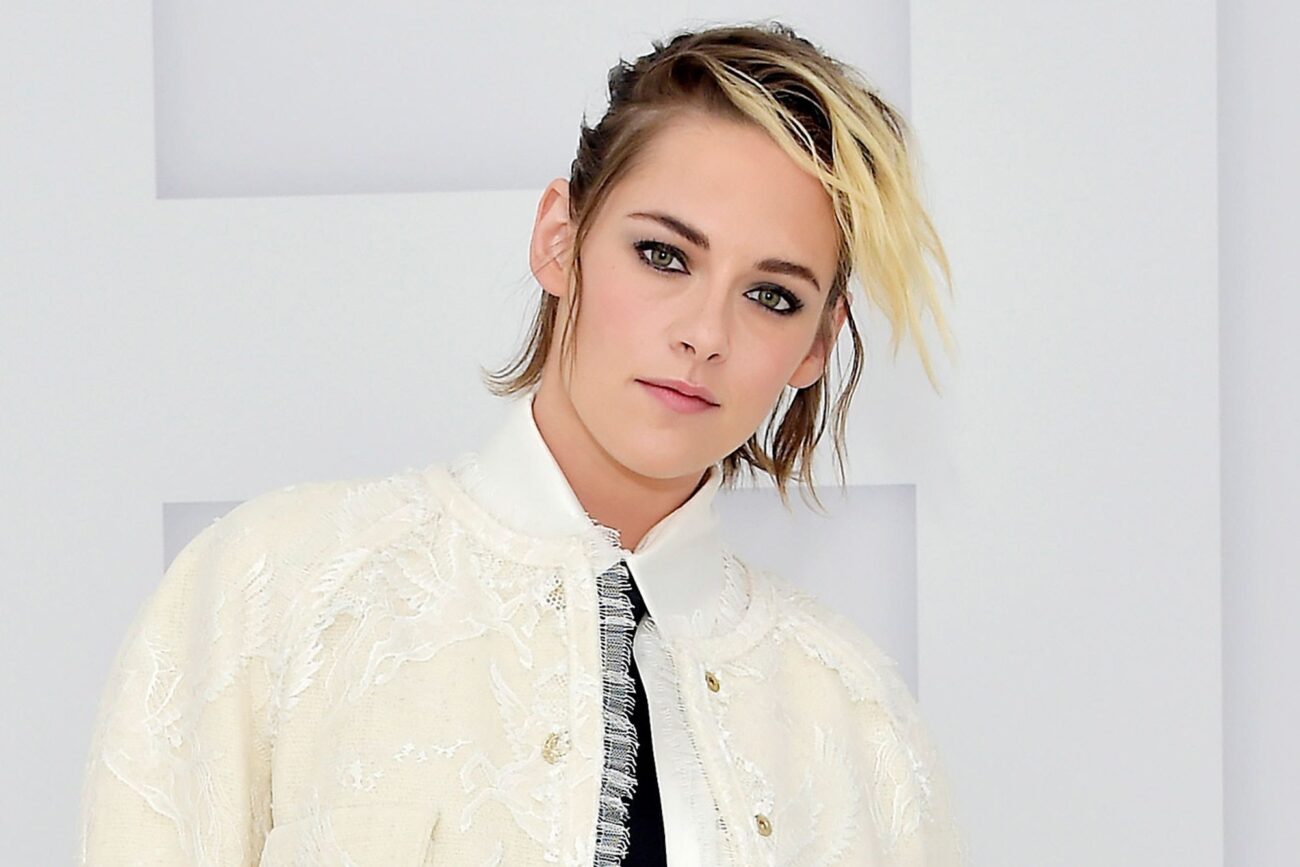 ‘Spencer’: When will we see Kristen Stewart as Princess Diana?

Cults collide with the new buzz lighting up publications across the board this week. Which cults exactly? Well, two of the biggest fanbases out there. Actress Kristen Stewart earned herself a legacy of followers after the Twilight franchise skyrocketed her career to the path of success. However, Stewart’s fanbase is nothing compared to the woman she is rumored to portray in an upcoming film.

Fans are dying to know if the rumors are true, as headlines are buzzing about Kristen Stewart being set to play Princess Diana in an upcoming movie. Princess Diana was a worldwide superstar when she was alive, and gained an even bigger cult following after her tragic death. Now, fans are wondering who will play the princess in an upcoming movie, and what the new flick is all about. Here’s what we found. 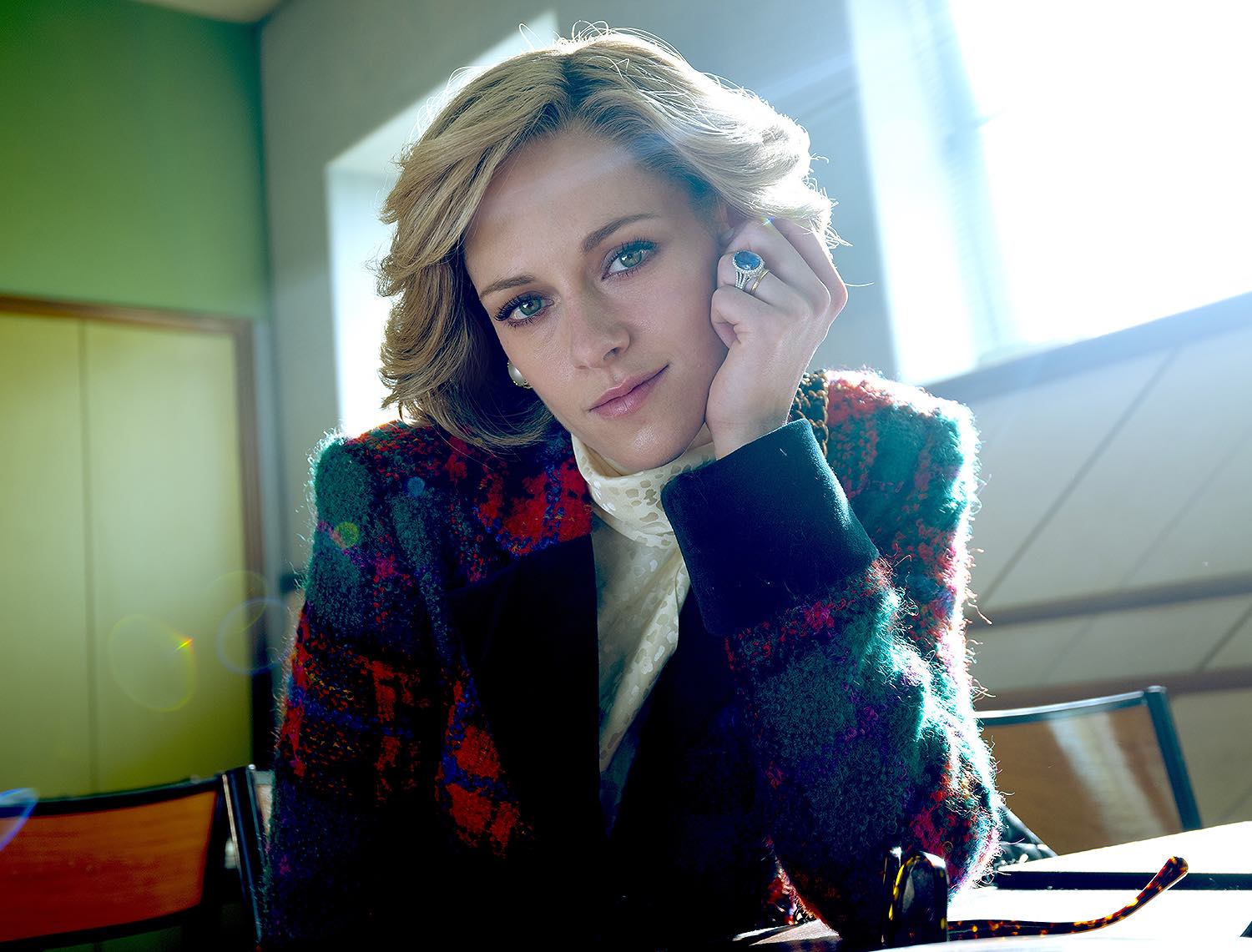 Variety reported on Tuesday that all the rumors are true. Kristen Stewart will play Princess Diana in an upcoming historical drama. The film will be called Spencer, and a date has already been set for the massively hyped up movie. The movie’s title comes from Diana’s given name, Diana Frances Spencer.

Princess Diana fanatics & Twilight stans are both no doubt ecstatic Kristen Stewart will play the iconic royal lady in Spencer. However, fans are eager to learn any other info about the upcoming royal film. Some of the details have been released, and moviegoers will be happy to learn Stewart isn’t the only seasoned Hollywood personality attached to the film. 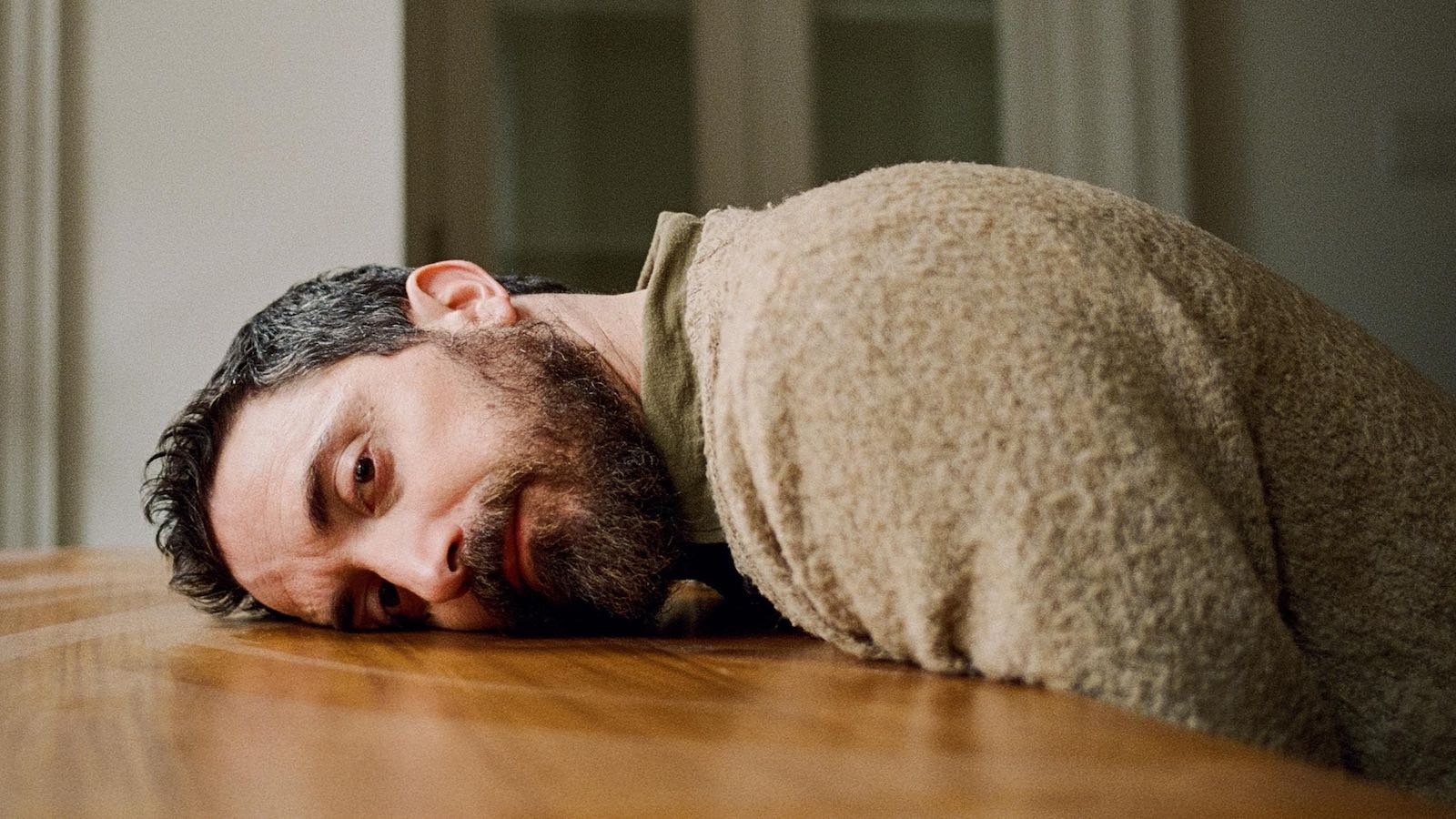 Reports say Spencer will come to audiences from writer Steven Knight. Knight is the creator behind Peaky Blinders, and the writer also has a lengthy filmography for screenplays including 2015’s Burnt & 2019’s Serenity. Furthermore, his partner behind the camera for Spencer has had quite the career of his own.

Indie Wire reported in June that Pablo Larraín will direct Spencer. Larraín is no stranger to directing a historical drama, as the filmmaker brought audiences the story of Jackie Kennedy with 2016’s Jackie. The film earned dozens of award nominations, along with a few wins, and no doubt prepared Larraín for telling the story of a lifetime with Spencer. 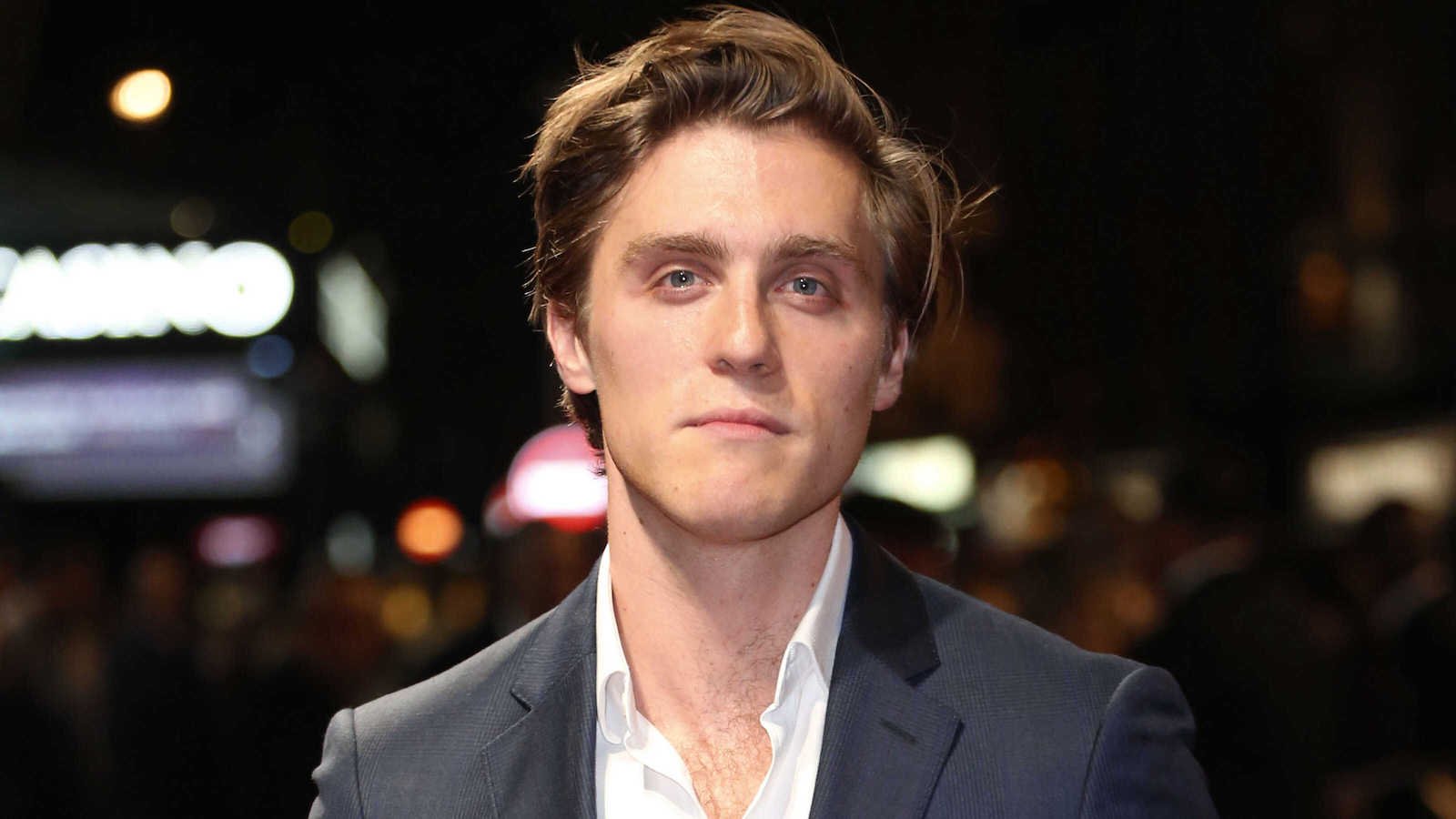 Kristen Stewart will join a cast of colleagues in Spencer, and many of her co-stars have already been named. Variety reports Stewart will presumably act most often with Jack Farthing, who will play Prince Charles in the new movie. Timothy Spall, Sean Harris and Sally Hawkins have also been confirmed to appear.

Princess Diana had quite the life leading up to her untimely death, so fans are wondering how much of Diana’s life we’ll see put on screen in Spencer. Reports say the movie will take place over just a few days around Christmas in 1991.

This time was significant in the life of the late princess because the 1991 holiday led up to Diana’s divorce with Prince Charles. Spencer will take place at the Sandringham Estate in Norfolk, England. 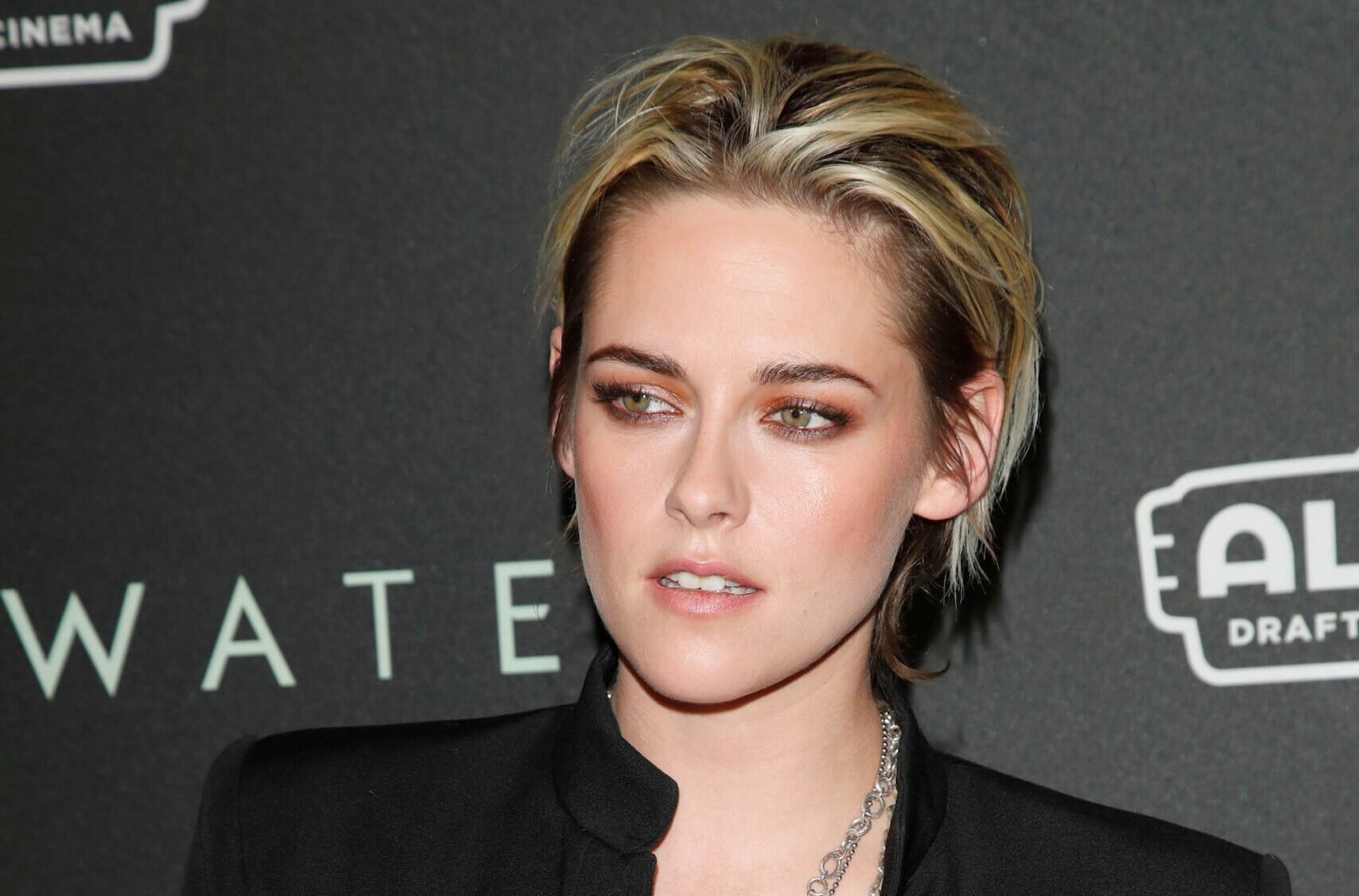 Now since fans have a bit of a scoop on Spencer, royal enthusiasts want to know when the film will finally drop on audiences. Lucky for them, a release date has already been announced.

Reports say Spencer will come to audiences in theaters November 5th, 2021. Initially, the film was expected to drop in 2022, which would land Spencer on the 25th anniversary of Princess Diana’s death. However, it has been pointed out now Spencer will drop in time for the awards show season, along with The Eternals & Finch, which drop the same day.

What’s your favorite Kristen Stewart movie? Let us know in the comments below! 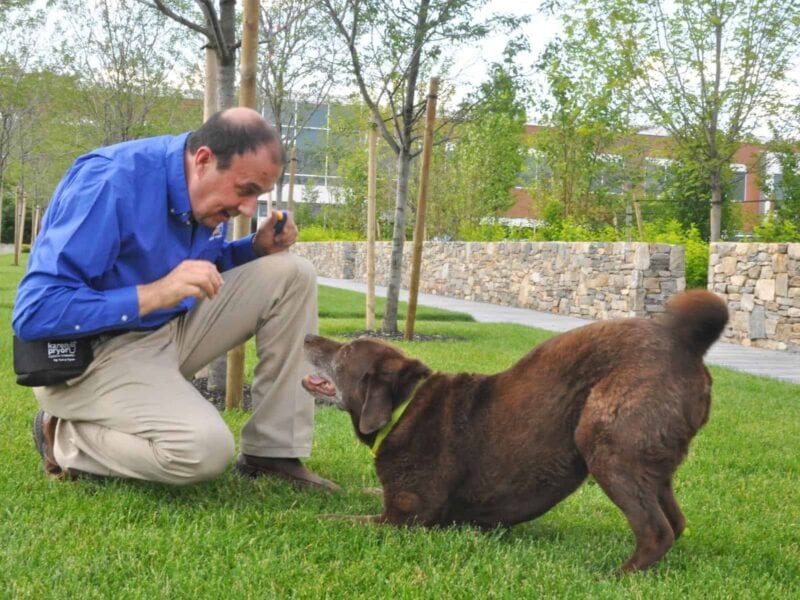 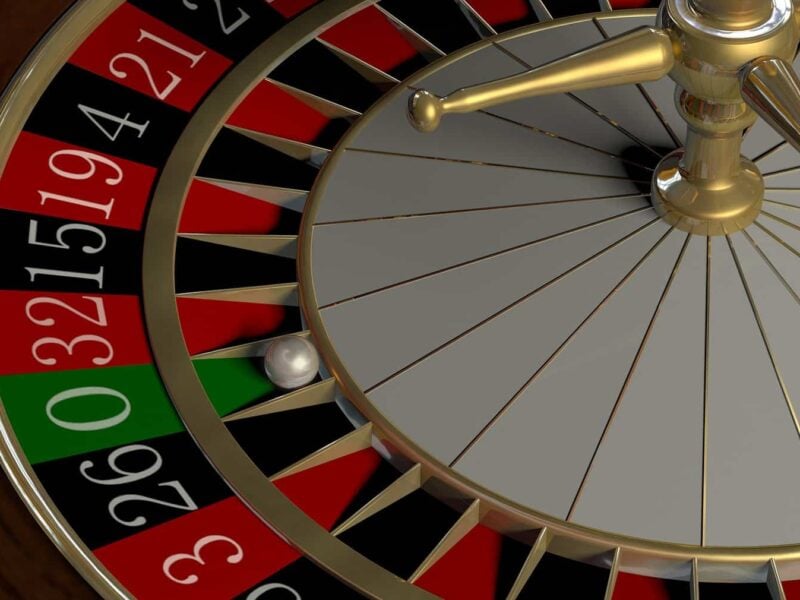 What are Online Slots Tournaments?