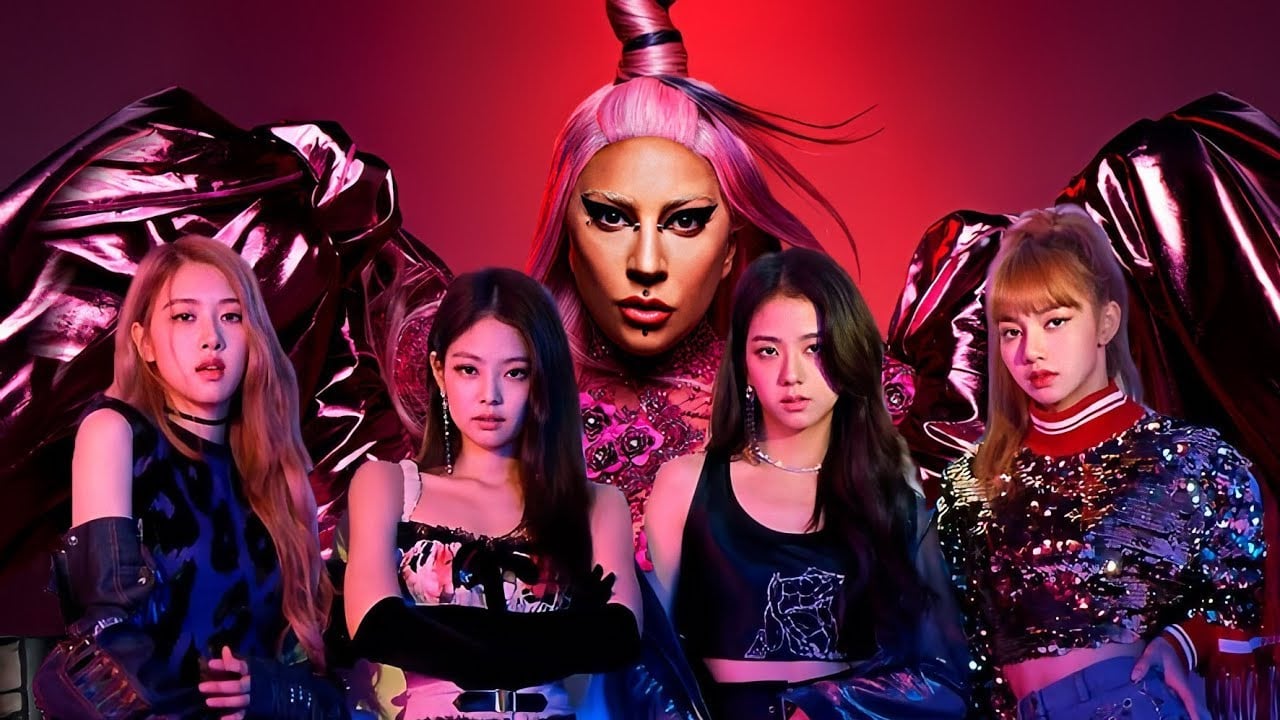 When K-pop girl group sensation Blackpink collaborated with Lady Gaga on a song earlier this year, fans were shook. The song was “Sour Candy”, which has lyrics in both English & Korean. Featured on Lady Gaga’s album Chromatica, the song was released a day earlier as a promotional single for the album – on May 28 rather than May 29.

“Sour Candy” was a big deal for Blackpink, especially considering they were featured in Lady Gaga’s first studio album since Joanne in 2016. The song debuted at number 6 on the global Spotify chart. According to Chart Data, it was also the biggest Spotify debut for a song by a girl group.

The song wasn’t even released with a music video, which made its success even more impressive. The official video for the song is just the audio with a photo of Lady Gaga. Since the “Sour Candy” debut, fans have been eagerly awaiting a music video. Now, the Blackpink fanbase on Twitter thinks one will come out soon. 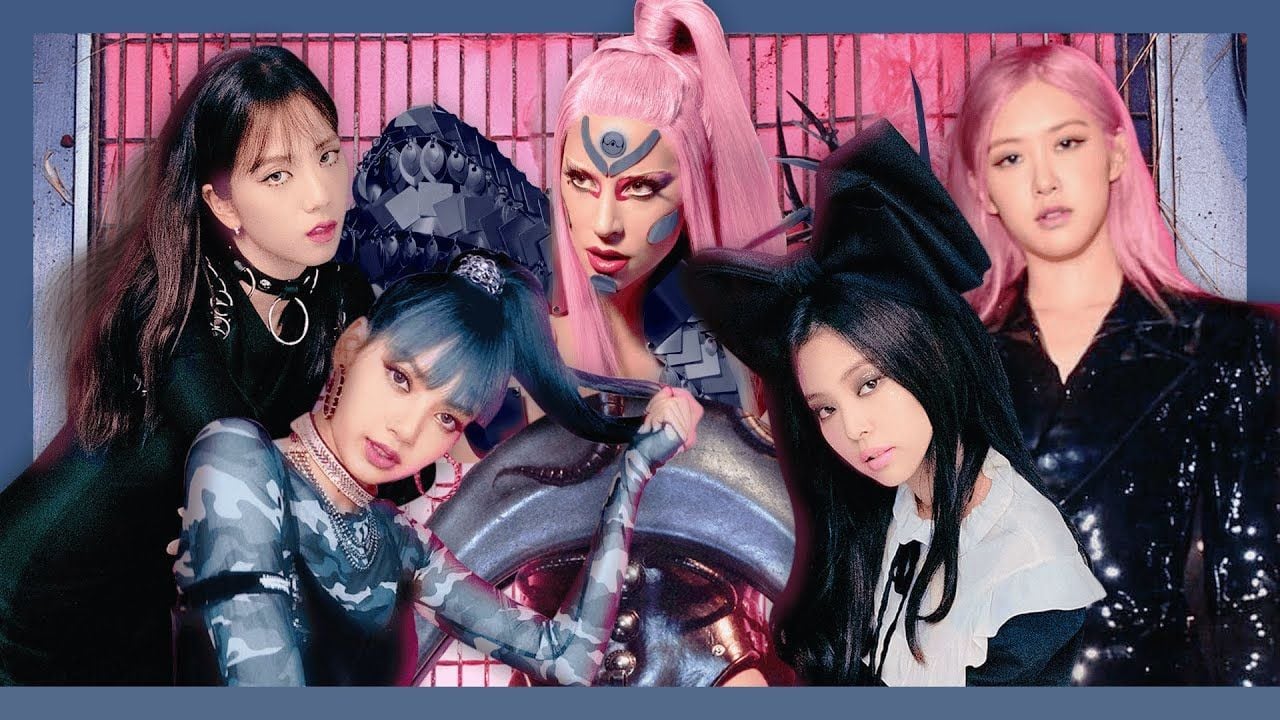 Blackpink is a South Korean pop group consisting of four women. Jennie, Rose, Lisa, and Jisoo have been dominating the K-pop scene since 2016.

In October, Blackpink released their latest album called The Album. Their dedicated fans are called “Blinks” and they have been trying to figure out when a “Sour Candy” music video will come out. 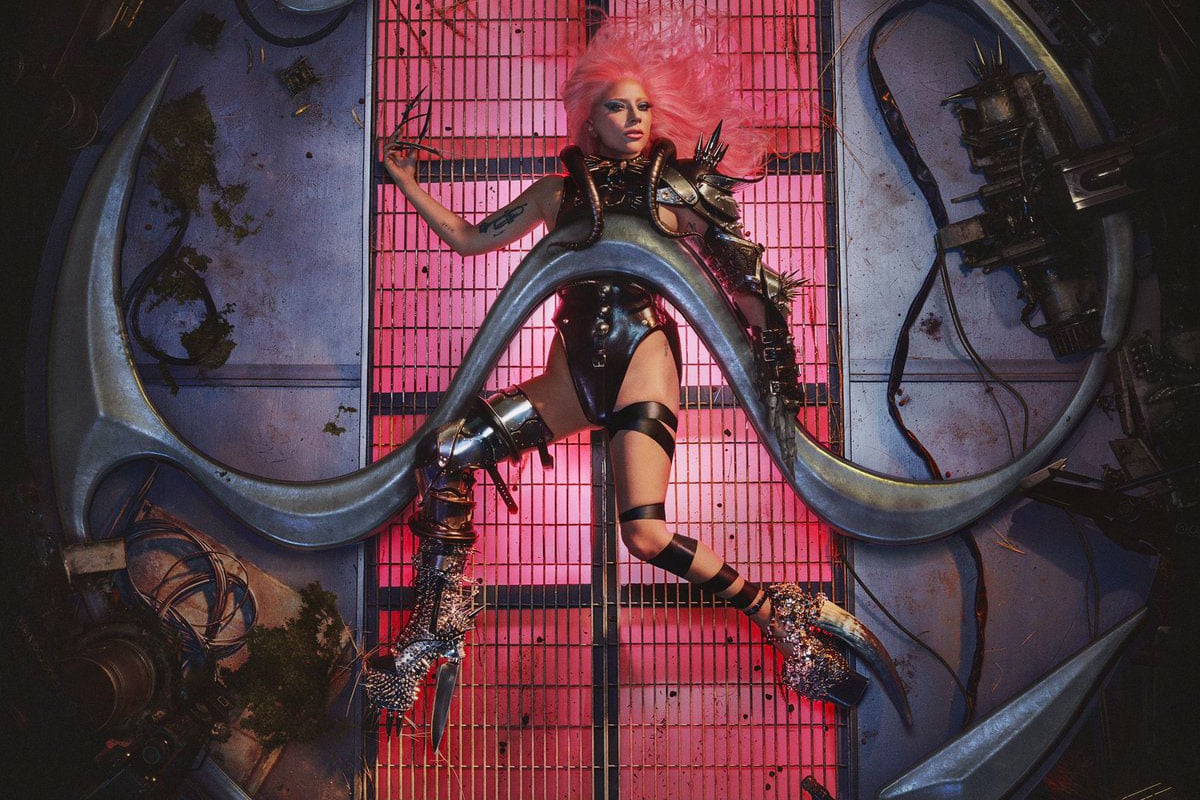 First hints of a music video

There have been several fan made videos for “Sour Candy” which have garnered millions of views, but they aren’t the official music video for the song.

There’s no official release date for a “Sour Candy” music video yet, but Blinks have been tweeting about why they believe it’s on the way. The first of what fans say was a hint of the music video was an Instagram story post by Blackpink’s Jennie.

Soon after the song’s release, Jennie posted a photo with the words “Lady Gaga and BLACKPINK “Sour Candy” COMING SOON”. Fans have been wondering what that meant, considering the song was already out. It led many of them to believe it was about a video.

On December 16, Lady Gaga shared a photo on Instagram and made Twitter go wild. The photo in question is a selfie with the caption “Sour Candy—so sweet then I get a little angry.”

Fans on Twitter took the caption as a hint that the “Sour Candy” music video will get posted soon. Many of them have reposted photos of the selfie with the caption. Hauslabs, Gaga’s beauty brand, commented “Yeah, yeah, yeah” followed by a candy emoji. Some fans say they believe this is also a hint.

Lady Gaga also recently made an Instagram post with a caption about her skincare routine. Fans don’t think the post is actually about skincare, though. They think the word “skincare” is a code. Some took the letters “s” and “c” out of the word and believe it actually stands for “Sour Candy.”

Fans on Twitter also believe some of the comments under Gaga’s skincare post mean something related to the song. Fashion designer Nicola Formichetti commented “S s s s…” and some fans take that to mean “Sour Candy.” Others think it could just mean “skincare.”

All the Sour Candy hints are not a coincidence. But teasing us for months is becoming tiring and reductive.

Either announce something or stop. pic.twitter.com/AIsBdHKaGq

Fans are getting tired of waiting

Some fans believe Gaga is leading fans on too much – and the music video should finally get released.

“All the Sour Candy hints are not a coincidence. But teasing us for months is becoming tiring and reductive. Either announce something or stop,” one Twitter user said.

Will there even be a Blackpink and Lady Gaga music video?

Other fans aren’t believing the hype. Some fans think the “hints” aren’t hints at all and that fans are thinking about it too much. But it’s impossible to know for sure until a music video for “Sour Candy” is released.