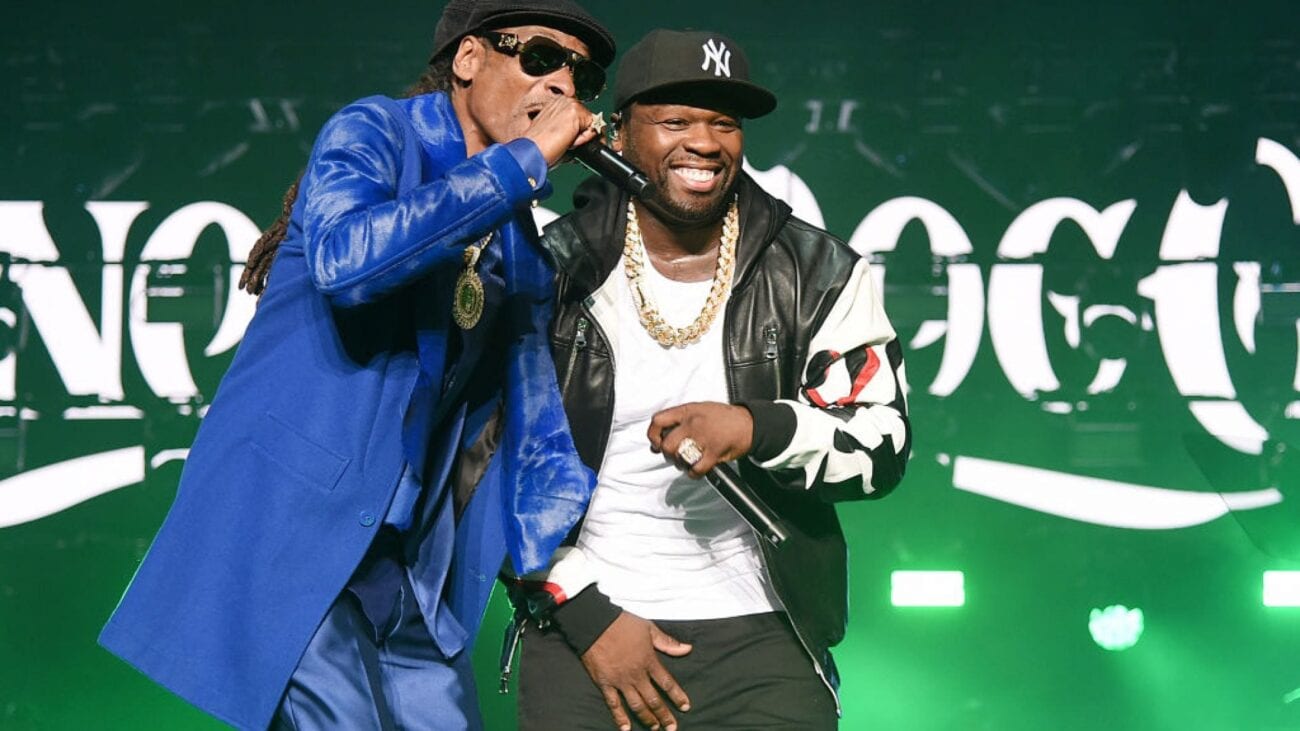 Curtis Jackson, better known in the entertainment industry as the American rapper 50 Cent, has made an indisputable contribution to the hip-hop industry. He’s who we can thank for phrases like “I love you like a fat kid love cake.” His first album Get Rich Or Die Tryin’ sold 12 million copies in 2003, bringing him enough fame & wealth to afford Mike Tyson’s former house.

That’s a little context to rapper-cum-TV-mogul 50 Cent, who recently starred in Power, a crime drama series. It’s a wildly popular, high octane series that aired on Starz until February this year, and now spin-offs of the same are being churned out. So we can see Curtis Jackson in Power Book II: Ghost, Power Book III: Raising Kanan, and Power Book IV: Influence. 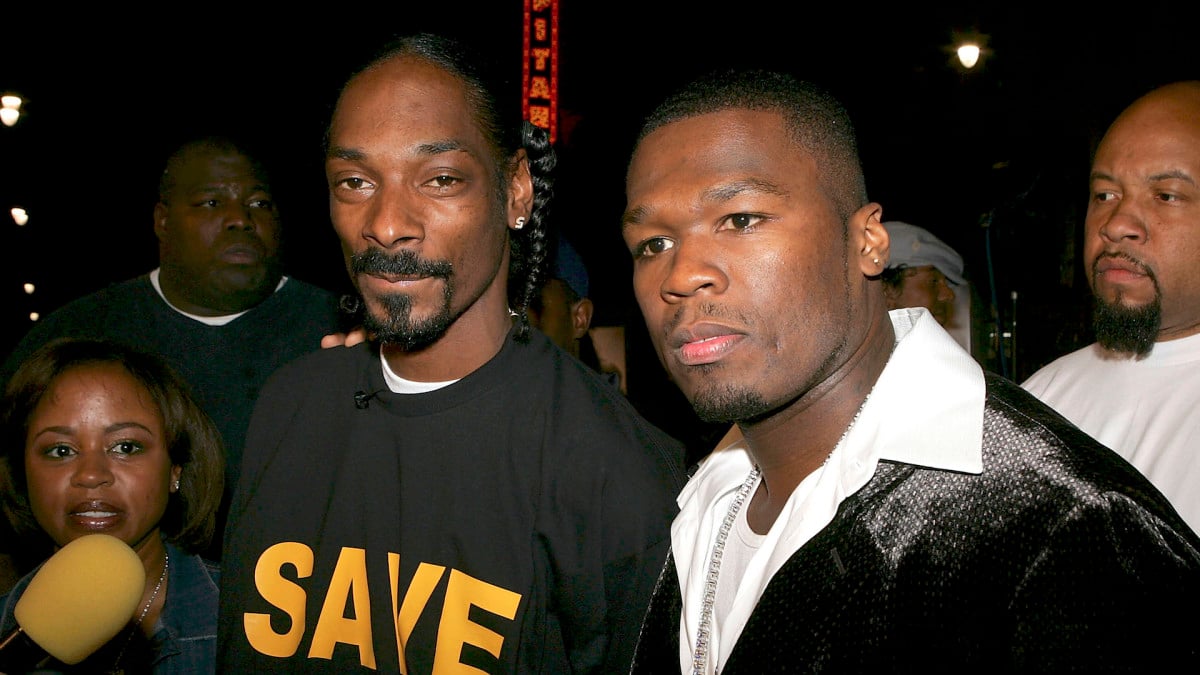 In a recent episode of Power Book II: Ghost, the audience was in for some raunchy scenes. To bring you up to speed on the episode plot, Dru Tejada – played by Lovell Adams-Gray – was following Tariq St. Patrick – played by Michael Rainey, Jr – at school. That was until he got distracted by a rather-forward, flirtatious male basketball player. Once he lost Tariq, he gave in to the larger temptation.

In the next scene, the two of them are seen making out – kissing & undressing – at the basketballer’s house. The scene has set social media ablaze with discussions, but it also caught the eye of rapper Snoop Dogg. 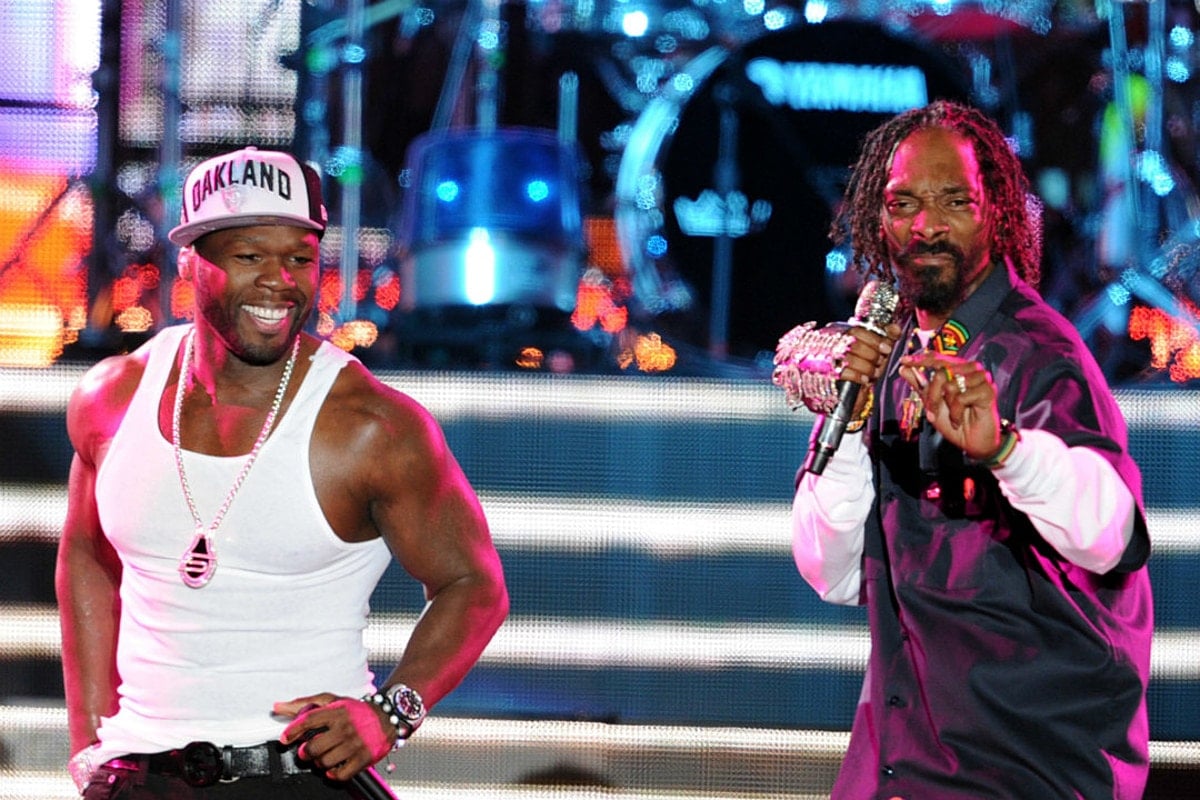 We all go a little reckless on social media.

Snoop Dogg watched the episode – but he took a special interest in the scene as he sent 50 Cent a photograph of the scene. 50 Cent posted that photograph later with the caption, “@snoopdogg must didn’t like the last episode he sent me this. LOL I can hear him now, da fuck you doing to my show nephew!”

It’s highly unclear what a simple photograph sent via an Instagram DM is supposed to mean, and 50 Cent’s caption seems to be taking the whole matter nonchalantly, but we’re reading into this.

And our reading hints at possible discomfort over two guys getting hot & heavy. We’re theorizing hints of homophobia here, but we hope we’re wrong. In his defence, it seems he followed this up with another image over DM, so we may not know the whole story.

😆@snoopdogg must didn’t like the last episode he sent me this.LOL I can hear him now👀da fuck you doing to my show nephew! 😆😆#bransoncognac

Not the first instance of banter

In comments, Snoop Dogg clarified, “threw me for a loop. First lil murder now this s***. The season is a f***** masterpiece again as usual. Drew ya daddy bet not find out.”

Snoop Dogg & 50 Cent have been having such banter on social media & in general, for a while now. Earlier this year, Snoop Dogg posted a major throwback & wished 50 Cent for his birthday with the caption, “Happy c. Day to my cousin @50cent A true hustler is defined by the measures of his mind heart and soul not just his bread . . . keep inspiring me u taught this old dogg some new tricks.”

In a similar vein, last year 50 Cent clarified that Snoop Dogg was behind the theft of his Lamborghini, as he deemed the luxury sports car to be the perfect compensation for performing with him at the Barclays.