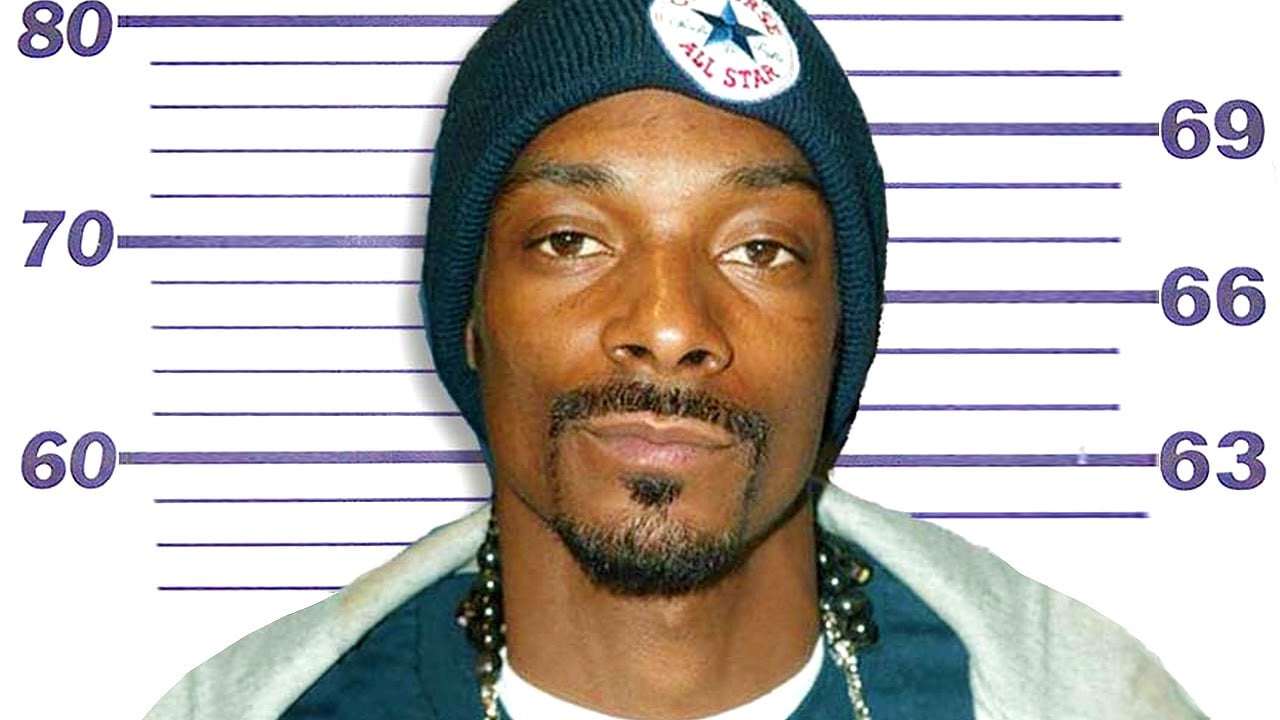 Did Snoop Dogg really get away with murder?

Snoop Dogg’s an iconic figure, not only in rap but in the pop culture of the last twenty years. He’s made a name for himself in music, movies, TV, brands, and even cookbooks. However, the rapper hasn’t escaped his share of controversy by any means, and his most significant brush with infamy involved first-degree murder.

On November 27, 1995, testimony began to try Calvin Broadus (a.k.a. Snoop Doggy Dog) and his one-time bodyguard Mckinley “Malik” Lee for the murder of gang member Philip Woldermariam. The case centered on high-profile and controversial subjects such as gun violence, street gangs, and the involvement of a newly minted, famous rap artist. 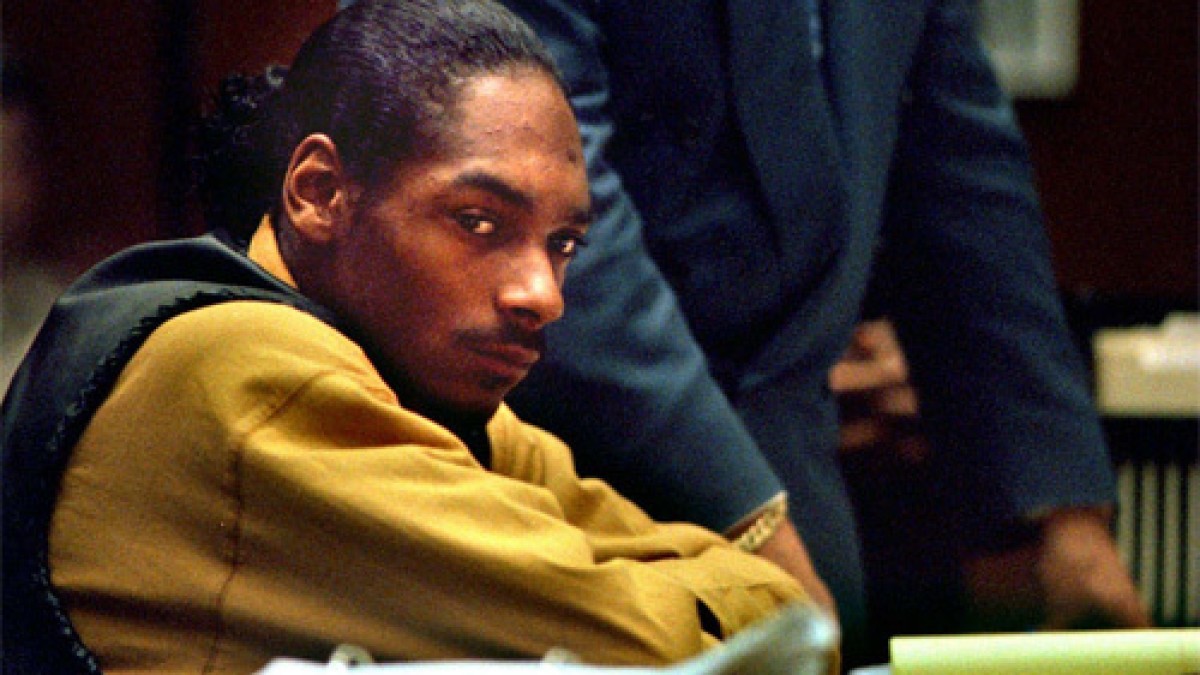 How it all went down

The incident occurred on August 25, 1993, at a Los Angeles park. While in Broadus’s black Jeep, he & Lee had an altercation with Woldermariam that resulted in the latter being shot in the side & buttock and subsequently dying from his injuries.

The events that followed the alleged murder were a series of strange mishaps that led to a controversial conclusion.

Directly after the shooting on the 25th, Broadus & Lee disappeared into hiding. It wasn’t until September 2nd that Broadus finally made an appearance as Snoop Dogg at the 1993 MTV Video Music Awards. Broadus proclaimed his innocence to a crowd of screaming fans and then later that night turned himself into the police. 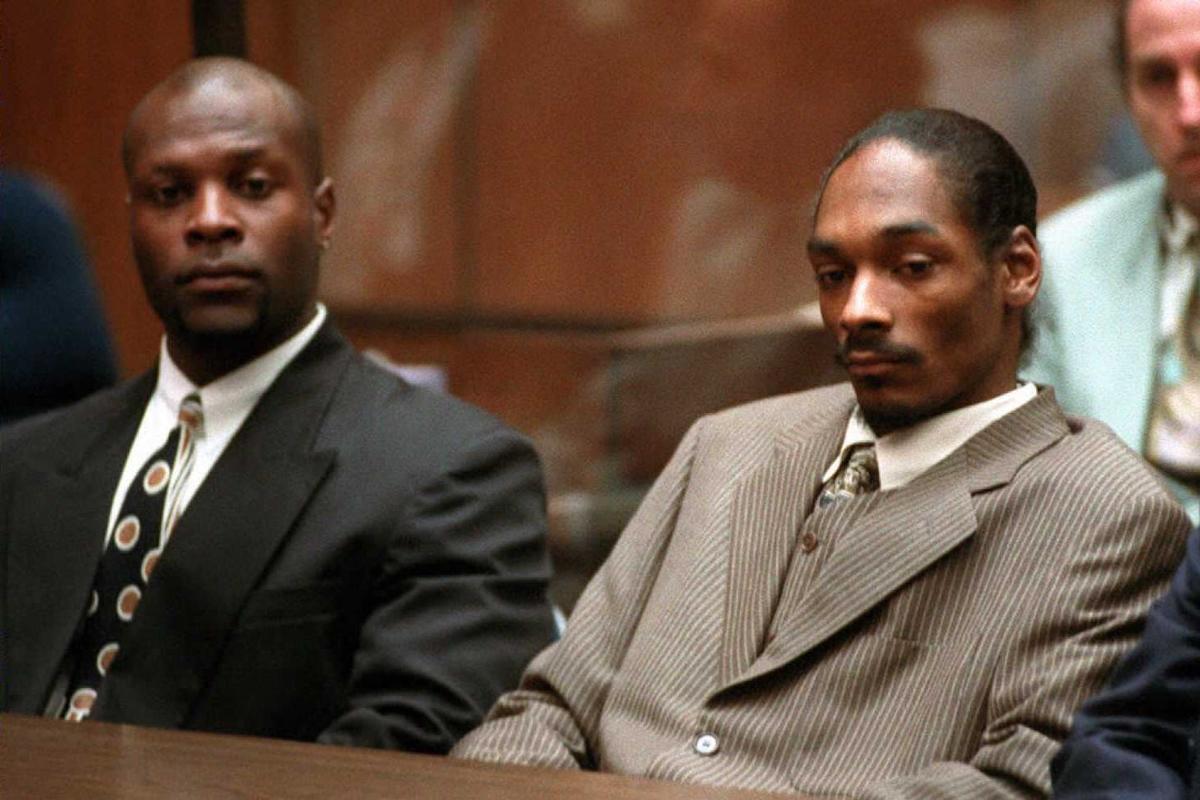 The trial itself was riddled with blunders & inconsistencies. Two key witnesses, other gang members, and Woldermariam’s friends Joseph & Jason London lied to the police initially.

These witnesses claimed Woldermariam had been unarmed at the time of shooting, when in reality the victim had a gun stashed in the waistband of his jeans. Joseph & Jason admitted disposing of the weapon after a panicked discussion with other members of the gang.

The LAPD also came under fire during the trial. The Los Angeles cops were already on thin ice at the time, having been accused of mishandling evidence on the O.J. Simpson trial. This case followed suit, as the victim’s bloody clothing, a bullet, and a shell casing were all “lost” while in police possession. 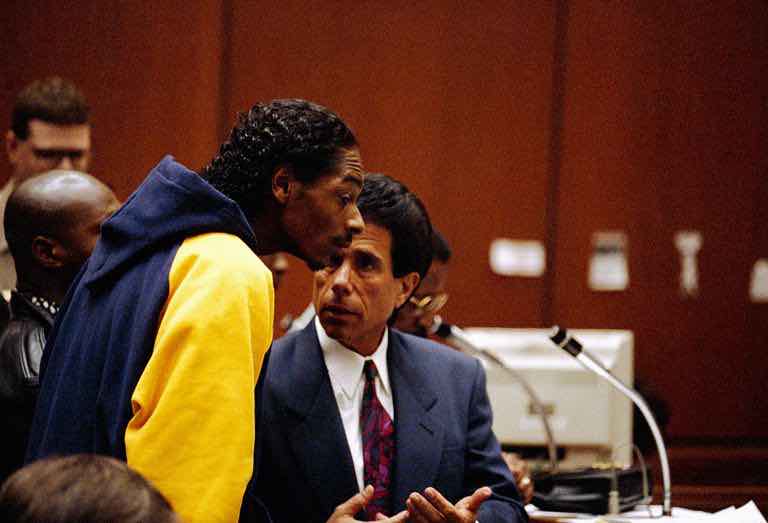 Broadus & Lee claimed they had acted in self-defense, as Woldermariam had been reaching for his weapon before Lee fired on him. The prosecution countered that the victim had gunshot wounds in his back, contradicting these claims of self-defense. It was later discovered that the wounds were on the victim’s side – it couldn’t be determined which direction he was facing when shot.

After over a week of deliberating, the jury delivered a verdict of not guilty for first- and second-degree murder and conspiracy to commit assault. It took one more day to further acquit Lee & Broadus of manslaughter charges, and in Broadus’s case, accessory after the fact. 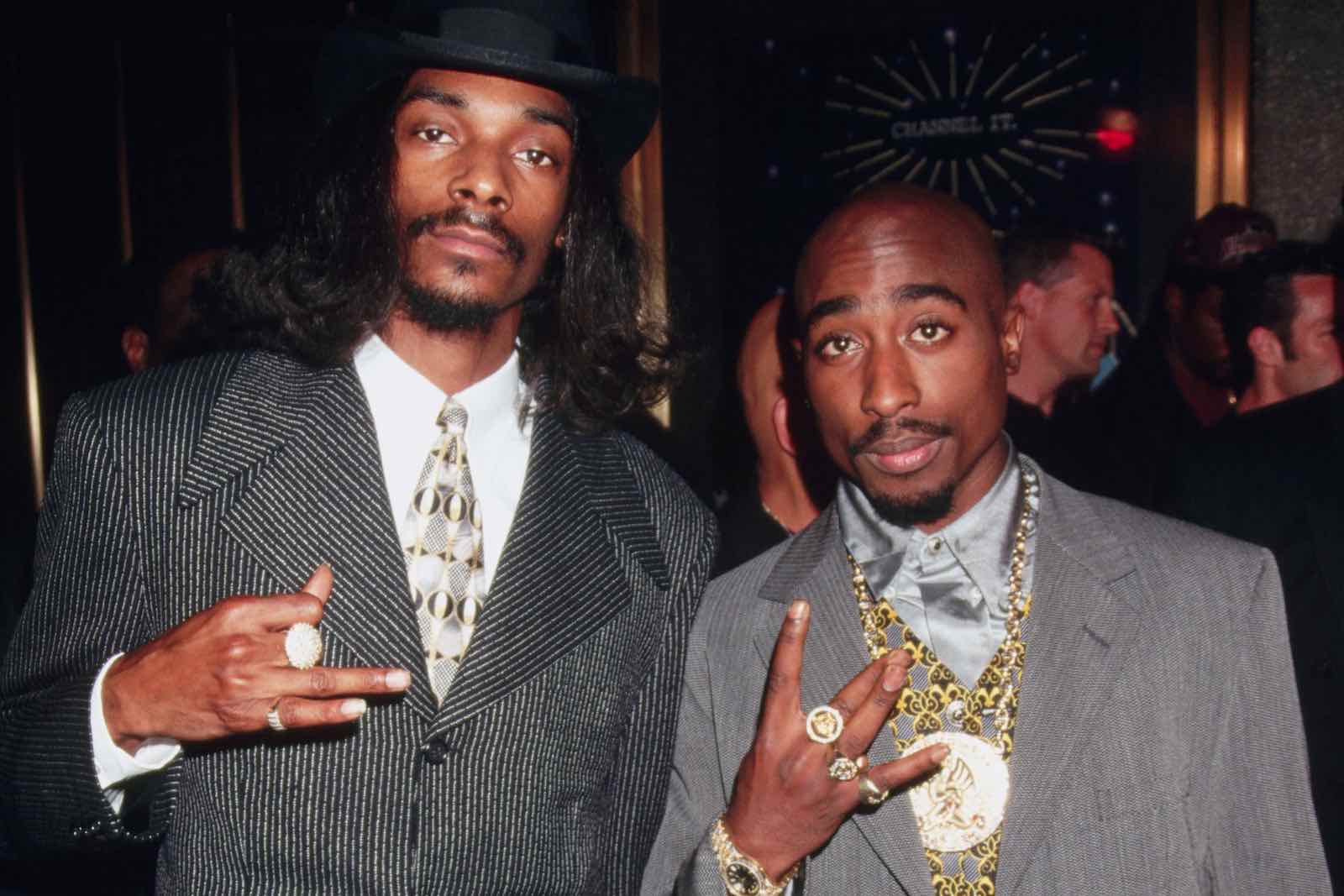 In his closing statement, Deputy District Attorney Robert Grace drove home his closing arguments using the Snoop’s lyrics. In place of the original lyric “Murder was the case they gave me”, Grace solemnly changed it to “Murder is the crime they committed”. 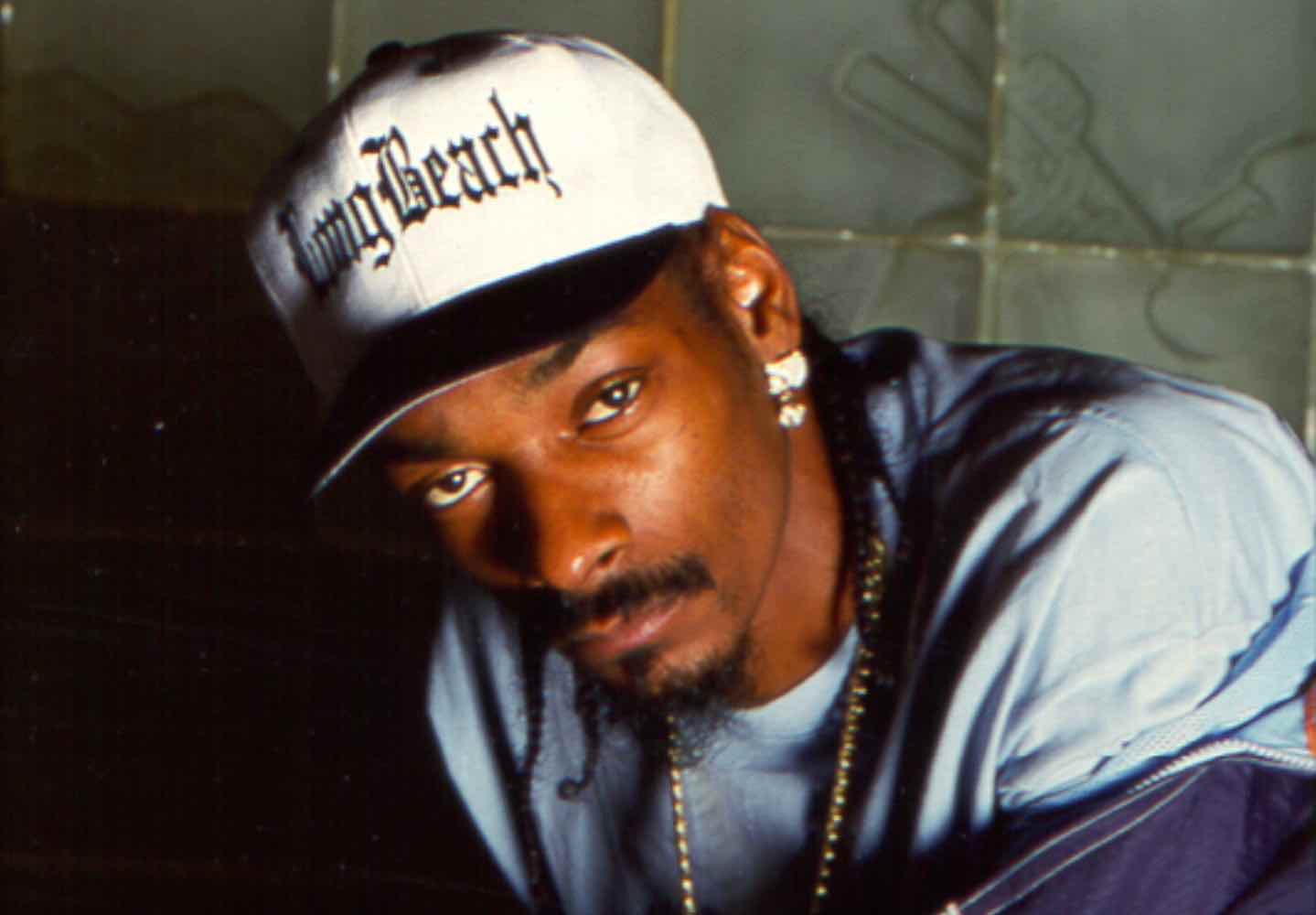 The incident only served to expand Snoop Dogg’s celebrity and cement his legacy as a true “gangsta”. Between the strange events and the high-profile nature of the case, many are still left wondering if Snoop really did get away with murder 187.