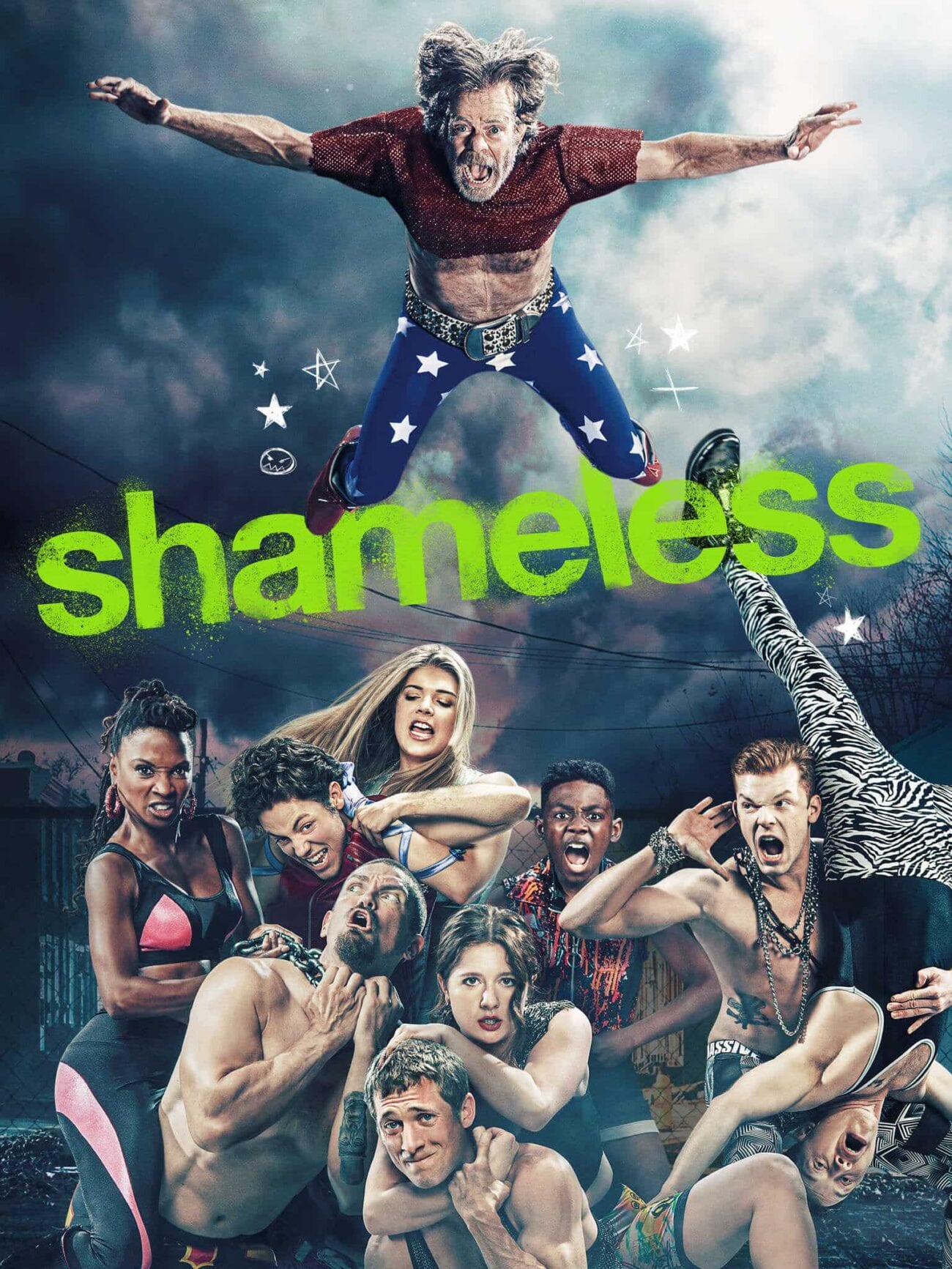 ‘Shameless’ on Showtime: All the steamiest sex scenes in the show

Showtime’s Shameless is teeming with excellent humor, refreshing subject matter, & stellar performances. But something else also keeps us glued to the screen. Shameless is sexy as hell with some of the greatest sex scenes on television.

Not only is Shameless lead Emmy Rossum a supreme hottie – Shameless shamelessly shows characters with actual sex lives enjoying sex. While many of them are arguably far too young to be engaging in this activity, the events of Shameless are realistic & honest. Here are our top picks for the steamiest sex scenes in Shameless. 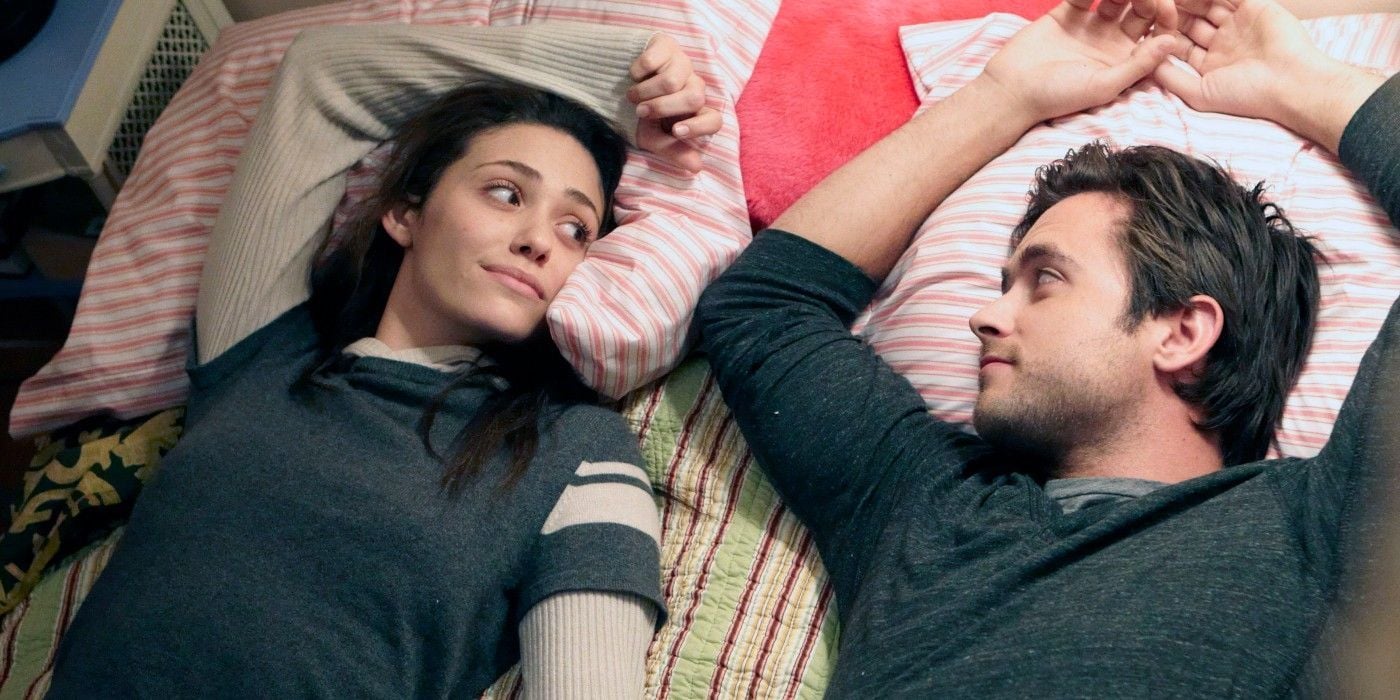 Fiona & Jimmy on the kitchen floor

The first time Fiona & Jimmy have sex really knocks our socks off. It set the precedent for intensely passionate sex scenes and Shameless has not disappointed us since. Well, perhaps with Jimmy exiting the show we were a bit disappointed – those two had killer chemistry that remains unmatched. 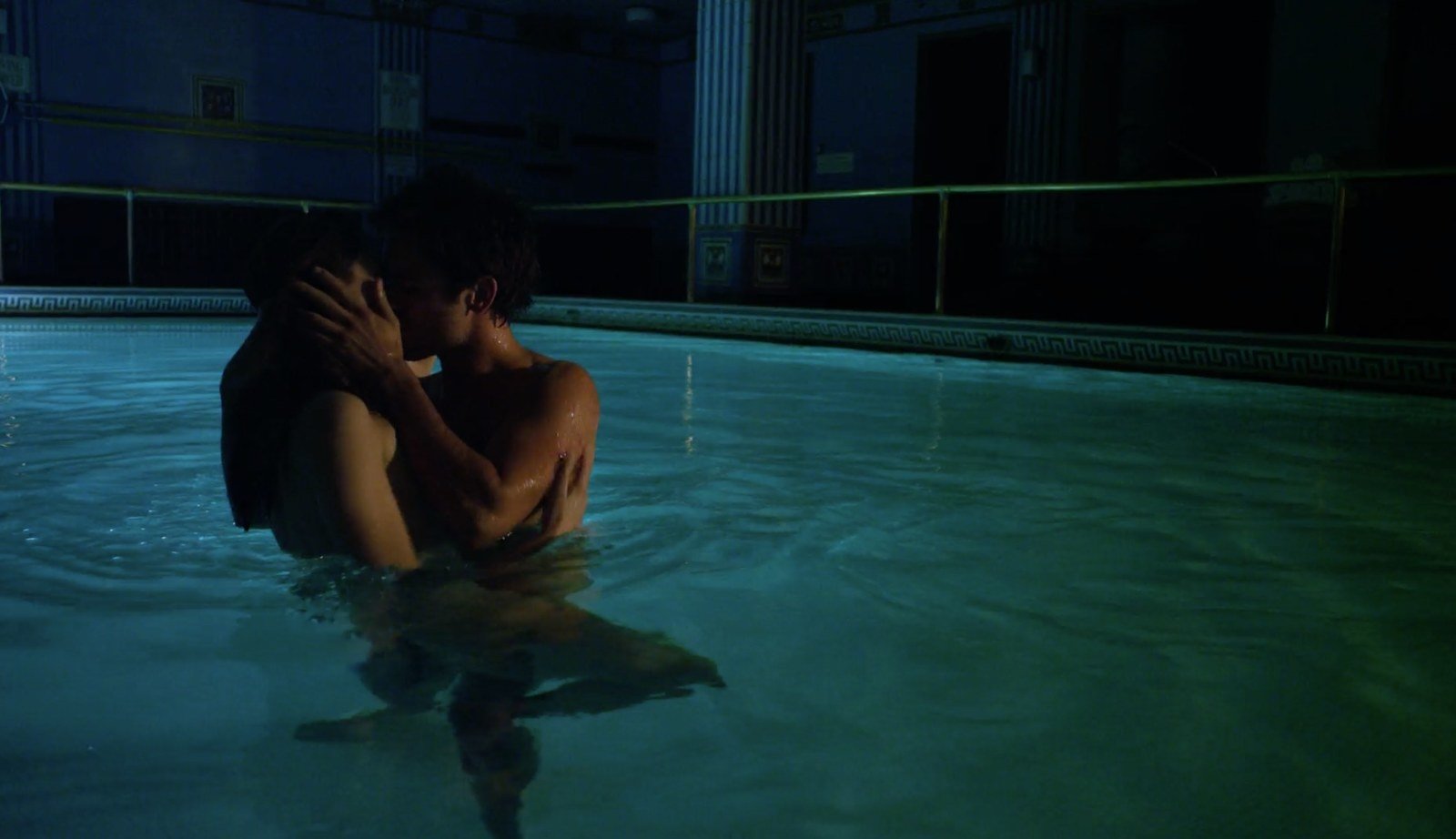 Fiona & Jimmy have countless steamy scenes on screen. The two know how to have exhilarating sex. Swimming naked in a hotel swimming pool must be one of the hottest moments ever. It certainly has us daydreaming – who wouldn’t want to have that experience? 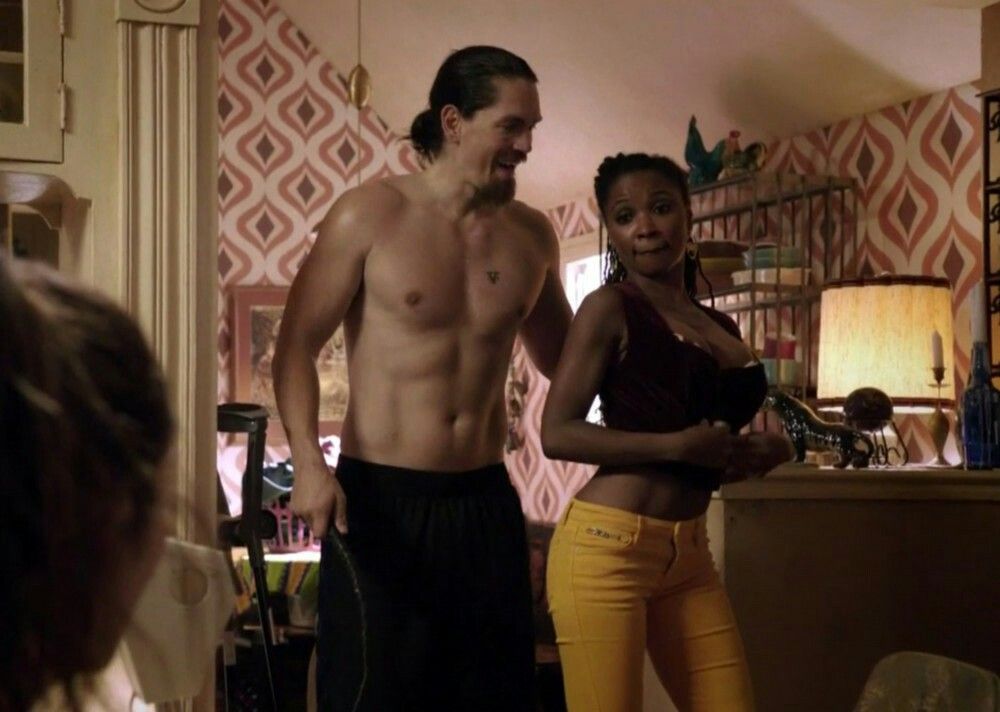 Kev & Vee provide us with endless sexual content. They’re undoubtedly our favorite couple in Shameless because they’ve been by each other’s side from the very beginning. Nothing can tear these two apart – literally, they’re almost always banging and looking hot as ever doing it too. Look up any sex scene between Kev & Vee and you’ll be more than satisfied. 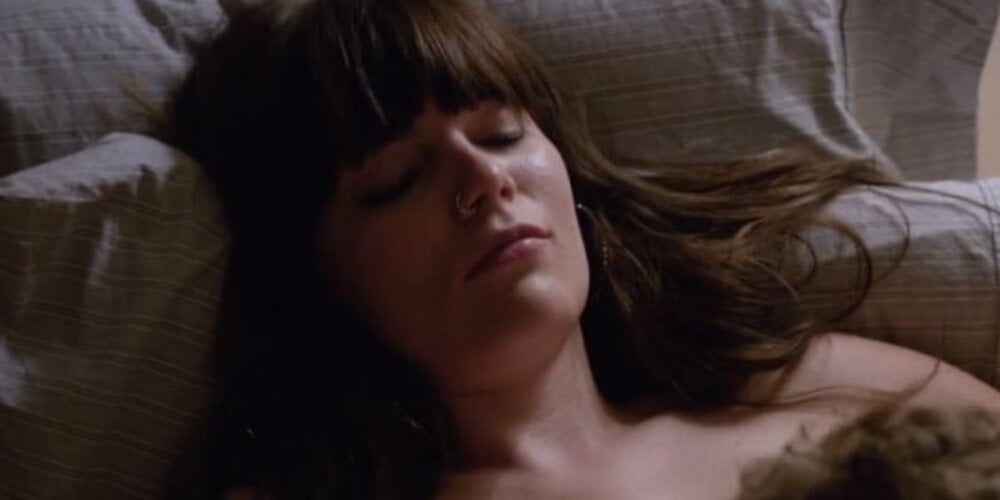 Lip has had plenty of flings throughout Shameless – many of them meaning absolutely nothing. But Lip’s connection with Mandy is special. While their relationship is pained – Lip unable to say “I love you” back to Mandy – they having some ragingly passionate sex. Right before Mandy moves away they have one last bang – that’s one of the most memorable sex scenes of the series. 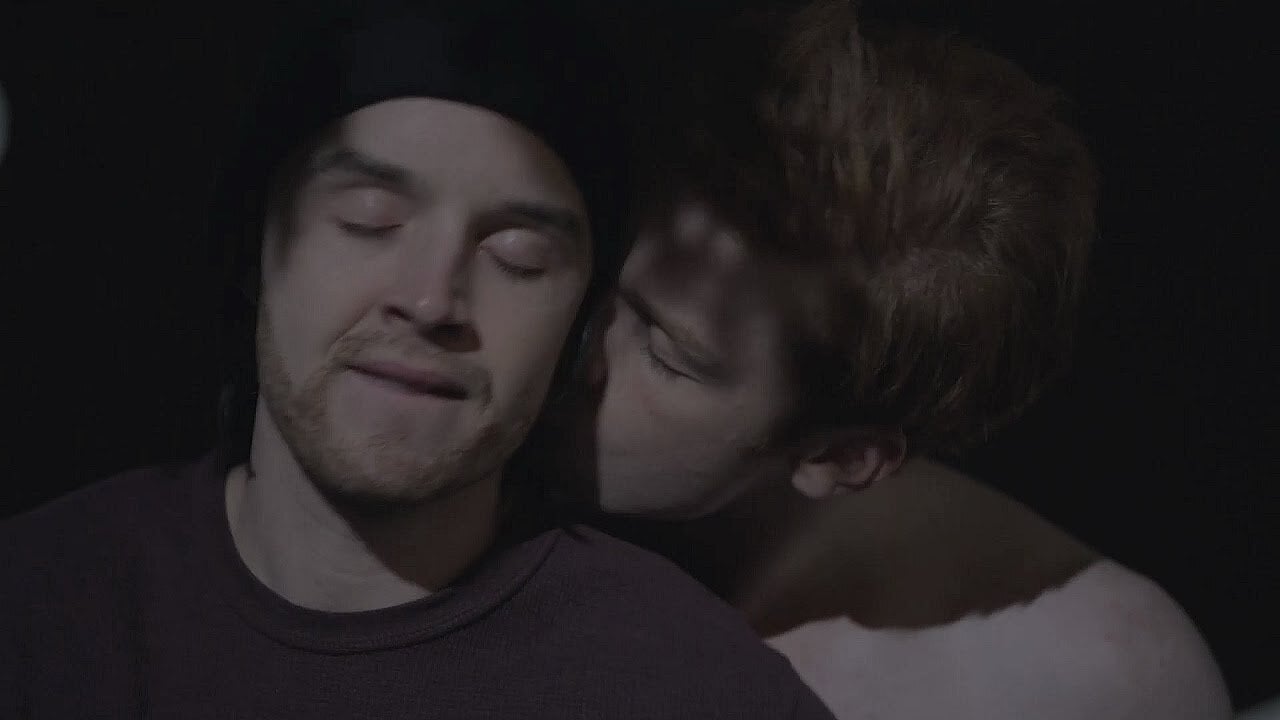 Mickey & Ian by the riverbank

Ah, the sweet newlyweds! Mickey & Ian’s romance is incredibly dramatic but also adorable. For so many years they were on-and-off, but we think coming out of the closet together really tied them together irrevocably. While these two have plenty of great sex scenes together, the time Mickey breaks out of prison and seduces Ian by the riverbank late at night is probably the most titillating. 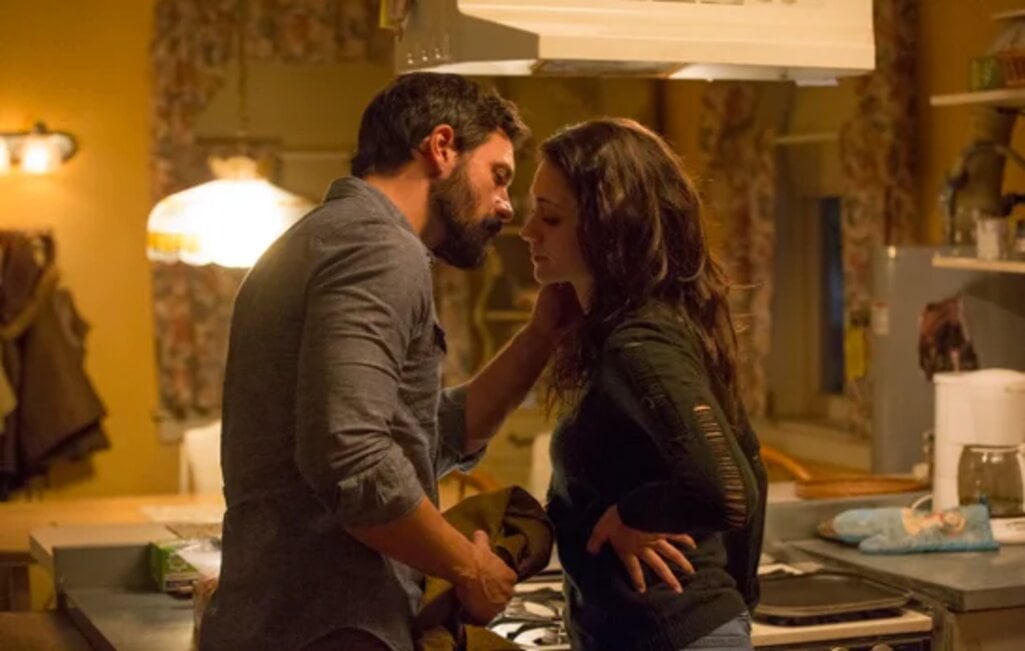 Remember when Fiona actually got married? While the relationship between Fiona & Gus didn’t end up well at all, they sure as hell started off well. Fiona & Gus literally have a week-long sex marathon all throughout Gus’s apartment – in his bed, on a table, on the floor, in the shower. Who could blame them – they’re both extraordinarily attractive. 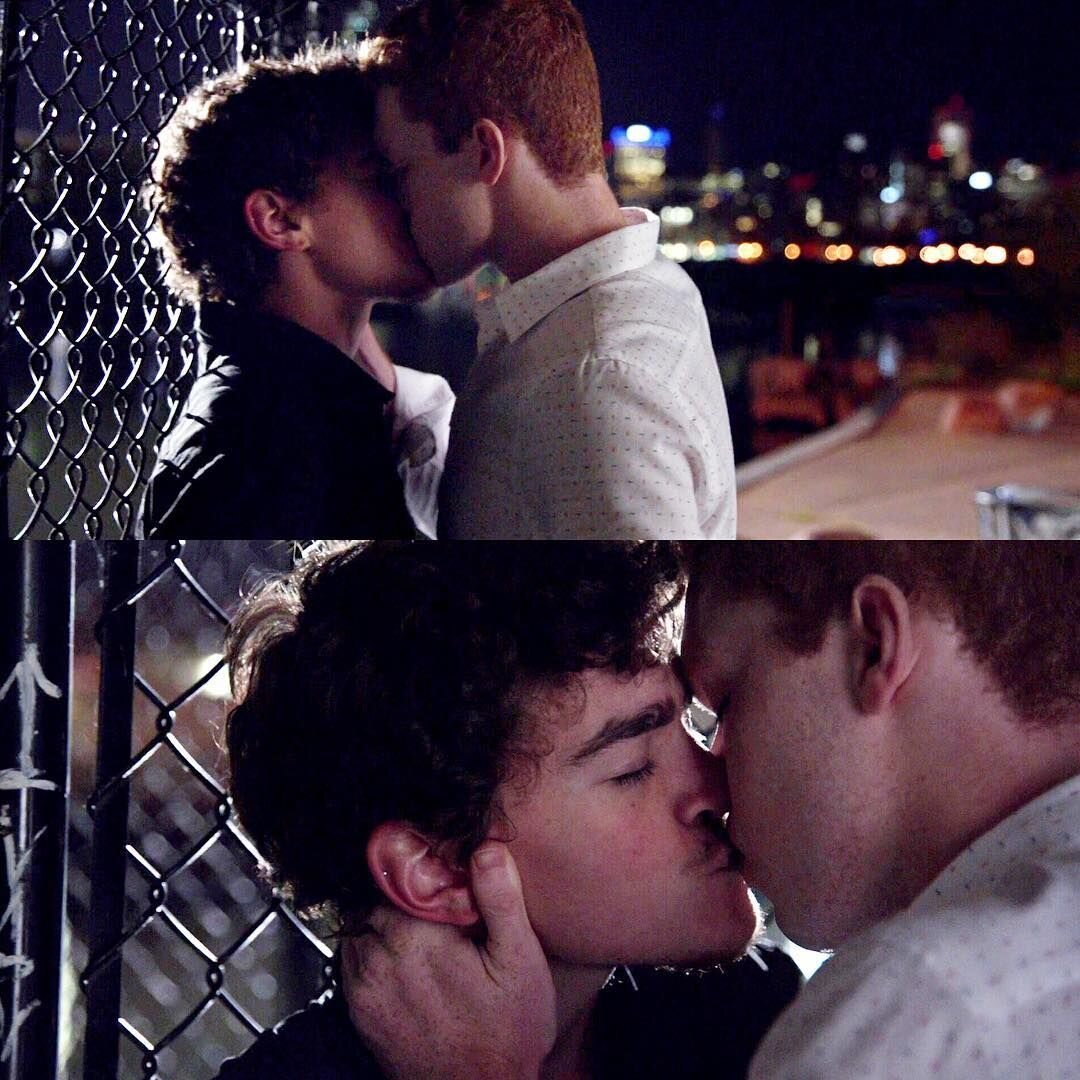 While Ian & Trevor certainly don’t have that natural connection like Ian & Mickey, we loved seeing these two get it on. No one can deny that they were a really cute couple. Making out against a fence and sticking a hand down Trevor’s pants? Boy does Ian know how to make a moment passionate & hot. Also, Ian who claims that he’s only ever topped, has to learn a new way to do it because Trevor is also a top. 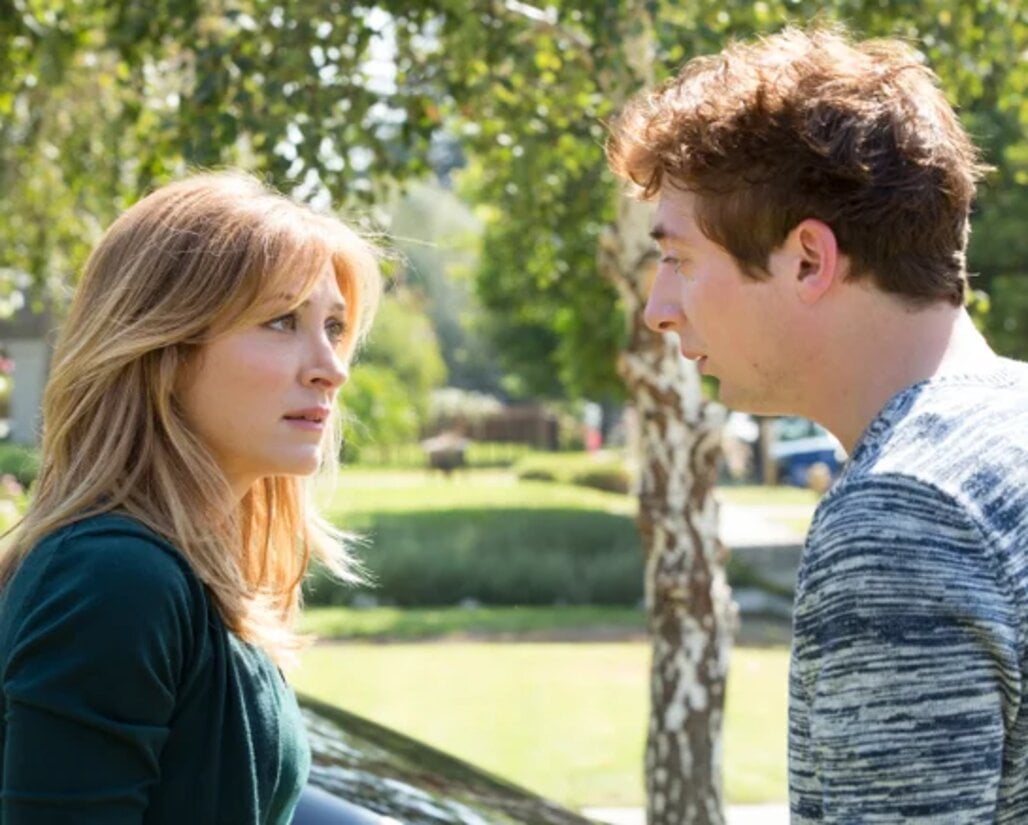 We all loved seeing Professor Runyon make Lip her boy toy – that professor/student attraction brings on a classic tension. Lip, of course, is the one to break that tension – and break the rules – by telling her straight up that he wants to do more than “fraternize” with her. 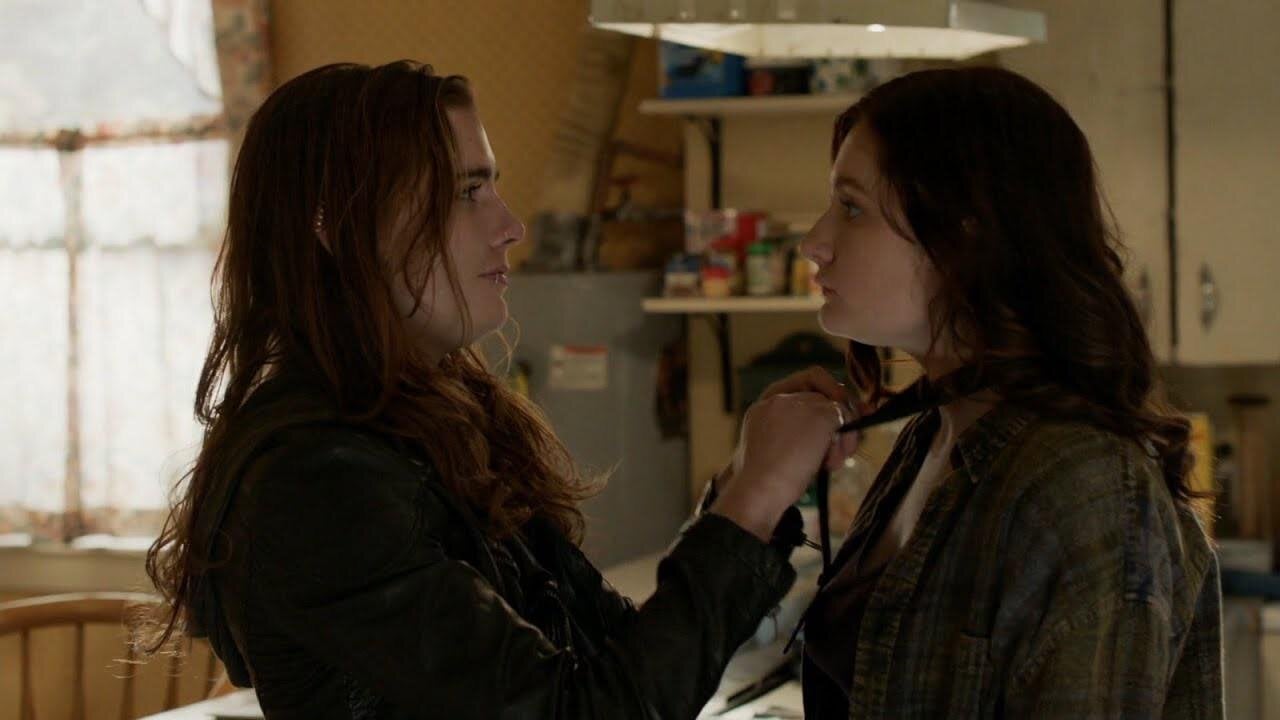 Was anyone else psyched to see Debbie exploring her sexuality in this latest season? Debbie isn’t afraid to try things new – even if she’s unsure at first – she seems to definitely be enjoying herself. Though Debbie initially starts off having an affair with Julia’s mother, the hot moment that Debbie shares with Julia is the sex scene that stands out to us. Even if Julia is only doing it to make her mother angry, it’s undeniably hot.

What are some of your favorite Shameless sex scenes that we missed? Let us know in the comments. 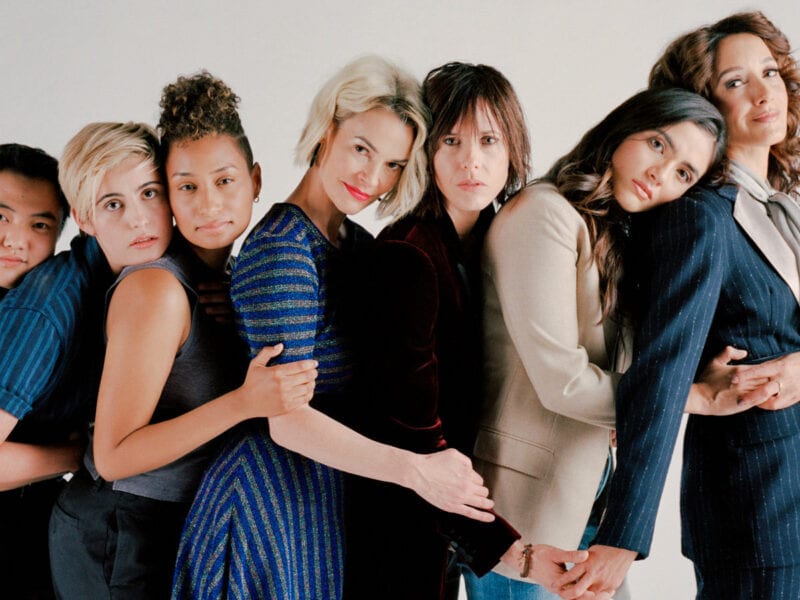 ‘The L Word’: All the lesbian sex scenes from the Showtime comedy