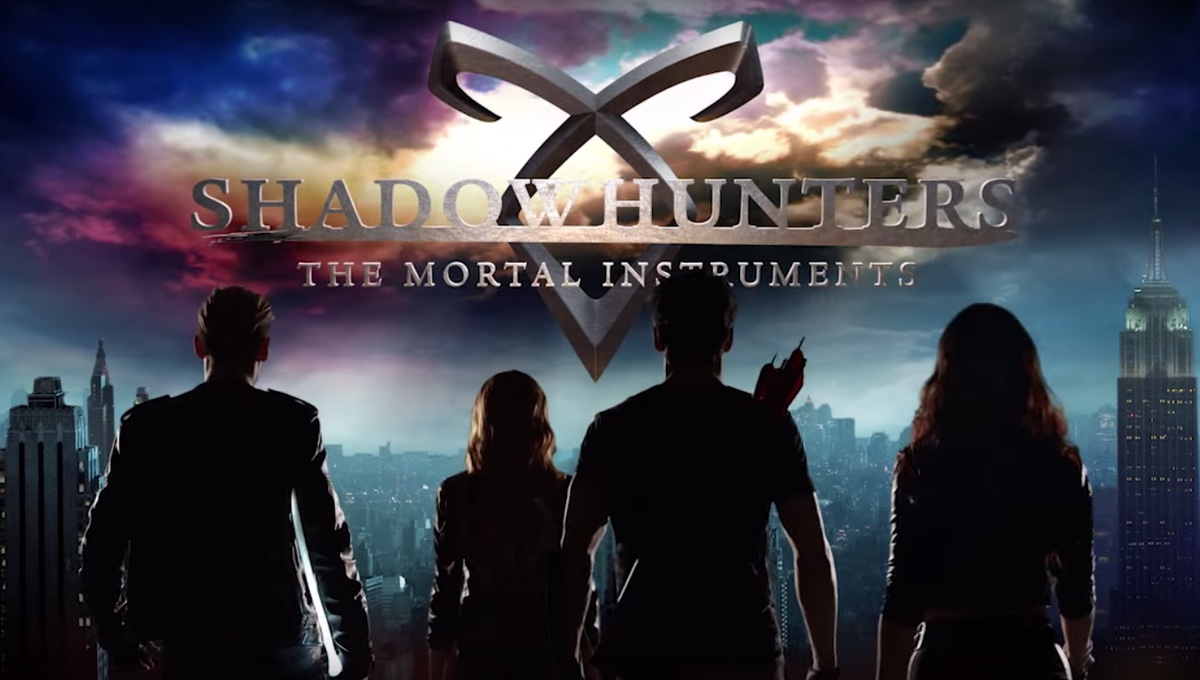 Everyone knows Shadowhunters was done dirty. It was cancelled too soon, too fast, and the writers were forced to rush an ending that was forced upon them. Despite knowing this, the fans were thankful for an ending at all. However, everyone knows that all stakeholders in that project deserved much more.

When news of the cancellation spread like wildfire in 2019, the Shadowfam launched a full scale campaign to save their beloved show. Billboards were erected in Times Square in New York City, as well as other locations around the world. The fandom raised enough money to hire a private plane with a ‘Save Shadowhunters’ banner trailing behind it in front of the Netflix offices in Los Angeles.

A variety of other media stunts & fandom cries continued to target those involved in the cancellation well into 2020. It’s now 2021 and the Shadowfam is as active & loud on social media platforms as ever. Despite the fact that it’s almost two years on, fans want their show back, and they’re not giving up hope. Well, we still agree! Here are all the reasons why we are still fighting to save Shadowhunters. 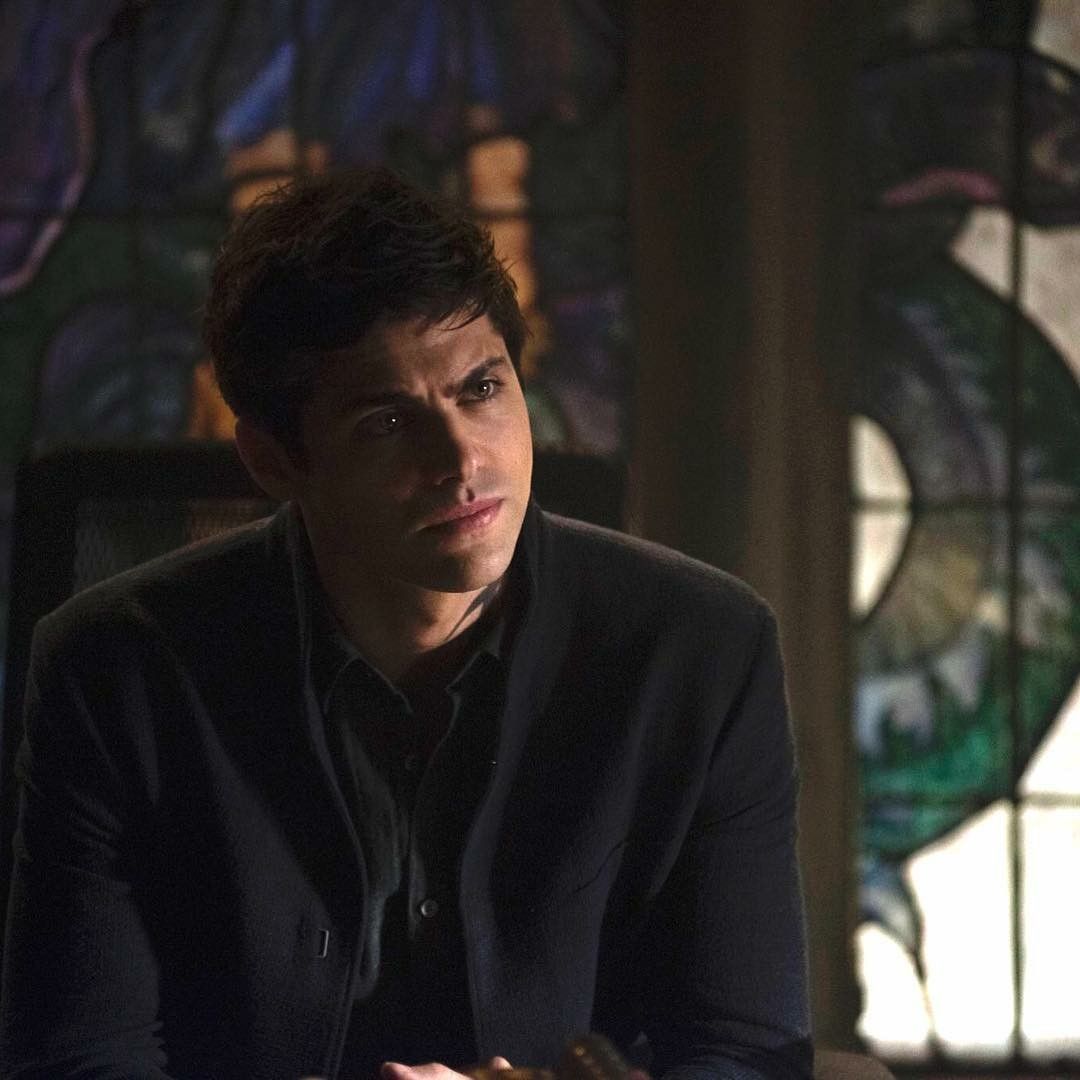 Okay, okay. So Malec fans should be pretty happy with their ending. Alec (Matthew Daddario) & Magnus (Harry Shum Jr.) did end up having a grand old wedding. They got to stand in front of all their loved ones – and the world – and declare their love for each other. Never mind the fact that Magnus & Alec are two guys who got hitched, their union served as an end to an age-old distrust between shadowhunters & downworlders.

However, as the wedding wraps up, fans are treated to a delightful scene between Alec & Magnus in Idris – their new home. They left New York behind and moved to Idris because Alec took a promotion as the Inquisitor. The storyline possibilities here are utterly endless. Because of this, fans felt that instead of a neat ending, they were served a Pandora’s box of more seasons yet to come. Oh, the frustration! 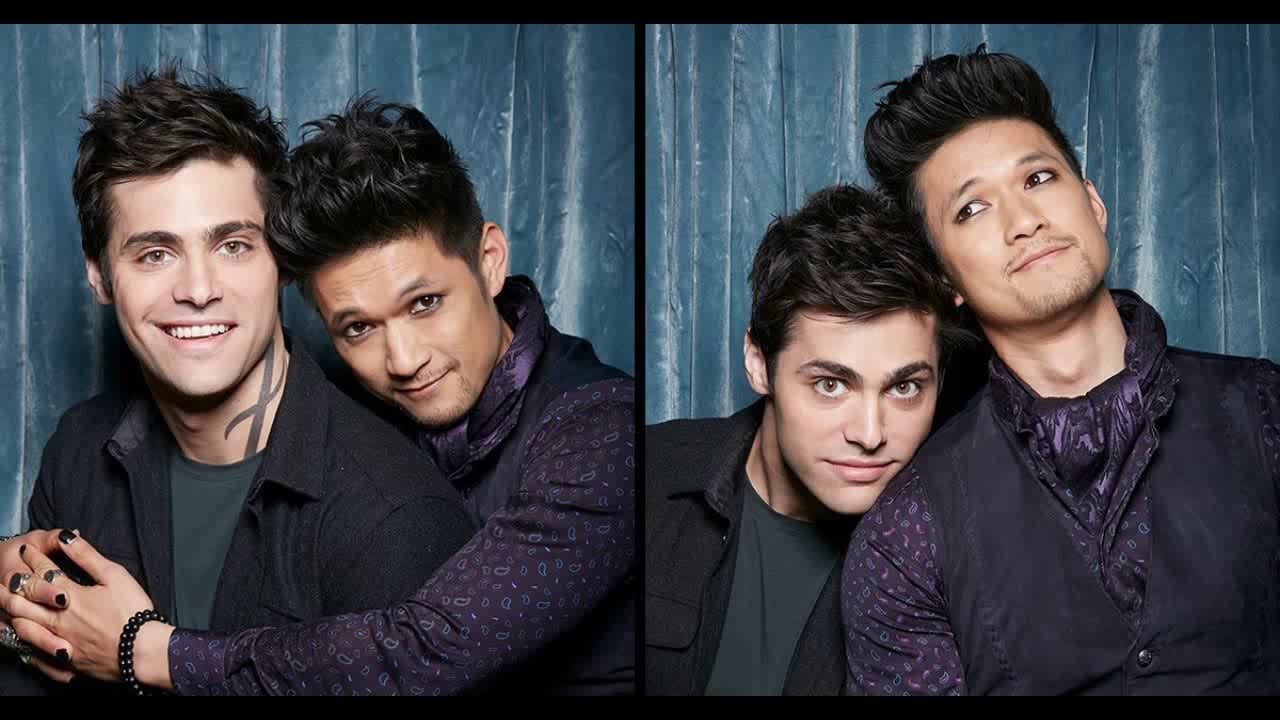 No one ever thought Alec would be appointed that role. Alec himself never thought he would, on account of the fact that he was both gay, and dating a warlock. There are so many unanswered questions about how Alec planned on dealing with the age old unrest between the downworlders and the shadowhunters, especially because he married one of the most influential downworlders of the community!

Alec loves being out in the field. Would he still be able to do that? How would he adjust to his new administrative role? What kind of leader would he be? How much influence would Magnus actually get to cast over his decision-making power? What about Malec’s new home? How would they adjust to life outside of New York? And the eighty-four million dollar question is: how would he cope being so far away from his parabatai?

We have so many more questions! This is reason number one why we keep fighting for season 4: we need to see how Alec fairs in this new role! 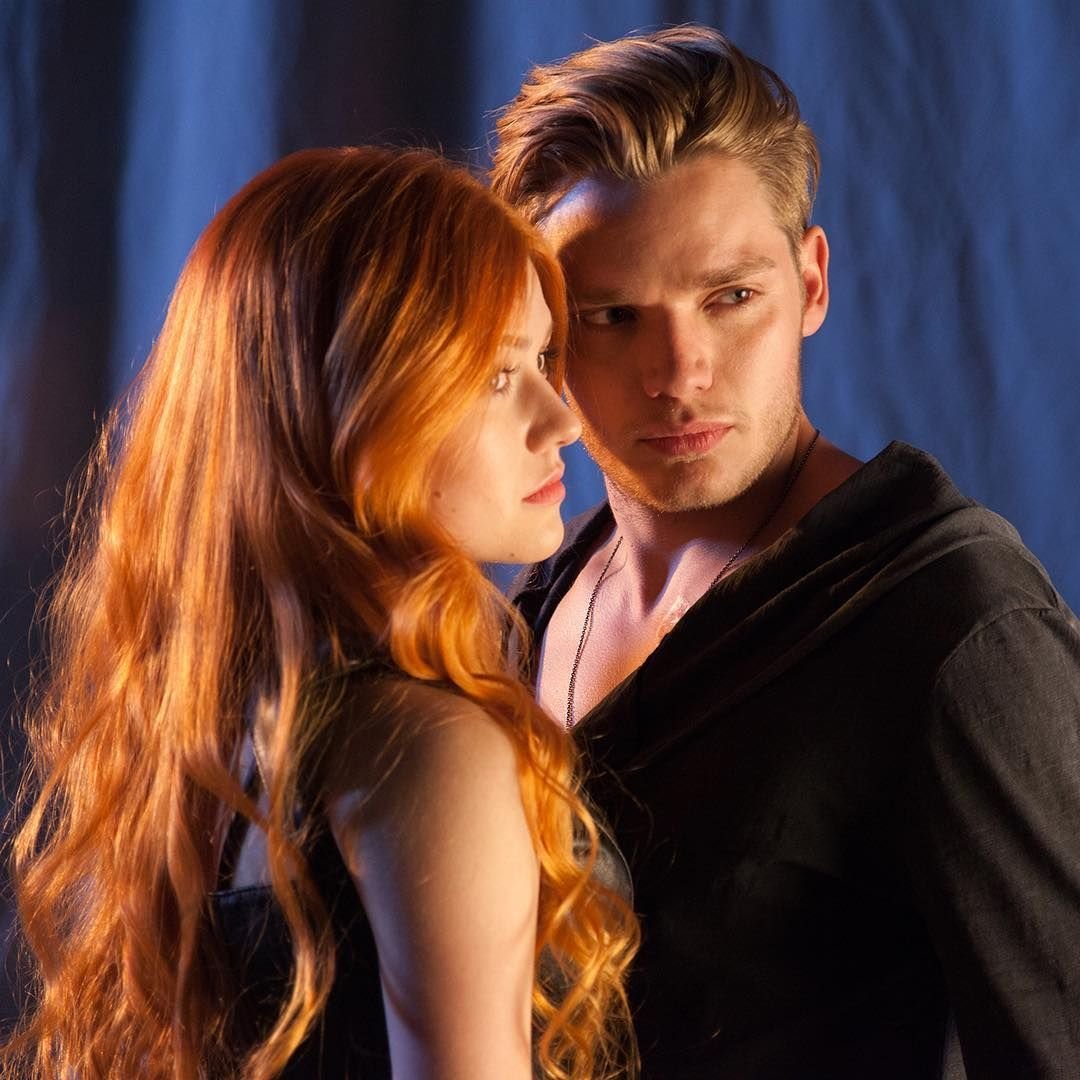 Whether you watched the show because of Malec, whether you watched for Clace, or some other reason, collective fandom can agree: Clace got screwed in the rushed ending. Shadowhunters ends by deviating quite significantly from the ending in The Mortal Instruments by Cassandra Clare, the book series on which the show is based. This is the second reason we are still fighting to save Shadowhunters.

In Shadowhunters, Clary (Katherine McNamara) upsets the angels that govern the shadowhunters’ realm. As a consequence, they strip her of all her angelic powers and her memories. This means her journey goes full circle and she winds up right back where she started as a simple mortal that knows nothing of the angelic world.

This sucks in more ways than one, because it also means that Clary was painfully ripped from Jace’s (Dominic Sherwood) life too. Ask any Jace stan anywhere and they will tell you: the dude went through enough without the writers ruining his life in the end like they did. The poor guy lost his parents, found out his whole identity was a lie, got played by Valentine (Alan van Sprang), was possessed by a demonic hell beast, then lost the only thing he had left worth living for: Clary. 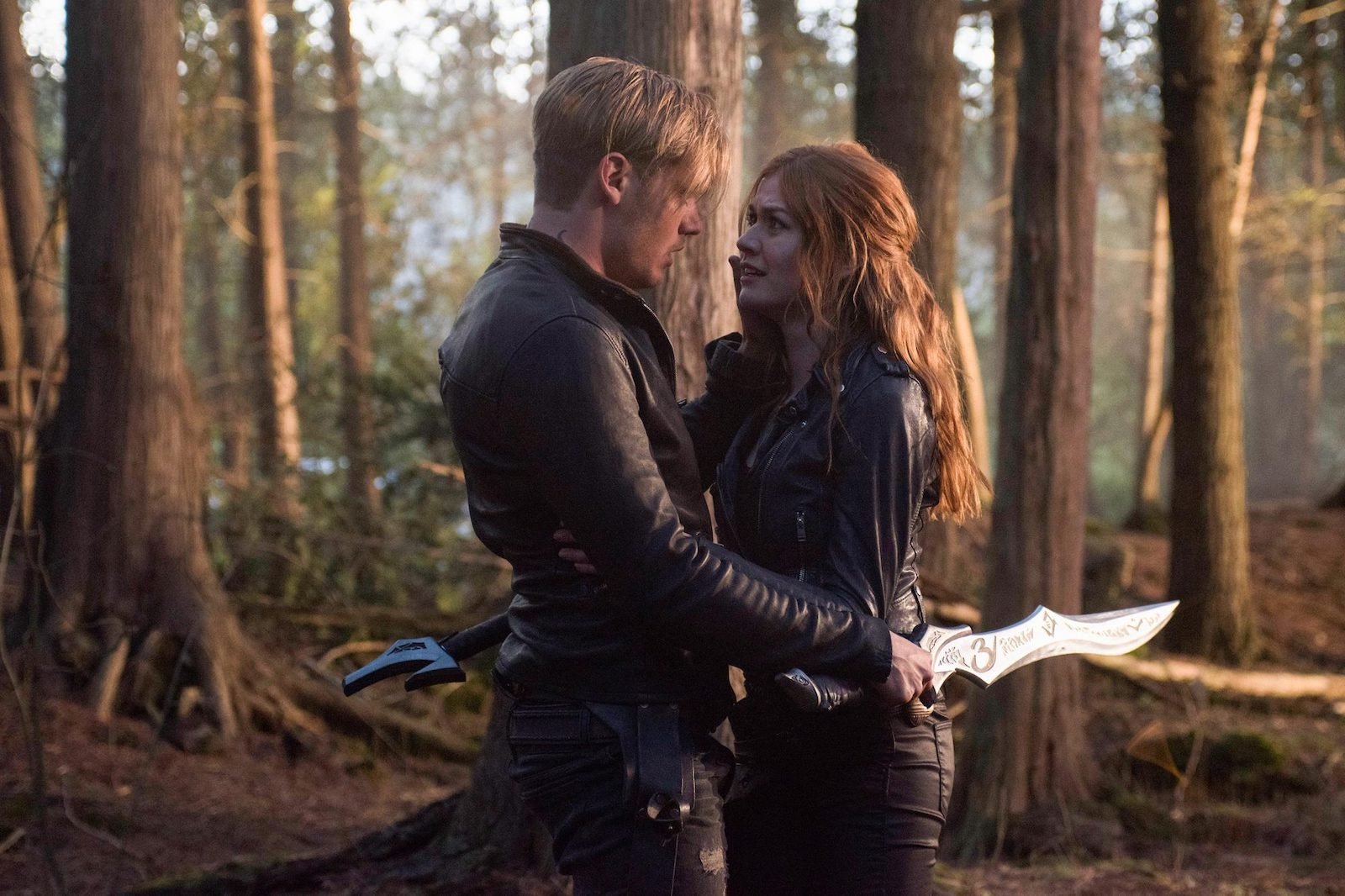 Okay, okay, we get that Clary does seem to have some subconscious memory of her life as a shadowhunter, because when Jace approaches her she does seem to think she should know who he is. Yet because the show literally ended on that scene, fans never go to learn if she ever recovered her memories!

Did she ever regain her angelic power? Was she able to slot back into Jace’s life, right where she was before she was ripped from it? Did their relationship suffer from the time apart, or were they able to pick up from where they left off and keep moving forward! Clace fans, we know you have endless questions about the state of their relationship! 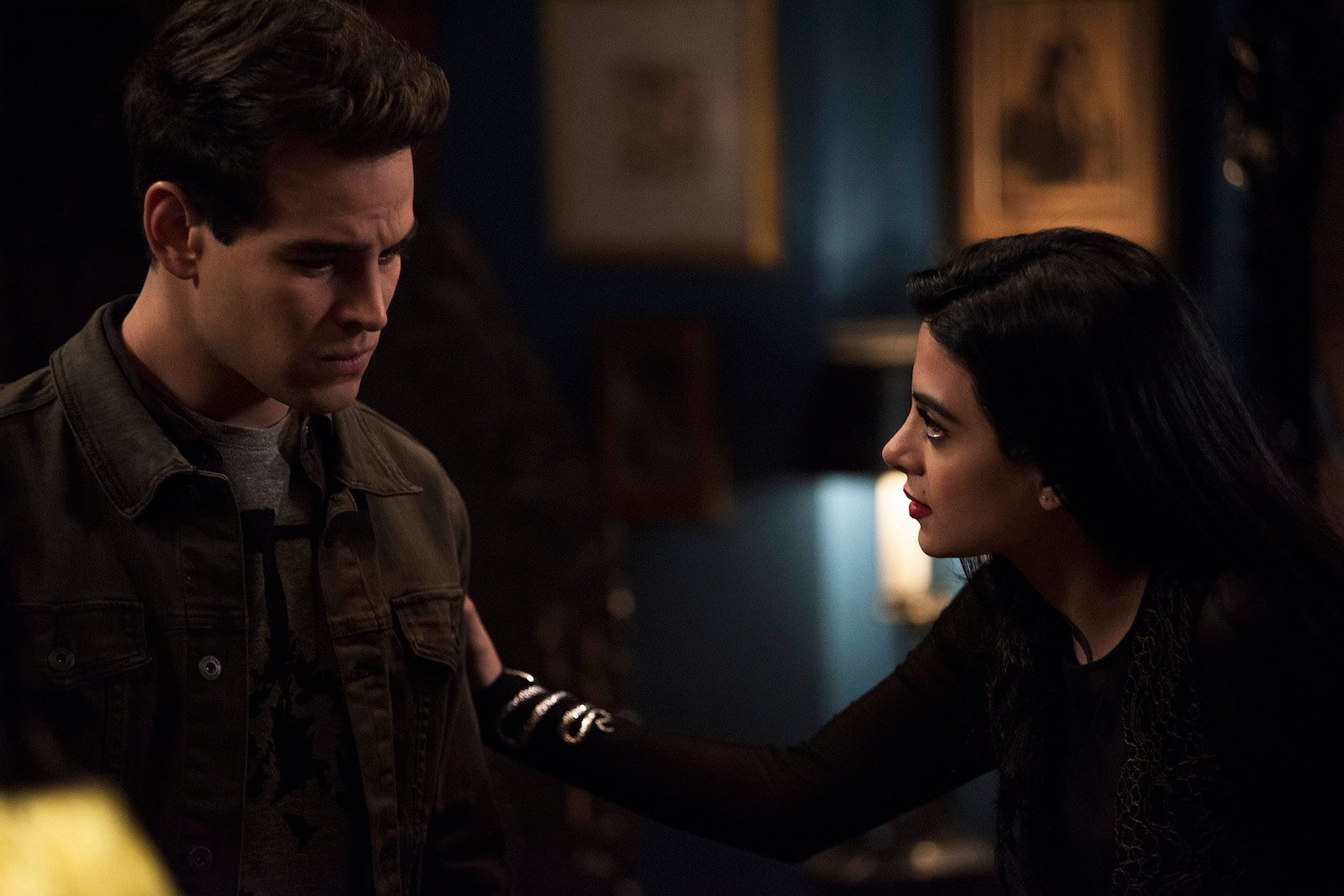 Sizzy technically got their happy ending, but that doesn’t mean fans weren’t also completely shortchanged. The writers weren’t expecting the cancellation to come so soon. The relationship build-up between Simon (Alberto Rosende) & Izzy (Emeraude Tobia) was the slowest burn in the show. Although a connection between the pair had been hinted at for a while, when Shadowhunters was cancelled, things between them was barely gaining traction.

This is why we need a season 4! Izzy is notoriously bad at relationships – both in Shadowhunters and the source material. Just because she landed a soul as good as Simon, doesn’t mean she won’t ruin it. fans deserved a chance to watch her not screw this one up! The Sizzy possibilities have real potential for peak entertainment.

We could go on & on about all the reasons why someone should save Shadowhunters! Lay it on us, tell us what you most want to see in season 4!