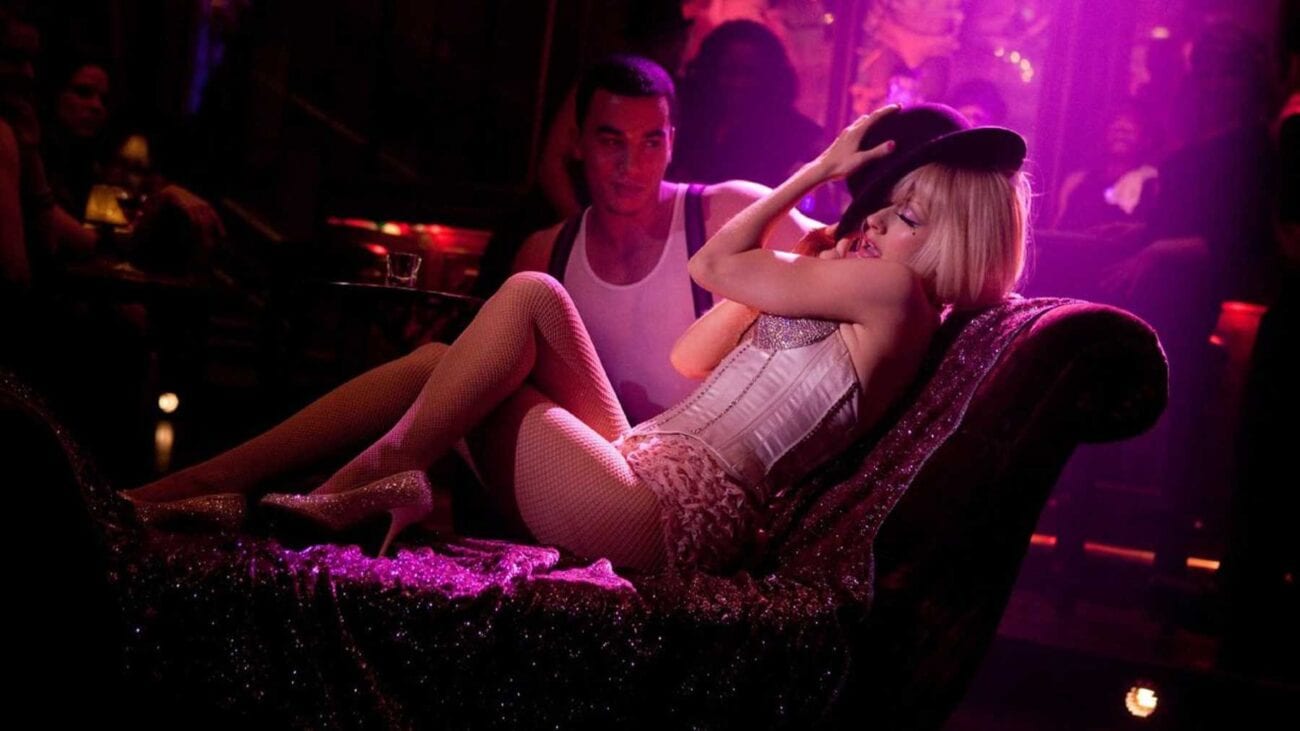 The summer’s heating up and we’re not planning on cooling down anytime soon with the sexy movies Netflix has on hand. There are a few gems on the streaming site that have some of the sexiest scenes in film. 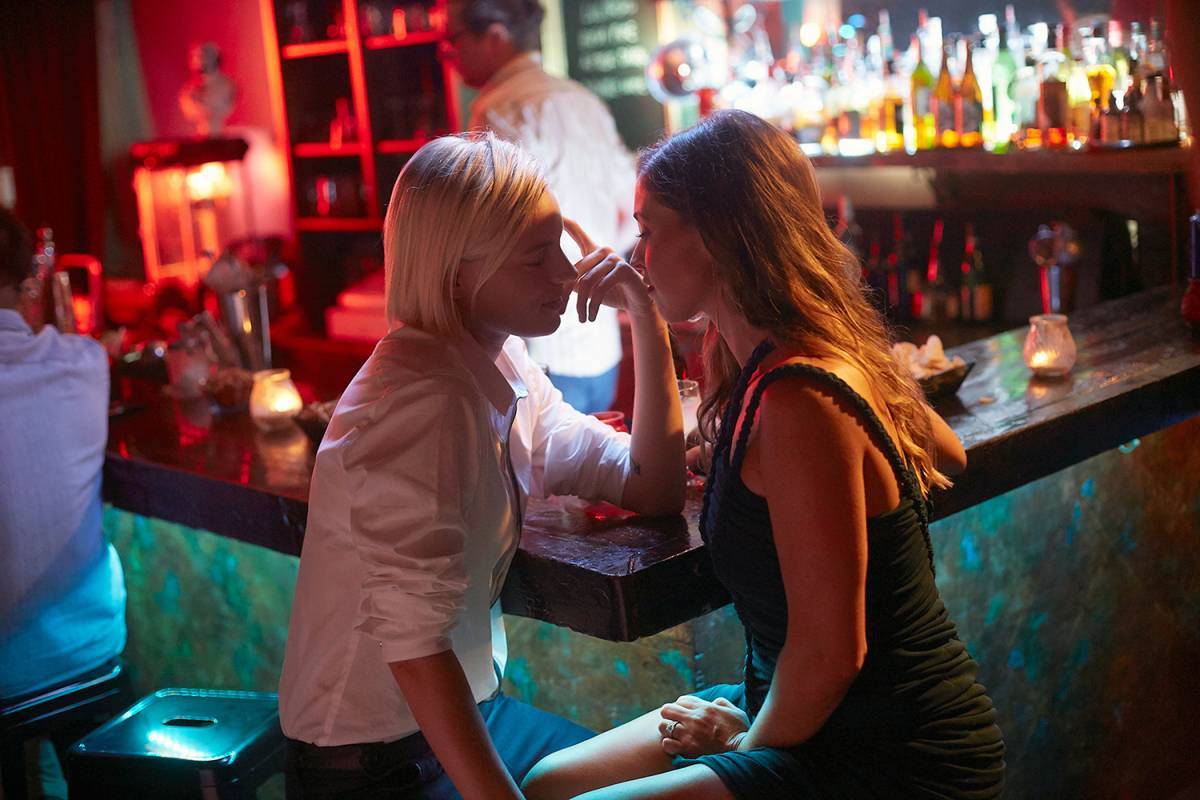 If you’re looking for a steamy lesbian drama on Netflix then this is the pick for you. Below Her Mouth tells the story of a young woman, engaged to a man, who begins a love affair with a female roofer. The sex scenes in Below Her Mouth definitely tick all the boxes and the movie actually has a happy ending which many queer films often lack. 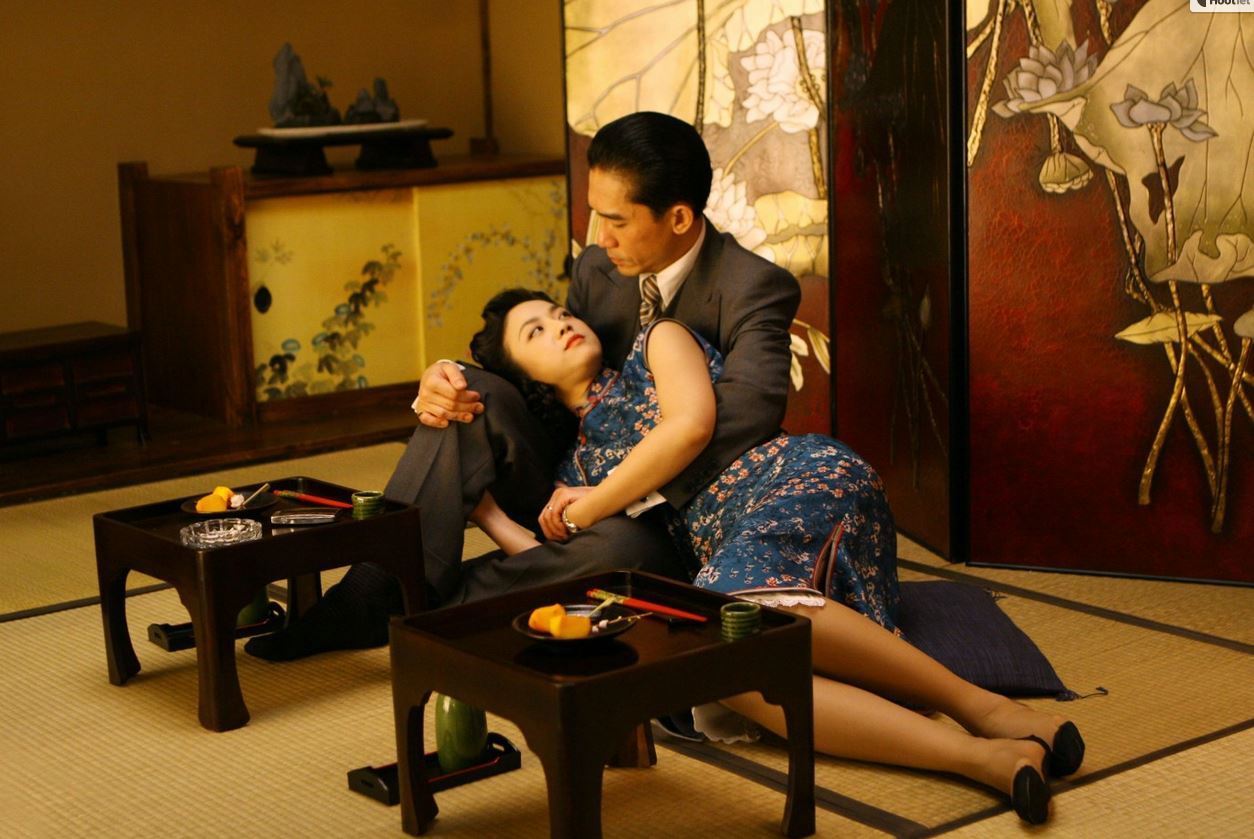 Who doesn’t love a sexy spy movie? Lust, Caution is about a female secret agent in World War II who is tasked with killing a Japanese government official. To get close to him she must seduce him and things start to really heat up when the two begin an earnest & intense love affair. 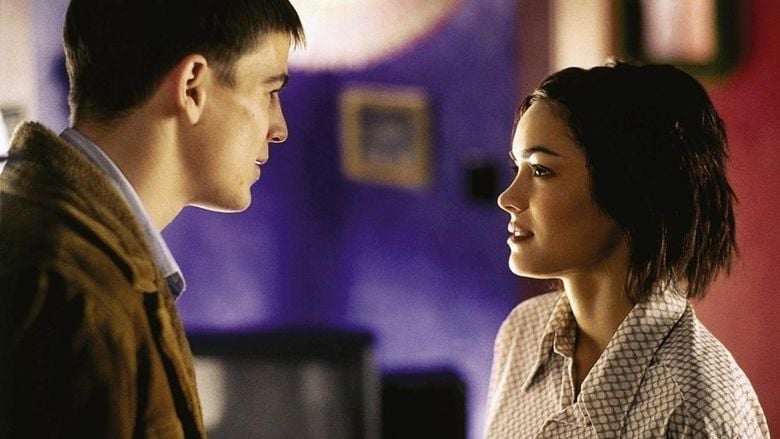 This early 00s rom-com is about a man whose obsession with his ex-girlfriend puts a serious hamper on his sex life. To get past it, he abstains from any sexual gratification for the forty days of Lent and during this little experiment, also happens to meet the girl of his dreams. While it doesn’t sound sexy at all, the sexual tension that builds as a result of the abstinence keeps things pretty hot. 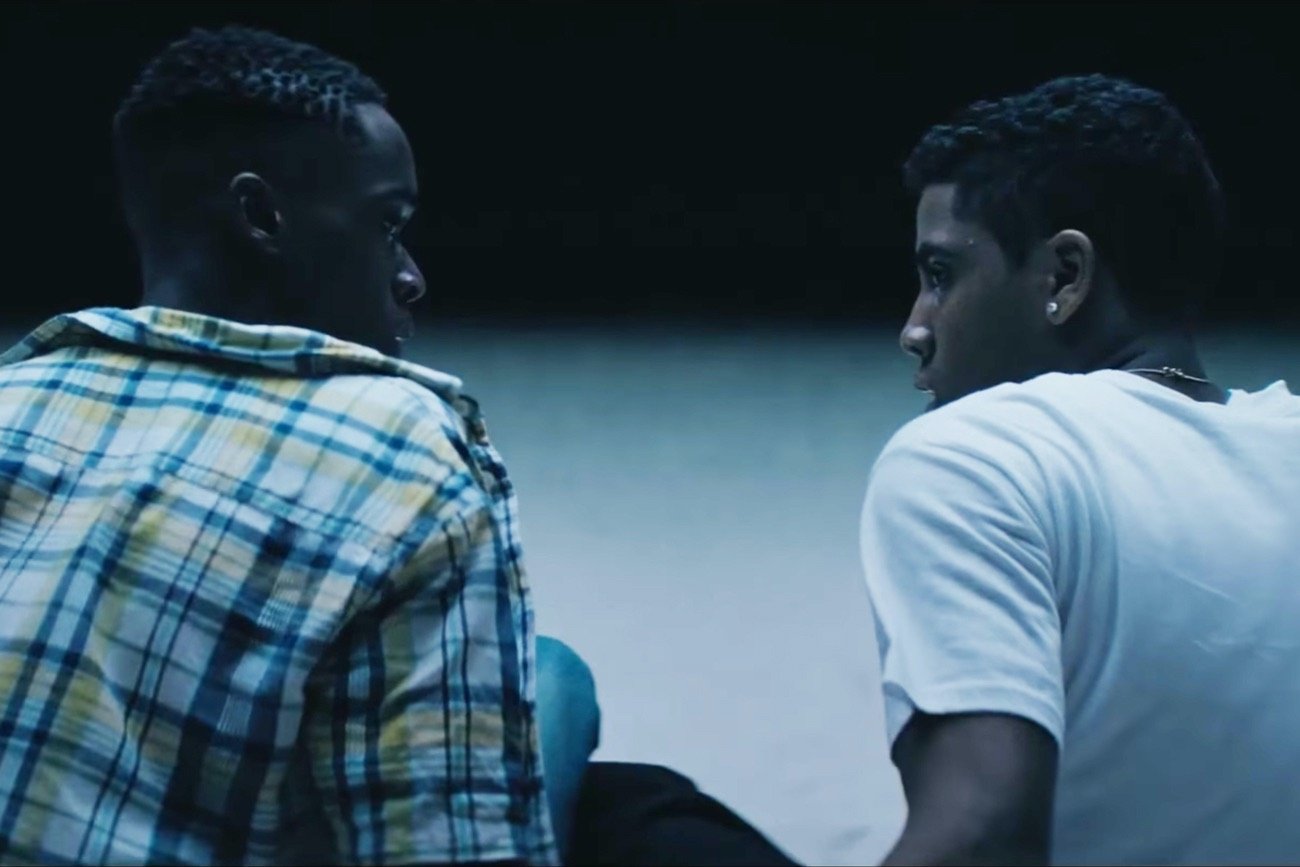 Moonlight might be known as a coming-of-age drama about a young Black man but the film also has some superbly executed sex scenes. While the scenes are certainly sexy, Moonlight manages to make them meaningful to the story and steers away from any gratuitous sex. The beach scene in Moonlight is a notable example of how well the film portrays moments of intimacy. 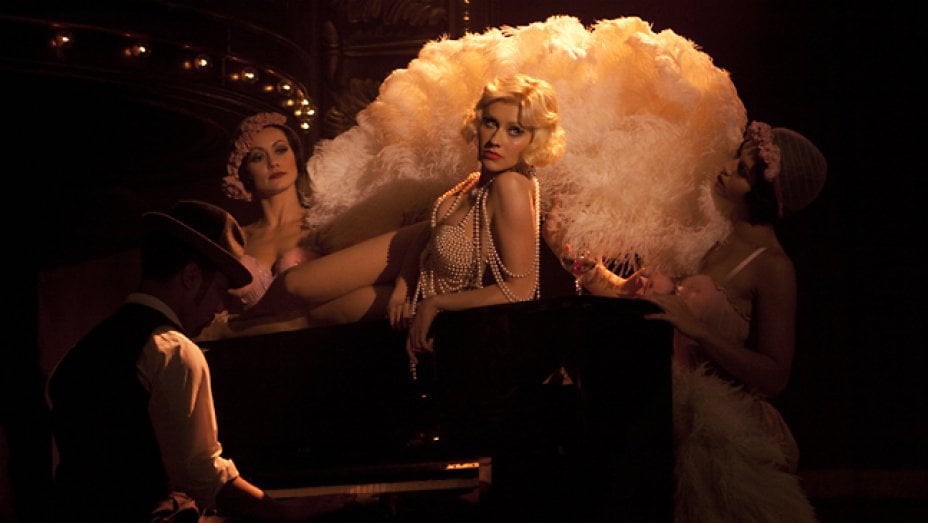 It may be camp as hell but Burlesque delivers some of the sexiest moments on screen. Just like a flirty strip-tease, Burlesque tantalizes the audience with raunchy dancing & suggestive costumes that are at once entertaining and – we must admit – just a bit arousing. Burlesque is definitely one to put on your Netflix list. 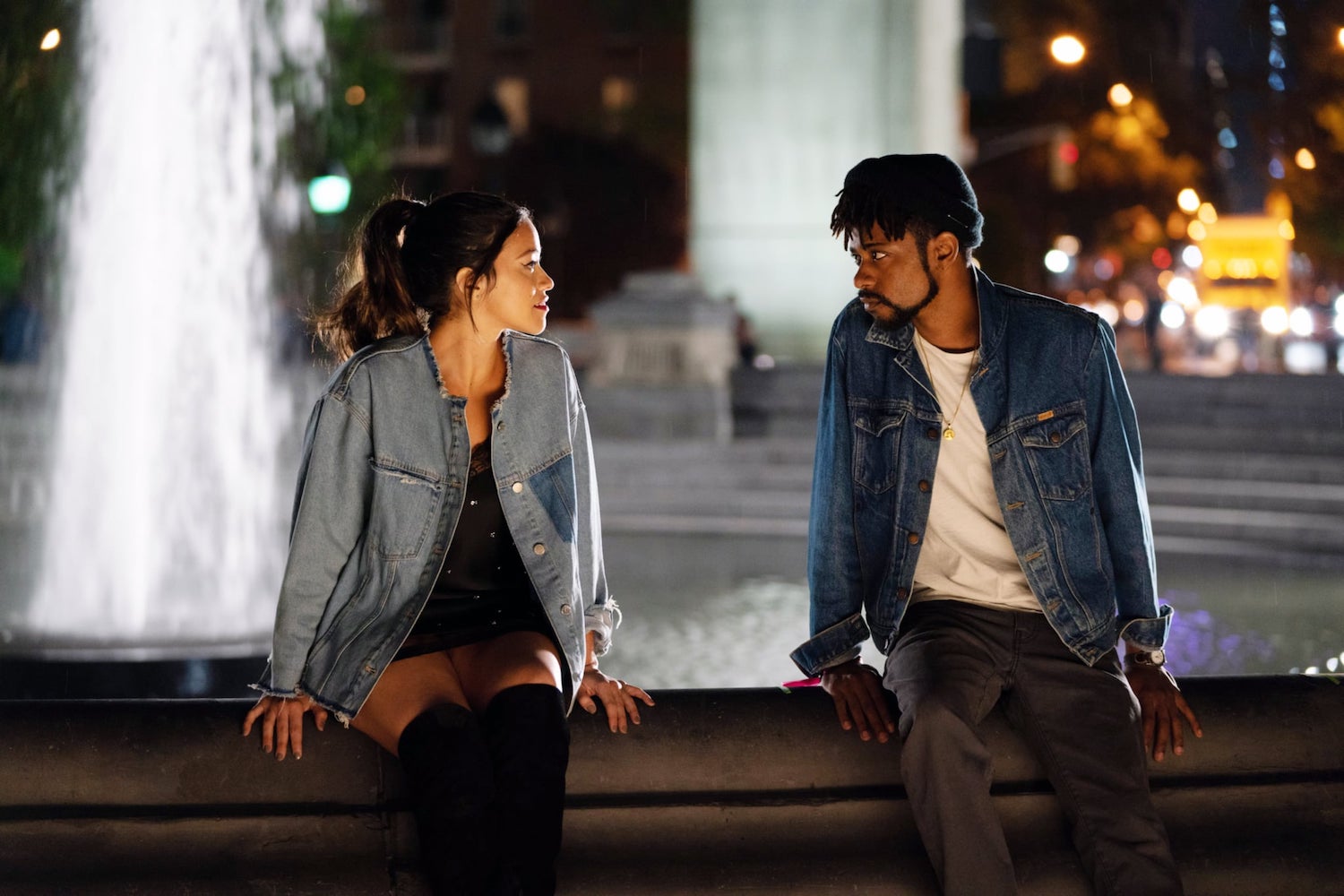 Someone Great is a breakup movie so it’s not all sex & romance for this dramedy. However, we get to see some very hot exchanges in flashback scenes that portray the evolution of a relationship from a steamy first sexual encounter to the more tender, passionate intercourse between two people on the verge of parting. 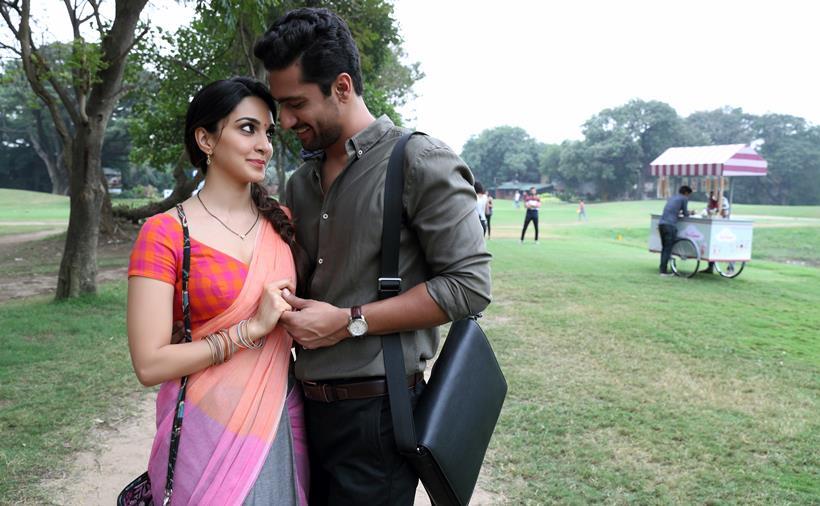 This anthology film takes on four stories concerning the sexual exploits of Indian couples & singles. The stories are told from the perspective of the women, offering a unique glimpse into a culture who is traditionally less candid about sexual topics. Lust Stories can delve into some more weighty themes but they also deliver a few sexy tidbits. 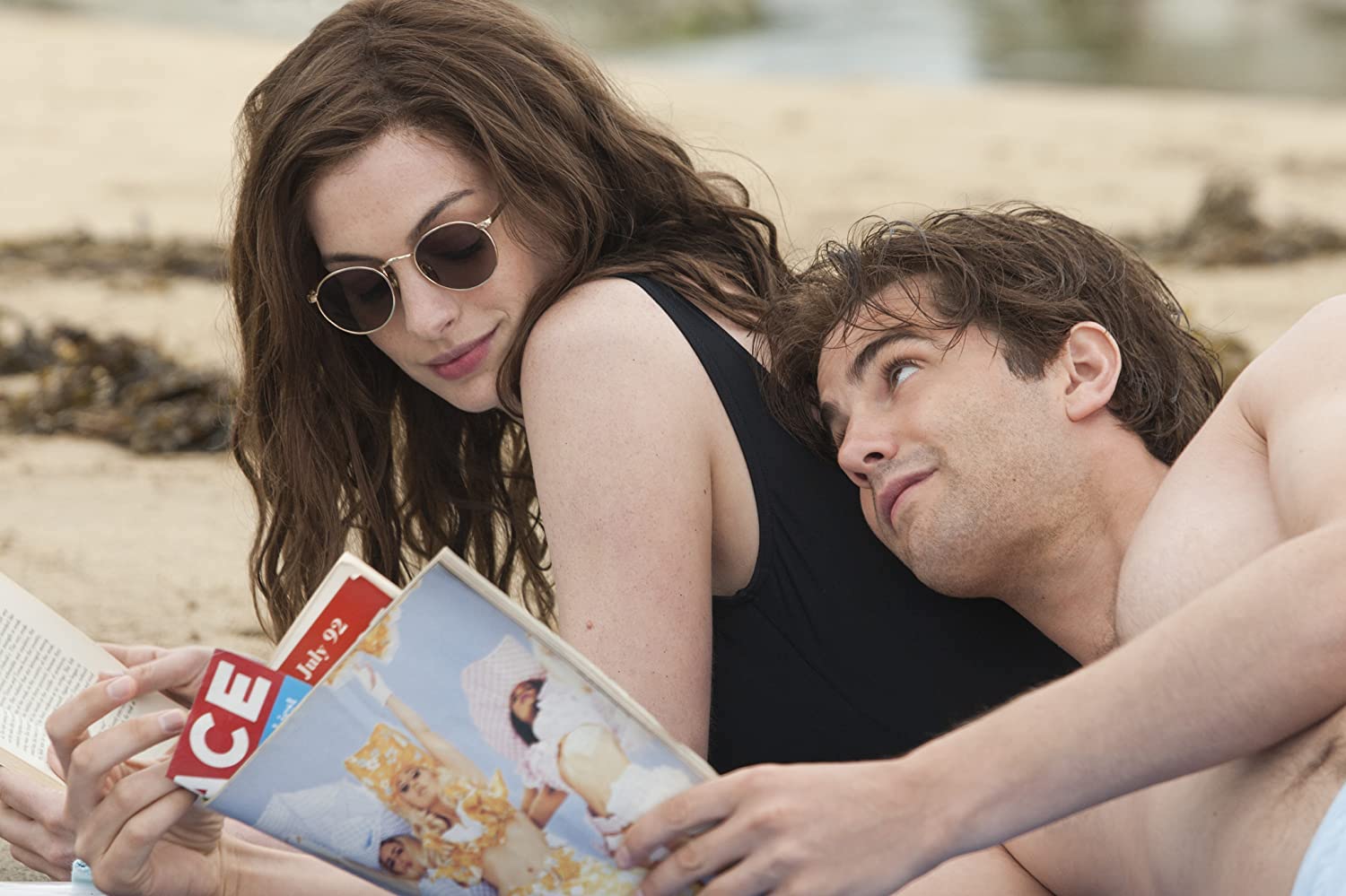 Adapted from a novel of the same name, One Day is an epic love story that runs with the saying “two ships passing in the night.” The story follows an idealistic woman & a rich playboy as they periodically meet each other by chance during their lives and each timeshare a passionate exchange. Only after years have passed do the pair even begin to realize the depth of their affection for the other. 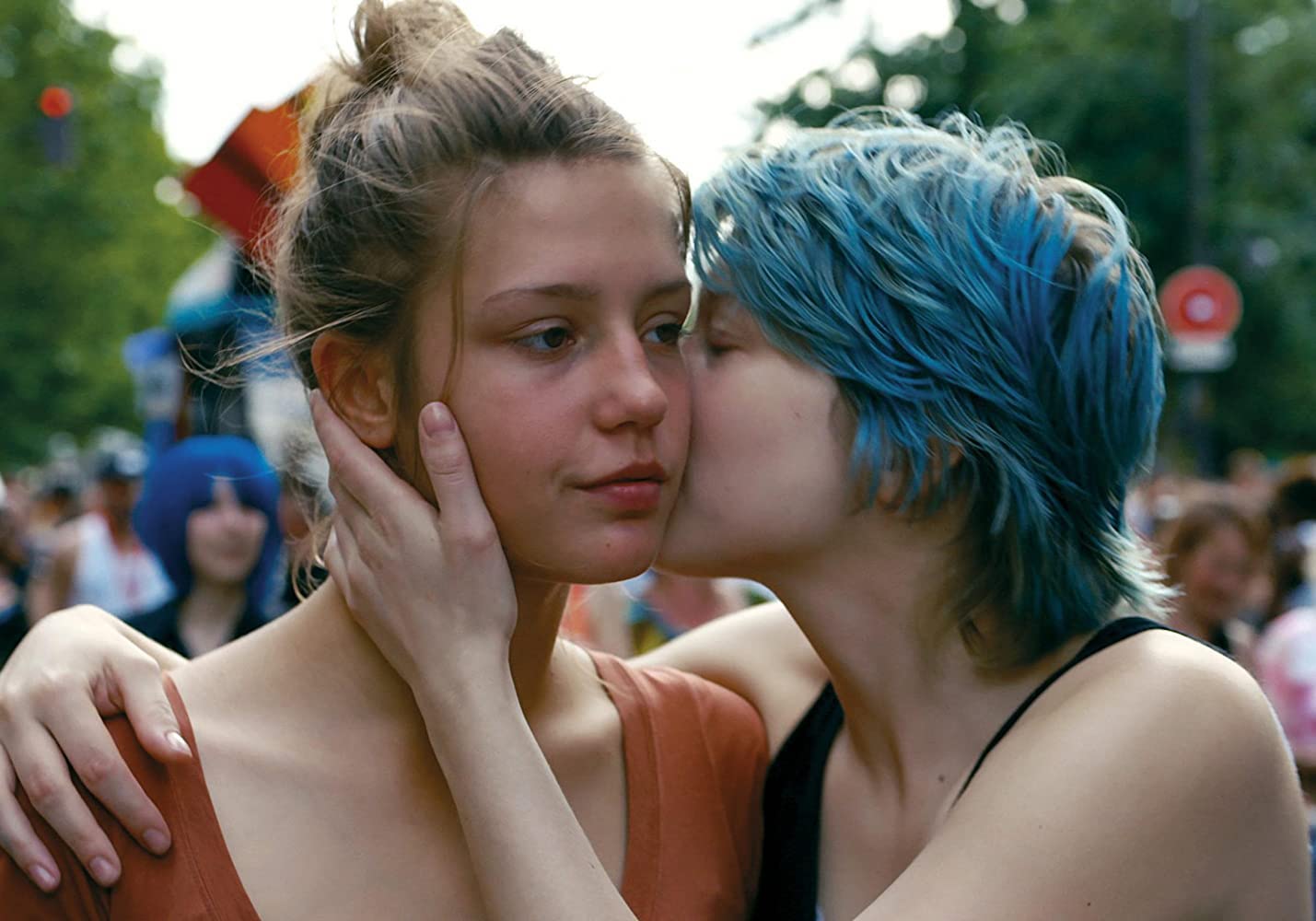 Blue Is the Warmest Color

Blue Is the Warmest Color received praise & criticism for its intensely passionate & highly graphic sex scenes. The film explores the budding relationship between an art student and an impressionable young girl, embarking on her first sexual exploration.

A Single Man tells the story of a college professor who has recently lost the love of his life and is barred from attending his funeral by his family. Over the course of one day, he meets other potential lovers and while there is certainly heat & desire, we also see that sex is not enough to make up for the grief of losing a loved one.