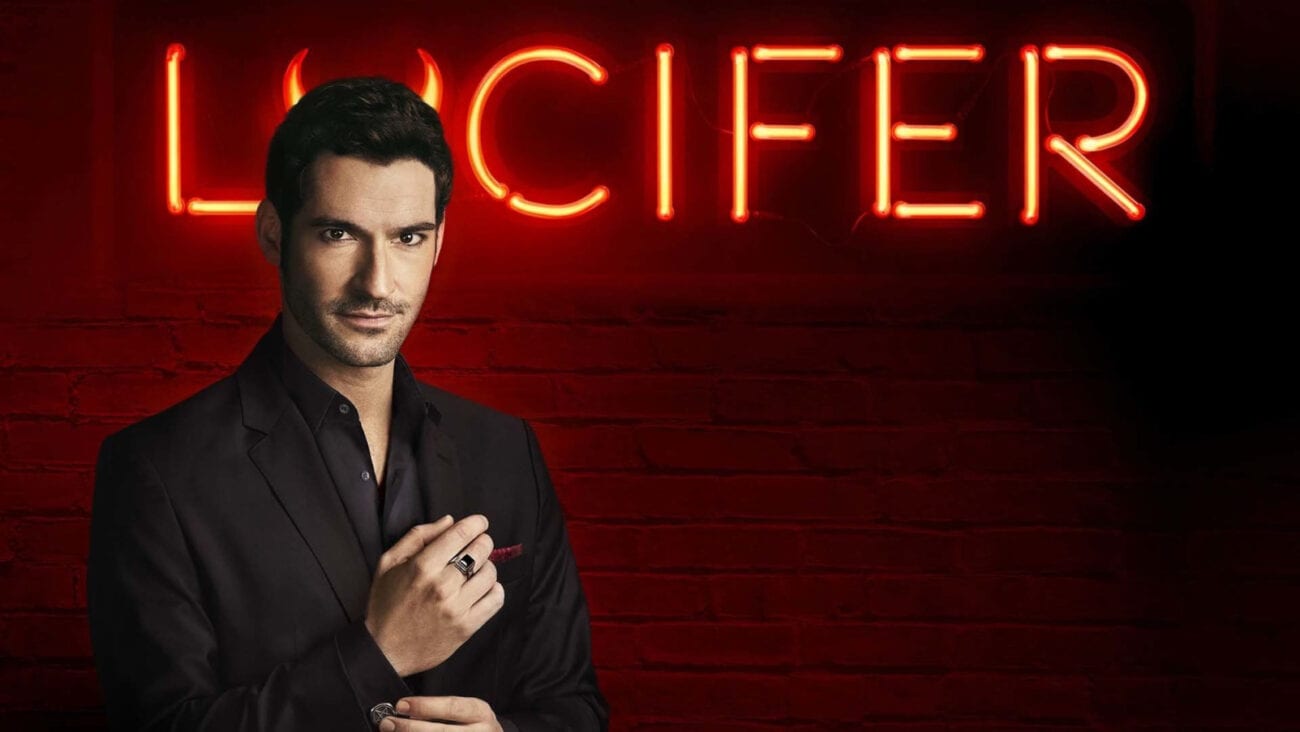 When will ‘Lucifer’ season 6 get released? Peek at the new episodes

Time to pour one out for the end of an era, folks. Netflix’s Lucifer wrapped filming on its sixth & final season a couple months ago. Even though we still have a while to wait for season 6 to be released, it’s still over. Now, all that’s left to do is languish away the hours until Lucifer season 6 officially drops on Netflix, signaling the end to the beloved series that fans worked so hard to save.

As you are aware, Lucifer fans have worked hard to make sure that the series made it to its end. After Fox cancelled the show after season 3, the Lucifans campaigned hard to get Netflix to save the series at the last minute, renewing it for season 4 a day before the cast were released from their contracts. Talk about a photo finish. Now, it seems like we’re saying goodbye to the series.

We don’t know much about Lucifer season 6 or really anything about the new episodes. Unfortunately, things are being kept pretty quiet on that front in terms of wanting the fans to not be totally spoiled after the final season’s last slate of episodes. 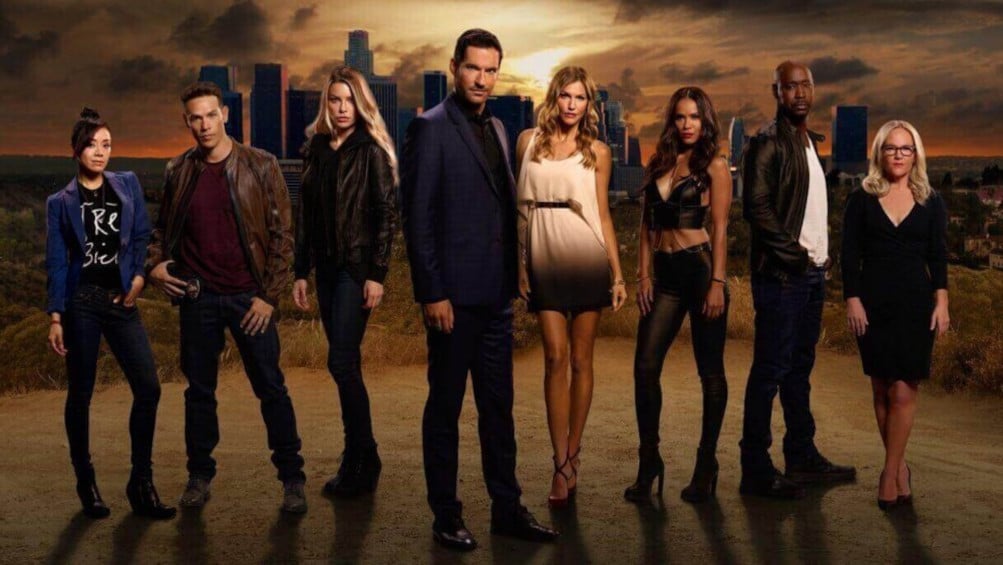 Lucifer season 6 will feature two new faces joining the cast: Merrin Dungey & Brianna Hildebrand. Dungey is set to play Sonya, who is a strict cop that will form a bond with Amenadiel (D.B. Woodside). This makes sense after Lucifer season 5B where Amenadiel wanted to become a cop himself. Though we’re curious to see how it will tie in with the “Black Lives Matter” episode that the series will feature in season 6.

Hildebrand will play Rory, who is described as a rebellious angel. Rory looks up to her big brother, Lucifer (Tom Ellis), the original rebel. Unfortunately, however, Lucifer is God now. So that means he is the Authority that she’s trying to rebel against. So, well, things may get pretty heated on that front. Though we’re hoping for some Negasonic Teenage Warhead vibes for this character.

In addition, there will be a third new character joining the series. But this character, however, will be something of a mystery to audiences. Co-showrunner Joe Henderson said when asked if season 6 brought a character that was going to be left on the cutting room floor, “There is a new character in 6 that was not going to be a part of Season 5. A whole new character.” Casting has not been announced yet for this role. 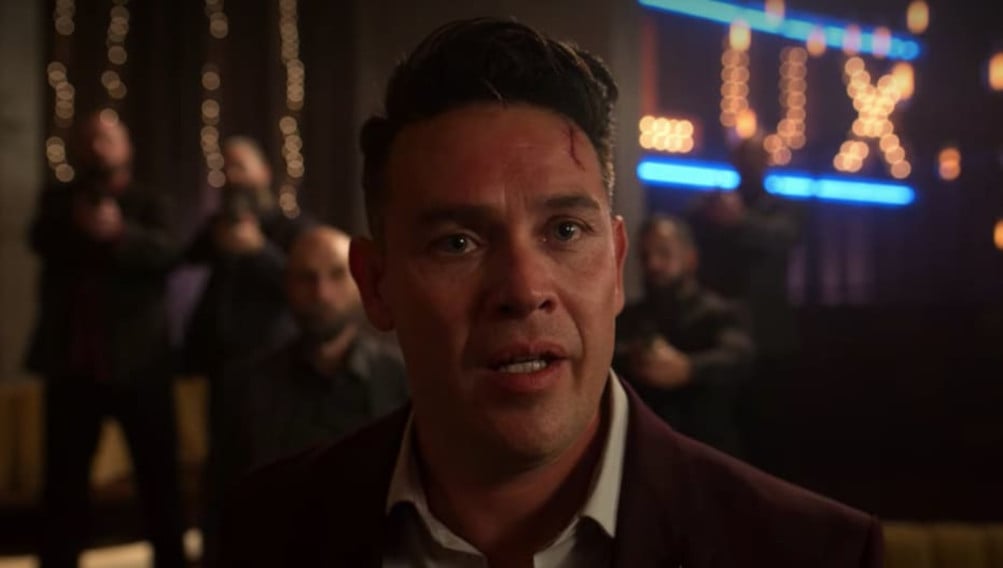 These new Lucifer episodes will also feature Dan Espinoza (Kevin Alejandro) in some way, shape, or form. Despite dying in Lucifer season 5B, Alejandro has been an active part of Lucifer season 6. But we’re not expecting a resurrection for dear ol’ Dan. As Alejandro said in an interview with Entertainment Weekly, Dan will be back, just not how we expect.

As for his season 6 return for Lucifer, Alejandro said, “Joe and Ildy respected the fact that I wanted to come back and end the show in season 6 with everybody, and I really got to do it. The whole experience was one of those unexpected dreams comes true.” Even if his role is reduced, he does make up for it in other ways. Alejandro directed two of Lucifer season 6’s episodes.

In addition, we’re going to see Lucifer deal with getting everything that he ever thought he wanted. He’s God now. For better or worse, we’re going to see how he deals with that in the end. It’s definitely going to be an interesting ride when Lucifer returns for its season 6. Though when will that be? We have no idea. (Our best guess is 2022 at some point.)