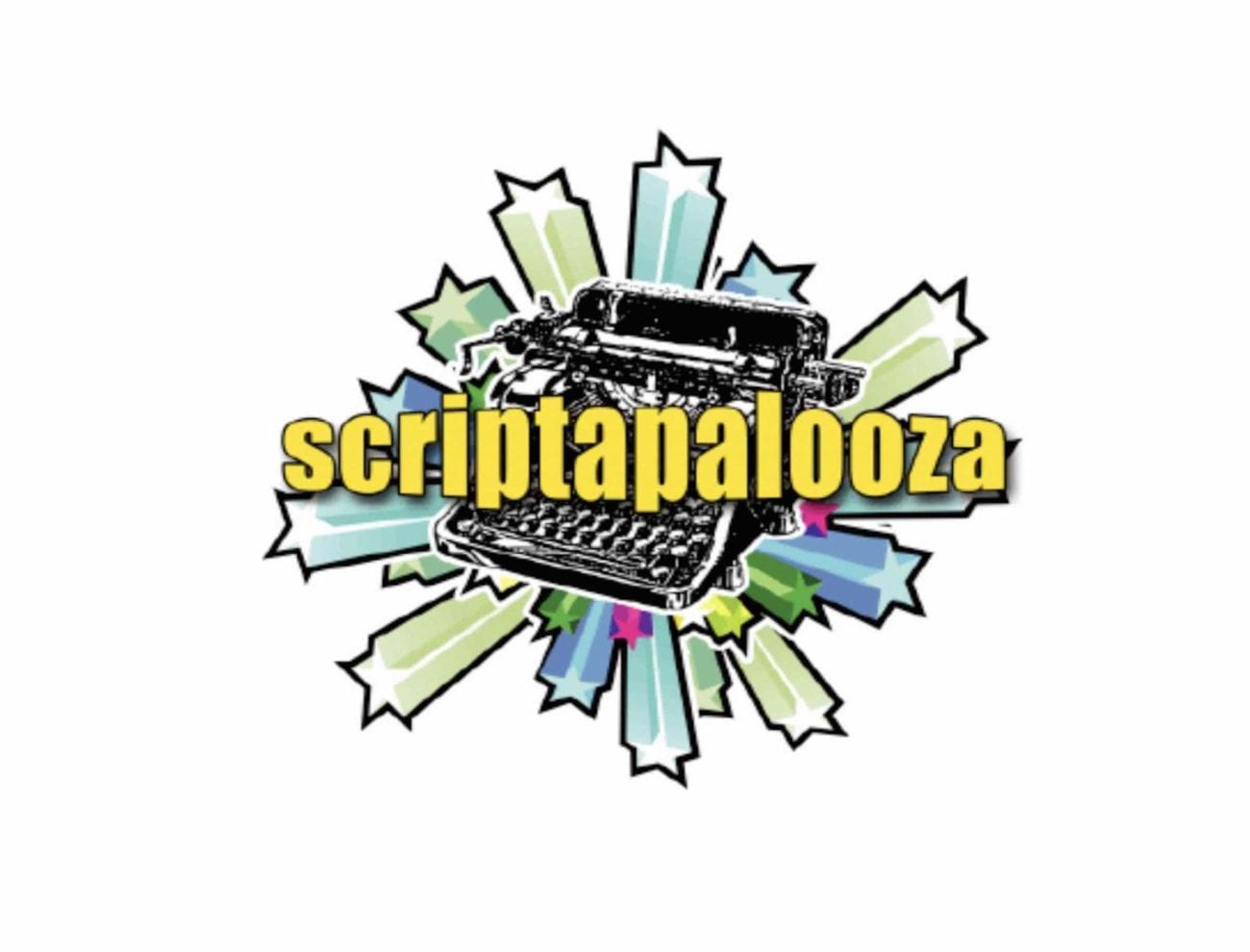 All about the Scriptapalooza Screenplay & Shorts Competition

We know you all have that one script that’s been running around in the back of your head. Either just as an idea, something you wrote out a treatment for, or maybe something you even put in the complete time and effort for. But the issue always remains: “What can I do to bring this script to life?”

Behold, Scriptapalooza. Since 1998, this screenwriting competition has been highlighting some of the best unknown writers, giving them a chance to bring their scripts to life. When you enter your script, over 90 producers will lay their eyes on your script in their search for a winner.

While that sounds intimidating, the truth is Scriptapalooza is one of the best contests for writers to get their work to the right people. Even if you’re not the grand prize winner, semi-finalists and higher still get their scripts promoted by Scriptapalooza for a full year after they win. 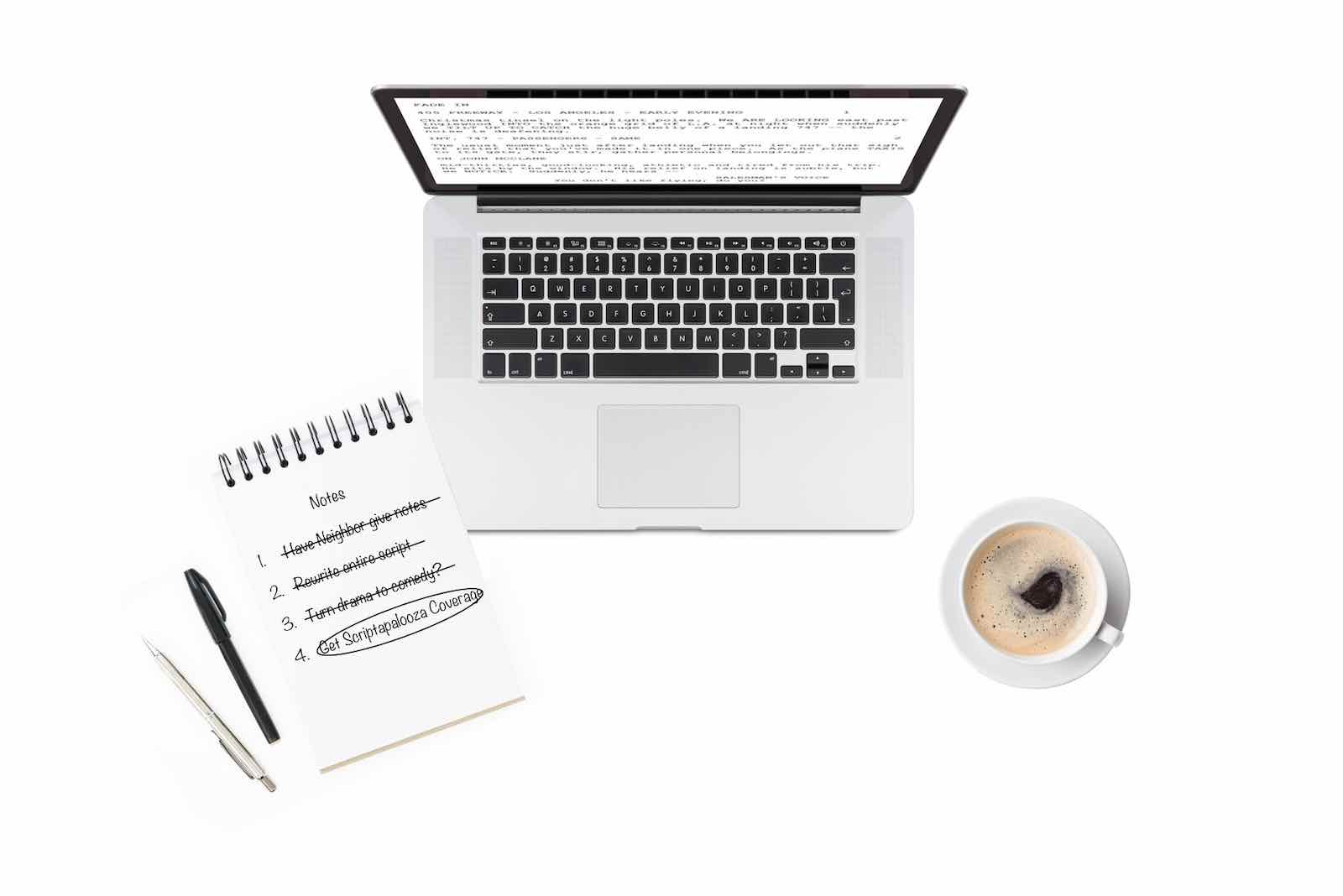 What kind of prizes are available?

Like we said, as long as you’re a semifinalist, you get access to Scriptapalooza’s producer network for a full year. But of course, you’re wondering what else you can get. How about over $50,000 in prizes between all levels?

If you make it to be one of the 30 finalists, you’ll get a free copy of the Movie Magic Screenwriter and Dramatica Writer’s Dreamkit from Writer Brothers. In addition, you get a 6 month membership for the International Screenwriters’ Association Connect program. 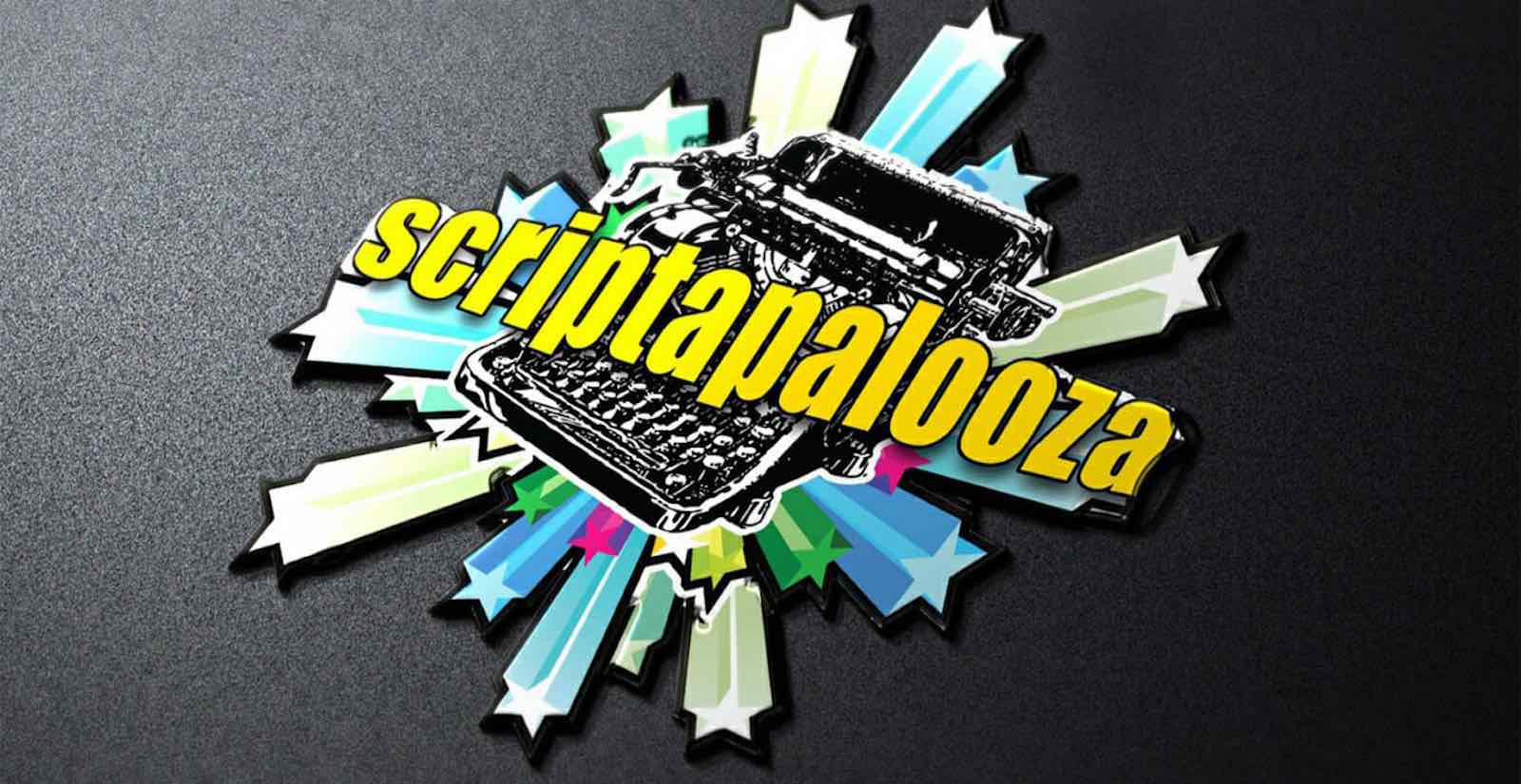 If you’re one of 10 runners up, you get a 1 year membership for the Connect program, as well as the complete Writer’s Studio software collection from Writer Brothers. However, if you’re one of the lucky few that can take 1st, 2nd, or 3rd place, we’re looking at Coverfly Tokens to get peer reviews on your script, a year long subscription to Backstage, Intellectual Property Rights for your script, and a listing in InkTip Magazine.

On top of all this, first place also gets $10,000. But even if you don’t make it that far, the winner for each genre (Action/Adventure, Comedy, Drama, Family, Science Fiction, Thriller/Horror, and Historical) also gets $500 on top of any other prizes they win. You got a lot of opportunities to win big. 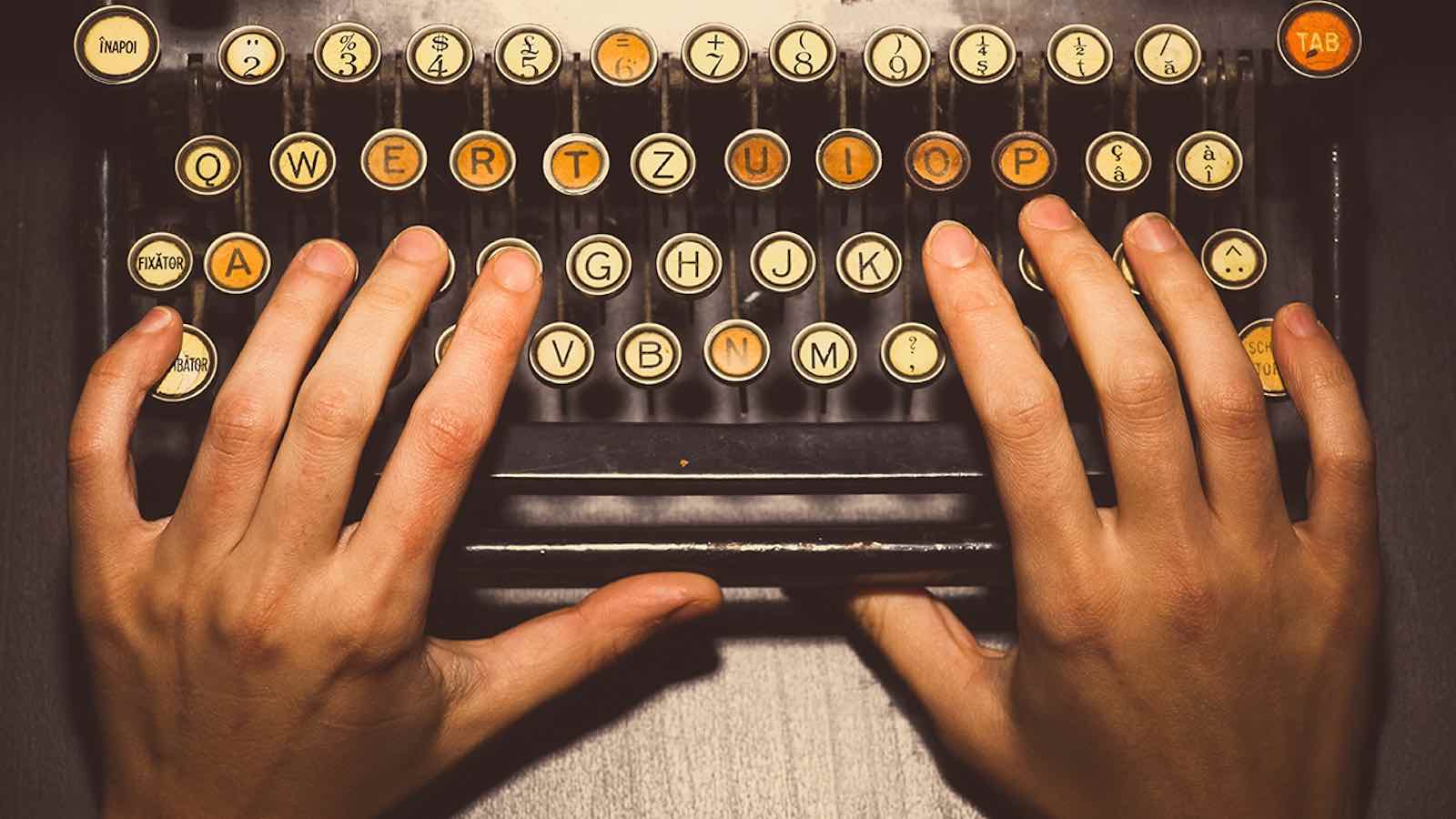 What if I want to enter a short script instead?

They have an option for that too. Only 1st, 2nd, and 3rd place will get access to the network, but 15 quarterfinalists will get some recognition. 2nd and 1st place also get Intellectual Property Rights and 1st place gets $2000 as well. So if you’re not ready to go for a full length feature yet, you can still enter something shorter. 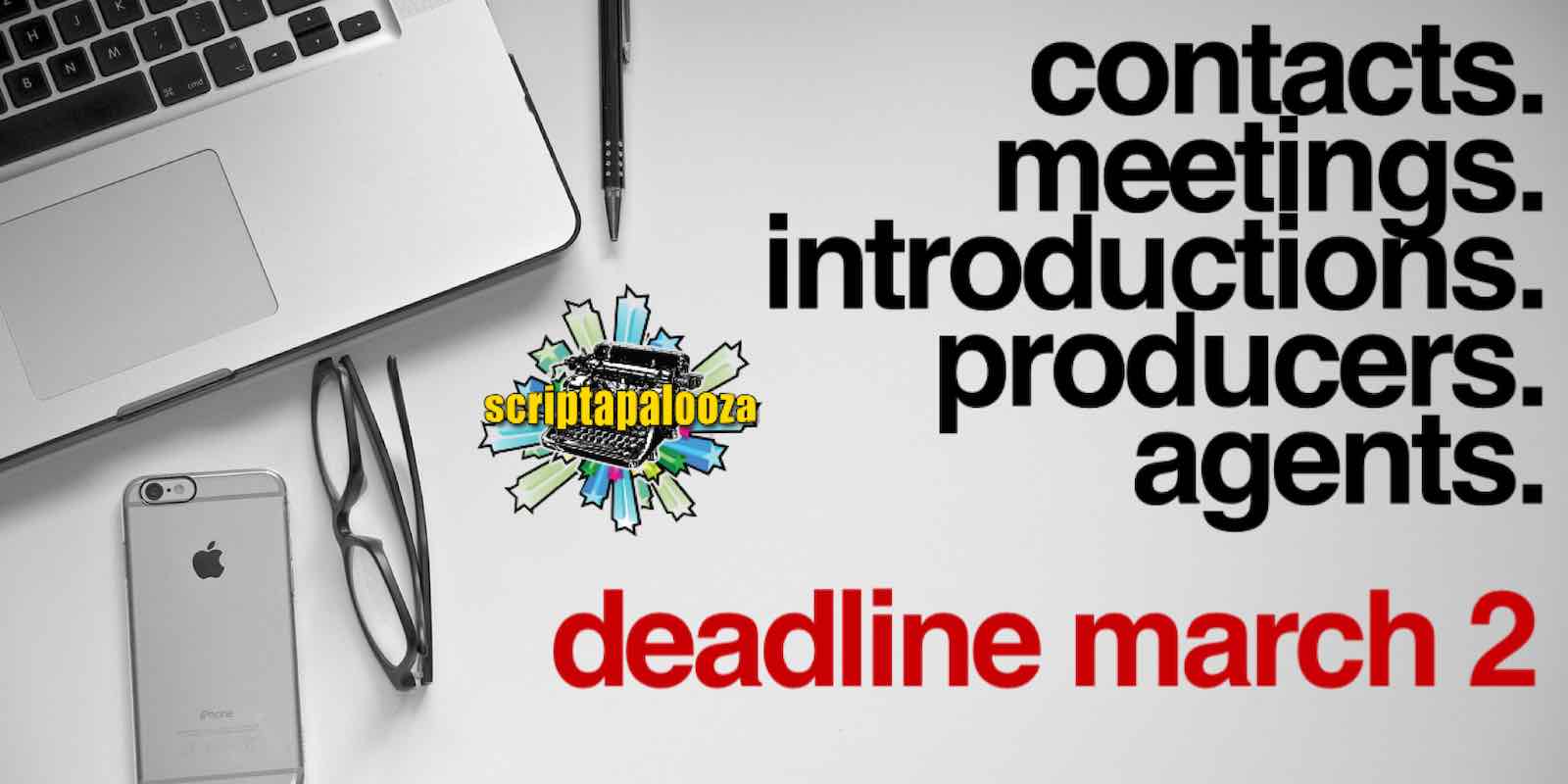 Who’s won in the past?

We’ve seen a variety of films come out of past winners. Legends of Oz: Dorothy’s Return was written by Adam Balsam, who got discovered through the Scriptapalooza contest twice in the past. Catherine Fridey has written a few Hallmark Christmas movies, including Enchanted Christmas, and was discovered back in 2009 through Scriptapalooza.

Of course, what you wanna hear is the winners who’s scripts they entered got put to film. Josh Hope’s Wild Blue took a few years after his 2010 semi-finalist win, but his script did make it to the big screen. Rodney Johnson’s Queen Sized got a slot on Lifetime with Hairspray actress Nikki Blonsky as his lead. So no matter what the circumstances, people have found a way to get their work on screen. 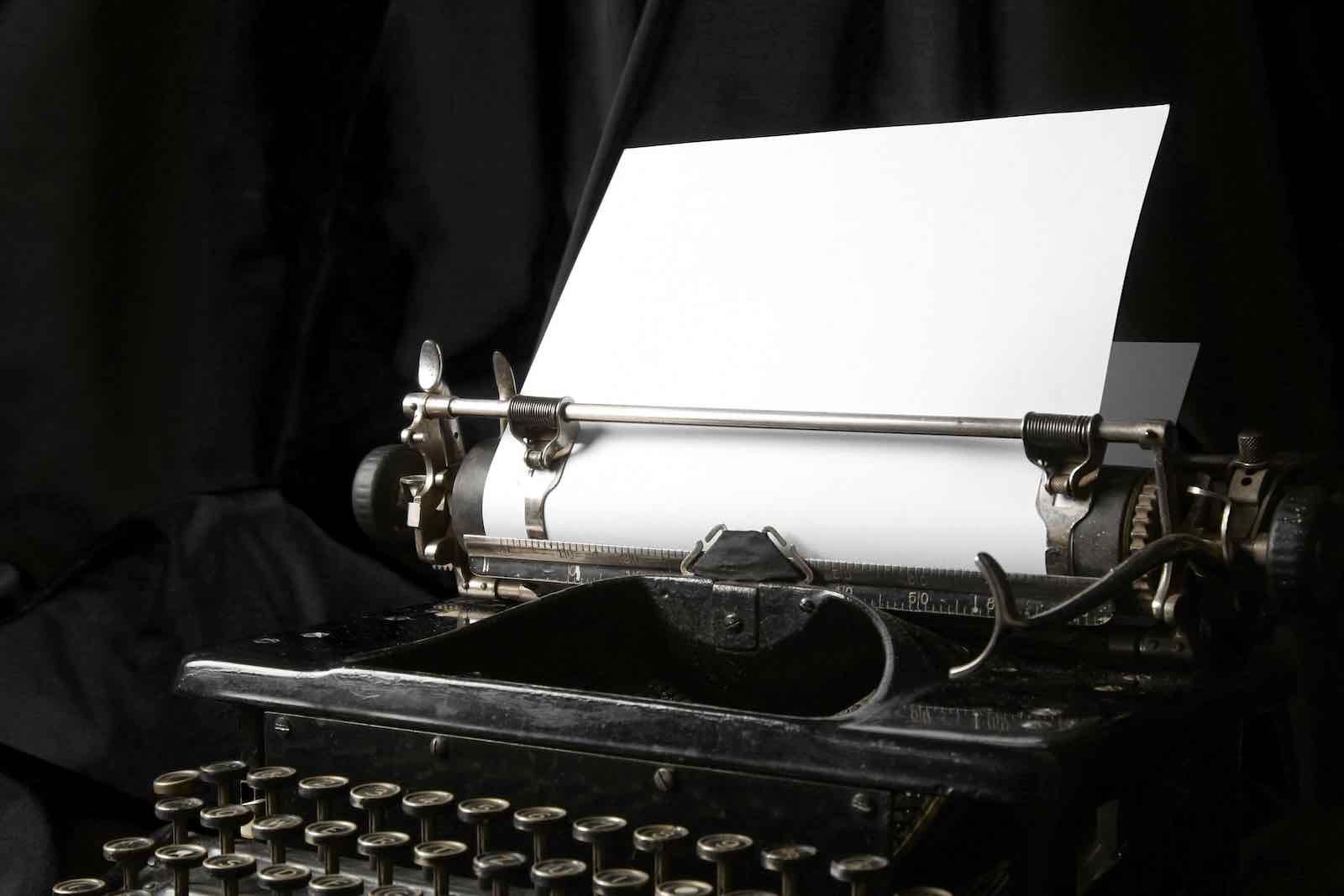 If the prizes and success stories have won you over, then you have until April 13th to enter the contest. But if you don’t wanna spend an extra $5 to enter, submit your scripts by March 2nd on Scriptapalooza’s website. Fair warning, they only take scripts in the form of PDF, Word Docs, or Text. Until March 2nd, it’s $60 for a full-length script and $40 for a short film. After that, you pay $65 or $45 until April 13th.

Regardless of how you place though, you can pay $95 for a short or $115 for a full-level script to be peer reviewed. Even if you don’t think your script is good enough to win, it’s not a bad idea to enter and pay the extra money to get some fresh eyes on it. They can send you a logline, critique your characters, setting, tone, and everything else.

So, are you ready to get yourself into the spotlight? Scriptapalooza is the perfect opportunity to get your name in front of the right people. Enter the contest today at scriptapalooza.com. 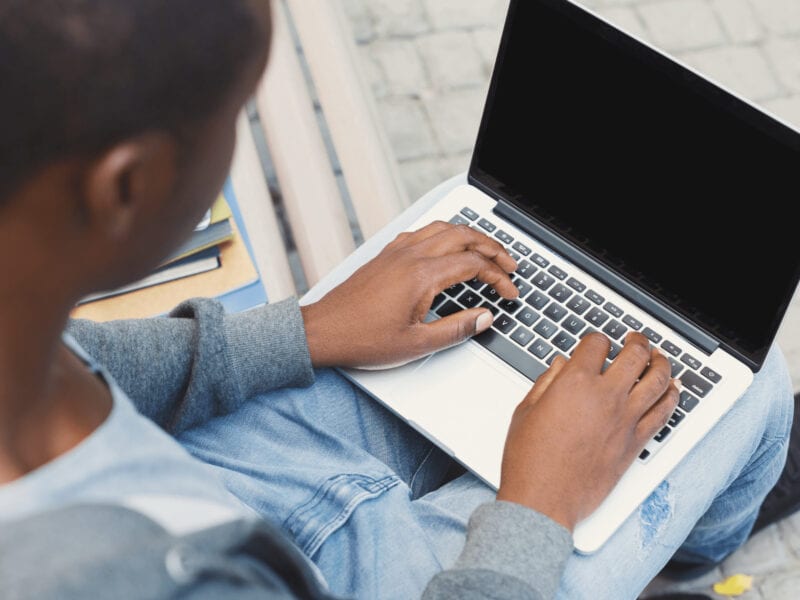 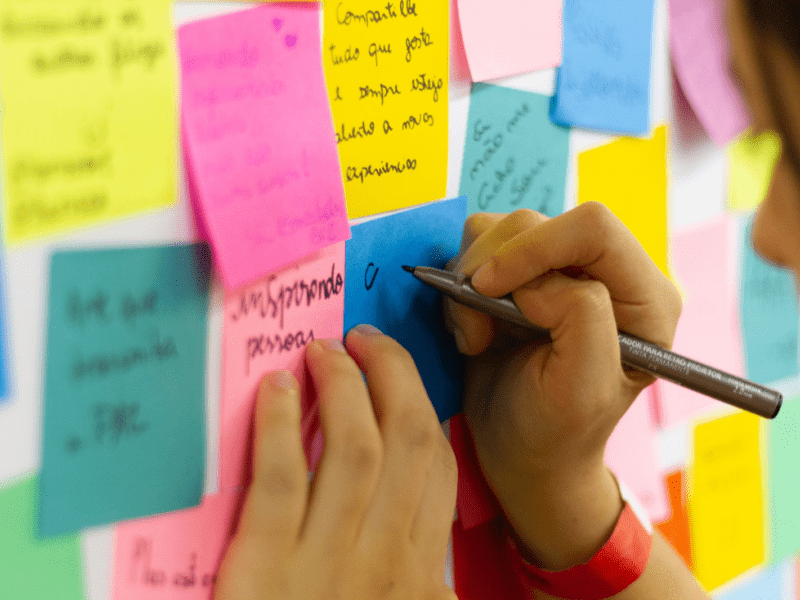 How Writing Can Change the World 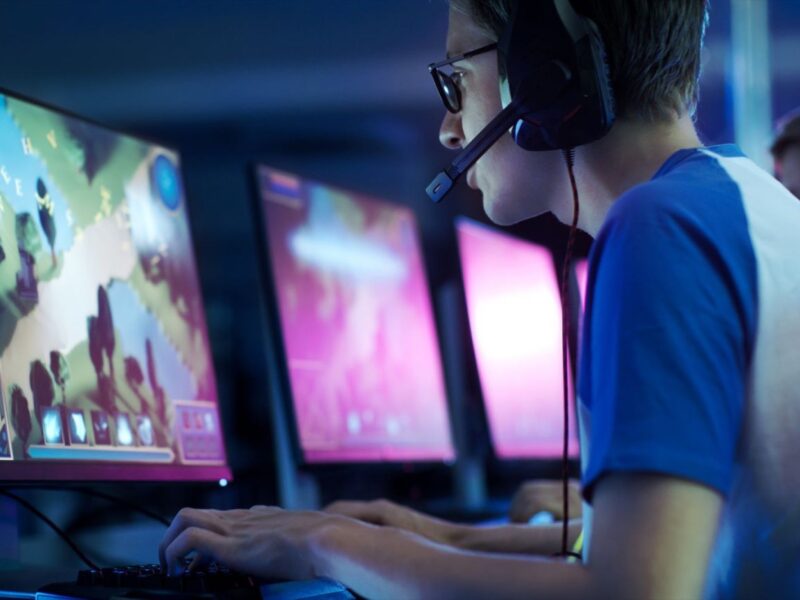 Best Hobbies That Can Boost your Bankroll