Trending News
HomeCraftHow to pitch your screenplay – And be heard

How to pitch your screenplay – And be heard 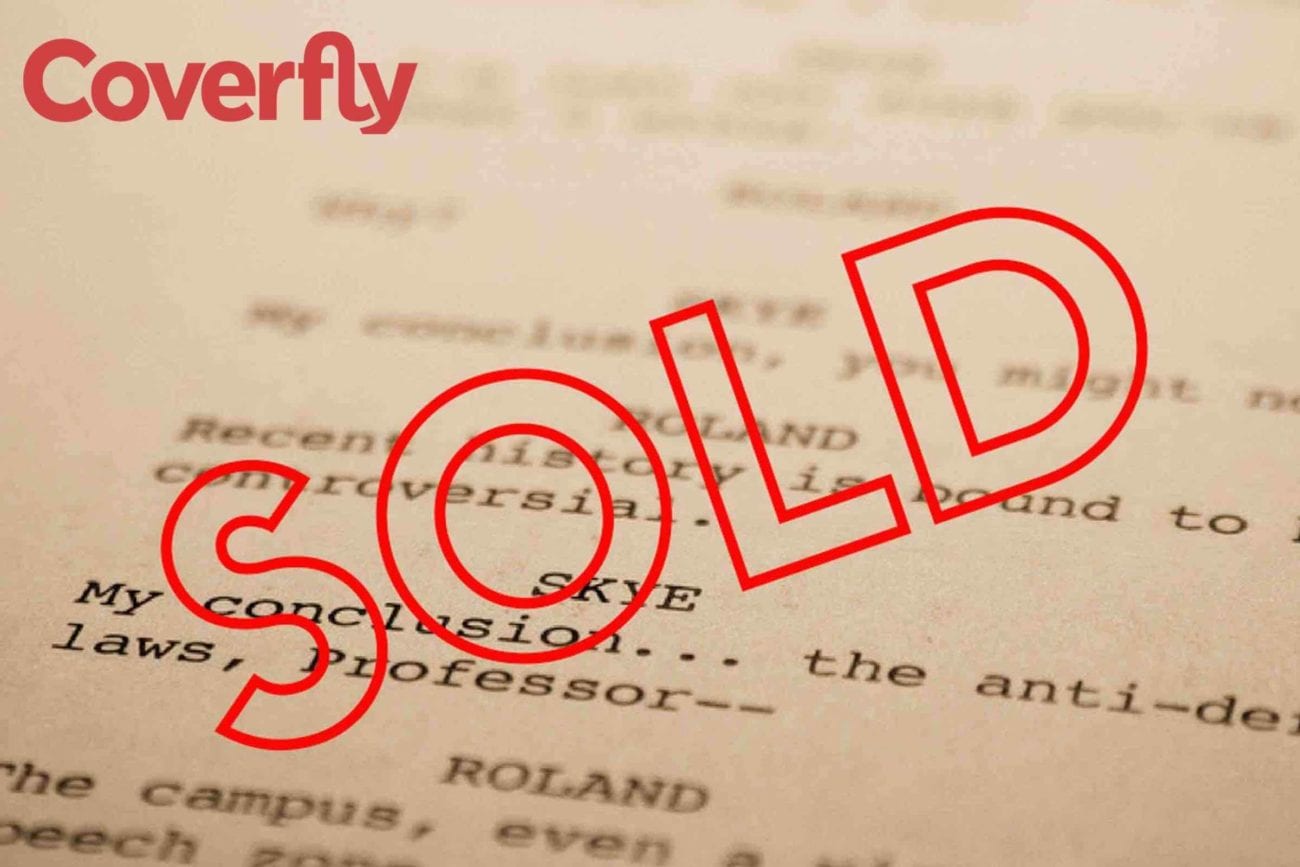 How to pitch your screenplay – And be heard

You’ve got a great screenplay and you know it has blockbuster potential, but how do you get the right people to invest in it? Do you write up your plot and just put it on your Facebook page knowing what a harsh and ill-informed critic your auntie can be? Do you hide it in a folder on your computer that you won’t be able to forget about because it’ll be there all the time, judging you for abandoning it?

Your screenplay will never get anywhere without putting it out there. Here are some tips for getting your screenplay into the right hands, and generating excitement around it. The kind of excitement where people actually read your script! Check out our tips below. 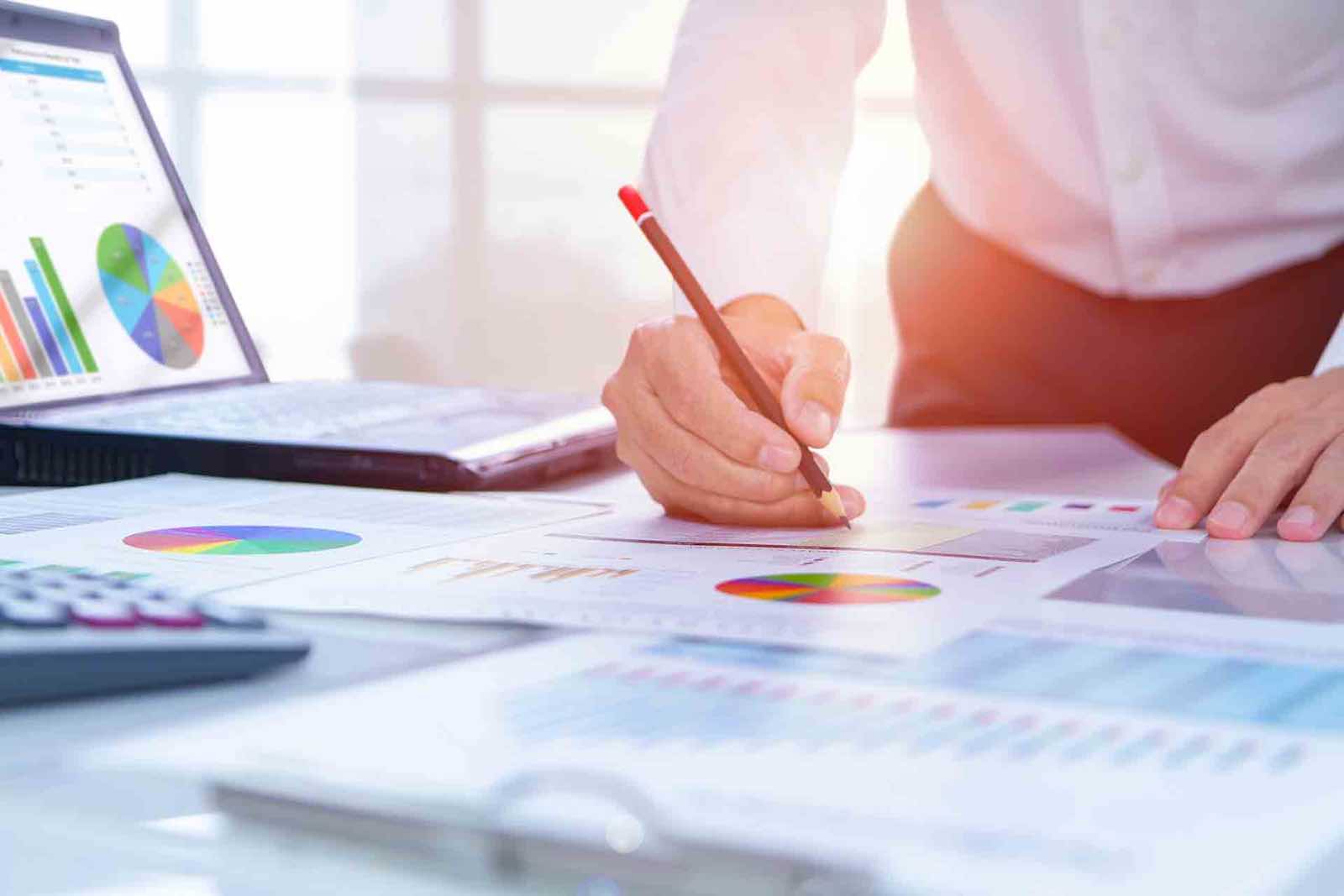 Research can mean a lot of things and the reality is you’ll probably be doing more research than writing, so get good at it. Look into a variety of production studios, not just the ones you know off the top of your head, and learn everything there is to know about a targeted production studio before you do anything else.

Key research points to target include previous movies the studio has created, how your screenplay may complement their other works, and any other films whose plotline is similar to yours, as well as how your story is different than other work they’re seeing.

There’s no point getting all the way to talking to the producer if they then find a glaring hole in your storyline that you would have spotted if you’d just spent a little longer making sure you’d covered all the bases. 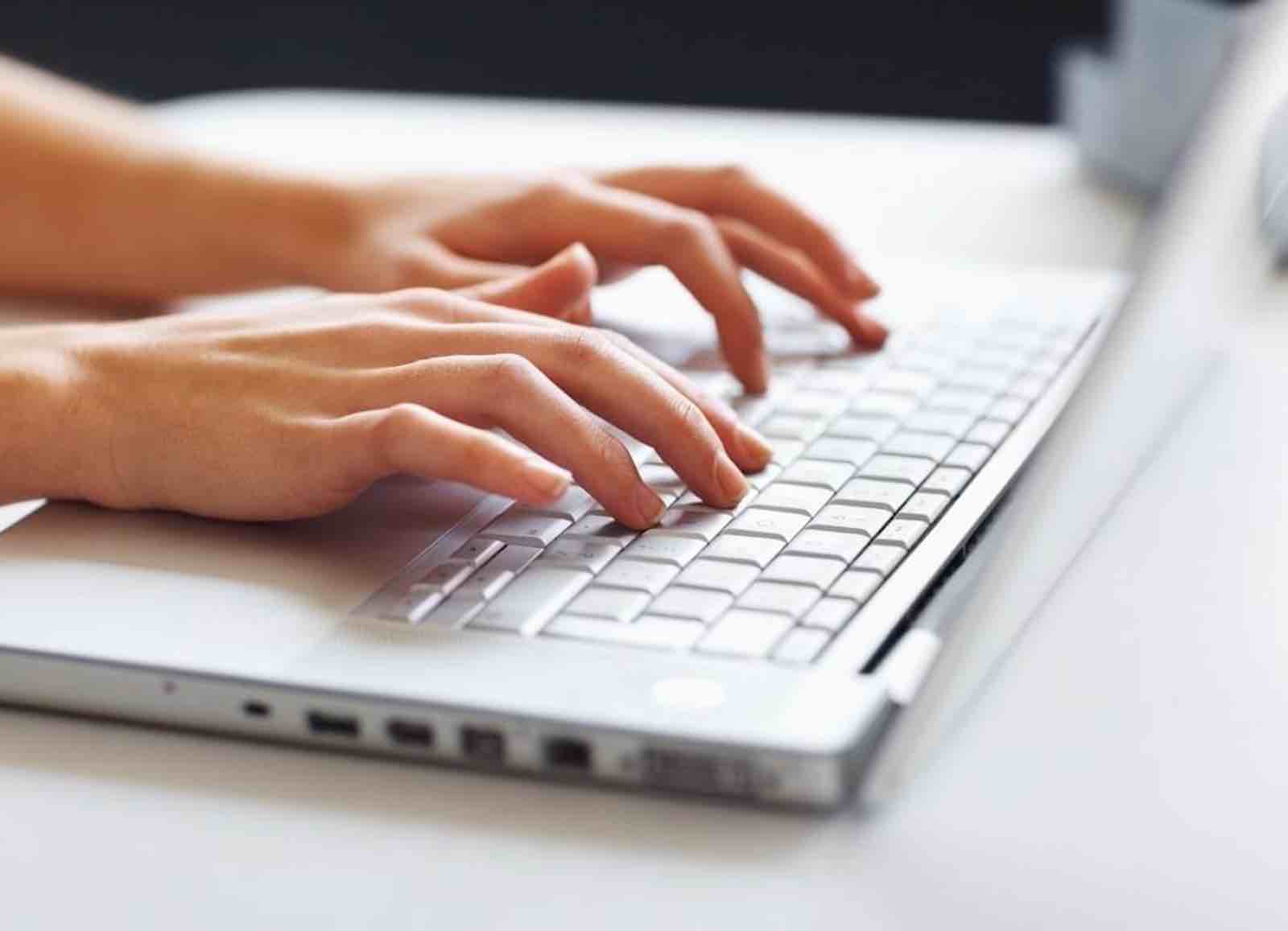 An email to the general production studio’s address will end up forever lost in the ether. No one in the entire history of the internet has ever checked the general email address of the company they work for, so just don’t bother.

Find out who would produce a film that is similar to your screenplay. Once you’ve found who you’re looking for they should have an email address linked to the publication somewhere. With a little more digging you may be able to track down your ideal producer’s office number.

If you do get a hold of your producer’s number and have the opportunity to speak to their assistant, remember first, to be kind. The producer’s assistant(s) are the gatekeepers to pitching your dream. 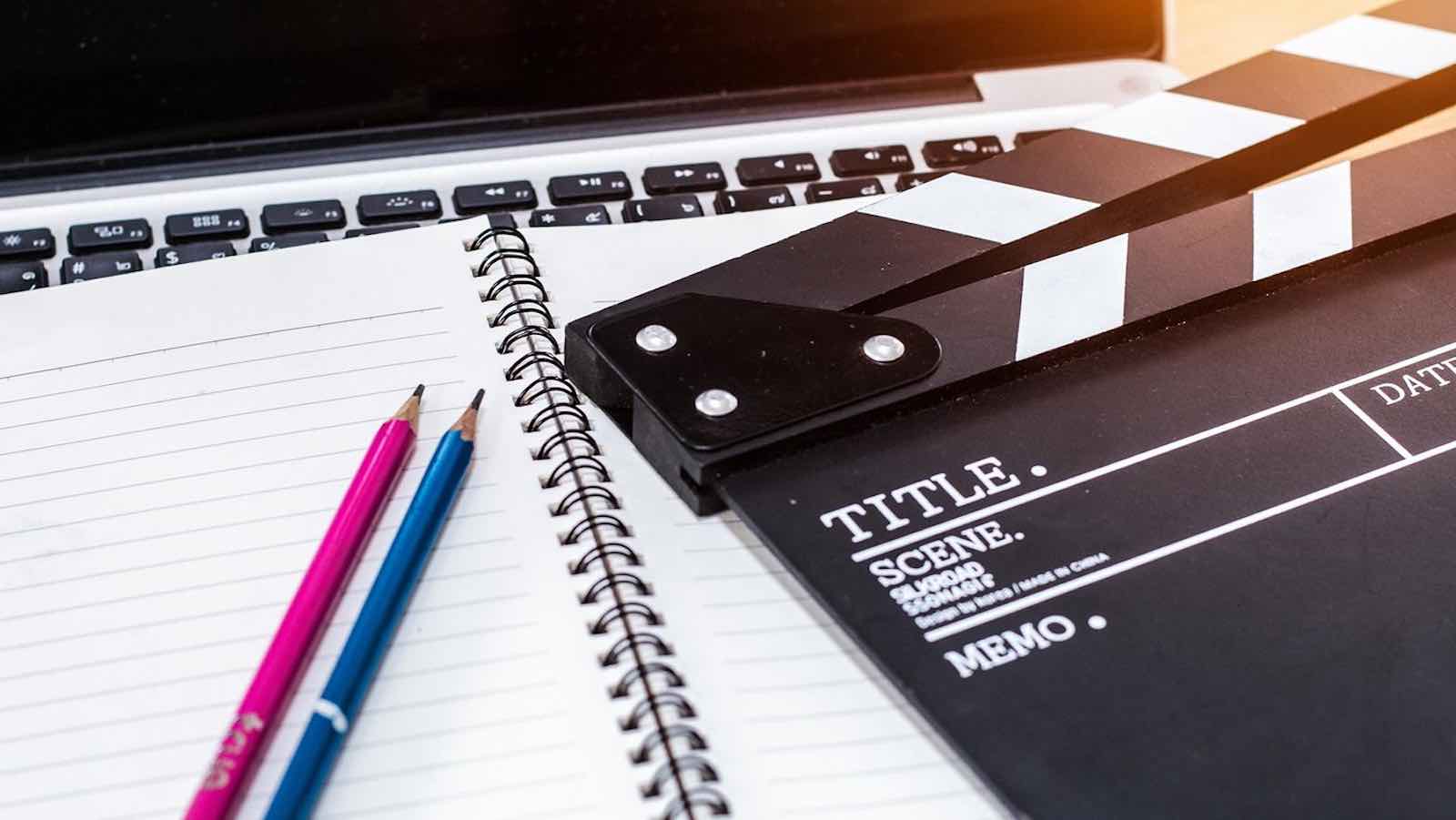 Make sure the idea you have is clear and concise in your summary of it and try and keep it as short as possible. Stay calm and professional. Also, if you’re worried you might be giving away too much, then don’t. Share enough information to intrigue your audience, and then let them ask for more. 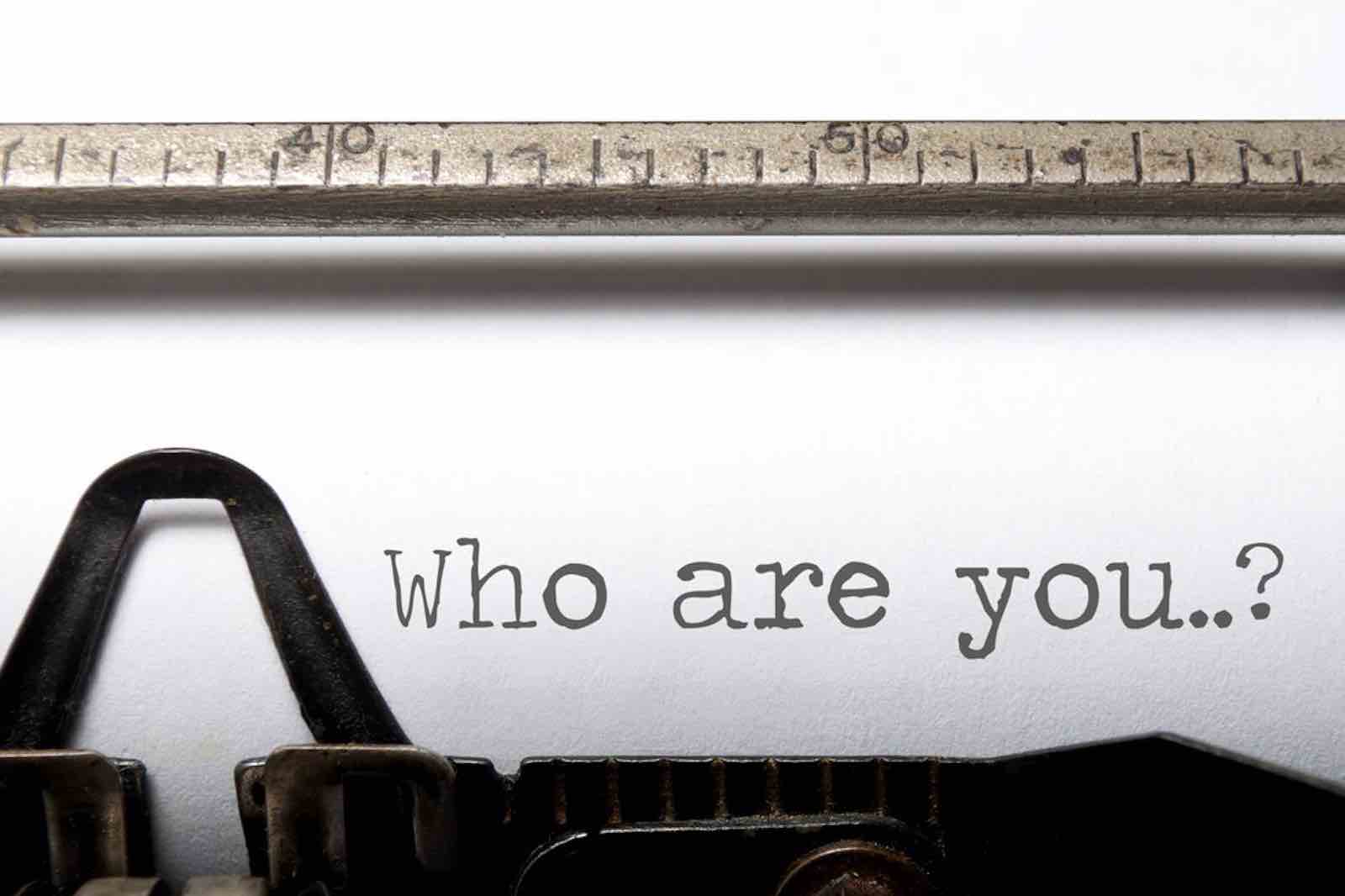 Give a brief summary of who you are

“My names Jane / John and I’m a screenwriter and I’ve got an idea for . . . ” sadly won’t be enough to show off your writing credentials. Make sure to list any other (if you have them) credits to your name or any competitions you might have won, courses you’ve taken, or even any Tweets you posted that got over 500 Retweets. Feel free to even spruce them up a bit. Don’t lie, but you’re a writer – make yourself sound good! 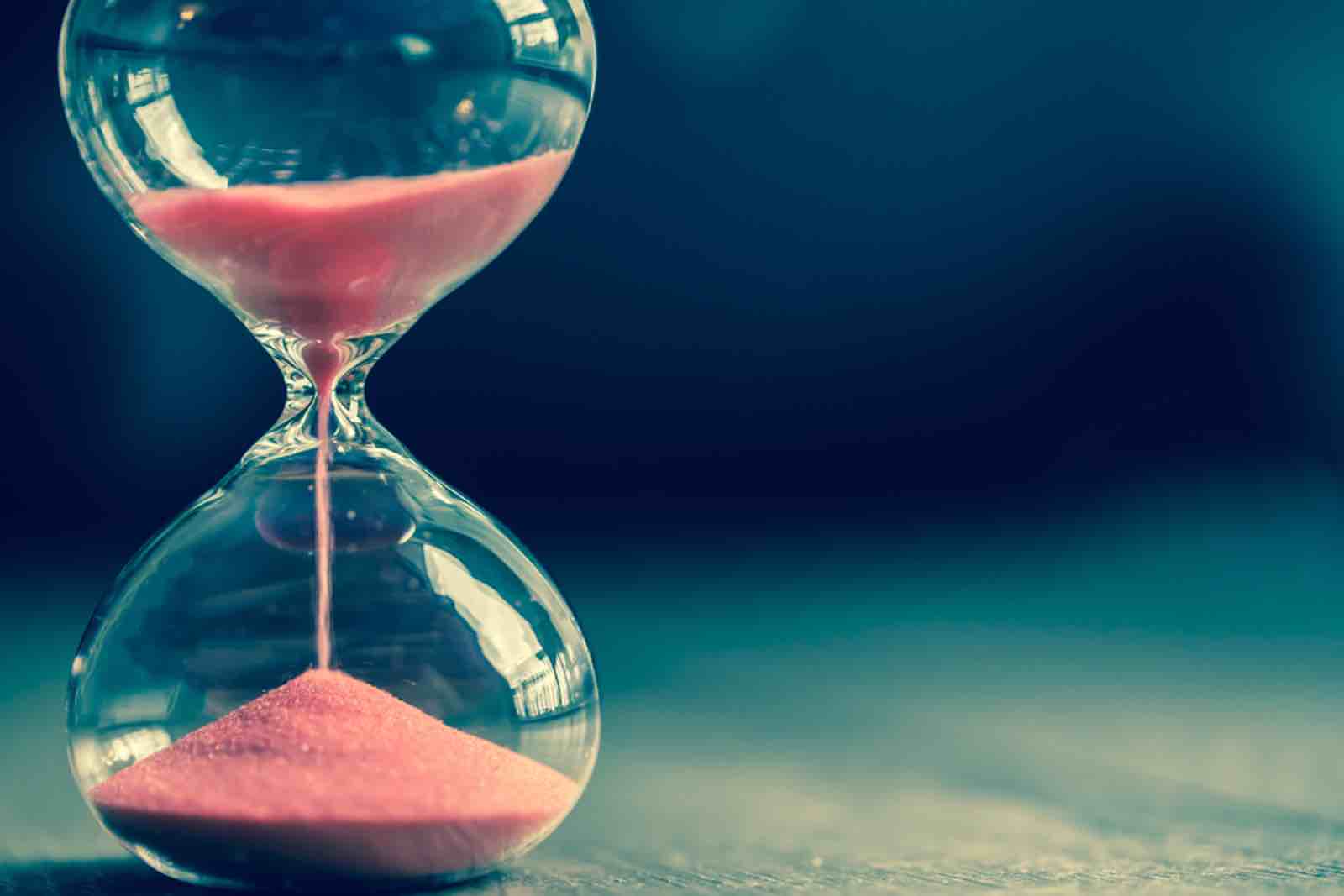 Be patient (but don’t fall asleep)

Patience is key to a lot of things in life (which is why Instagram and Pinterest are full of quotes about it) so that’s something you’ll have to get good at. However, you still may need to chase people down for an answer.

Producers receive tons of calls and emails, even if they like something you’ve sent them, it might get lost in the general jungle of life.  Give your producer some time, and then maybe drop them an email to ensure they’ve got it. Probably don’t call though. 1) It’s kind of annoying and 2) it puts them on the spot, so you may get a “no” that they didn’t really mean. 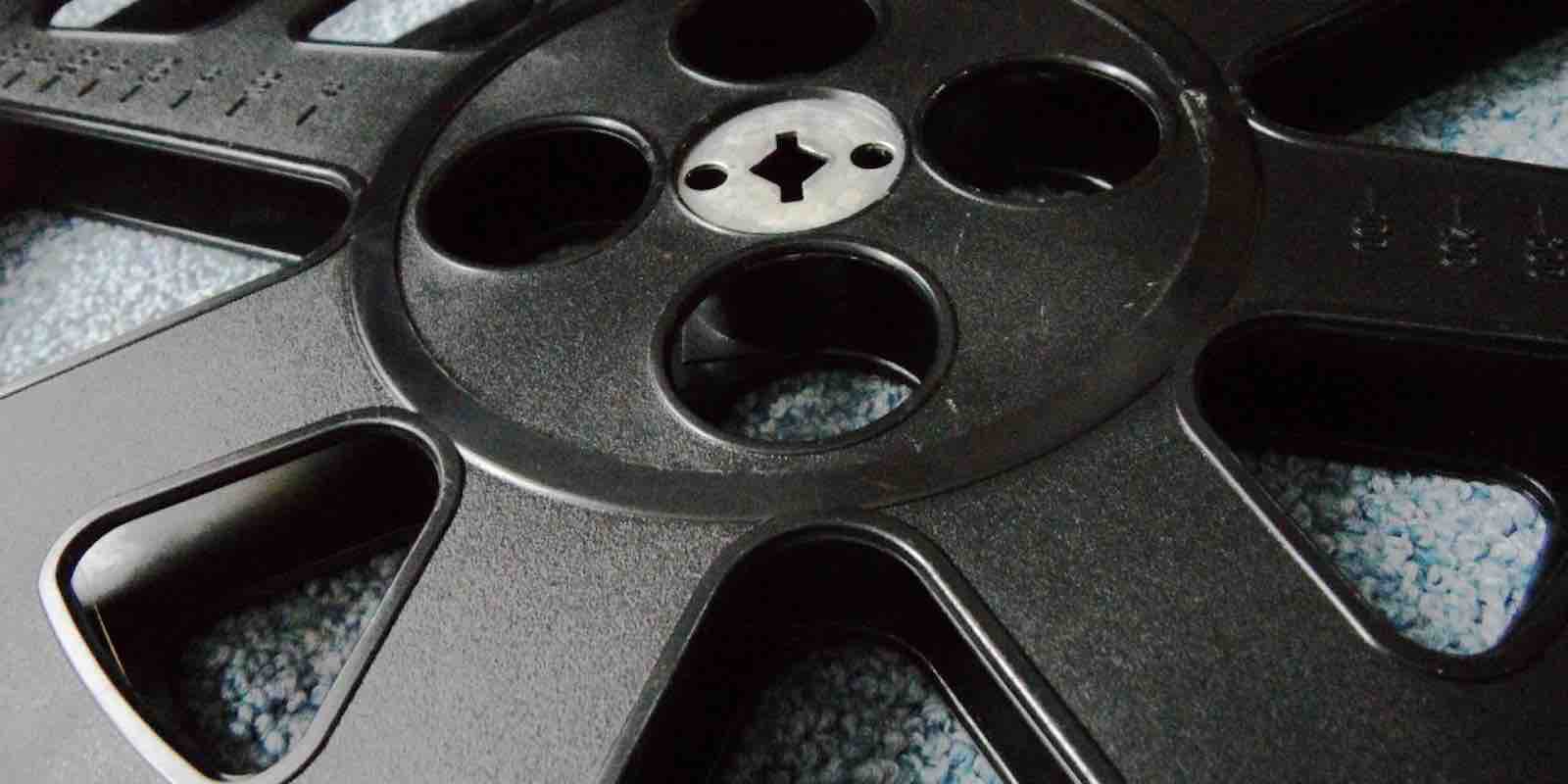 Feeling overwhelmed? Thankfully, Coverfly can make this entire process easier. Coverfly connects screenplay writers with exactly the right people to turn their screenplay into a film. With access to a huge number of agents, managers, and producers, Coverfly gives your work the exposure it needs to turn your dream into a reality.

Aimed at furthering the careers of new screenwriters, Coverfly offers a Pitch Week multiple times a year, where selected writers get meetings with Hollywood literary agents and managers. Pitch Week may just launch your career.

Coverfly offers more than just Pitch Week. Joining Coverfly gives screenwriters an edge, with benefits you can’t find anywhere else, like their peer script exchange and early access to the newest info in the industry. 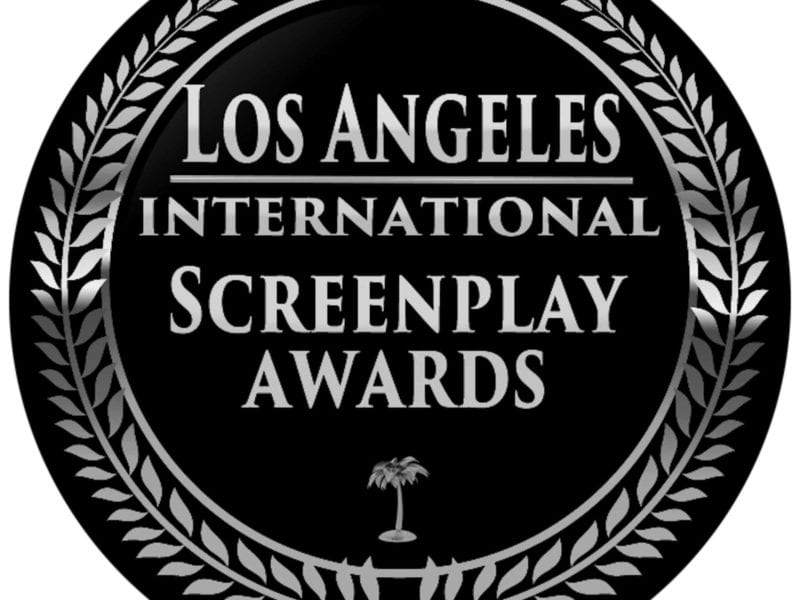 Here’s why writers need to enter the LA Screenplay Awards 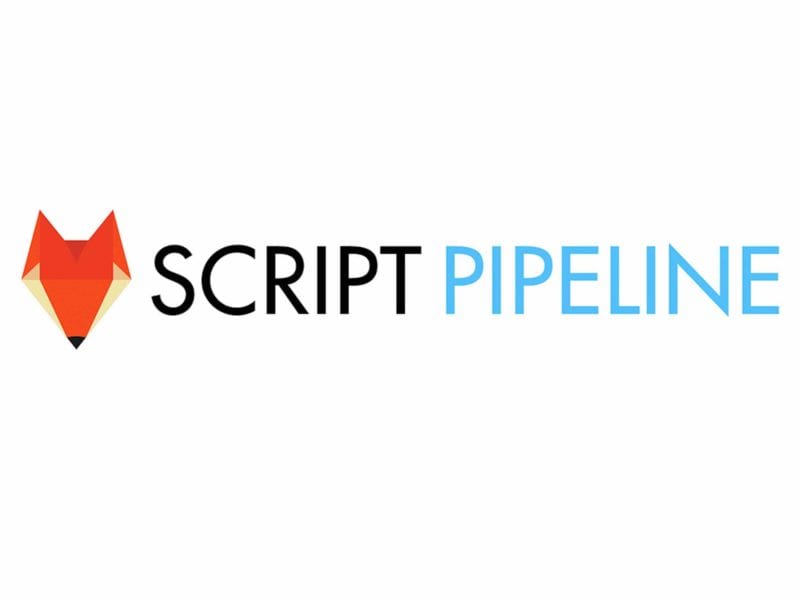