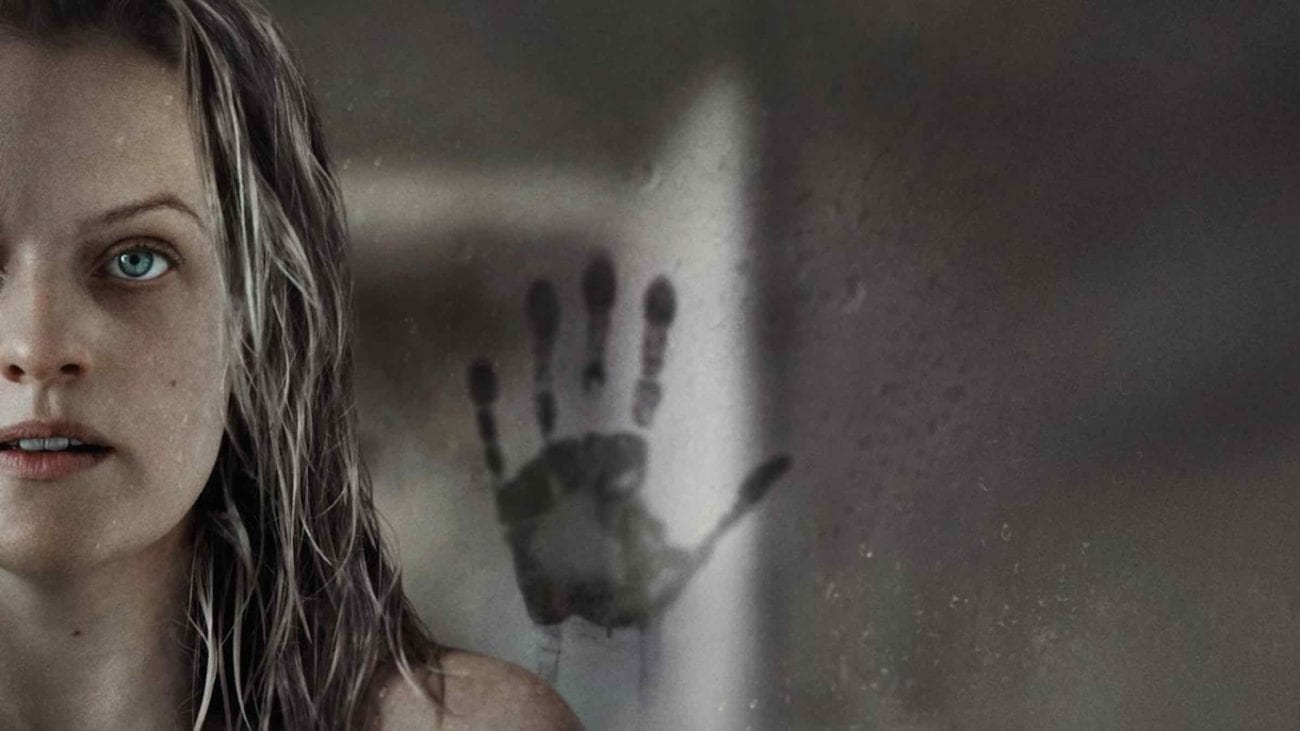 The year 2020 is at its prime, and movie producers are at it again. So what should we expect this year? For lovers and fans of something scary, gory, and spooky, there are hundreds of films for your entertainment pleasure and feeling your blood run cold. Thanks to an improvement in technology and innovation, these horror movies are getting pretty real. Hence, they will surely get your blood pressure pumping out and your adrenaline racing.

We have explored some already released scary movies and a couple of upcoming horror movies in 2020. So let’s go ahead and check it together: 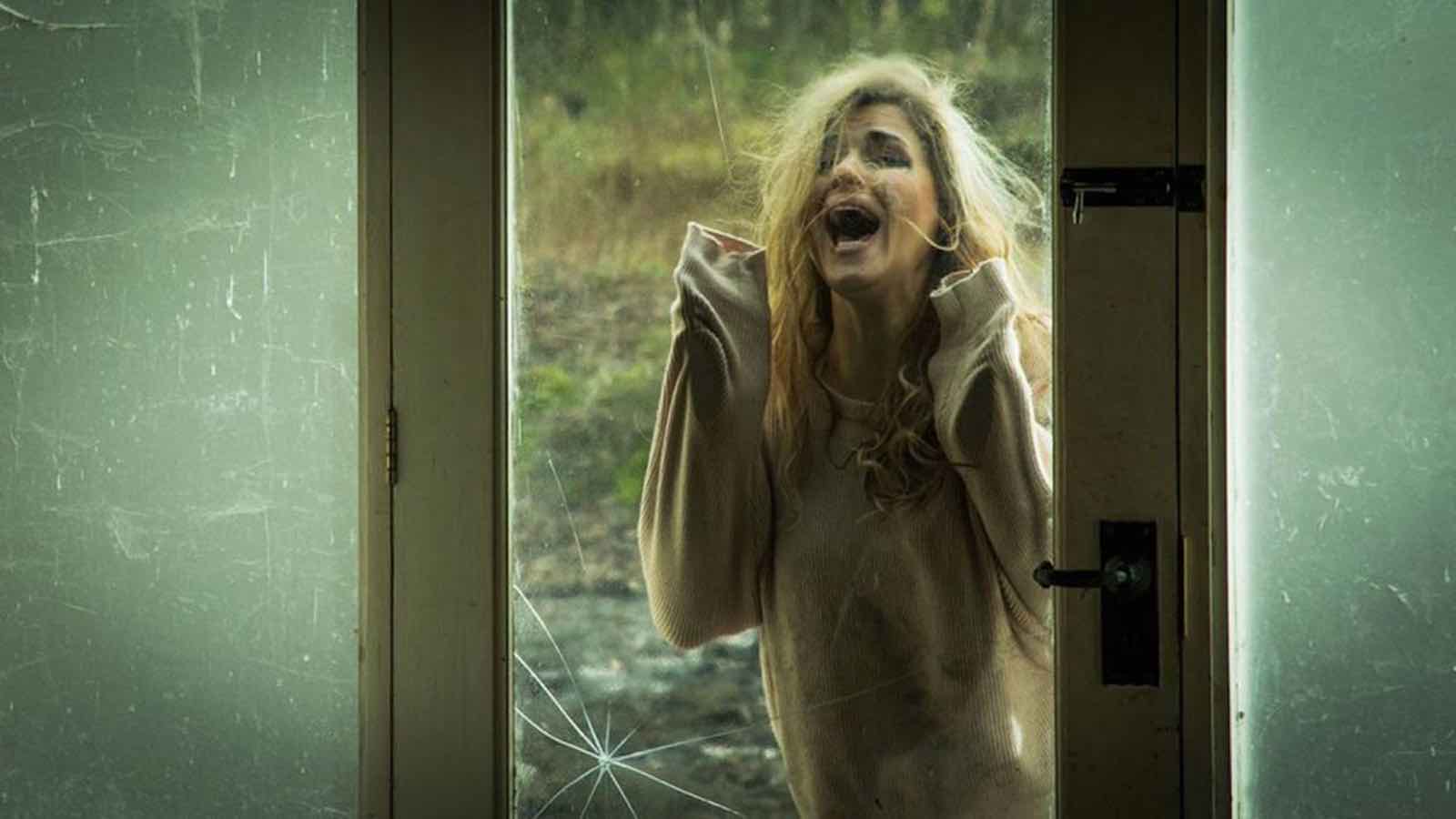 Released on the 7th of February, this is an English sophomore movie. This film reveals a horrible and dreaded location where you see threats coming to life. The film involved two kids who were not so glad about the splitting up of their parents. It also included their stepmom.

The three of them were stranded in a cabin while awaiting their father’s arrival. All alone, it is either the Kid against their stepmom or the cabin against the three characters. Find out the answer by yourself. 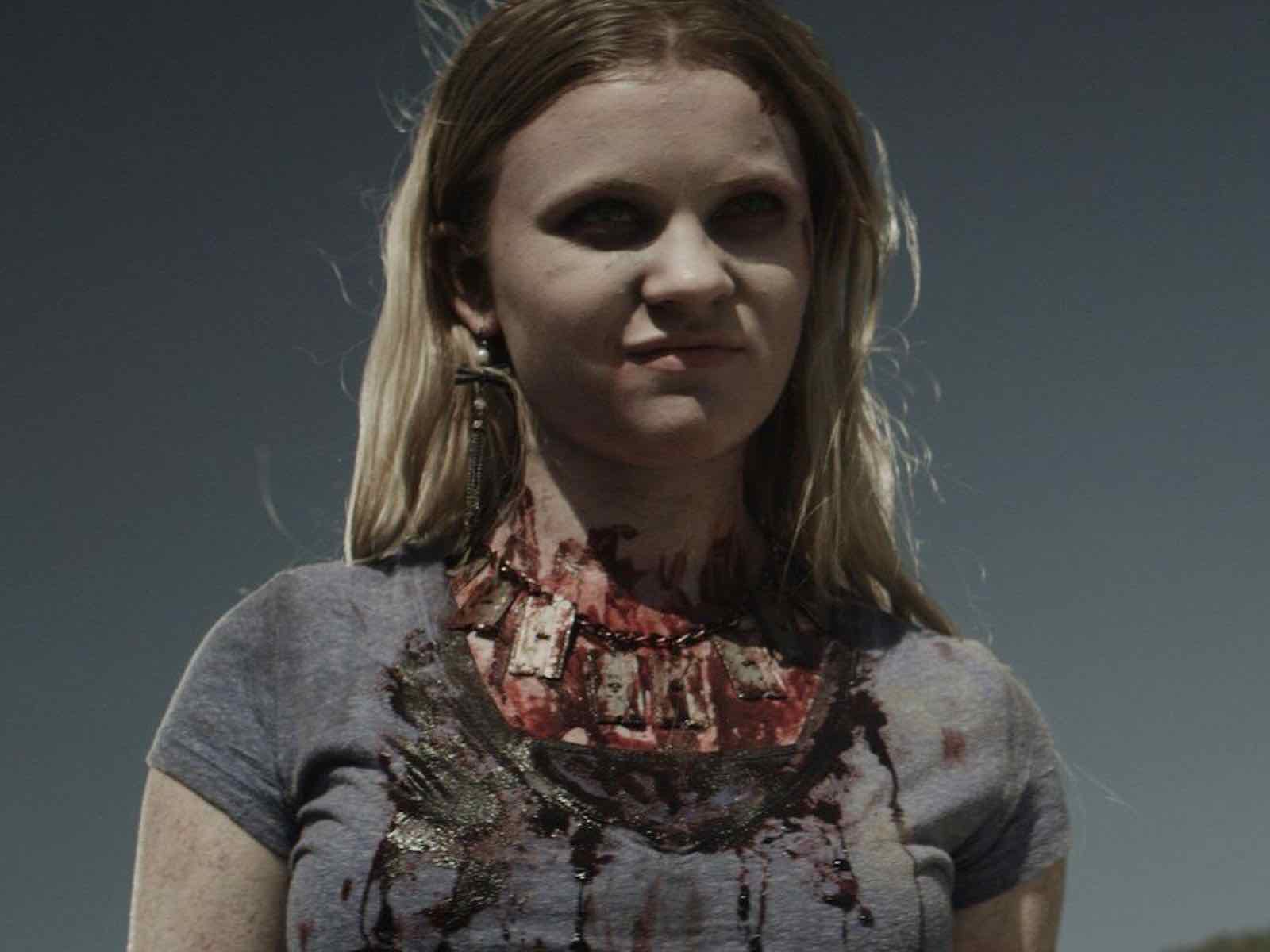 This horror movie was written and directed by Joe Begos, and released on the 14th of February. The film involved Lang Stephen, the VFW chapter owner. This was a serene and welcoming corner that was used by a junkie.

The film involved a young lady robbing a drug dealer in the adjacent street and seeking refuge in the bar. Luckily, she was protected by the vets from the minions of dreadful sociopath sent to get back what was stolen. Quite thrilling, isn’t it? 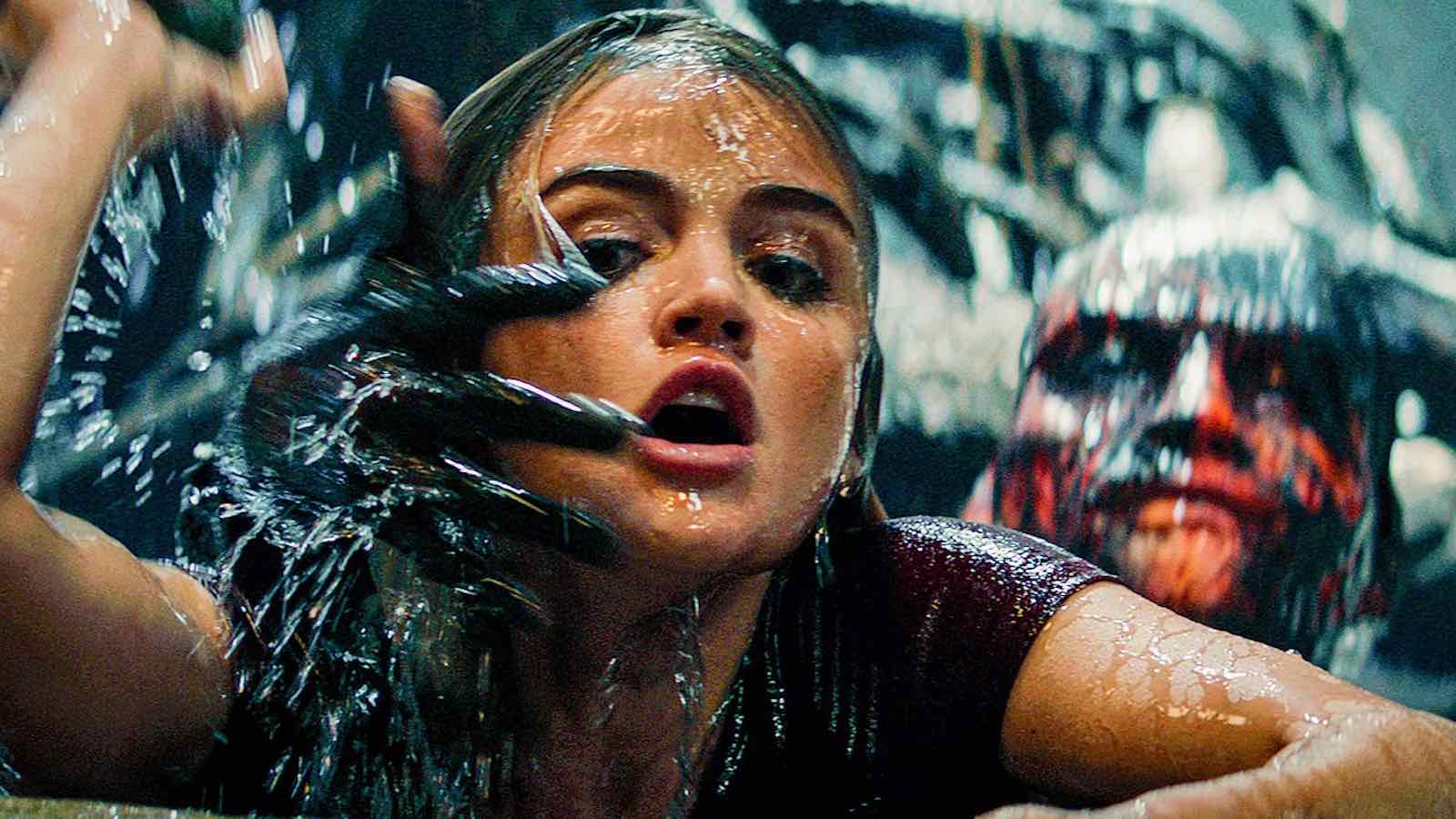 This is not a very welcoming fantasy island you would like to be. The film involved a group of people who flew into an exotic island. They came into a big white house, all ready to welcome them at the shore.

This film makes the dark and creepy fantasy play a game with your brain that allows you to explore many things like getting revenge on that high school bully. With the scary torture chamber, you can get even with your bully. 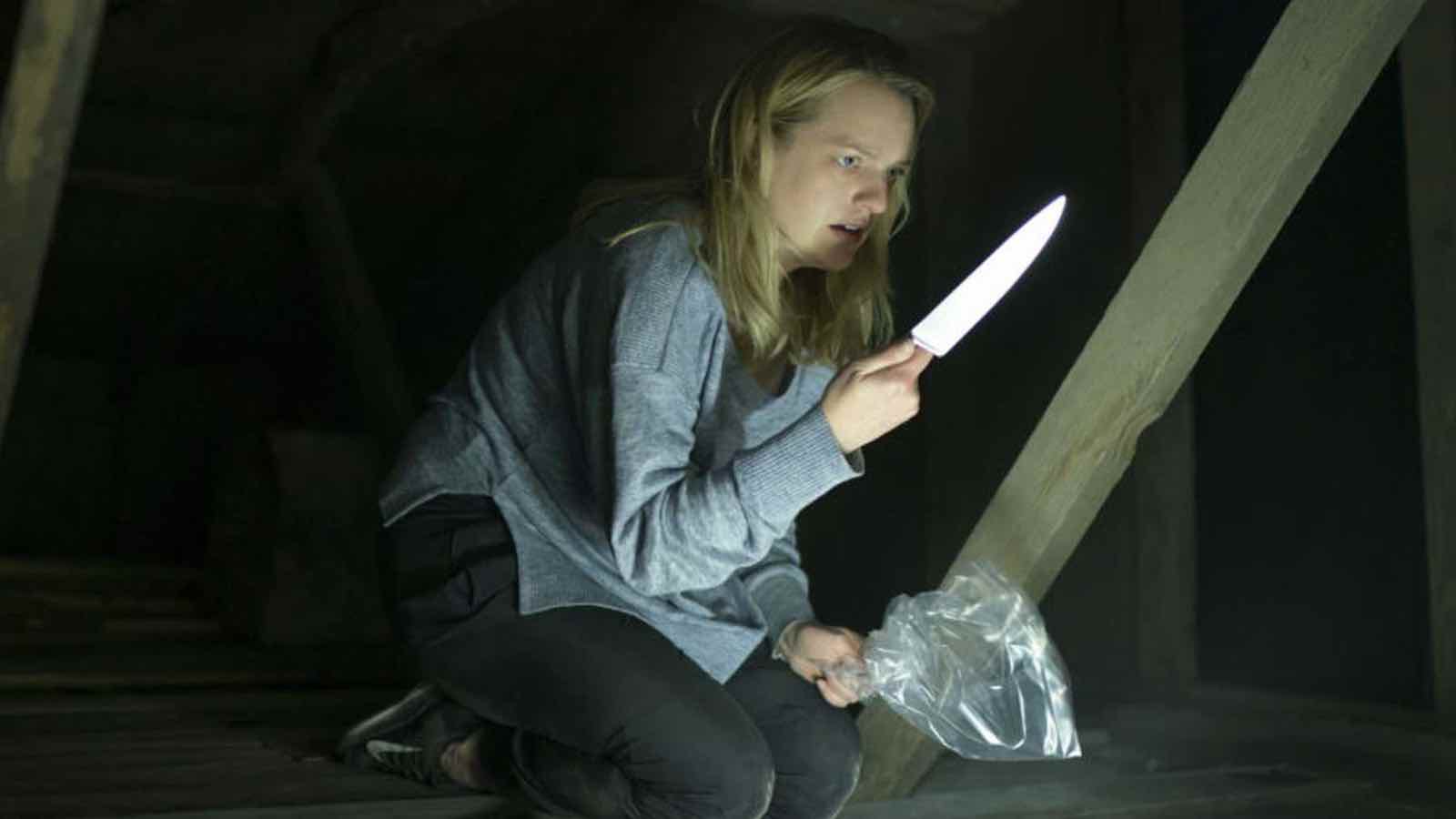 Released on the 28th of February, it is a classic and unique monster movie. The film involves an invisible man that was transformed into a dead domestic torturer and abuser that willed all his property and fortune to a lady who was his victim.

The victim was played by Elisabeth Moss, and she developed Post-traumatic stress disorder because of the abuse. She also revealed that her sociopathic ex, who always terrorizes her, is alive, but allegedly invisible.

The film involves Elisabeth struggling with gaslighting. This occurs as she struggles to pick up her life puzzles. Many students love these movies that they order essay online in a bid to keep watching the movie. 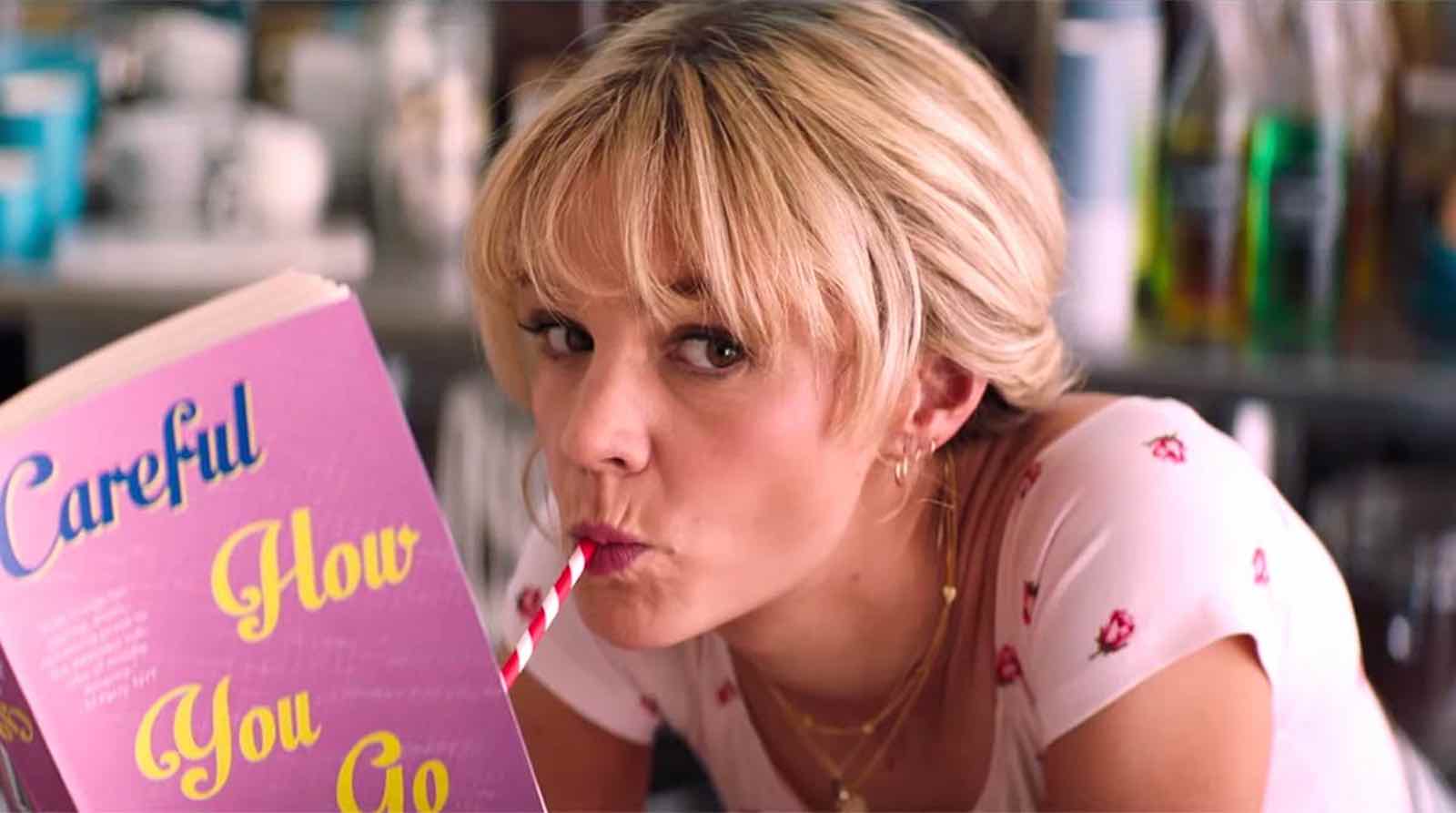 Scheduled to be released in April, this film involves a young lady disguised as being vulnerable to lure young men to her trap. While these young men also pretend to be cool guys, Cassandra, the main character, does not buy it.

This film explored the horror that befell this promising young lady, besides the fact that she had to quit school after a horrible incident. This is one of the top upcoming horror movies in 2020 that you must see. 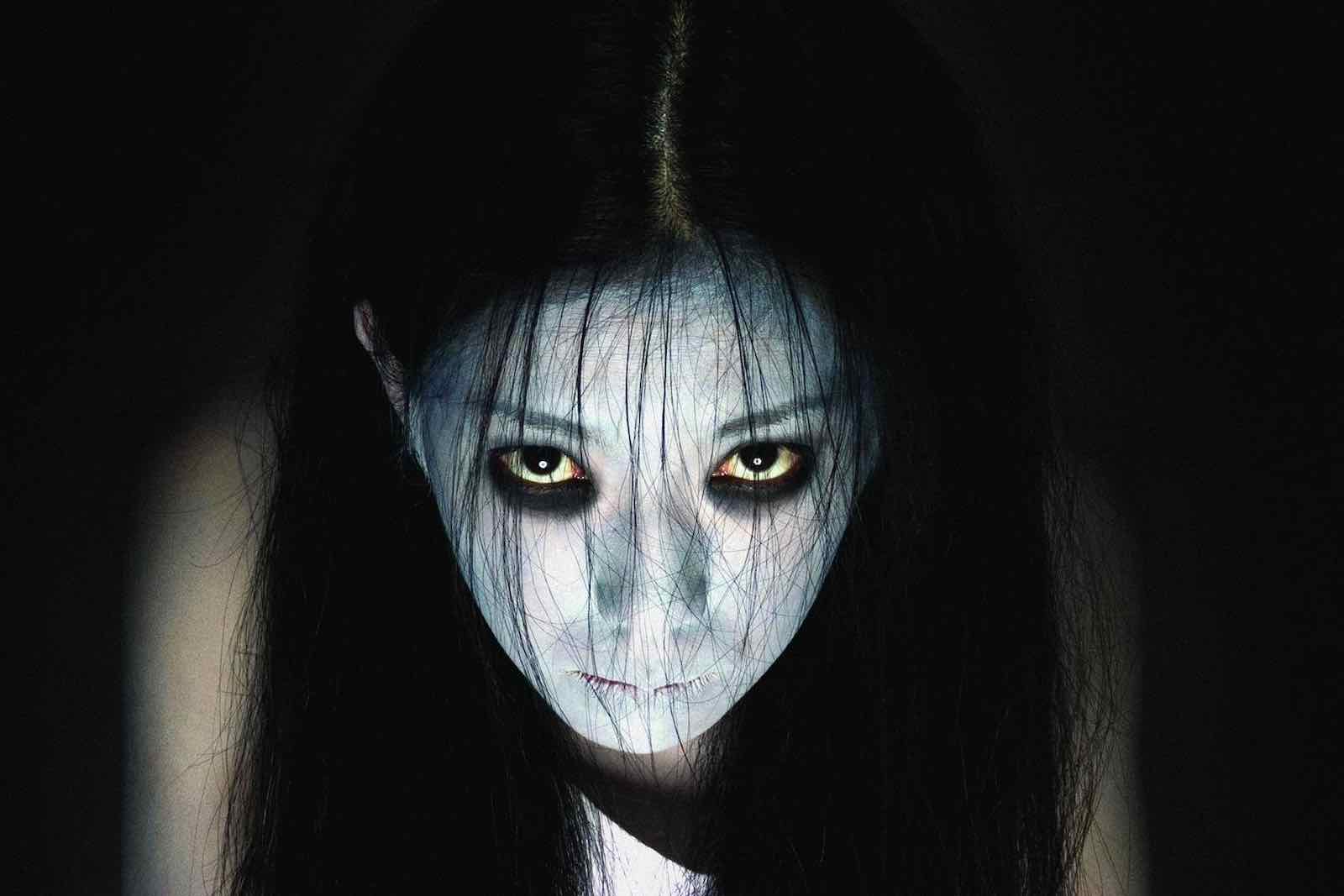 For many people who love the horror genre, there are lots of movies with a vast majority of them yet to be released. As a student, you can enjoy these top movies without your academic suffering as there are paper writing services online where you can order essays online and get your assignments and term papers ready according to the requested deadline. 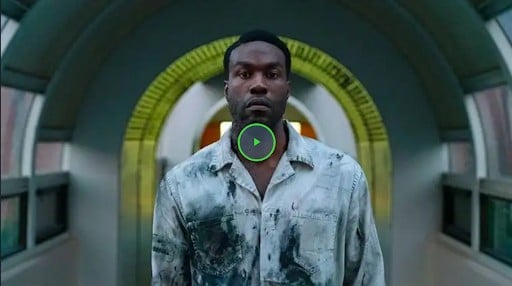 ‘Candyman’ Streaming: How to Watch ‘Candyman’ 2021 At Home