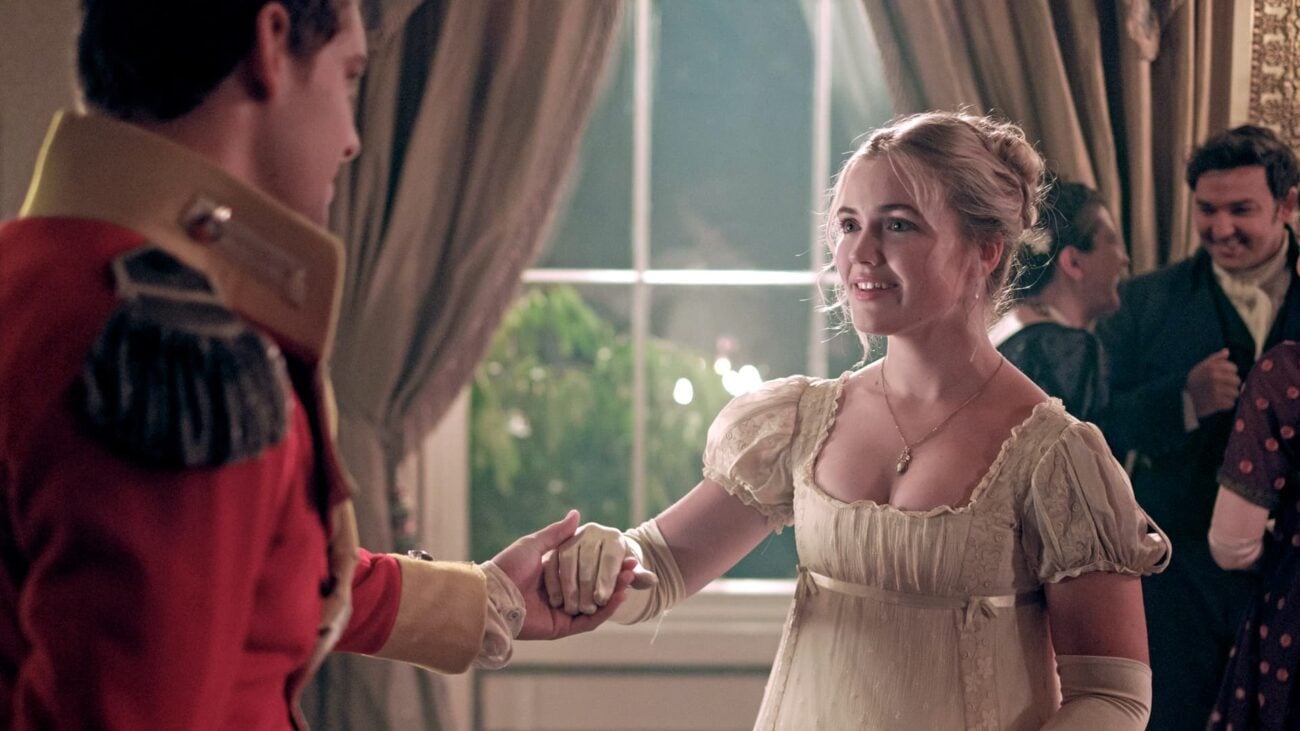 The mysterious world of Sanditon can hypnotize anyone who dares to stay near its shores. Charlotte Heywood was invited to such a magical place as a thank you for her kindness when a young couple crashed their buggy.

In the beautiful beach town of Sanditon, Charlotte ensures a romantic adventure. Yet, not everything is what it seems. The young farmer’s daughter soon finds out that the rules of society can often dictate how love goes.

Sanditon is more than ocean bathing, strolling along the sand, and elegant balls. The series contains a whirlwind of relationships, gossip, and forbidden love. How can you watch Sanditon online for free? Let us tell you 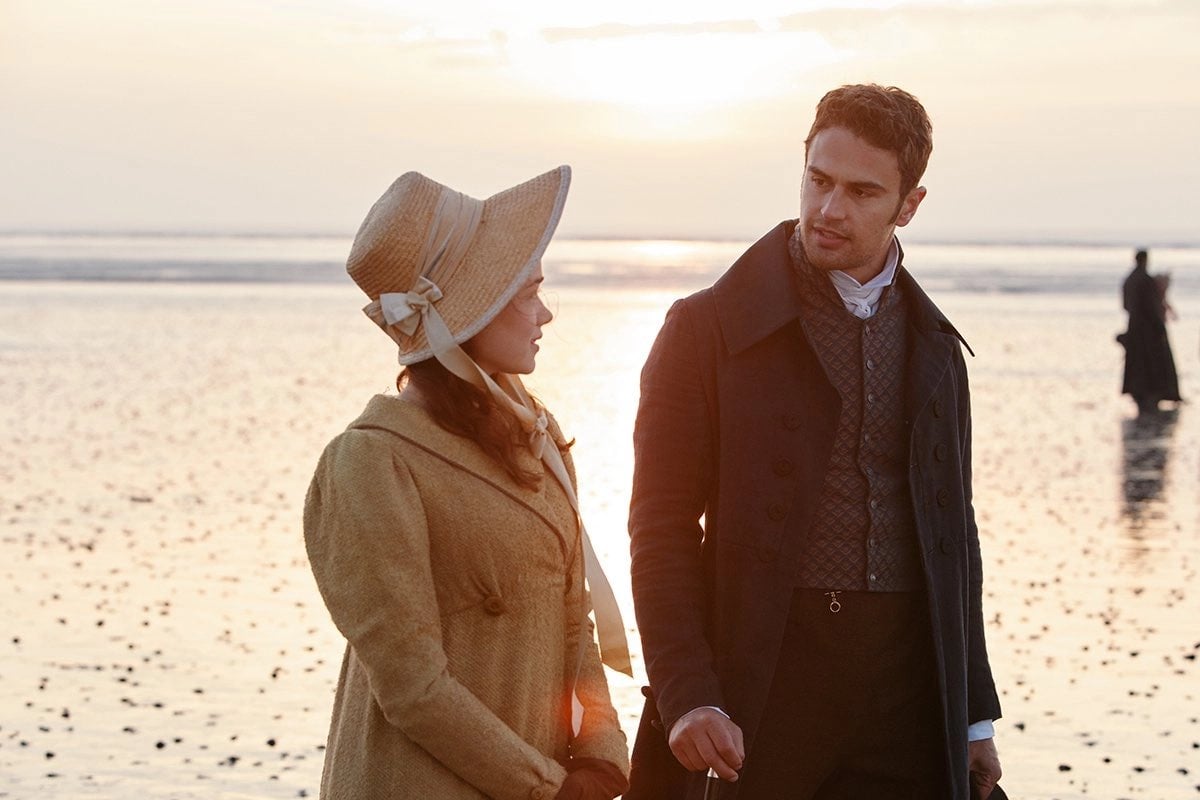 Sanditon is a British historical drama television series adapted by Andrew Davies from an unfinished manuscript by Jane Austen, starring Rose Williams & Theo James. Set during the Regency era, the plot follows a young and naive heroine as she navigates the new seaside resort of Sanditon. Film Daily has all the details on how to watch Sanditon free online. But first, let’s give a series refresher, shall we?

A coastal resort in which many passersby come to enjoy the beach breeze may also encounter high societal drama. Socialites who reside in Sanditon are a mixed web of romance & gossip. Many of whom salivate at the chance of inheriting a large fortune.

Although amongst such a community is a new face of young beauty, Charlotte. The maiden comes from a humble family and is pure of heart. Things do start to go amiss when she falls in love with Sydney, her host, Mrs. Tom Parker’s brother. 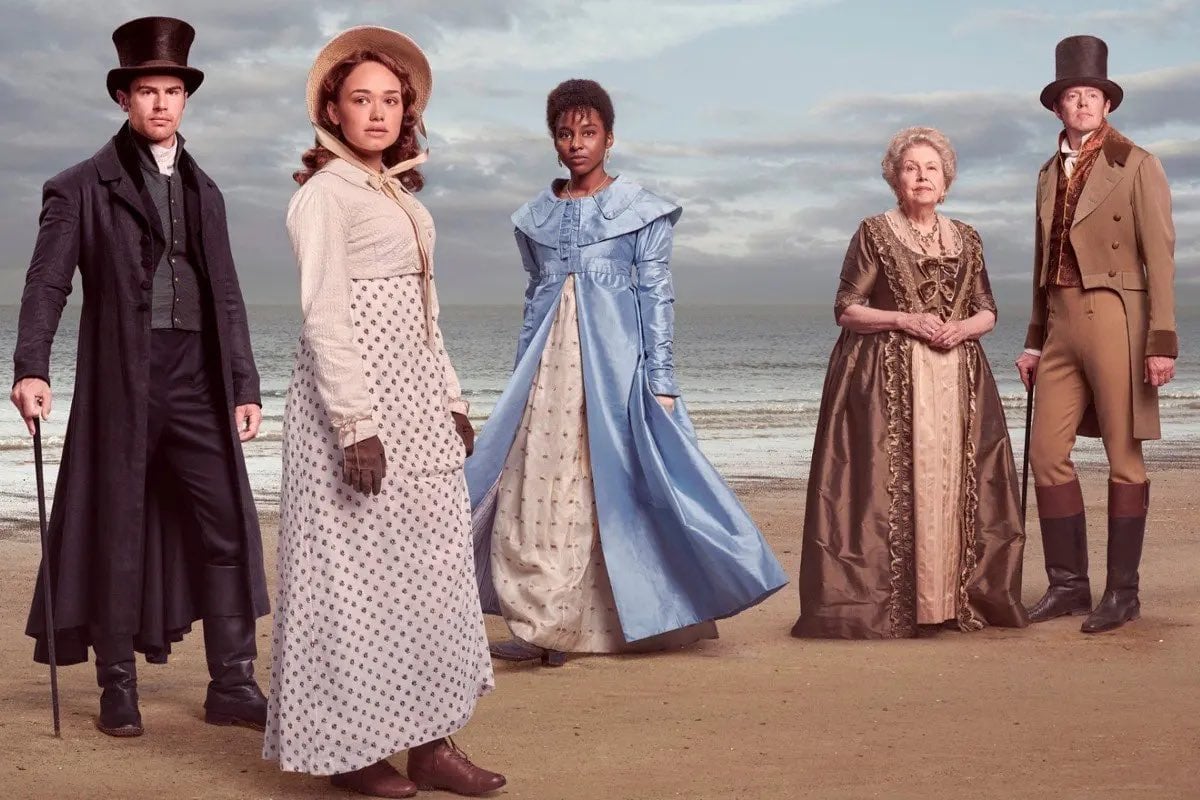 Further into season 1, as Mr. Parker calls on his younger brother to help develop Sanditon into a successful tourist resort, an uninsured building belonging to Sidney’s brother Tom Parker (Kris Marshall) burnt to the ground.

Sidney made the difficult decision to wed wealthy heiress Eliza Campion (Ruth Kearney) instead of Charlotte, for the financial good of the Parker family & Sanditon, in which Tom was invested. Rejected by Sidney, the audience watched a heartbroken and teary-eyed Charlotte in a carriage and on her way home to her family, leaving Sanditon for good. 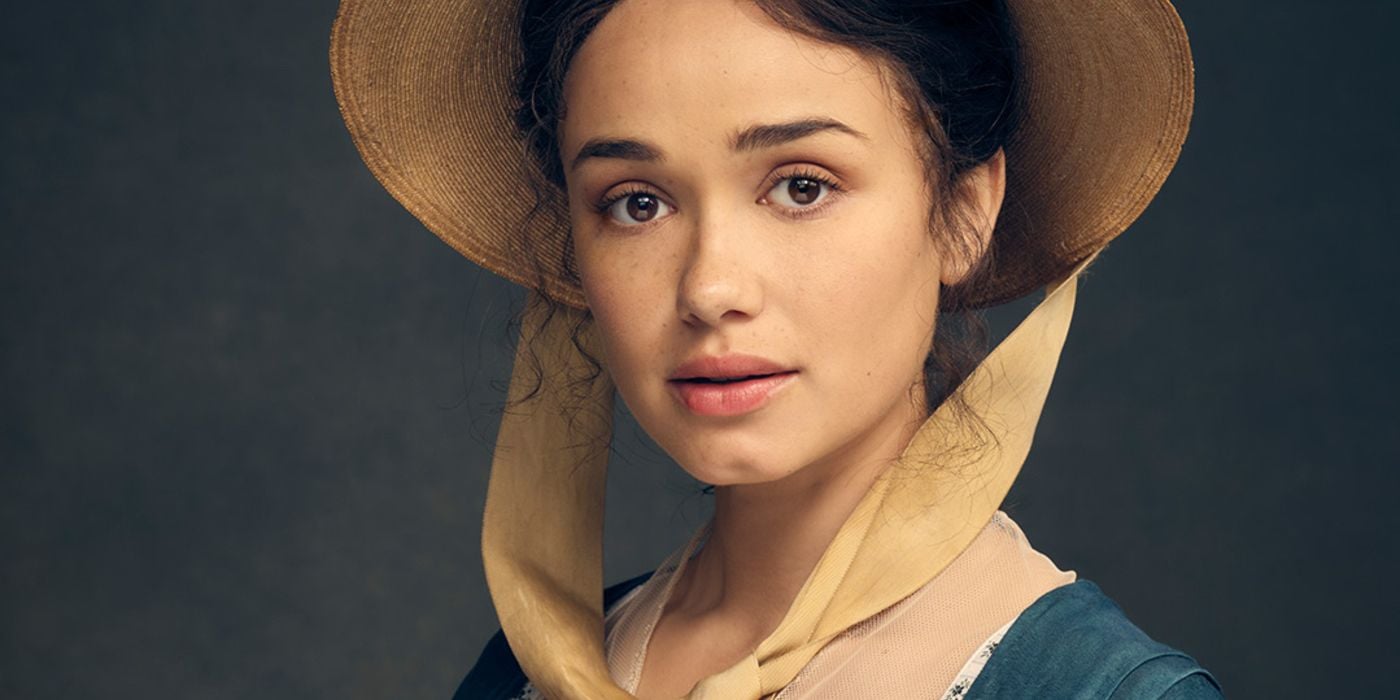 Season 2 features Alison Heywood’s first visit to the now thriving coastal resort. Less enthralled by what may lie ahead is her sister, Charlotte whose whirlwind romance with Sidney has left her with a sour taste in her mouth as she encourages Alison not to give the place time of day.

Then Sanditon hits their audience with an unexpected turn. Fans learned that Charlotte’s handsome ex-lover has succumbed to Yellow Fever three months after marrying for money. Not only does Charlotte lose her true love but she might lose him entirely through a deadly illness. 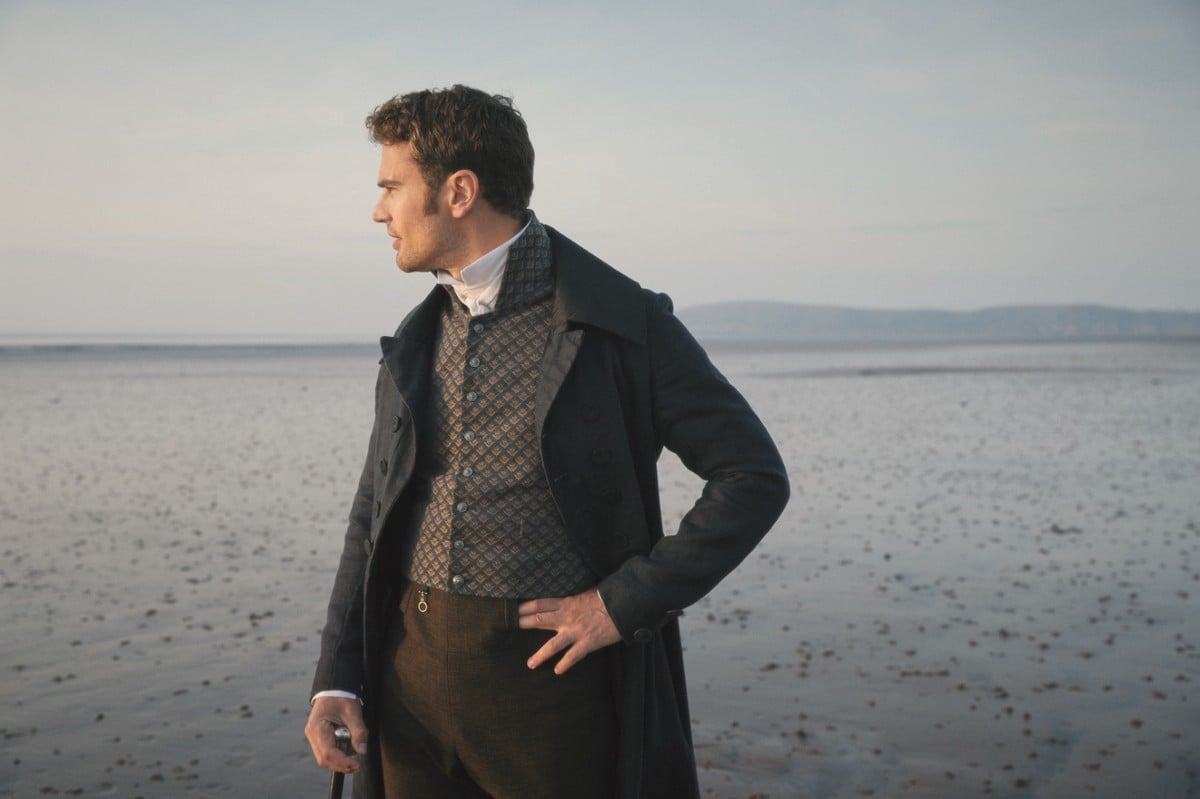 Sanditon opens with the juxtaposition between Charlotte dancing and laughing with her friends & family at a party in her hometown, later showing Sidney’s cold and impersonal funeral in Antigua. 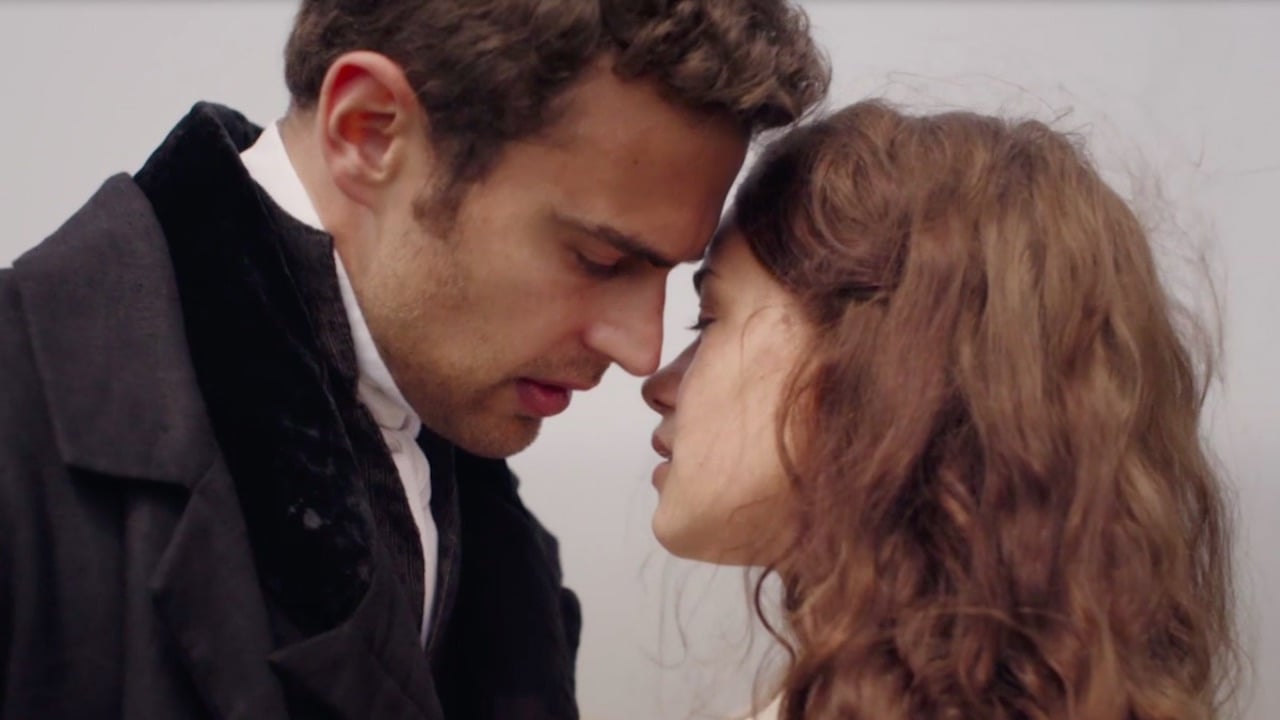 How can you watch Sanditon online for free

The seaside town of Sanditon is not only a place of love & romance, it’s also a place of heartbreak & tragedy – A thrilling place indeed. Watch Sanditon online for free season 2 premieres at 9 pm ET/PT on the free-to-air channel PBS Masterpiece and on Amazon Prime.