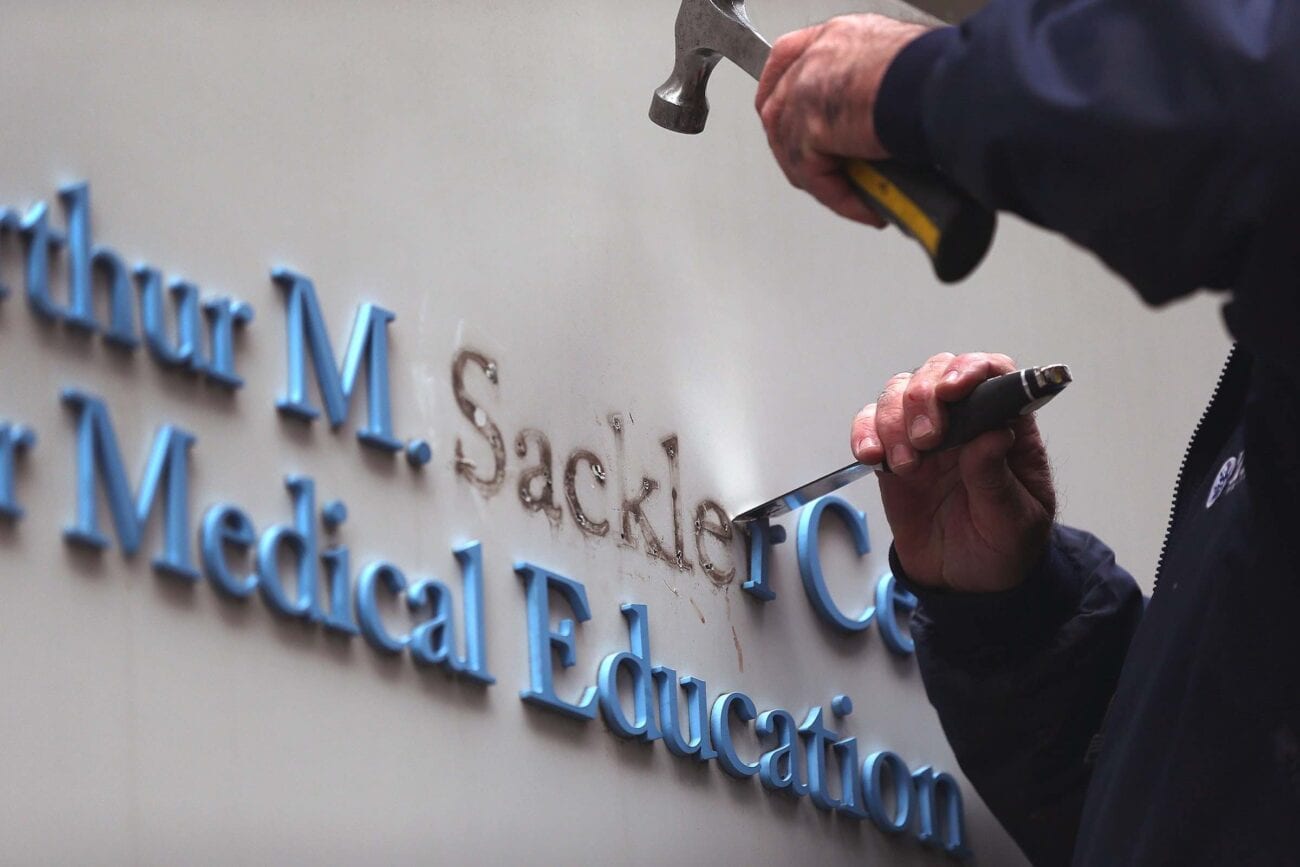 The Sackler Family: The plan to keep their wealth after all they’ve done

The Sackler family may not be a name that many people would recognize right out of the gate. The fortune came from three brothers: Arthur, Mortimer, and Raymond. Children of Jewish immigrants, they all went to med school to become psychiatrists. They are cited as pioneers in bringing about medical techniques that negated the common practice of lobotomies along with fighting for racial integration of blood banks.

If you live in the U.S. and have a loved one affected by the opioid crisis, then chances are you’ve heard of the company that Sackler family owns: Purdue Pharma. Purdue Pharma’s biggest drug? OxyContin, a slow release version of oxycodone. It’s one of the big painkilling drugs that people can get really addicted to. It’s pretty much at the center of the American opioid crisis. 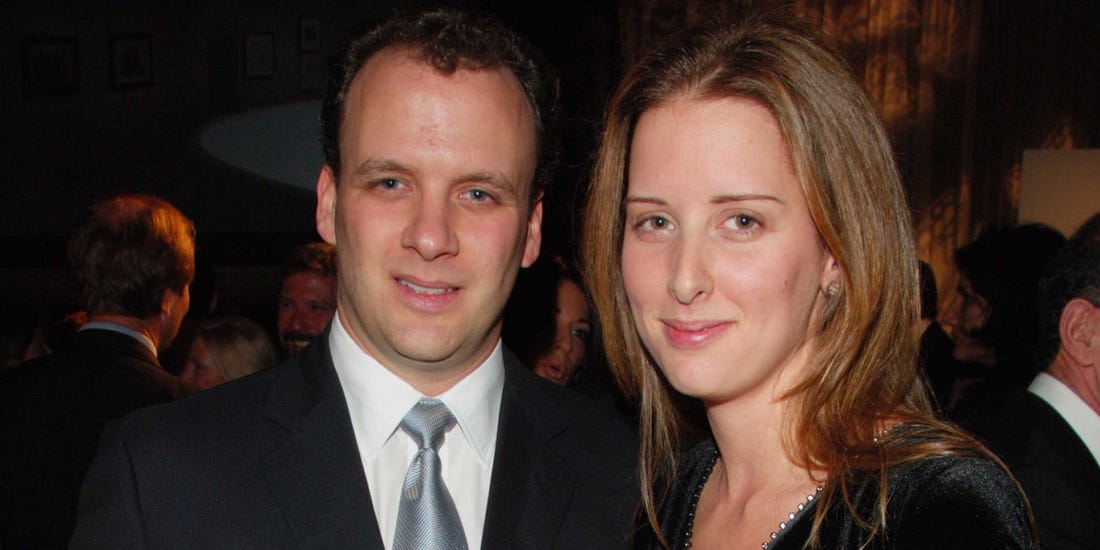 How much of their money comes from OxyContin?

In 2016, Forbes labelled the Sackler family as the 19th richest family in America with an estimated net worth of $13 billion USD. Most of the family’s money does come from OxyContin, which was originally introduced in 1996. Believe it or not, doctors were pretty hesitant about prescribing heavy duty painkillers to patients. Purdue Pharma, however, did a pretty heavy handed marketing campaign to alleviate those concerns.

It worked, but the results are devastating. The Center for Disease Control and Prevention believes that OxyContin is an extreme “economic burden” with the drug causing addiction in patients, which leads to overdoses. When it was launched in the late 90s, companies believed that the OxyContin was not as addictive as other opioids. In 2018, approximately “128 people die every day by overdosing on opioids”. 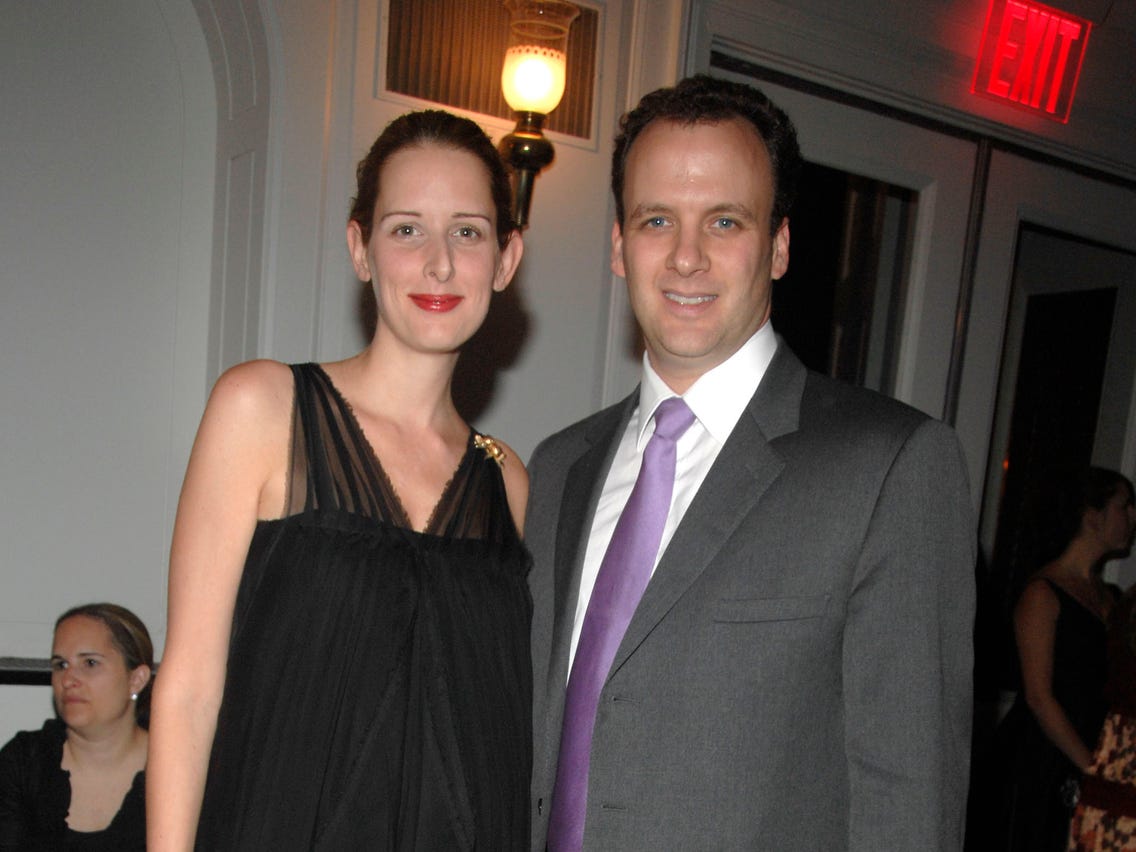 In a filing by the Department of Justice in 2020, they said that Purdue Pharma has an “accused pattern of misconduct” in how they marketed and sold OxyContin to other doctors. The filing named Richard, Jonathan, Mortimer, Kathe, David, Beverly, Theresa Sackler, along with Ilene Sackler Lefcourt. It was brought in 2019 in the Southern District of New York.

In 2007, the company pleaded guilty in a Virigian court about “deceiving doctors about the dangers of OxyContin” and paid what was owed in that matter, but they continued to sell the product. 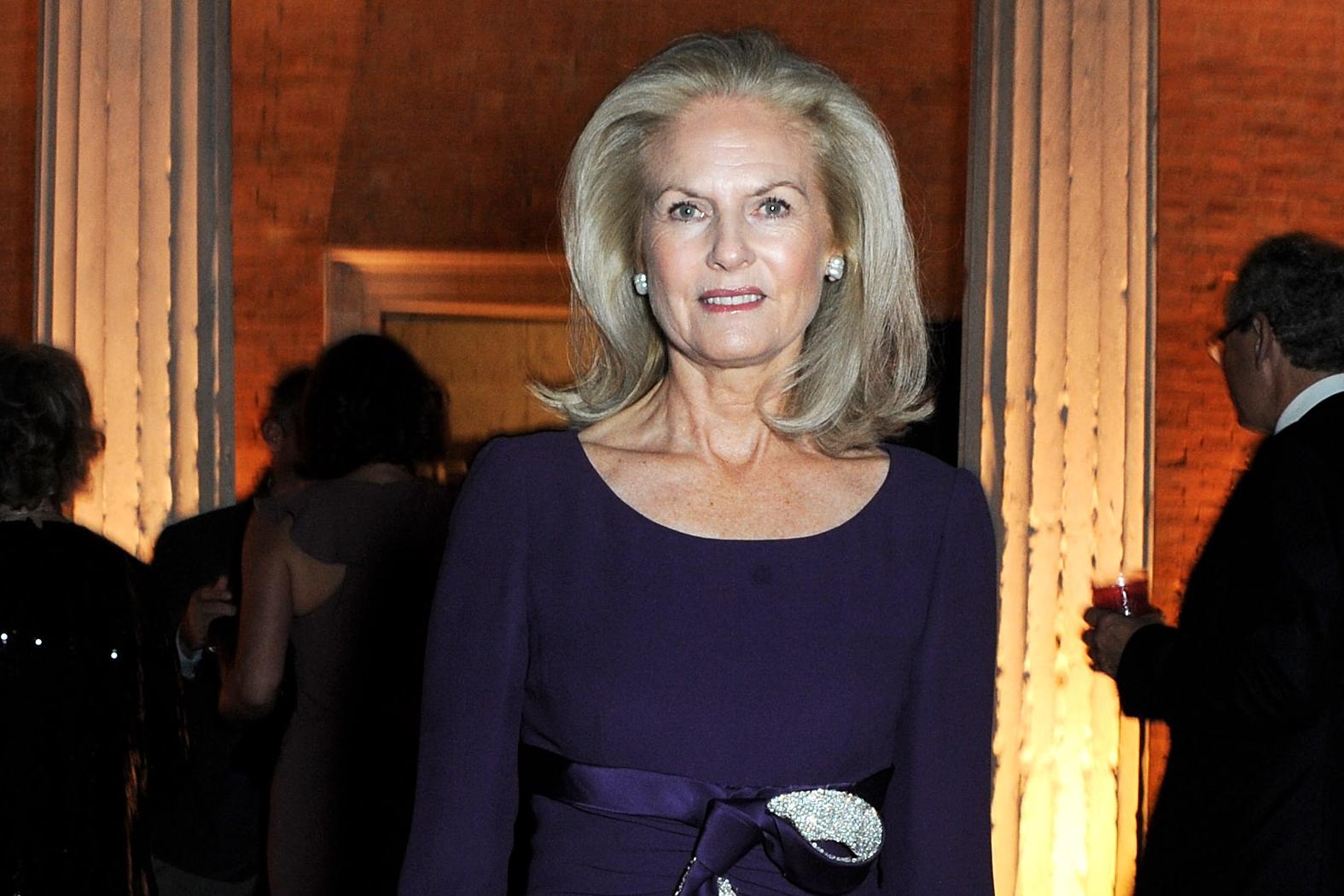 In an interview with The Guardian, a Stanford University ethics professor Rob Reich said that he believes “the market for OxyContin should have been much smaller.” He also believes that the Sackler family was motivated by greed, which was the reason that they didn’t tell the truth about the addictive nature of the product. 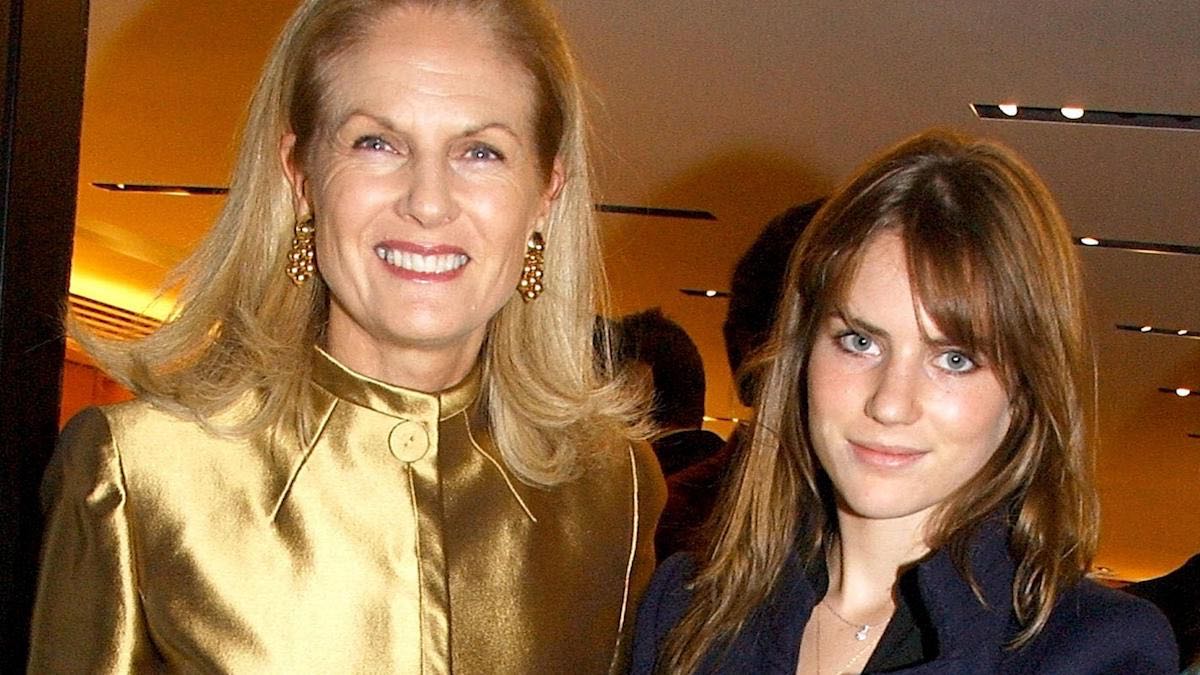 What the Sacklers are saying

Heir to the Sackler fortune, David Sackler, said that he would like “sympathy” for the wrongdoings of what his family has been through. He said that he doesn’t want his children to have to endure the same “hatred” that others openly feel for him and his siblings at this time. David’s income was approximately $4 billion USD between 2008 and 2016, during the height of the opioid crisis.

Sackler said that he refuses to “accept any blame” for the opioid crisis saying that members of his family “were not in charge of the operation” for marketing OxyContin to doctors. Given that the family are the heads of Purdue Pharma, they had to have known something. And when people started dying in droves from overdoses, then they had a chance to do something about it.

Basically, they’re denying any responsibility for the actions of their company. So why should they have given their family fortune for the mistakes of others? In addition, they started a trust along with a rehab center, but that definitely feels like too little, too late. 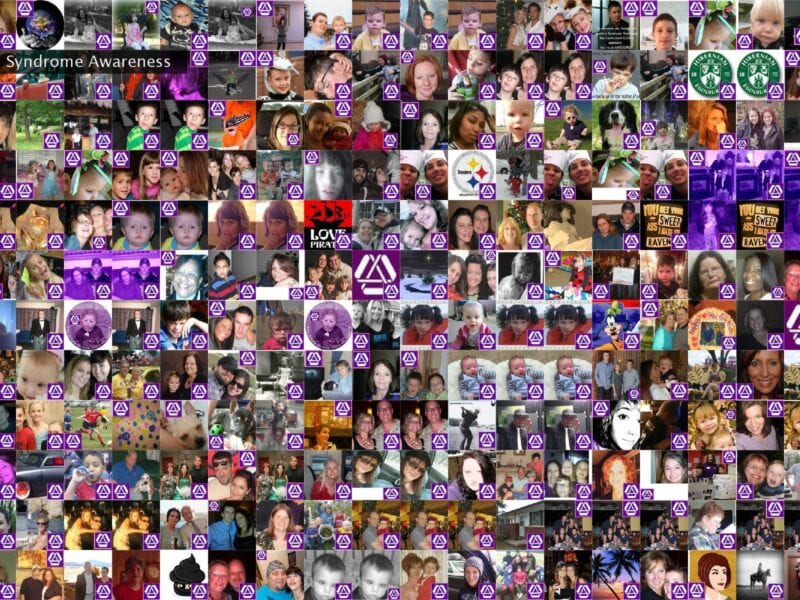 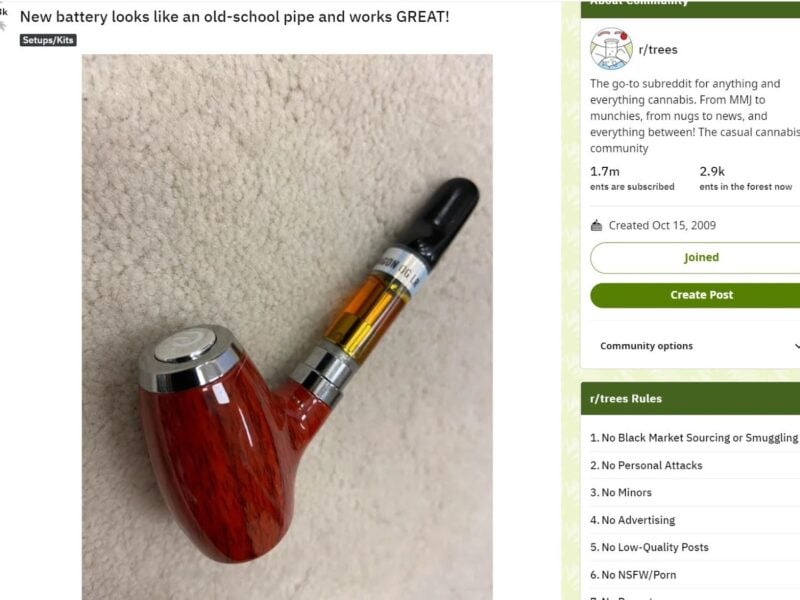 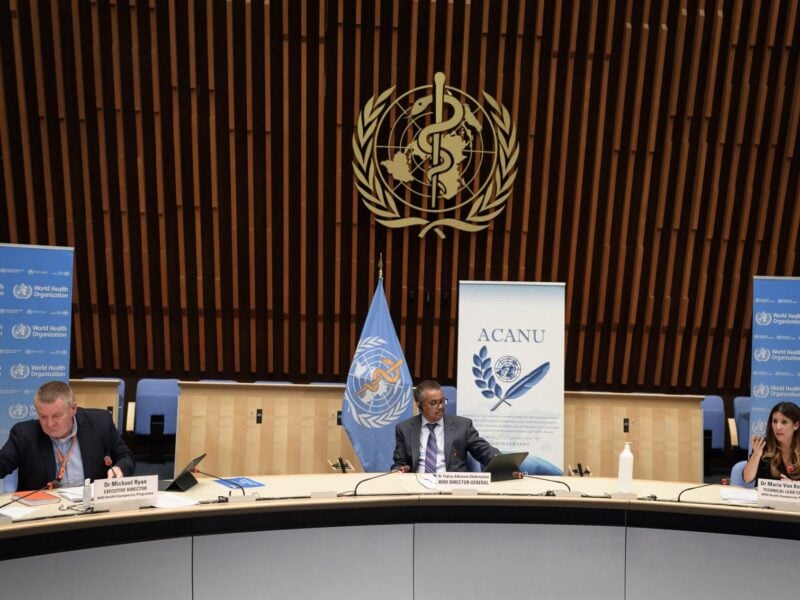 How did coronavirus start? WHO may finally have answers