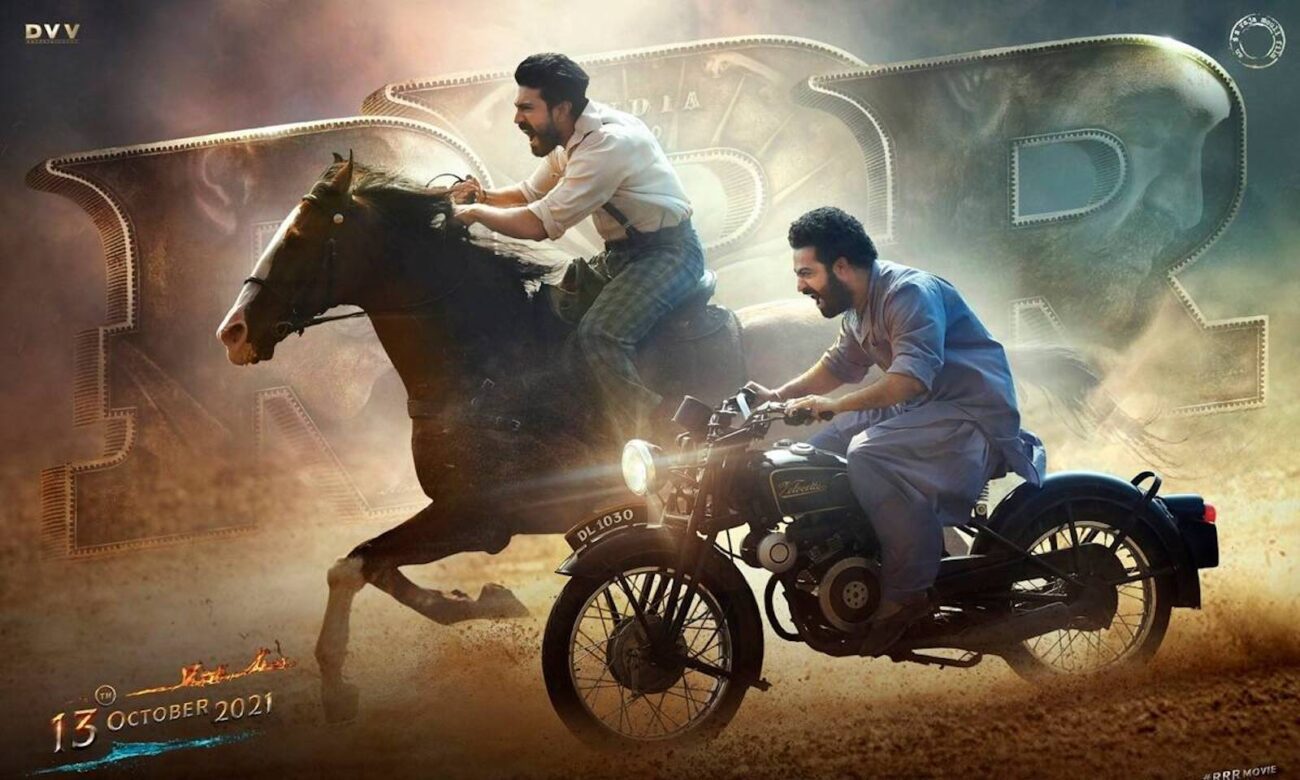 Is ‘RRR’ available to stream? Watch the new historical drama for free

After nearly three years in the making, RRR’s release date is still up in the air. The highly anticipated historical Indian drama, directed by S. S. Rajamouli, has created a massive amount of hype due to the scale of the production and the legendary tale it recounts.

After countless delays and postponed release dates, do we finally know when RRR will hit theaters? What about online streaming for free? Keep reading to find out! 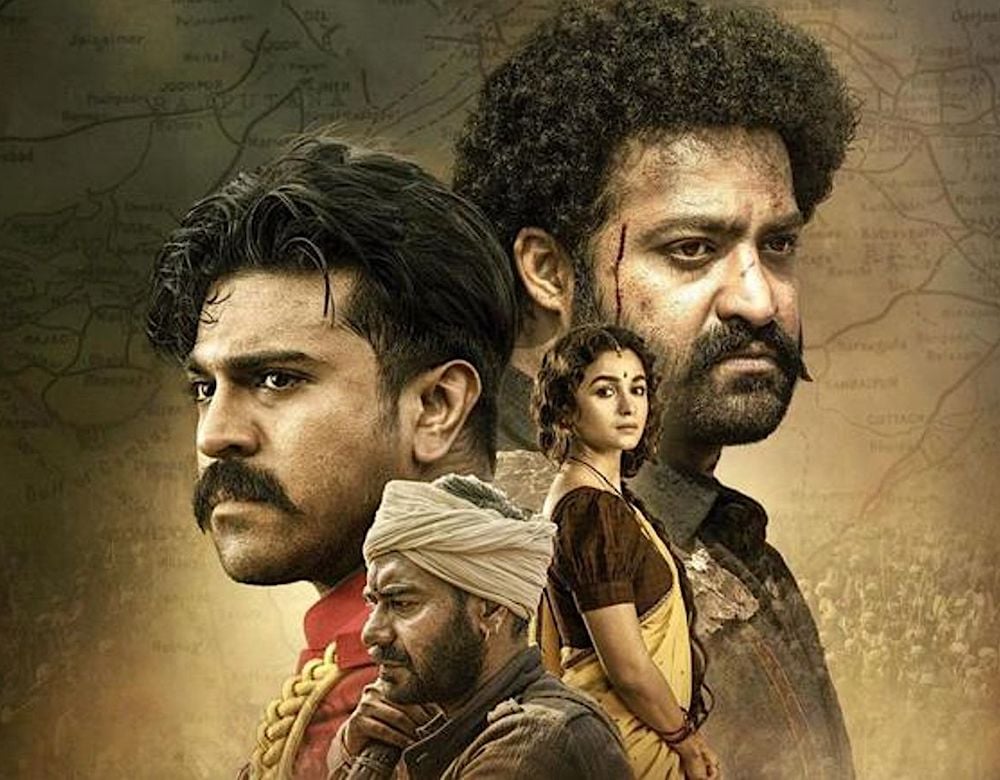 The two revolutionaries are Alluri Sitarama Raju (Charan) and Komaram Bheem (Rama Rao), who battled against the British Raj & Nizam of Hyderabad respectively. Although the two are not historically known to have been companions, Rajamouli presents a fictional history of what may have been if they were.

Rajamouli also wrote the film’s screenplay which is adapted from a story written by K. V. Vijayendra Prasad. After reading stories about the action-filled lives of Rama Raju & Bheem, the director decided to connect the coincidences between the two figures and create an elaborate tale.

The idea that they may have been friends during their younger years motivated Rajamouli to create RRR. The film takes place in 1920 and will explore the historically unknown time period of the revolutionaries’ before they began their fight for their country. 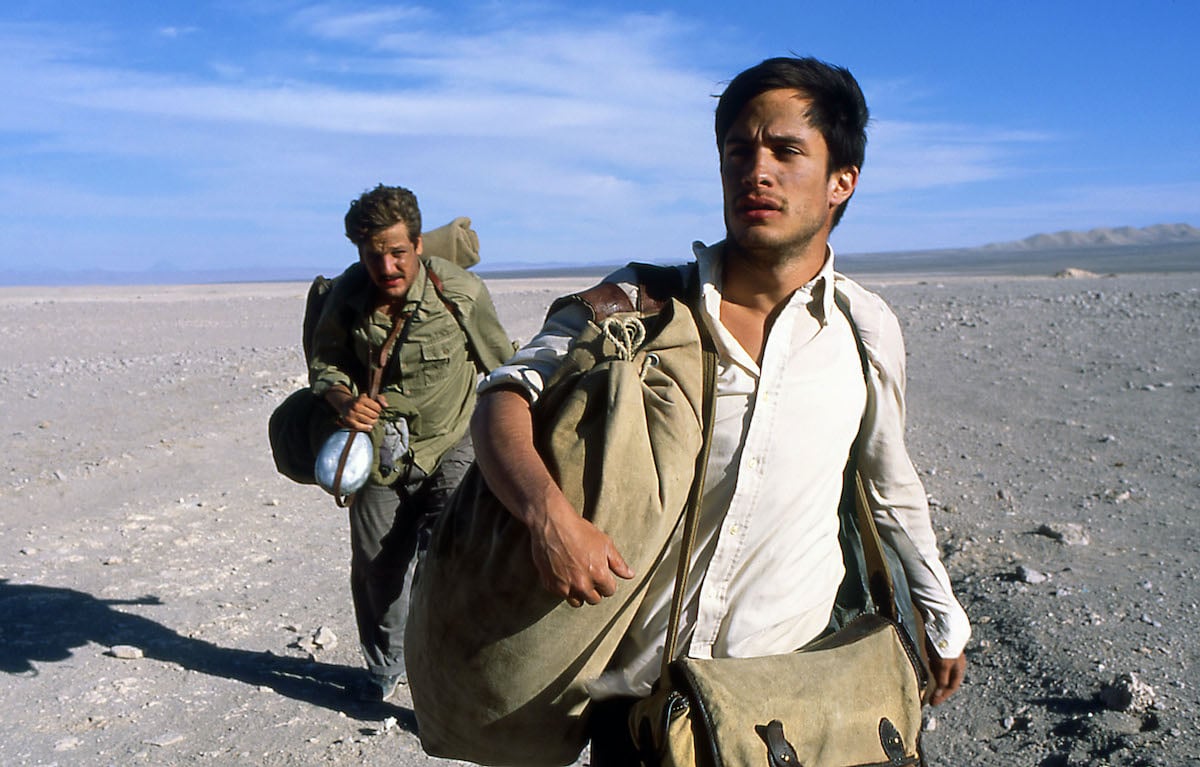 Director was inspired by The Motorcycle Diaries

In March 2019, Rajamouli divulged that the movie’s main elements actually came from the 2004 movie The Motorcycle Diaries. The director said that he was captivated by “how a character named Che transforms into a revolutionary called Guevara and have structured the characters of his protagonists around a common point, on similar lines”.

The concept of what could’ve been the path of Indian history had Alluri Sitarama Raju and Komaram Bheem become friends during their formative years, inspired Rajamouli to make RRR. The original title RRR, was later confirmed to be the film’s official title as Rajamouli decided that a global title that could be understood by all languages was essential for such a large film.

The director explained, “When I read about Alluri Sitarama Raju and Komaram Bheem, it was exciting to know that their story is similar. They never met each other. What if they had met? What if they had got inspired by each other? That is what RRR is about.” 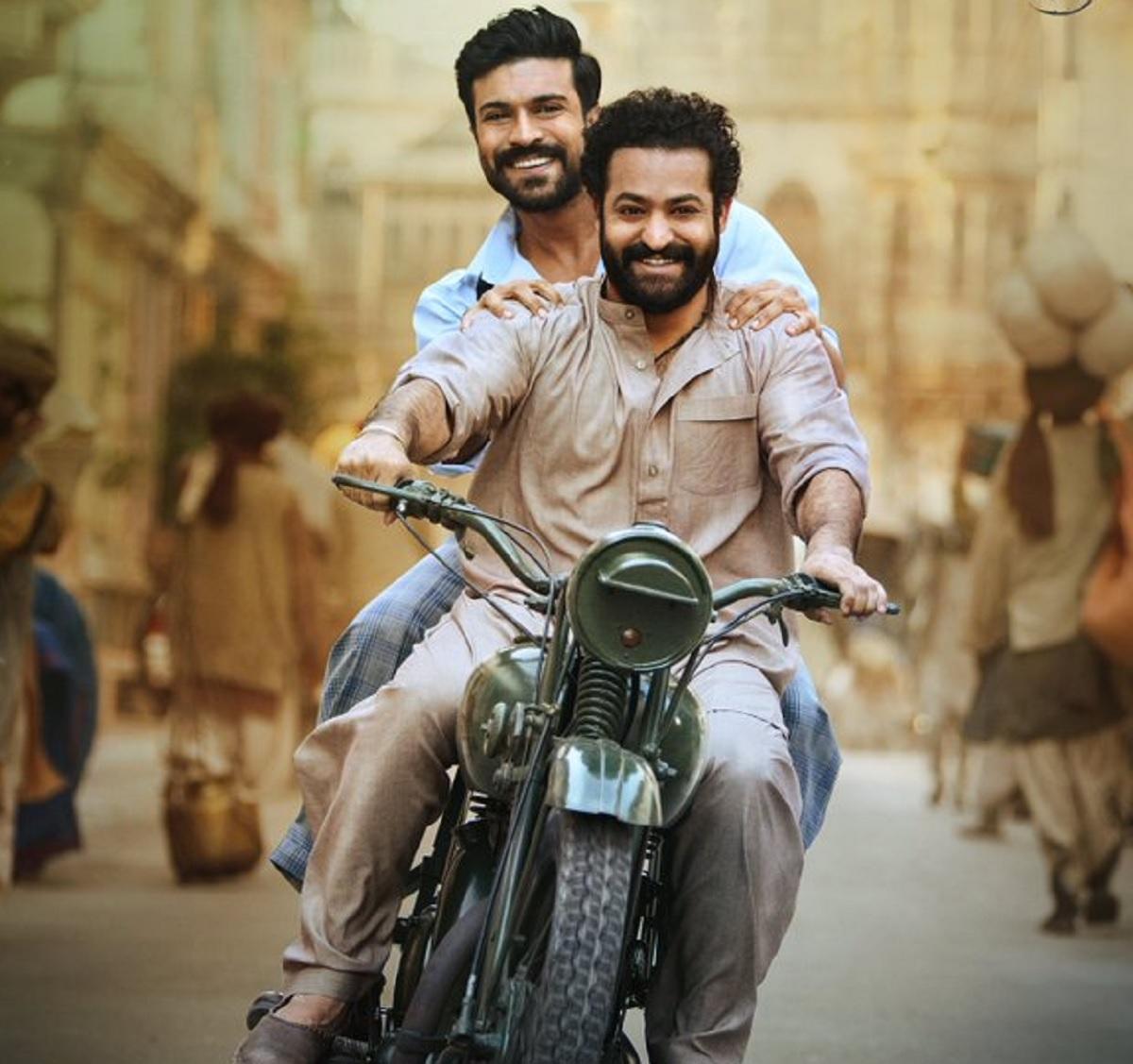 He continued, “It is completely fictitious. The film is mounted on a very large scale. We had to do a lot of research for it. To know costumes, their dialect, their way of living and that is why it took so much time for us to get this together.” 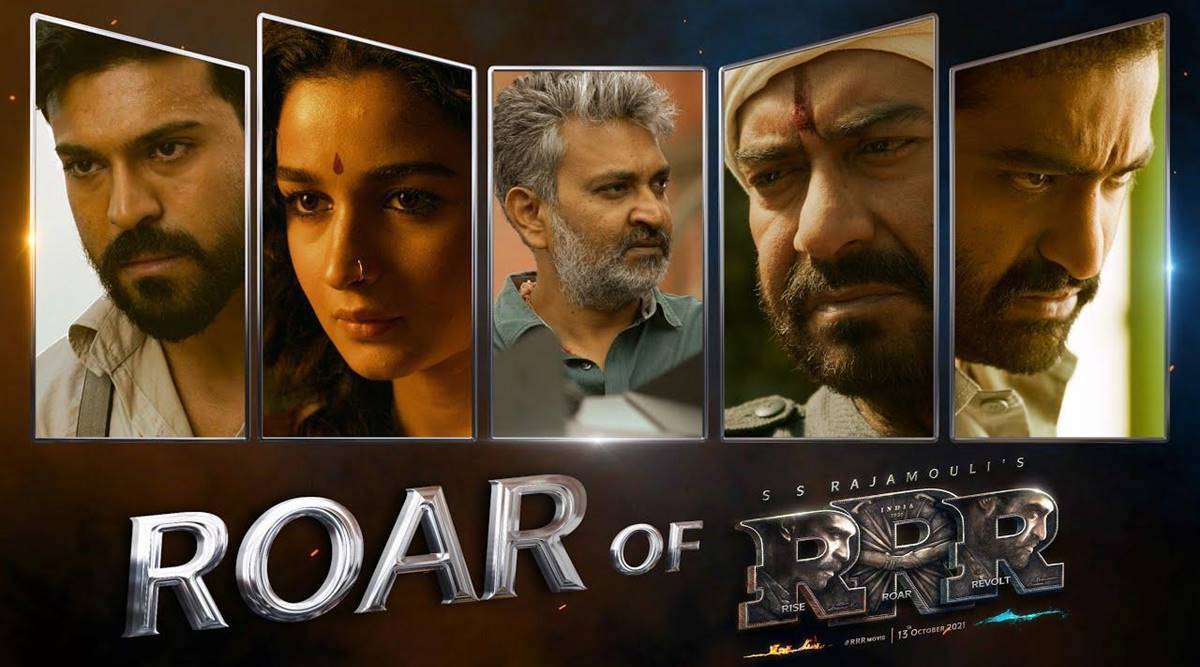 When will RRR be released? Where can you watch it?

Rajamouli’s long-awaited period action film has finally been decided to make its debut in theatres on March 18th, the creators reported on Friday. In a statement that was posted on the film’s official Twitter account, the creators also declared that they’ve also scheduled the April 28th date in case the movie gets postponed again.

“If the pandemic situation in the country gets better and all theatres open up to operate at full capacity, we are ready to release on 18th March 2022. Otherwise, RRR Movie will release on 28th April 2022,” the statement declared.

First announced in 2018, RRR’s theatrical release has been postponed multiple times both due to production delays and the COVID-19 pandemic. Hopefully, we can soo watch this large-scale historical drama on the big screen. After its theatrical release, we’re certain the film will be available to stream online for free. We’ll keep you posted . . . 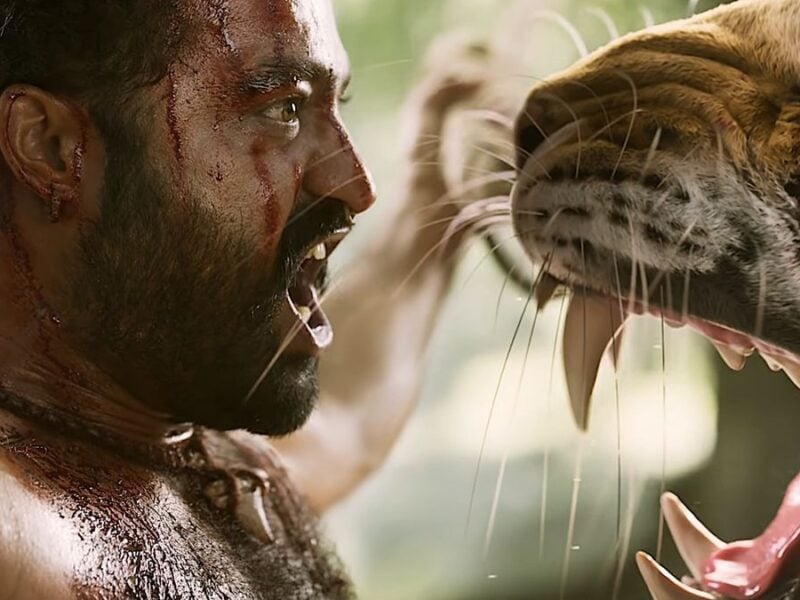 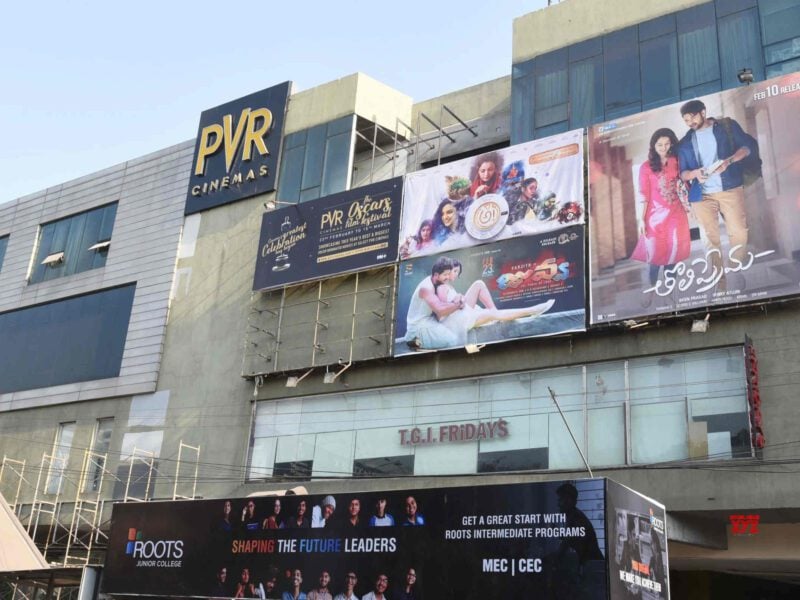