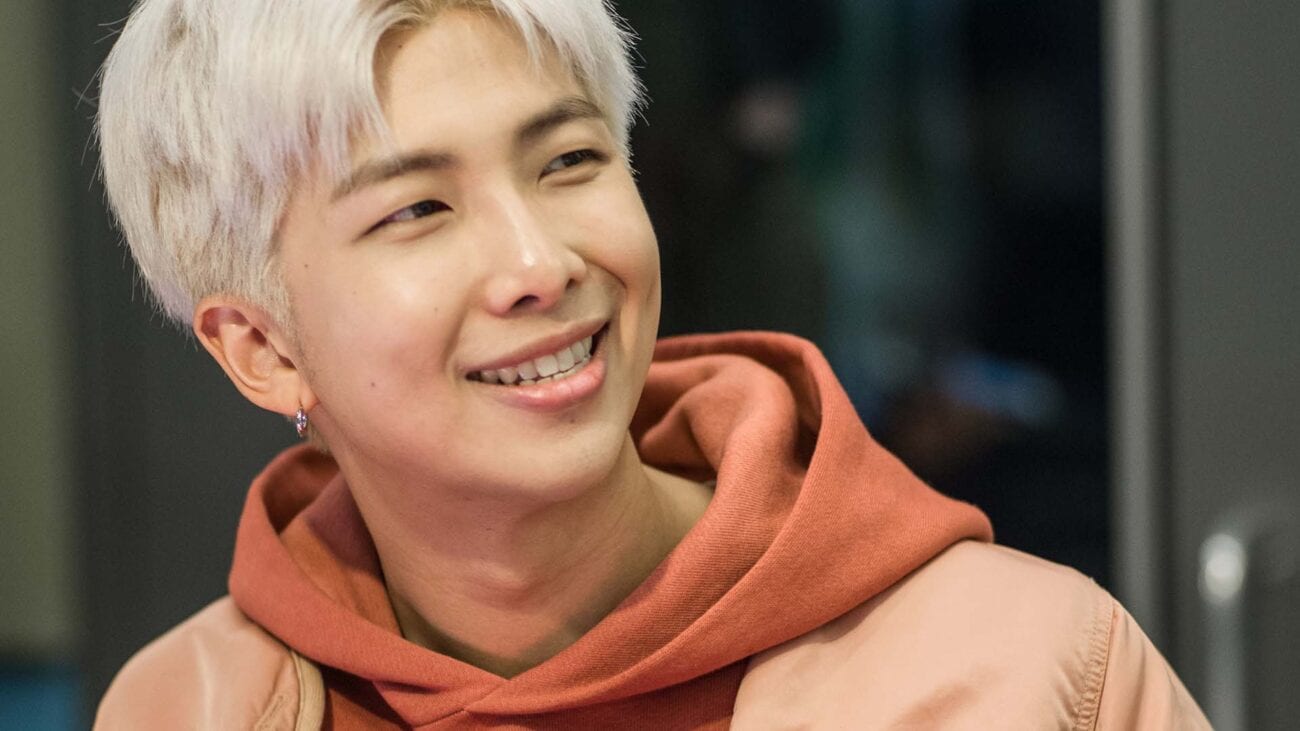 Is RM from BTS single? Everything you need to know about him

Looking for everything there is to know about the K-pop sensation BTS? You’re not alone. BTS has sparked a worldwide phenomenon not only with their music, but also with their charming personalities.

The seven-member boy group BTS is a South Korean band which has gained legions of fans since their debut in 2013. Among the members is rapper RM or “Rap Monster”, the group’s unofficial leader, and a talented songwriter. Every BTS member brings their own unique style to the band, making BTS that much more interesting to get to know. Here’s a peek at RM’s personal style and whether he’s currently single. 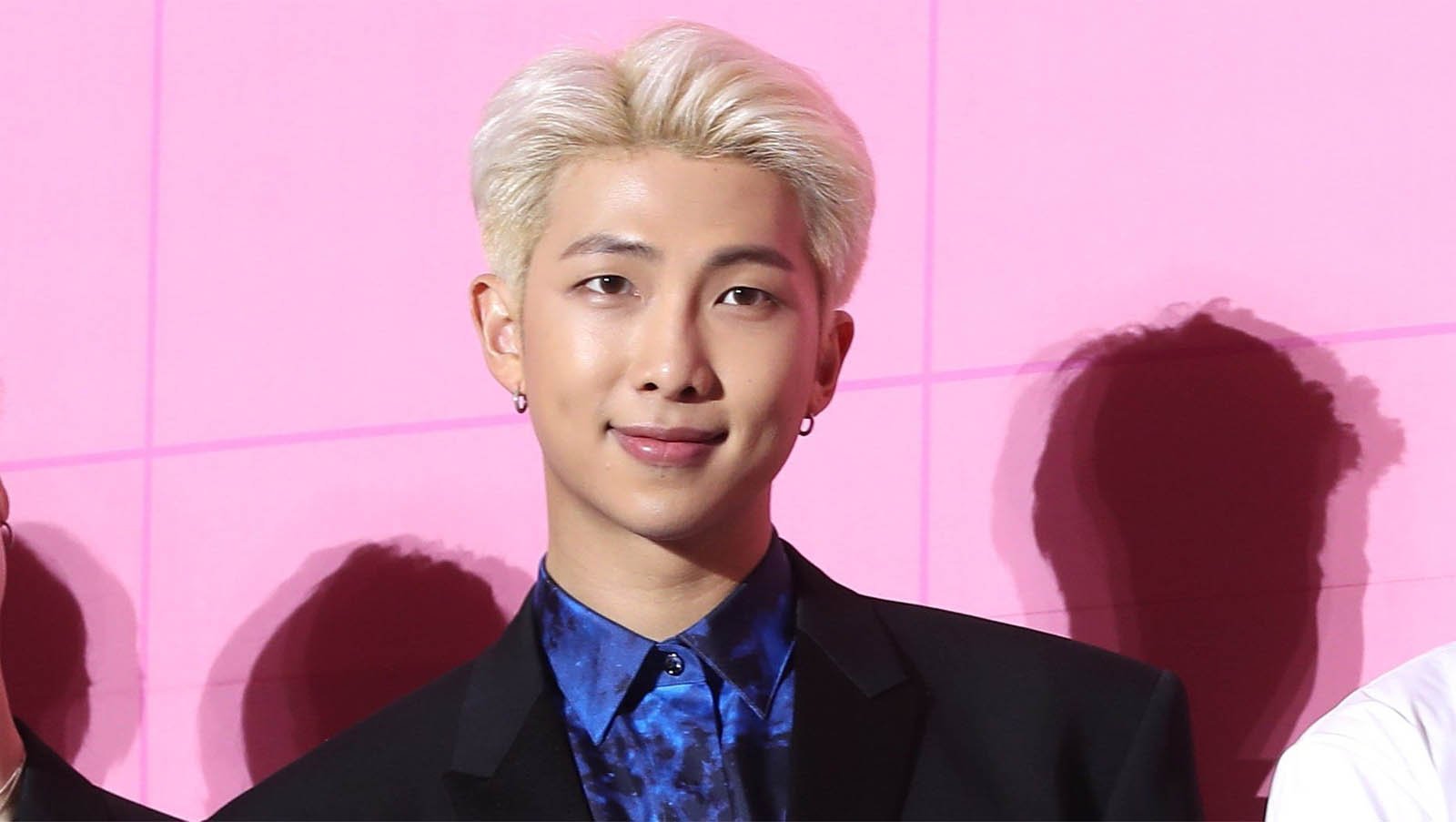 Before he was RM

RM wasn’t always known by his “Rap Monster” moniker. His parents named him Kim Nam-Joon, and he was born in Dongjak-gu, South Korea. RM grew up with a younger sister and discovered his passion for music early in life.

While at school, RM began writing poetry and received several awards for his work. However, he found his heart truly lied with hip-hop and rap music. After hearing songs by rapper Eminem, RM applied his skills as a poet to pursue lyricism and began writing songs.

RM wasn’t just a brilliant literary student. He scored in the top 1% for math, language, social studies, and foreign language on his university entrance examinations. When RM’s parents discovered he has an IQ of 148, they were against him becoming a rapper in favor of pursuing academics. Nevertheless, RM knew rapping was his calling. 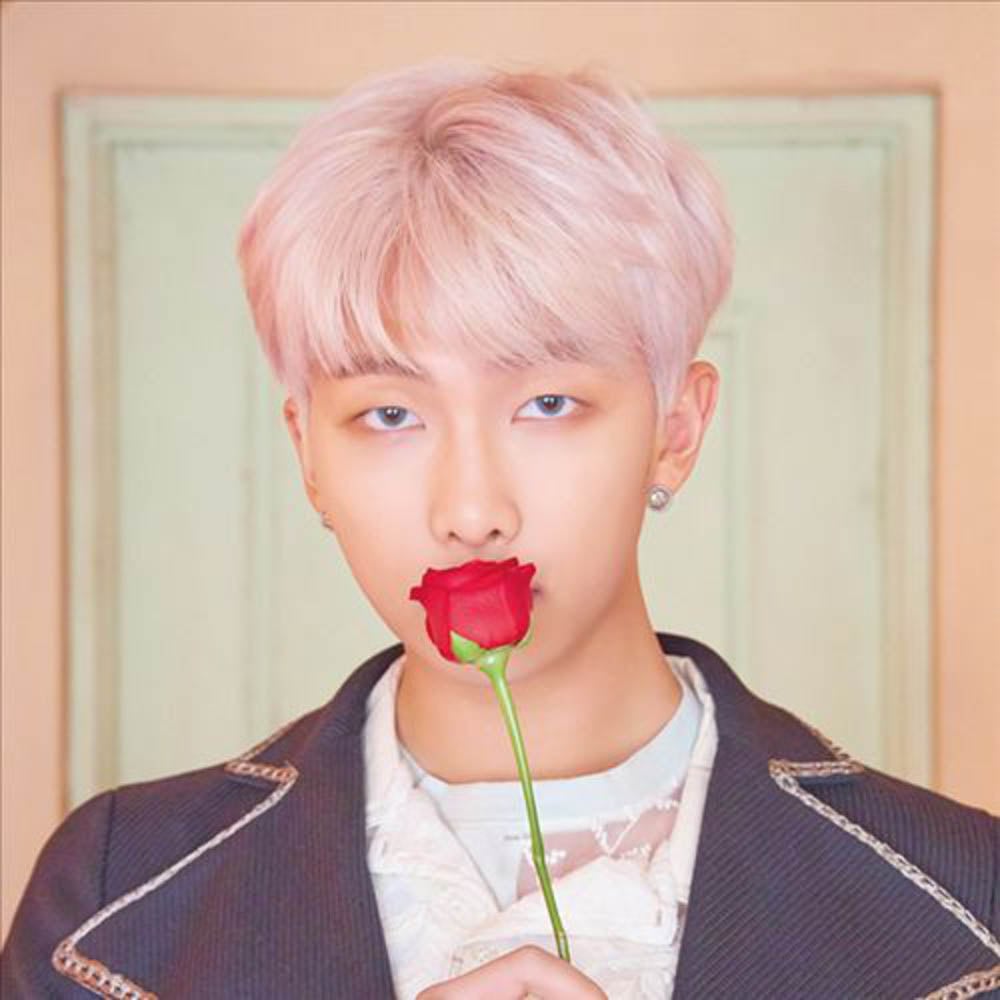 The many names of RM

While “Rap Monster” certainly is a catchy stage name, it isn’t the only one RM goes by. RM earned the name “Rap Monster” while in idol training. The name came from a lyric by rap artist San E and was applied to RM because he “raps non-stop”. RM revealed later in his career that the name didn’t fit him anymore, so he expanded “RM” to mean many things, including “Real Me.”

RM has a few nicknames from BTS fans as well and they are . . . interesting. One nickname is “God of Destruction”, a reference to RM’s clumsy nature. Another nickname is “Moon Boy”, which is an endearing joke about RM’s late-night habits.

BTS’s leader is RM’s unofficial title, but only one of many names the fans know him by. RM is known for this role largely for one reason: RM is fluent in English. Whenever the band is on tour and has to give interviews in English, RM frequently responds to the questions since he’s the most fluent. RM’s take-charge attitude only serves to convince us he’s right for the role.

Another fun fact is RM learned the language from watching episodes of Friends! Remind your parents of that fact whenever they say watching K-dramas is a waste of time – you’re learning Korean! 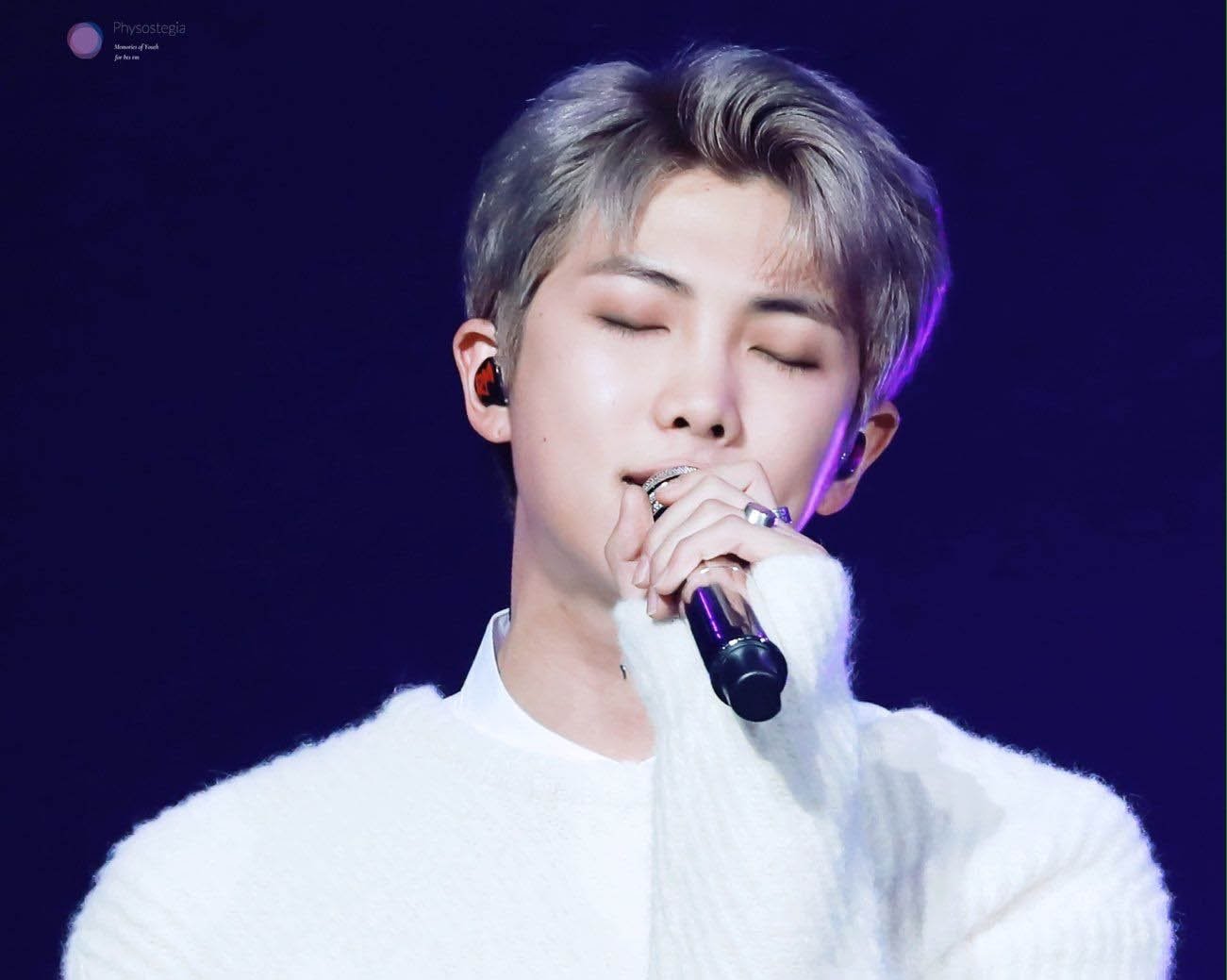 RM is an incredibly skilled rapper and songwriter. He has written well over 140 songs and was featured in his own solo mixtape titled RM. The rapper has also collaborated with big names like Gaeko, Fall Out Boy, Honne, and Lil Nas X.

RM’s rapping skills stand out from the group, and he’s received a huge amount of praise for his flow & lyrics. 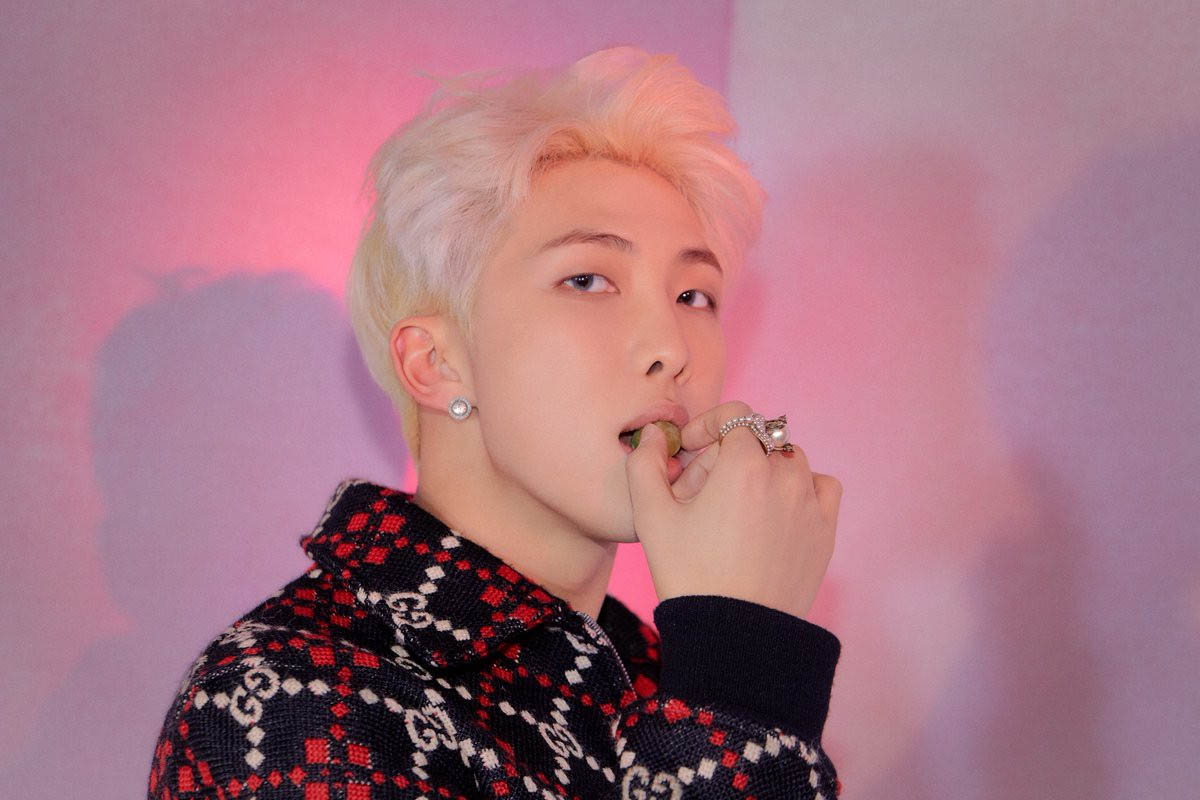 Still on the market?

As of July 2020, RM is still single and available. It may be hard to fathom a gorgeous, talented human being like RM still on the market, but BTS is an international phenomenon, so we imagine that that takes up a lot of their time.

Back in 2017, RM said in an interview during the 2017 American Music Awards that the BTS fans gave the group “more than enough love.”