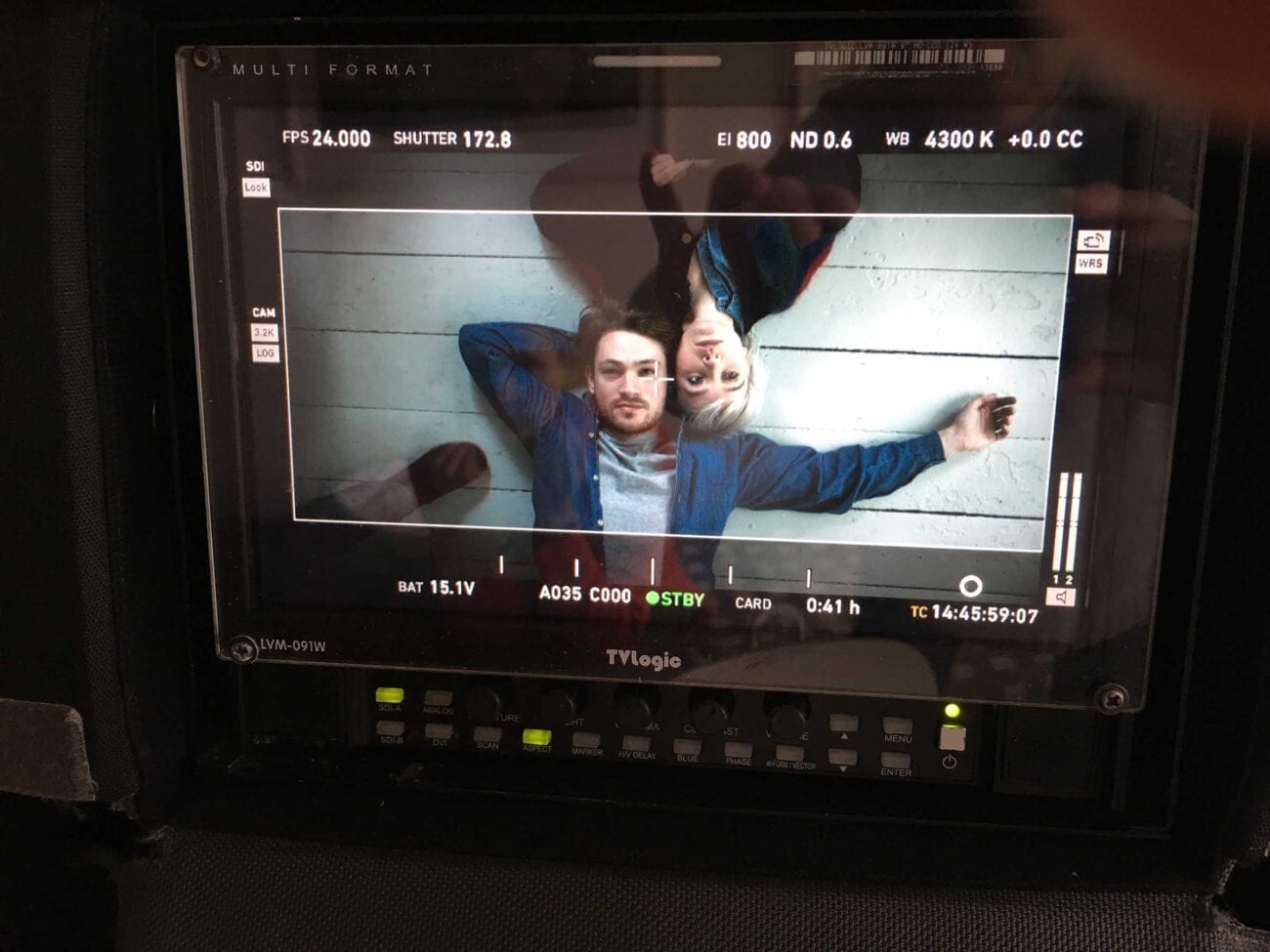 Rikke Katborg knew early on in her life she wanted to dedicate her life to the arts. But it wasn’t until she came to LA that she knew her calling was as a film producer. Working her way to the top with some of the biggest names around the world, Rikke Katborg has built a life for herself in the film industry thanks to her producing talents.

After meeting her husband François Chilot on a shoot in Prague, Katborg was able to get her start as a partner with Les Producers. Later on, she founded her own company Superette in Paris. Now, she’s working with close friend Martin Garde Abildgaard as producer on his latest film A Beautiful Curse.

We spoke with Katborg about her whirlwind career as a film producer and what life was like on set for A Beautiful Curse. You can read our full interview below.

Tell us about your journey into becoming a filmmaker. What did you do before working in film?

My journey to being a creative started when I was young. Growing up in a Danish commune with my very young creative mother + spending a lot of time with my Granddad who was an architect and painter, we did lots of museum visits and creative stuff together. Along with my grandmother who lived in a separate house teaching me how to renovate furniture,  this mix was a great source of inspiration.

I started as a window dresser in a department store in Copenhagen and I knew even then that art would be something I wanted to have in my life. Later I travelled to LA to visit my best friend and ended up on the set of an MC Hammer music video – I knew instantly that I wanted to be a film producer after seeing the crew working together. Funny to think that the song was “U Can´t Touch This”!

As a nine-year-old girl my aunt took me to see the first Star Wars movie, which was my first movie theater experience; but seeing Betty Blue in 1986 made me think: “This is pretty awesome.”  I think I fell even more in love with the French language after watching Kieslowski’s Blue, White, Red later in life.

As a producer it was on a commercial for a clothing brand – the idea was brilliant and working with director Kasper Wedendahl turned out to be an amazing work relationship that took me around the world as his producer. Right after, Kasper introduced me to a French producer called François Chilot. And what did I learn? Be careful walking into an elevator in Prague with a French producer if you don’t want to end up with a husband.

I think I have stopped my brain from getting influenced because it all becomes one long never ending process because of the amount of content available, so I always go back to my old favourites. But watching Joker made me sit with a similar feeling as I had with Betty Blue – that was magical.

Surround yourself with people more experienced than yourself  – it will make you grow much faster.

What are five films you think everyone needs to watch right now?

It’s difficult because sadly I did not watch a lot of movies in 2020 but a massive amount of series.

If I could write that down it would make my life much easier.

Not really, my head needs peace when I think– but when I am just living I love music – everything from Charles Aznavour to Lady Gaga.

Getting the idea and seeing if it can swim.

How did you get involved with A Beautiful Curse?

My director/writer friend Martin Garde Abildgaard, who I have created several projects with, said one day when we were in a cinema at a movie premiere, “Do you want to produce a feature film?” and I said yes! 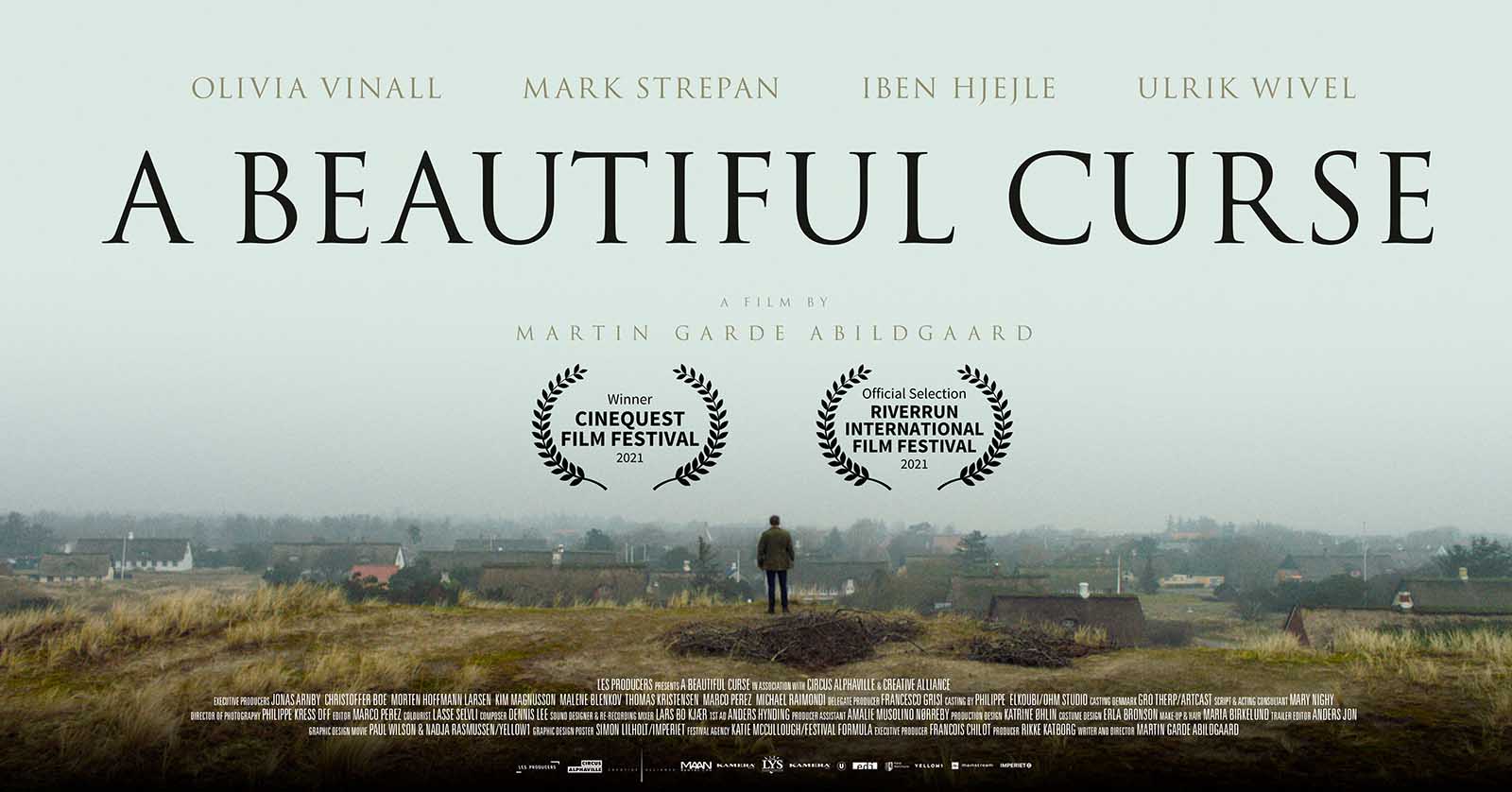 What was your experience working on A Beautiful Curse?

It was magical and very hard at the same time – as it’s an independent film we did not have a lot of finance but we had lots of ambitions, and fortunately we had the help from all the people living on the island where we shot the whole film.

What made you want to switch from working on commercials and promotional videos to working on films?

After 25 years in the commercials business I felt it was time to try something new, so when I turned 47 I wrote in my notebook three things to do before turning 50: produce a feature, move back to Copenhagen and get a tattoo (I am still missing the tattoo).

What motivated you to become a partner at Les Producers?

My French husband Francois Chilot offered the whole package, partner in life and at his company Les Producers – so I got two in one !

Could you see yourself ever opening up your own production company?

I already did, in 2012 I co-founded Superette in Paris – one of the first hybrid creative production houses, with its own boutique art gallery where we curated exhibitions by many artists including Martin Garde Abildgaard’s America.

Did you expect A Beautiful Curse to do as well as it has been doing during the festival circuit?

I did not expect anything but as a good friend always says, “Just ask for it,” and so did I .

How did COVID affect production on A Beautiful Curse?

A Beautiful Curse was shot before the pandemic so we were never affected while filming, but distribution has been affected, and the space in cinemas is not the same because of the backlog from large  studio releases.

What do you hope the audience takes away from watching A Beautiful Curse?

That they could spend 1.5 hour in a magical universe and think about how we know each other and which version of each other we actually live with and appreciate it. 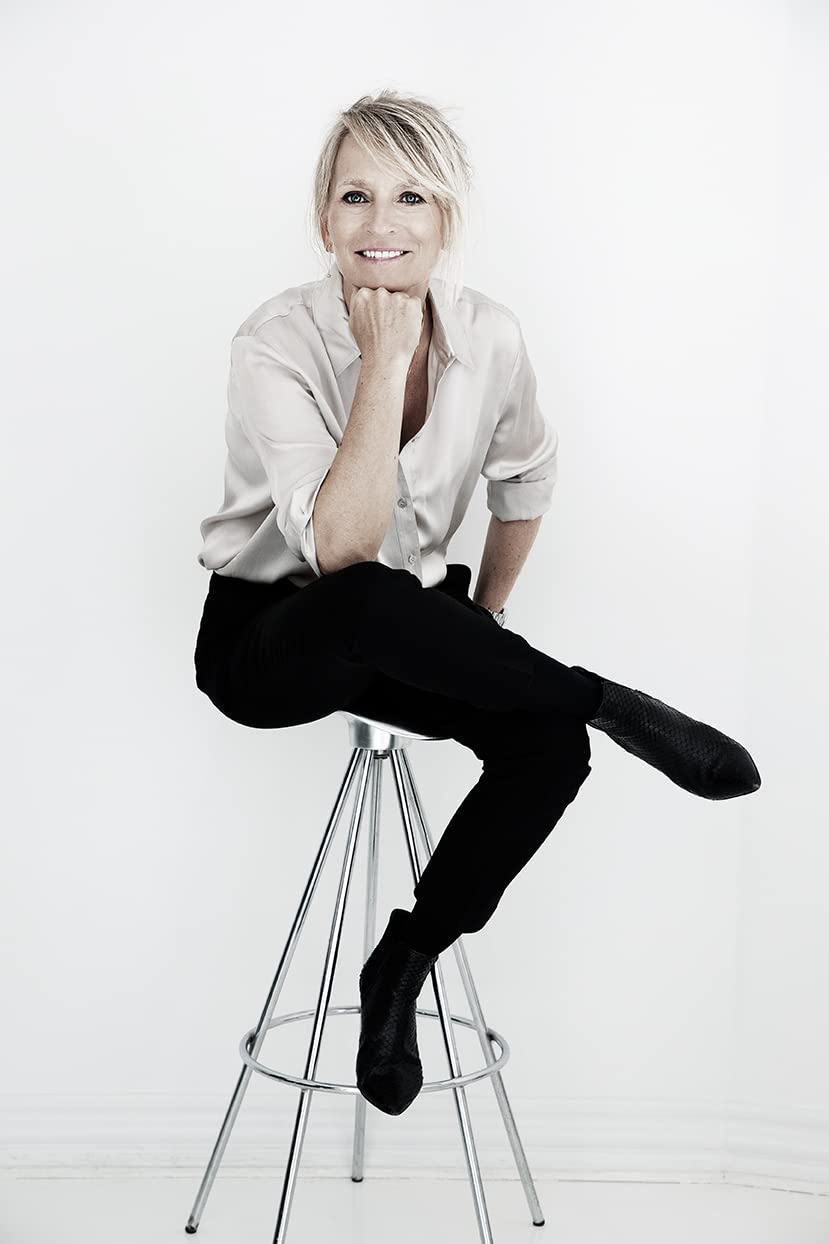 I am trying not to picture that – I like the unexpected. Maybe it’s because doing so much planning in my working life I want to go into my future blindfolded.

I haven’t had the failure yet and are planning to keep it that way, but our daughter Emilie must be my biggest success – she is a very special piece of art .

If anyone wanted to do that then I would need to switch jobs and become a director. Or if Jane Campion said yes I would not say no.

Find out why you want to become a filmmaker and find your voice. Then go surround yourself with amazing people and keep an eye on the YOUNG DIRECTOR AWARD, an award show dedicated to young talent, created by Francois Chilot 25 years ago.

Lots of very interesting projects though Creative Alliance in Copenhagen who also co-produced A Beautiful Curse. Working on the Young Director Award through Les Producers is also a never ending story as we are always finding improvements and new ways to promote upcoming talent. I have also just been nominated to judge the AICP show, something I am very proud of.