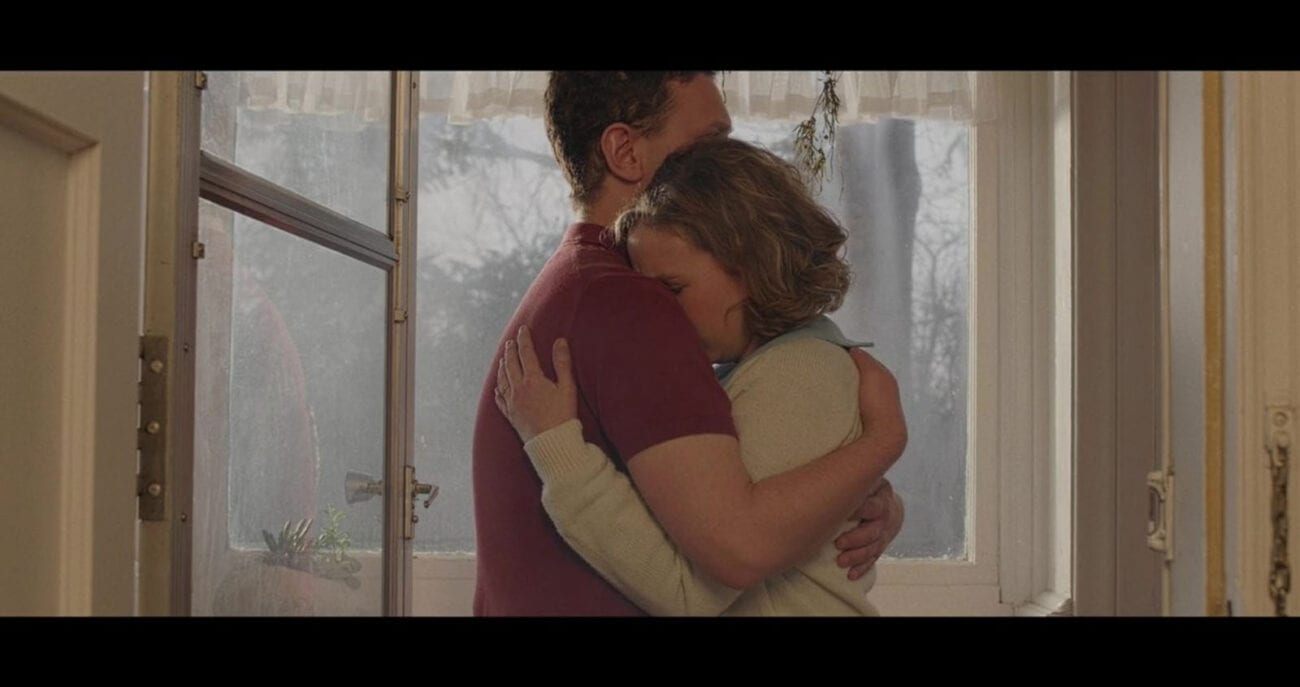 ‘You May Kiss the Bride’ directed by Reeth Mazumder: A must-see movie

You May Kiss the Bride is a short film directed by Reeth Mazumderm, who calls herself, “an actor by profession, a writer by choice and a director by passion.”

The movie is about the story of a couple being reincarnated. In the present-day they are Canadians – a bride and a groom. However, they’re experiencing jarring recollections of their tumultuous relationship from the 1960s.

Reeth Mazumderm started working in film from a very young age as an actress in India. She’s worked in feature films, music videos, and commercials all across the world. She became interested in the work that went on behind the camera and transitioned to producing, and she still wanted more so she began to write too. 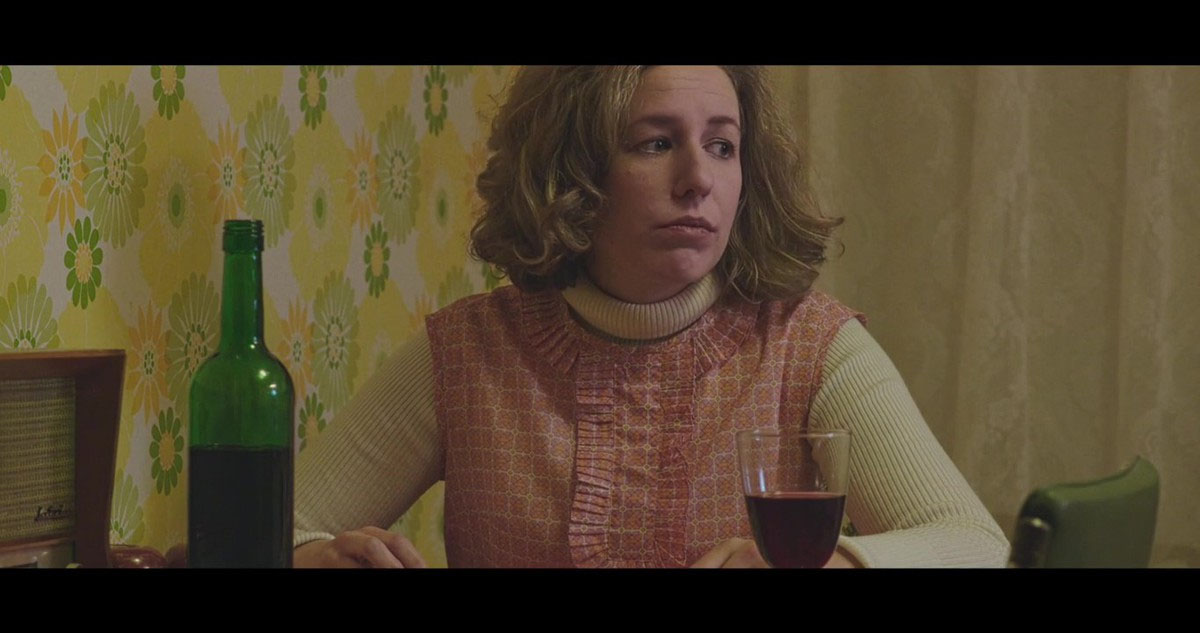 Eventually she decided to attend Toronto Film School where she began her new journey as a Screenwriting student for film and television. Since then she has begun to direct, and you can see her hard work in You May Kiss the Bride. Though she came from an ethnic background, her vision was very global.

Within eighteen months Mazumderm has directed five short film, and has been offered the opportunity to co-direct her first feature length movie. You May Kiss the Bride is a great example of her sensibility as a storyteller and director.

Mazumderm described her desire to work on You May Kiss the Bride by saying, “Being a woman director, I wanted to get into the skin of another woman and feel how she would deal with the flaws of her perception.” 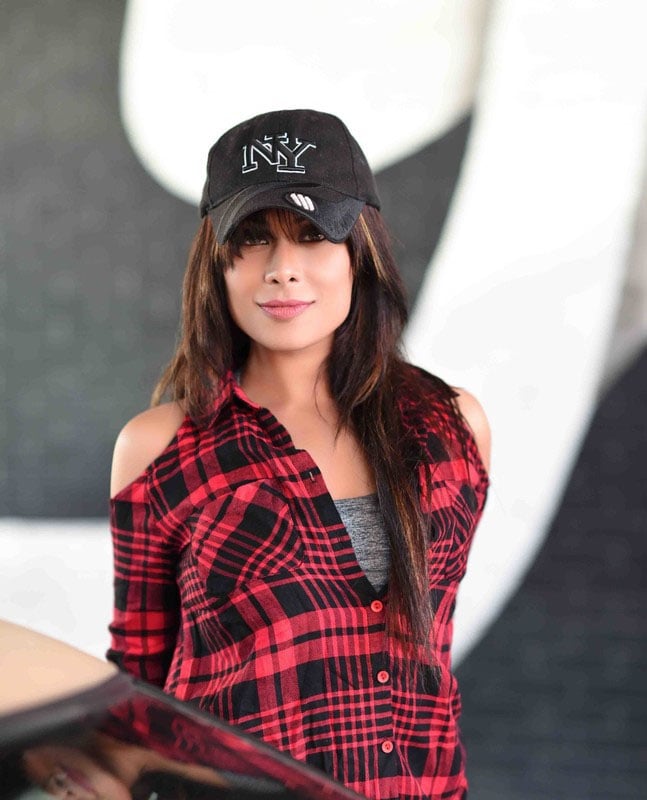 Reeth Mazumderm’s short film is an examination on relationships, and she describes them this way, “Relationships are often a psychological gamble, sometimes right and sometimes wrong, hence I wanted to give my characters a second chance but not in the same life.”