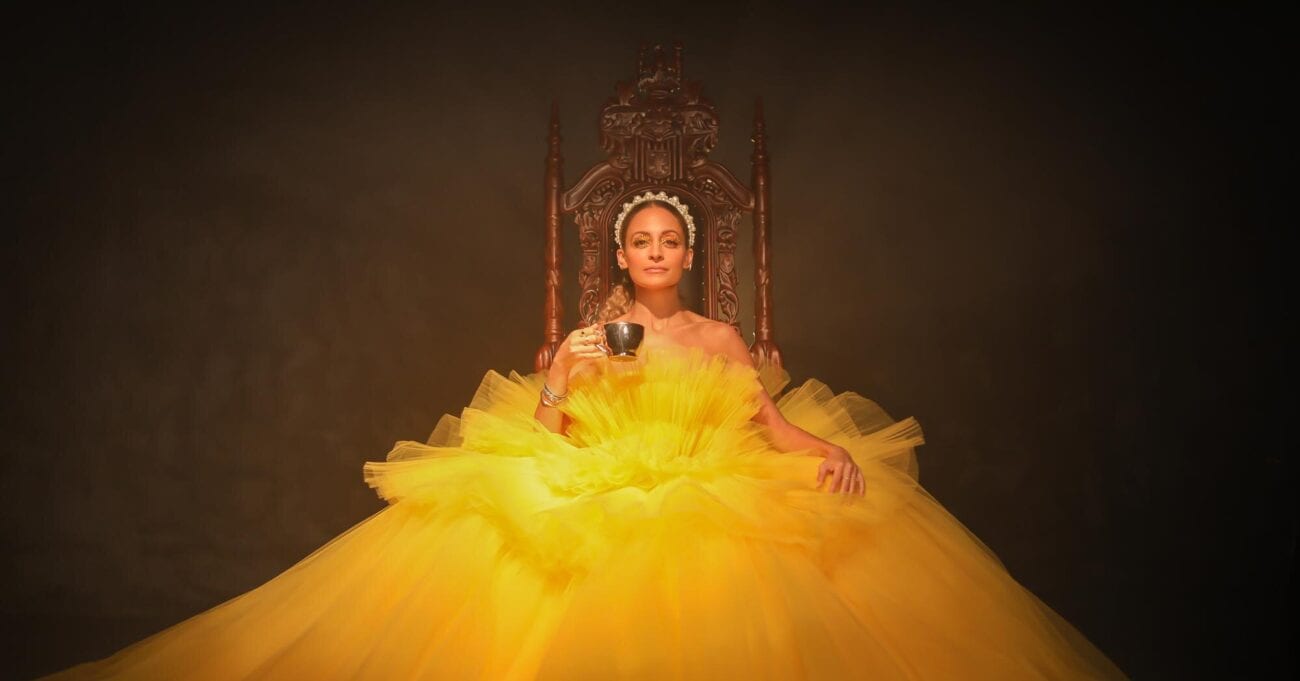 RIP Quibi: All the most terrible shows that nobody watched

“Your Daily Dose of Awesome”, Quibi claimed about its content library. Superficially, it did seem like a great assortment – from Will Arnett to Kristen Bell to Chrissy Teigen & Sophie Turner – if Quibi has failed, it wasn’t for the lack of talent, but Quibi’s failure to understand what to do with it. No one seems surprised that Quibi has failed.

In fact, the few people who did know about the existence of Quibi – the app that set off with a $1.75 billion funding & a promise to revolutionise how we consume content on-the-go – had placed their bets that Quibi wouldn’t make it through the metaphorical storm of the pandemic. Quibi was hoping we’d get attracted to shiny objects & take a liking to their star-studded shows, without the $4.99 monthly fee pinching us.

However, Quibi was never clear on how it wanted to position itself. The folks at Quibi also dismissed TikTok as a competitor. Big mistake, because there’s a lot to learn about the content business from that model. Here’s a look at some of the shows that bombed at Quibi, and it’s very likely this is the first time you’re hearing of them. 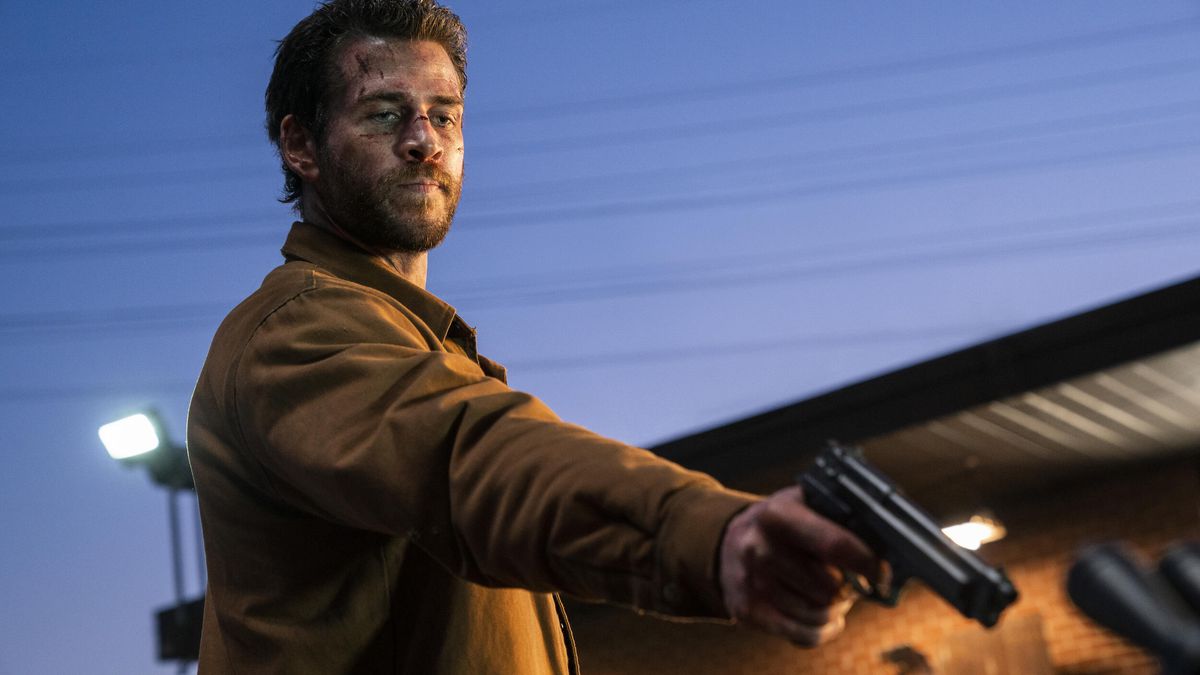 Liam Hemsworth in a drama is an idea we can get on board with. After all, we just wanted more of him in The Hunger Games, didn’t we? But if you’re heading to Most Dangerous Game for that reason & purpose, save yourself some time. Don’t.

The premise is that Liam’s character has a terminal illness, so he wants to take care of his pregnant wife financially, before he dies. A shortcut presents itself in the form of a hunting game where he is the prey. 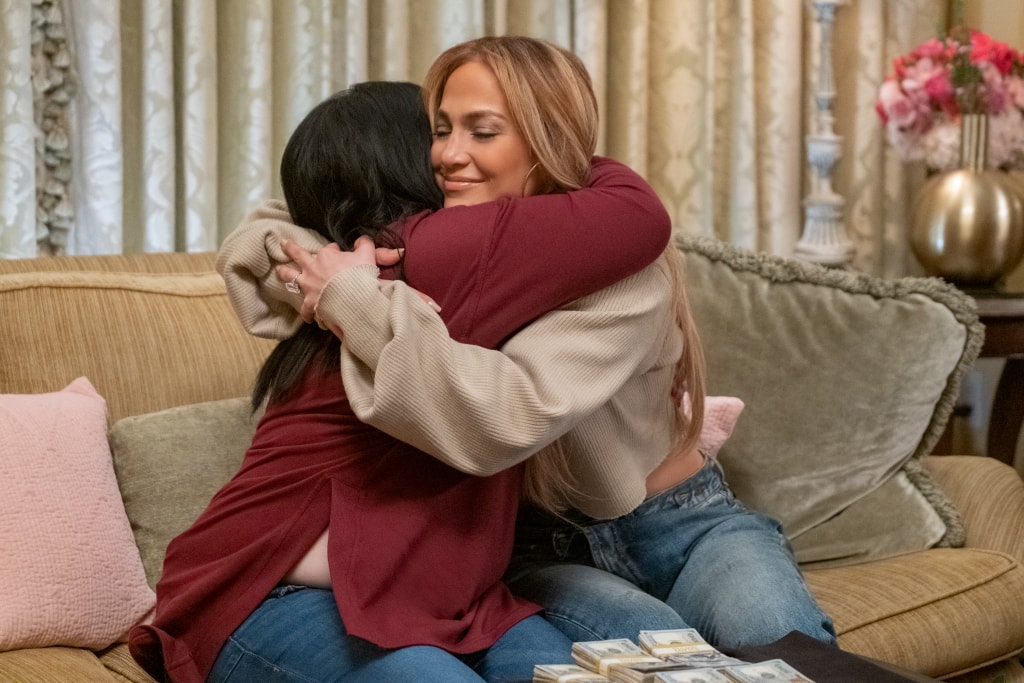 Who doesn’t love spreading goodness & happiness in the world? Well, no one more than celebrities. Thanks A Million is a classic example of a show with its heart in the right place, but non-existent nuance. A celebrity gives a big chunk of money to somebody in need, who – wait for it – have to give away half of the amount they receive to someone else.

To us, it seems like a nice gesture, letting someone else have half of your fortune because you love them or care for them enough, but the feeling of being deprived of that much money seems unsettling to witness.

A nice little wordplay there, right? So then, what was wrong with this loud show? People from the LGBTQ+ community will tell you this isn’t how you should celebrate or uplift them, as the show promises to do. 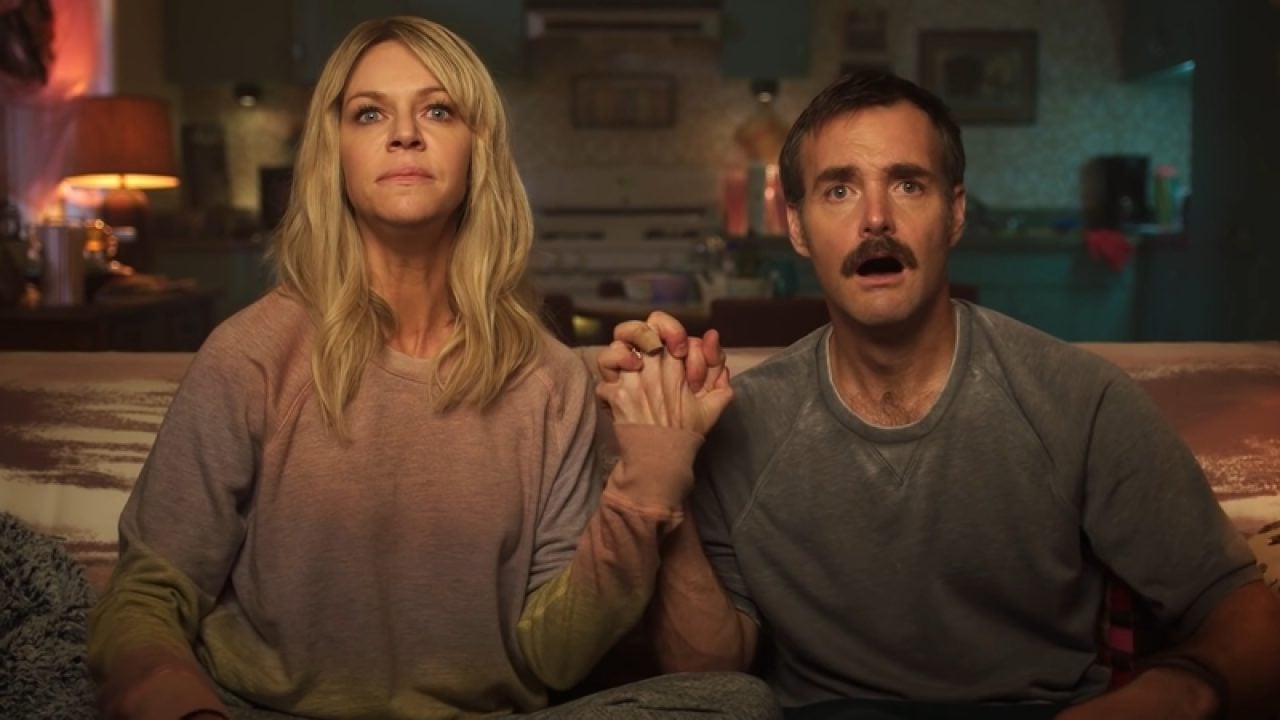 When you’re trying to create something silly, it can go one of two ways, either obnoxiously adorable or borderline unbearable. In Flipped, Will Forte & Kaitlin Olson look great as a married couple venturing into the business of home decor. When they run into a lot of spare money, they decide to launch their TV show.

Ask Quibi, a lot can go wrong when you’re launching a TV show, and that the money in question originally belonged to a drug cartel is the least of the issues. Balancing the creative & commercial arenas isn’t too difficult either, but to watch them practically act like they’re cartoons takes the silliness to unbearable levels. 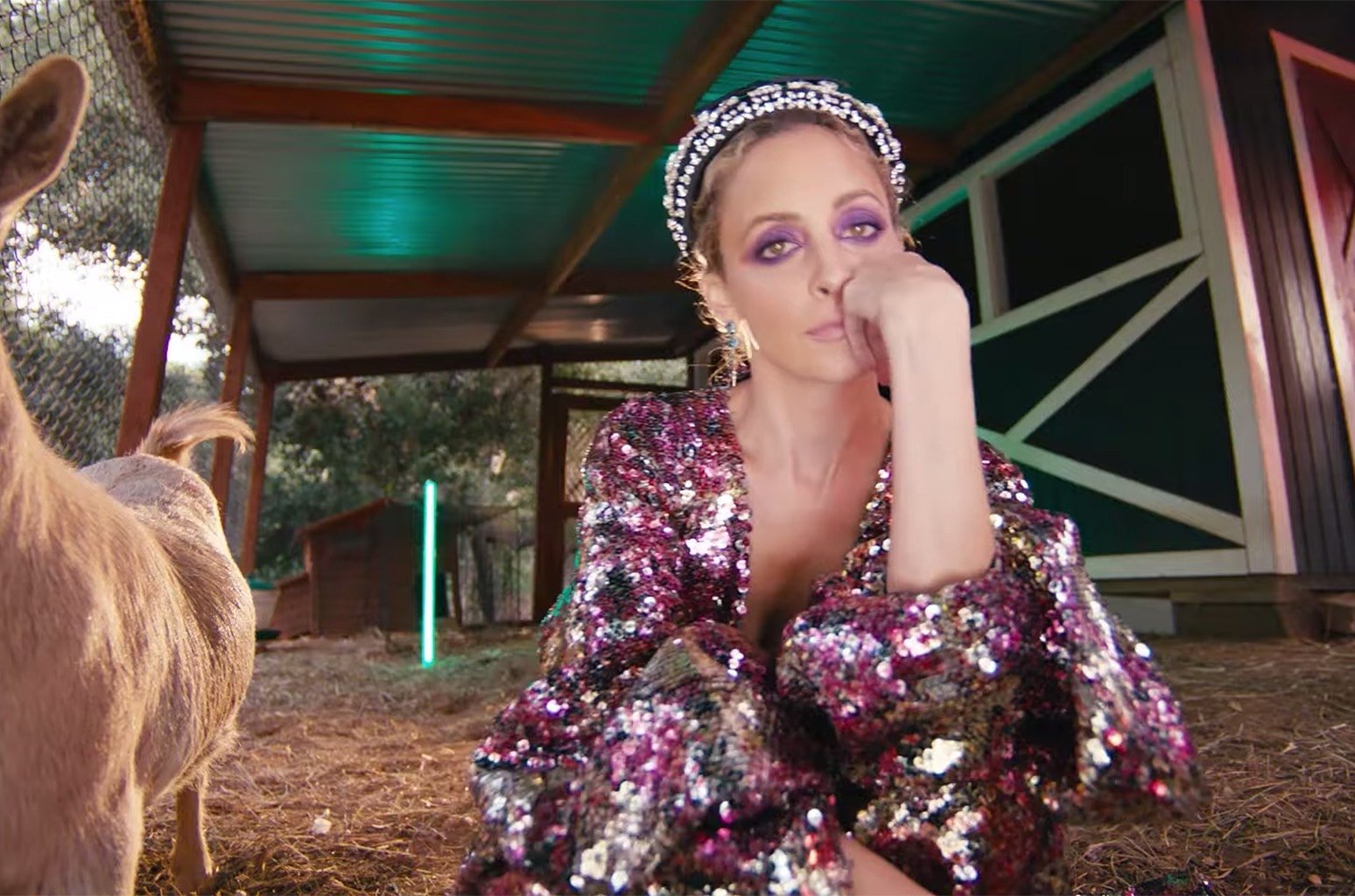 Another show that seems like it’s being acted out on purpose, Nikki Fre$h is an inane plot, filled with insufferable antics by the over-the-top protagonist. 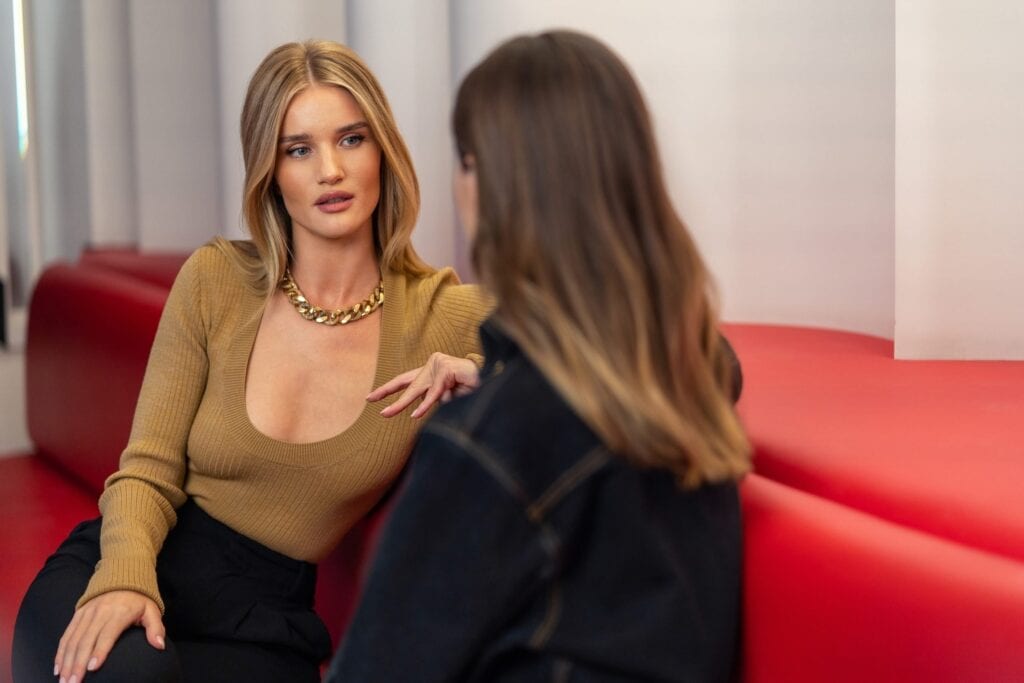 The show’s been described as follows, “Rosie Huntington-Whiteley gets up close and personal with today’s biggest beauty icons including Kylie Jenner, Huda Kattan and more to hear their stories, inspirations, and learn what it takes to build a beauty empire.”

It doesn’t matter how much spare time we have in quarantine, do we want to hear Kylie Jenner’s inspiration and life struggle when we’re in the middle of a pandemic? The answer’s an emphatic no. 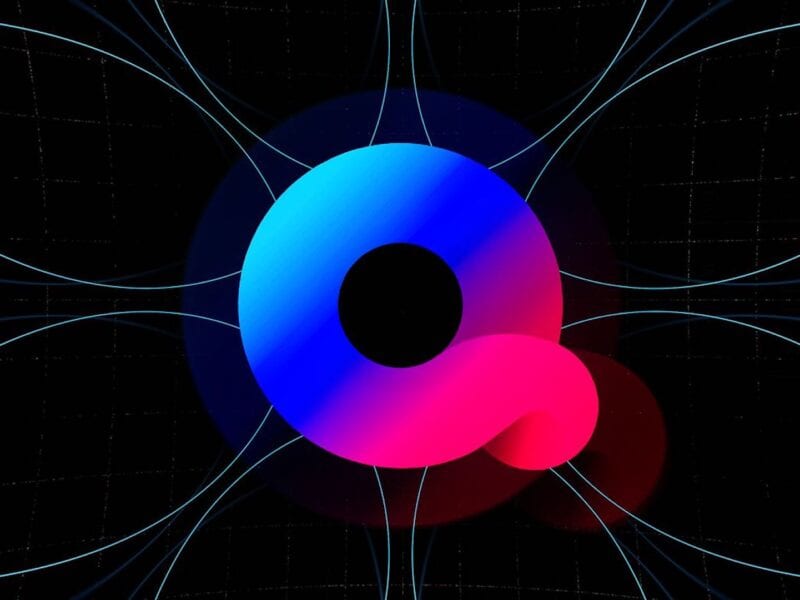 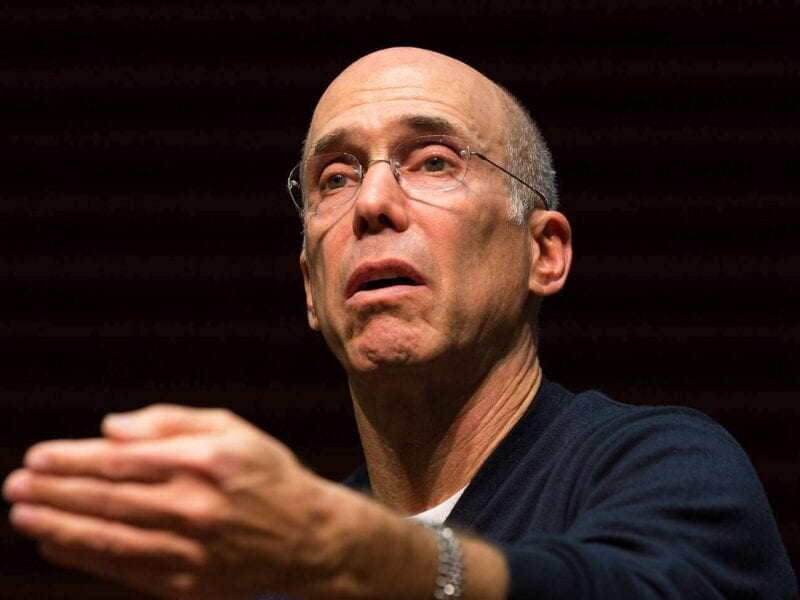 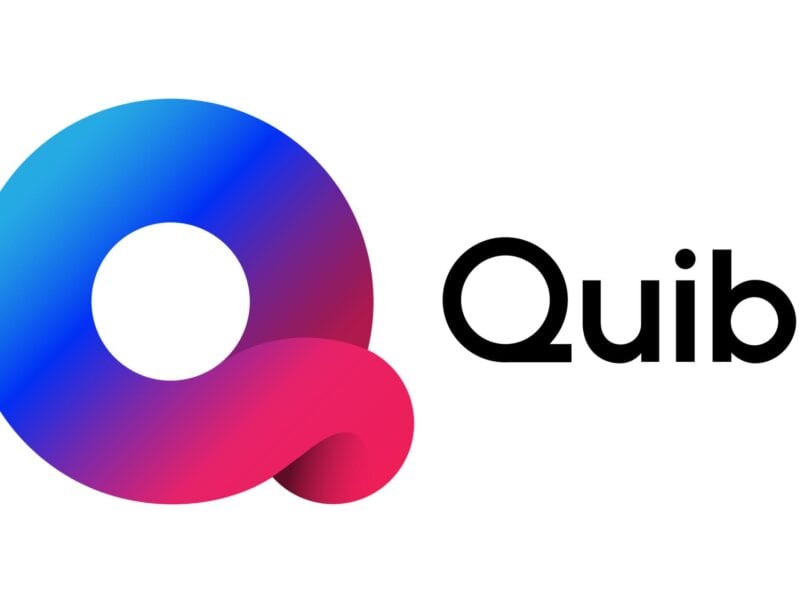 Real or fake? See if you can figure out which Quibi shows are real