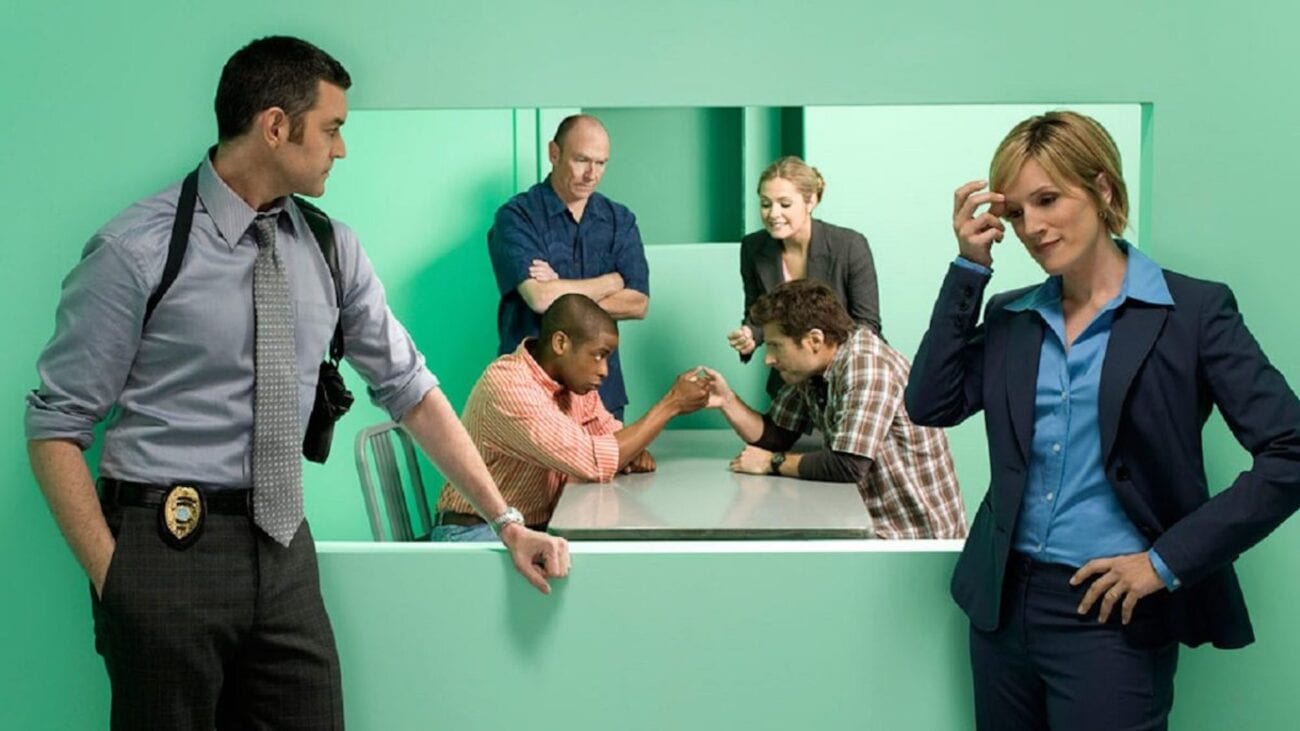 Missing ‘Psych’? These TV shows will fill the pineapple-sized hole it left

Ah, Psych. What can we say that hasn’t been said about the USA Network’s era of “blue sky” TV shows? Sure, there was crime/mystery around every corner, but they were still light-hearted, bouncy, and just plain fun. From the neurosis of Adrian Monk (Tony Shaloub) to the flair of Neal Caffrey (Matt Bomer), there was always something to watch. The king of them was James Roday Rodriguez as Shawn Spencer on Psych.

Psych’s popularity proved to be strong with two movies being made post-series with Psych 2: Lassie Come Home being a kick off programming for NBCUniversal’s streaming service Peacock. If you’re looking for more TV shows like Psych, then there are plenty of excellent spiritual successors (and predecessors) to check out. 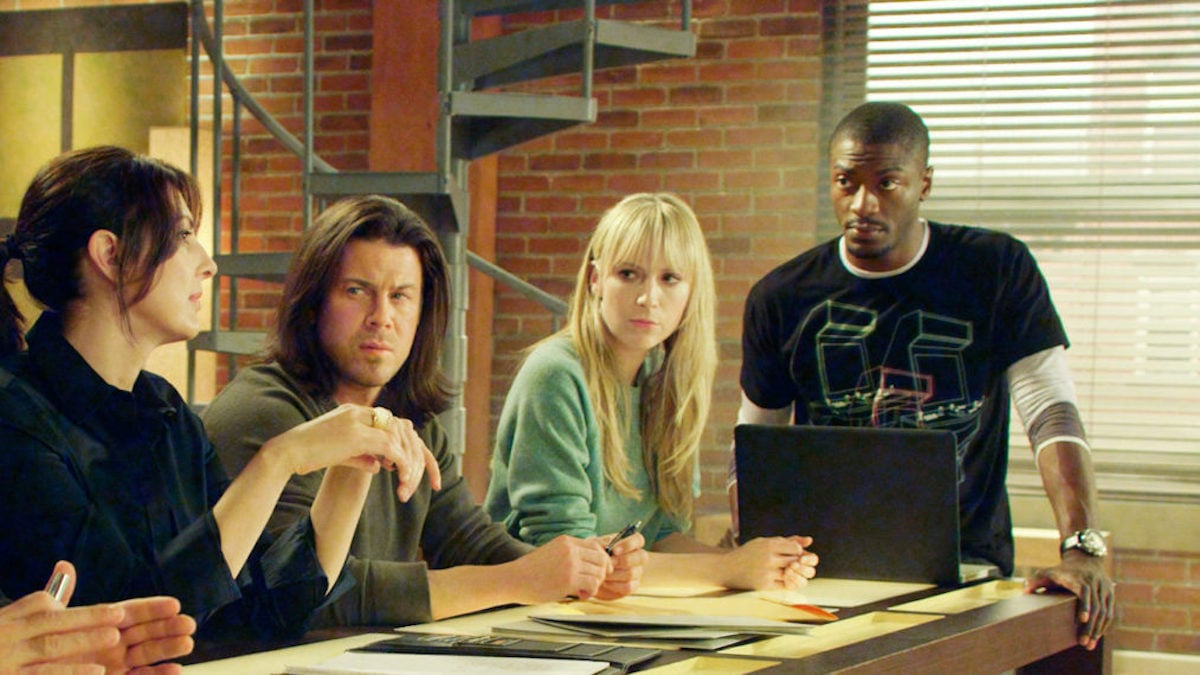 Leverage is probably the most perfect show to stream right now as Reddit sticks it to the rich by playing the stock market. This series, which ran from 2008 to 2012, lasted five seasons in its original run and was popular on TNT. It follows a group of criminals as they help screw the one percent in order to get justice for the everyday person. Yes, Timothy Hutton has turned out to be a creep, but the point still stands.

Leverage is also getting a revival on IMDbTV, which sees Noah Wyle (Falling Skies) replacing Hutton as a corporate lawyer who realizes he was on the wrong side of the table. Out of all the TV shows on this list, the big tie in for Psych and Leverage? They were supposed to crossover. Elliot Spencer (Christian Kane) was going to mention his “family in Santa Barbara”, but it never happened. Sigh.

Leverage can be streamed for free (with commercials) on IMDbTV. 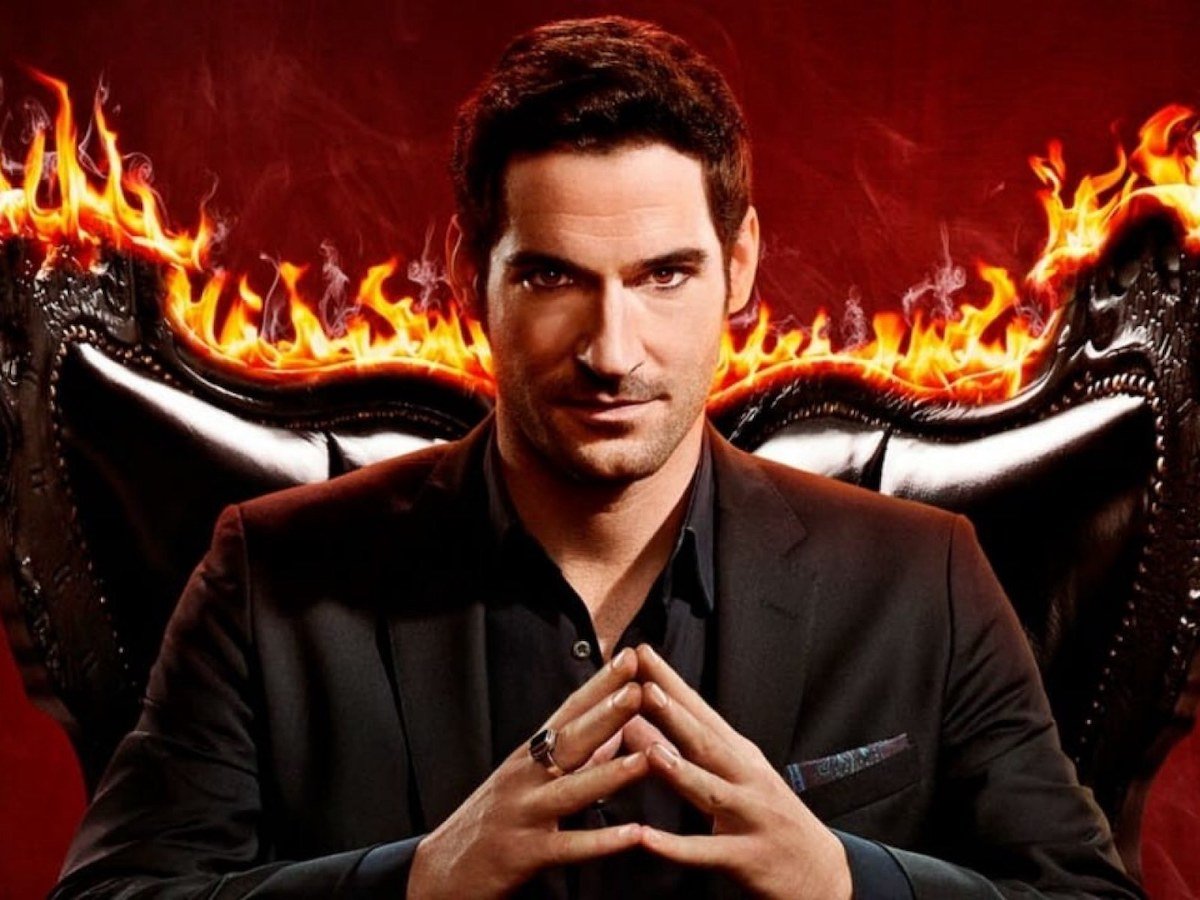 Will we ever shut up about Lucifer? No. The answer is no. Also, Lucifer hitting its stride reminds us of Psych at its best. Something weird, something fun, and something with a lot of heart, it just has the added bonus of some supernatural flavor. Much like how James Roday Rodriguez owns Shawn Spencer, Tom Ellis owns Lucifer, making his portrayal a huge draw.

Psych was definitely more episodic than Lucifer, but the complicated family dynamics and the tight friendships? It’s clear that there was some influence on Lucifer from Psych. Though, ironically, Shawn lies to everyone and Lucifer is all about the truth. It almost makes you wish Psych was still on the air on the regular to see the two of them go toe to toe.

Lucifer can be streamed on Netflix.

Without the success of Monk, both critically and with audiences, we probably wouldn’t have had the Blue Sky era of USA Network. Running from 2002 to 2009, we follow Adrian Monk (Tony Shaloub), a former San Francisco detective turned consultant. Following a nervous breakdown after the death of his beloved wife, Monk’s OCD went out of control, following him leaving the police force.

The series follows Monk as he solves cases for the SFPD, goes to his therapy sessions, and tries to figure out who killed Trudy. Shaloub is a revelation in the series, winning the Emmy for Best Actor in a Comedy Series three times & getting nominated throughout the show’s run. The cast of the series even got together for COVID-19 short, “Mr. Monk Shelters In Place”.

Monk is available to stream on Amazon Prime. 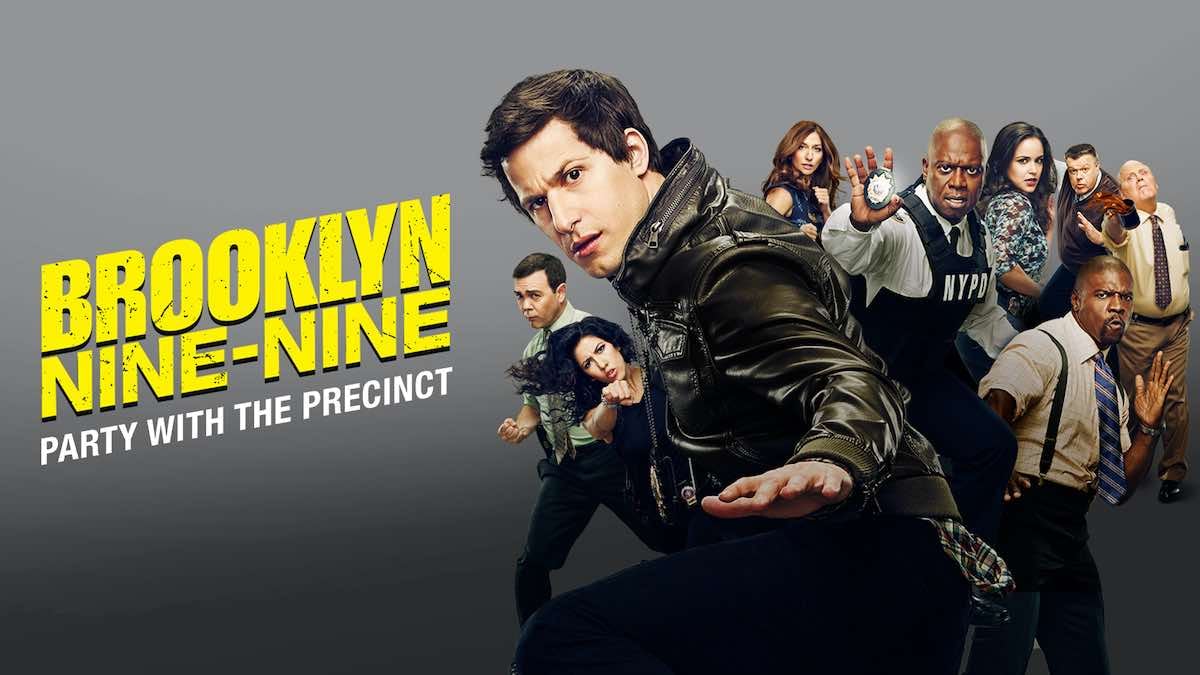 TV shows like Psych work best when there’s a balance between crime & comedy. You don’t get a better balance to that than with Brooklyn Nine-Nine. Following a group of detectives at a precinct in, you guessed it, Brooklyn, the series balances humor, heart, and homicide, making for one of the best viewing experiences out there. Brooklyn Nine-Nine is also delving into police work and plans on tackling the Black Lives Matter movement.

Even as it does go into a lot of serious topics, Brooklyn Nine-Nine balances it out. Genuinely making it one of the best comedies on television – there’s a good reason why everyone campaigned so hard to save it after its first cancellation over on Fox.

Brooklyn Nine-Nine streams on Hulu and currently airs on NBC. 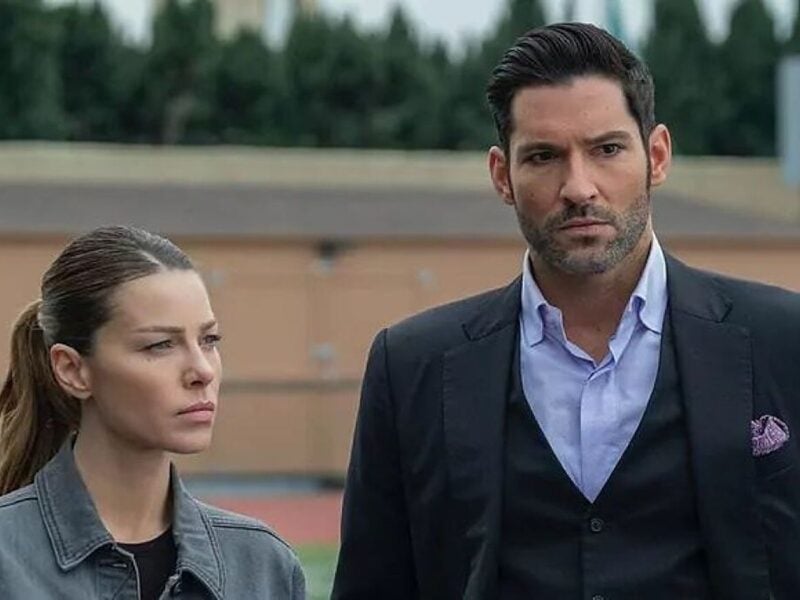