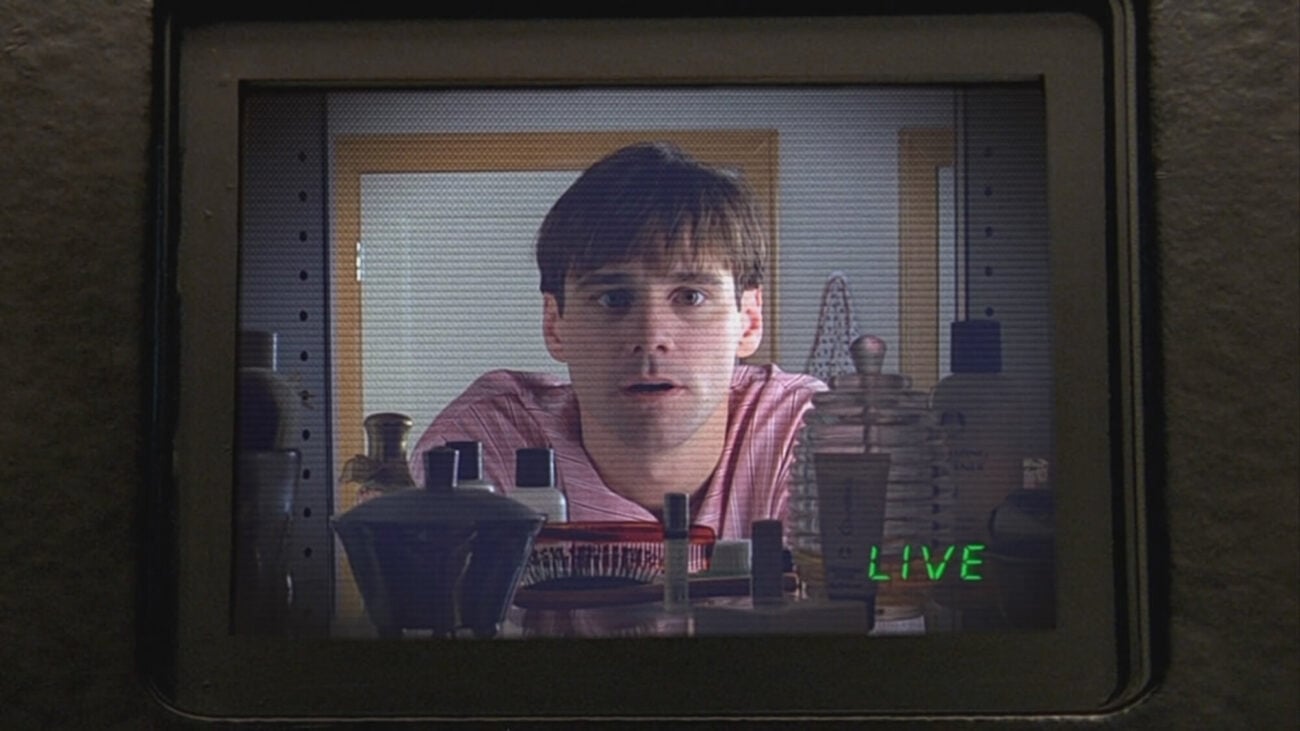 Make the most of your Amazon Prime: The movies available for free

If you already have an Amazon Prime subscription but aren’t taking advantage of all the free movies & TV shows your payments come with, you’re seriously missing out on some great binge-watching content. If you’re bored of all your other streaming services, there’s plenty of other films to watch that are exclusively on Prime Video.

What are you waiting for? Go help yourself out to some popcorn, sit back and read our list of all the best free movies to watch on Amazon Prime. 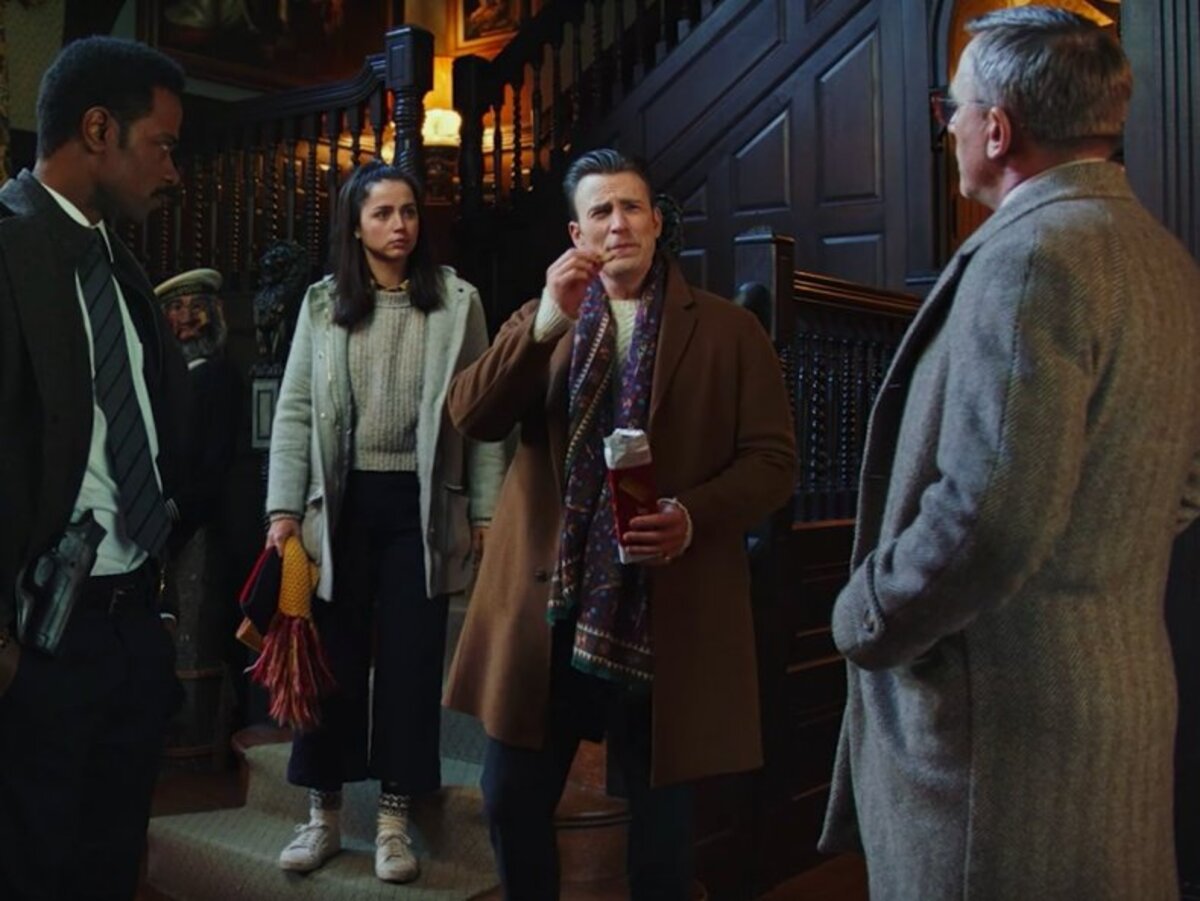 Kicking off our list of the best free movies that are currently available to stream on Amazon Prime, we have the 2019’s award-winning Knives Out directed by Rian Johnson. This movie offers some wicked fun & mystery and feels like you’re watching a comedic, flashy live action of the Clue board game. It also includes an all-star cast with leading actress Ana de Armas, Chris Evans, Daniel Craig, Jamie Lee Curtis, and more.

The movie begins when a renowned professional detective arrives at a wealthy home and meets the interesting & dysfunctional Thrombey family following the mysterious death of Harlan Thrombey, a successful crime novelist. The detective must figure out how the man died with the help of Harlan’s nurse, Marta. Knives Out has everything from suspense, comedy, mystery, and drama. 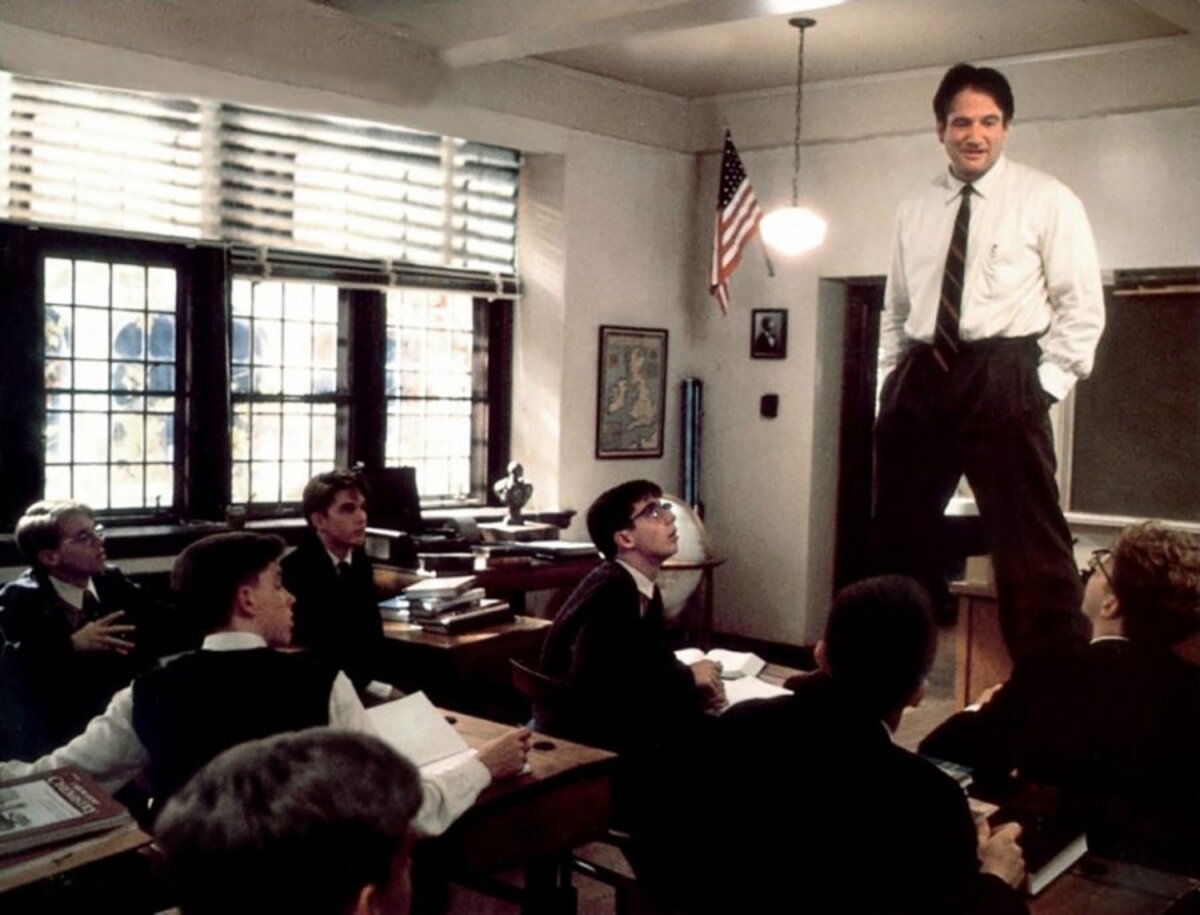 This free movie on Amazon Prime may be old, but it sure isn’t outdated and will always remain a film classic. Plus, this movie is one of the most iconic roles played by the beloved, late Robin Williams. Dead Poets Society is a beautiful & inspiring drama film that even won an Academy Award for the movie’s screenwriting.

When a new English teacher, John Keating, arrives at an all-boys preparatory school notoriously known for their conservative teachings and their traditionally strict standards & rules, he shocks the class with his unique teaching style. Slowly but surely, the teacher changes the boys’ lives by teaching them to reach for their dreams & seize the moment. 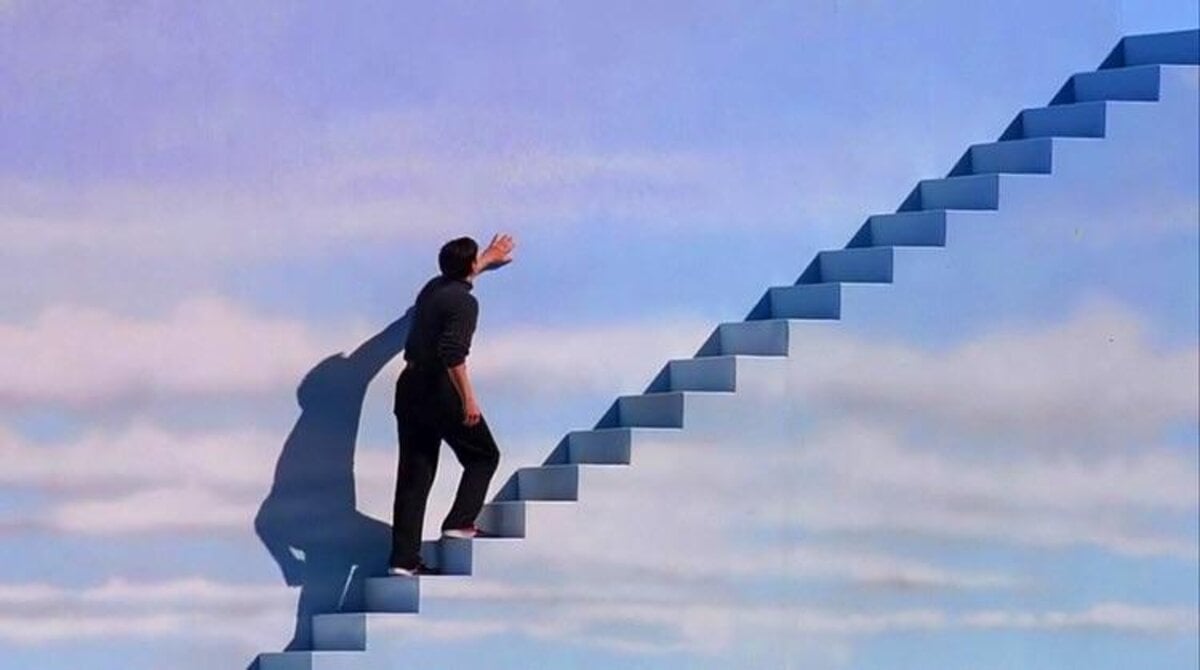 We love this free movie on Amazon Prime because it not only offers loads of laughs, but is also serious & sentimental when it counts. Starring the iconic Jim Carrey, The Truman Show follows the life of Truman, who doesn’t realize his whole life has been filmed & scripted since the beginning of his birth.

Everyone from his family to friends are Hollywood stars, and he lives on a film set as the main character, unknowingly being filmed & watched 24/7 by the rest of the world. However, problems arrive when Truman, now a grown adult, begins to get a little suspicious of the environment he’s living in. Watch this movie for an intriguing & unique story that surely won’t disappoint. 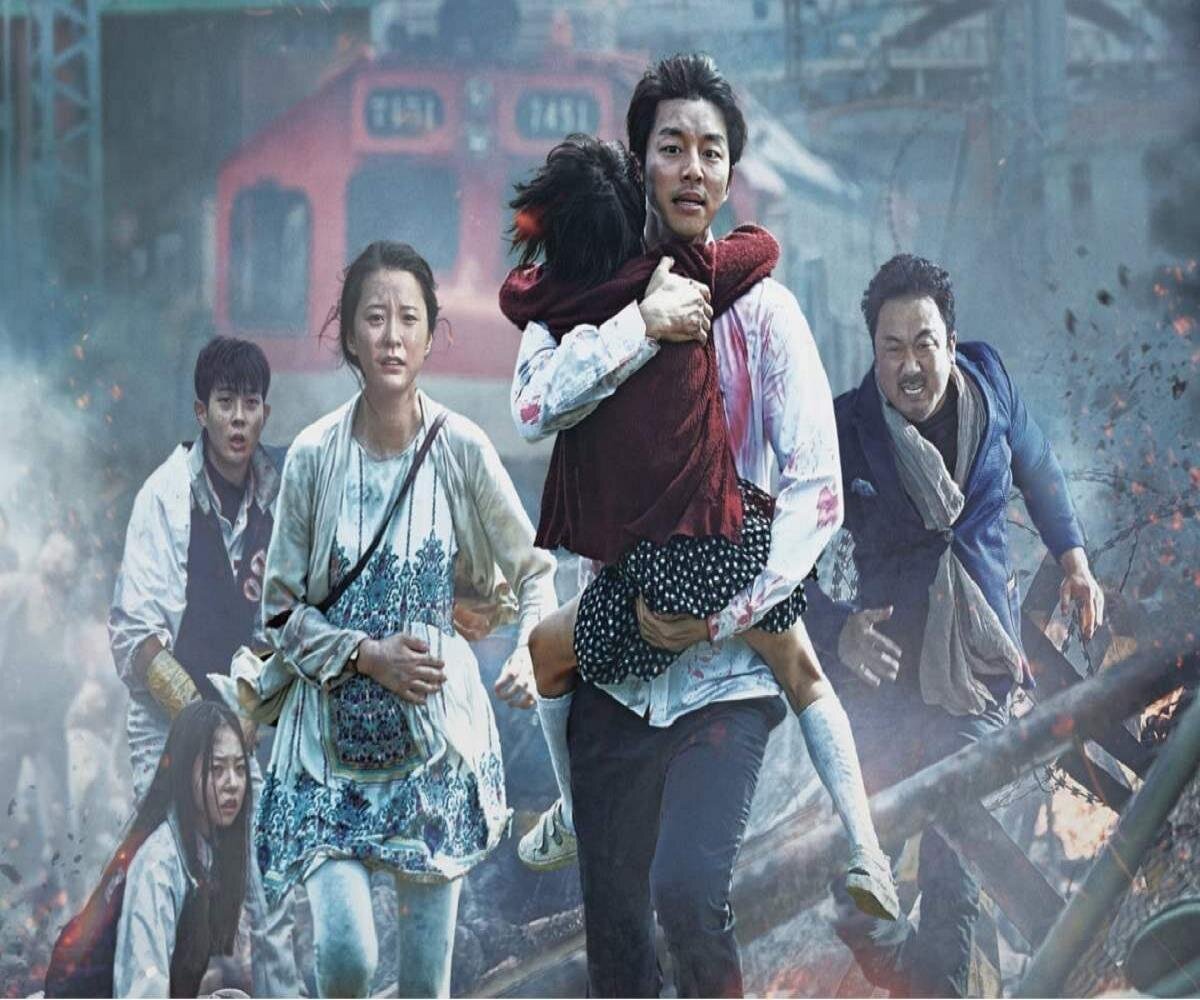 Looking for some action that is equally heartbreaking as it is terrifyingly chaotic? Train to Busan is a South Korean movie that tells the story of a man who takes his daughter on a train as soon as a zombie apocalypse begins to spread around the world. When someone on the train is infected, all hell breaks loose and he must save himself & his daughter from harm.

While there is plenty of blood, violence, and gore in this film for all the action-lovers, Train to Busan is also incredibly heartwarming & valuable. This film will remind you to always cherish and make time for your loved ones. Be sure to have some tissues around by the end of the movie because you’ll definitely have some tears running down your face by then.

What other movies do you think belongs on this list? Let us know if you ended up watching any of these films in the comments.