Film and TV: How do celebrities prepare for difficult sex scenes?

Passionate movie love scenes are often a high point for viewers. Let’s face it, we all love a bit of voyeuristic guilty pleasure. But while the viewer is ever ready for simulated sex, how do the actors prepare for celebrity sex scenes on the set?

One huge fan favorite – especially for the love scenes – is Starz’s Outlander series. Recently Caitriona Balfe, who plays Claire Fraser, spoke about her concerns when it comes to shooting celebrity sex scenes.

Claire and Jamie Fraser, played by Sam Heughan, are well known for their passionate romance and Outlander fans have seen them get hot and steamy on numerous occasions. Despite Claire and Jamie’s healthy sex life, actress Caitriona Balfe has admitted she worries about the effect the numerous celebrity sex scenes may have had on the rest of the cast.

“I look at some of the younger actresses coming onto the show and you worry because we sort of set a precedent,” Balfe confessed, “and you think, ‘Oh for young women in their twenties, do they feel as comfortable? Are they going to be under pressure to sort of show what we have shown?’”

Baring her soul about her celebrity sex scenes as Claire, Balfe, forty-one, remarked, “You know it’s interesting. I think season one was such a learning curve, primarily I had never done sex scenes before.”

Speaking about celebrity sex scenes on David Berry and Tim Downie’s podcast Outcasts Balfe said, “It is also such a difficult thing because as an actor, you’re not getting into this business to take your clothes off.”

Balfe pointed out, “You know, you are getting into this business to portray characters and sometimes that is a necessity to say something about the character, but it becomes really difficult when it becomes expected.”

“It almost feels like sometimes people expect certain things from you without taking into consideration that, you know, your family is out there and the local priest is watching this show, or whatever it might be, and this stuff lives forever,” Balfe remarked. “I definitely, I don’t know, it’s still something to this day, it’s always a negotiation about what is necessary for the scene and what is expected.”

Balfe learned so much from the first season full of celebrity sex scenes that they put in rules. “We sort of put in protocols after that first season that sort of worked for us and worked for the writers and we continued with that,” Balfe explained. “I think, you know, what changed after that was a lot more characters came on the show that also needed to do sex scenes, and I think that gave a broader awareness to everyone.”

From Scotland to Ireland

Even true crime shows have celebrity sex scenes. The Belfast Strangler preyed on women and killed them in their own homes. The crimes were sexually motivated with the murderer getting gratification from the act. However, BBC2’s The Fall also featured some sex and nude scenes including one between killer Paul, played by Jamie Dornan, and his wife Sally Ann Spector, played by Bronagh Waugh.

In an interview with Cosmopolitan from 2015, Waugh spoke candidly about filming the sex and nude scenes. The celebrity admitted in the lead up to filming those sex scenes she was “really s***ting myself”.

Hailing from Northern Ireland, Waugh had worked on the Channel 4 soap Hollyoaks, where she filmed scenes in her underwear. However, the sex scenes in The Fall were completely different and “nothing” like her previous experiences of shooting. “I didn’t have to actually fully get my boobs or lady garden out,” Waugh remarked in her Irish lilt.

“So, we had a tiny little plaster on my lady garden, which really didn’t need to be there, ‘cause it was so pointless. And nothing on the boobs,” Waugh recalled. “You could have pasties if you wanted them, but I’m from the Lena Dunham school of ‘Who gives a f***?’ But of course when it comes to the day, it’s f***ing terrifying.”

Waugh went on to say, “I think it’s the least sexy thing to do, to mechanically simulate sex with another person who is your colleague. Everyone’s like, ‘Oh my god, that’s so exciting that you got to.’ And it’s like, ‘No! No!

“Where do you work? Okay, you work in Walmart. Would you ever ask the guy who sits next to you in Walmart to pretend to have sex with you?” Waugh added, “That is the most awkward thing in the world.” 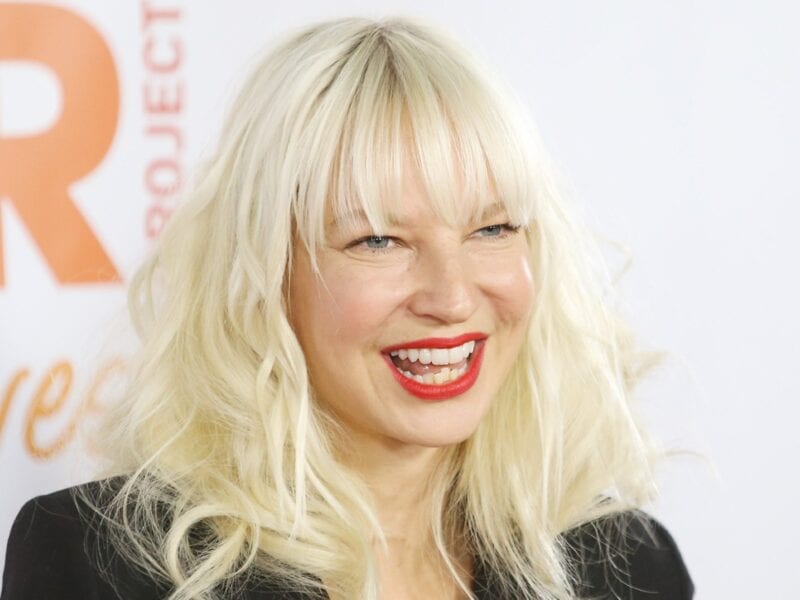 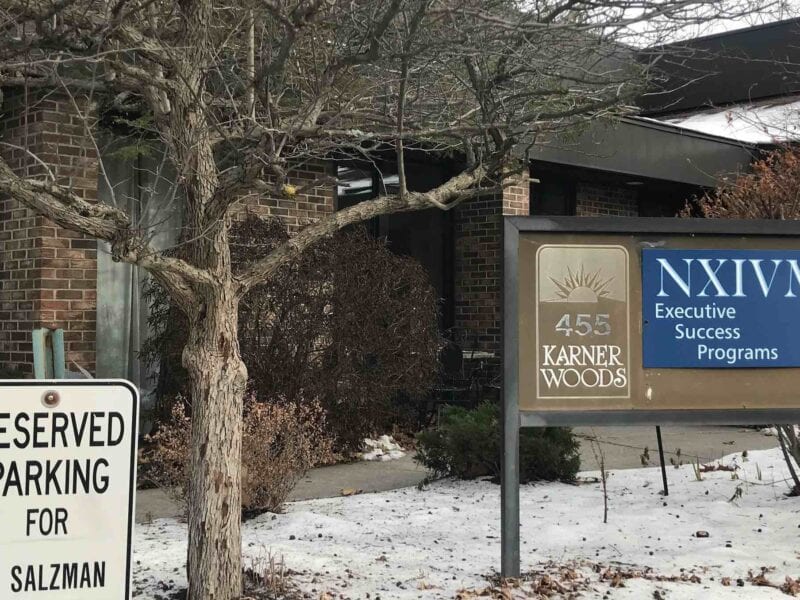 NXIVM: The former members who helped take down the cult 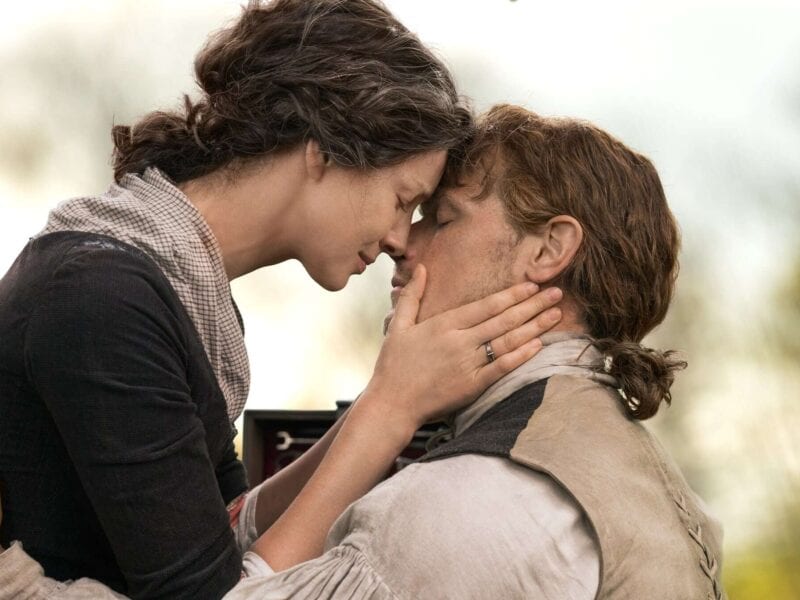 ‘Outlander’ has great sex scenes: Here are all of their best ones