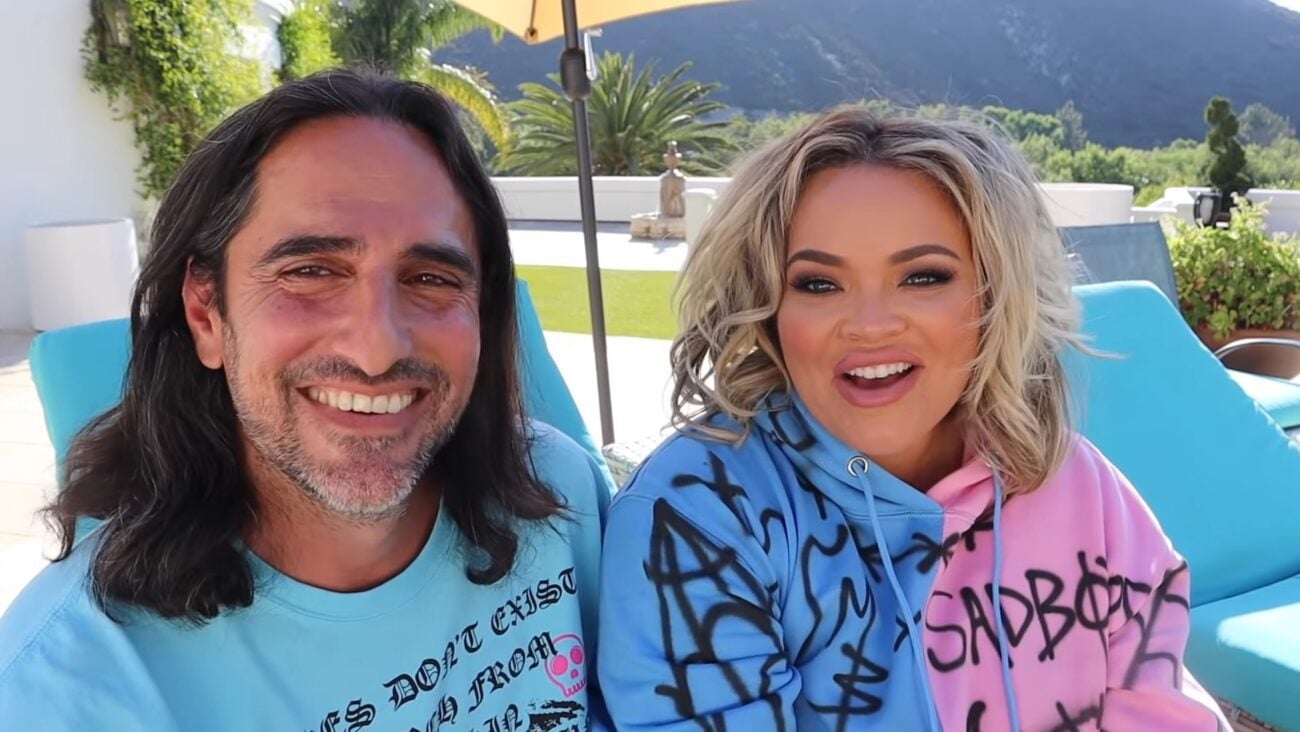 Trisha Paytas has kicked off Valentine’s Day with a surprising and somewhat strange announcement: she’s pregnant! Unfortunately, fans are already speculating whether or not the controversial creator is running another con. (We wouldn’t be surprised . . .)

Do you know who YouTuber Trisha Paytas is? Has she finally conceived a child after years of failure? Let’s dive into the details. 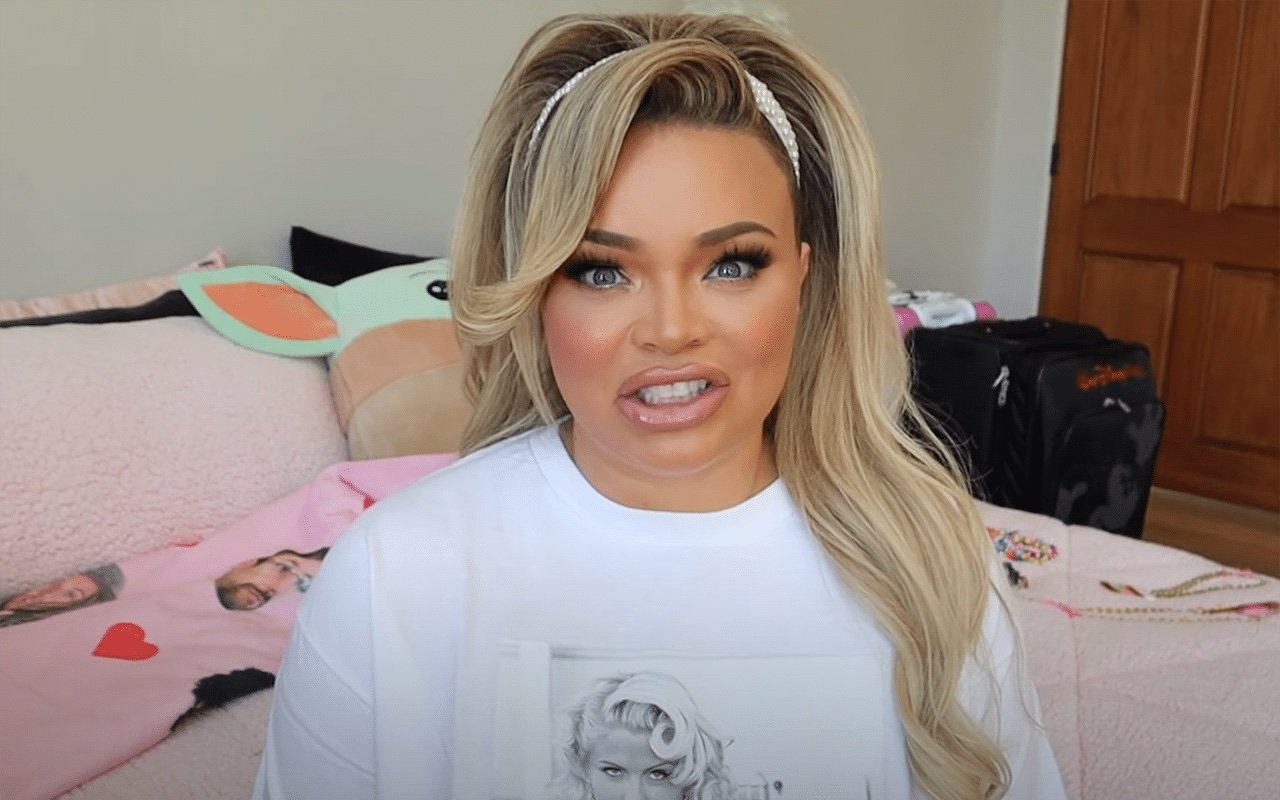 Who is Trisha Paytas?

Trisha is a thirty-three-year-old content creator with a whole load of baggage. She’s made her money and fame on YouTube since 2007. Throughout her career, she’s been the topic of controversy and conversation with her crazy scandals (mainly created by her). Unfortunately, we are unable to look away and she continues to make content despite her problematic career.

According to Insider, “Paytas is a self-confessed troll. They told Insider the last 14 years have been carved out by always wanting ‘to be known.’ ‘I never cared about being rich or anything, still don’t,’ they said. ‘I just have this constant need for attention. Maybe that’s a bad thing, maybe not, but it’s how I thrive.’”

Now, the YouTuber is married to Moses Hacmon which didn’t come without its own drama. Moses is the brother of YouTuber, fashion icon, and Teddy Fresh CEO Hila Klein, the wife of H3 Podcast’s Ethan Klein. Ethan & Trisha teamed up for the wild ride that was the YouTube podcast Frenemies (RIP, gone but not forgotten). The podcast ended with drama, tears and now the family is no longer on speaking terms. 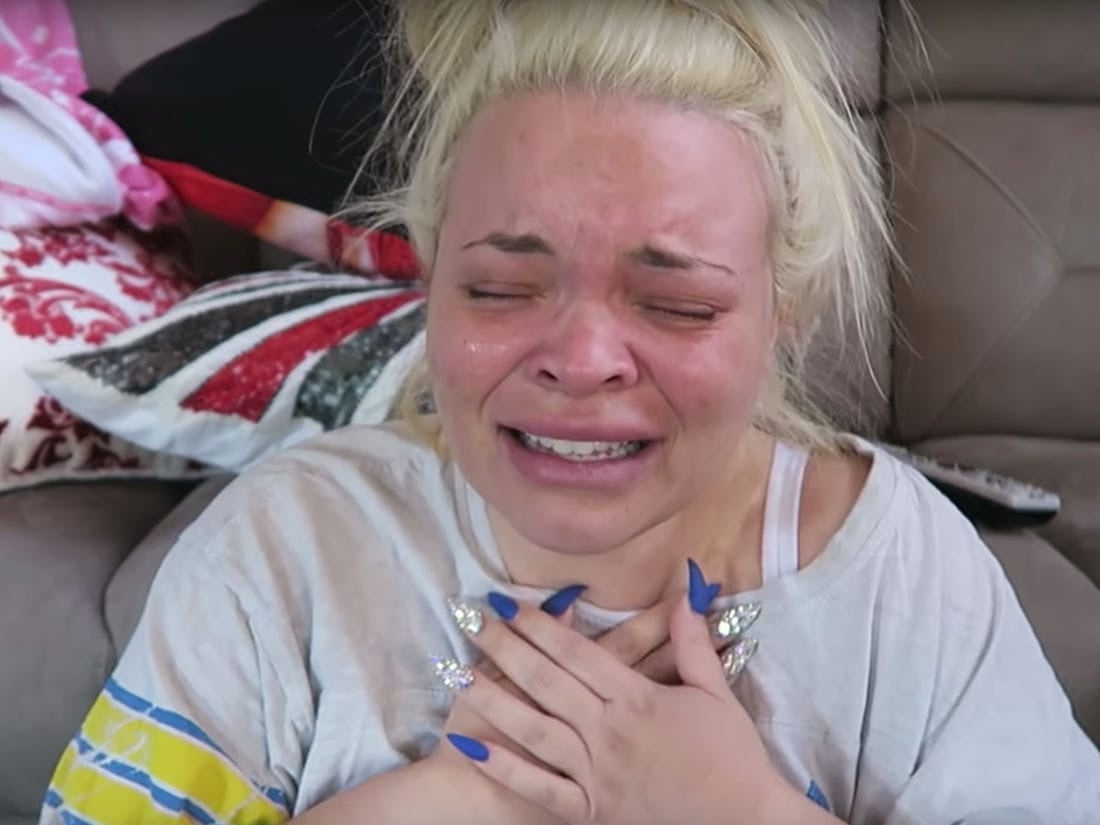 Pregnant or another lie?

Trisha is known for her lies and controversies. It’s how she makes her money. So, it’s easy to see why fans are speculating whether or not this pregnancy is fact or fiction. For years, Trisha has been known to say the possibility of pregnancy is near impossible after contracting chlamydia.

To prove her pregnancy, Trisha Paytas posted a series of photos & videos to her Instagram which included a sonogram and three positive pregnancy tests. Also, the YouTuber posted a 15-minute video with the title “I’M PREGNANT!”. She discusses her happiness, struggles, and overall joy about the news. According to the video, she’s nine weeks today. 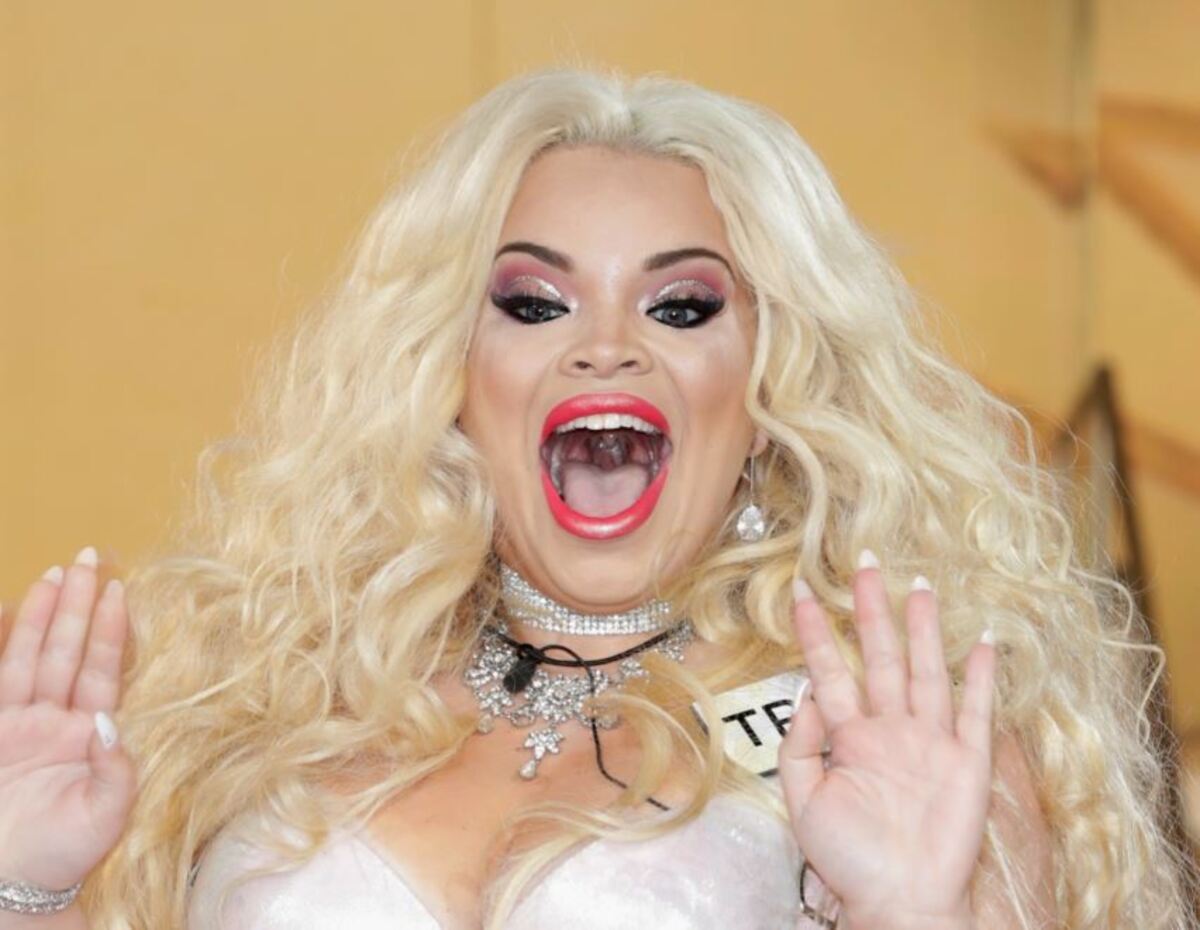 We didn’t have to wait long for fans and trolls to start reacting and creating legendary memes after Trisha Paytas announced she was pregnant. Let’s take a peek at the funniest and strangest memes.

trisha paytas likely bringing a scorpio into the world the internet is gonna be unhinged pic.twitter.com/TbA1UWfxt5

Clearly, this fan doesn’t enjoy the passion that comes with Scorpios. 😉

happy trisha paytas pregnancy announcement to all those who celebrate

He’s gotta save the cat!

Chile we’re about to see Trisha Paytas transition into a family channel pic.twitter.com/apObdqbYUO

i didn’t have trisha paytas getting pregnant on my 2022 bingo card pic.twitter.com/8jHU1rgxnK

Even Trisha Paytas is making memes. 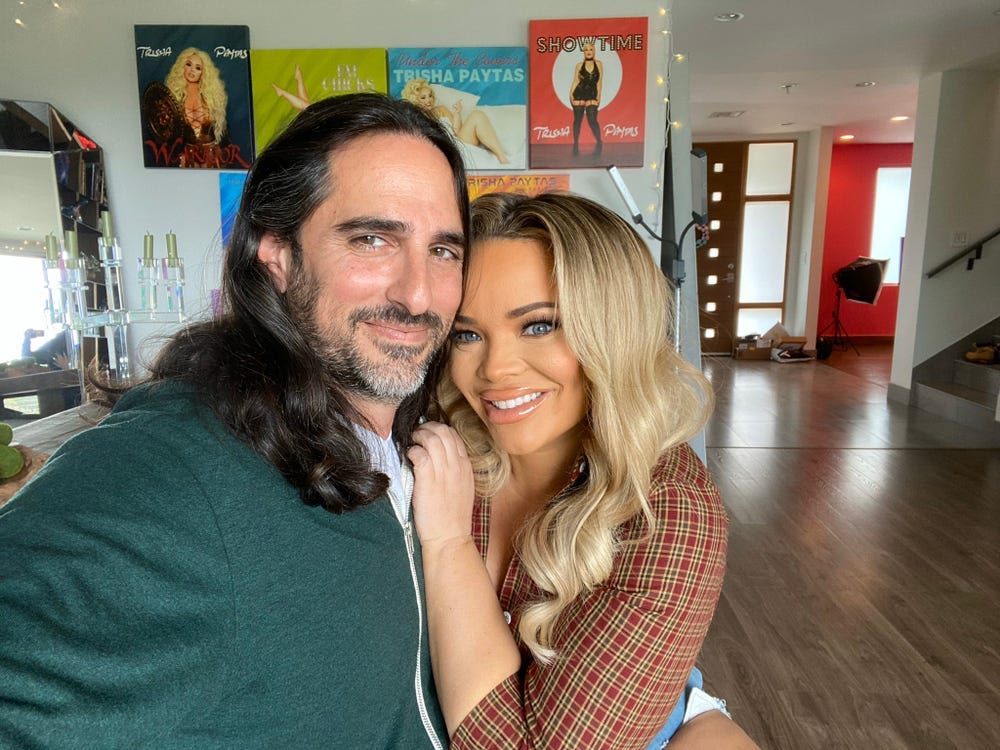 Even though the memes are legendary, we wish Trisha Paytas a safe and wonderful pregnancy. We can’t wait to see what’s in store for her family and the kind of content we’re going to get. Pregnancy cravings, morning sickness GRWM, labor live stream . . . the possibilities are endless.

Do you think this pregnancy is real or fake? Let us know your thoughts in the comments.