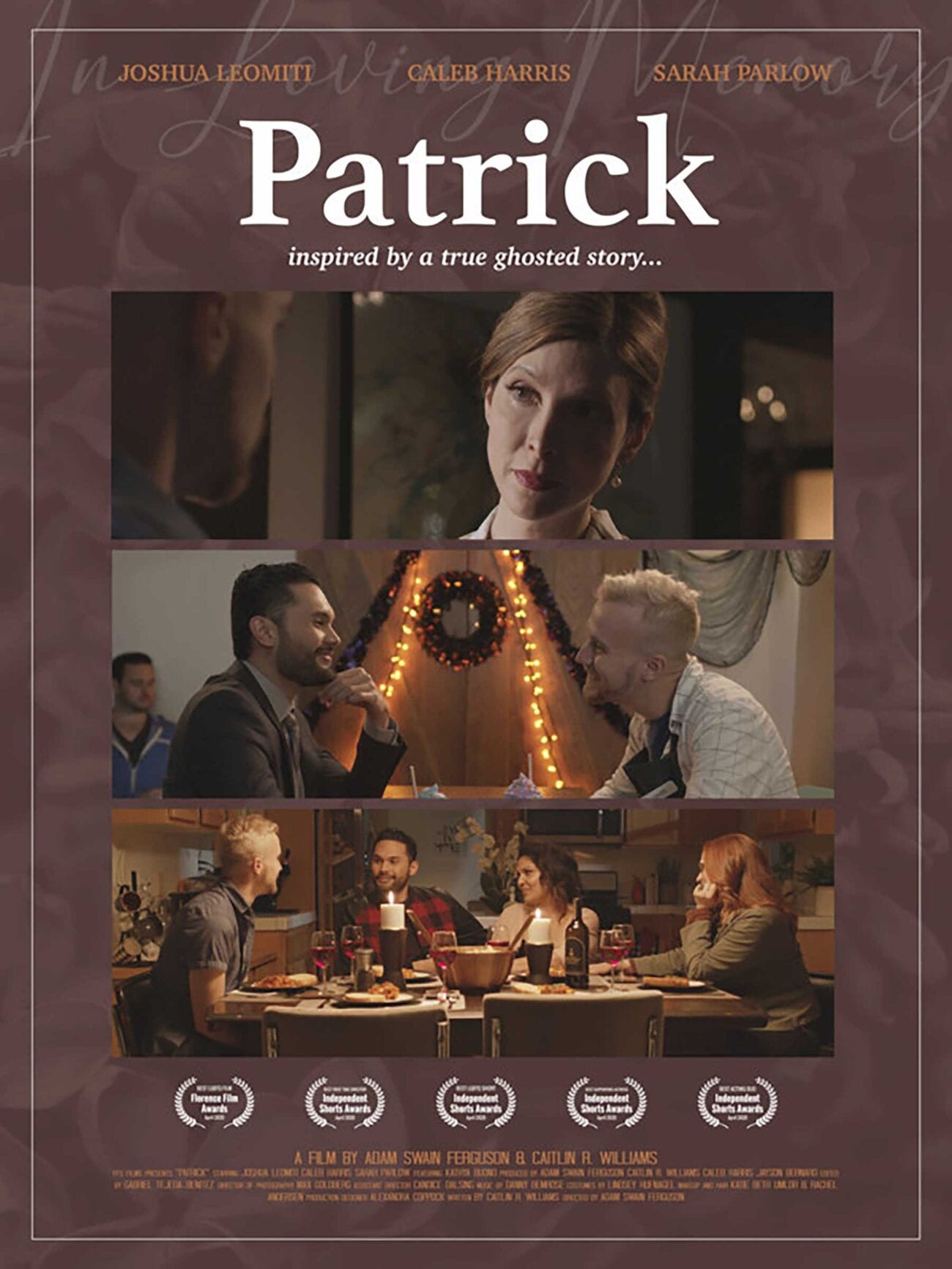 ‘Patrick’ directed by Adam Swain Ferguson: Based on true events

Patrick directed by Adam Swain Ferguson is a unique short film, which also happens to be based on a true story. Ferguson describes his desire to make the film by saying, “I was compelled to direct “Patrick” because of my personal connection to true events that inspired the film; and as the basis for the protagonist, David.

While Patrick is the titular role, the film largely reflects on David’s journey as an introverted young man that struggles with his sexual identity in the wake of love, loss and a humiliating betrayal.” 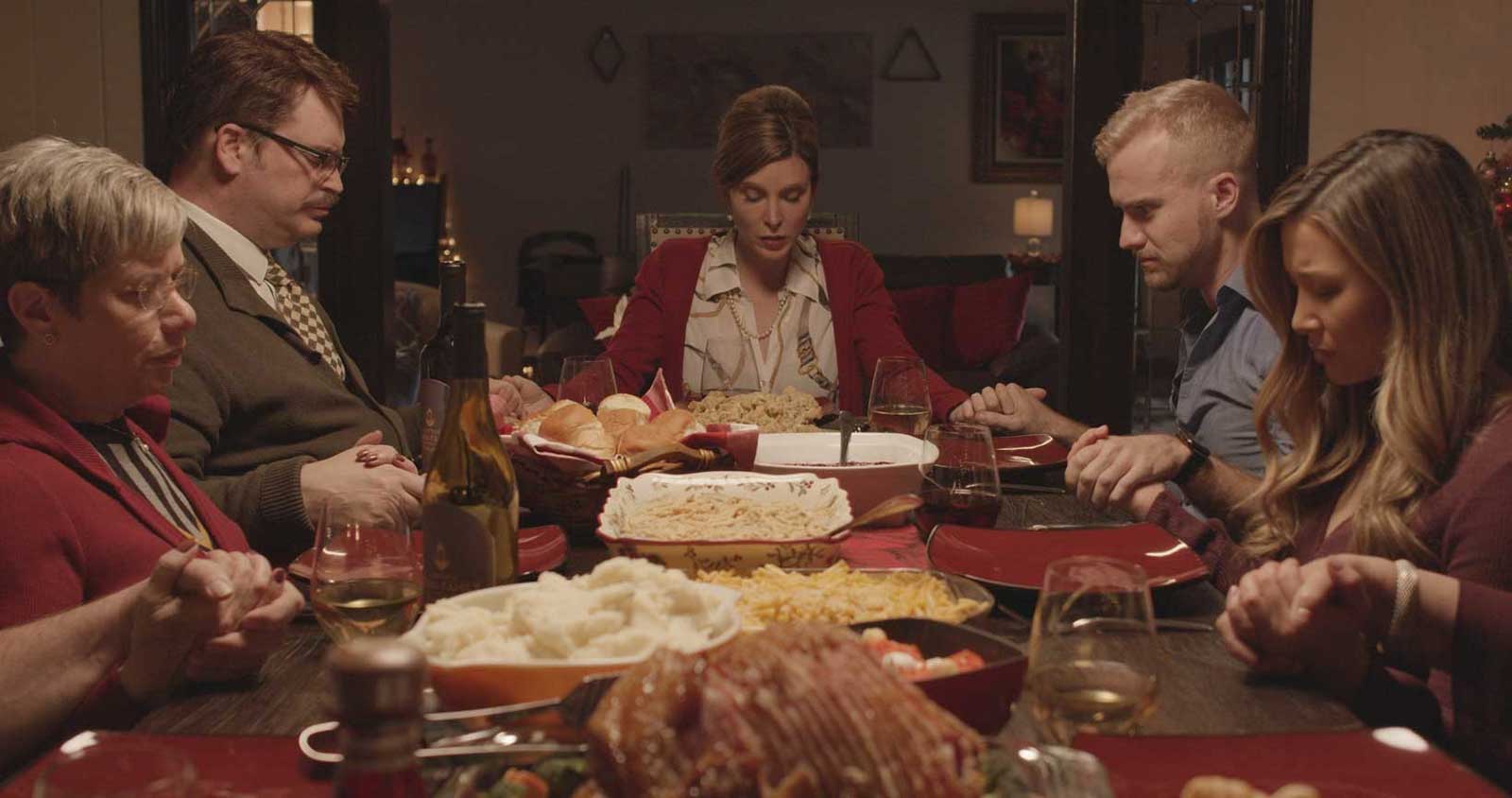 The movie is about a charismatic mortician who finds love when he meets David – a shy southern boy attending his grandfather’s funeral. Their brief romance is cut short when Patrick’s old flame tries to rekindle a relationship, and a crowded house party quickly turns violent. Emotionally shattered, David must confront his feelings of betrayal and loss, while also learning to accept his sexual identity and reconcile it with his family’s faith. 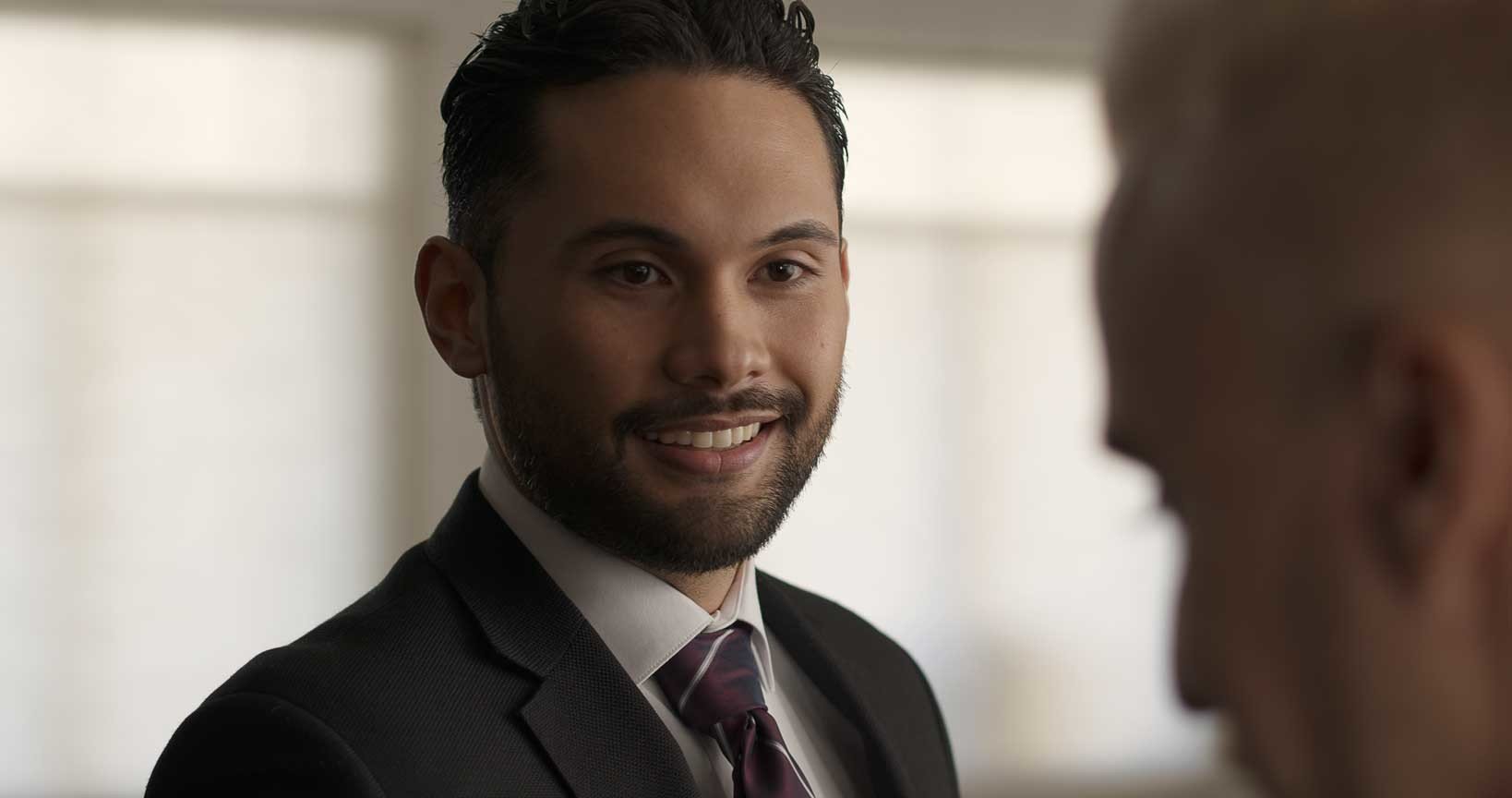 Ferguson continues to describe the film and its importance, “When David begins to develop feelings for a vivacious funeral director named Patrick, he must eventually learn to accept a part of himself that he kept concealed for most of his life. As someone who struggled with my identity growing up gay in conservative small-town America, it felt incredibly natural to tell my own fateful story through David’s eyes.

“The best thing about directing Patrick was having the opportunity [to] grow with David; we observe his character evolve from a timid twenty-something suppressing his identity, into someone that is self-realized and empowered. Through love and bereavement, David is able to overcome a profound tragedy, accept himself, and learn to reject the status quo.” 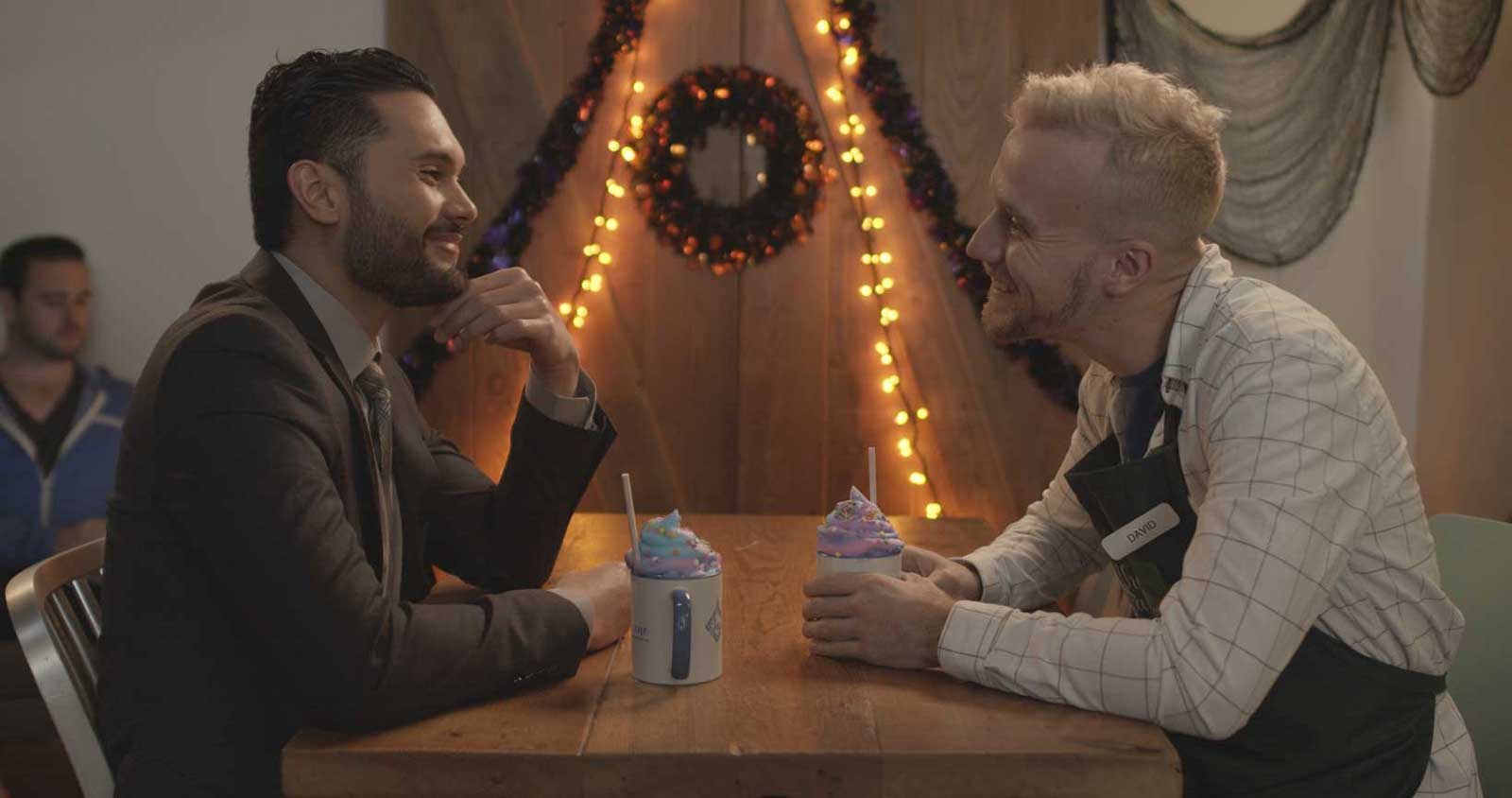 Patrick features a soundtrack scored and performed by UK band Scars on 45, including two original songs: “Love Can Tear Down Walls” and “Til Then”. “Love Can Tear Down Walls” (written by Danny Bemrose of Scars on 45) echoes David’s inner monologue in which he overcomes his insecurities and strengthens his love for Patrick. “Til Then” (by Lisa Swain Bennett, Ferguson’s mother; mastered and performed by Bemrose) humanizes a lifelong flirtation with death.
It is performed and mastered by Bemrose in a 90s alternative-rock style. Ferguson first heard Scars on 45 in 2017, when the band opened for legendary singer/songwriter Tori Amos on the US leg of her Native Invader tour. He was an instant fan and is overjoyed that nearly three years later, Bemrose agreed to score and perform Patrick‘s soundtrack.
Released only this year, Patrick has already won an  array of awards (19 and counting). Among those are the Los Angeles International Film Festival’s Independent Shorts May 2020 platinum awards for Best LGBTQ Short and Best Supporting Actress, and bronze awards for Best First-Time Director and Best Acting Duo, the Indie X Film Festival’s June 2020 awards for Best LGBTQ Short and Outstanding Achievement for Best Supporting Actress, and the Florence Film Festival’s May 2020 awards for Best LGBTQ Short, Best Makeup and Hairstyling, and Best Production Design. 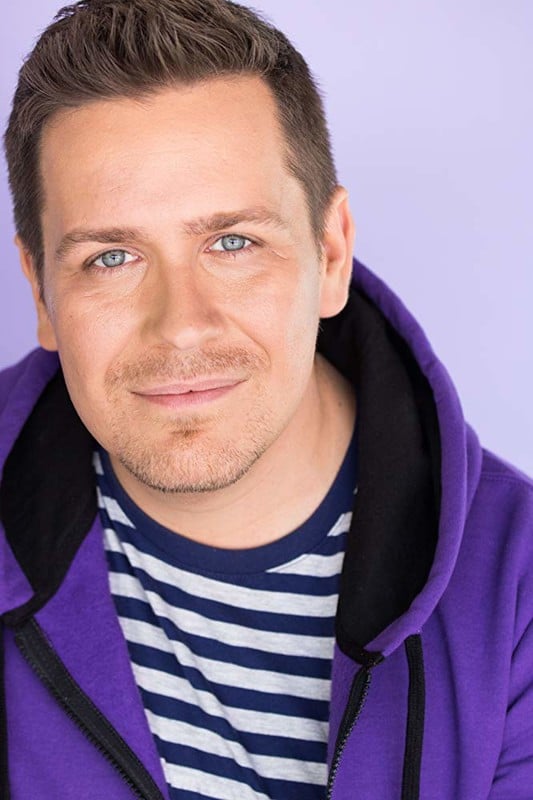 Adam Swain Ferguson is originally from North Carolina and has always loved film, but wasn’t always aware it was his calling. He experienced success in several different fields including law, real estate, and retail management before leaving them to head on his current path to pursue a career in the film industry.

Once he moved to the greater Los Angeles area, he began working on several independent film projects; first as an actor, but he soon found himself behind the scenes as a script supervisor, props manager, and eventually a director. 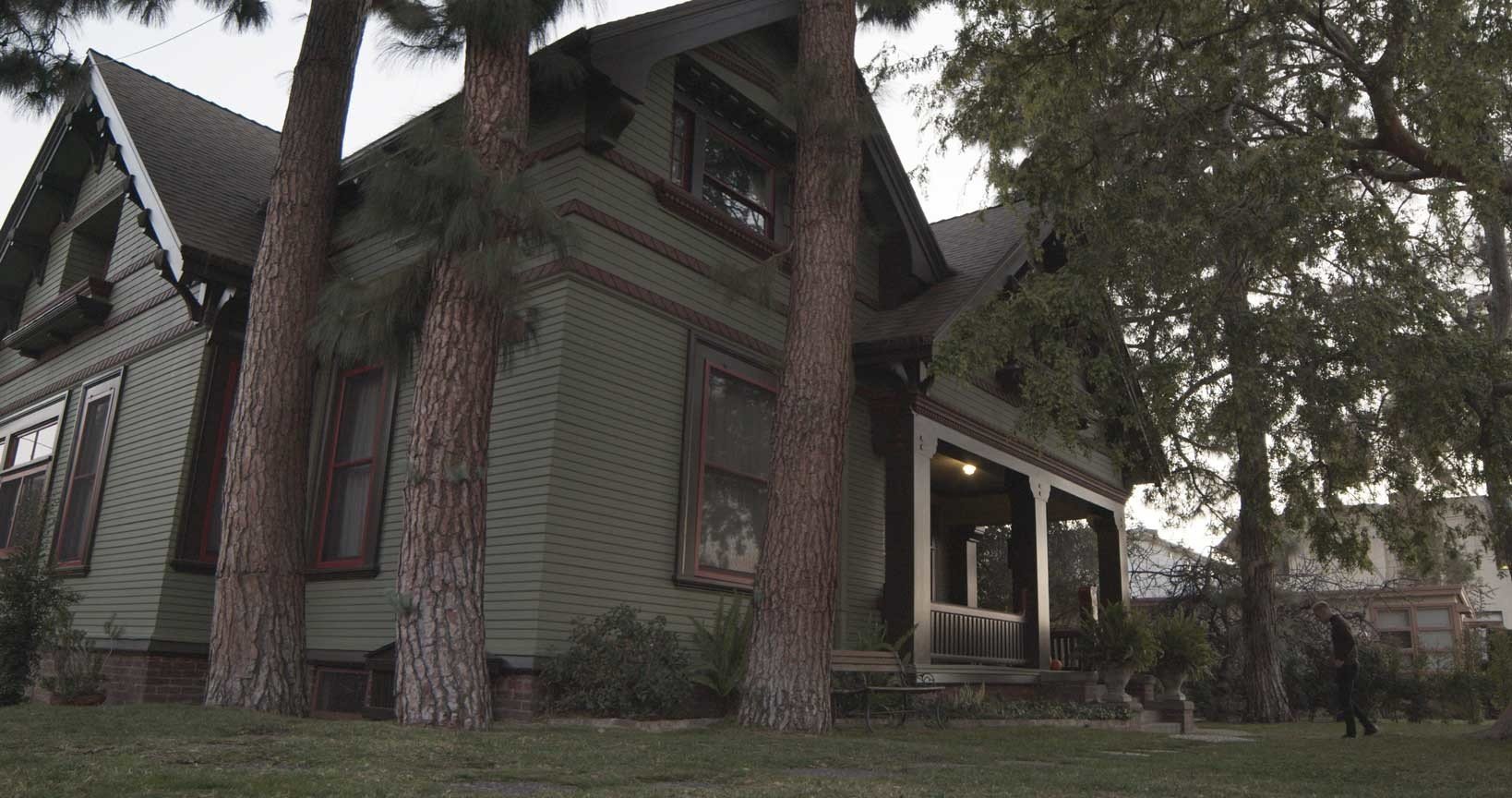 It was these experiences which influenced him to return to school to pursue his true passion. Concurrently, he launched the production company, FFS Films with his long-time friend, creative collaborator, and now business partner – Caitlin Williams.

Adam is currently working toward his B.S. in Entertainment Business at the Los Angeles Film School. His depth and range of experiences across several industries afford him a unique perspective which serves to inform his current work as an aspiring producer, writer, and director. 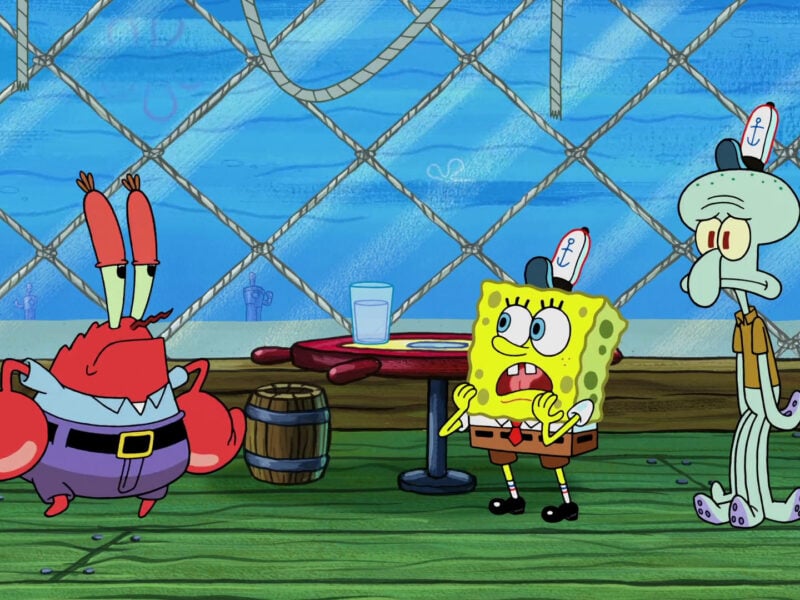 Are you feeling these funny Spongebob memes now Mr. Krabs?