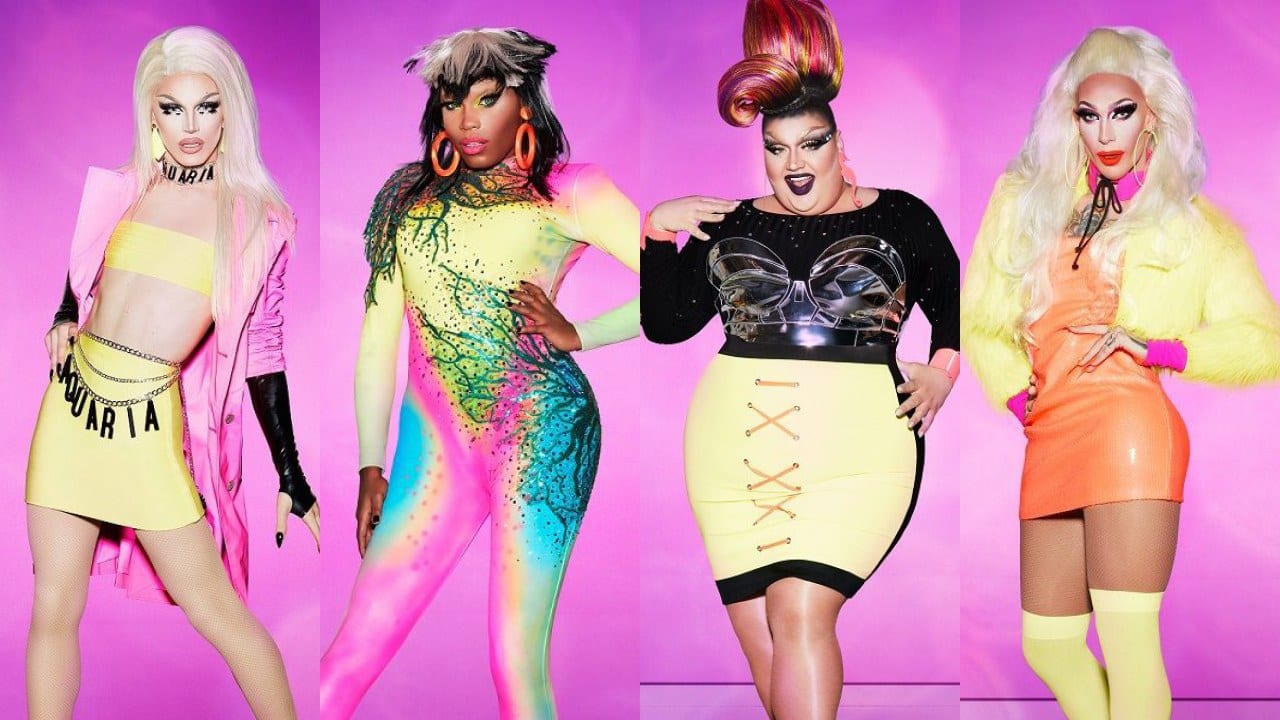 PaleyFest ’19 proves it’s the best TV event out there

You don’t hear enough about television festivals, unless you the occasional pilot from a critically acclaimed filmmaker-turned-TV director dropping at Cannes or Sundance. However, if you’re near Hollywood in March of this year, PaleyFest have a schedule packed with televisual treats for you, including reunions, special screenings and sneak previews.

From action heroes to feminist icons, PaleyFest has one of the best lineups we’ve ever seen this year. Covering all bases, the festival gives you the opportunity to listen to the casts of your favorite shows, attend exclusive exhibits and undoubtedly attend some wild parties. 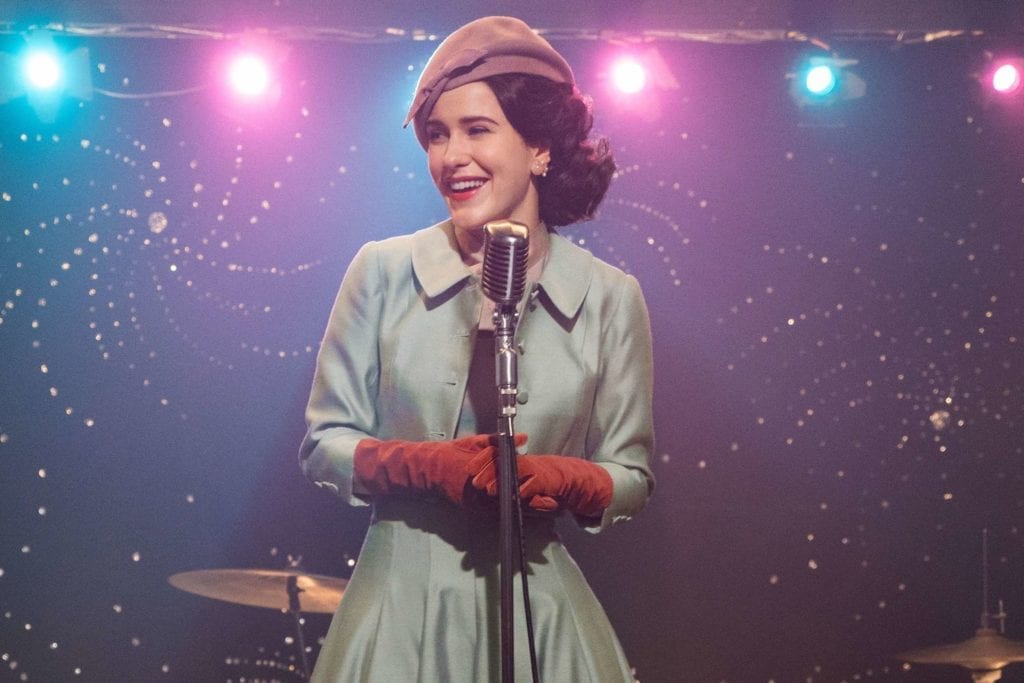 The Marvelous Mrs. Maisel will start this year’s PaleyFest LA festival in Hollywood on March 17th, 2019. The cast and creatives of Amazon’s period comedy will pay a visit to the Dolby Theatre on March 15, part of a long and varied selection of screenings and panels. Also attending are Netflix’s Grace and Frankie along with CBS’s Evening with Stephen Colbert, VH1’s RuPaul’s Drag Race, and Fox’s 9-1-1 on March 17th. 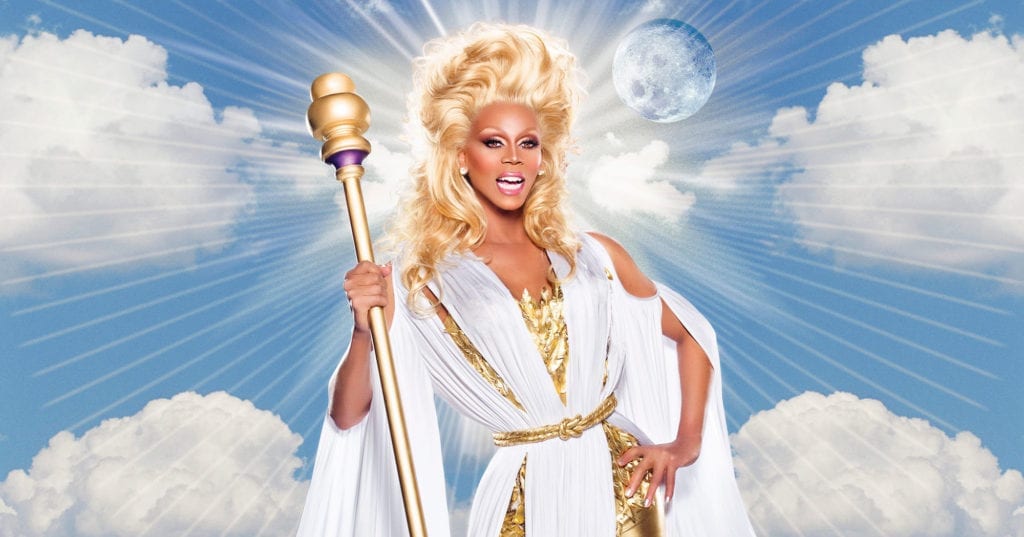 “Not only is PaleyFest a tremendous honor, it’s also an amazing drag name,” said RuPaul of the legendary event.

The CW will be out in force for the farewell seasons of Jane The Virgin and Crazy Ex-Girlfriend on March 20th. AMC exhibits fandom favorite The Walking Dead, shuffling into the festival on March 22. CBS features Hawaii Five-0, MacGyver, and Magnum PI on on March 23rd, while CBS All Access exhibits Star Trek: Discovery and Jordan Peele’s highly-anticipated revival of The Twilight Zone on March 24th.

These shows will join panels for This Is Us, Pose, and Parks and Recreation, which is celebrating its 10th anniversary this year. The Parks and Rec board will take place on March 21st, Pose is slated for March 23rd, and This Is Us is the big finale event for the festival on the evening of March 24th. 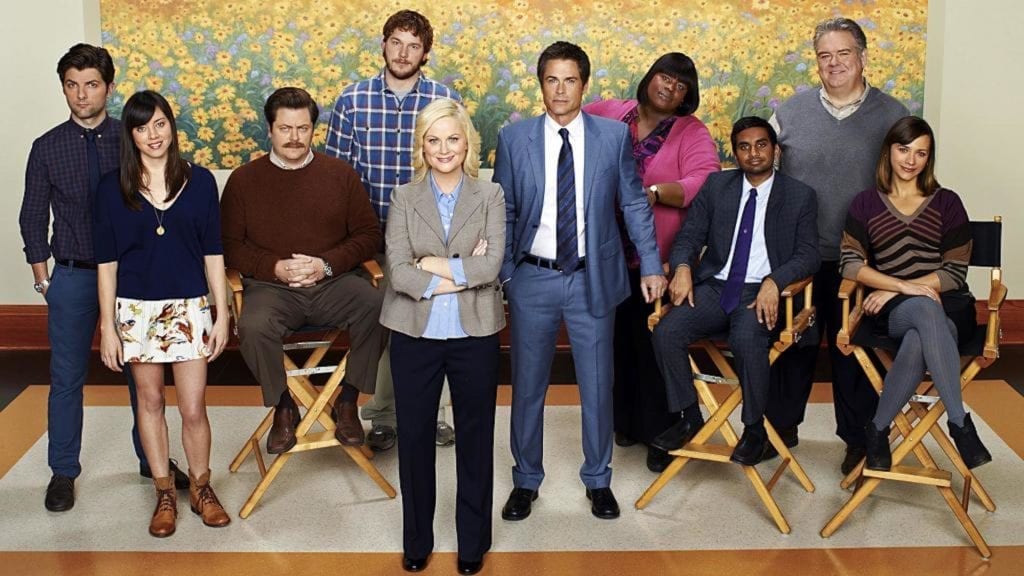 Paley Center President and CEO Maureen J. Reidy declared, “We’re thrilled to announce this incredible lineup of programs. We’re so proud that our lineup reflects the diversity of the television viewing experience – from history-making programs highlighting the LGBTQ+ community, to Emmy Award-winning comedies and dramas with strong female characters, action-packed adventure series, and a conversation with one of the sharpest voices on late-night TV. This year’s selections epitomize why PaleyFest LA is the premier television festival.”

PaleyFest LA helps continue the Paley Center’s preservation & archival digitization efforts and its continuing mission to learn more about the effect of media in our society. The Paley Center is home to the country’s leading archive of radio, web, and television content.