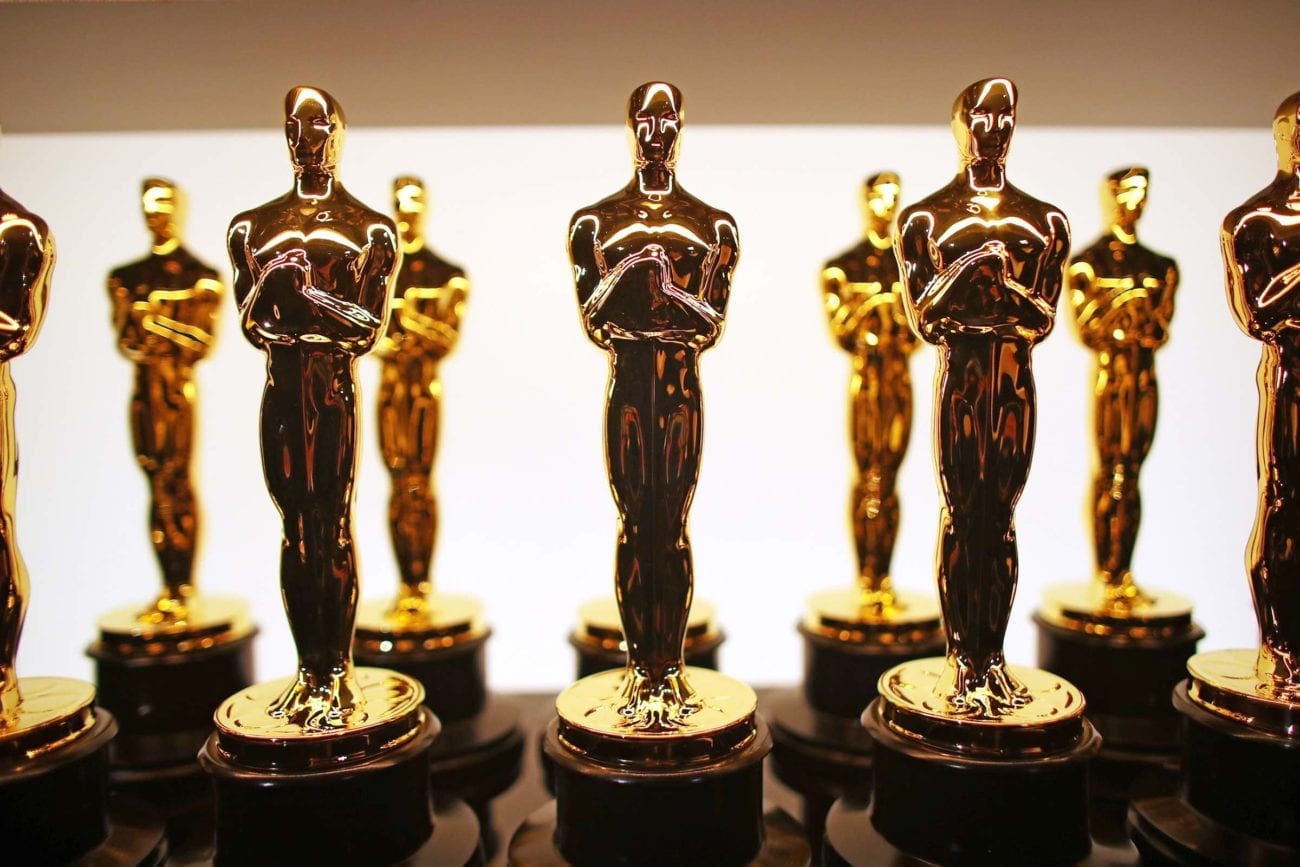 Spice up your Oscar Night with movie bingo

The 2019 Oscars are just around the corner, always a big occasion in the households of many around the world. With people gathering to enjoy what is traditionally known as Oscar Night, we’ve been looking at ways to spice up proceedings.

What could be better than Oscars bingo? Bingo is one of the most loved games on the planet. You only need to ask mFortune Bingo players or members of any other popular bingo service to confirm this fact. So the idea of combining the game with Oscar Night is nothing short of a masterstroke.

One of the great things about Oscar bingo is that it can be enjoyed and played in multiple ways. The cards, which feature the names of movies and celebrities, offer everyone a variety of ways to play, with the ability to run a several games simultaneously.

Players can mark off a name on the card when that celebrity or movie appears or is mentioned on screen, for example. Or, players can wait until that celebrity/movie is spoken about regarding nominations.

Another interesting way to play is only marking off the name of movies or celebrities who win an Oscar. This version of Oscar bingo requires some thought beforehand, making the game that bit more exciting and engrossing.

That’s because players have to consider who they believe will be a winner on the night beforehand, studying the nominations and choosing the card which best reflects their predictions. While this makes the game slightly more difficult, it also makes it more fun and enjoyable too.

As with any bingo game, there must be prizes to win as this adds more of a purpose to proceedings. With Oscar bingo highly unlikely to see any full-house winners due to the nature of the game, prizes can be awarded for the first horizontal, vertical, and diagonal lines.

Prizes can include Oscar- or movie-themed items such as mock Oscar statues, cinema tickets to see one of the nominated or winning films, or if they’ve already made it to disc, perhaps some Amazon vouchers.

It can also be a fun idea to use sweets to cover the names on the card. After all, bingo is traditionally a fun game to play. Having friends and family over for Oscar Night can be incredible as Oscar bingo will take the enjoyment factor to an entire new level.

This combines the traditional bingo game with fun and a bit of friendly competition too. Who wouldn’t want to walk away a winner on one of the biggest award nights of the year?

Bingo has proven itself a game that is adaptable to many different scenarios. February is a great month to create and enjoy Oscar bingo, but there’s also the scope to create other bingo games such as movie bingo. With so many resources out there, it’s easy to create custom cards and get them printed off before enjoying some thrilling bingo action.