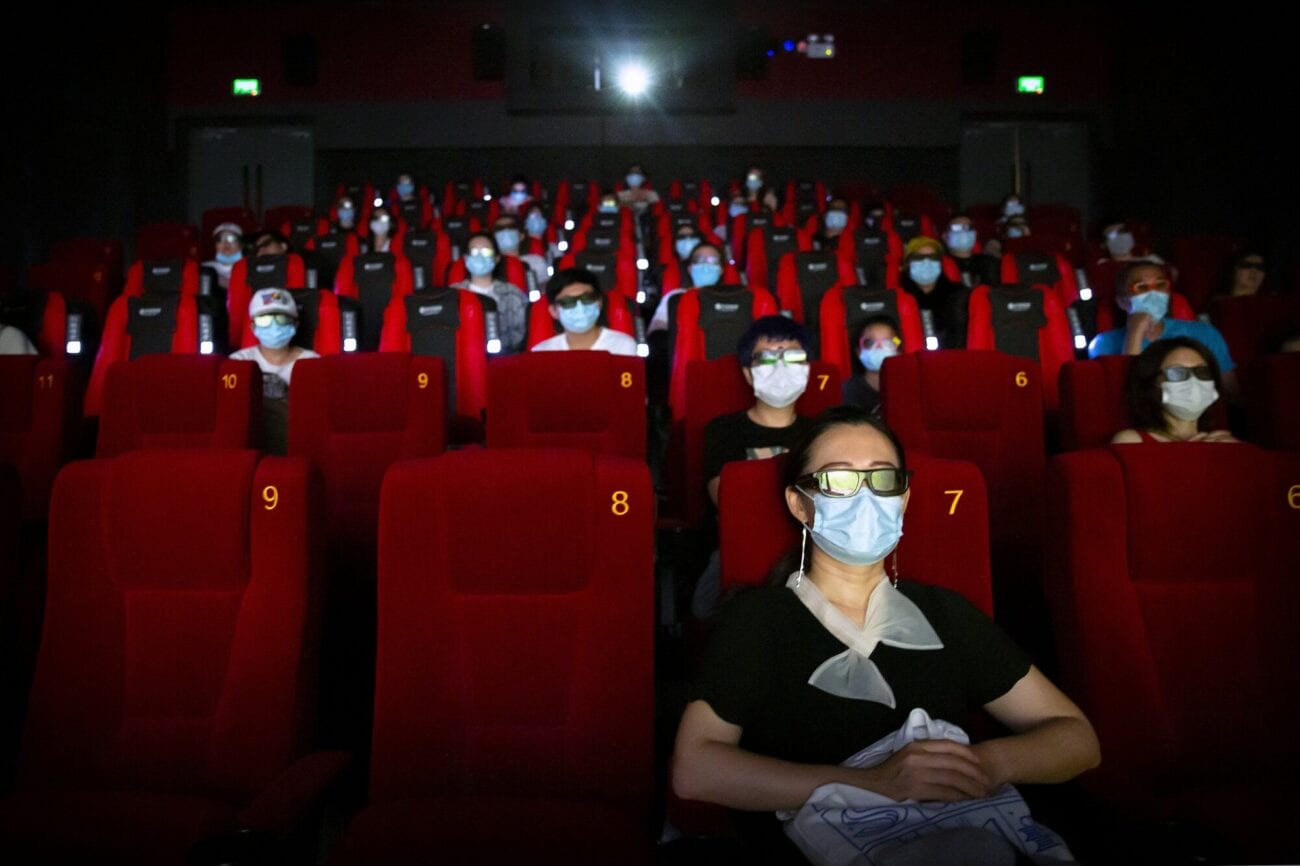 Why are filmmakers keeping their movies out of open movie theaters?

The movie theater business has changed dramatically since the pandemic started. With many reopening throughout the nation, people will now have the opportunity to return to this outlet of entertainment – but filmmakers aren’t as excited about it as one might think. Instead, they are actually pleading with movie-goers not to go see their films. 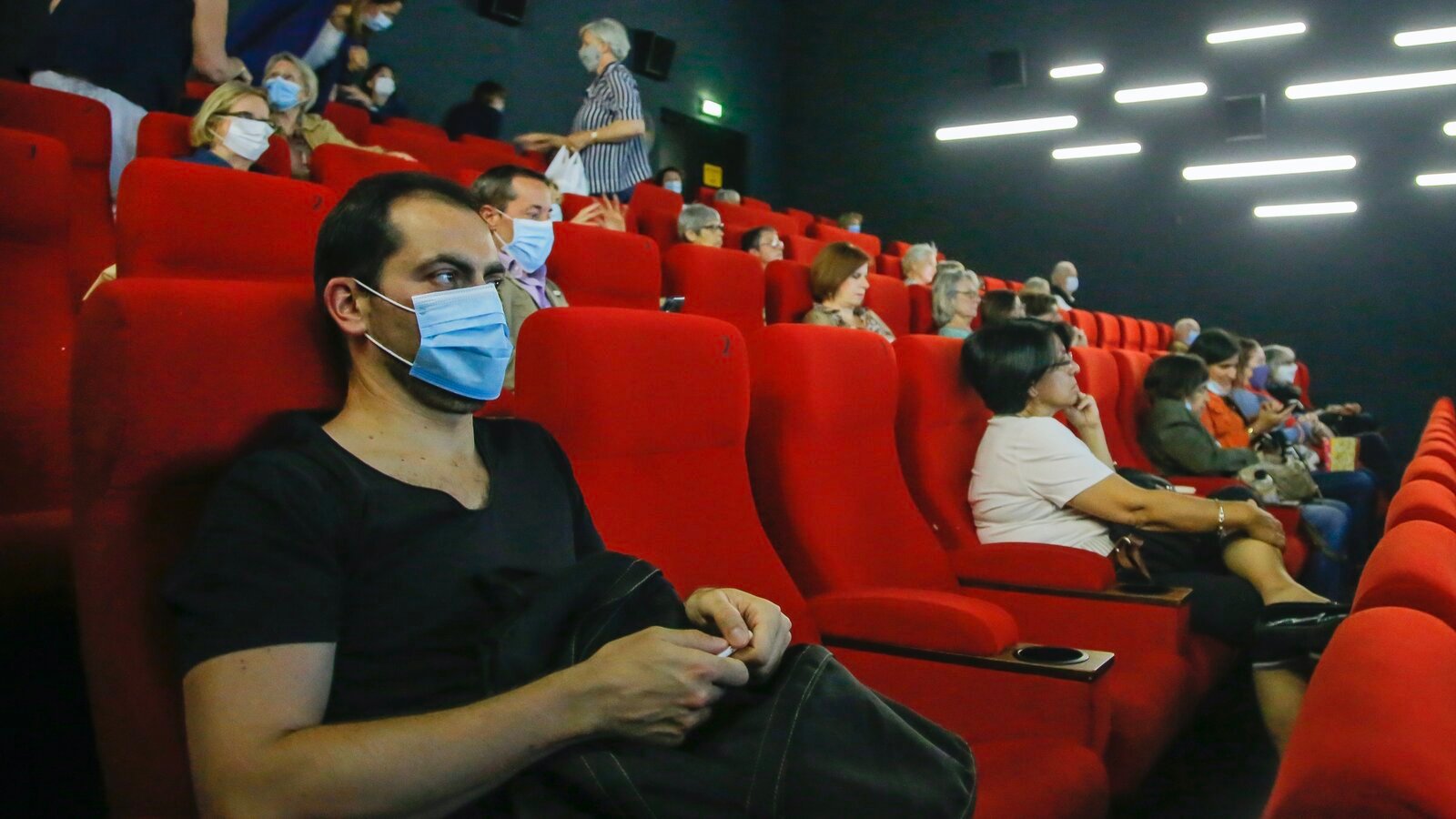 Even with precautions set in place, filmmakers are worried about people grouping together in droves to see their movies. Theaters are already cutting back drastically by reducing the capacity of people at one time but are making strides by enhancing sanitary procedures and promoting social distancing.

These measures are helpful but to filmmakers it still may not be enough as only takes one person to get many others sick.

This movement started with producer Jordan Peele delaying Candyman’s release from this October to next year. He put his fans’ safety first as he was worried about encouraging consumers to go out and put themselves at risk to see his film. Of course, every filmmaker would love a flashy premiere – especially after such a depressing year – but the possibility of that might be further off than some think – even with precautions. 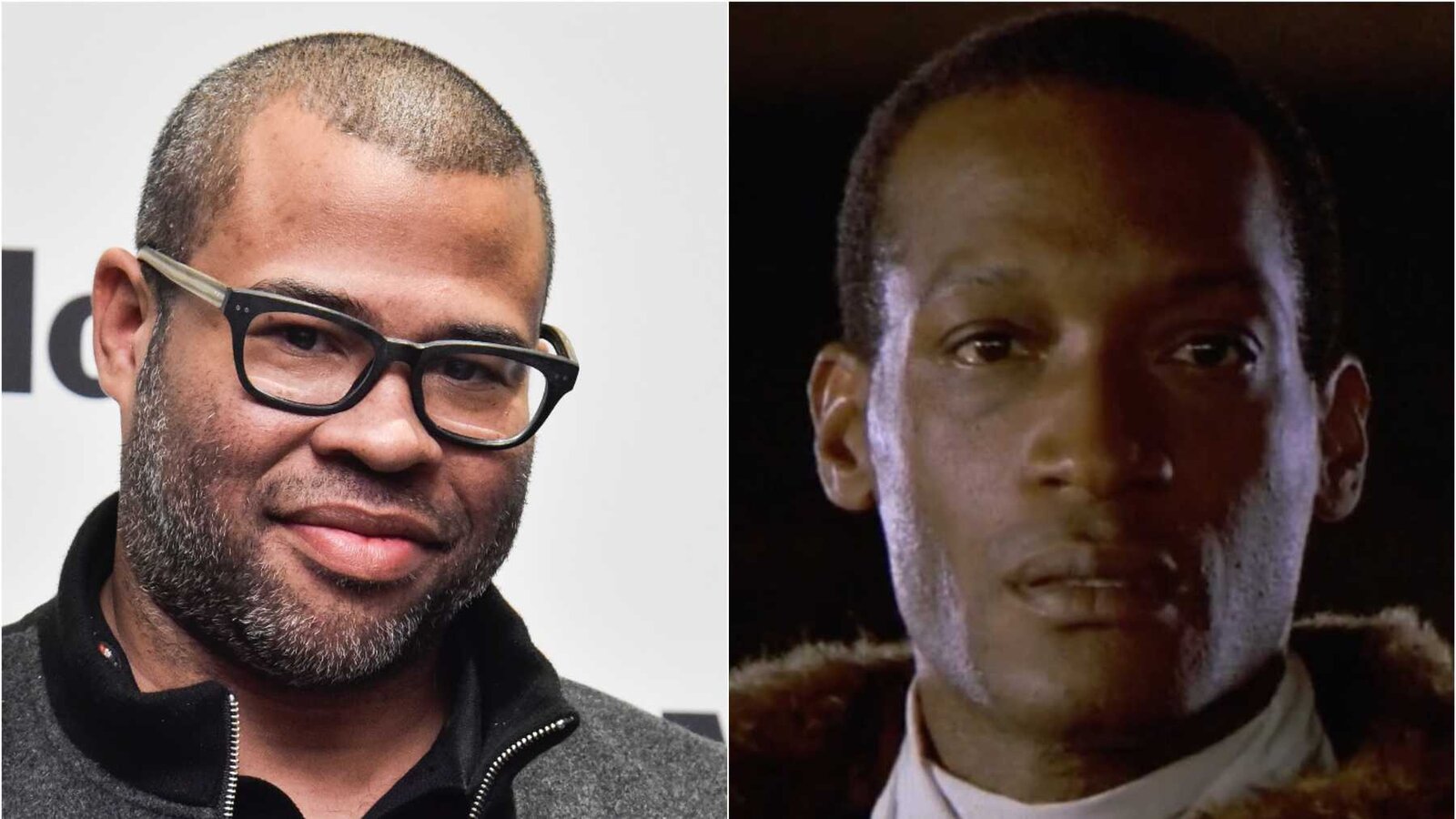 On the flip side, filmmakers may also be thinking about how not everyone will get the same opportunity to view their movies, leaving many in the dark about films that should be appreciated by all.

For example, not every horror fan may be able to go out and experience Candyman in a theater to get the best out of it. By delaying the release and debuting it at a later time when everyone can go, Peele is more likely to get a satisfactory premiere and horror fans will be able to experience it as it was meant to be viewed. 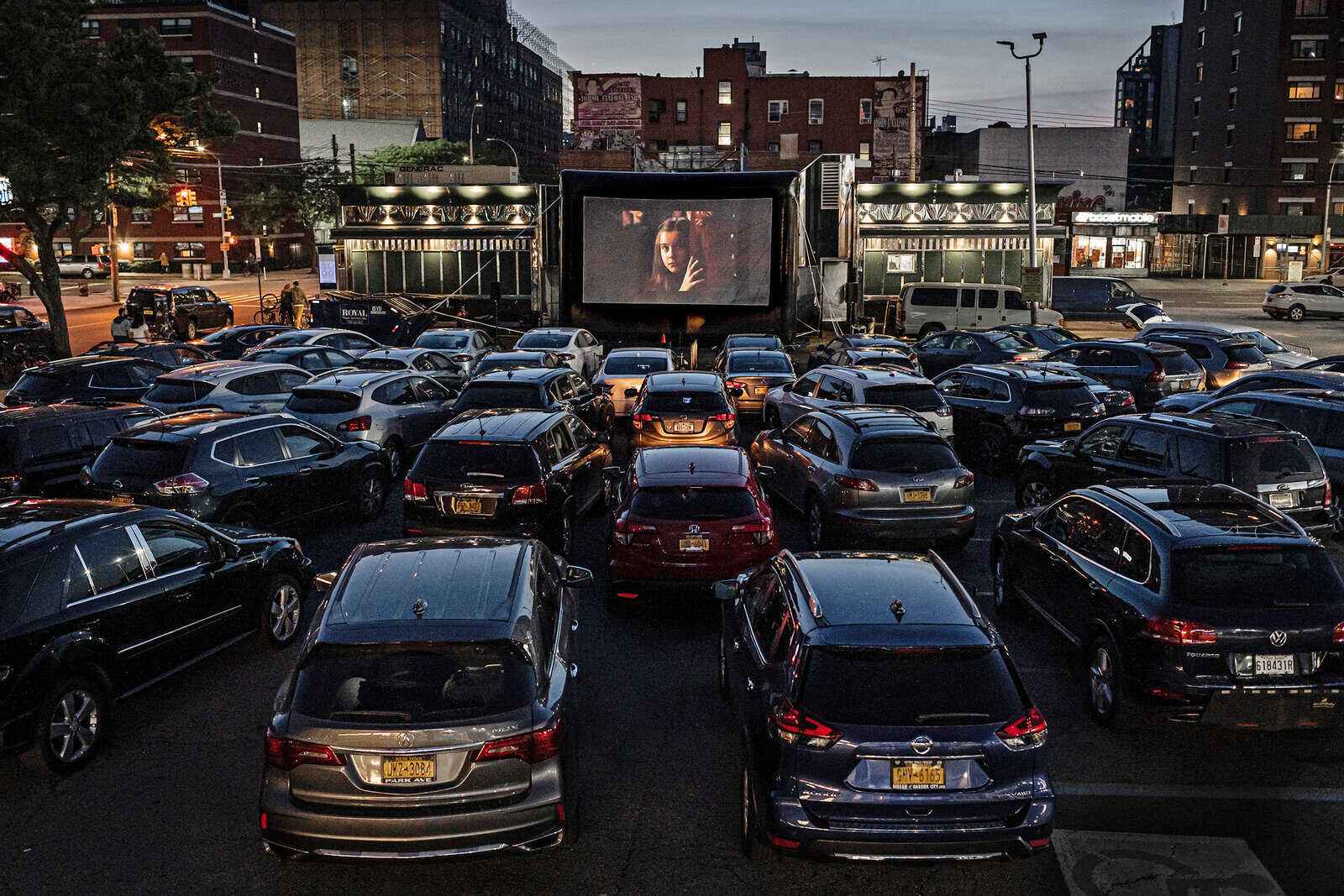 Who is following Jordan Peele?

Aaron Moorhead & Justin Benson, creators of the indie film Synchronic, have told fans not to see their film indoors. Instead, they’re encouraging fans to see the movie at a drive-in if possible.

Moorhead & Benson, along with producing partner David Lawson, stated on Sept. 11 in an Instagram post, “Due to distribution arrangements that are out of our control, the release of Synchronic into drive-ins and indoor theaters has been confirmed for October 23rd. But we want to be very clear: at the time of writing this, we personally wouldn’t go to an indoor movie theater, so we can’t encourage you to.”

“To us, this isn’t only about feeling  safe in a theater, this is also about the scientific community indicating that enclosed spaces like movie theaters are still a hazard for spreading COVID-19 to others.”

There are dangers to not releasing film as well. If Synchronic’s release date had been axed like the group wanted, it would have jeopardized deals theaters had with other indie distributors. This means creators now have to find the most economically-benefiting choice as possible while still keeping fans away from harm. 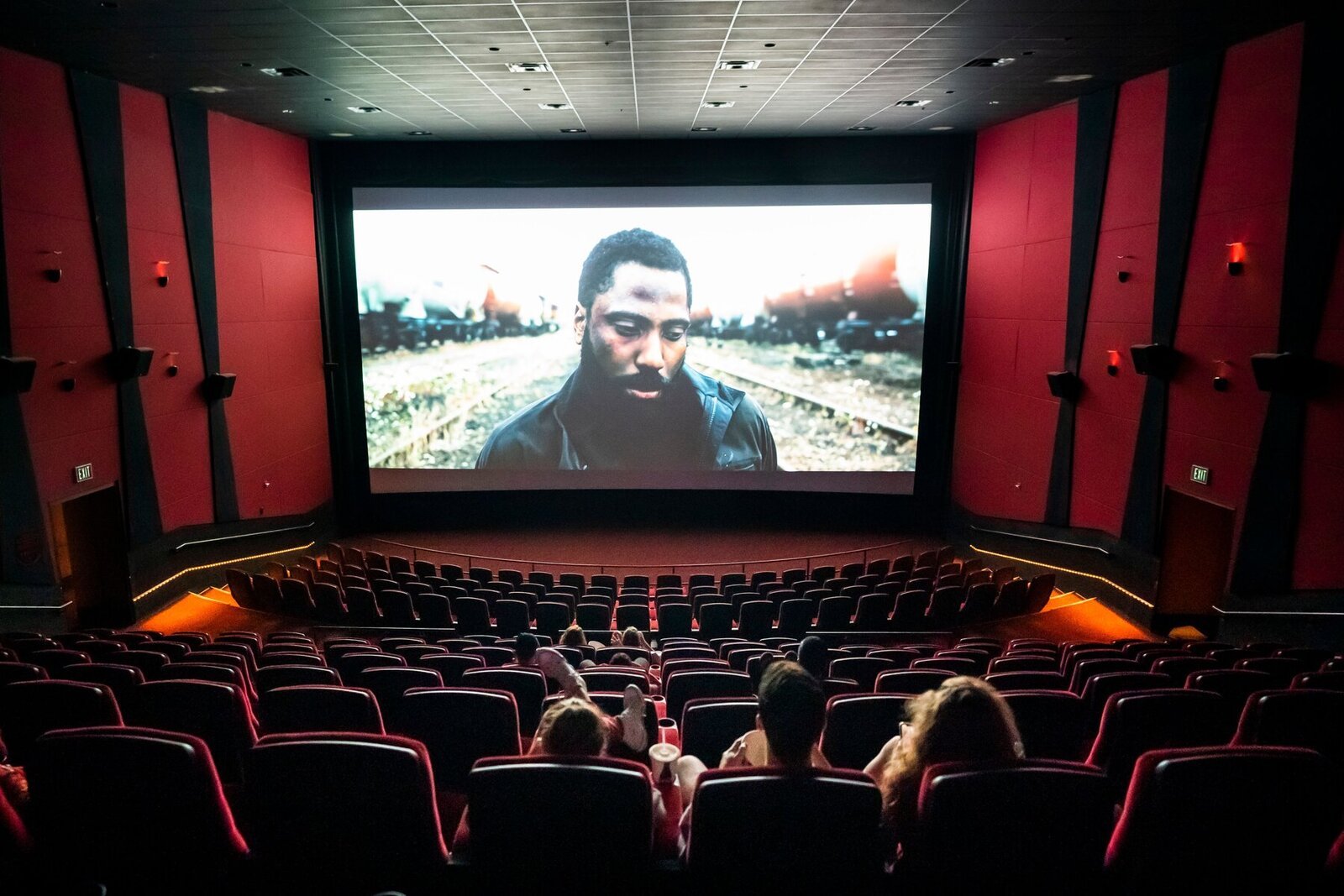 Dr. Joyce Sanchez, an infectious disease expert and director of the Travel Health Clinic at Froedtert & the Medical College of Wisconsin, suggested that movie theaters need to go further with their studies of how people are at risk when viewing films indoors.

“Although there are still no published studies nor media reports linking COVID-19 transmission with going to a movie theater, I am also not aware of any studies that are proactively looking at the question of movie theater risk,” Sanchez stated.

The performance of some recent films, such as Christopher Nolan’s Tenet, has been very underwhelming, demonstrating that people just aren’t ready to take the risk yet. Filmmakers need to start thinking two steps further about how they can make a great release while also keeping people safe. 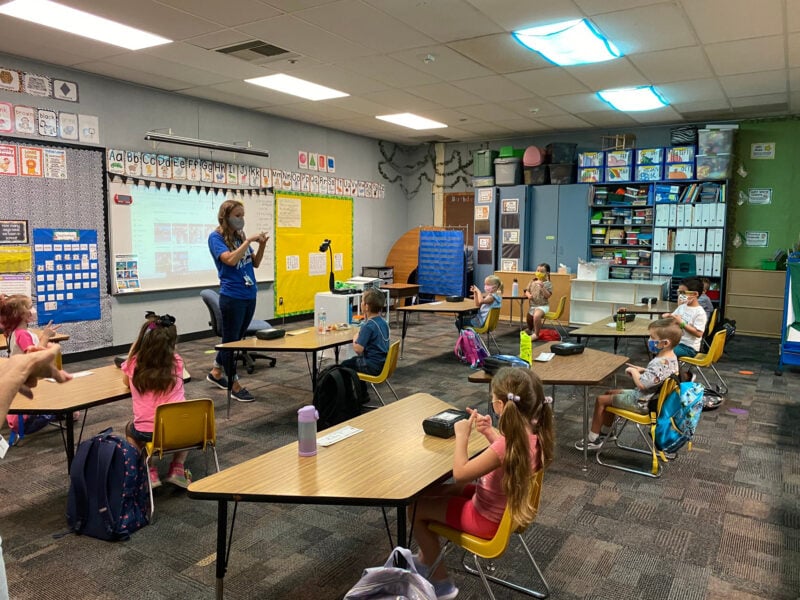 Are teachers quitting their jobs due to COVID? See the alarming stats 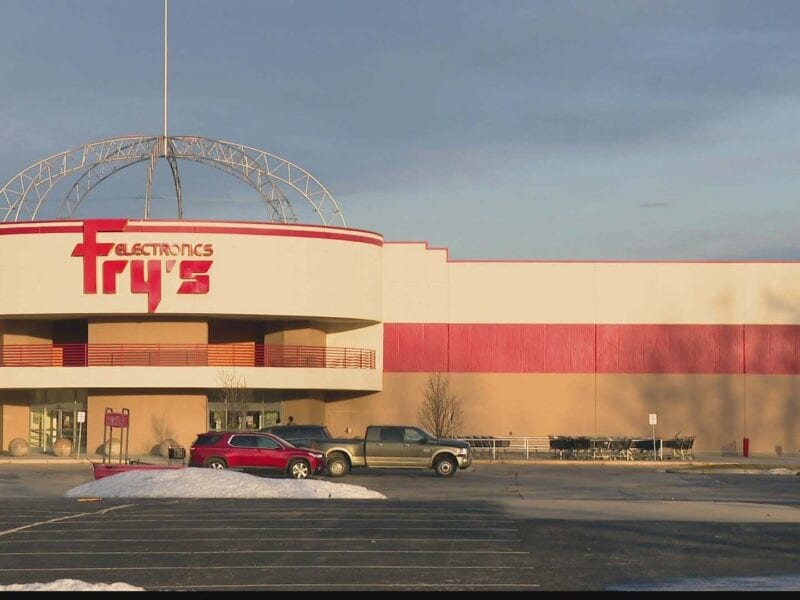 Fry’s Electronics closing for good: How the company survived this long 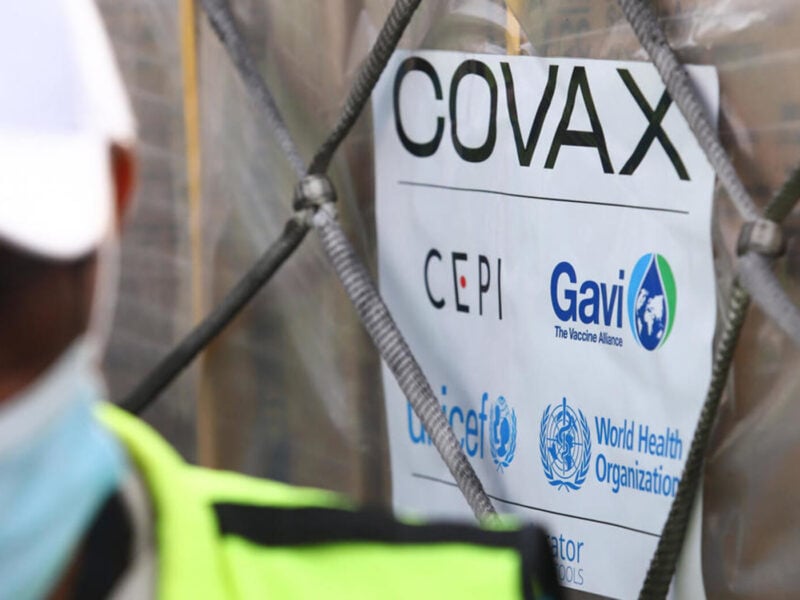 Covax: Inside the WHO’s initiative to spread a COVID vaccine across the world