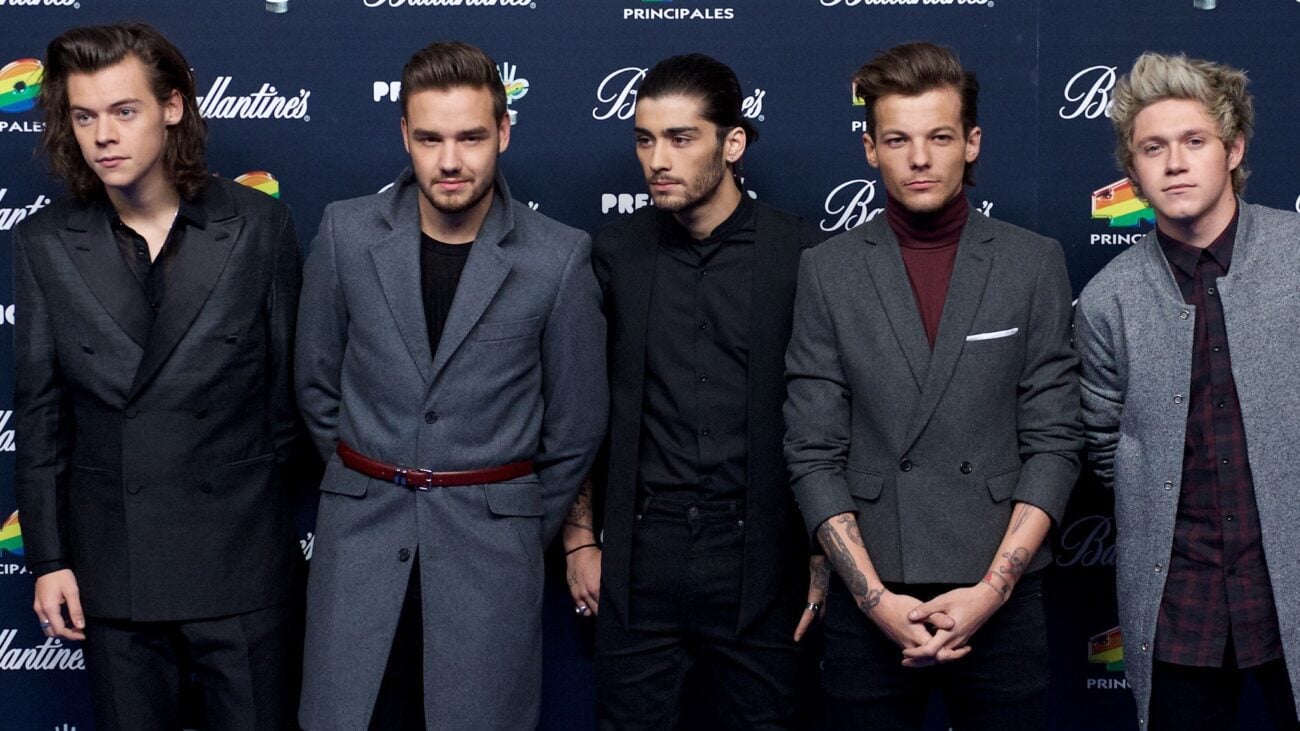 Wait, is One Direction going on tour? These memes scream “YES”

One Direction fans were left bewildered today when a new video was uploaded onto the band’s YouTube page earlier this morning. Naturally, given the recent resurgence of The Jonas Brothers as well as Big Time Rush, many of us had assumed that this was no doubt the inevitable reunion announcement that we’d been dreaming of ever since the band’s split years ago.

Sadly, this was not the case. The video in question was new music by singer and former The X Factor contestant Rebecca Ferguson, not the beloved boyband. The British reality television show propelled Ferguson to fame in 2010 when she reached the final alongside One Direction and that year’s winner, Matt Cardle. What a misfire, YouTube. Thanks a lot!

Time to reinstitute some restraining orders

The Big Time Rush reunion is no longer relevant.

Lmao. When One Direction notification suddenly pop up on my screen. I just click it. Then i saw this… My hopes 😶#OneDirection #WhatisHappening pic.twitter.com/zSs4K1ytRY

So many depressed humans, today.

The fact that this happened at midnight for me and I was sleeping and now the video is "private" so I can't investigate like I want to 😞 #OneDirection pic.twitter.com/FHHzLuRDoq

The notification that stopped the world

Besides, we’re pretty sure Harry Styles is STILL on vacation with Olivia Wide.

Harry maybe the one underwater
But were the ones who drowned #HarryStyles #OneDirection pic.twitter.com/ULQMVhuILH

Not even going to caption these One Direction memes . . . they speak for themselves.

Based on all these memes these One Direction rumors are going everywhere, and not just in, well, one direction.

We need Owen Wilson to react to these One Direction memes ASAP.

I never want to hear anyone say this fandom is dead #OneDirection pic.twitter.com/cwUmteZWyg

These One Direction memes have us pouring drinks, too.

We’ve long accepted that they’re not coming back.