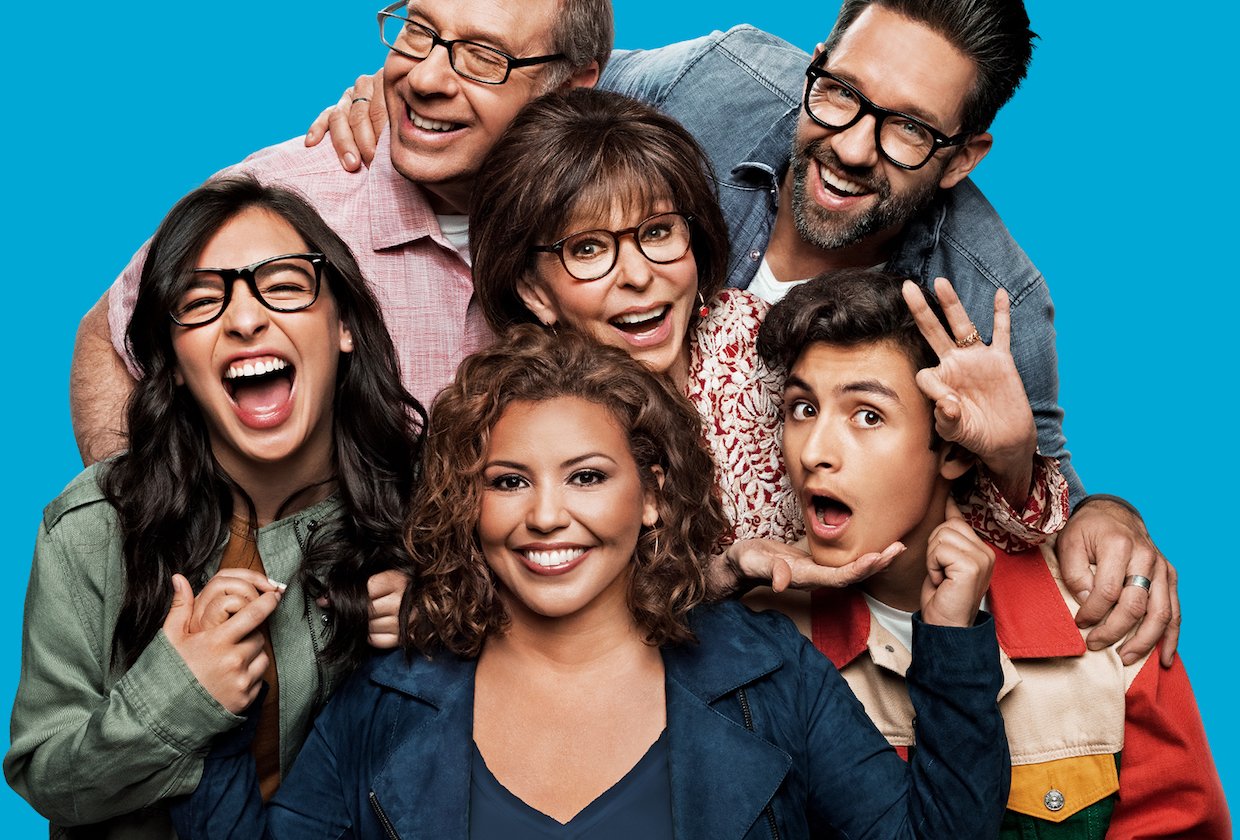 Save the ‘One Day at a Time’ cast: Why it was canceled (again)

Bad news for fans of One Day at a Time: the show has officially been canceled for the second time after the fourth season was cut short. Why was it axed this time? Can it find a new home? Let’s take a look. 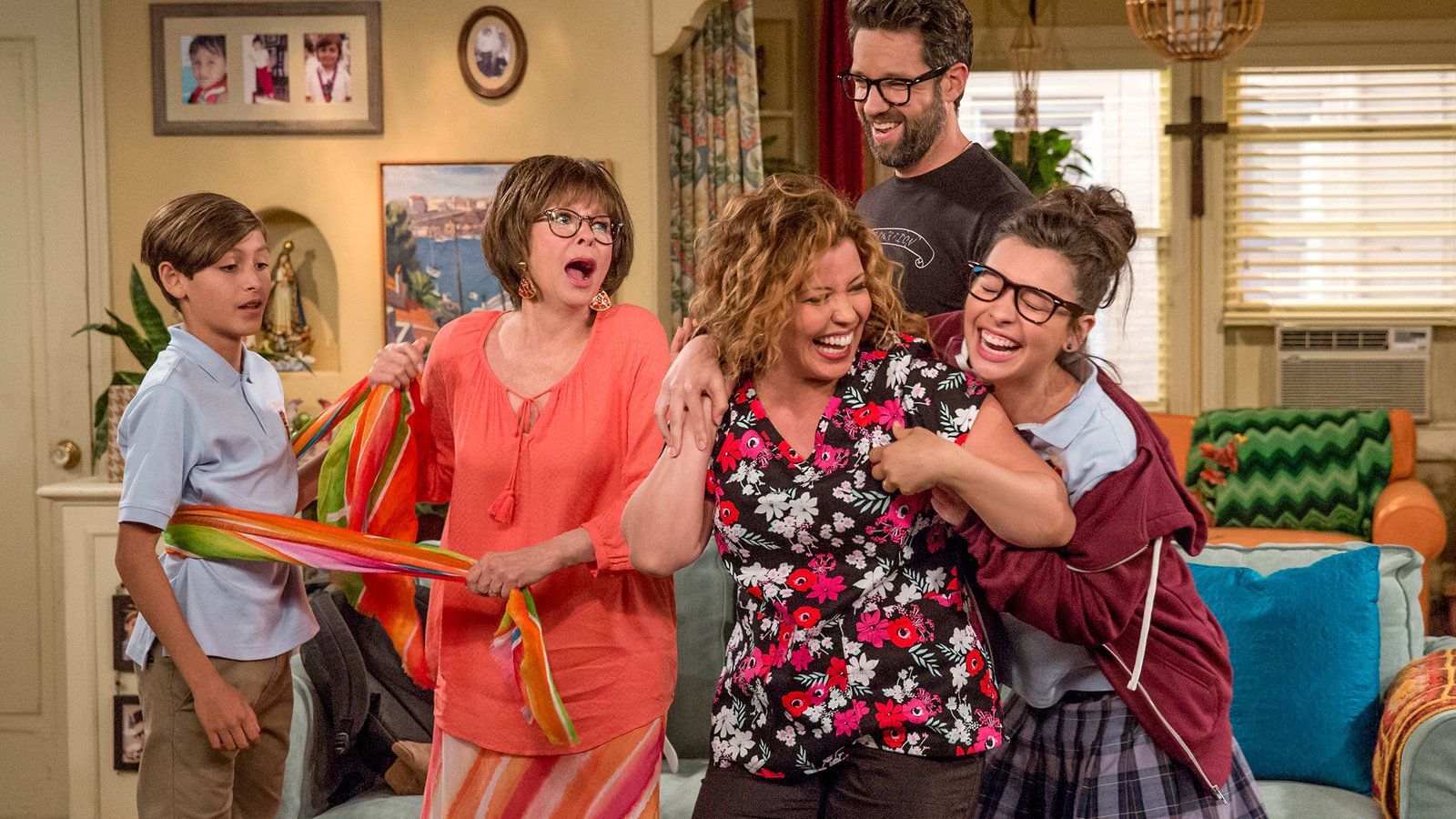 Why was it canceled?

The show’s network, Pop TV, recently made the decision to jump out of the scripted series business. Unfortunately, they’re taking One Day down with it. Pop TV also recently dropped Florida Girls & Flack due to their decision. However, Flack landed on Amazon Prime, and we’re hoping One Day has the same kind of luck.

Sony Pictures Television isn’t giving up on the popular show yet, and are actively looking for its new home. 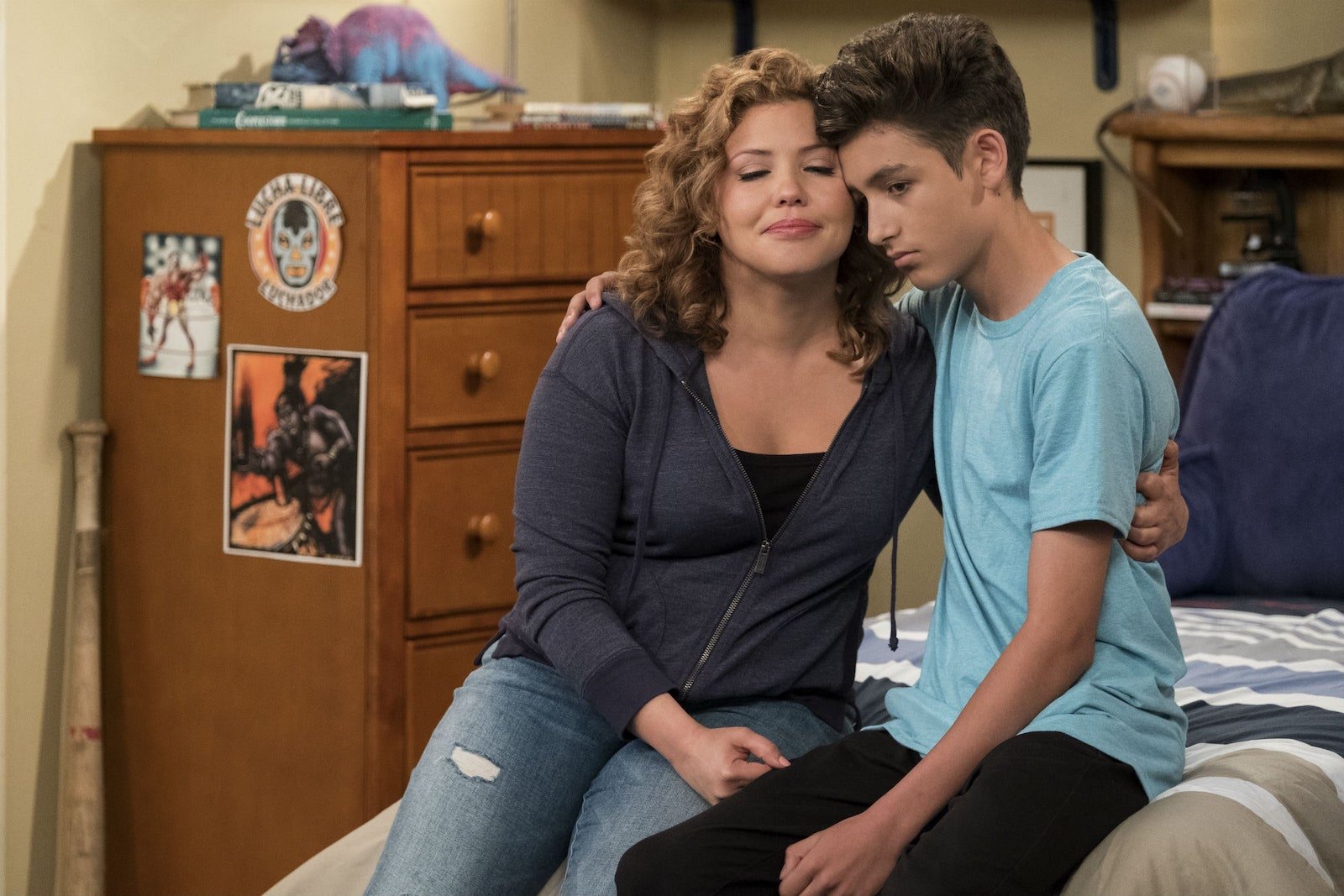 One Day at a Time has had a rocky history to say the least. The modern reboot of the Norman Lear comedy aired for three seasons on Netflix before it was canceled early last year. A couple months later, it was given a second chance when it was scooped up by Pop TV, who signed on for a 13-episode fourth season.

However, it seems the show attracts bad luck. Production was ultimately halted after only six episodes due to COVID-19 production restrictions. Two of these episodes were shot without a studio audience, and a seventh animated episode was produced before Pop TV decided to ax season 4 entirely. 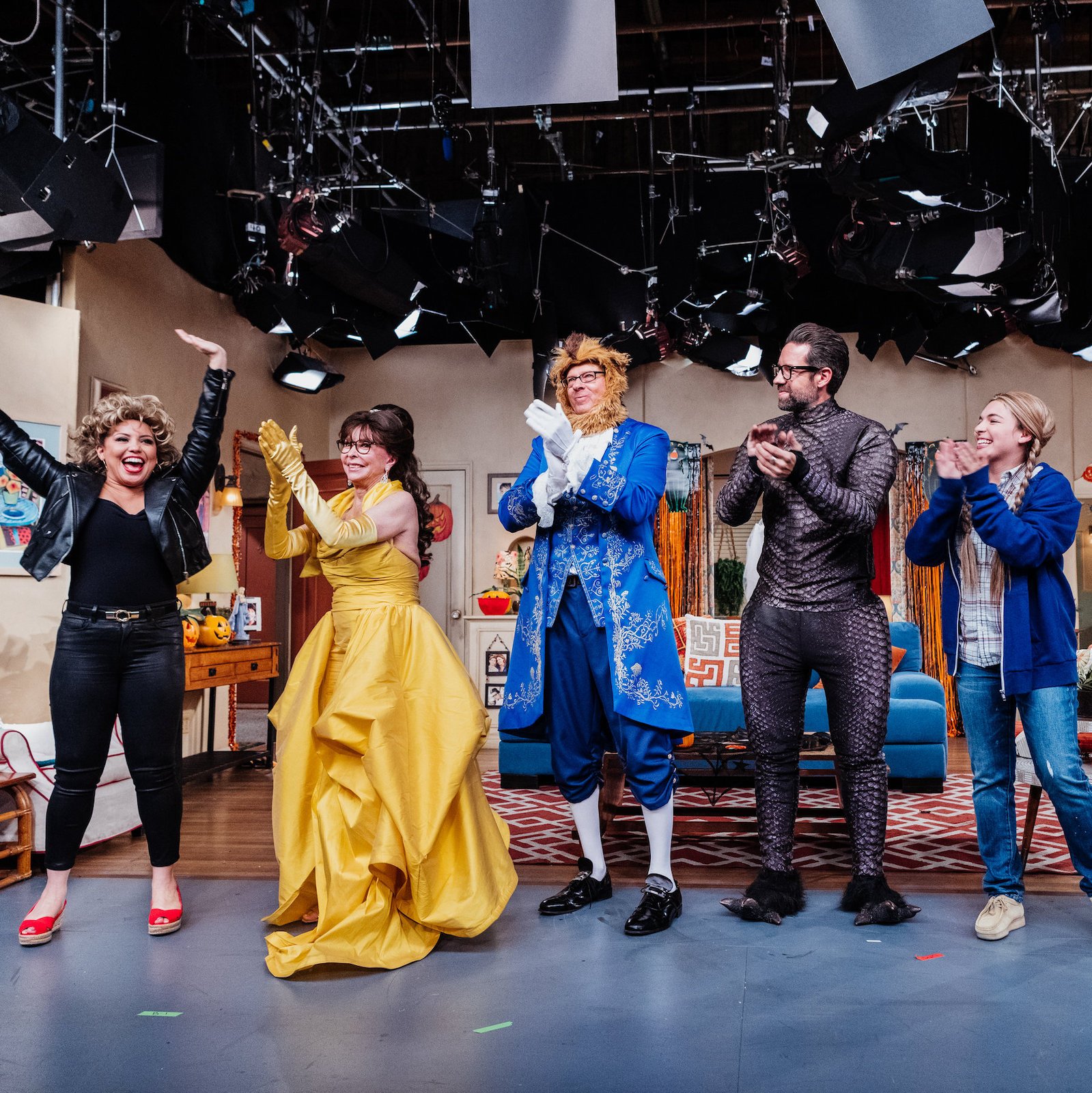 How did the cast & crew react?

The first signal that One Day was meeting its tragic end was a tweet from co-showrunner Gloria Calderón Kellett. CBS aired season 4 of One Day over three nights in October. A couple hours before the October 26th broadcast finale, however, Kellett spoke out.

“Not gonna lie, y’all,” she wrote, “this might be it for our little show. We’ve loved making this show [and] we want to celebrate it tonight!”

Alas, executive producers Kellett & Mike Royce confirmed the news the following Tuesday, but they’re hoping that the series still has a future elsewhere. “Sadly, the news is out,” Kellett wrote. “I’m not sad just yet, y’all. We still have some hope for new homes. Hang tight, my loves. You know that if I go down, I will go down for this show I love.” 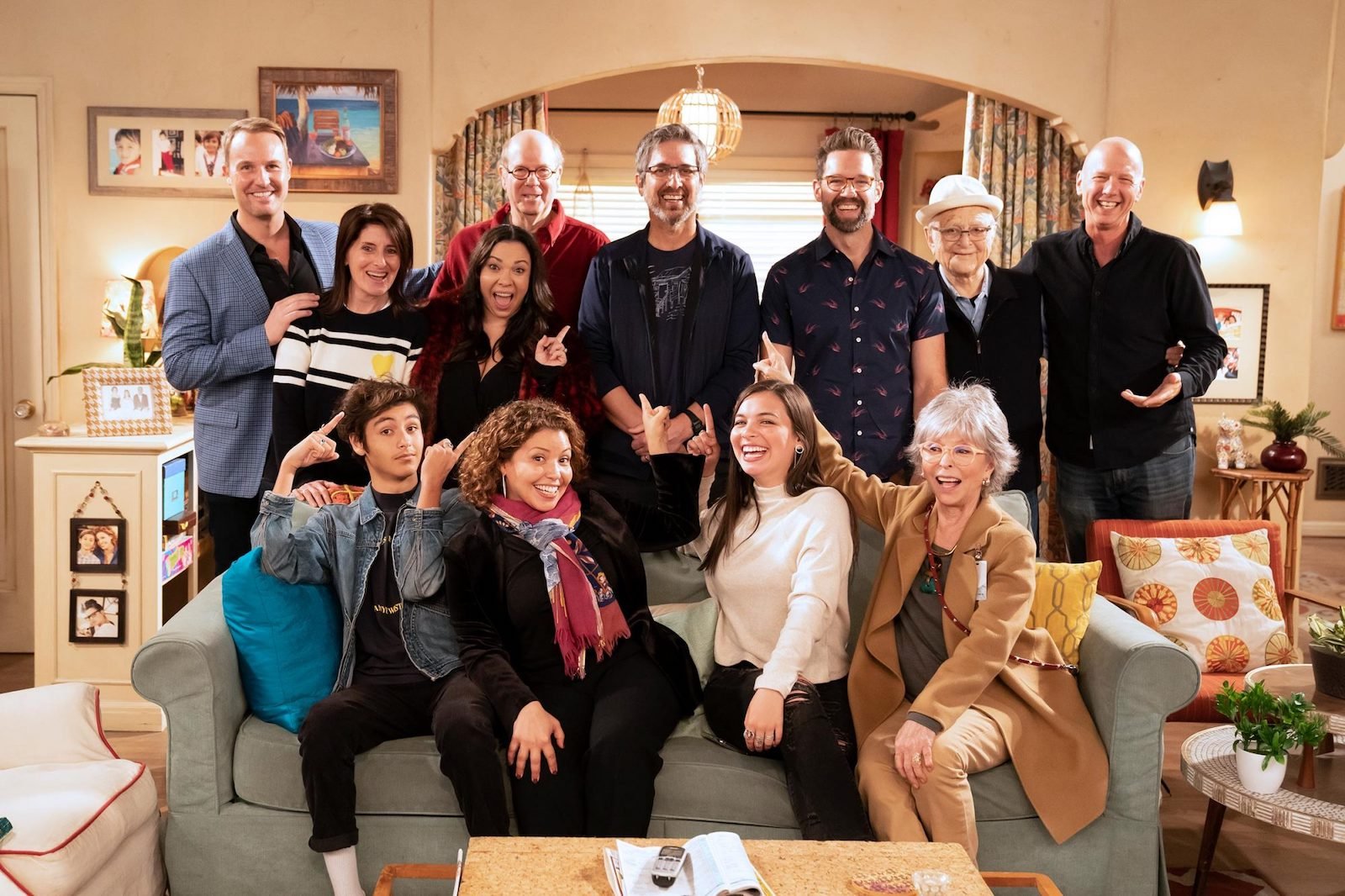 Royce is also optimistic about the show’s future. “So… yes,” he said. “Much has changed at Viacom in the last year and unfortunately we won’t be on Pop anymore. Thanks to everyone over there for the opportunity to do season 4. And guess what? We’re still trying for season 5. What if #ODAAT was the first ever show on 3 networks?”

The cast is also speaking up for the show. Isabella Gomez, who plays Elena, is also hoping that the series will get a reboot elsewhere. “Maybe third network’s the charm?” she wrote on Twitter. “Seriously, regardless of what happens, familia para siempre. And I’ll have a sappy post coming when we find out which way this goes. I love you guys.” 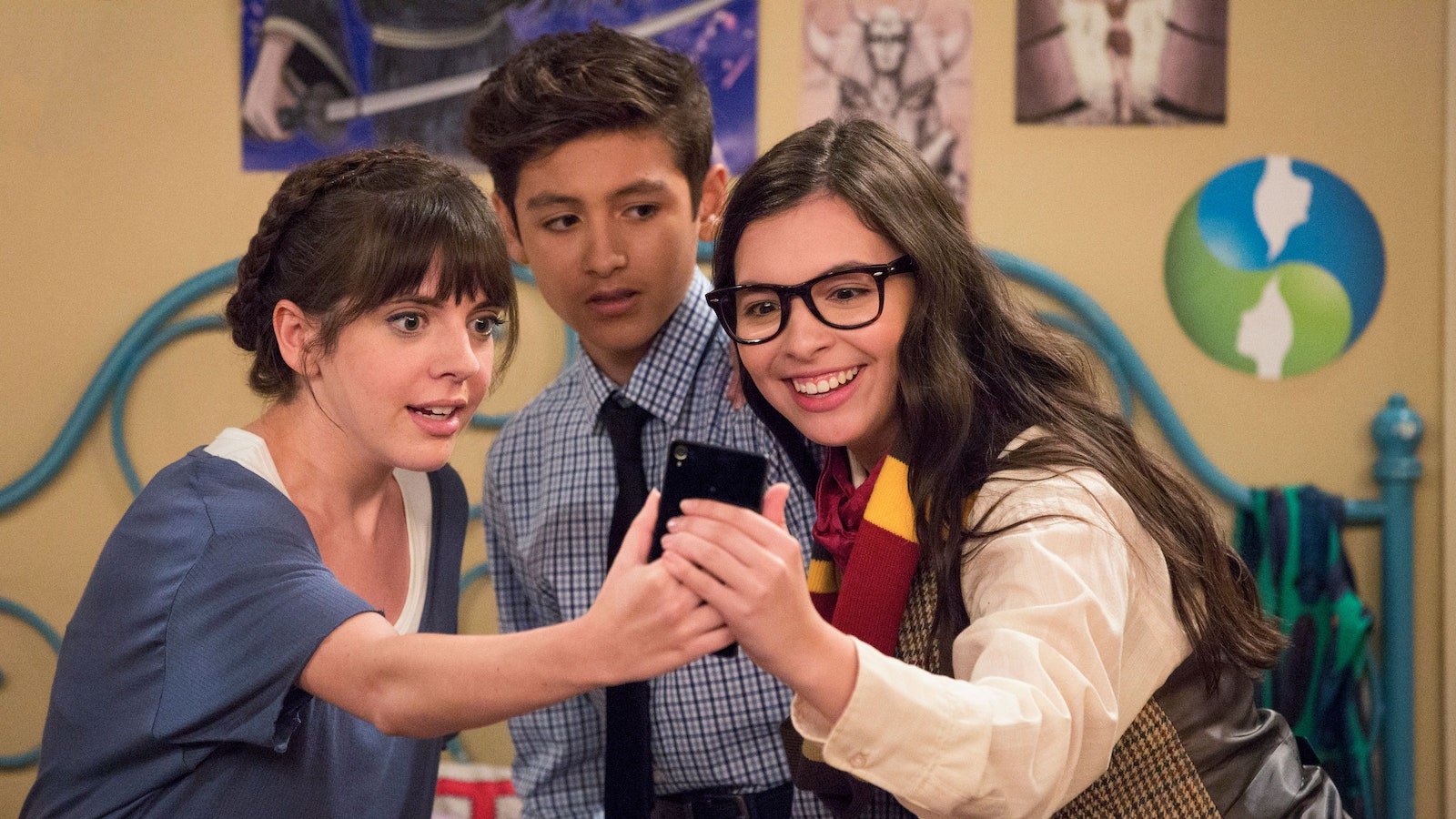 How are fans reacting?

Just like the One Day cast & crew, fans are also frustrated by news of the show’s cancellation. Buzzfeed TV editor Nora Dominick recently expressed her love for the show. “I’m sorry,” she tweeted, “but in the words of This is Us, ‘You don’t cancel Rita Moreno.’”

Comedian Natasha Rockwell also took to Twitter to declare One Day deserves another chance. “Hollywood needs to put their money where their mouth is and pick up #ODAAT and give it a new home!” she wrote. “The TV landscape is BEGGING for exactly this!” 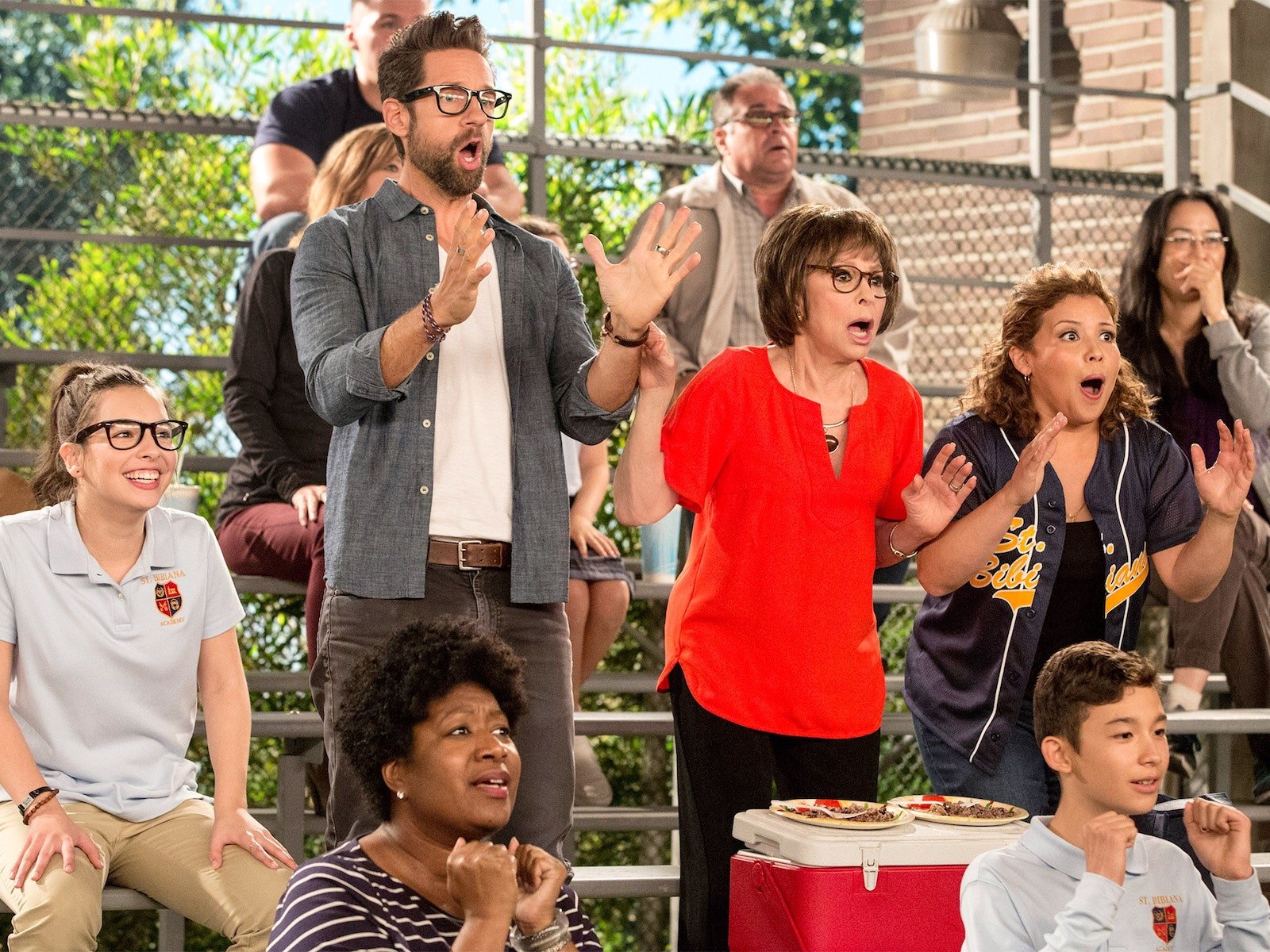 How did the show end?

Even if One Day isn’t given a third chance, fans can be thankful the series ended on a positive note. In the last episode, “Supermoon,” couples Penelope & Max, Elena & Syd, and Alex & Nora, are all happy together, and soon-to-be-daddy Schneider proposes to Avery. Lydia gets closure, too, when she scatters Berto’s ashes in her garden.

Hopefully, this won’t be the last we see of these characters, but if it is, at least we know they’re in a good place. Regardless, all we can do is take it one day at a time. Are you disappointed the series was canceled? Do you think it will find another home? Let us know in the comments! 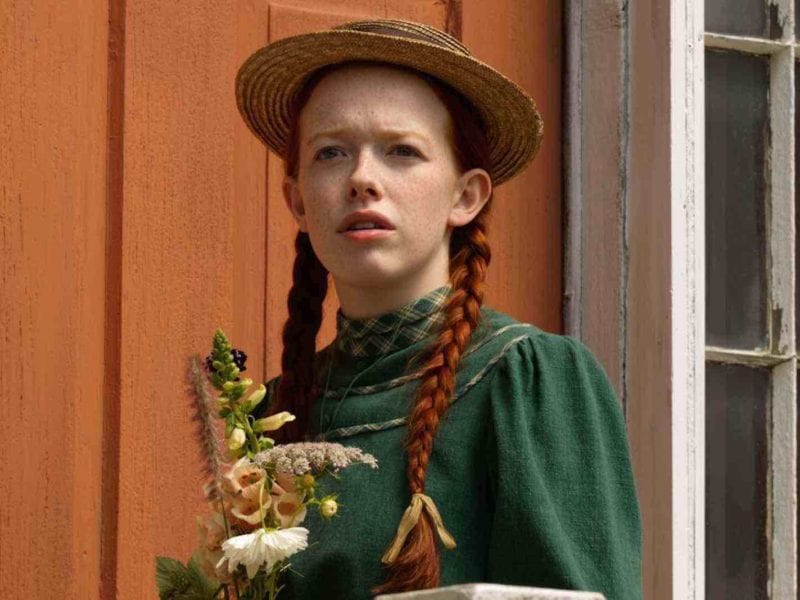