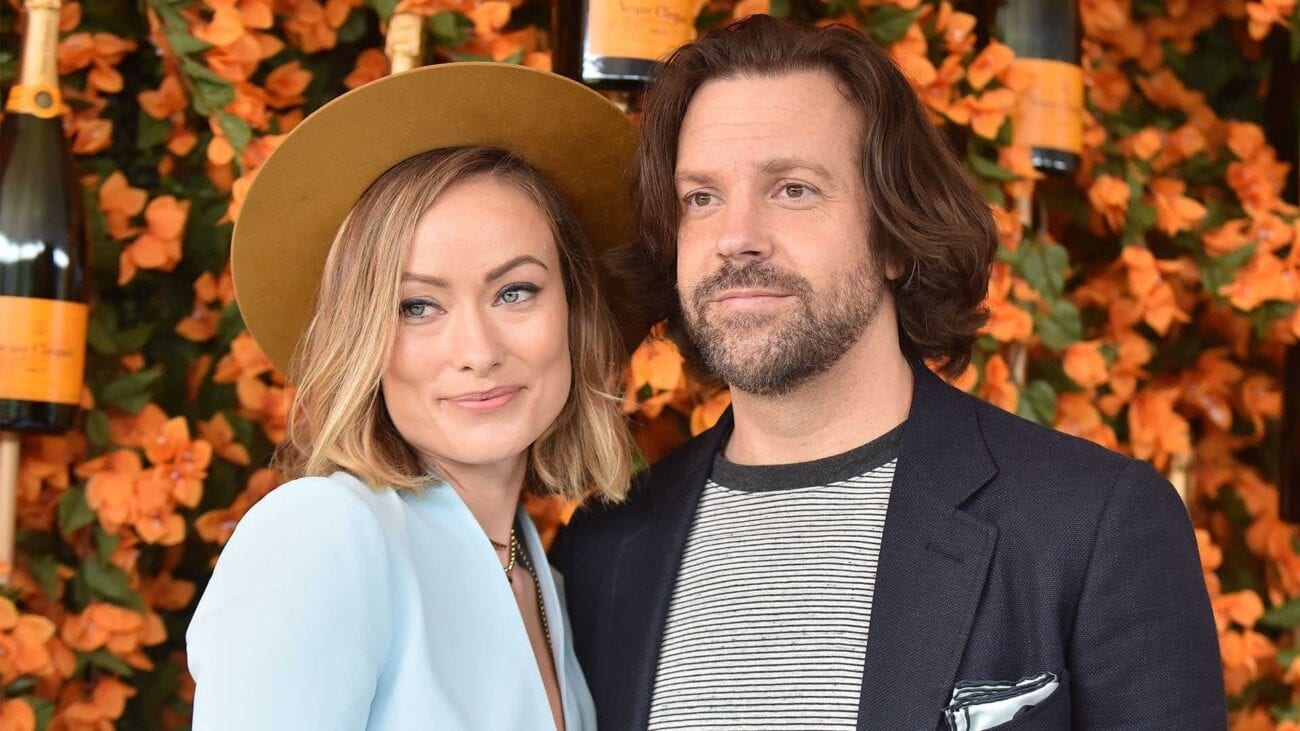 Did Olivia Wilde break up with her husband? Learn the reasons why

Olivia Wilde and her longtime partner Jason Sudeikis recently broke up. Was he her husband though? The answer is no. While the couple has been engaged since 2012, they haven’t ever officially been married. Wilde, however, was married in the past to Tao Ruspoli from 2003-2011, but he’s been her first and only husband. Though her most famous relationship has been with Sudeikis.

So what caused the end of her relationships with Ruspoli and Sudeikis? What caused both of the relationships to end after several years? Well if you’re curious about Wilde’s two major relationships and how they ended, then here’s everything that you need to know about them. 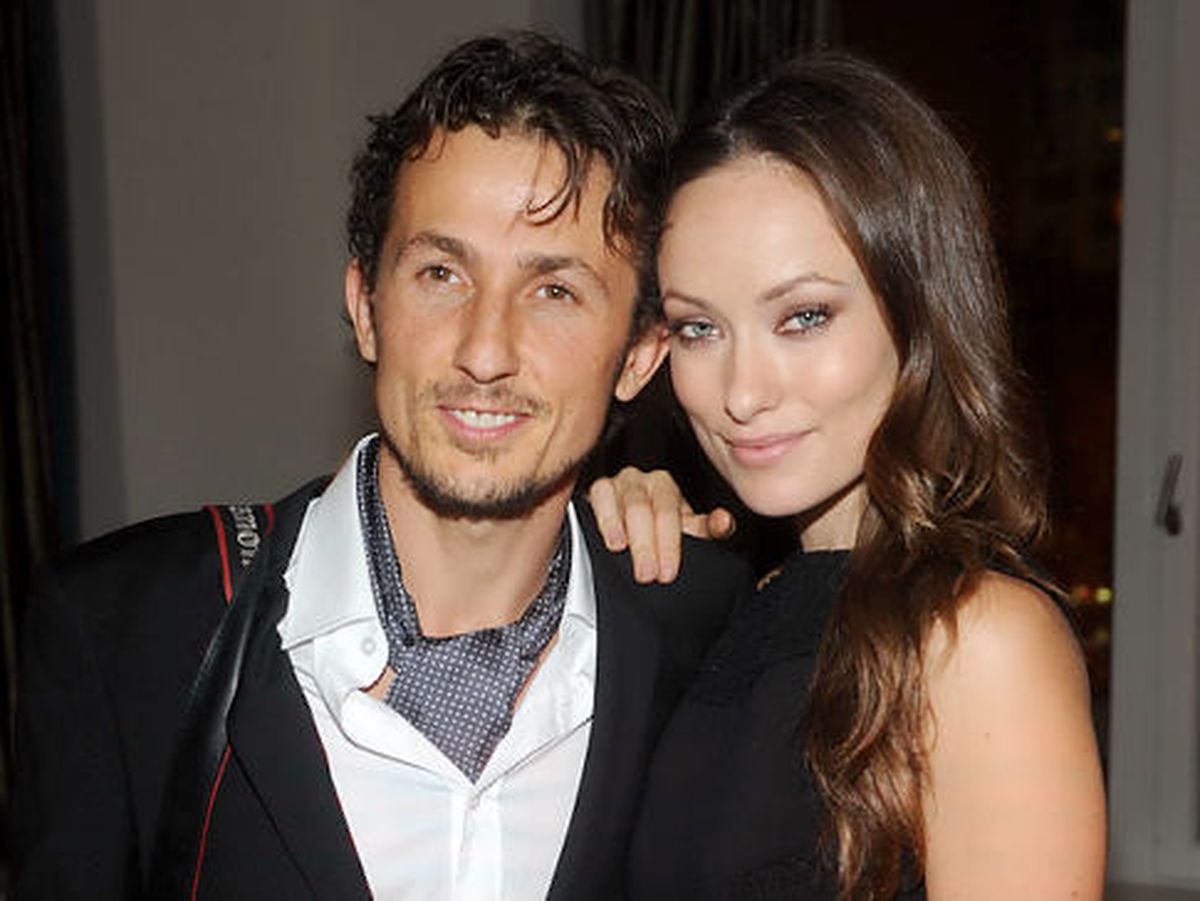 In 2003 when Olivia Wilde was nineteen-years-old, she married Ruspoli, who is an Italian filmmaker, photographer and musician. He’s also a member of the aristocratic Ruspoli family, who owns a famed palazzo, which is actually really gorgeous. The pair married on a school bus in front of a pair of witnesses in Virginia. They, apparently, did this in order to keep the marriage a secret.

In 2011, Wilde and Ruspoli separated. Later, she filed for divorce from her husband, citing “irreconcilable” differences. Wilde did not seek monetary support from Ruspoli and the pair eventually reached an arrangement for the division of their property from during their marriage. All in all, it appeared to be a pretty low drama divorce for the pair. 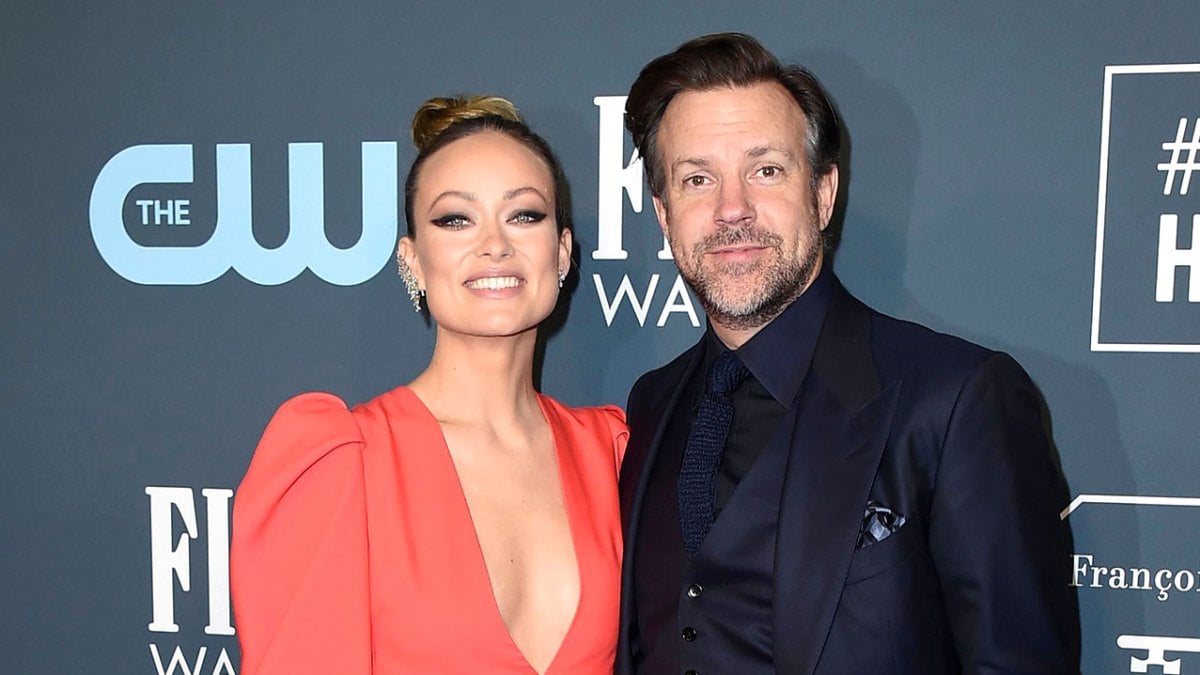 Shortly after her divorce from Ruspoli was finalized, Wilde started to date Jason Sudeikis, known for his work in Horrible Bosses and The Angry Birds Movie. The pair became engaged in 2012, but never married. Over the course of their relationship, however, they had two children: Otis (b. 2014) and Daisy (b. 2016). Recently, they announced that they separated at the beginning of 2020.

A source close to the couple told People Magazine, “The split happened at the beginning of the year. It’s been amicable and they’ve transitioned into a great co-parenting routine. The children are the priority and the heart of the family’s relationship.”

Now the reason for the split between Wilde and Sudeikis? No one has really said or confirmed what the source had said about it. Really, it would come down to some serious speculation until someone says something about why the relationship ended. Granted, people will always side-eye a seven-year-long engagement, you know? But, again, neither Wilde or Sudeikis have commented on this. 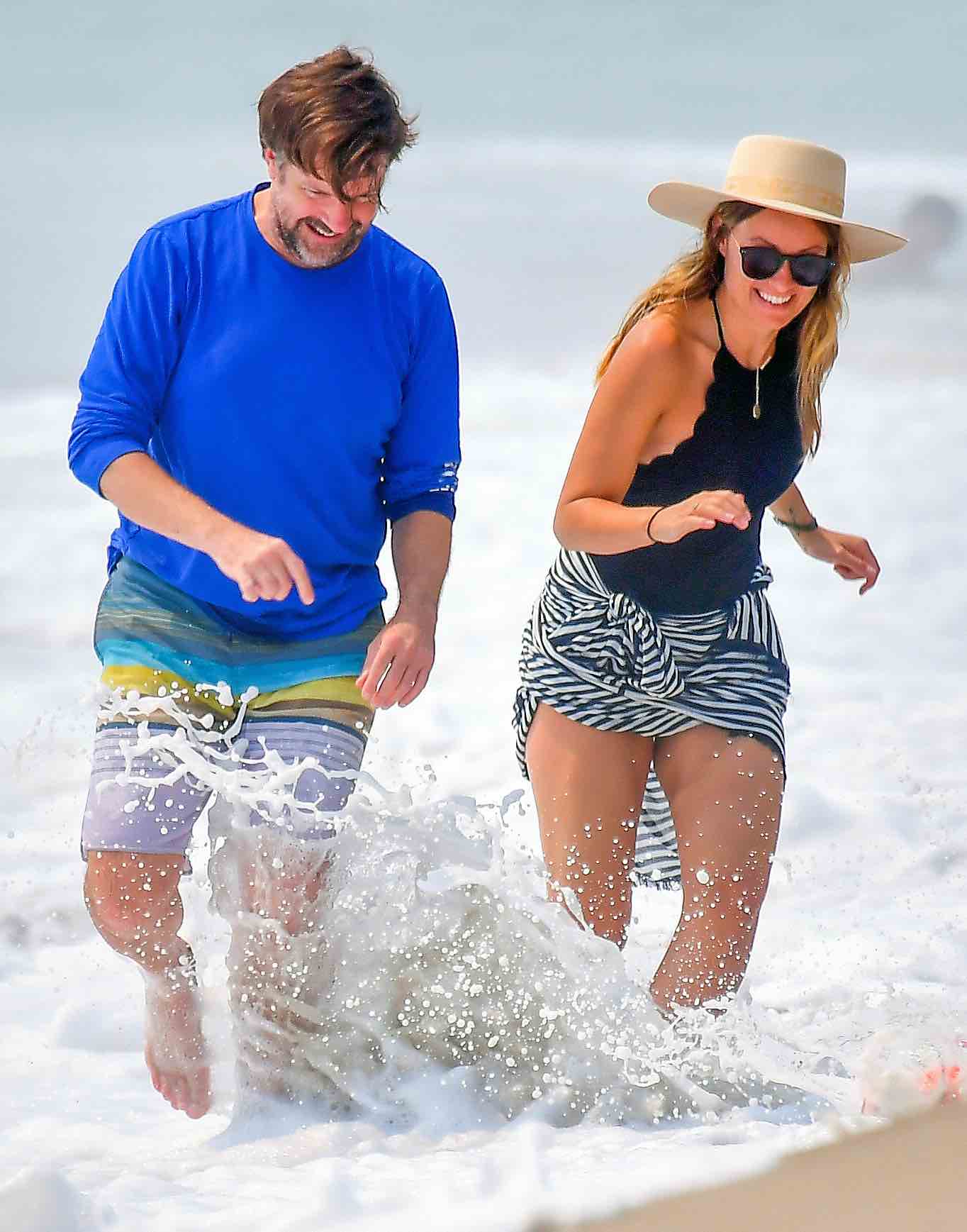 No one really suspected anything?

For whatever reason, the pair have been handling the split pretty well. There were some snaps of Sudeikis and Wilde out to the beach with their kids a couple of months ago where they were looking pretty happy. So, clearly, this is amicable and they’re keeping focus on making sure that their children are happy, cared for, and are dealing with this big change as well.

Also, let’s be real, 2020 is probably the best time for a celebrity couple to split. The year has been so insane from the death of Kobe Bryant to murder hornets to the global pandemic happening that no one was really going to focus too hard on celebrity romances during this time, you know? Honestly, if a celeb wanted to do a quiet split and not have a huge drama on the tabloids, this was the year to do it in.

Either way, it sounds like Wilde and Sudeikis are handling the split well. They both appear to have their focus where it should be, which is their two young children. So long as they remain good co-parents, then there’s nothing more to get up in arms over. It all comes down to making sure that their kids are happy and dealing right now. 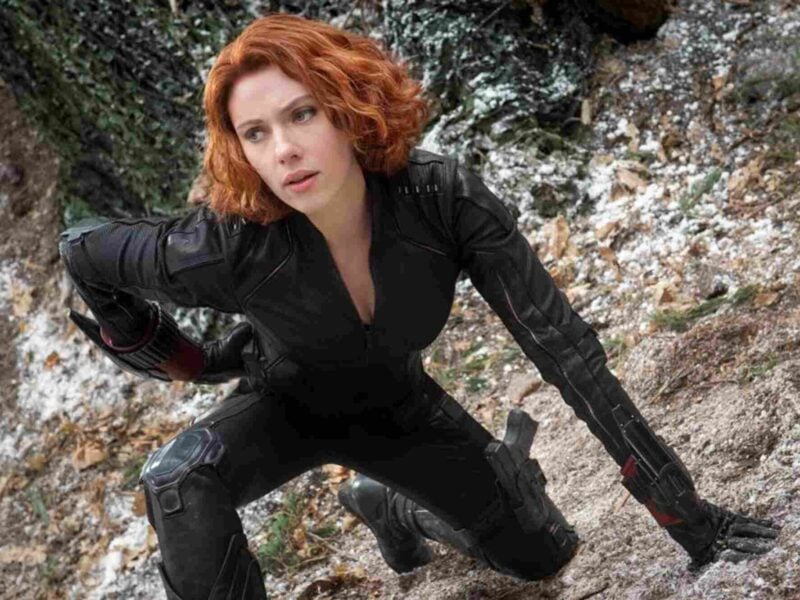 Who supports Scarlett Johansson with this Disney movie lawsuit?