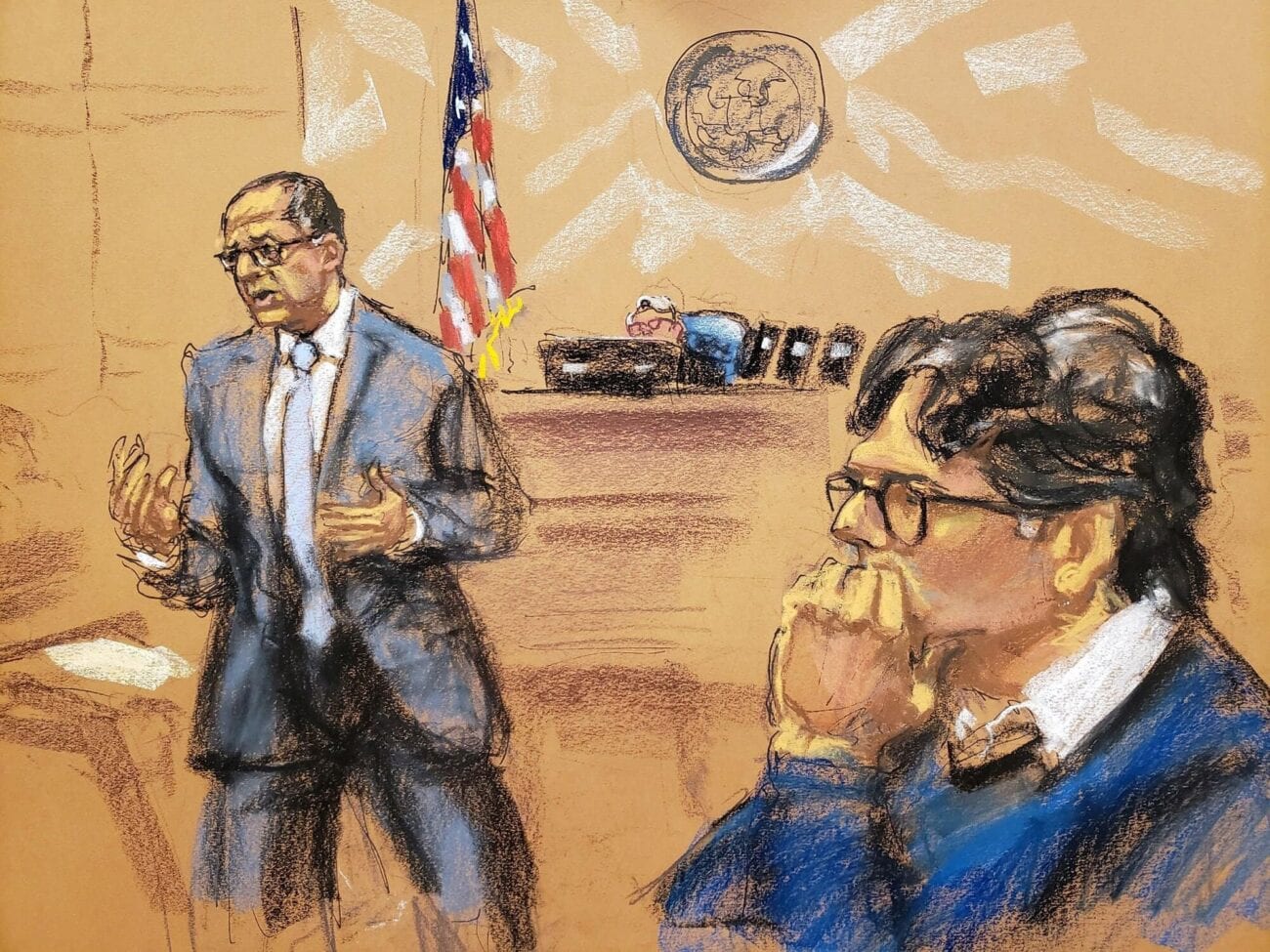 What started out as a multi-level marketing company providing personal-growth seminars, the NXIVM brand quickly ballooned into a sex cult. The architect of the NXIVM cult was Keith Raniere, who was referred to as “Vanguard” by members (his slaves). Although Raniere was the ultimate leader of the NXIVM cult, other high-ranking members also helped create this pyramid scheme. 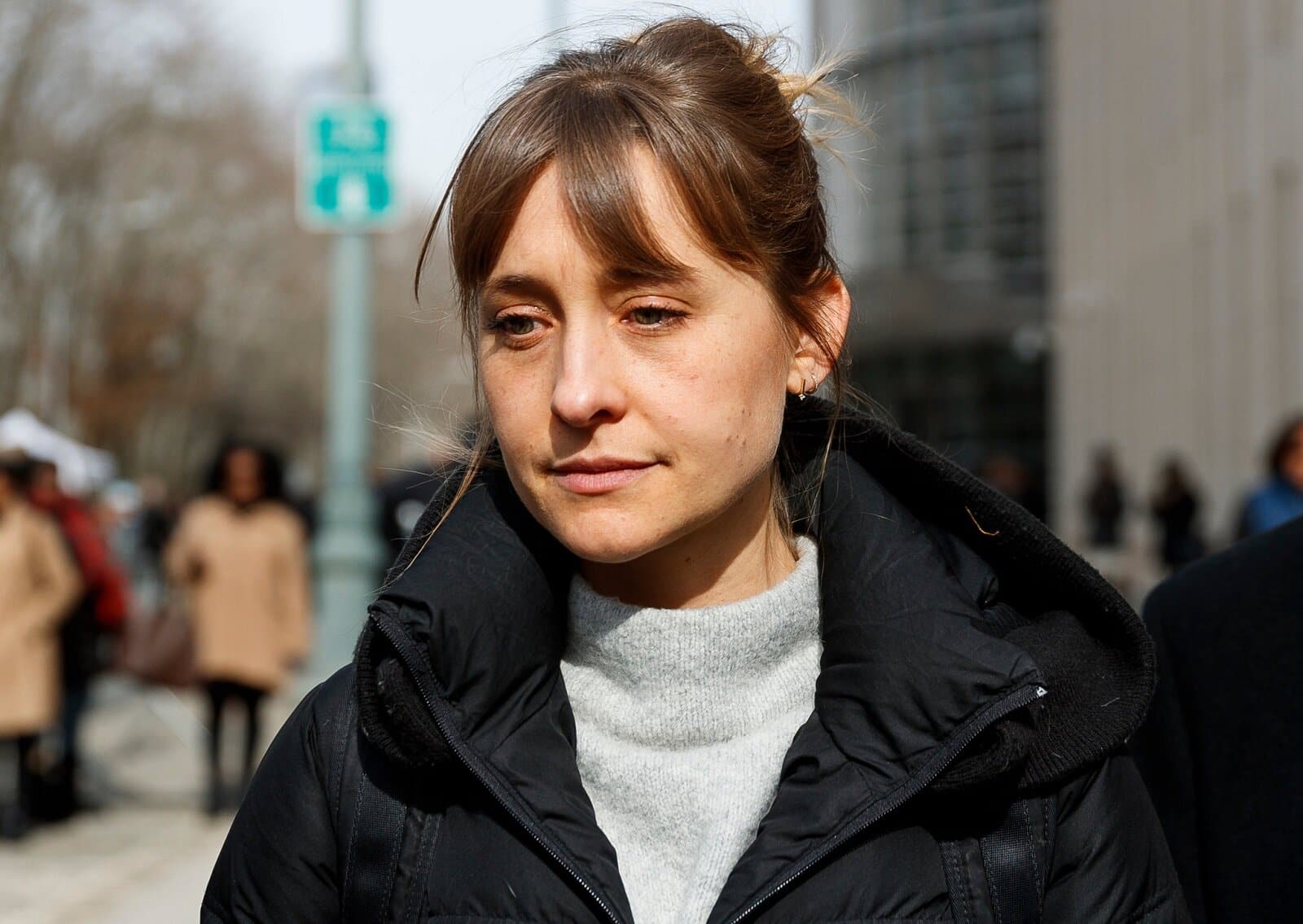 Allison Mack went from Smallville to Slaveville in the NXIVM cult

The most well known of all the NXIVM cult leaders is former Smallville actress Allison Mack. Mack’s involvement with NXIVM started in 2006 through another Smallville actress, Kristin Kruek. When Kruek joined NXIVM, one of their recruiters took the opportunity to fly to British Columbia, Canada to persuade Allison Mack that she would benefit from the seminars offered by NXIVM. 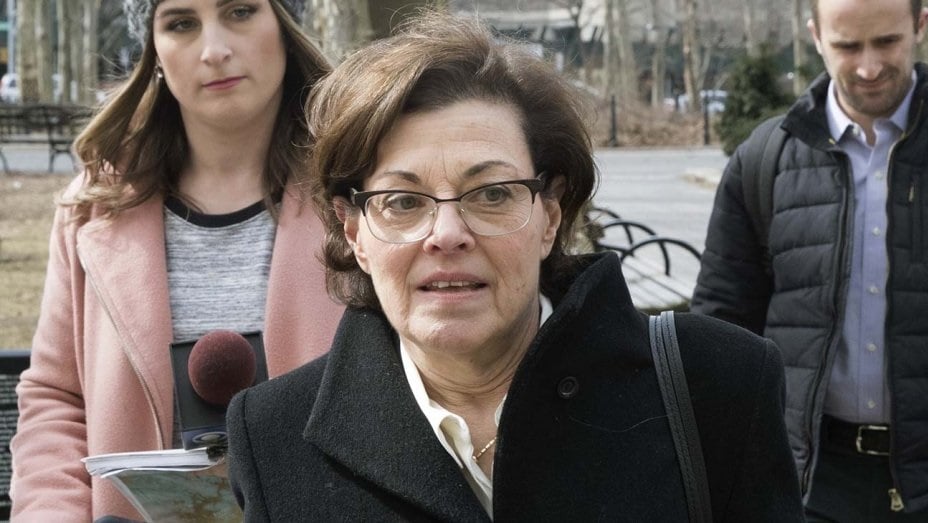 Nancy Salzman, the Neuro-Linguistic Programming master of the NXIVM cult

Although Allison Mack is the most well known member of the NXIVM cult, NXIVM wouldn’t have been possible without its co-founder Nancy Salzman. Salzman met Keith Raniere in 1998 when she was selling supplements to his then girlfriend, Toni Natalie. Nancy Salzman is a practitioner of Neuro-Linguistic Programming, which has been an obsession of Keith Raniere and a tool in the NXIVM cult.

In addition to stripping Toni Natalie of all her money & property, Salzman took on a leading role in the NXIVM cult as top recruiter. She was responsible for recruiting Allison Mack and a number of other high-profile members. 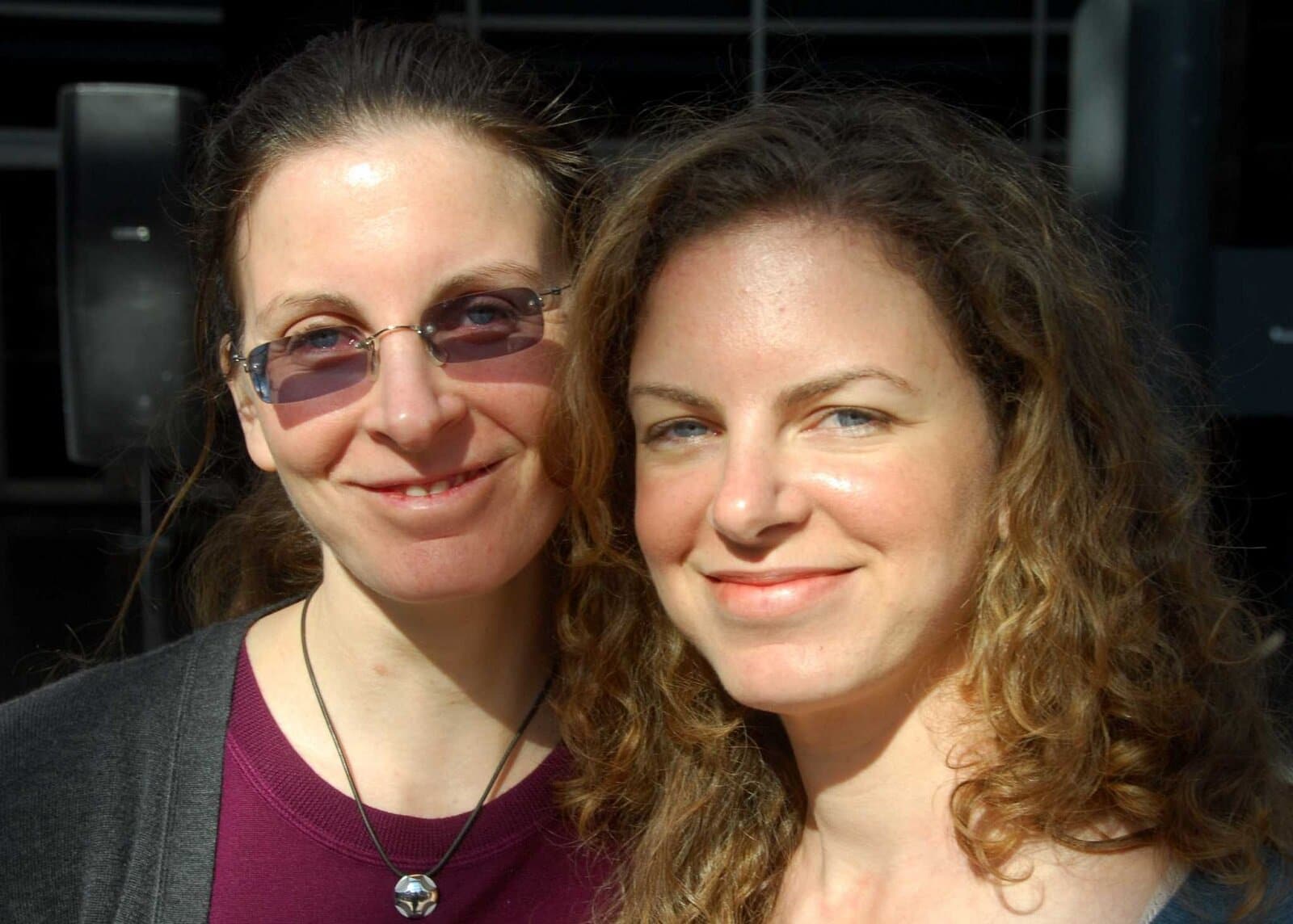 Even if the NXIVM cult had its star leader and chief NLP hypnotist, it still needed financing. In 2001 the daughter of the Seagram billionaire Edgar Bronfman Sr., Sara Bronfman, went to a NXIVM seminar. She was impressed by the NXIVM cult and urged her sister Clare Bronfman to join as well. Together they relocated to upstate New York to work as NXIVM trainers. 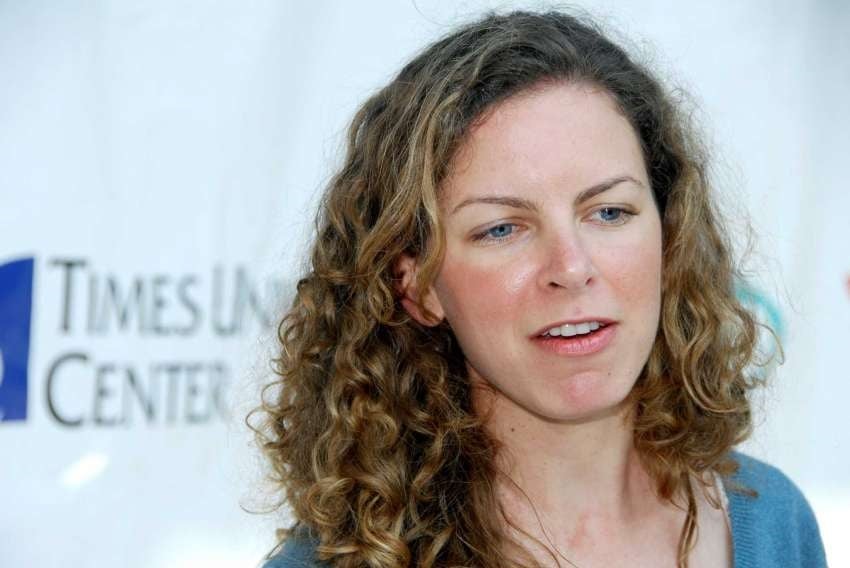 Sara Bronfman: Spreading the NXIVM cult message to the ultra-wealthy

In 2005 Sara Bronfman founded a VIP program for NXIVM to recruit high-net-worth individuals, which was facilitated by Nancy Salzman. By 2007 Sara Bronfman and her sister Clare Bronfman formed a nonprofit organization, conceptualized by Keith Raniere to add legitimacy to the NXIVM cult, called the Ethical Humanitarian Foundation. 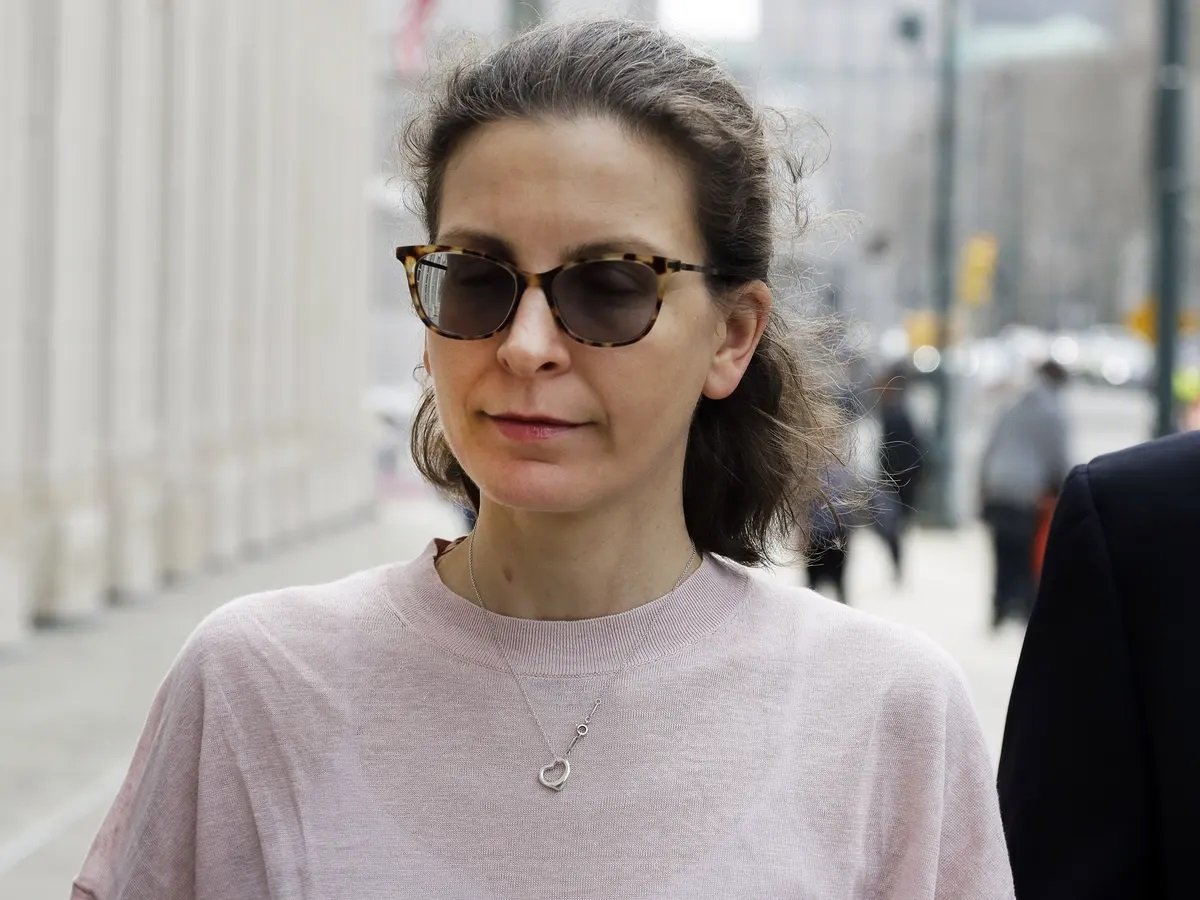 Clare Bronfman was listed as the trustee of Ethical Humanitarian Foundation. With this nonprofit, the NXIVM cult was eligible to bring the Dalai Lama to speak at their events. Though they never succeeded in booking the Dalai Lama, the EHF provided a perfect shell company through which money could be laundered to the NXIVM cult.

Clare Bronfman also lent the NXIVM cult $2 million of her own money. As one of the largest financial contributors to the NXIVM cult, Clare Bronfman went on to become operations director of NXIVM, in which capacity she oversaw the organization of “Vanguard Week”, an annual festival celebrating Keith Raniere’s birthday that cost NXIVM members thousands of dollars to attend. 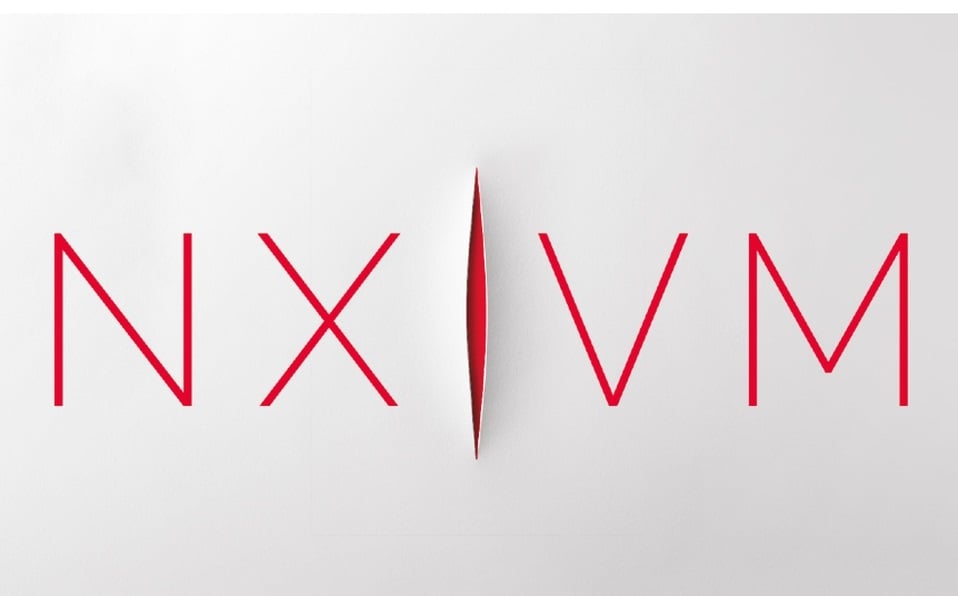 Although there are other members of the NXIVM cult in the inner circle, it goes without question that these individuals are responsible in their own ways for making the NXIVM cult what it became.

All of these individuals have been brought to court. Allison Mack, Nancy Salzman, and Clare Bronfman have all pleaded guilty, whereas Sara Bronfman has pleaded not guilty. The sentencing for the accused NXIVM cult leaders has been delayed; it’s not yet clear when they’ll be announced.