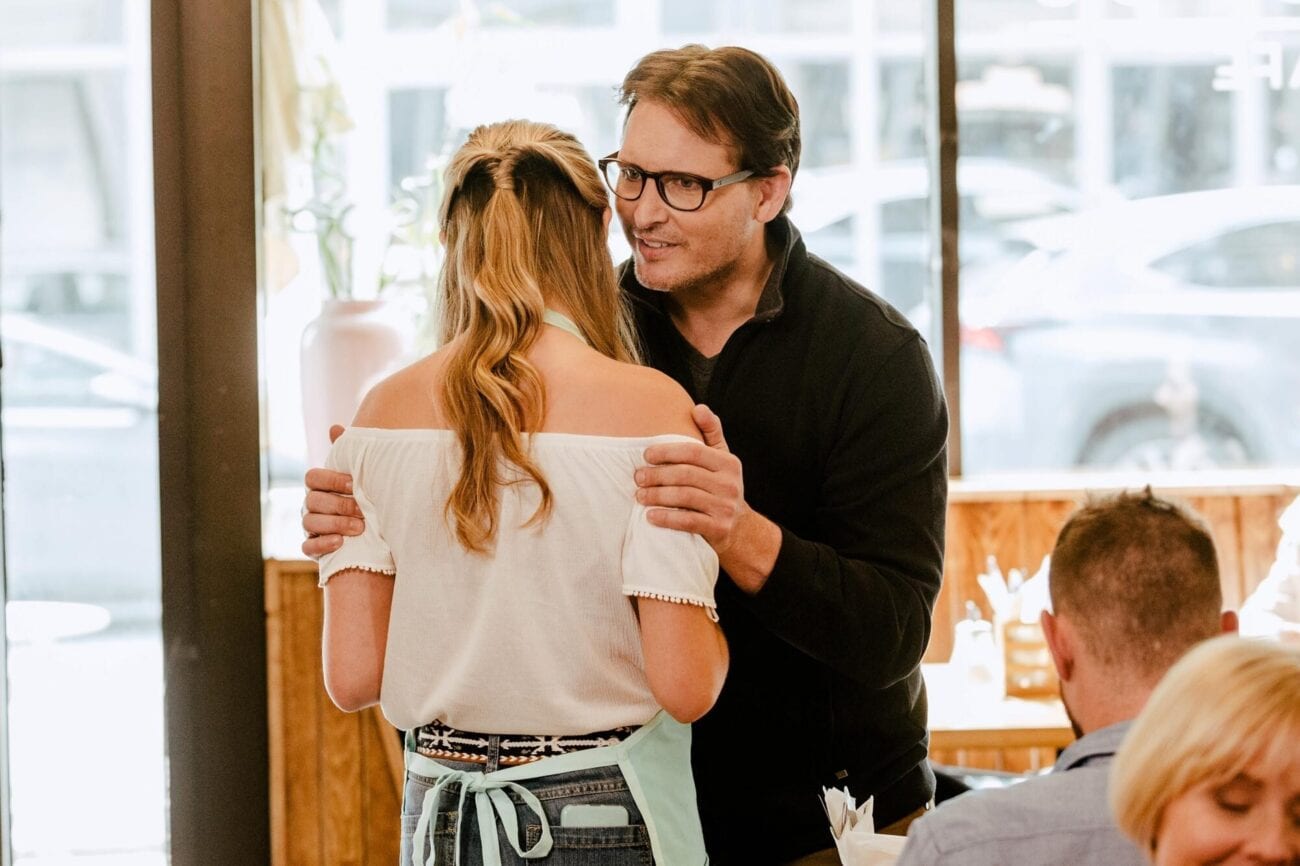 Earlier this month, Starz aired the fourth & final episode of its docuseries Seduced: Inside the NXIVM Cult. The docuseries is one of several works about the sex cult that grew within NXIVM’s sprawling self-help empire.

NXIVM, pronounced NEKS-ee-əm, was a multilevel marketing company described as a self-help organization. When NXIVM first started, it claimed to offer personal & professional growth seminars. However, in 2017, a sex cult within the organization was exposed: DOS, a “sisterhood” that branded women and forced them into sex slavery. 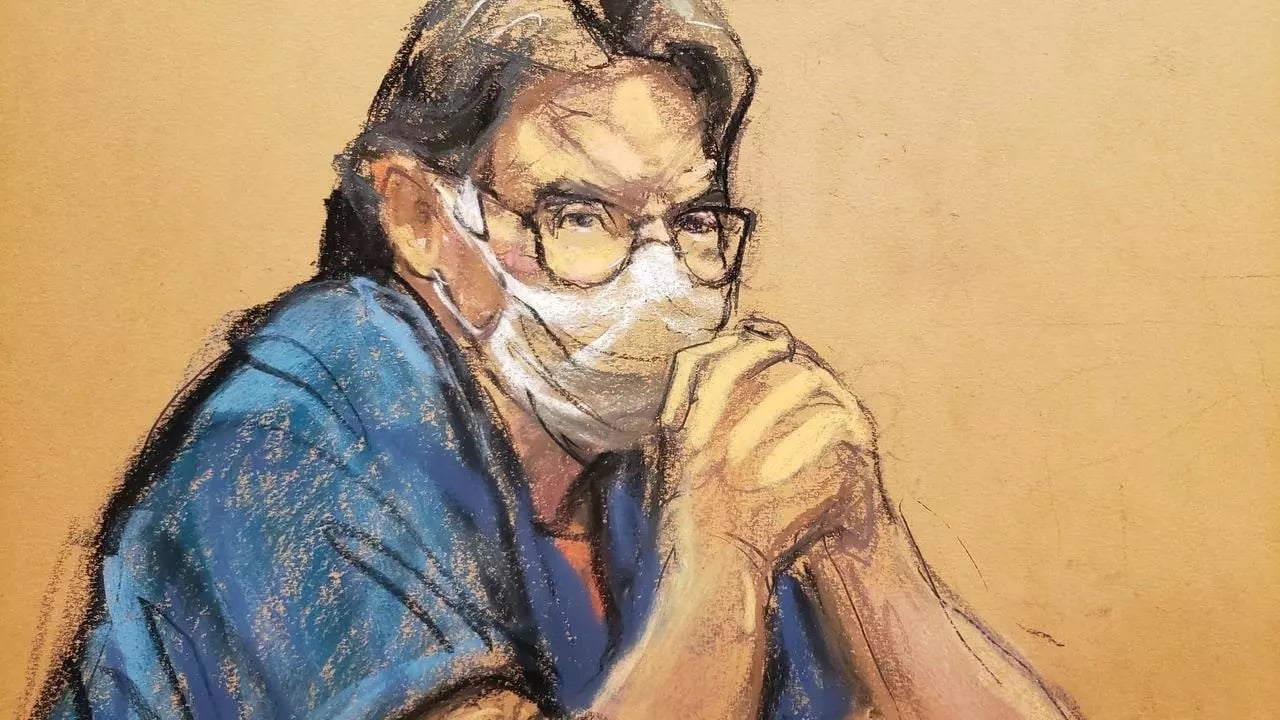 NXIVM was founded in 1998 by Keith Raniere. Last month, he was sentenced to 120 years in prison for crimes related to the cult. In 2019, he was convicted of racketeering, sex trafficking, sexual exploitation of a child and human trafficking.

A number of celebrities were also involved with NXIVM. Some were recruited, took a few courses, and didn’t have much involvement. Others had roles that led them to develop deep ties to the organization. Here’s a list of all the celebrities known to have taken part. 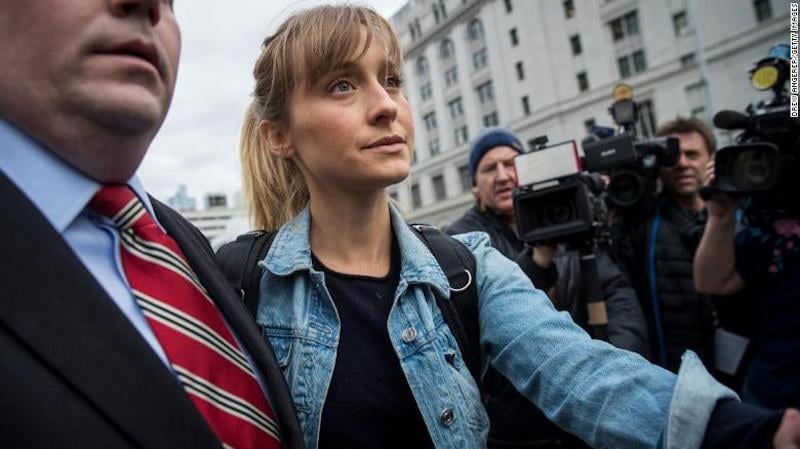 Actress Alison Mack became well known for her role as Chloe Sullivan in Smallville. However, she was recruited to NXIVM in 2010 and worked closely with Raniere to recruit more female members. Part of her role included blackmailing recruits and coercing  them to have sex with Raniere.

Former NXIVM members who were branded alleged Mack’s initials were hidden in the brands. They also claimed Keith Raniere’s initials were worked into the brand, too. Mack was arrested in 2018 and was on house arrest for a year. She pleaded guilty to racketeering & racketeering conspiracy. She may face up to 40 years in prison, but it’s still unknown when her sentencing will be. 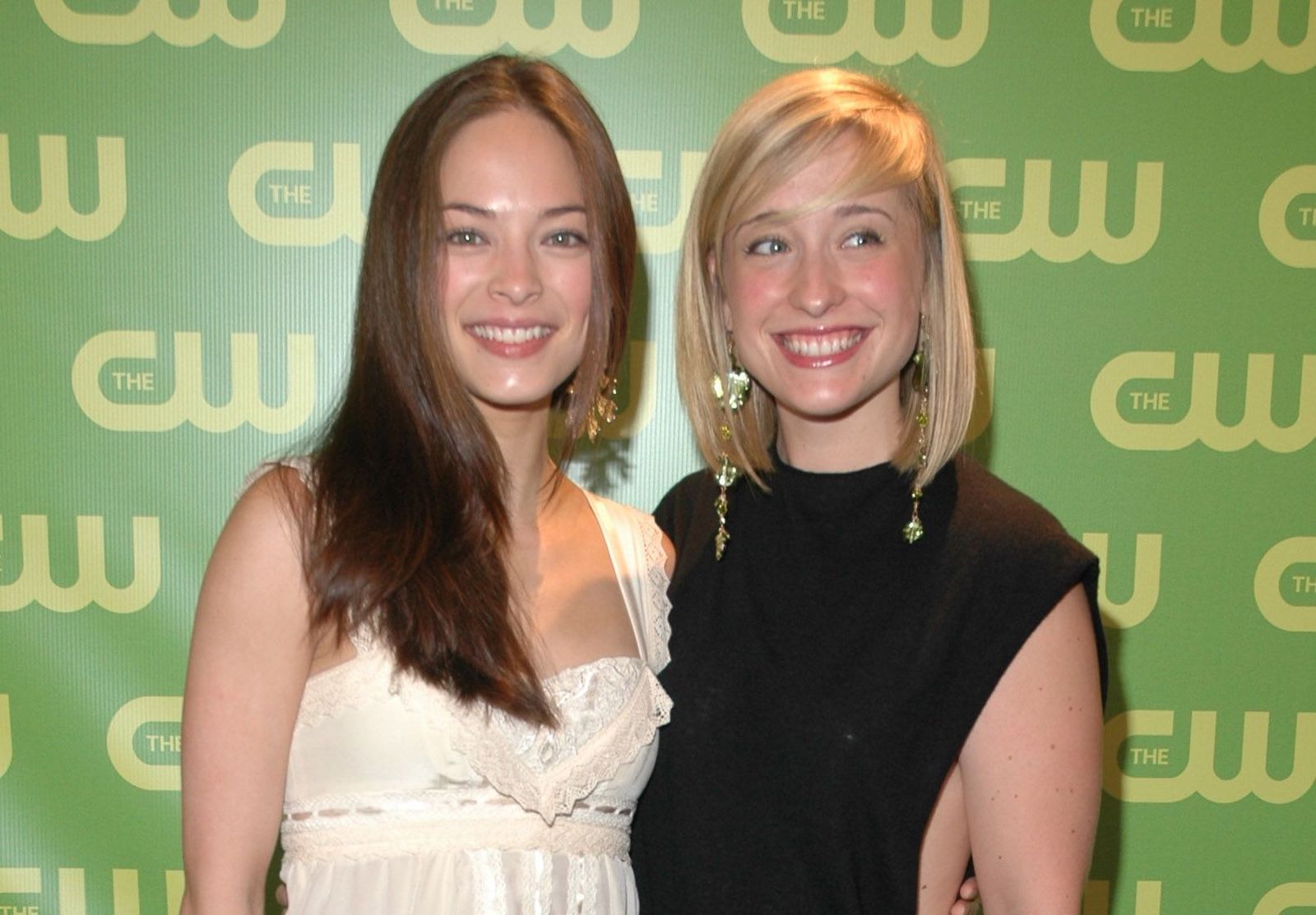 Kristin Kreuk was also a Smallville star, portraying Clark Kent’s love interest, Lana Lang. On Twitter, she admitted she’d been recruited by NXIVM when Mack was. She joined thinking it actually was a self-help group.

She told her Twitter followers she left in 2013, professing she didn’t have much contact with the group’s members. She further claimed she took courses from NXIVM but never noticed any strange or illegal activity. 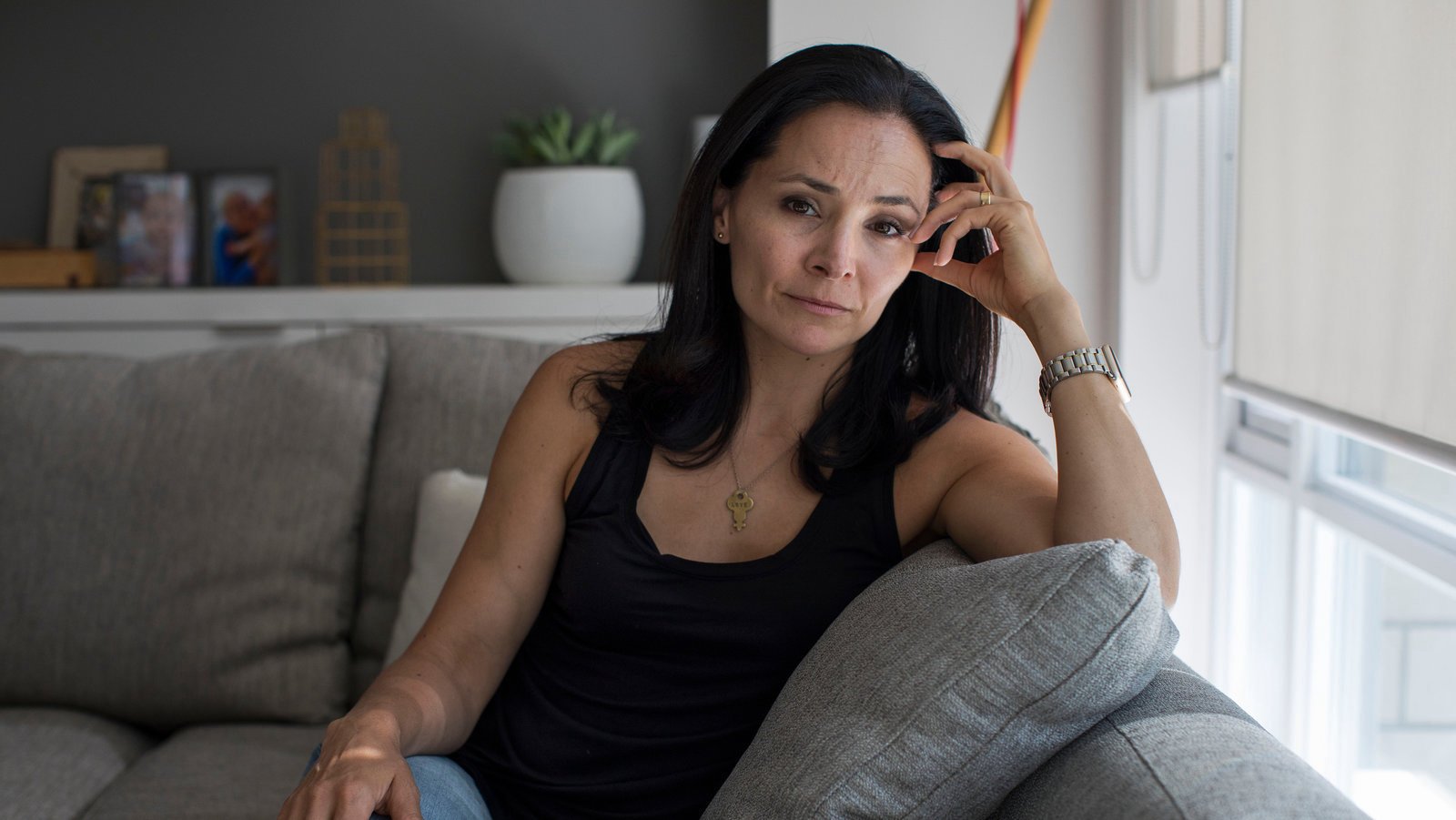 Sarah Edmondson is a Canadian actress known for supporting roles in sci-fi TV shows like Stargate SG-1. She was recruited into NXIVM in 2005 and became deeply involved. After rising through NXIVM’s ranks, she opened a branch in Vancouver, Canada. There, she earned commission off of new members.

After a while, Edmondson was recruited to DOS. After the initiation ceremony, where Edmondson received the brand with Raniere & Mack’s initials, Edmondson decided to leave. She left in 2017 after she told her husband Anthony “Nippy” Ames what happened. Ames was also a member of NXIVM. Afterward, she began working with other former NXIVM members to expose DOS to the press. 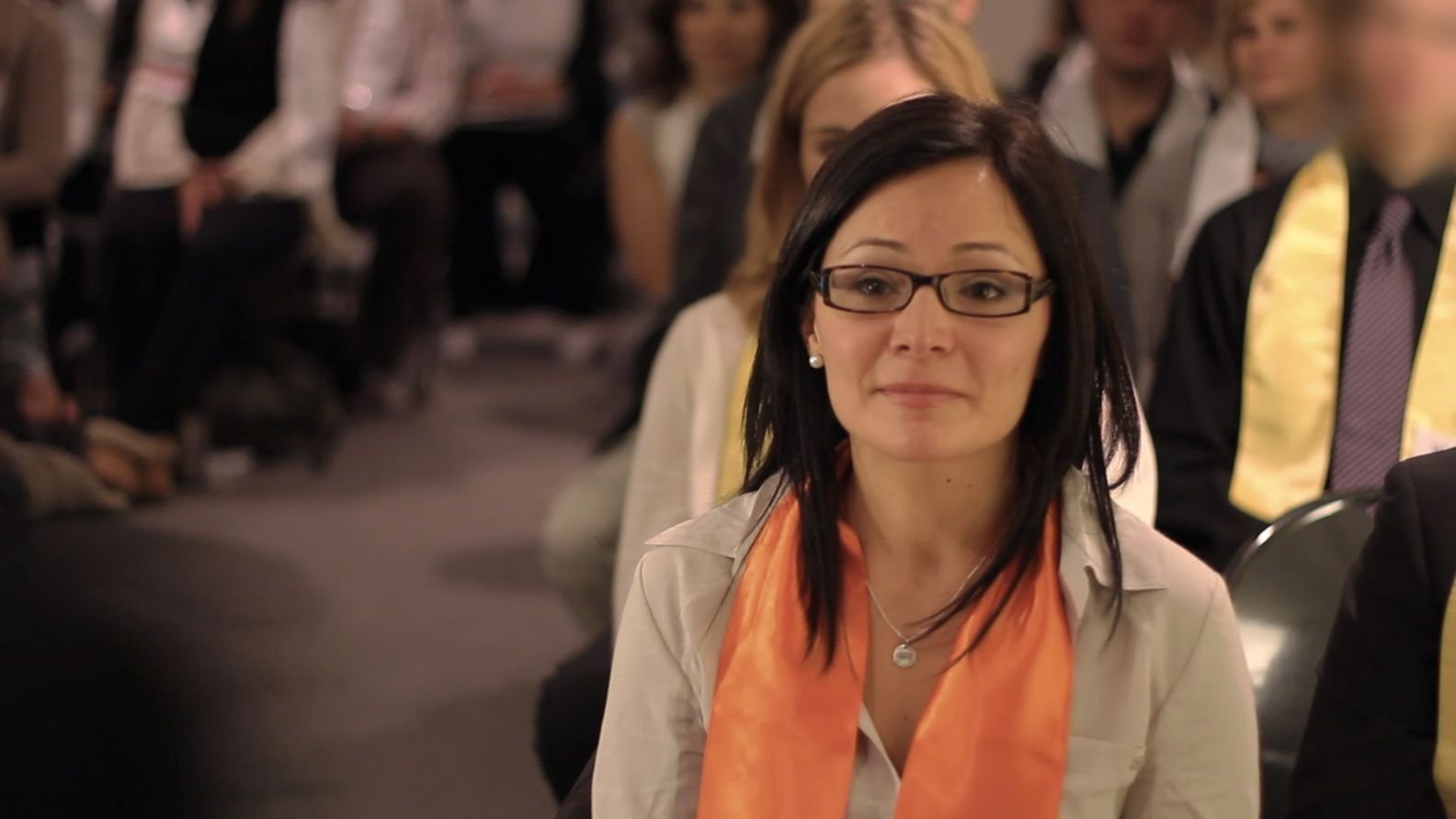 Edmondson’s efforts led to an FBI investigation and the arrest of NXIVM’s leadership, including Allison Mack & Keith Raniere. Edmondson was joined by fellow former members Mark Vicente & Bonnie Piesse and Dynasty star Catherine Oxenberg in bringing Raniere to justice. Oxenberg’s daughter, India, was trapped in the cult and was the subject of Starz’s docuseries, Seduced: Inside the NXIVM Cult.

In 2019, Edmondson released a book about her experiences with NXIVM. Today, she & her husband live with their children in Vancouver. 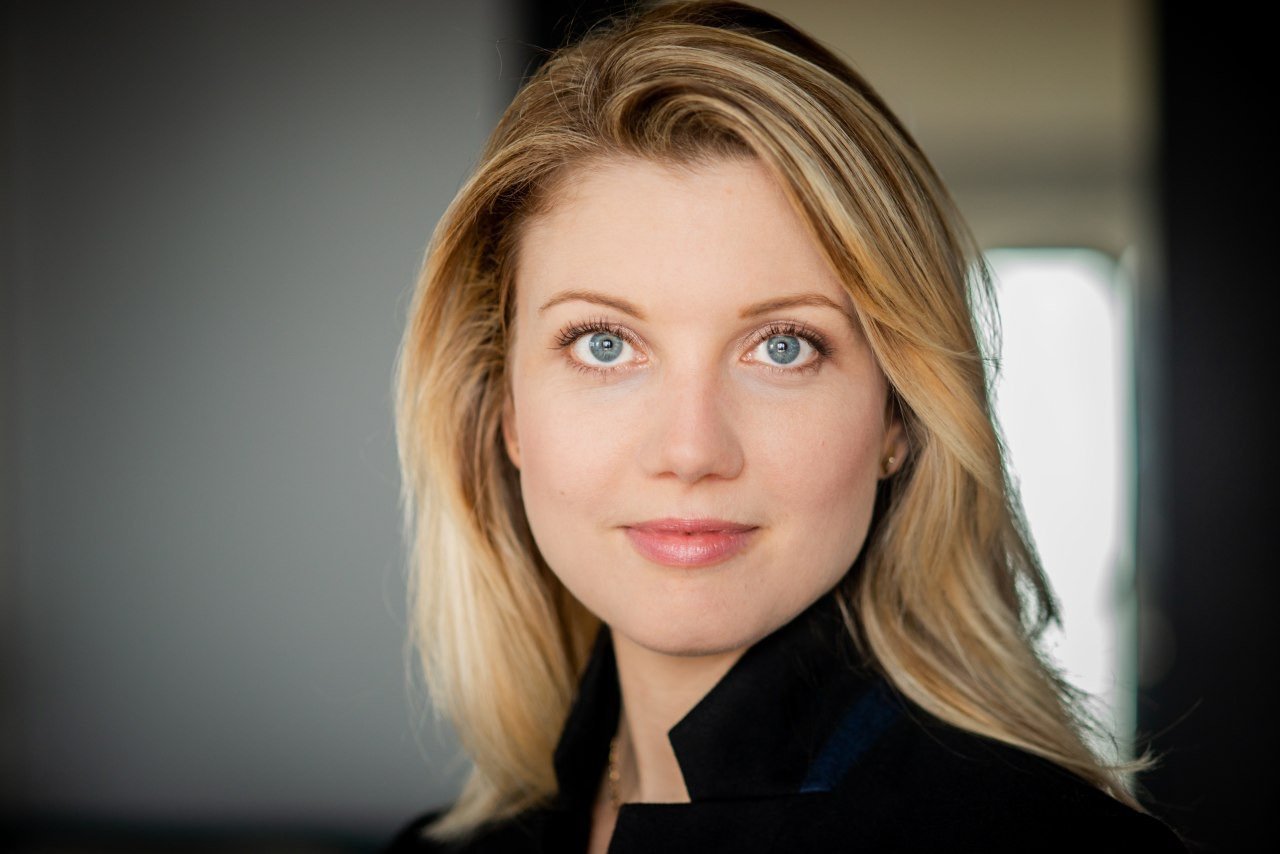 Despite being part of Keith Raniere’s inner circle, she wasn’t charged as a co-conspirator. She’s also been married to Allison Mack since 2017. 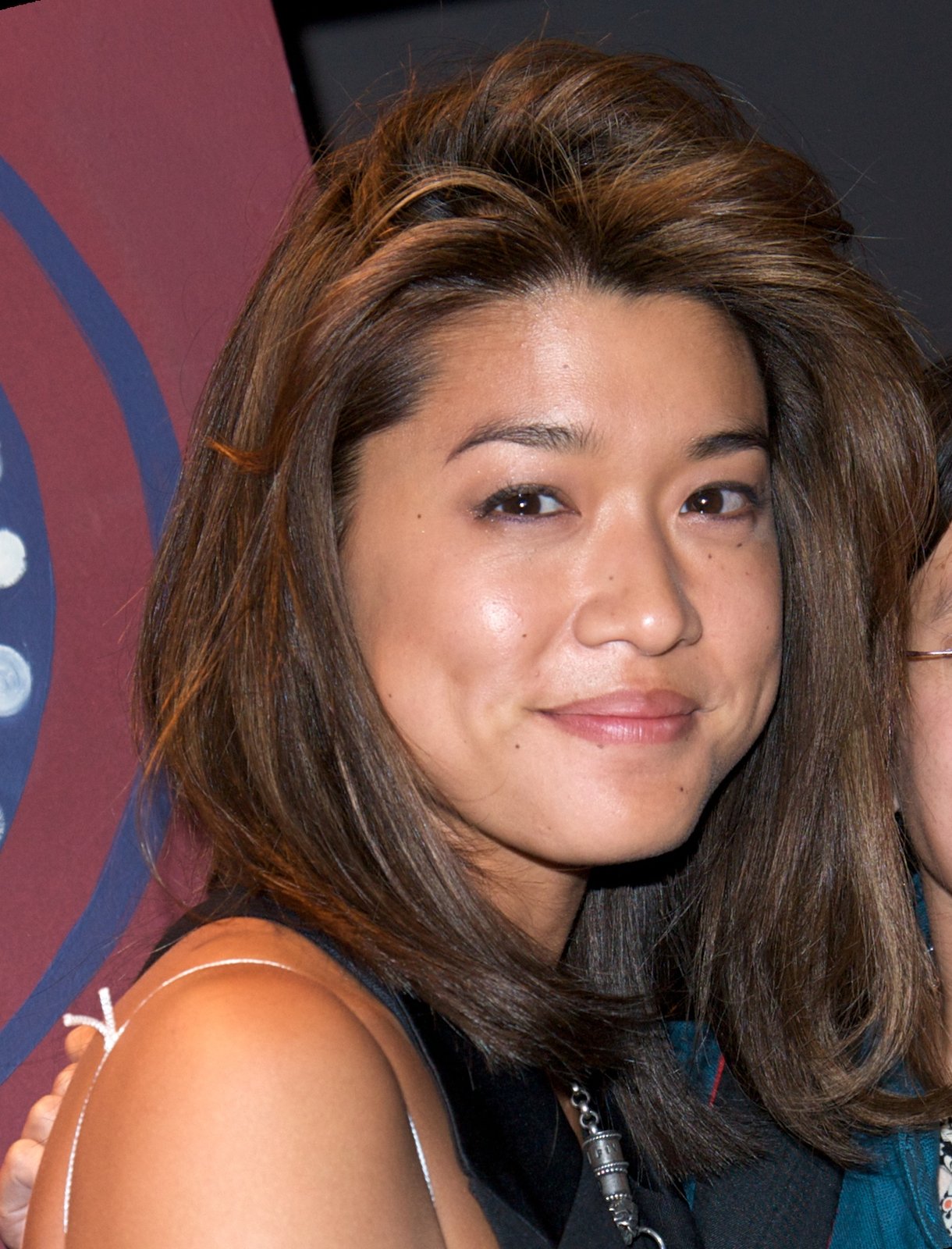 Like Nicki Clyne, Grace Park also had roles in Battlestar Galactica. She also played officer Kono Kalakaua in the 2010 Hawaii Five-0 reboot. She was reportedly a member of NXIVM, but little is known about her role in the group. She left in 2017 once the media began reporting on the cult. She also left her Hawaii Five-O role, and some have speculated if there was a connection between Park’s departure & NXIVM.