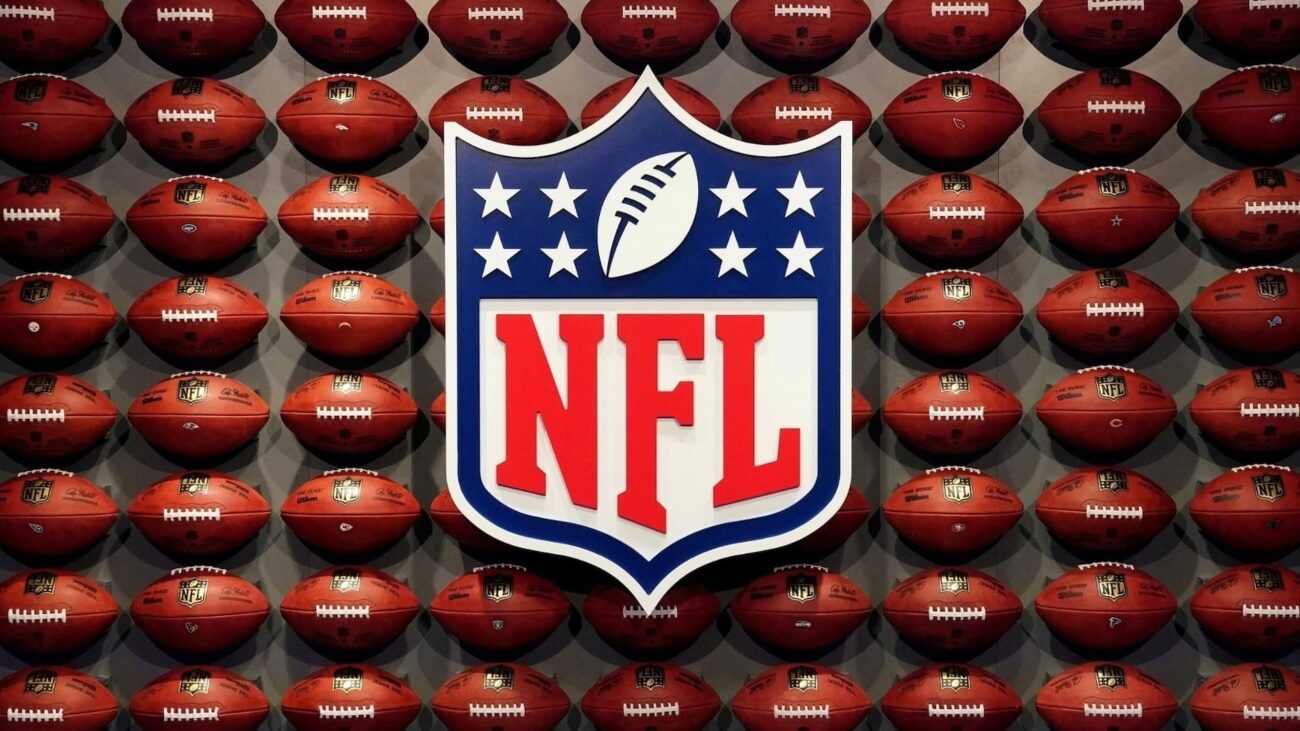 There are few things that unite the human race like storytelling and sports. We love to be entertained. Maybe our love for entertainment stems from it giving us a break from work and the little things we may find irritating. Perhaps it’s because it takes our minds off the inevitable – the fact that we will all return to nothingness. (Of course, there are shows and movies that remind us of our shared existential dread) but sports don’t!

The NFL playoff games persist with four divisional round matchups over the weekend. It included Sunday games featuring last year’s Super Bowl teams, the Tampa Bay Buccaneers and the Kansas City Chiefs. The NFL playoff games are known for utilizing a single-game elimination strategy, thus every loss indicates the end of a team’s season. The team with the superior regular-season record gets home-field advantage amid the divisional round.

The Tennessee Titans and Green Bay Packers earned byes in the first round after winning the top records in the NFC and AFC, respectively. The rest of the NFL playoff games are expected to be broadcast on CBS, NBC, and Fox. Looking to stream the NFL playoff games this year? Join us! We’ve gathered the latest details. 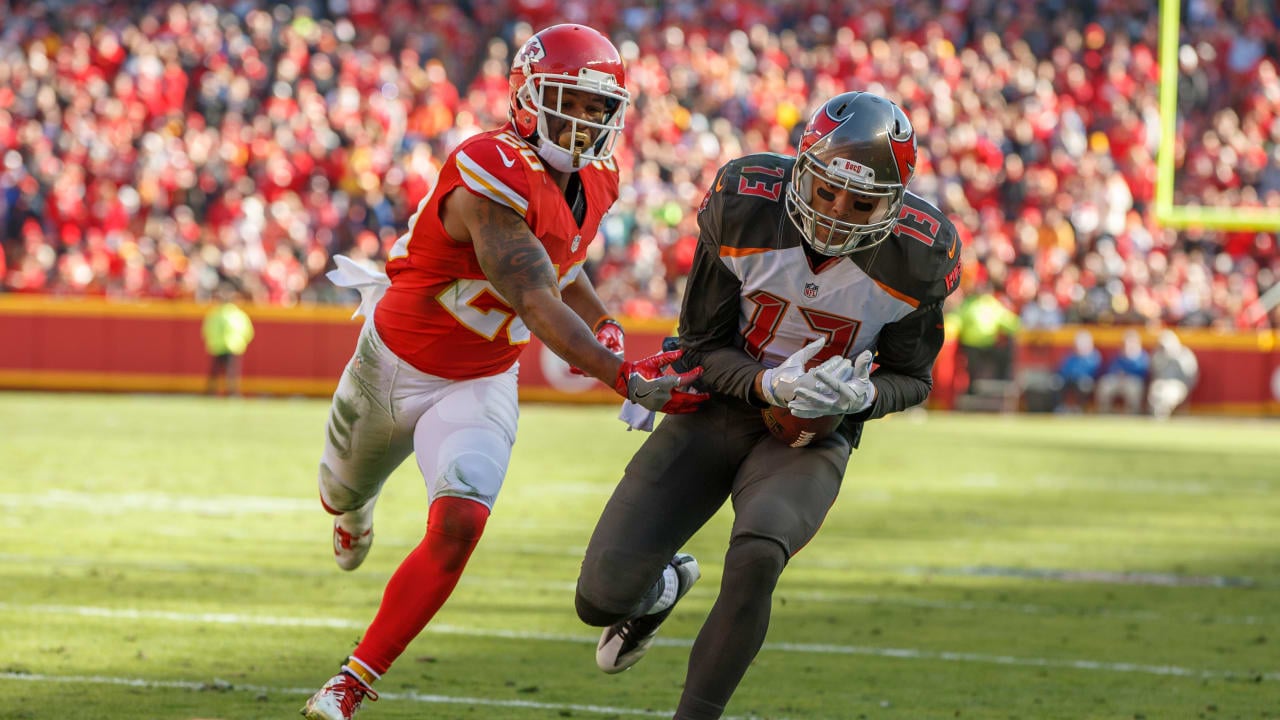 Some of us can think back to the days when cable was an expensive luxury, then everybody had cable. The next thing we knew, we’re at this point where it seems like cable is becoming less and less popular (though we can still say it’s expensive). People would much rather stream their entertainment because it’s often cheaper. 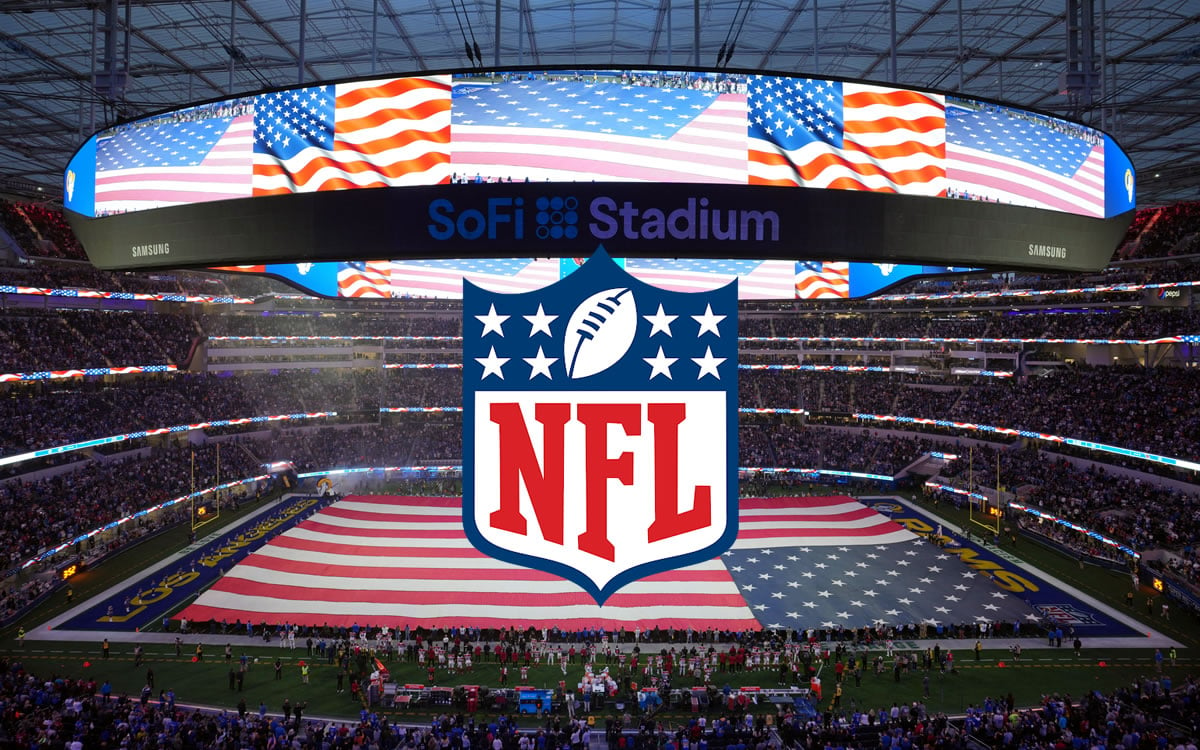 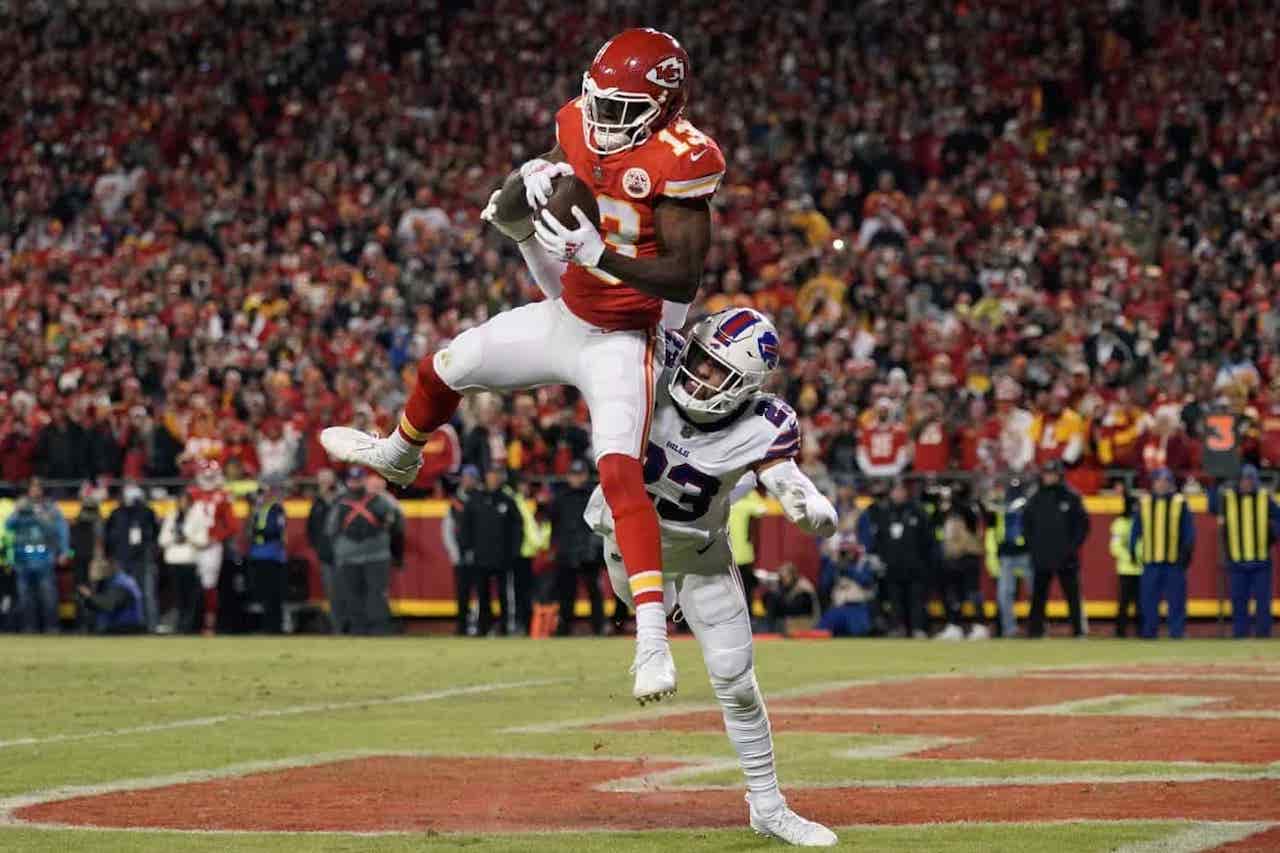 You could purchase the HDTV Antenna like a Channel Master model, to add to your TV for about $25. It’ll grant you access to local channels within a certain distance. Specifically, you’ll have access to over-the-air (OTA) signals in your location. You’ll be able to access the local affiliates of prominent broadcast networks such as NBC, Fox, and CBS. View all the regional NFL playoff games regardless of where you’re located.

You could obtain the Sunday Night Football matchup which airs on NBC. Being as though you’ll only see a one-time payment, it’s a great option if you’re only interested in watching the team in your area. However, you will not have access to any out-of-market games or the games that air on ESPN or the NFL Network.

Sling Orange has ESPN. Sling Blue has Fox and NBC in certain markets along with the NFL network. At the present moment, CBS is not offered through Sling. There is a Sports Extra package, it does not include any channels airing live NFL playoff games.

Share your Super Bowl predictions in the comments below!