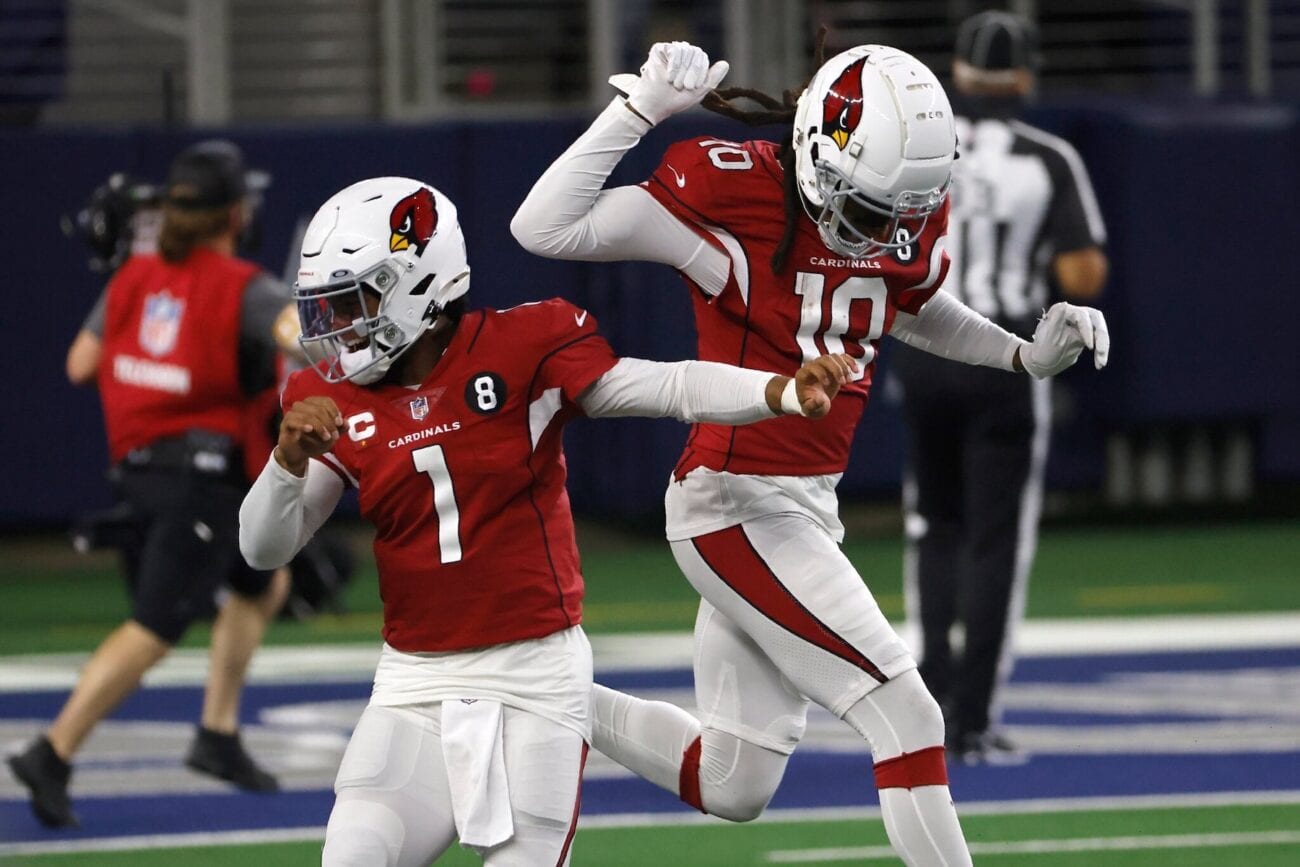 Get ready for Week 12: Bookmark these NFL live streams for free

Diehard football fan or not, you can’t deny this year has been tough on the NFL. With COVID restrictions limiting games & practices, fans have been put on edge, and left to wonder: are we even gonna get a real season?

Luckily, the league was able to scrape by, and Week 12 looks like it’s going to be more exciting than ever, even though it’s touch-and-go whether some key players will even get to play. So you wanna catch some NFL live streams for free? We’ve got you covered. 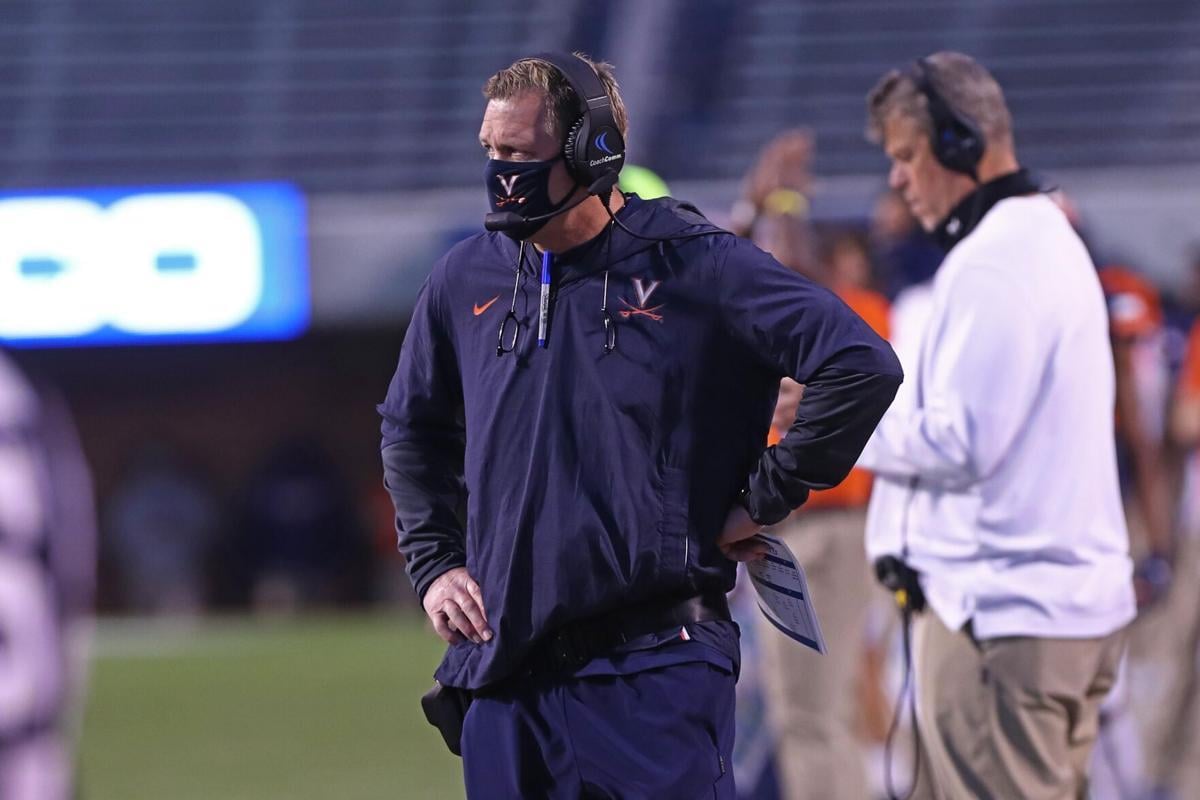 Sports24.club has always been one of the most straightforward, no-nonsense sites for livestreaming sports. It hardly has any of those annoying pop-ups, (just one before you start streaming), and buffering is also pretty minimal. 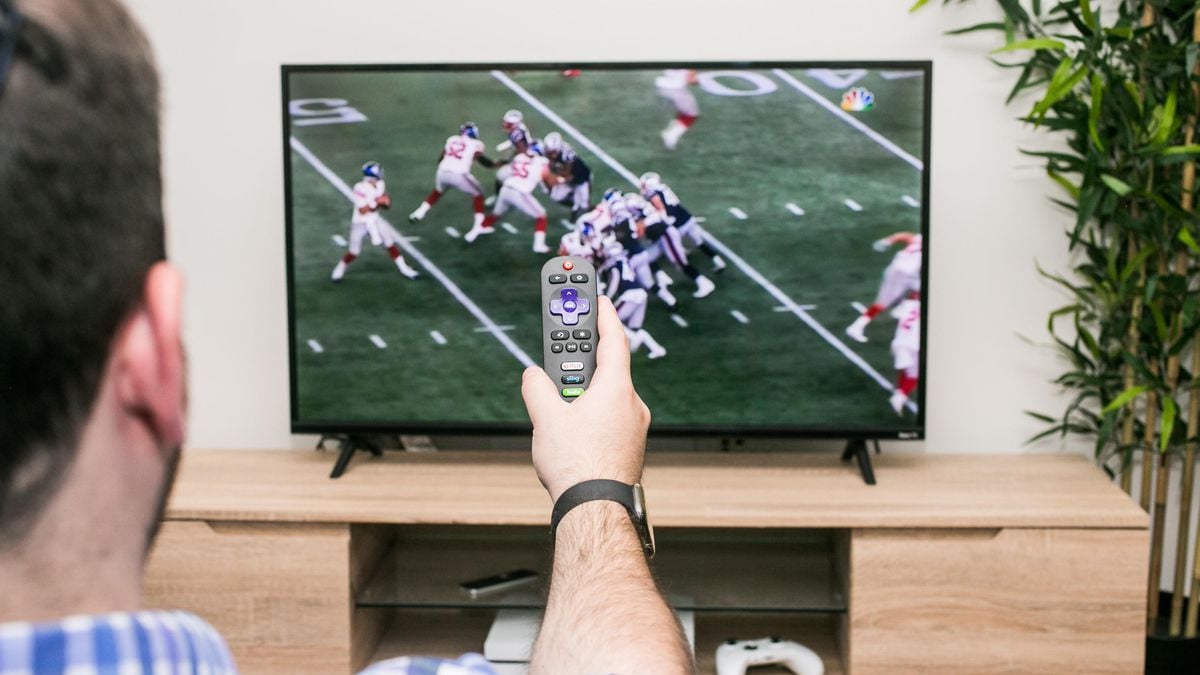 Another solid streaming option is Crack Streams. Like Sports24.club, the site is pretty user-friendly. But make sure you don’t click any unnecessary links, or you’ll get those pesky pop-ups.

Despite the potential pop-ups, Crack Streams is efficient & easy to use. You’ll be able to start your livestream within seconds, with minimal buffering. Hooray!

The resolution isn’t quite as good as Sports24.club, but if you’re just here for efficiency, you have just about everything you need. 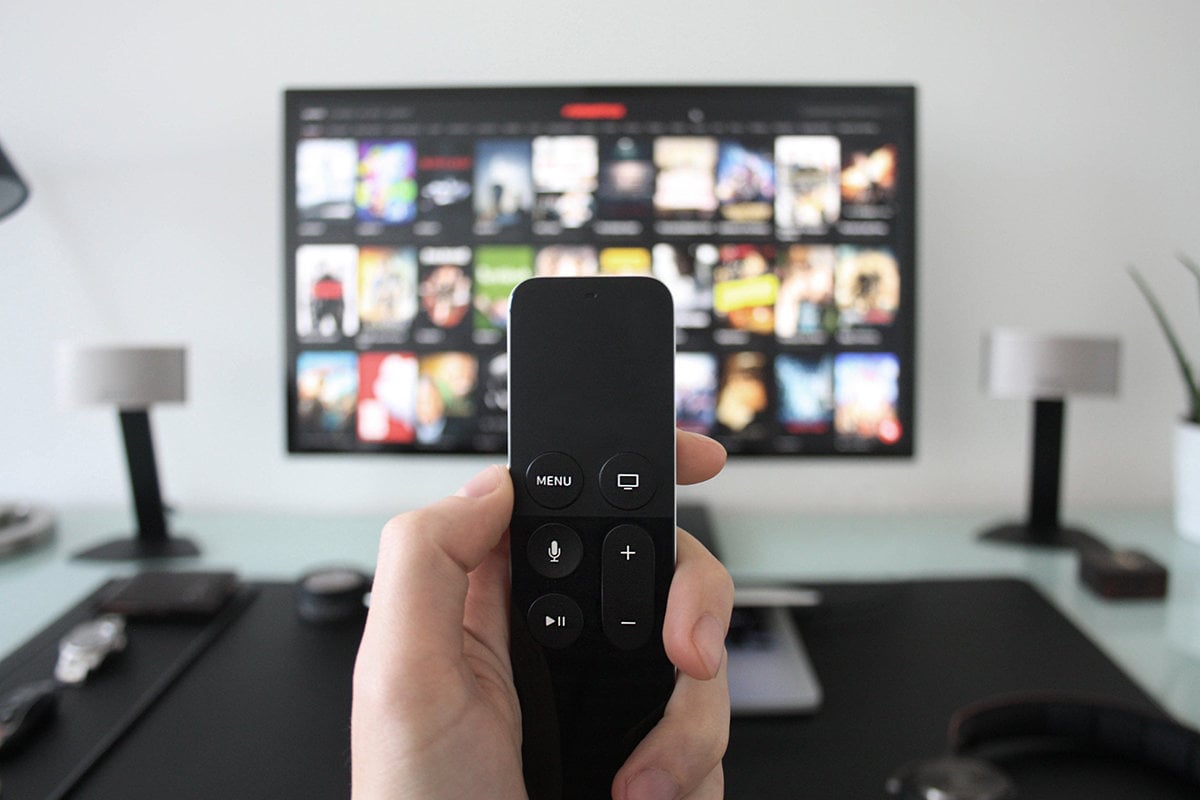 Strikeout.me is another popular sports-streaming platform. First, you’re gonna need to ignore the pop-ups, which will appear every time you click a new option. But once you’re there, your game will play with no hiccups. 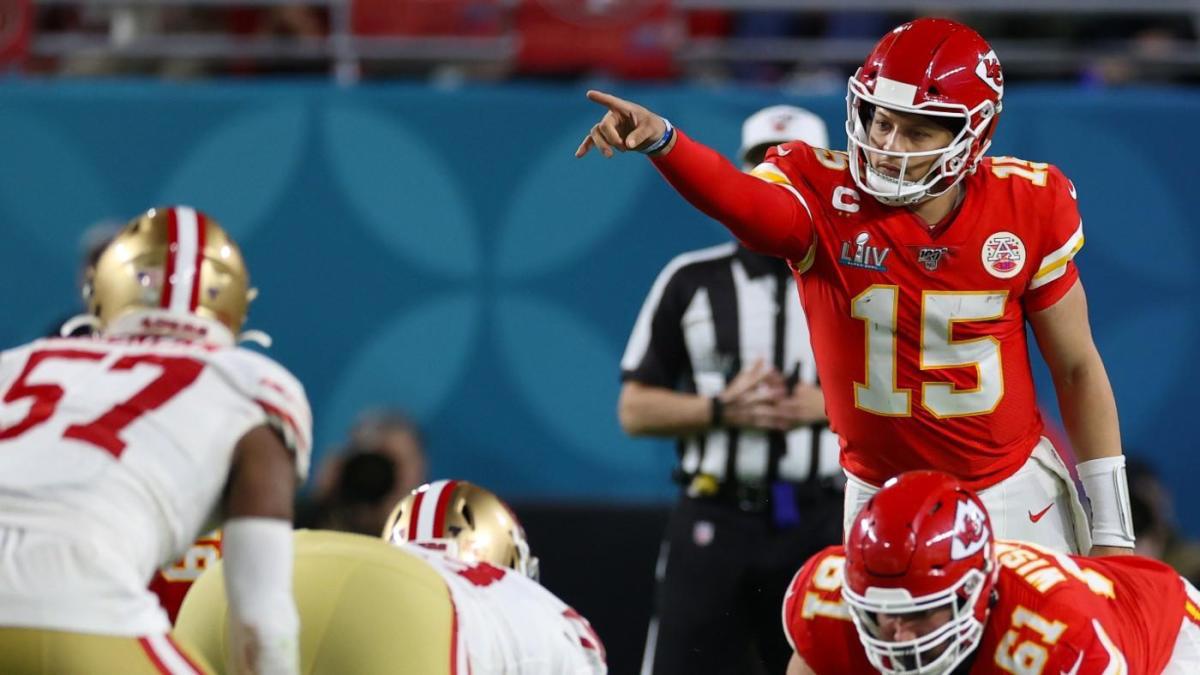 This is another site that has some initial pop-ups, but once you’re there, you’ll have a great viewing experience.

Make sure not to click “Live Stream Now” because that’ll give you even more pop-ups, and will ask you to enter some unnecessary personal info. Yikes! Instead, simply click “Stream 1”.

Yes, this site is gonna give you a lot of pop-ups before you get to your end goal, but the payoff is worth it. Once you’re there, you’re gonna get a really smooth and high resolution watching experience with NO ADS! And that might just be worth all the initial annoyances. 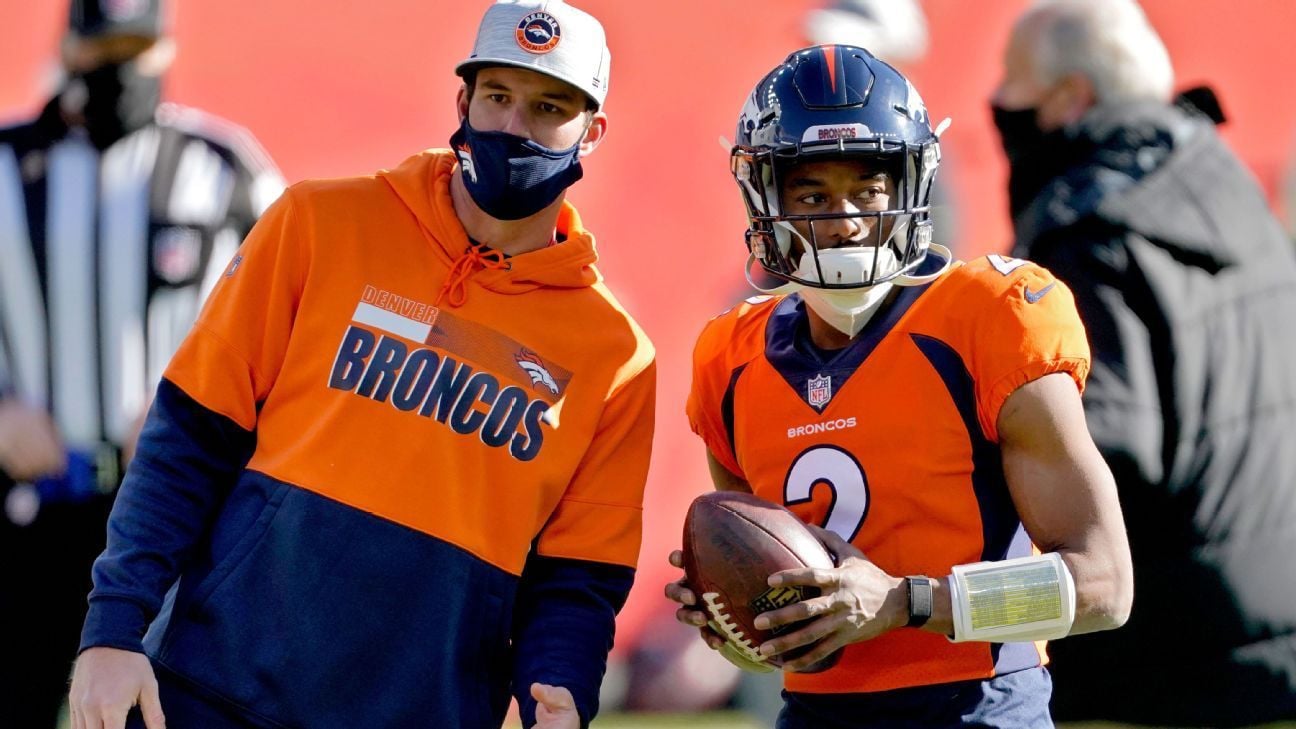 Another option is FuboTV, which CBS sports often advertises. Before signing up for Fubo, however, be aware that it is one of those paid subscription sites that offers a free trial in the beginning. After the price was raised in August 2020, the Fubo Standard plan now stands at a whopping $59.99 a month.

Fubo comes with a 7-day free trial that’s easy to cancel because there are no contracts or commitments involved. 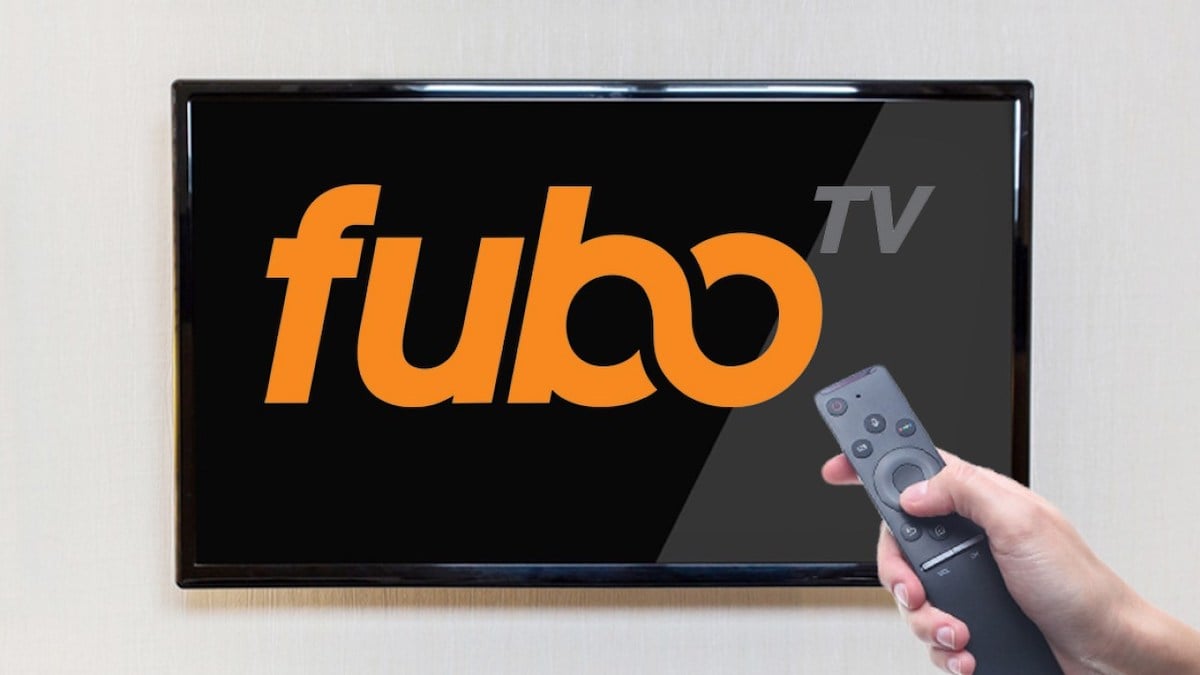 The platform gives you around 100 channels, with around 40, (including ESPN), that include sports. Fubo recently added Disney-owned networks to its lineup, including ABC, Disney Channel, ESPN, SEC Network, ACC Network, and FX.

There are a lot of ways to stream FuboTV on your smartphone, computer, or TV. Here are the devices that support Fubo: Android and iOS smartphones and tablets, Amazon Fire TV, Android TV, Android Smart TVs, Apple TV, Chromecast, Roku, Samsung Smart TV, and Xbox One.

Whether or not you’re a sports fan, it might be worth tuning in to what will probably end up being a season that goes down in history. Plus, there are a ton of free & easy ways to stream, so you pretty much have nothing to lose!