The new Netflix shows of June: Everything you’ll need to binge

Binging Netflix is more than just a hobby – it’s a lifestyle. We’ve all had a lot of time to get well acquainted with Netflix’s vast library the past couple of months. Recent Netflix bounties have been plentiful – Hollywood, Outer Banks, Riverdale, Dead to Me – many top-notch shows to burn through.

If you’re like us, however, you may have burned through them all already. But have no fear – if you’ve been running out of shows to watch on Netflix lately, you can look forward to a refresh in June. May is almost over, so there’s a lot to look forward to in a couple weeks. Get started with some of these top picks: 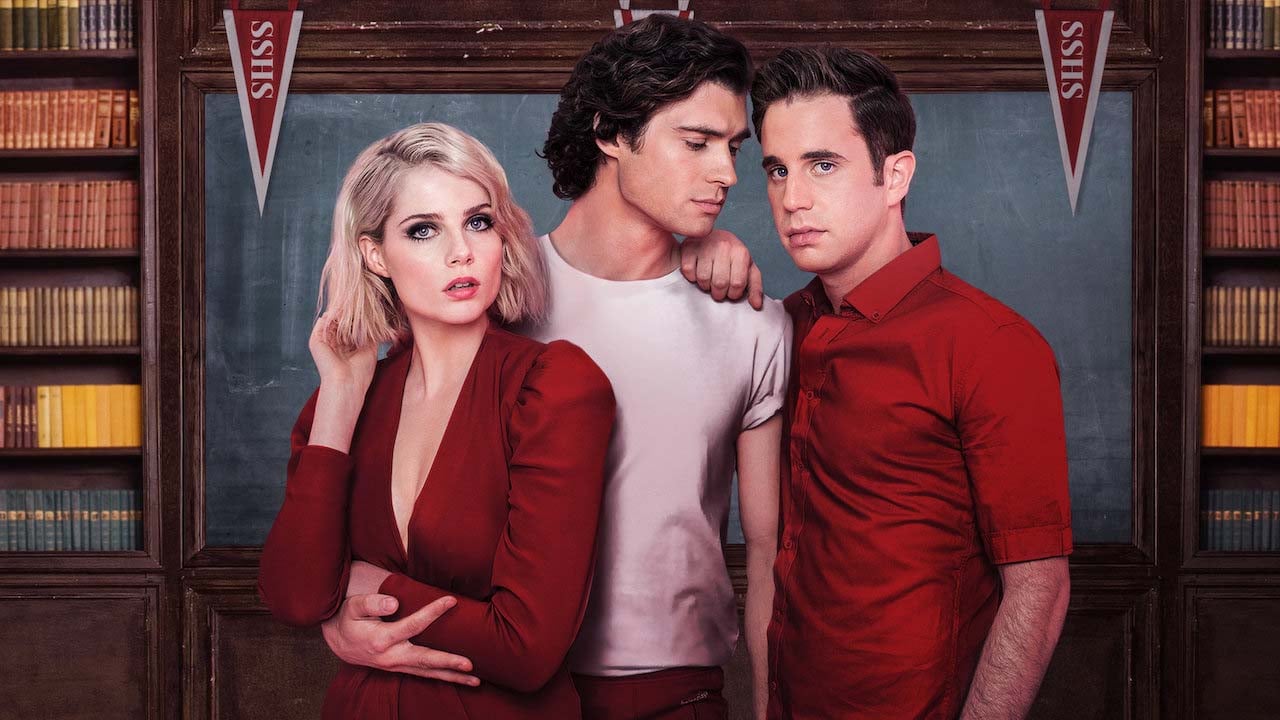 Ryan Murphy’s dark comedy series is soon to return. For those not in the loop, The Politician follows the story of wealthy student Payton Hobart’s political campaign for class president. Desperate & ambitious Payton is committed to go far to reach his goals (even if that makes him a little shifty.)

In this next season we can look forward to finding out what is in store next for Payton. Will Payton dethrone Dede Standish? What kind of politician will he choose to be? Available on June 19th, we’ll get to see how the next season takes off. 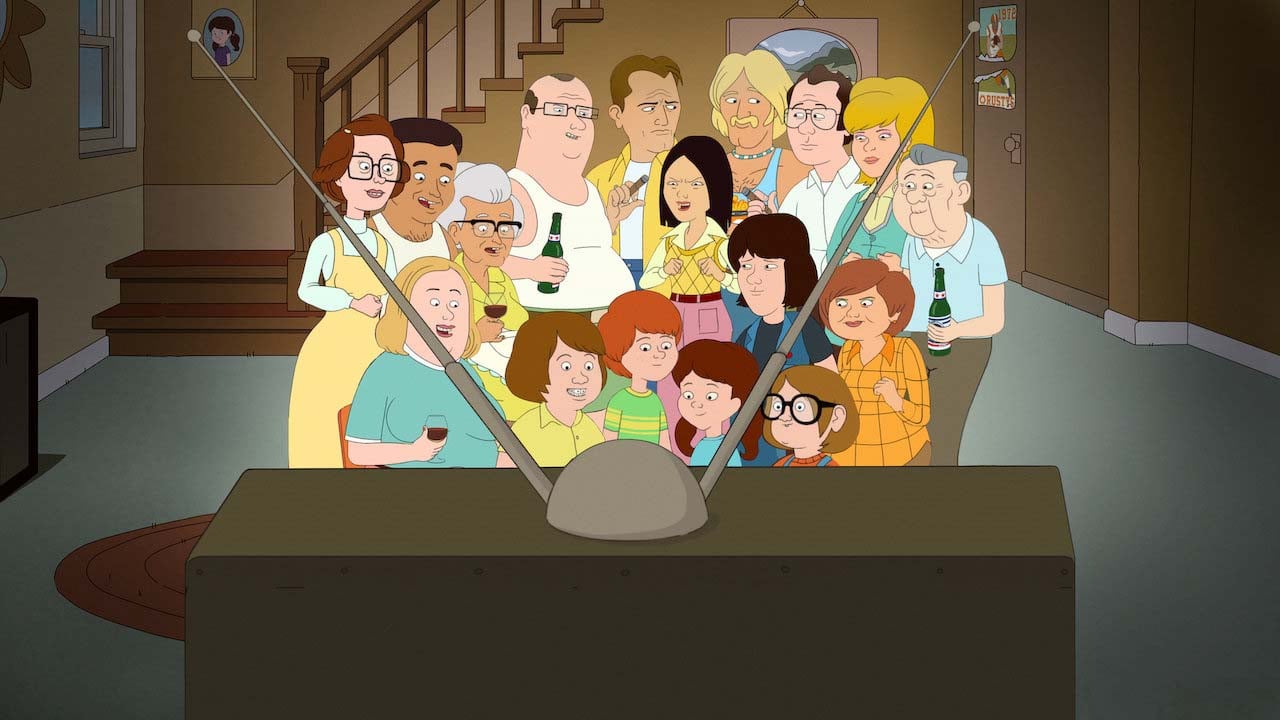 F is for Family, season 4

With its dark humor and blue collar drudgery, season 4 of F is for Family is one we’re definitely looking forward to. If you haven’t watched it yet, it’s seriously worth it to catch up and enjoy the new season coming out next month on June 12. 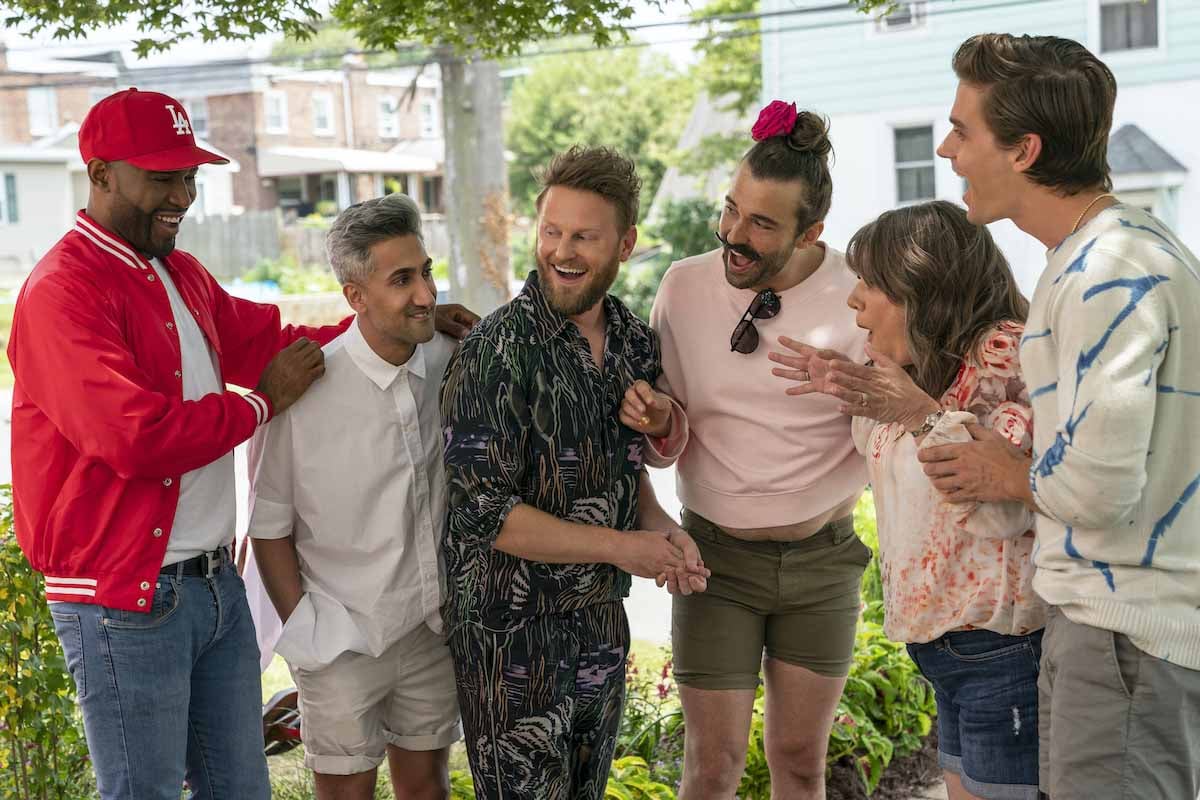 Your favorite comfort-food series, Queer Eye is returning for season 5 on June 5th next month. That means more Fab-Five make-overs, fabulous fashion, & tears of joy. This season is based out of Philadelphia and is said to focus on transforming the lives of “everyday heroes.” 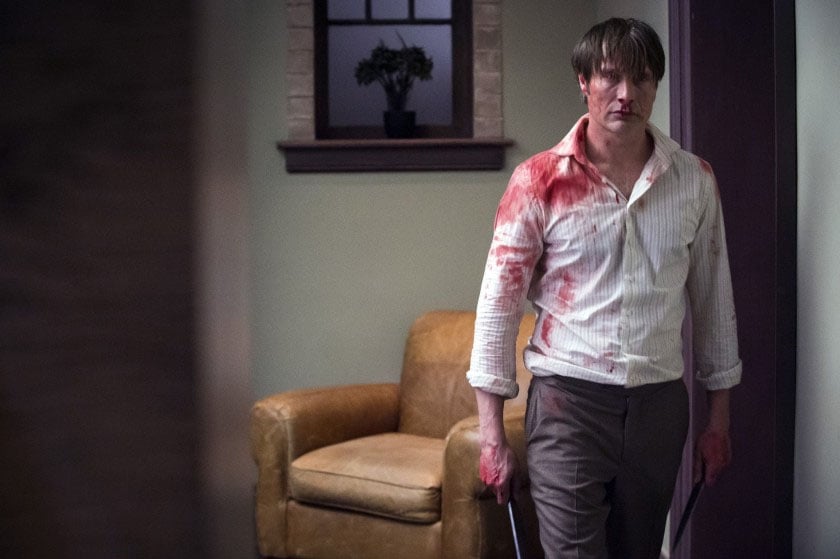 Prepare yourself for some crazy nightmares, because all three seasons of the psychological horror-thriller series Hannibal are coming to Netflix next month on June 5th. The brilliant Mads Mickelson portrays the infamous cannibal psychiatrist Hannibal Lector, accompanied by Hugh Dancy playing the loveable special investigator Will Graham.

Despite the skin-crawling horrors waiting for you, Hannibal is an absolute work of art. With stunning cinematography and stellar writing, Hannibal is a must-watch. We would like to thank Netflix for this opportunity to binge Hannibal as much as we desire, and we cordially invite you to join us. 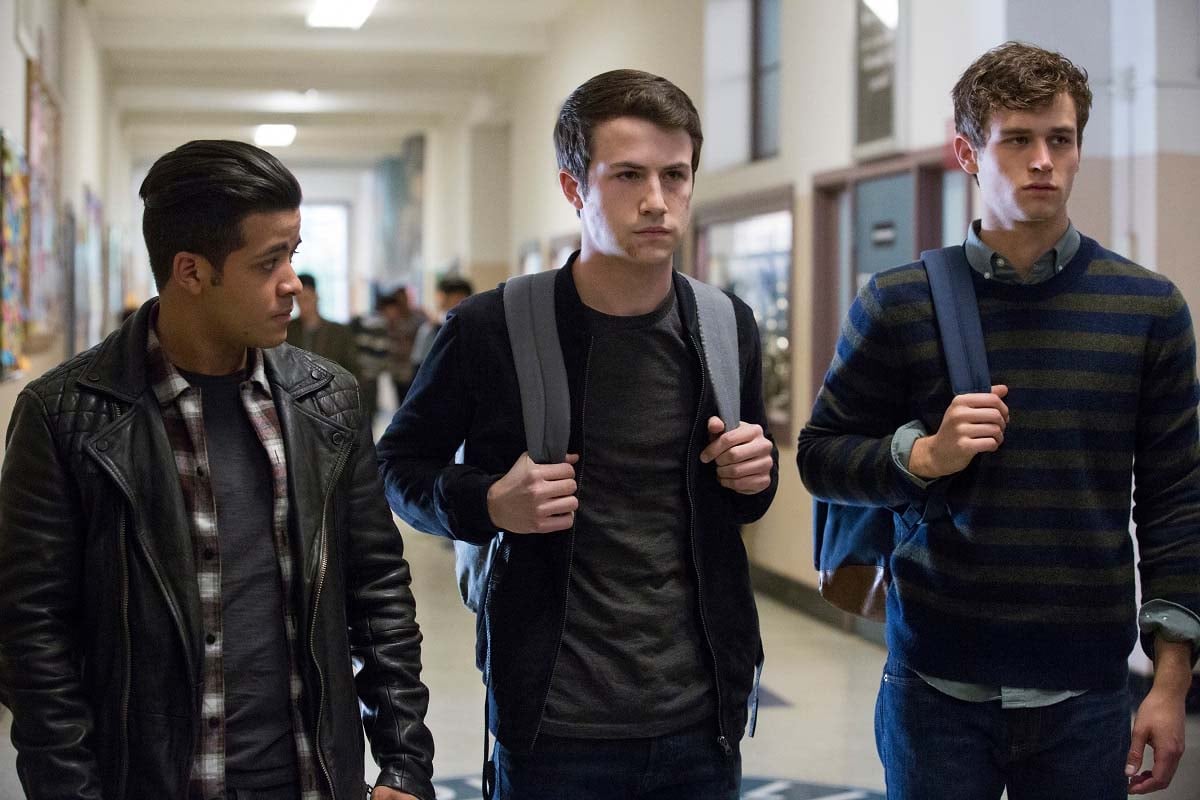 While some have mixed feelings about the continuation of 13 Reasons Why, we all can’t wait to check out season 4 which is going to be released on June 5. Following a group of troubled teens, 13 Reasons Why explores issues like bullying, sexual assault, & depression.

If you’re interested, give the controversial series a chance – you’ll likely be swept away like many of us. Always eager to know what’s next for these highschoolers, we’ll be enjoying the extra season for our binge-watching pleasure. 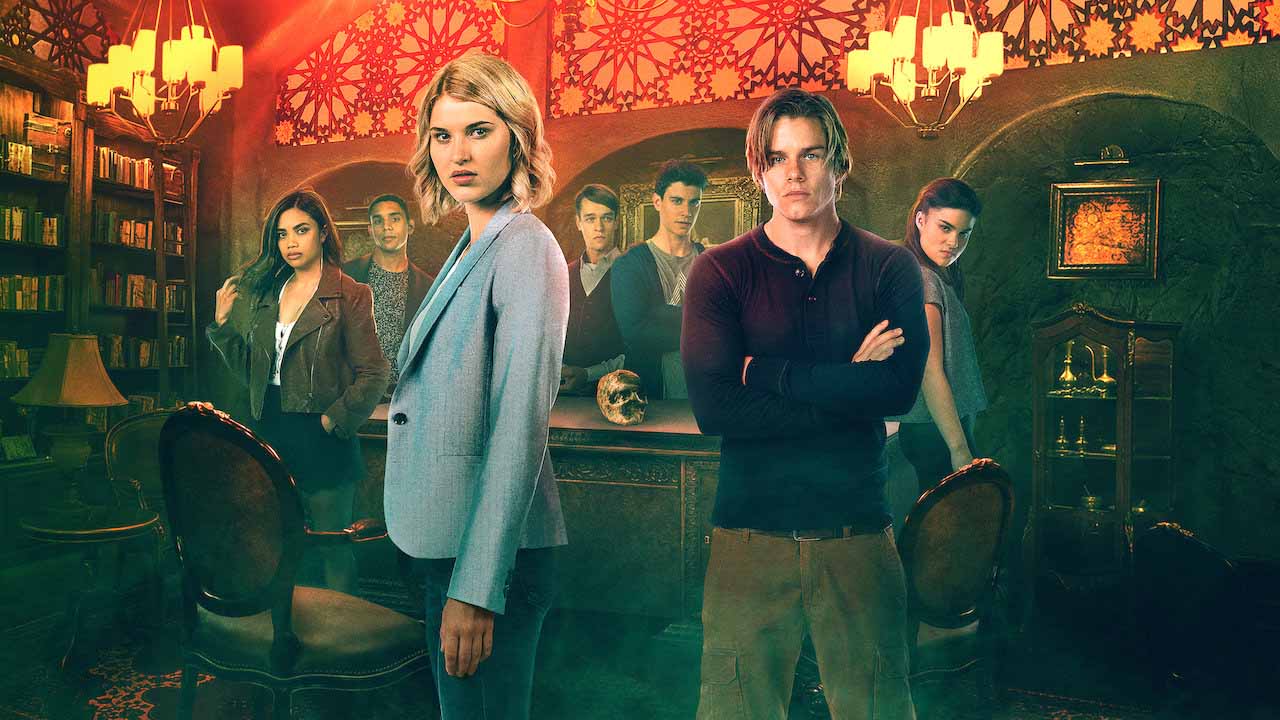 On June 18th you can expect another ten episodes of The Order, Netflix’s immersive horror drama series. To catch newcomers up to speed, The Order is about student Jack Morton, who joins the Hermetic Order of the Blue Rose, a secret society that teaches and practices magic.

Enticingly enigmatic & betwitching, The Order is an easy one to add to your binge-list. With a shocking season 1 finale, fans can’t wait to see what happens next. 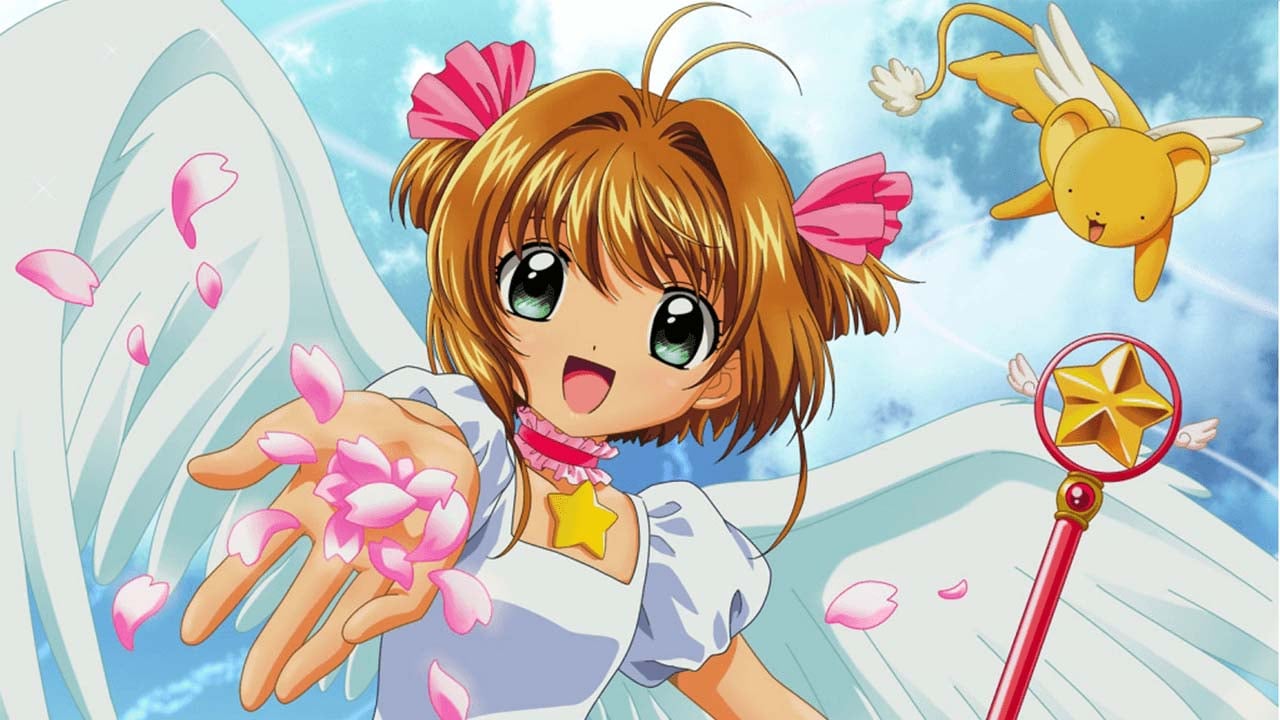 Looking for something light-hearted & cute? Maybe something that kids would enjoy too? Lucky for you, Netflix is bringing the popular 1990s anime, Cardcaptor Sakura to its library on June 1st. For those of you who didn’t watch Cardcaptor as a kid, you will get to know ten-year-old Sakura as she balances school, friends, & magical adventures.

After accidentally releasing a set of magical cards into her town, it’s Sakura’s job to track them down and capture them before they wreak havoc. Cardcaptor Sakura is a magical girl anime that can sweeten any sour soul. It’s the perfect show to binge watch for anyone seeking something fun & sentimental. (Extra tip: if you don’t mind reading subtitles, the Japanese voice acting is way better!)