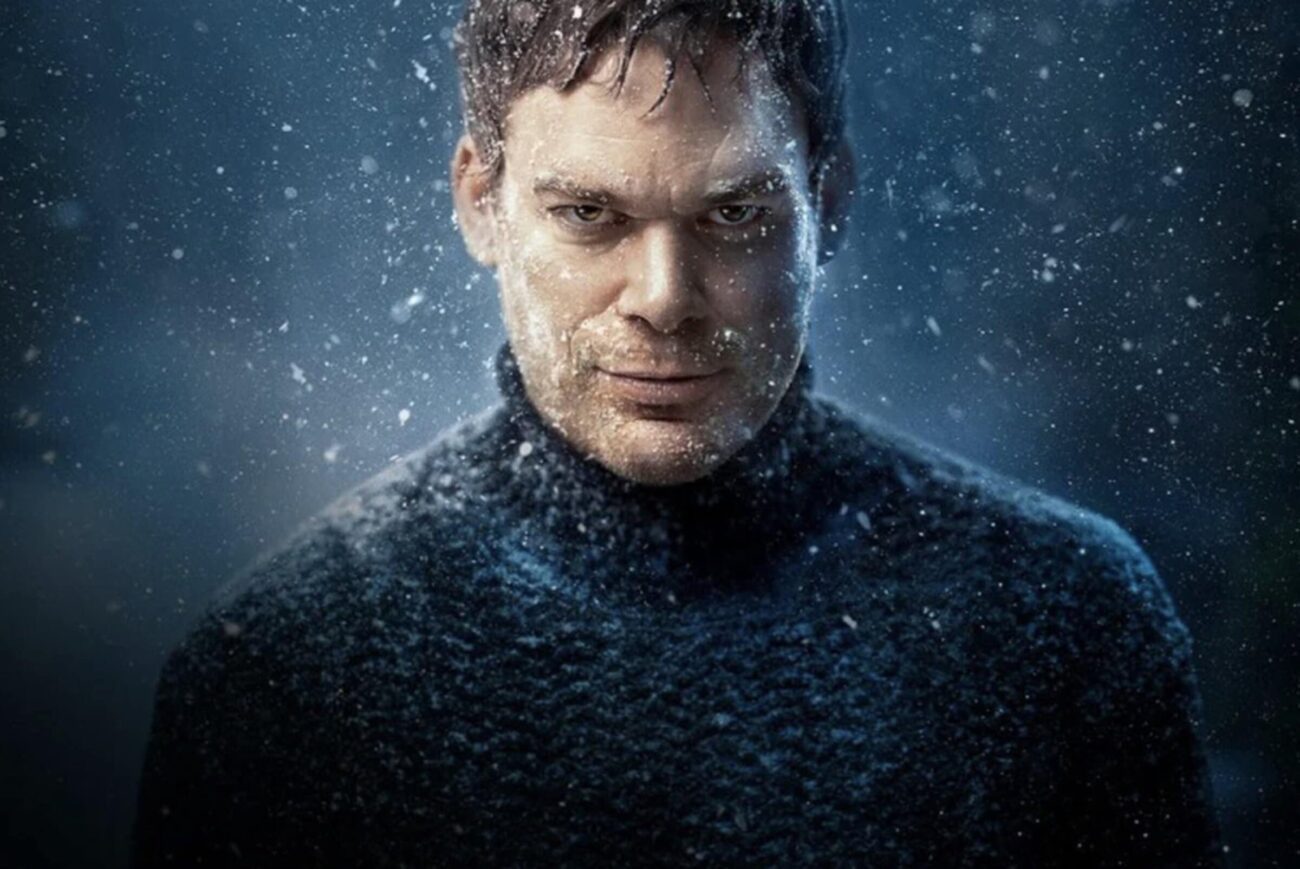 Back in July of this year, it was announced that the killer affectionately known as Dexter was coming back. And that day has finally arrived as a new mini-series called Dexter: New Blood has been made available to fans everywhere. If you watched the first eight seasons of the show, you’re well aware of how great the show is. The original show finished airing back in 2013, and fans demanded a new season of the show.

Dexter: New Blood is not season 9 of Dexter but they still have the main character returning. Despite what the show’s description reads, Dexter fans will most likely treat it as their highly anticipated season 9.

If you’re not aware, don’t worry about a thing. The new mini-series began streaming on  November 7, 2021. Luckily, the show will return to air each week at 9:00 PM Eastern Time (ET). But understandably, fans are eager to know where they can watch the show online? And is it possible to stream it for free? Well, we’re going to find out! 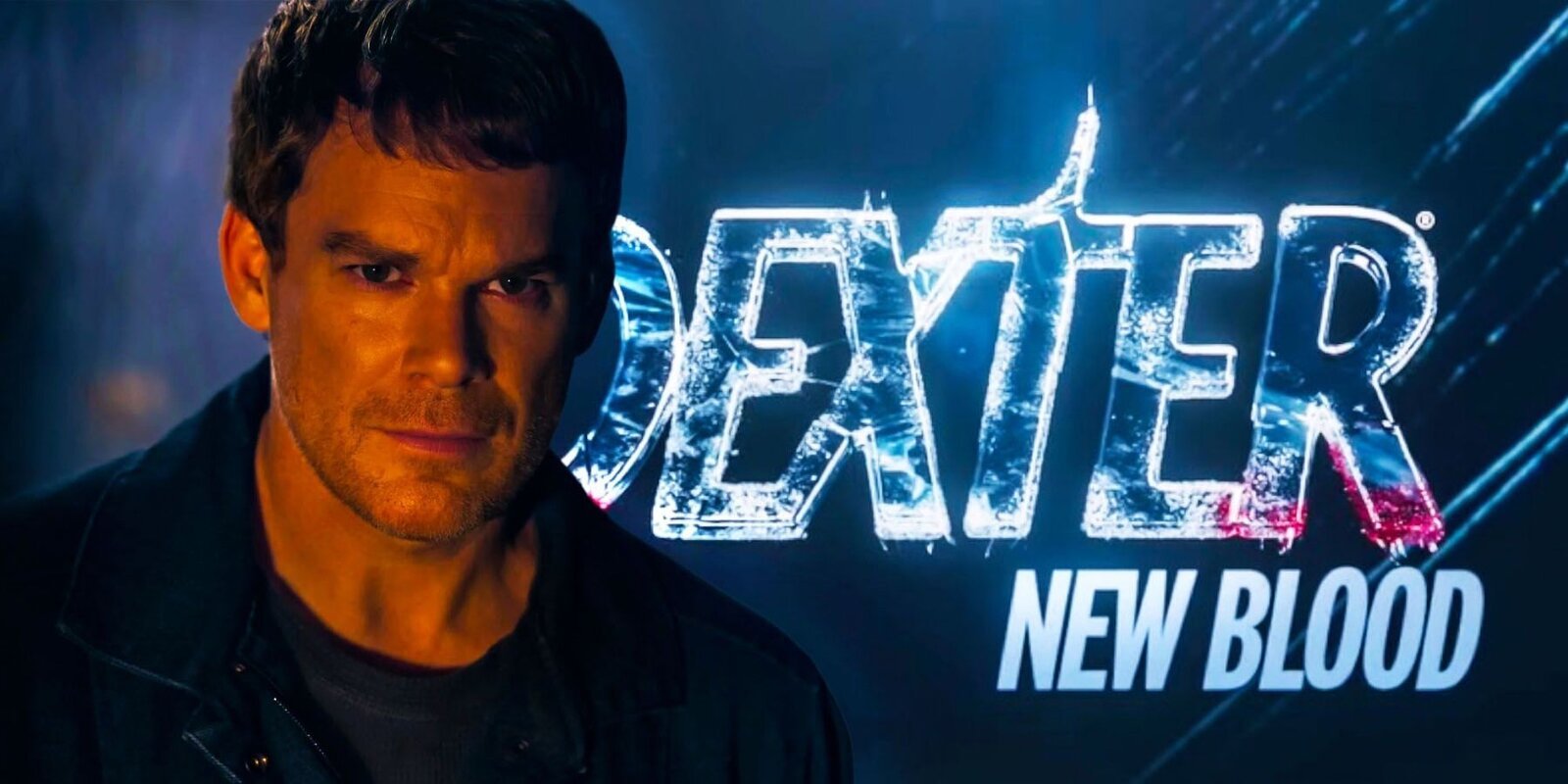 In the new show, the beloved serial killer will try to live a quiet life. But it can never be that easy. The official synopsis goes as follows:

“The world at large believes Dexter Morgan died in a tragic boating accident, and in a way, the world at large isn’t wrong. Far from the life he knew, living under a false name in the small town of Iron Lake, New York, he’s successfully tamped down his Dark Passenger for nearly ten years. With a normal job and a Chief of Police girlfriend, it seems he’s got life under control” 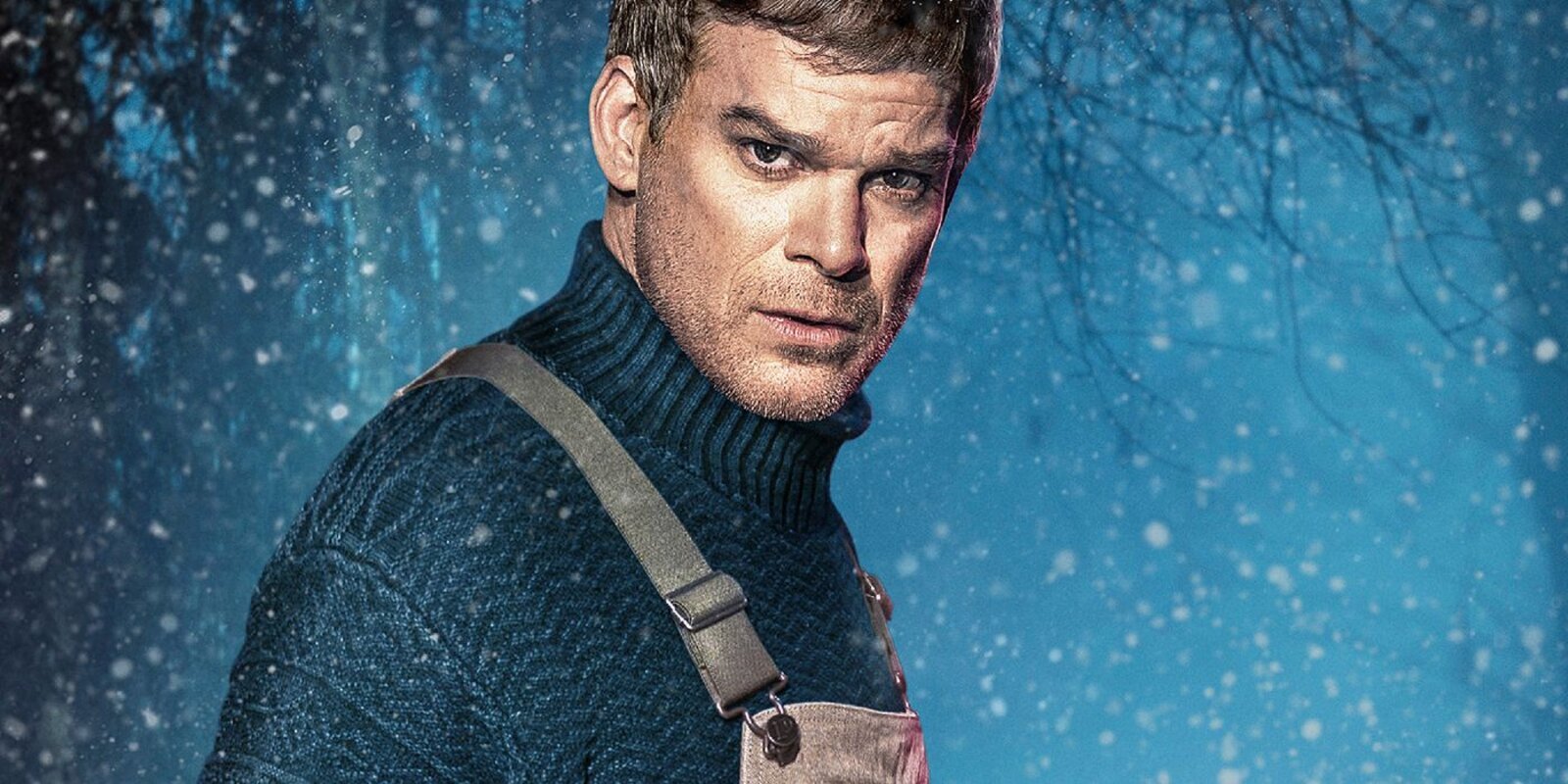 “Until his son shows up and turns his world upside down. Rattled, Dexter yields to his homicidal urges and soon finds himself on a collision course with a very dangerous world.”

Did you have any expectations for Dexter: New Blood? Share them in the comments below. 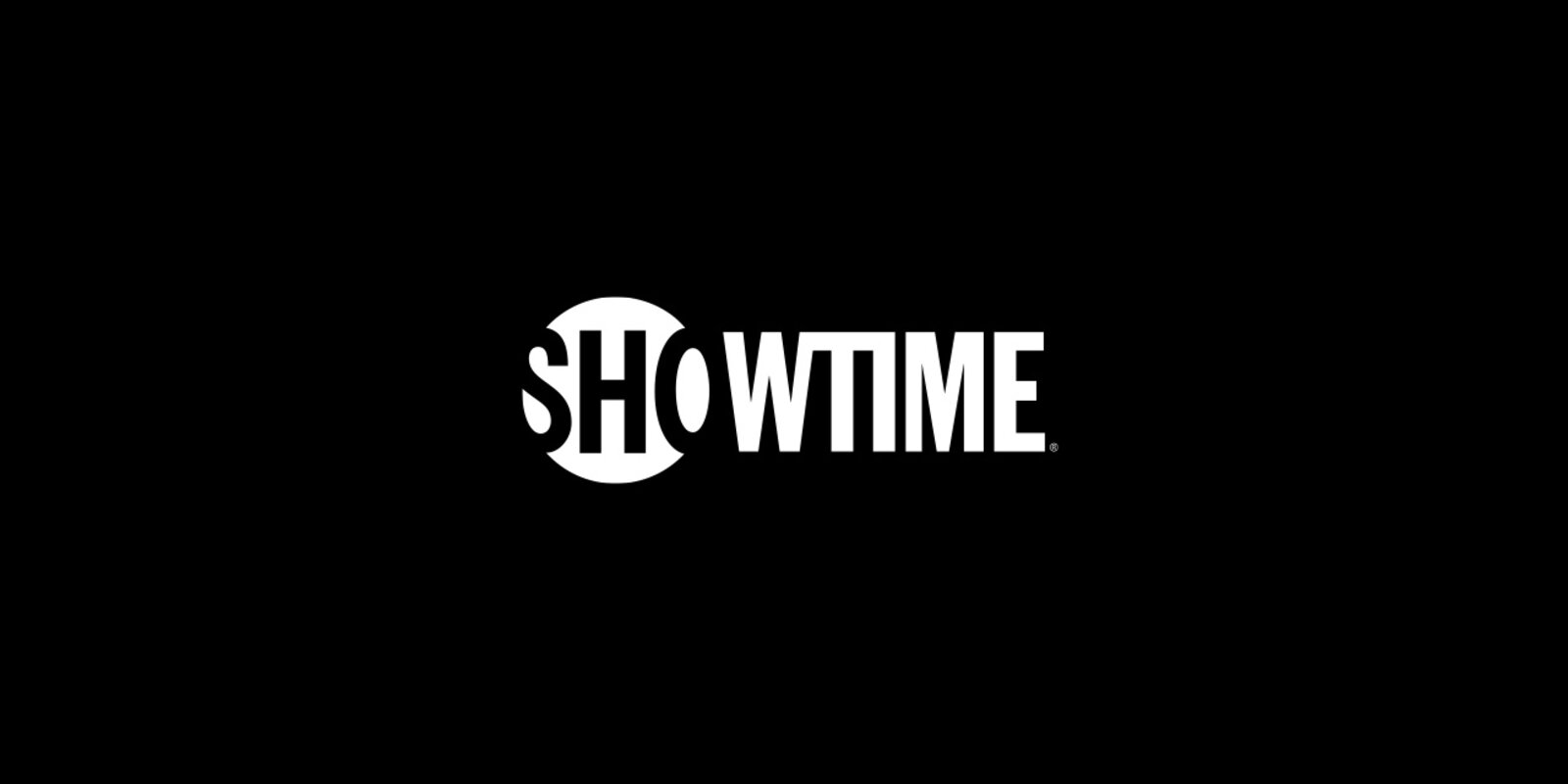 Dexter: New Blood airs weekly on Showtime, via a premium television channel which can be added through a traditional cable provider. Your Showtime subscription will also give you free access to SHOWTIME Anytime. They feature all of the network’s original and regular content.

Fans can access Showtime online, Playstation, and XBOX video game consoles, on most smart TV’s, IOS, Roku, Android, Chromecast, Apple TV, and Xfinity Flex. They’re not to be confused with the company’s OTT streaming service at Showtime.com, which is entirely online and does not require an independent cable subscription. 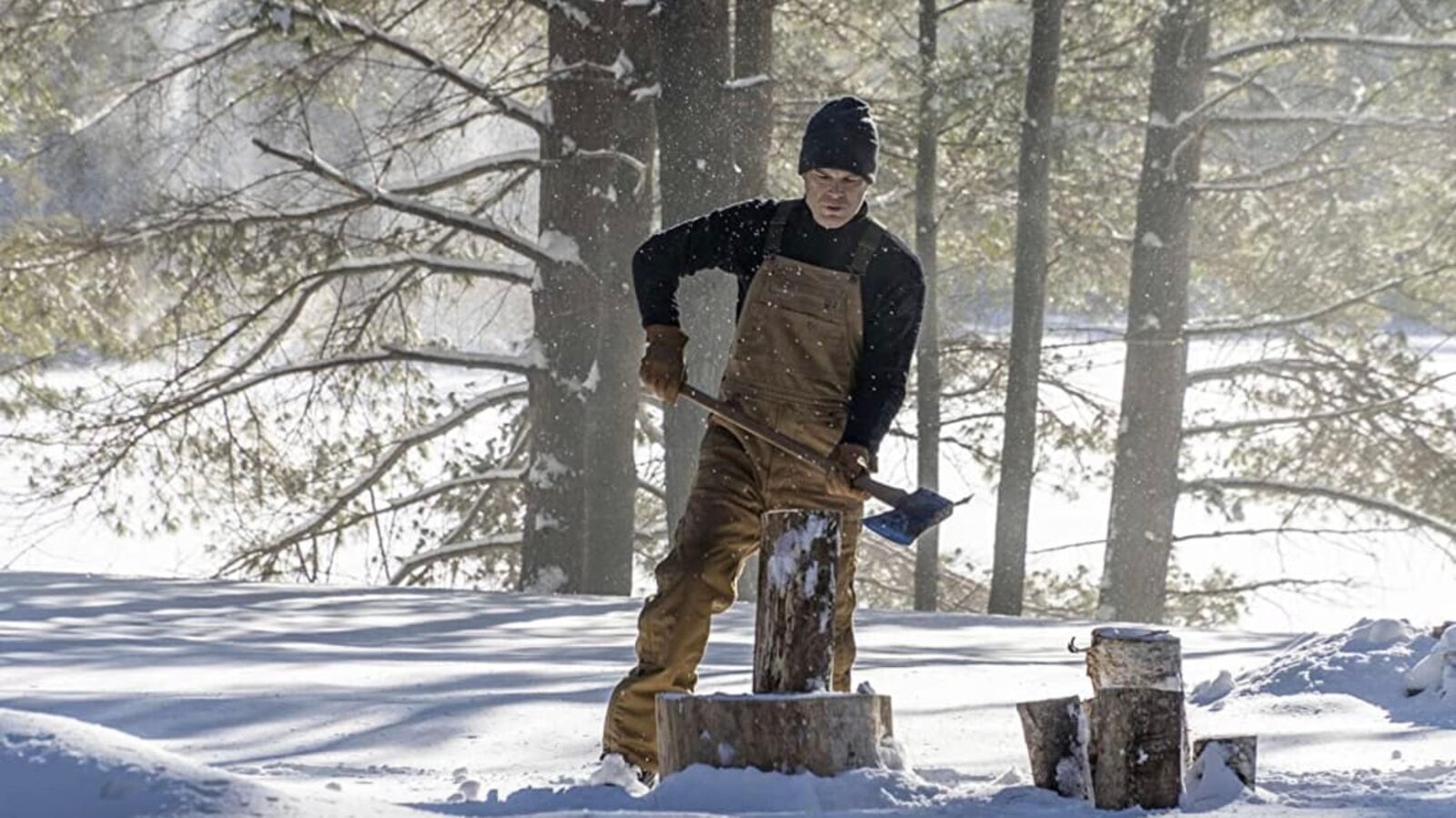 Can fans look for Dexter: New Blood on Netflix or Amazon Prime? Although Netflix used to offer folks all of Dexter up to season 8, neither the original show nor Dexter: New Blood, is currently streaming there. Now, the New Blood variant can be streamed through the Amazon platform, but only with the Showtime add-on.

It does require some additional cost, but gives you the convenience and luxury of being able to access Dexter: New Blood from an existing Amazon Prime account instead of having to create a new Showtime subscription. All eight seasons of the original Dexter show are currently available for free with an Amazon Prime account.

You also have the option of purchasing full seasons and/or individual episodes there as well. It really comes down to having a SHOWTIME subscription in some form. But New Blood may join Dexter on Amazon Prime, as well as another streaming giant, at some point in the near future. You’ll want to check periodically on those other major platforms.

Don’t forget to share your expectations of New Blood in the comments, but don’t hold back on your favorite Dexter moments!