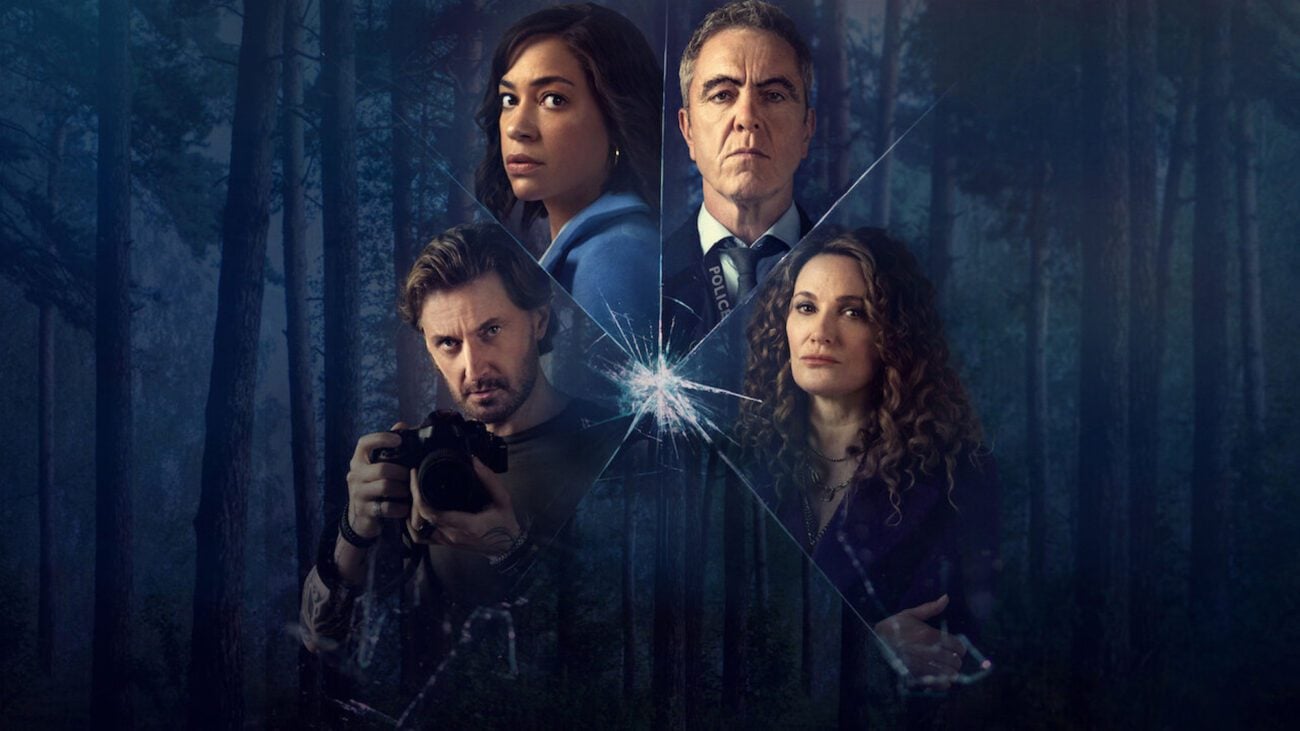 In need of a whodunnit murder mystery that’ll leave you guessing ‘til the very end? Well, it seems that the majority has agreed that Netflix’s new series Stay Close will fix that morbid need and then more.

Based on the 2012 novel by Harlan Coben, Stay Close “proves that the past never truly fades away as the American dream becomes a nightmare,” according to the book’s official synopsis.

Ready to dive in but not ready to start paying a minimum of $8.99 per month for Netflix? Yeah, we wouldn’t either. After unraveling what Stay Close is all about, we’ll cover whether or not you can watch the series online for free. Stay tuned. 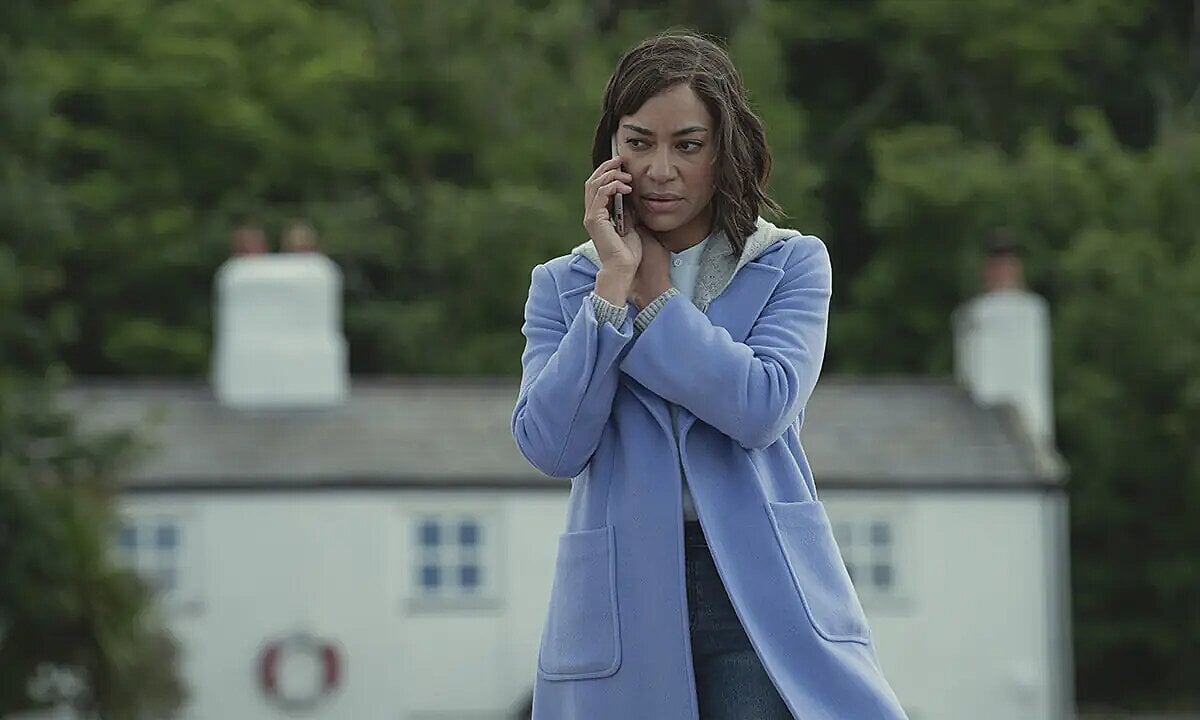 Stay Close brings on the mystery

The eight-episode series was first released on Netflix on December 31st, 2021. Following three different individuals in Blackpool, England, Stay Close shows how a past crime still haunts them. As they try their best to move on, an identical crime takes place and stirs up an investigation that’ll open old wounds.

Part of our main trio is Megan Pierce (Cush Jumbo), a suburban mom who’s found happiness in a loving husband and three children. Except, her dark past as a stripper involved with the wrong people threatens to expose everything she’s tried to hide.

Meanwhile, Ray Levine (Richard Armitage) is a talented photographer, who after losing the love of his life, soon finds his career has gone downhill. Finally, there’s Michael Broome (James Nesbitt), a detective who still can’t recover from a cold case dating back seventeen years. 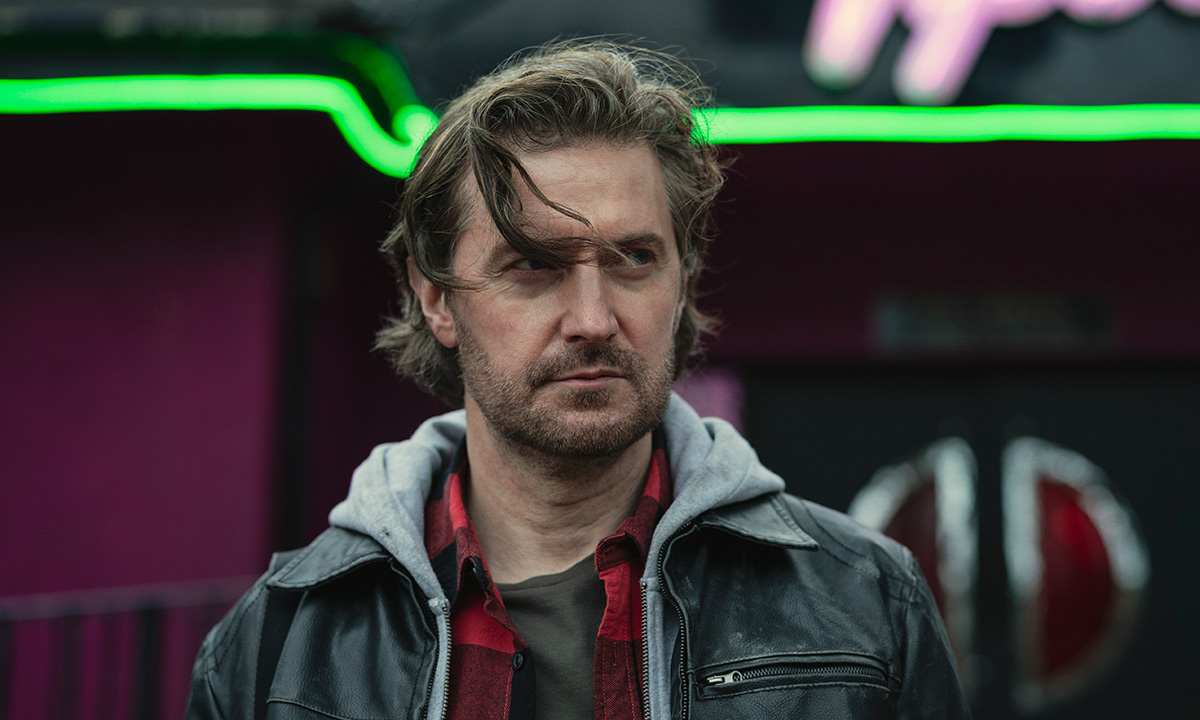 What’s the cold case haunting all three? A local husband & father, Stewart Green, disappeared without a single clue left behind. What’s happened to terrify all three characters now? On the anniversary of Green’s disappearance, another man goes missing. Detective Broome decides to tackle the mystery, hoping that closing this case will give him peace.

Except, there’s one problem. It’s soon clear that the person behind the disappearances is a serial killer. As the investigation pushes further and further, the truth is being forced to reveal itself, whether anyone wants it to or not. 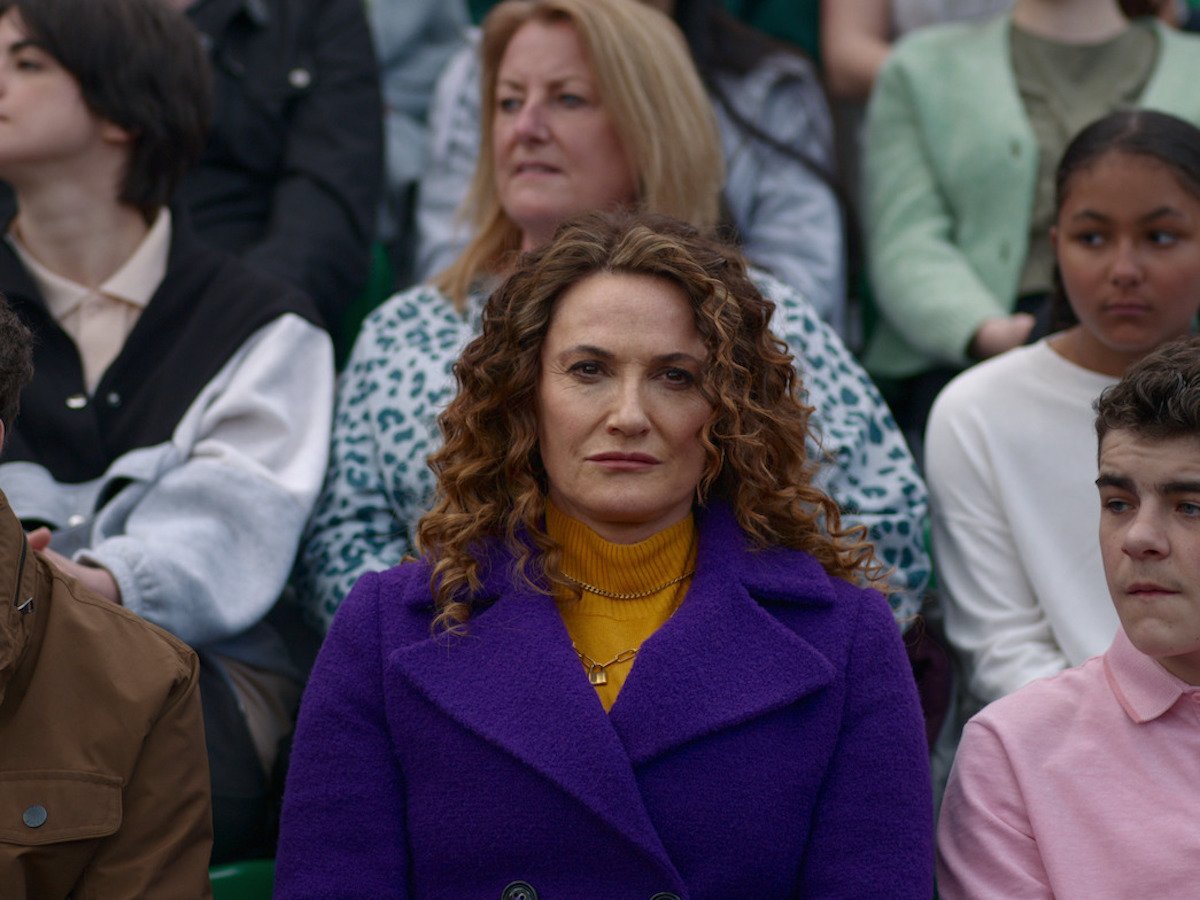 Based on the bestselling novel

Written by the New York Times bestselling author Harlan Coben in 2012, it didn’t take too long for the story to make it to the screen. The author & screenwriter has agreed to a five-year deal with Netflix which allows him to adapt his own books into shows in Europe. Although the book version of Stay Close takes place in Atlantic City, the Netflix series takes place in Blackpool, England.

The crime & mystery novelist has already created a miniseries for Netflix in 2020 called The Stranger which is based on his 2015 novel of the same name.

“It’s really fun to change things around. The worst TV adaptations are slavishly devoted to the [original] text,” Harlan informed Deadline, thus revealing that fans of the novel shouldn’t expect a direct word-to-screen adaptation. “I like to work with the cast of characters to move a story along,” he added. 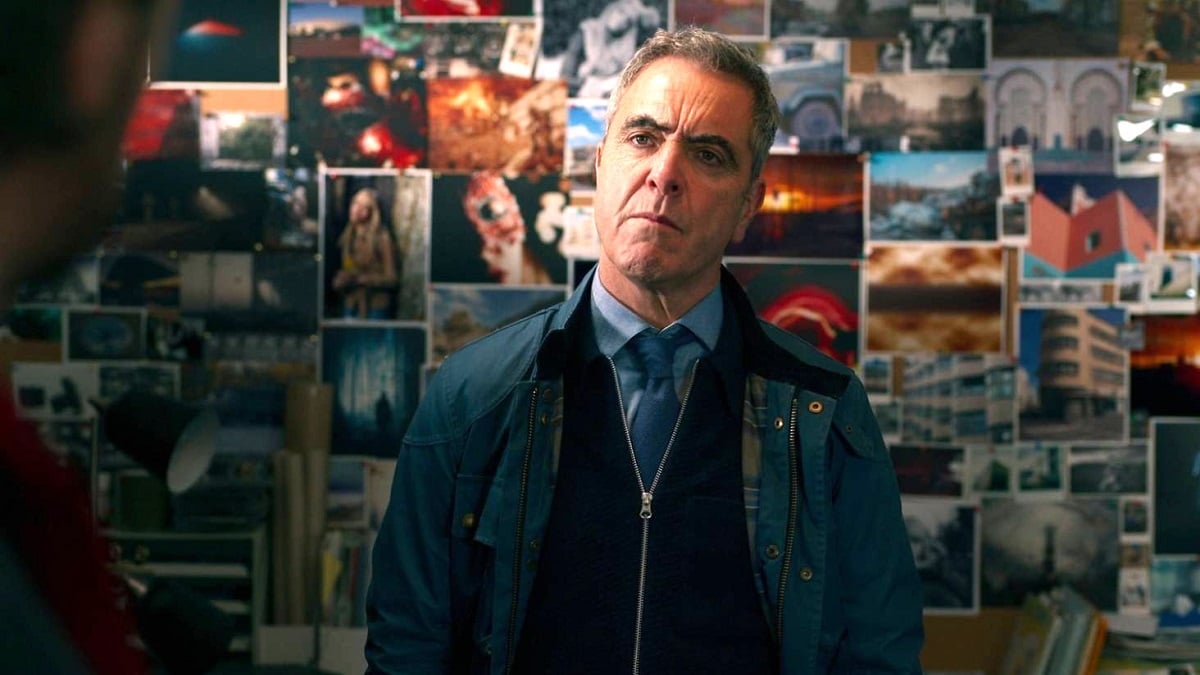 “They’ve been great collaborators and give me the freedom to work with others if I want to. On December 31, I love the idea that someone in LA will push a button and 200M people in 190 countries will be able to watch my show,” Harlan expressed. 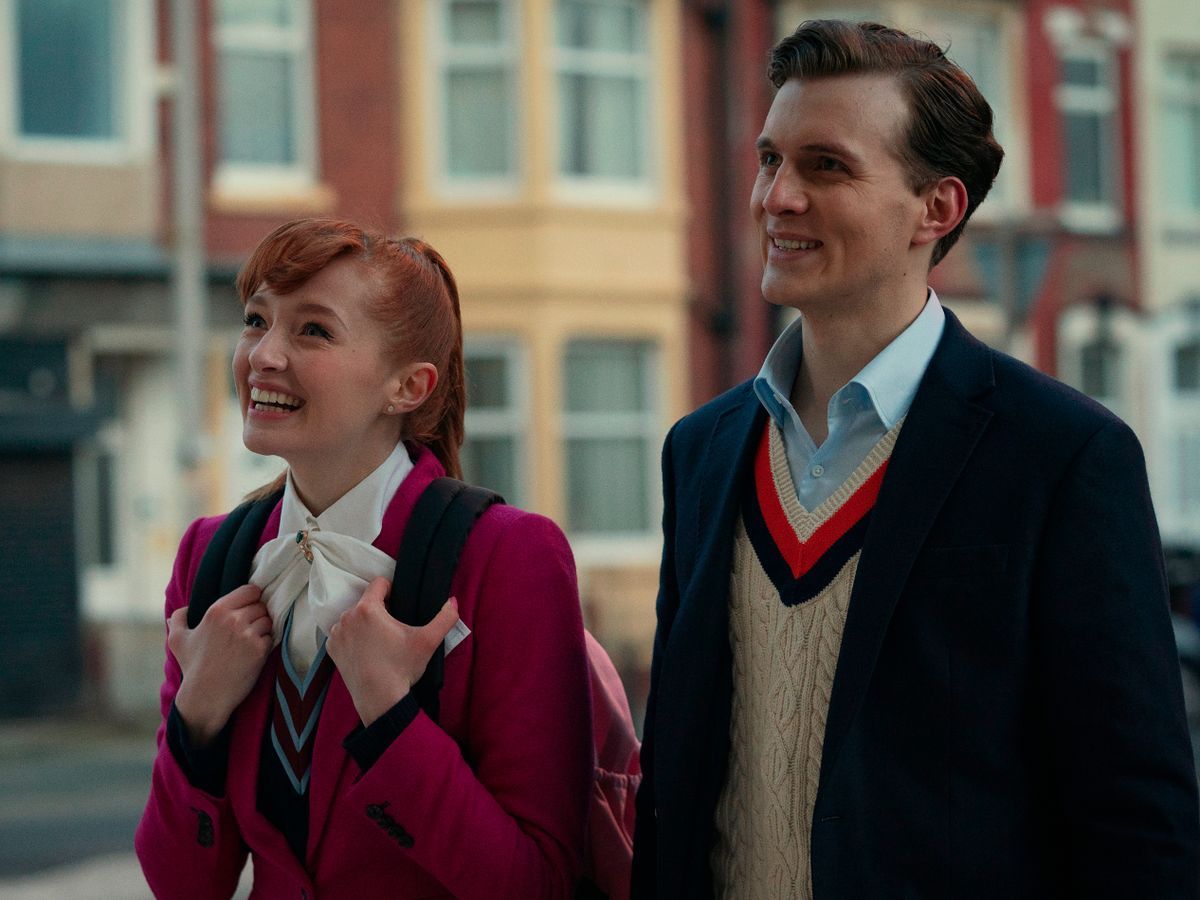 Where can you watch Stay Close (besides Netflix)?

Are there any other official channels or streaming services that are showing Stay Close? Nope, just Netflix. So if you’re looking to keep your laptop and conscience clean, you should probably just pay $8.99 a month for all of Netflix’s acclaimed content. However, if you don’t mind a few popups here and there, you can always hit up online streaming sites like https://watchseries.ma/.

Have you read the book Stay Close? Will you give the new Netflix series a shot? Let us know in the comments below!