Trending News
HomeNewsNetflix and Chill: All the sexiest shows and movies to watch now

Netflix and Chill: All the sexiest shows and movies to watch now 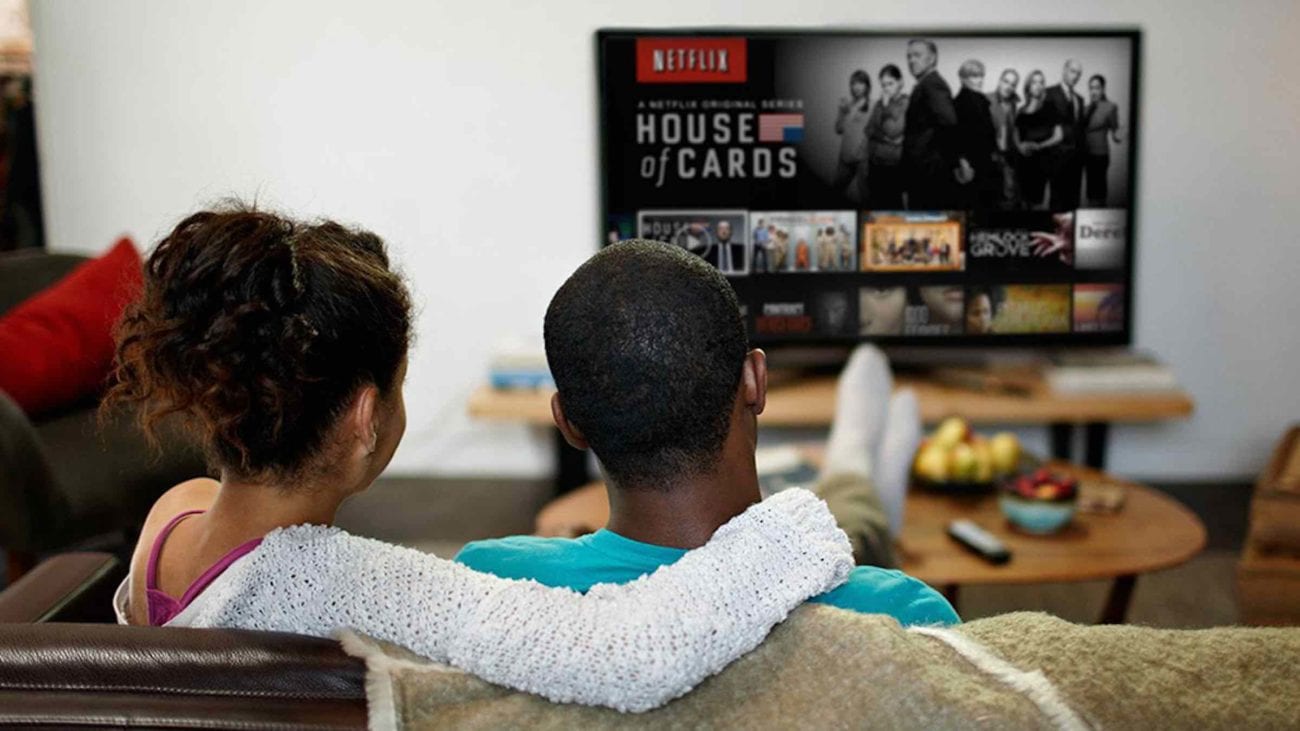 Netflix and Chill: All the sexiest shows and movies to watch now

So if you’re flying solo or with an S.O., here are some of the sexiest shows and movies to check out on Netflix at the present. 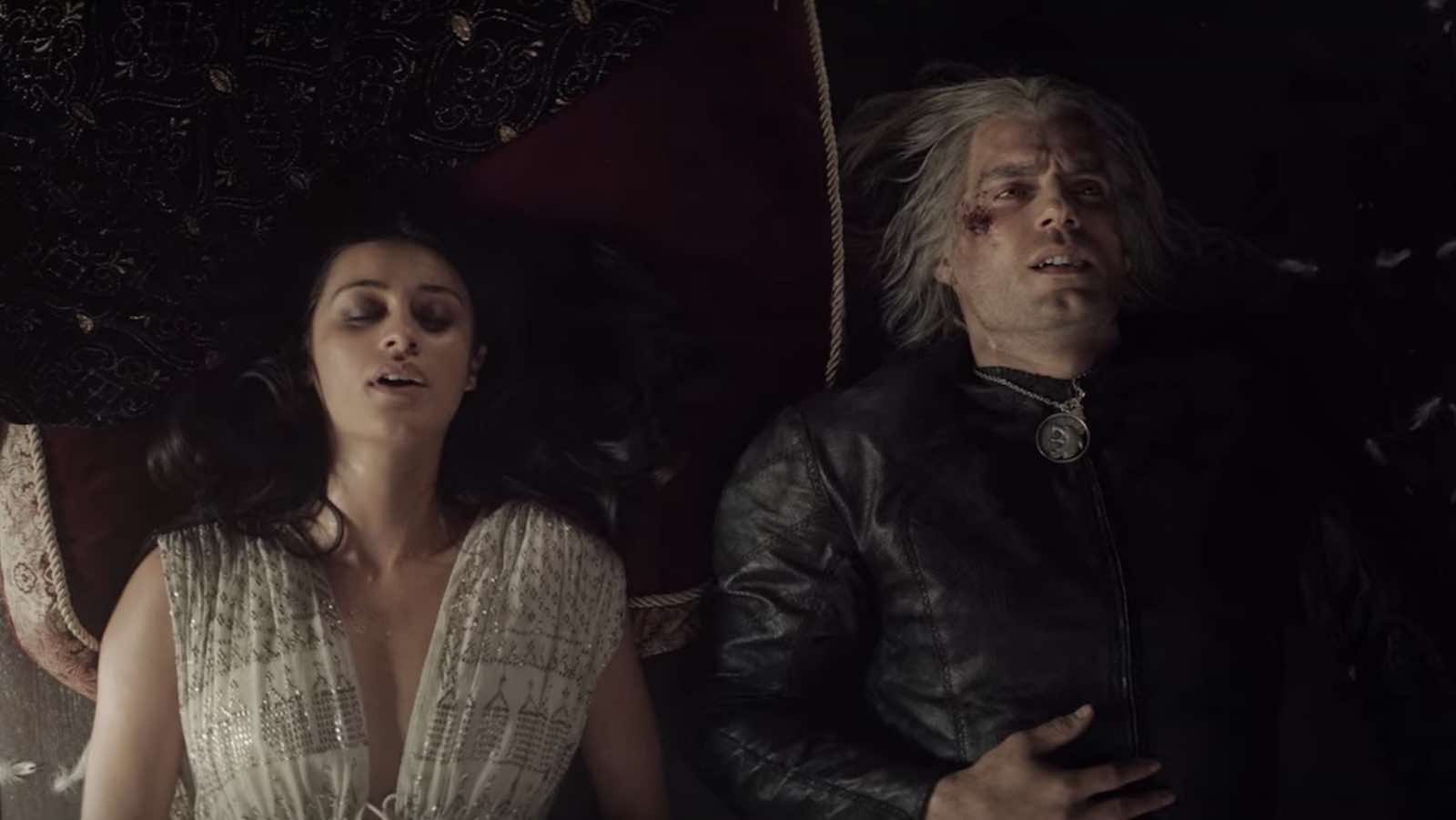 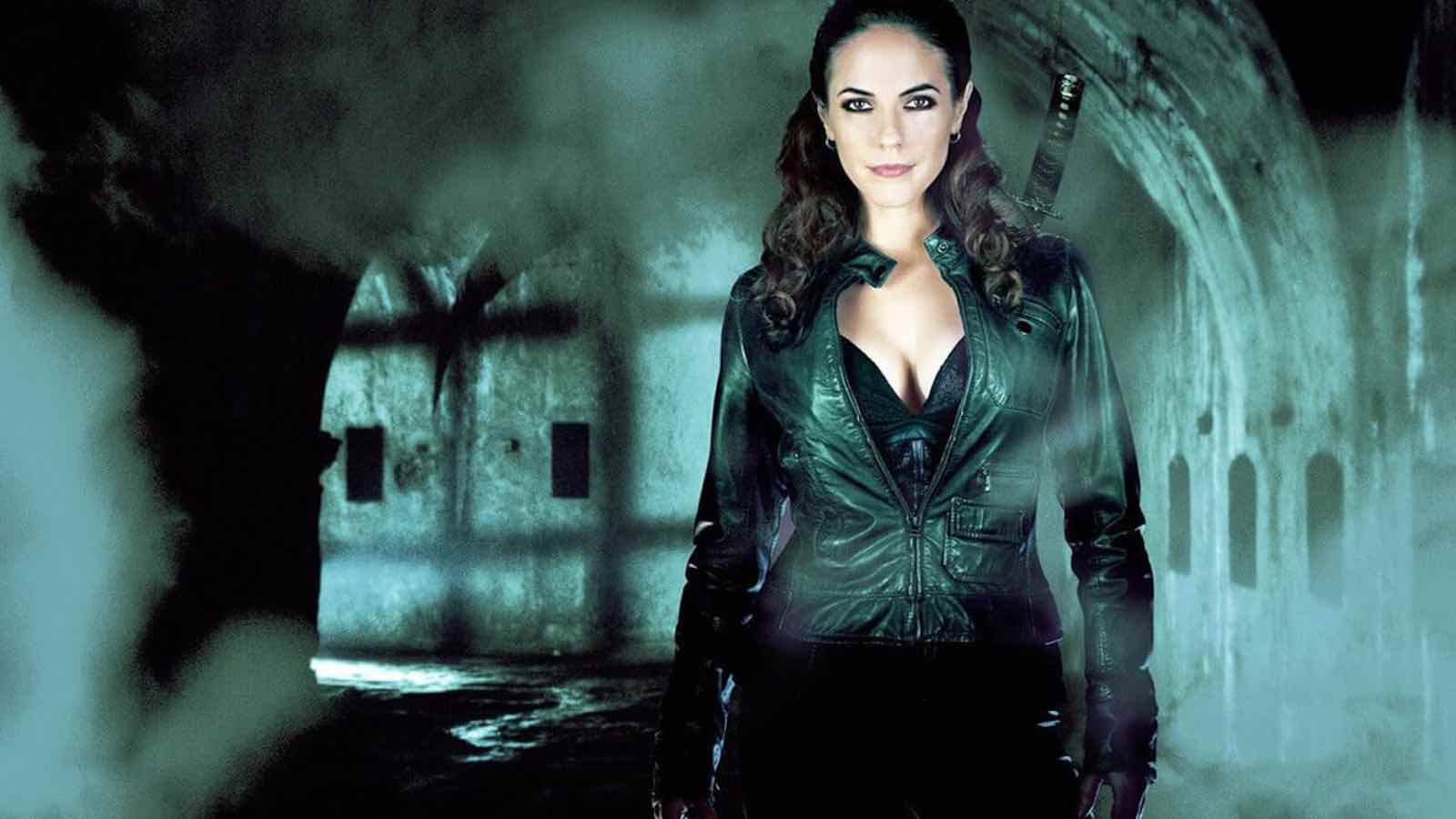 This Canadian series found a dedicated international audience on both Syfy and Netflix. For those of you who prefer supernaturally tinged sort of sexiness, then this series has it in spades. We follow a succubus named Bo (Anna Silk) as she contends with her newly discovered heritage while opening a detective agency.

Her chemistry with everyone is off the charts with multiple love interests and a bisexual female lead that is nuanced and deep. Lost Girl is sexy, yes, but the real sexiness comes from Bo coming into her own as a woman with her own power. 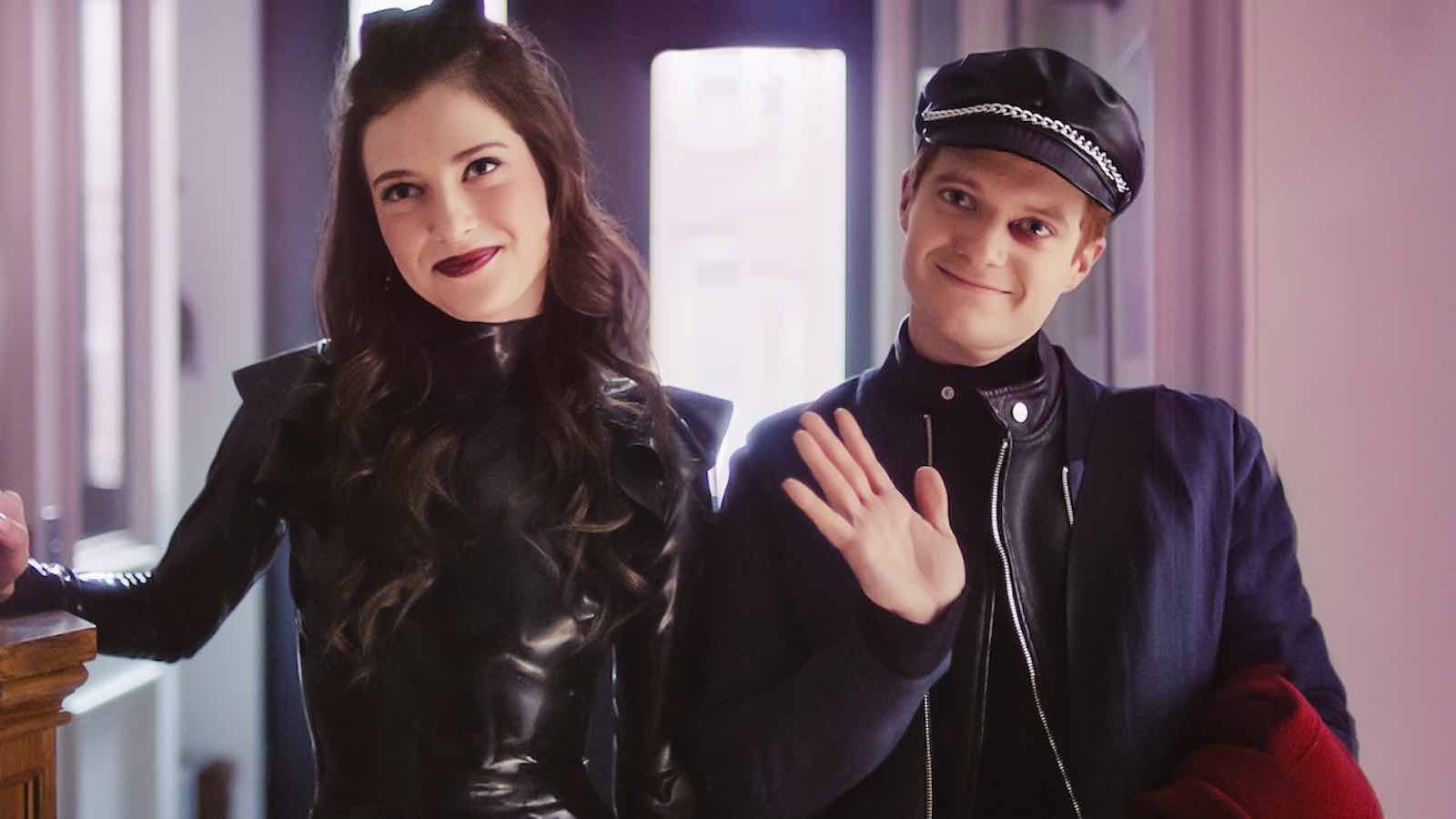 Yes, the sexual nature of the series plays a part in it, but the take on friendship and the freedom of sexuality is what really makes Bonding a worthwhile watch. 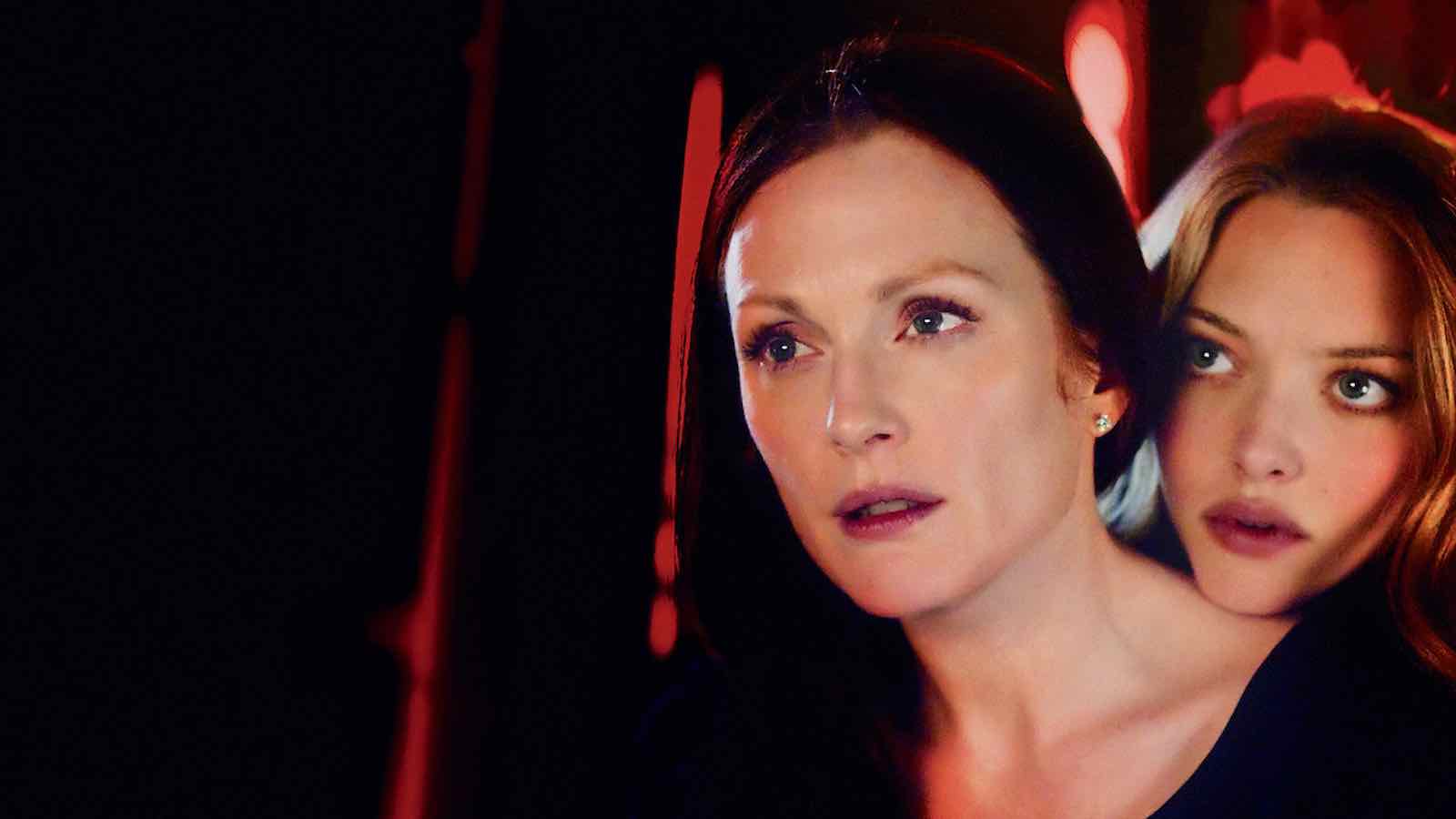 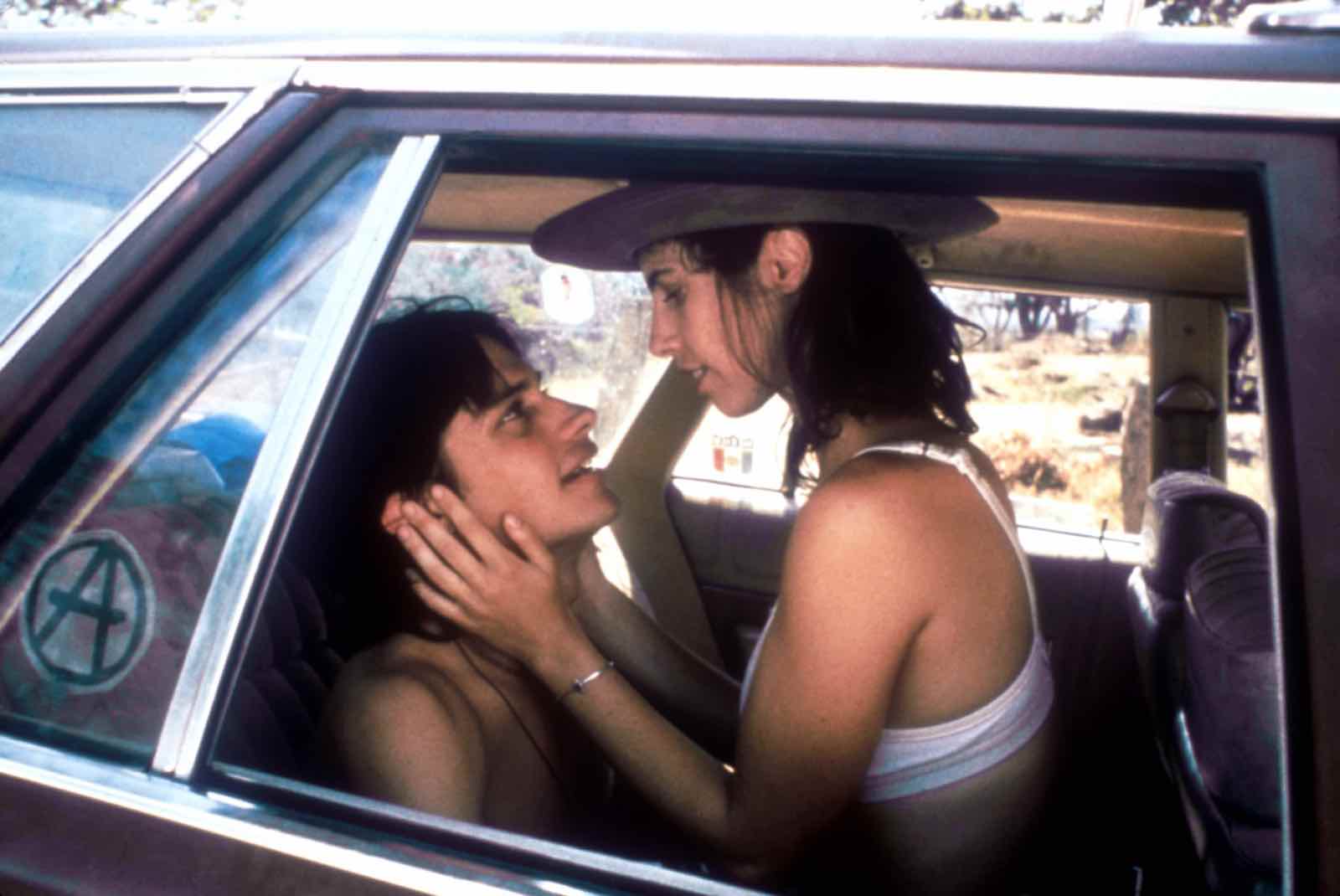 Y Tu Mamá También is like a who’s who of Mexican talent. Hailing from director Alfonso Cuaron and starring Gael Garcia Bernal (Mozart in the Jungle) and Diego Luna (Rogue One: A Star Wars Story), Y Tu Mamá También follows a pair of teenage best friends (Luna and Bernal) who take a road trip with a lonely twenty-something woman (Maribel Verdú) where they both enter into a relationship with her.

Full of steamy sex scenes and a tale about friendship, betrayal, lust, and growing, Y Tu Mamá También is a money that truly must be watched and appreciated.

According to Twitter these are the hottest sex symbols of 2020