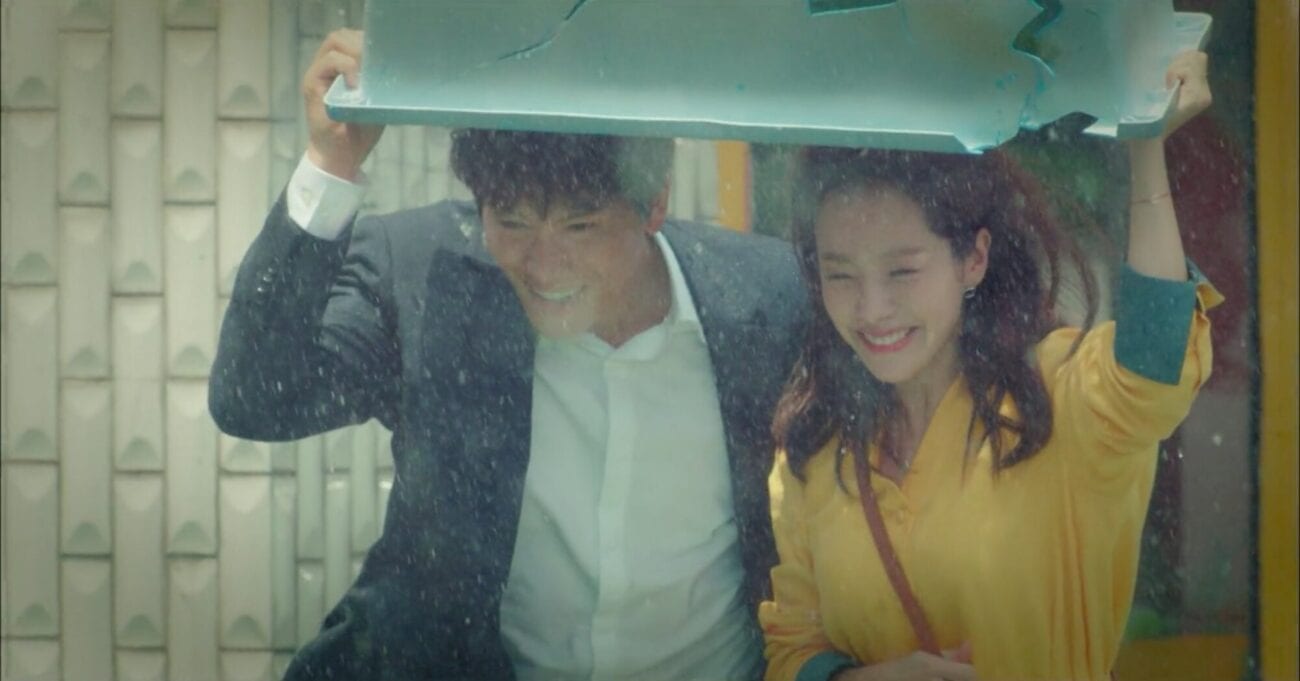 K-drama October? All the Korean dramas coming to Netflix this month

K-drama fans rejoice as Netflix has an exciting list of upcoming dramas for the month of Oct. Netflix already has a massive library of tremendous K-dramas that are sure to make you cry, laugh, and scream as you follow along with complex characters & terrific storylines.

As October begins, K-drama fans should mark their calendars for all of the K-drama goodness that’s on its way. Here are the Korean dramas that are coming to Netflix in October. 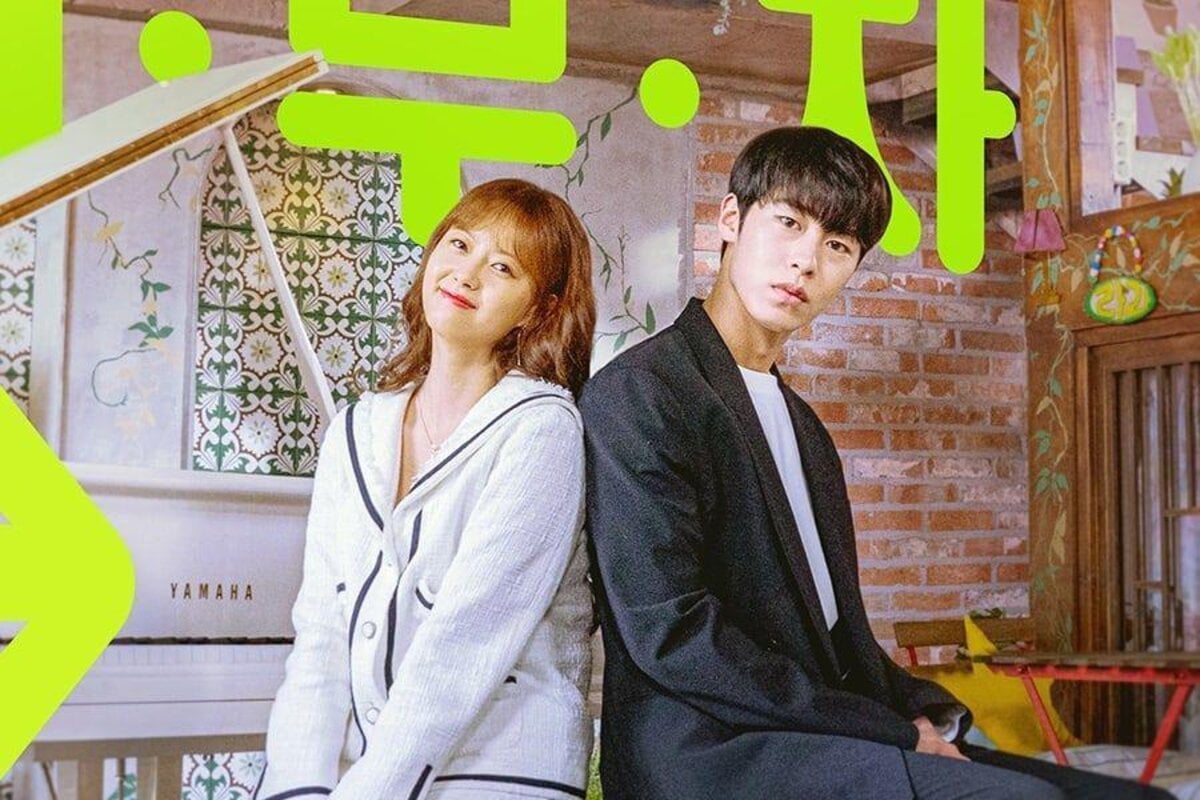 Do Do Sol La La Sol

Do Do Sol La La Sol is an upcoming musical romantic comedy. The show stars Go Ah Ra, Lee Jae Wook, and Kim Joo Heon. Do Do Sol La La Sol will focus on Goo Ra Ra, an immature pianist who hits rock bottom after her family loses all of its money. After traveling to the countryside, Goo stumbles upon La La Land, a piano academy in a small village.

She then winds up crossing paths with Sun-Woo Joon, a care-free but kind individual who makes ends meet through part-time jobs. Do Do Sol La La Sol will have sixteen episodes with two new episodes coming out each week on Wednesdays & Thursdays. Each episode will be around sixty minutes, and the first episode premieres on Oct. 7. 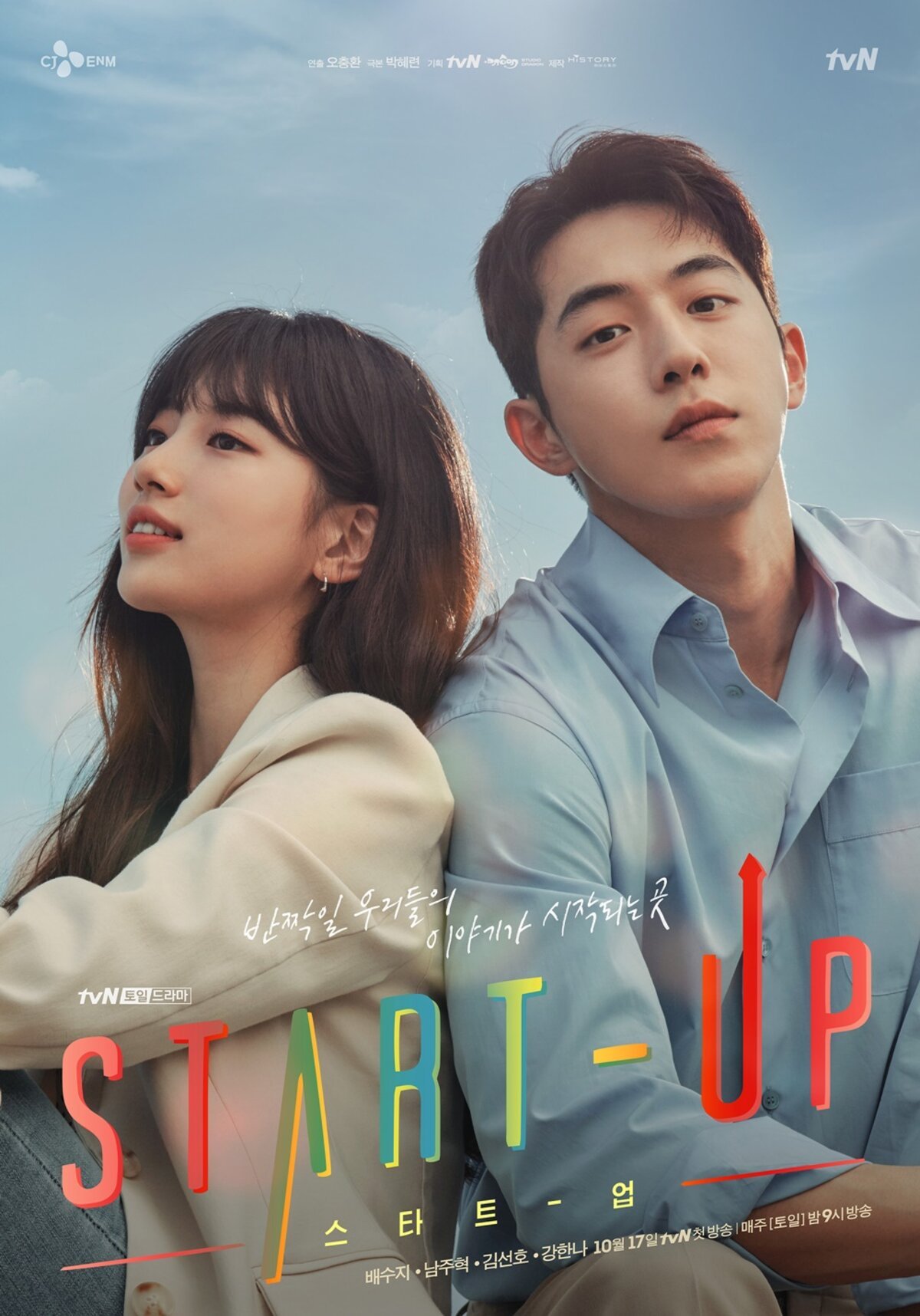 Start-Up will take place in the Korean version of Silicon Valley, known as Sandbox. Many promising businessmen and women come to the Sandbox to make it big in the world of start-up companies. Seo Dal Mi dreams of becoming the Steve Jobs of Korea. With the help of an investor, her first love, and a business insider along for the ride, her dream may become a reality.

Start-Up will premiere on Oct. 17, with sixteen episodes that will release on Saturdays & Sundays. Each episode will have a runtime of around seventy minutes. Start-Up stars Bae Suzy, Nam Joo Hyuk, Kim Seon Ho, and Kang Han Na. 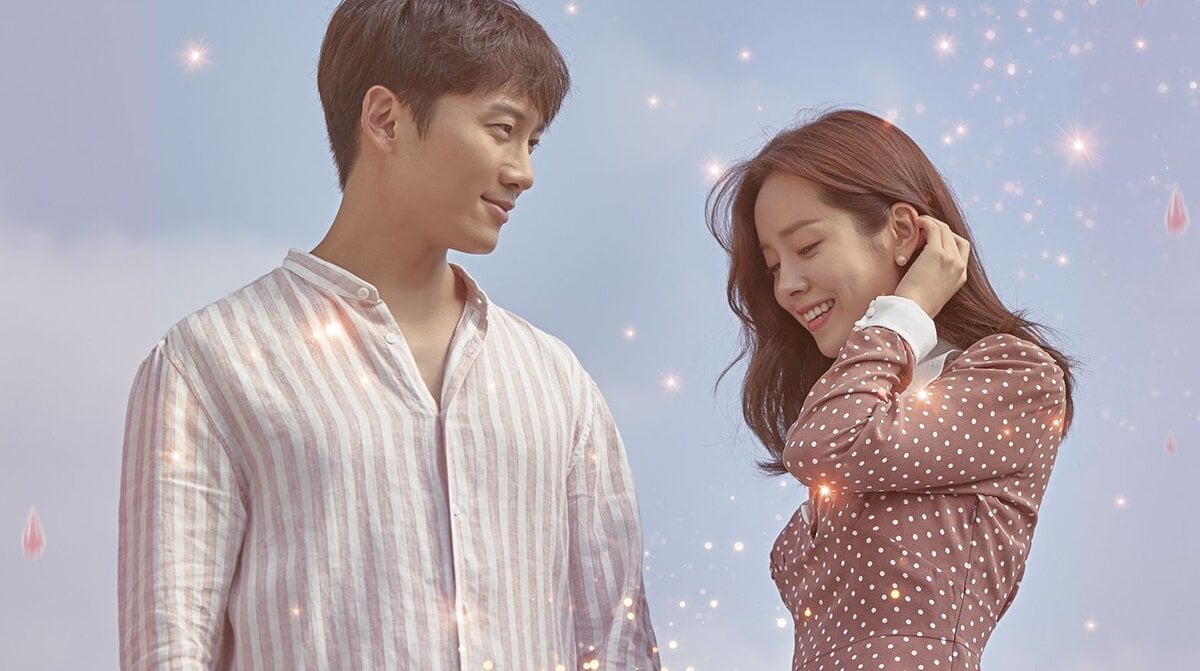 Familiar Wife is a K-drama from 2018, currently ranked 28th in the most popular Korean cable dramas in history. Familiar Wife is about a married couple who find themselves living entirely separate lives after fate alters the course of history. 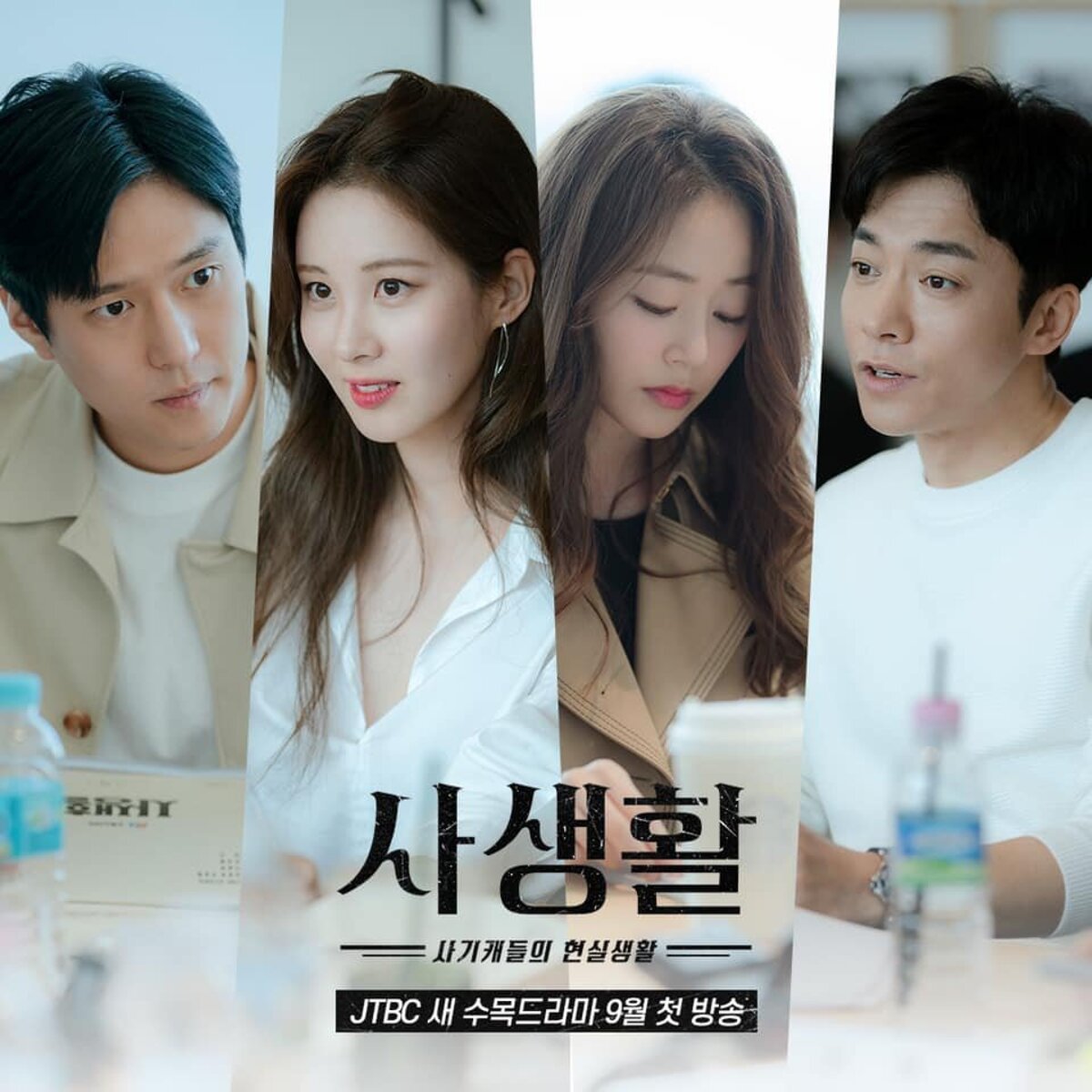 Private Lives takes place in a world where data is no longer private. A group of con artists stumbles upon a vicious surveillance scheme planted by their own government alongside a corrupt organization.

Private Lives premieres on Oct. 7 and will have sixteen episodes, which will have a running time of seventy minutes. Stars of the show include Seo Hyun, Go Kyung Pyo, and Kim Hyo Jin. 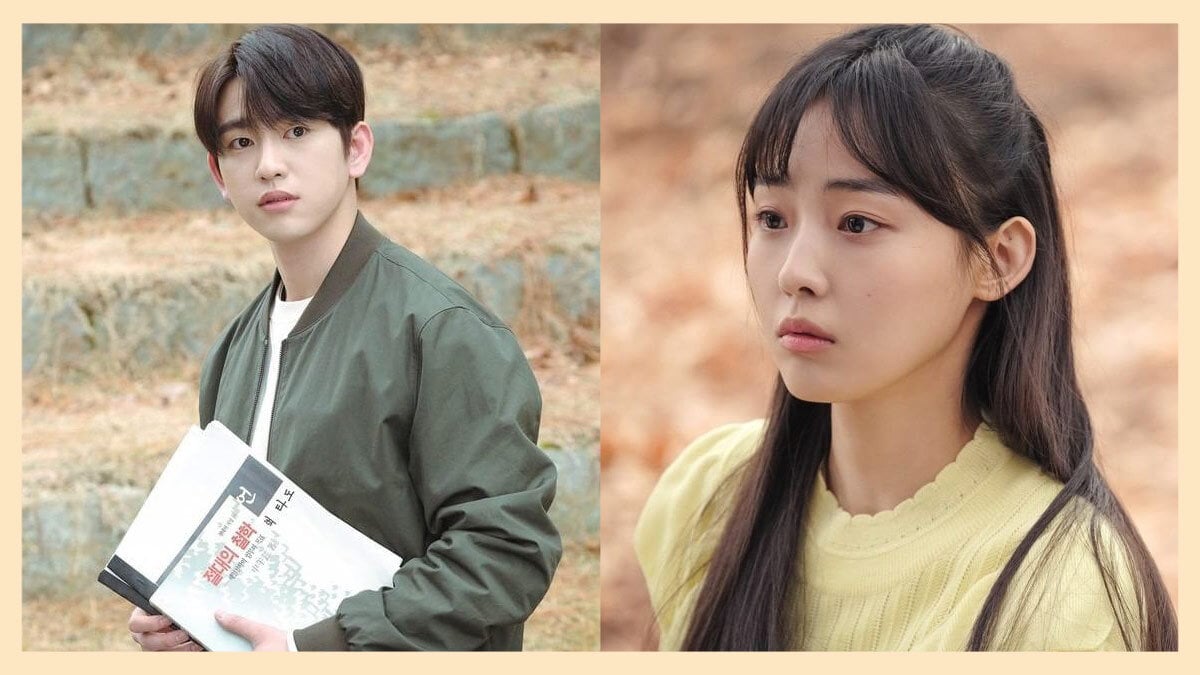 When My Love Blooms

When My Love Blooms is a romantic drama about a couple who fell in love in their 20s and meet again years later but find out that each one is drastically different from who they were in their youth. When My Love Blooms will see if these characters can reignite the love they shared for each other twenty years ago. 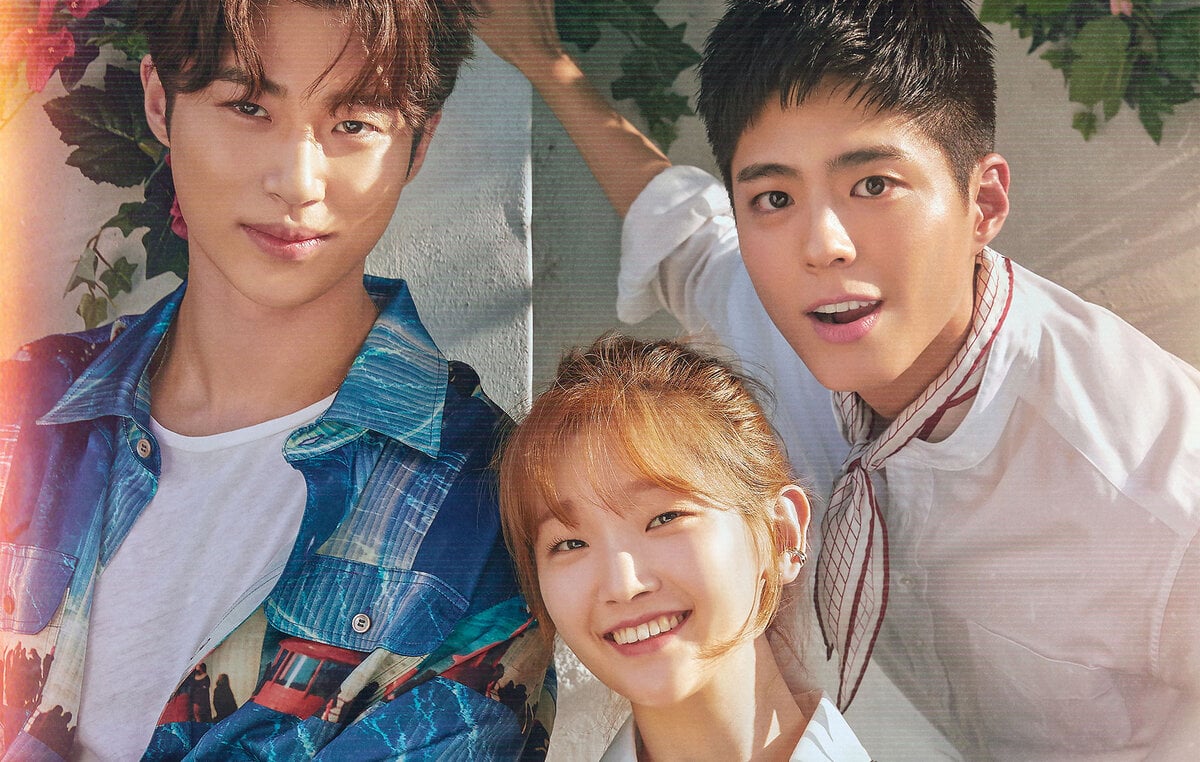 Record of Youth has already been streaming on Netflix, but the second half of the season will premiere in Oct. Record of Youth follows three young fashionistas who are trying to find success in the fashion industry, but class division has largely affected their careers. Following your dreams is not something that some can always afford, but a determined spirit can sometimes be enough.

Record of Youth stars Park Bo Gum, Park So Dam, Byeon Woo Seok, and Kwon Soo Hyun. It has sixteen episodes with running times of seventy-five minutes. New episodes premiere on Mondays & Tuesdays. The finale premieres on Oct. 27, so fans of the show should look forward to finding out how this season ends.

K-drama fans certainly have a lot of intriguing choices of shows to binge in the month of October Netflix continues to create great Korean dramas that make the monthly price worth it for fans of the genre.