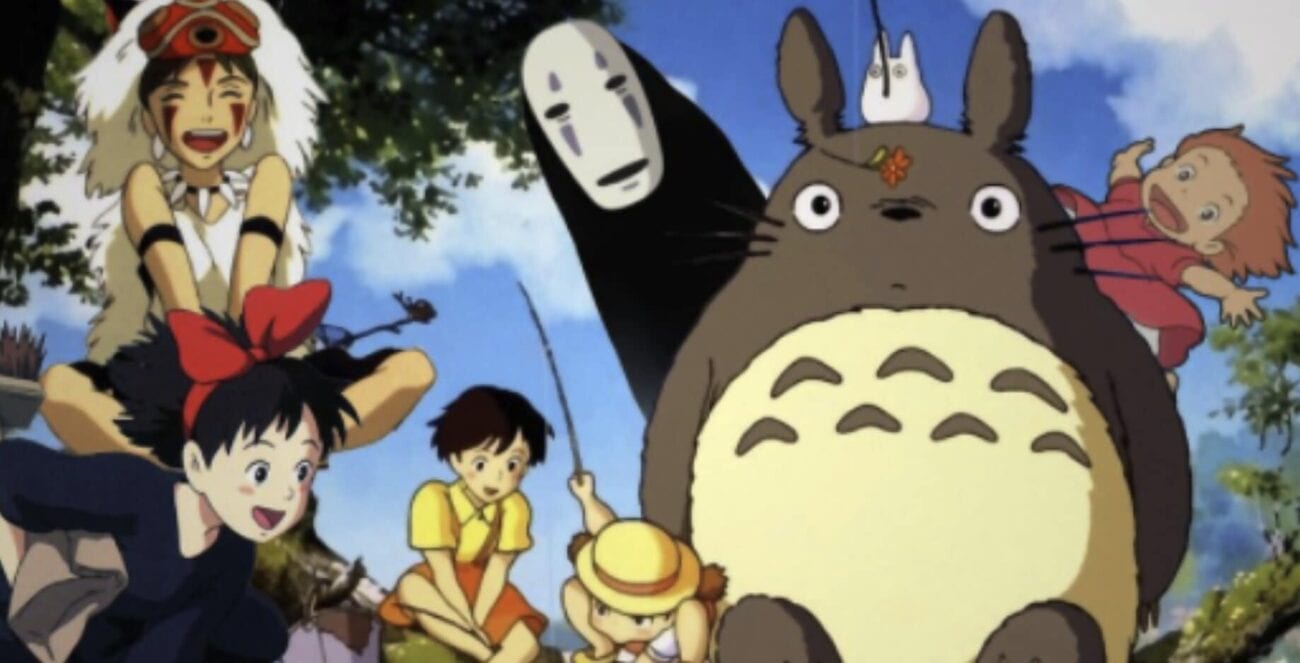 Anime movies on Netflix: The best ones to watch this weekend

Netflix is packed with great movies across all types of genres, but it is surprisingly good when it comes to anime. Hidden gems sit side by side with all-time classics, so there is plenty to check out whether you are already an anime aficionado or if you are completely new to these films.

Here are some of the very best anime movies available to watch on Netflix in the US right now. 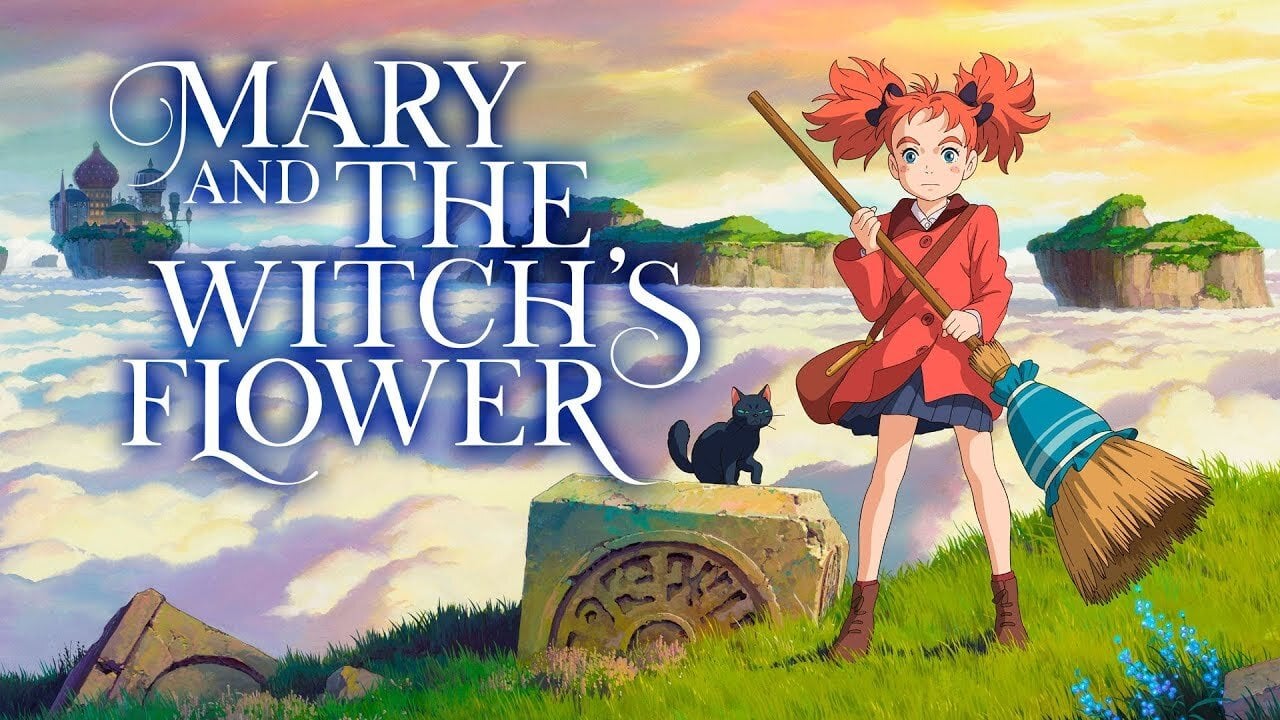 Mary and The Witch’s Flower

Our first recommendation for a great anime movie to watch on Netflix is Mary and The Witch’s Flower, which is the first film to have been produced by Studio Ponoc.

Many anime fans consider Studio Ponoc to be one of the most likely successors to anime giants Studio Ghibli and Mary and The Witch’s Flower is certainly a great start.

Mary and The Witch’s Flower – which was directed by Hiromasa Yonebayashi – is based on a Mary Stewart novel called The Little Broomstick. The plot of the film is fairly basic, following a bored girl who finds the witch’s flower from the title, but the visuals are absolutely fantastic.

Studio Ponoc might not ever go on to hit the heights of Ghibli’s best anime movies, but Mary and The Witch’s Flower is an extremely positive opening effort.

Anyone who is interested in learning more about the new studio should also check out The Modest Heroes of Studio Ponoc on Netflix too. 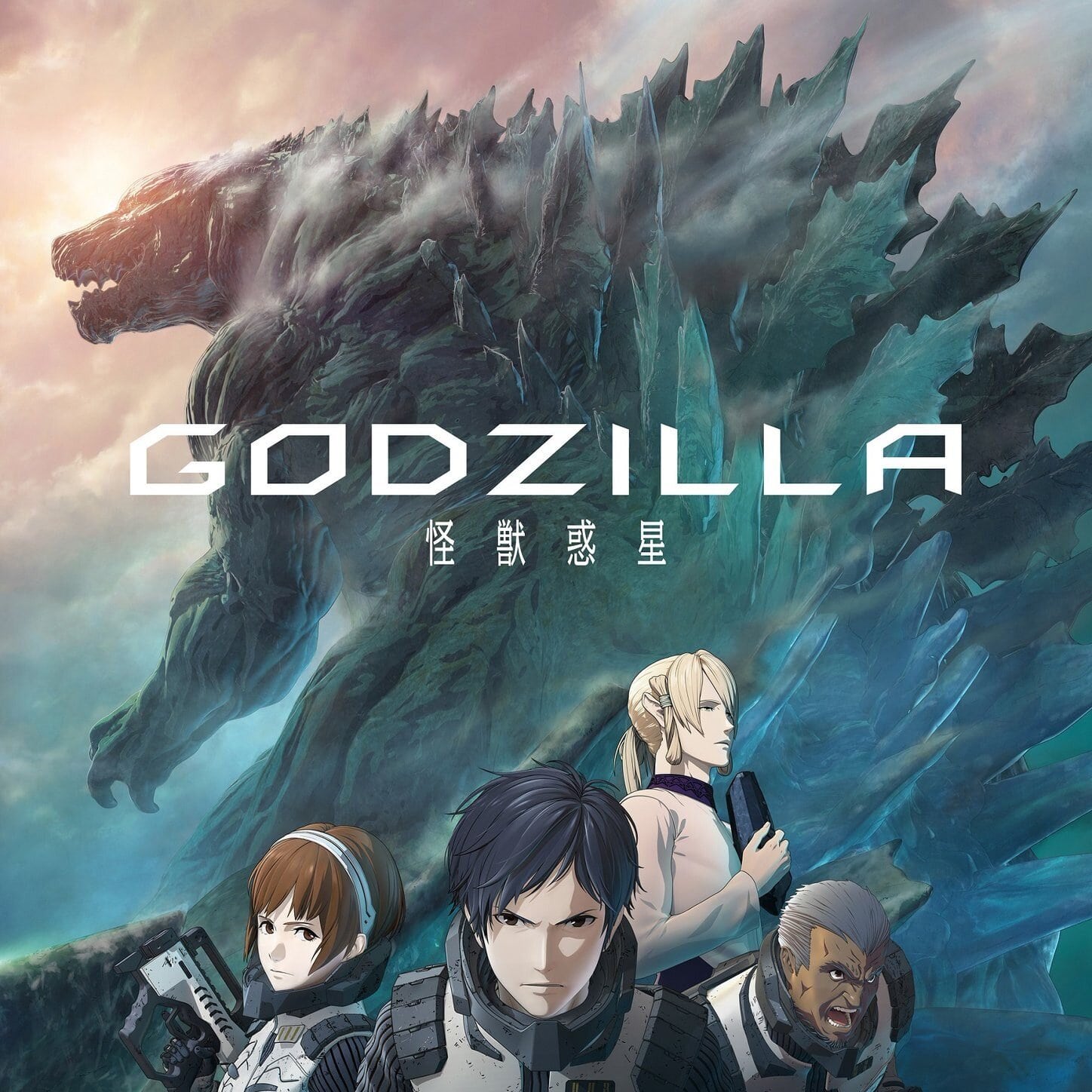 Godzilla: Planet of the Monsters

For a lot of people, anime films are synonymous with monster movies. As such, it would be remiss of us not to include Godzilla: Planet of the Monsters in our Netflix recommendations.

The first animated film to be based in the Godzilla universe, this movie was aimed at kicking off a new franchise. Those who are used to watching the Hollywood movies about Godzilla might find it takes some getting used to the anime equivalent, but the overall effort works very well.

Godzilla: Planet of the Monsters was so popular on its release a few years ago that it launched various spin-offs, including a slot game based on the same story that can be played at a range of online casinos. People who are interested in checking out can even get free spins in this adaption, so it is well worth giving the game a go. 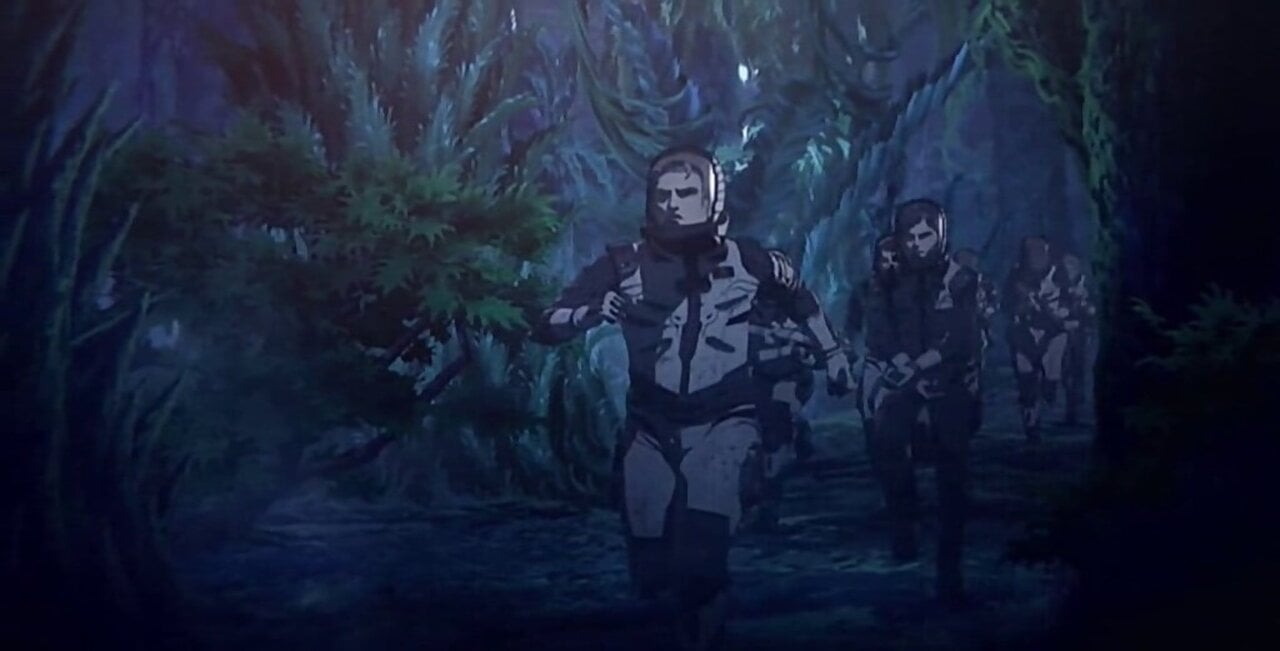 Those who enjoy Godzilla: Planet of the Monsters should also take the time to watch the two sequels that have been released – Godzilla: City on the Edge of Battle and Godzilla: The Planet Eater. Both came out in 2018 and brought the anime trilogy to a very satisfying conclusion. 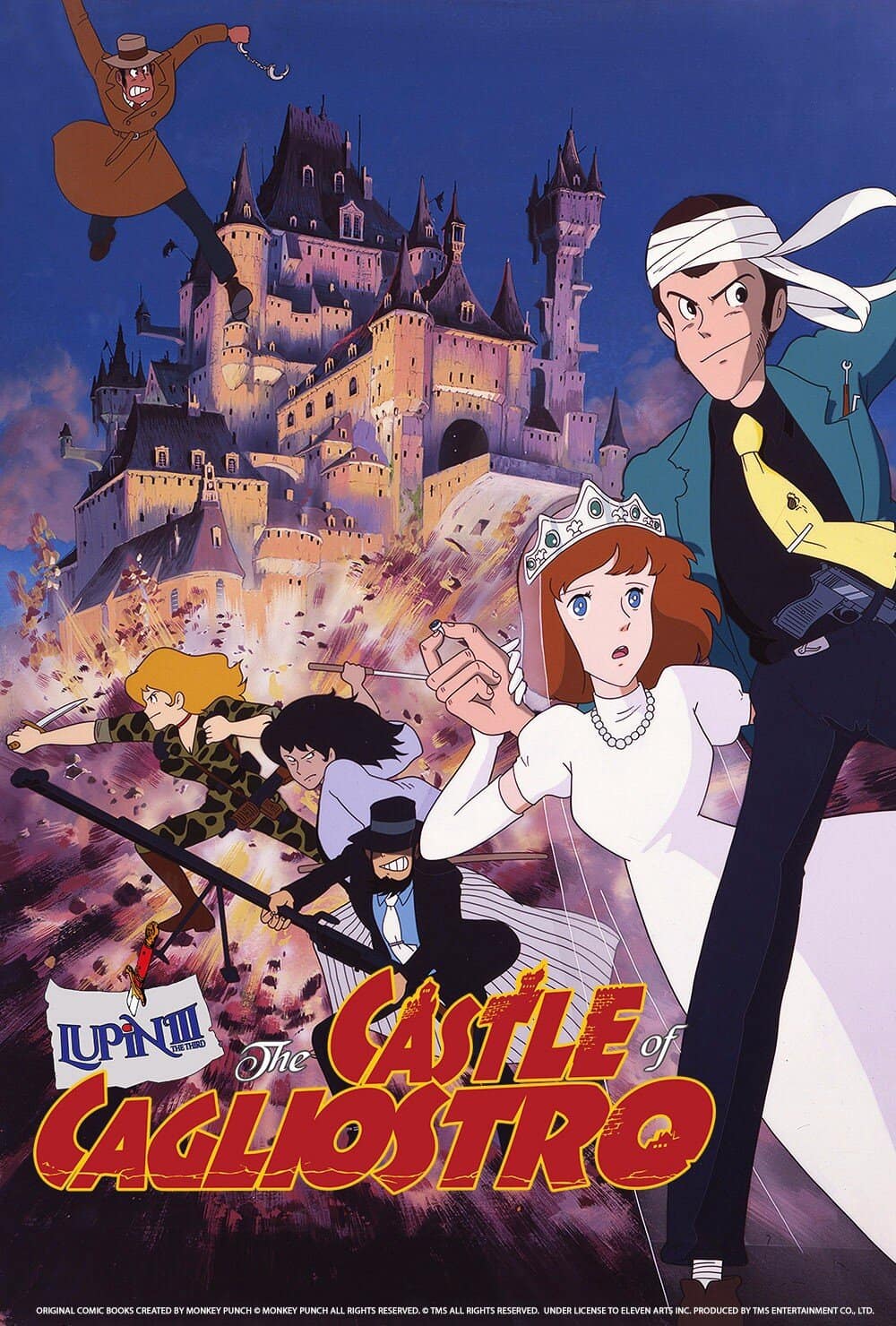 Lupin III: The Castle of Cagliostro

Lupin III might be one of the older anime movies available to watch on Netflix in the US today, but it feels timeless due to the way it has been directed by Studio Ghibli co-founder Miyazaki. It is fascinating to watch his early work and see how his films have developed over the years. 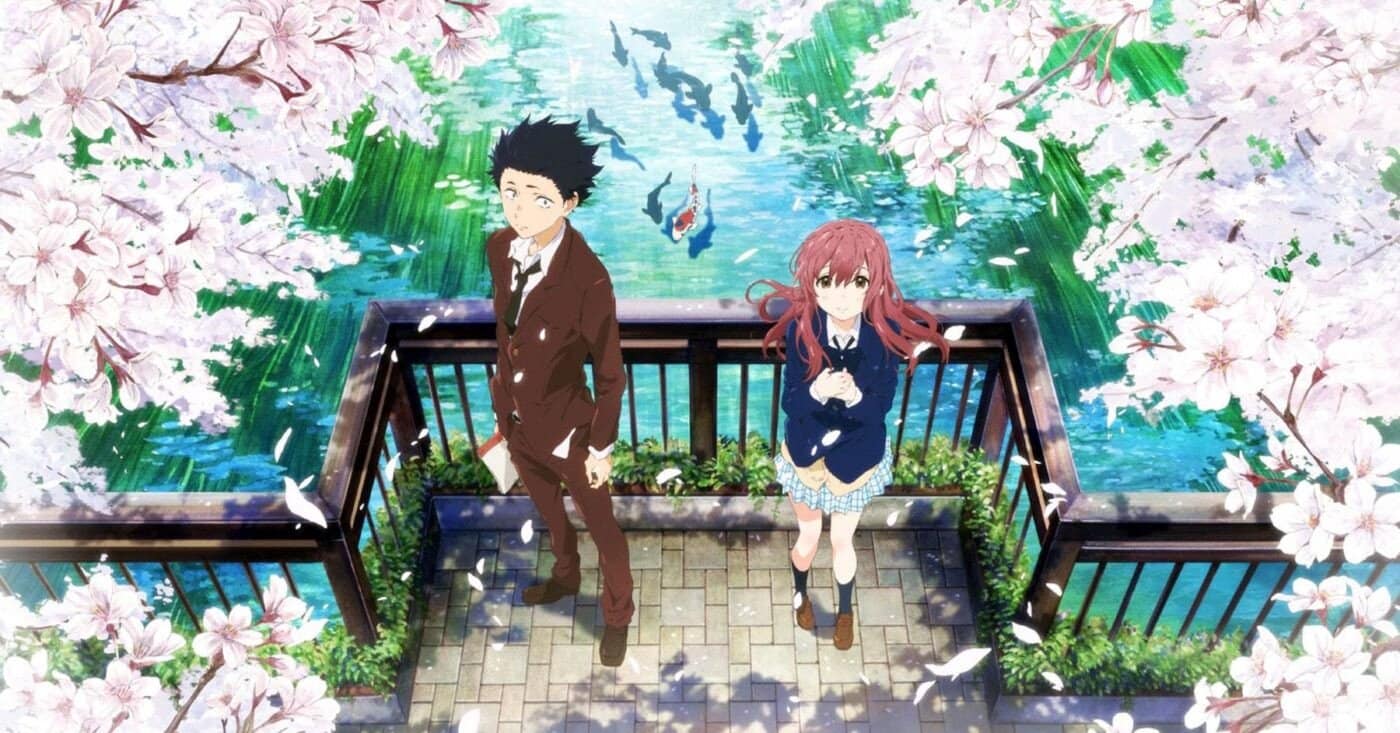 Considered by many to be among the top anime films of the 2010s, A Silent Voice continues to find an audience on Netflix. Sometimes also known as The Shape of Voice: The Movie, the film is a teen drama from director Naoko Yamada that focuses on a young girl who is bullied.

Like Makoto Shinkai’s Your Name – which was released in Japan around the same time in 2016 – A Silent Voice is a guaranteed tear-jerker. The movie was recognized at the Japan Movie Critics Awards, where it took the Best Animation of the Year award. 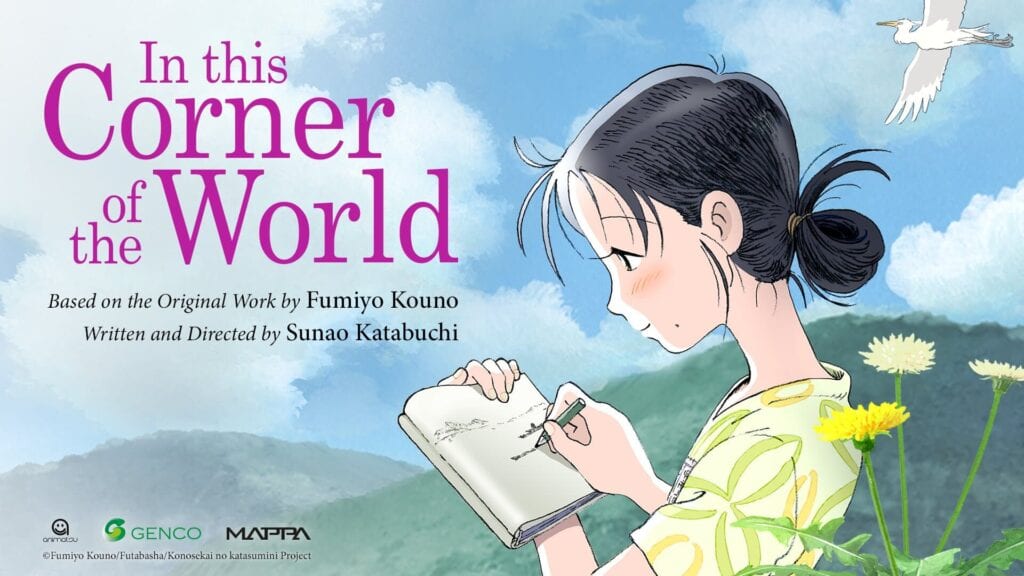 In This Corner of the World

Wartime drama In This Corner of the World wraps up our selection of the best anime movies on Netflix in America at the present time.

Sunao Katabuchi’s 2016 film is set towards the end of World War II, focusing on how the war impacted on the life of a young woman called Eba. 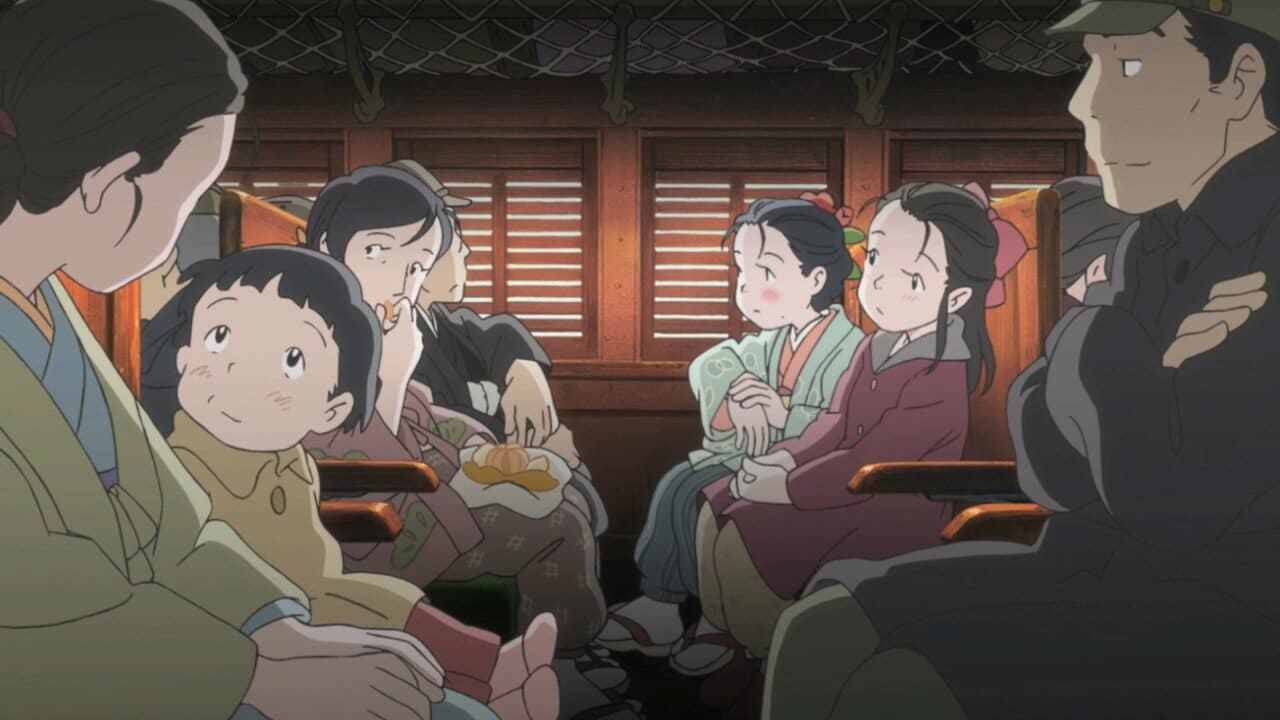 There are also depictions of the city of Hiroshima – both before and after the atomic bomb – and this is another anime film that should be watched with a box of tissues close by.

A 97% fresh rating on Rotten Tomatoes shows how critically adored In This Corner of the World is, while the anime movie was a huge success at the Japanese box office as well.

Share via:
Tags
A Silent VoiceAnimeGodzilla: Planet of the MonstersIn This Corner of the WorldLupin III: The Castle of CagliostroMary and the Witch’s FlowerNetflix
Author