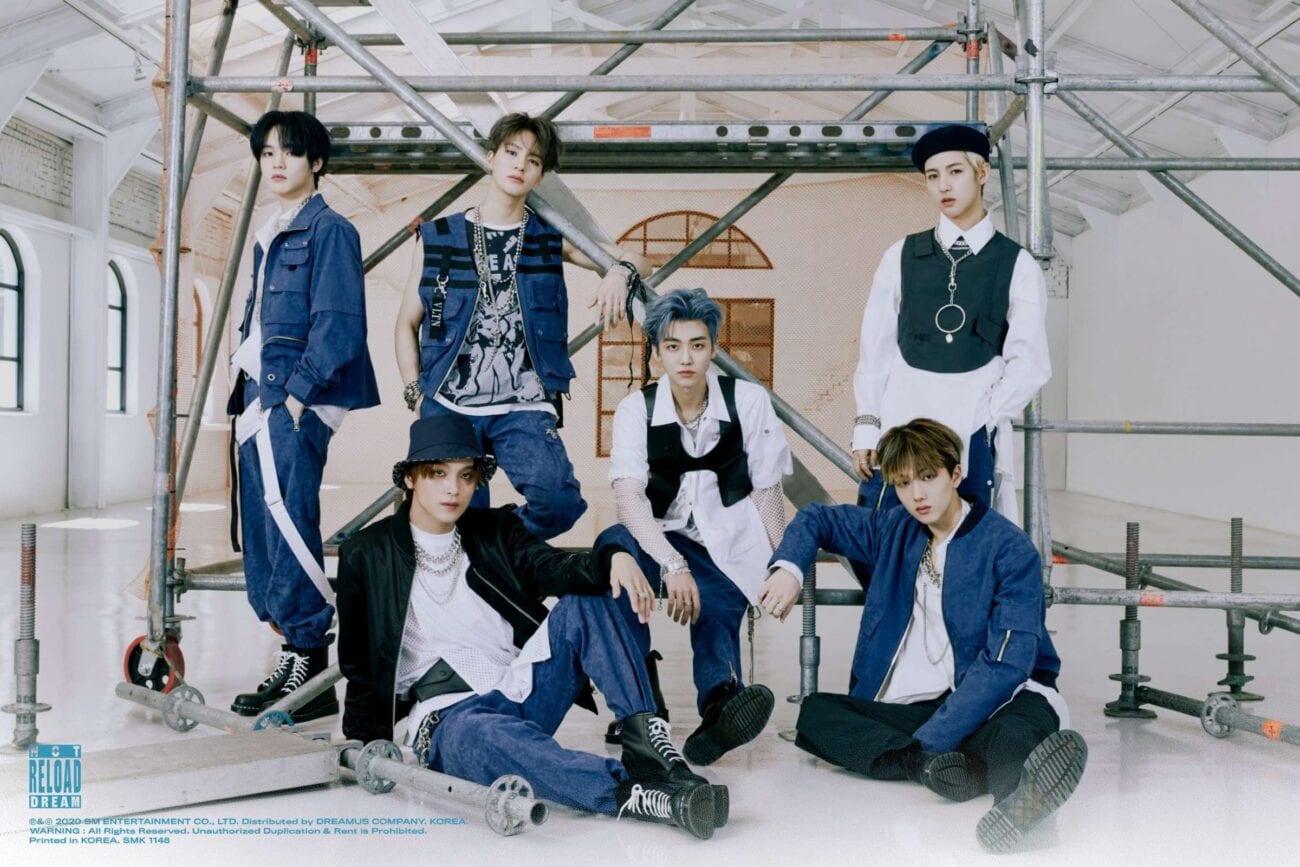 NCT Dream: All the members of K-pop hit makers NCT

NCT, otherwise known as Neo Culture Technology, is the revolutionary K-Pop band that has an unlimited number of members. Their record labels SM Entertainment and Avex Trax, have decided to break down the current twenty-three members into subunits. As of right now NCT has four subunits: NCT U, NCT 127, NCT Dream, and WayV.

Some of these subunits contain all twenty-three members in their official roster, but only feature certain members during certain songs. Other subunits are revolving doors where members start in one subunit and then move into another over the course of their career. The world of NCT is a bit of a confusing one, and it sometimes seems like the labels can’t make up their mind about what group structure they’re truly going for.

Regardless, NCT has become a hit-making machine and has been making waves since their debut in 2016. Many of the members are multi-talented and passionate about their place in the fluctuating group that is NCT. The subunit we’ll be focusing on in this article is NCT Dream. 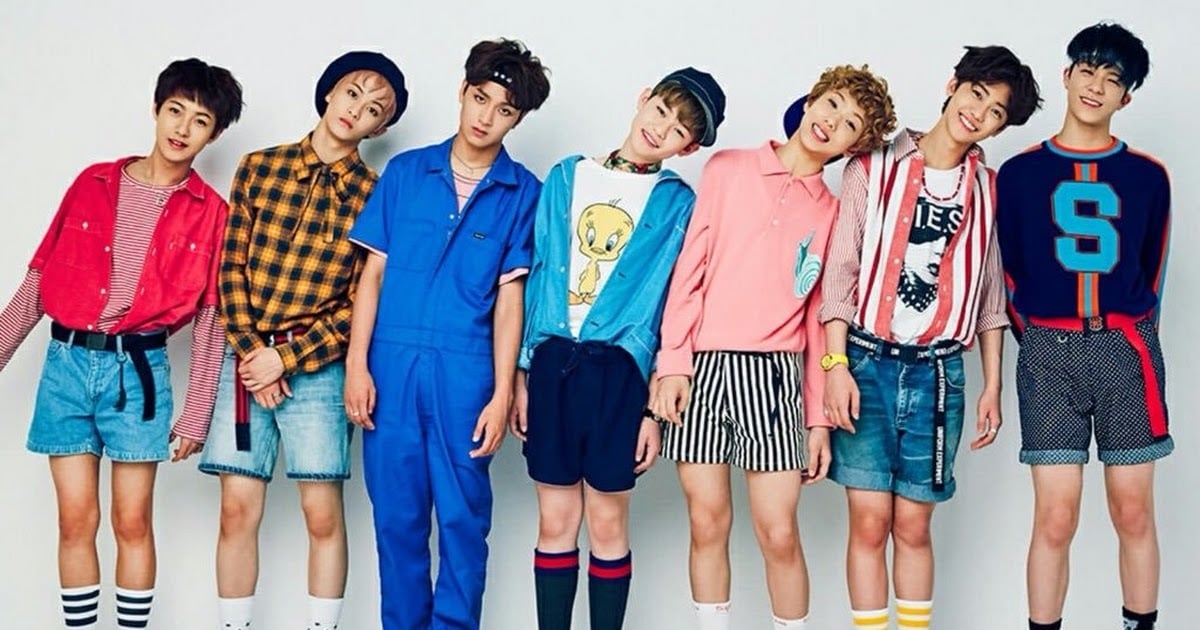 Inside the subunit NCT Dream

NCT Dream – NCT’s third subunit – debuted in 2016 with their single “Chewing Gum” with members Mark, Renjun, Jeno, Haechan, Jaemin, Chenle, and Jisung. At the time, the average age of the group members was 15.6 years old, and NCT Dream was operating with “teenagers” as its theme.

The idea was that new NCT members would start out in NCT Dream and then graduate into another subunit once they reached the age of maturity (which is 20 years old in Korea). Over time though, the concept of NCT Dream changed. As with most K-Pop bands, the COVID-19 pandemic affected NCT Dream’s international tour.

They were forced to cancel several shows designed to promote their newest album, The Dream. It seems NCT Dream suffered an identity crisis in the midst of the pandemic’s chaos, and the impending graduation of several NCT Dream members was cancelled. The label decided to change the concept of NCT Dream and will no longer graduate out it’s members. It’s even been announced that a key member would return. 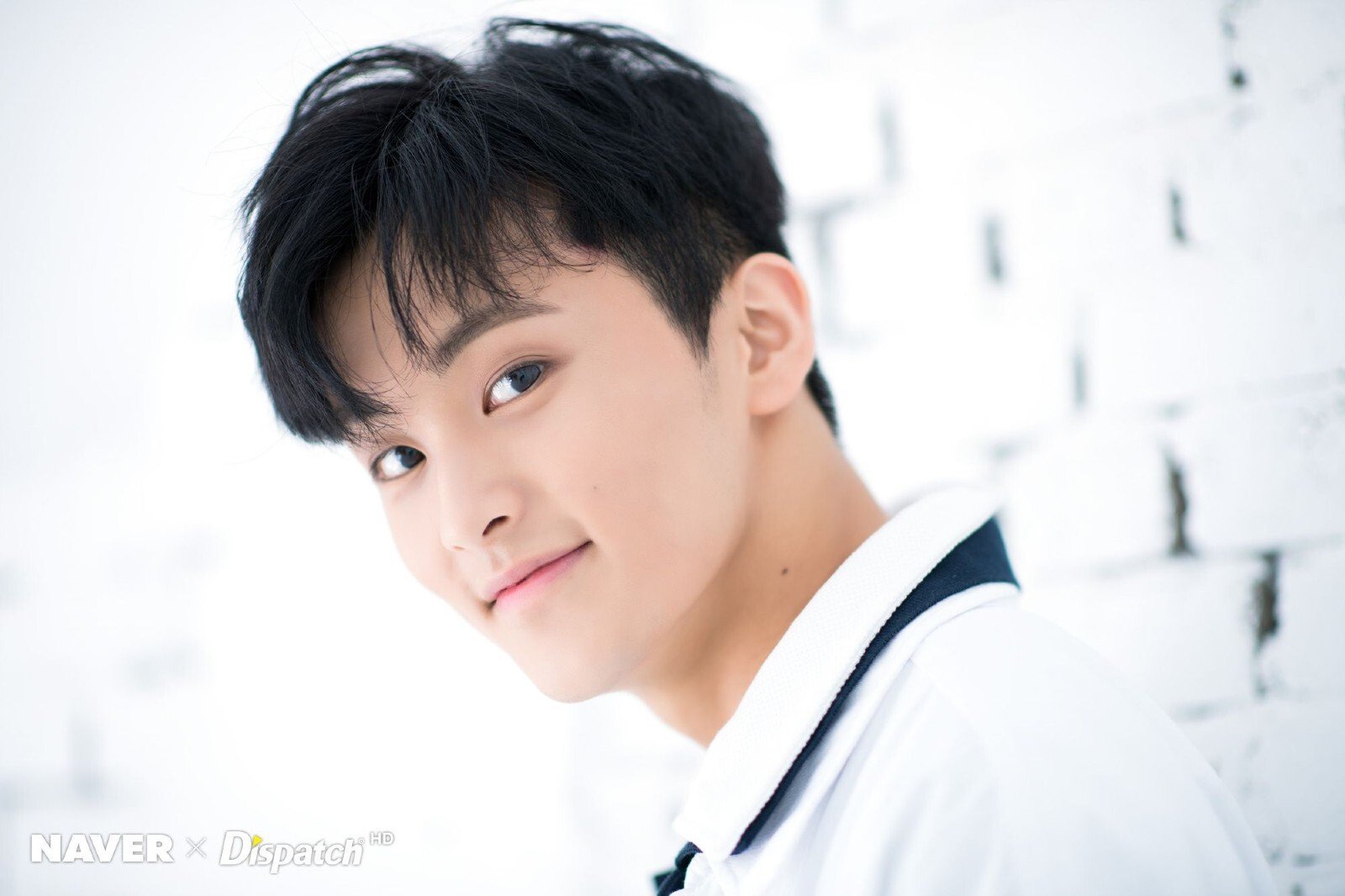 Mark’s given name is Mark Lee, and his Korean name is Lee Min-hyung. He is the NCT Dream member who will be returning. As the former NCT Dream leader who graduated in 2018, many look forward to Mark’s return. Mark is Korean-Canadian. He is one of the main rappers and dancers for NCT Dream, but he can sing, write lyrics, and act as well. 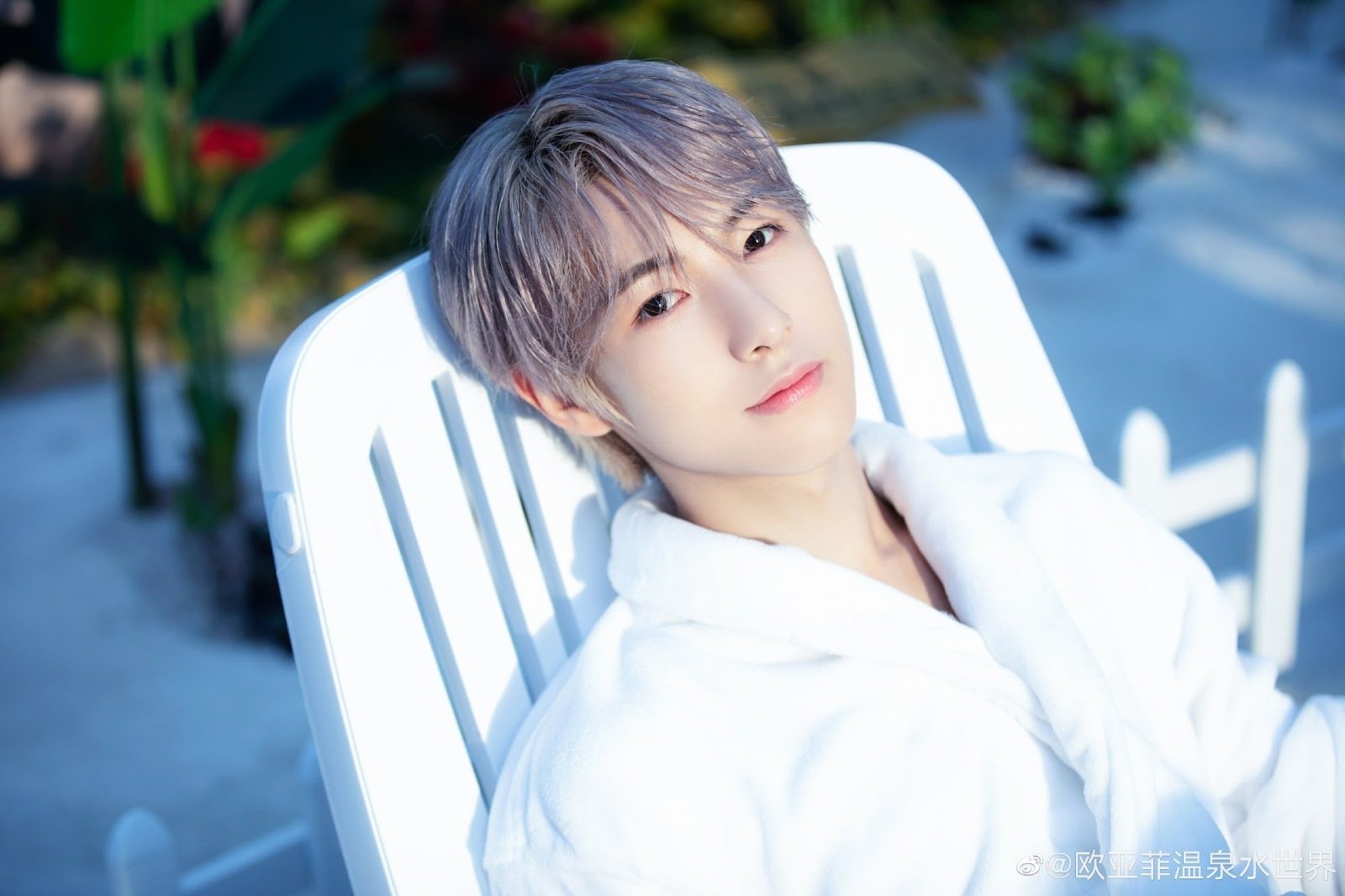 Renjun is currently a lead vocalist and lead dancer for NCT Dream. His given name is Huang Renjun and he was born in Jilin, China. Renjun is ethnically Korean even though he was born in China. He went to an elementary school called Jilin Korean Ethnic Minority Experiment Elementary School and entered SM Entertainment already knowing how to speak Korean.

Renjun enjoys drawing as a hobby and specializes in ballet & contemporary dance. He really does not like coriander and his favorite movie is Avatar (the blue people, not the airbender). Renjun is the shortest member of NCT Dream. He really admires Lay from EXO and says that his favorite animal is a fox. 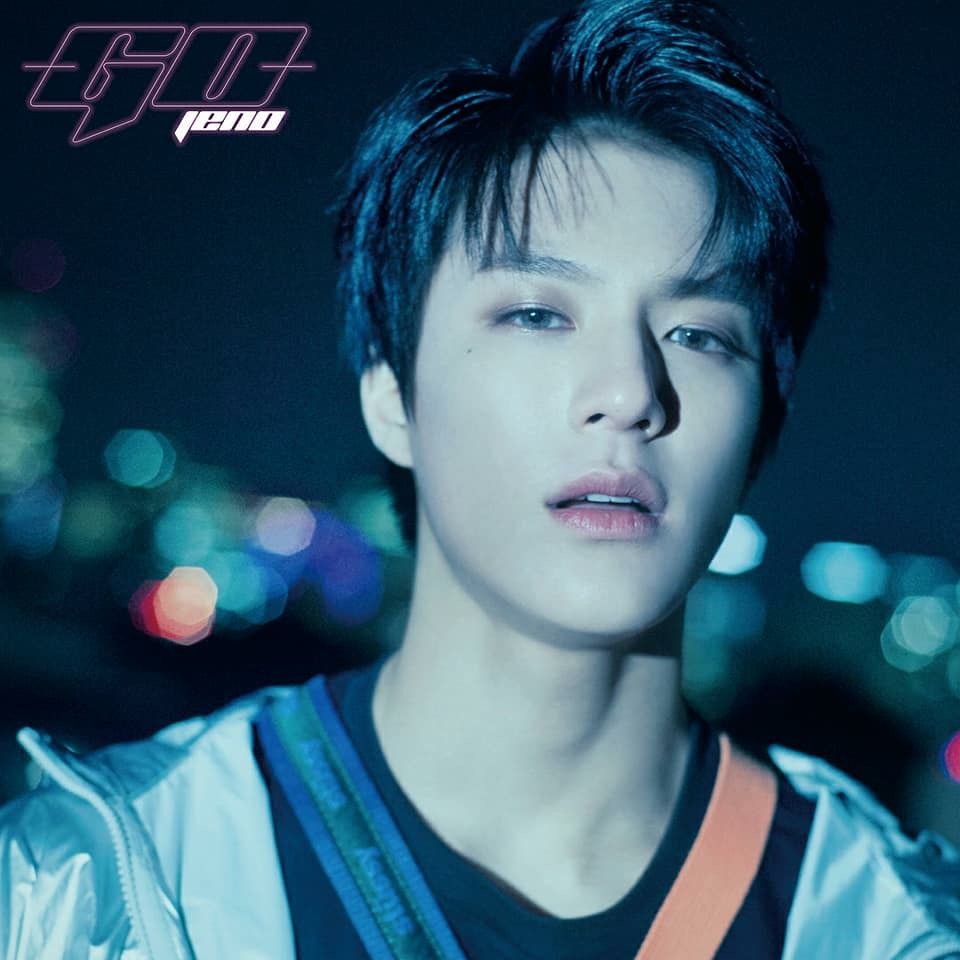 Jeno’s given name is Lee Je-no. He is a South Korean rapper, songwriter, singer, dancer, and actor who joined NCT Dream at the exact same day and hour as Jaemin. Jeno is excellent at sports, and studiously learned acrobatics in a short period of time for NCT Dream’s The Dream Show Challenge.

Jeno apparently adores cats because he owns three of them despite being allergic. Their names are Bongshik, Nal, and Seol. Jeno has a YouTube series called JSMR. You can find it on the NCT Daily YouTube account. Last but not least, Jeno can play guitar & violin and has a fear of not being able to breathe – which, honestly, don’t we all? 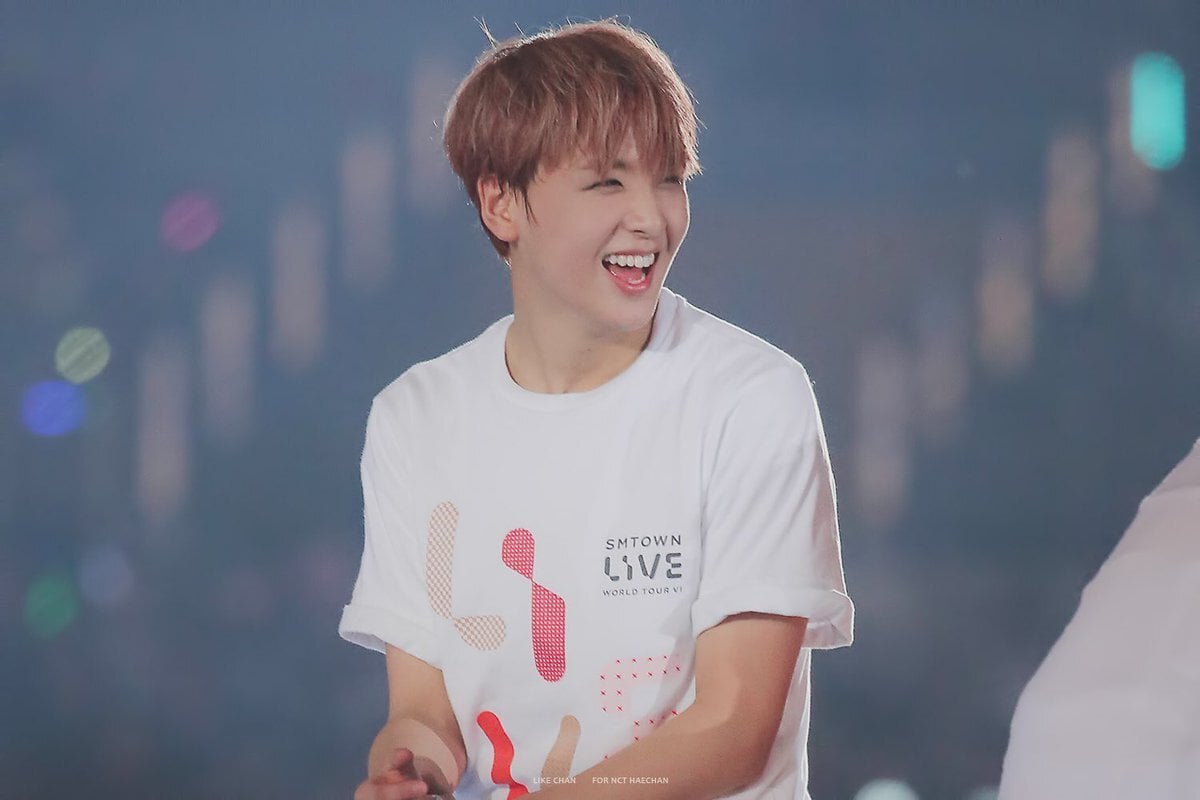 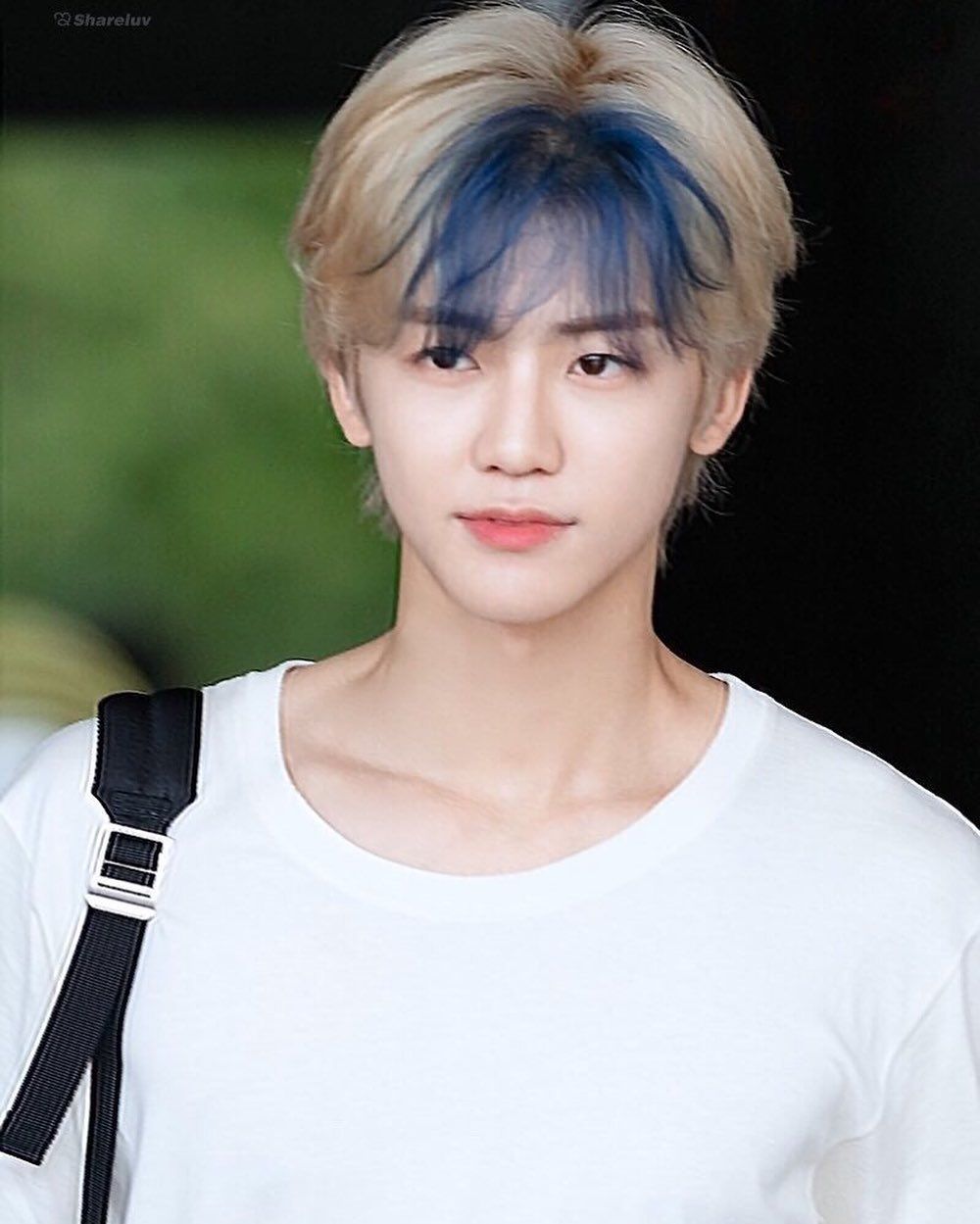 In a twist of events, although Jaemin aspired to become a doctor, his mother encouraged him to become an idol. When Jaemin was scouted by SM Entertainment while doing volunteer work, his mother told him it would be a good idea to pursue a career in music since his grades weren’t very good.

People will either be angry with or applaud Jaemin’s mother for advising him practically instead of blindly encouraging his original dream. Regardless of how you feel about Jaemin’s mother’s parenting approach, it seems the musical career path turned out pretty well for Jaemin.

Jaemin is known for his fervent dedication to fans, so Jaemin stans were pretty worried about him when he had to take a hiatus due to a herniated disc in 2017. By March of 2018, Jaemin was back on his feet and showing love to his fans. 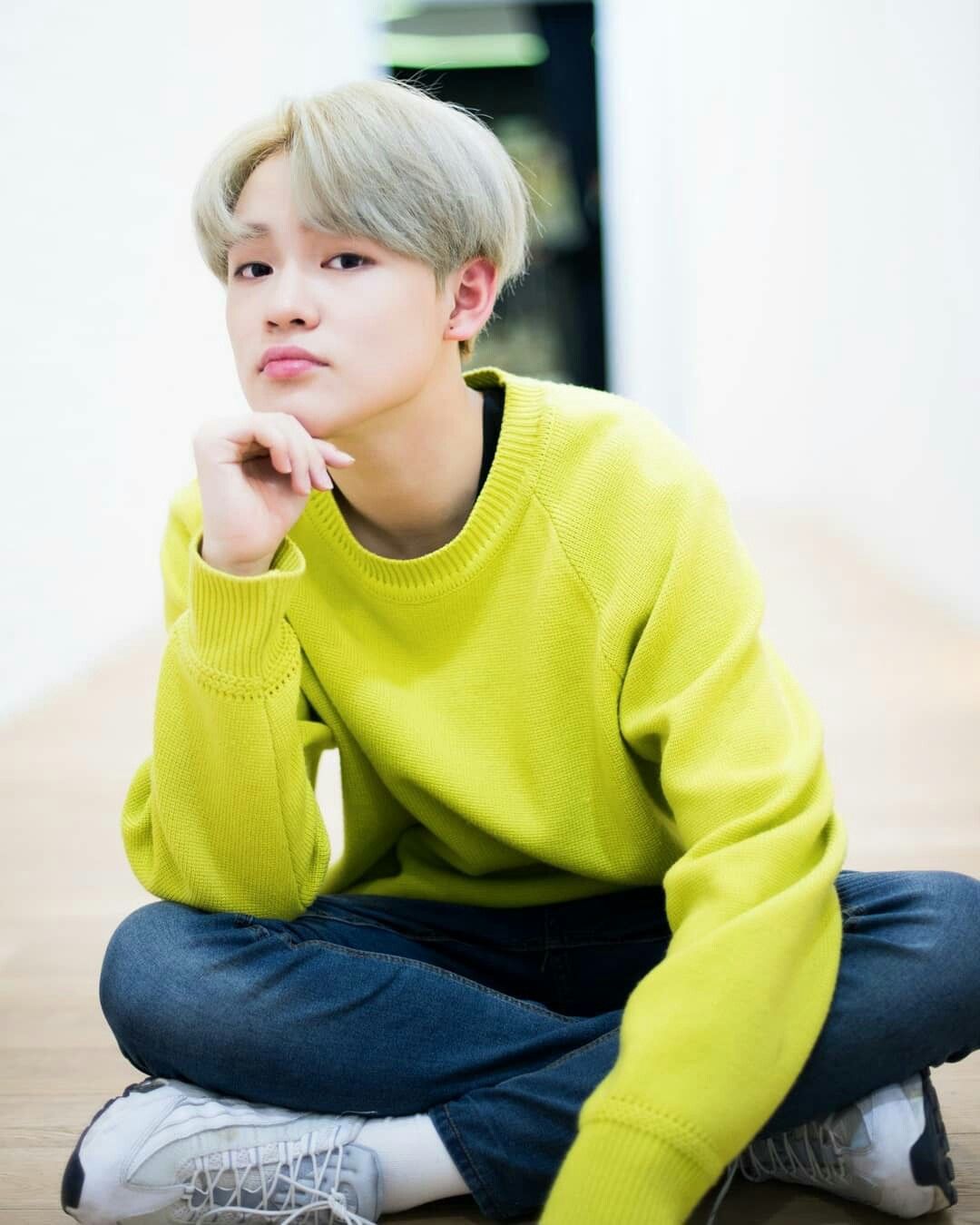 Chenle no longer lives in a dormitory with the rest of the members. His family is known to be very rich. Chenle’s mother bought him a house in South Korea so this is where he stays whenever NCT Dream isn’t promoting. 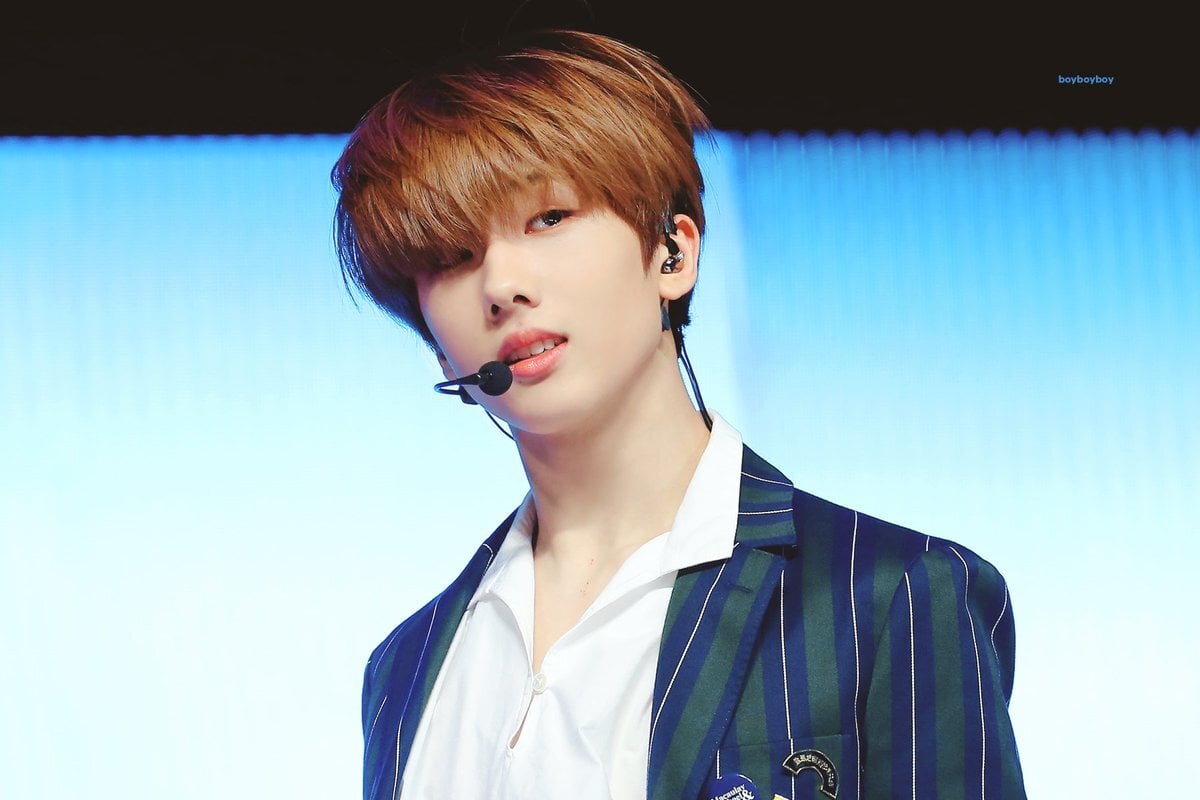 Jisung is known as the maknae (youngest one) of the group. His given name is Park Ji-sung and he is a South Korean singer, songwriter, rapper, dancer, and actor. He’s the main dancer and a lead rapper of NCT Dream. 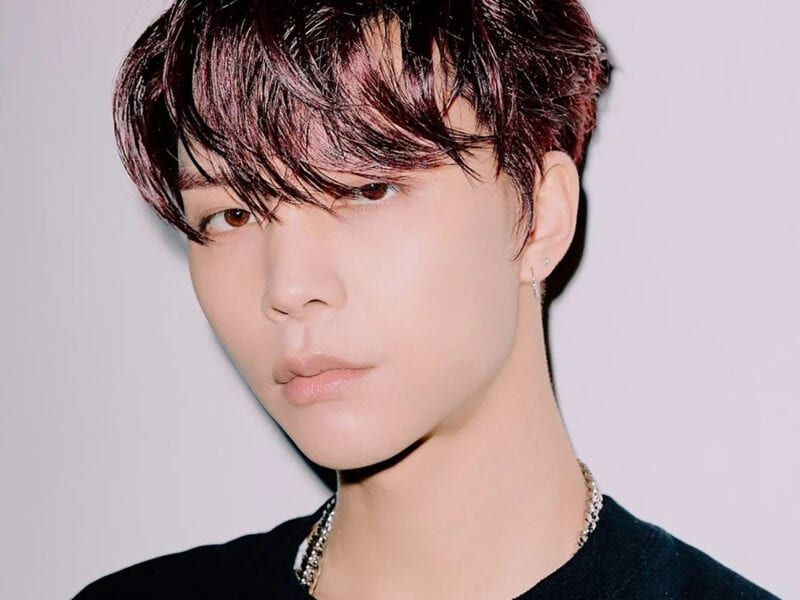