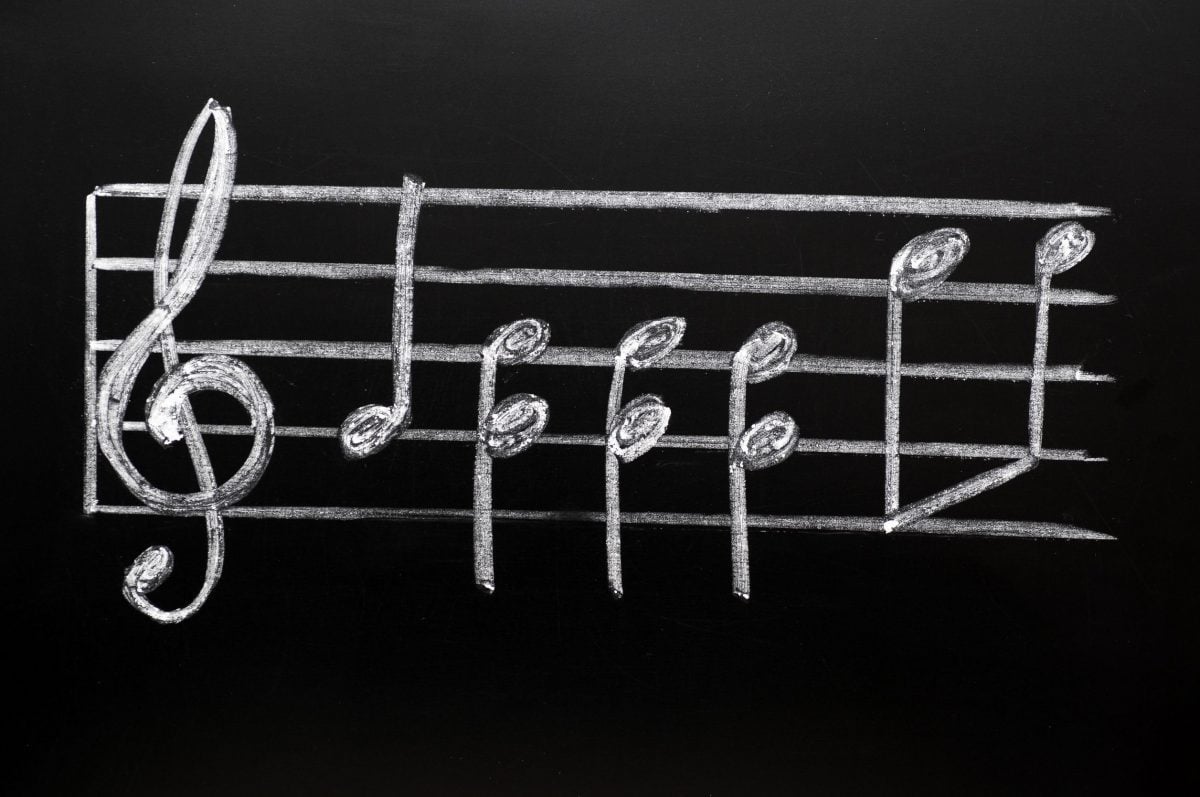 The interplay of music and film

From time immemorial, music and film have enjoyed a nearly unbreakable bond that has continued to this day. In fact, it is apt to say that the two are the Cristiano Ronaldo and Lionel Messi of entertainment, they have become intertwined and it has become so rare to find one being enacted without the other. Irrespective of the nature of the film as a movie, short film, documentary, or ad, the presence of a soundtrack usually assumes a compelling dimension.

For obvious reasons, music enhances the atmosphere and establishes the tone or message of a movie irrespective of the genre. Interestingly, the use of music and sounds in film is not merely because of the aesthetic features it adds, it actually performs several functions which may not be immediately obvious but clearly explains the strong connection that has existed between the two for decades. Some of these functions will be examined below. It is often said that birds of the same feather flocks together. Music and film share a similar aim of inspiring feelings and emotions in the audience. Hence music automatically becomes a worthy ally or companion in conveying the message the film is trying to carry through. This is why the soundtrack of a romantic movie will be different from that of an action or sci-fi film.

Movie producers and directors will often go through the rigor of screening through a selection of soundtracks that blends with the concept of the movie or they could just go and obtain the service of a musician to record a special soundtrack for the project at hand. Music is therapy as it can aid relaxation; since most films are produced either to inform or entertain, the applicability and relevance of the two to one another, therefore, becomes compelling.

A film is more or less a combination of different plots which are interpreted by actors and actresses in different scenes. Music acts as the glue that connects the plots together and enhances their meaning. It is not uncommon to hear a tune or a track playing in the background when major scenes are played out within the movie.

All scenes don’t carry equal relevance, hence when the major ones play out, sounds may be played to enable the viewer to take note of the scene with the hope that they can make sense of subsequent scenes that will play out as the movie progresses. 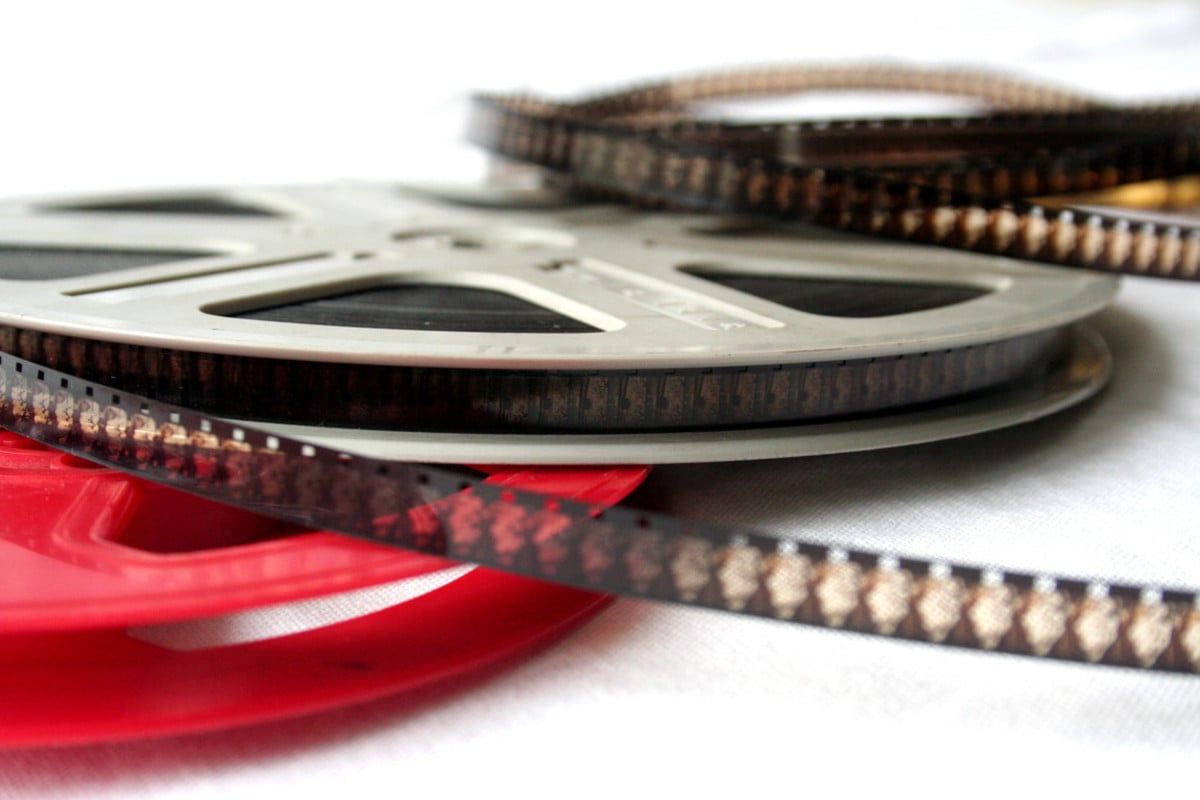 Music seems so natural and pleasant but in reality, it can be also deployed as an instrument of propaganda. In situations where the concept or message of a film is so doubtful or mildly offensive, music is the go-to tool to push the propaganda across to the viewers.

Since it can evoke emotions, it can take the attention down off the characters and then enable the viewers to accept the concept in the way the producers want them to do. Just like water helps ease food down the stomach, music helps ease whatever message the producer wants the audience to see. 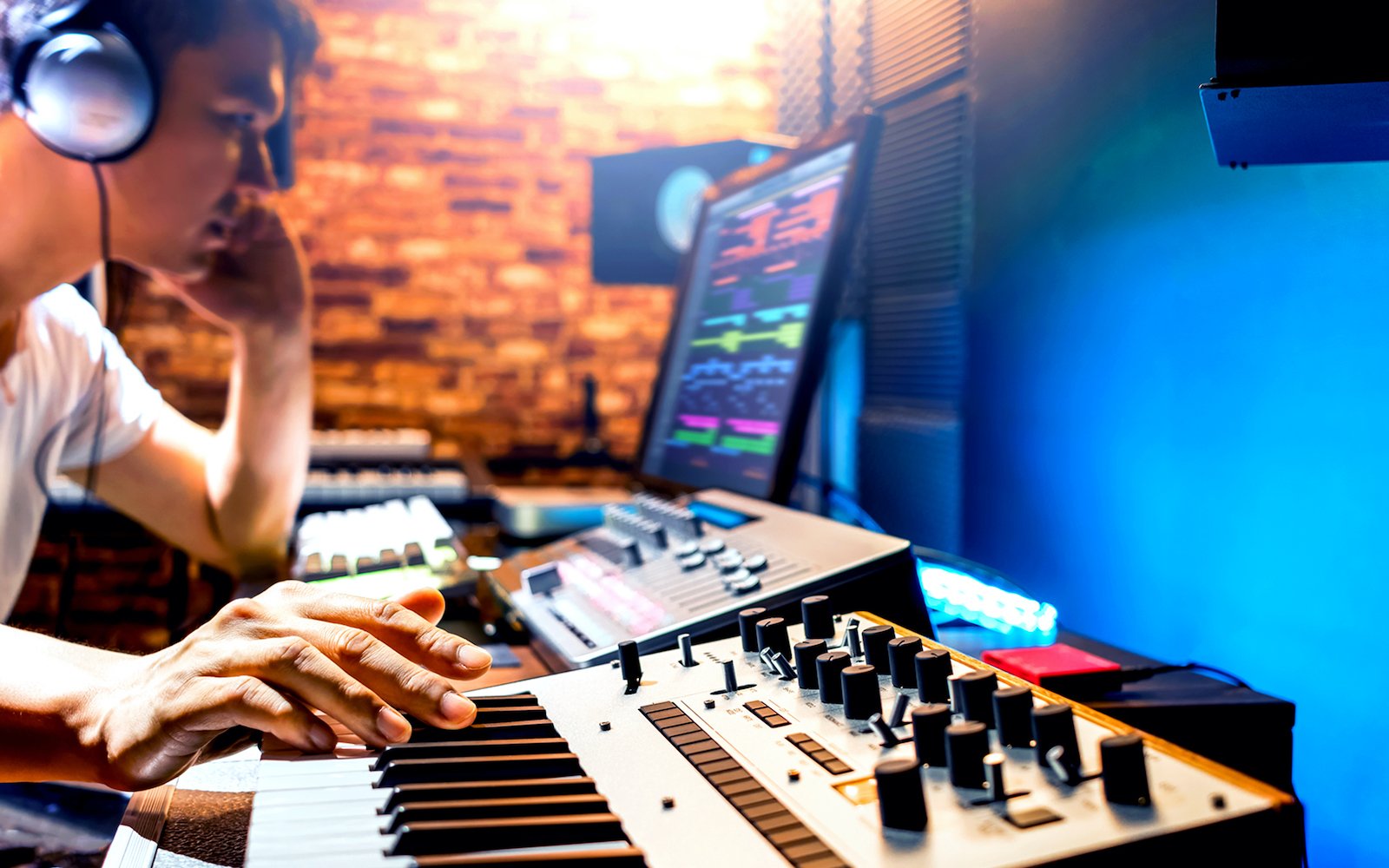 One of the underrated roles of music in a film is the commentary role it plays. How do you recognize if a sad, happy, romantic, or epic event has just played out in a movie? It is usually through the music in the background. In fact, it is said that the earliest incursions of music into film were mainly for commentary purposes i.e. to expatiate the roles of the actors and the scenes as it applies to the movie as it progresses.

The symphony of music and film will only get better even as the two continue to complement each other. Just as music videos are increasingly being shot with movie-like themes, films will also continue to utilize musical interludes both before and after the scenes. However, it is worthy of note that filmmakers take cognizance of copyright laws especially as it pertains to music so they don’t fall foul of the law.

On a side note, the production of quality movies requires the use of quality actors who are able to interpret their roles excellently, competent directors and producers as well as the use of good equipment and a well set up montage.

While it is good to work within the budget for the movie, go for quality especially in the use of gadgets and equipment. Also, solicit competent contractors and engineers to avoid electrical mishaps while shooting, read how to avoid electrician scams at certified-contractors.org. Essentially, all hands should be on deck in ensuring quality output that can stand the test of time.