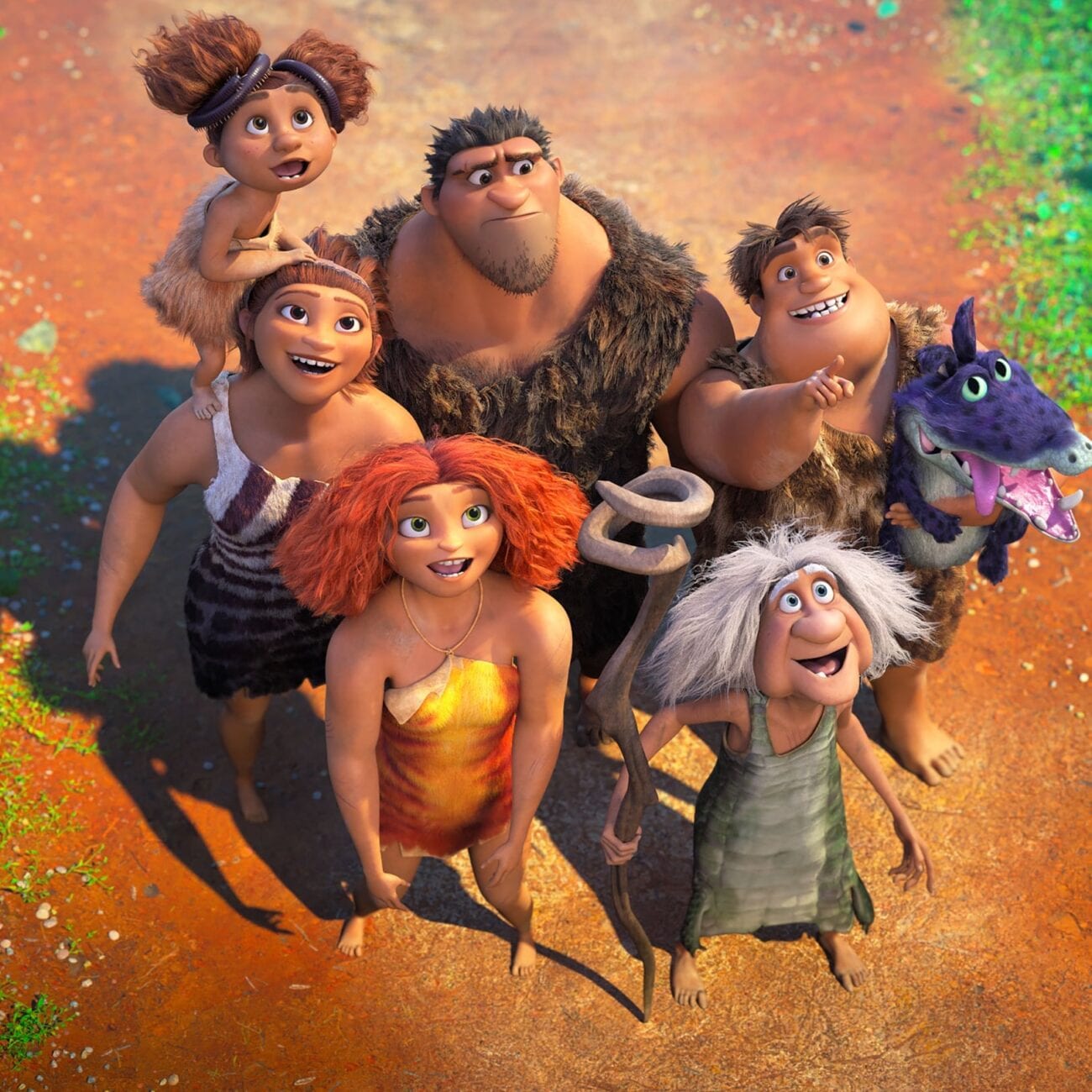 Which websites let you watch movies for free? Here are your best choices

There are a bunch of websites out there boasting a free TV channel & movie catalogue but some websites are better than others. It can be hard to figure out which ones are best to visit for free movies. Sure, you might have a subscription to a major streaming service, but that doesn’t solve all of your problems.

After all, Hulu, Netflix, and Disney+ may be the gods of streaming platforms, but every now and then there’s a movie you can’t find on them. It’s not like you want to sign up for a whole other streaming service just to watch a couple flicks. You need to beef up your free movie platform repertoire – and we’re not talking by illegal means either. Here’s a list of free websites to visit your movie watching needs. 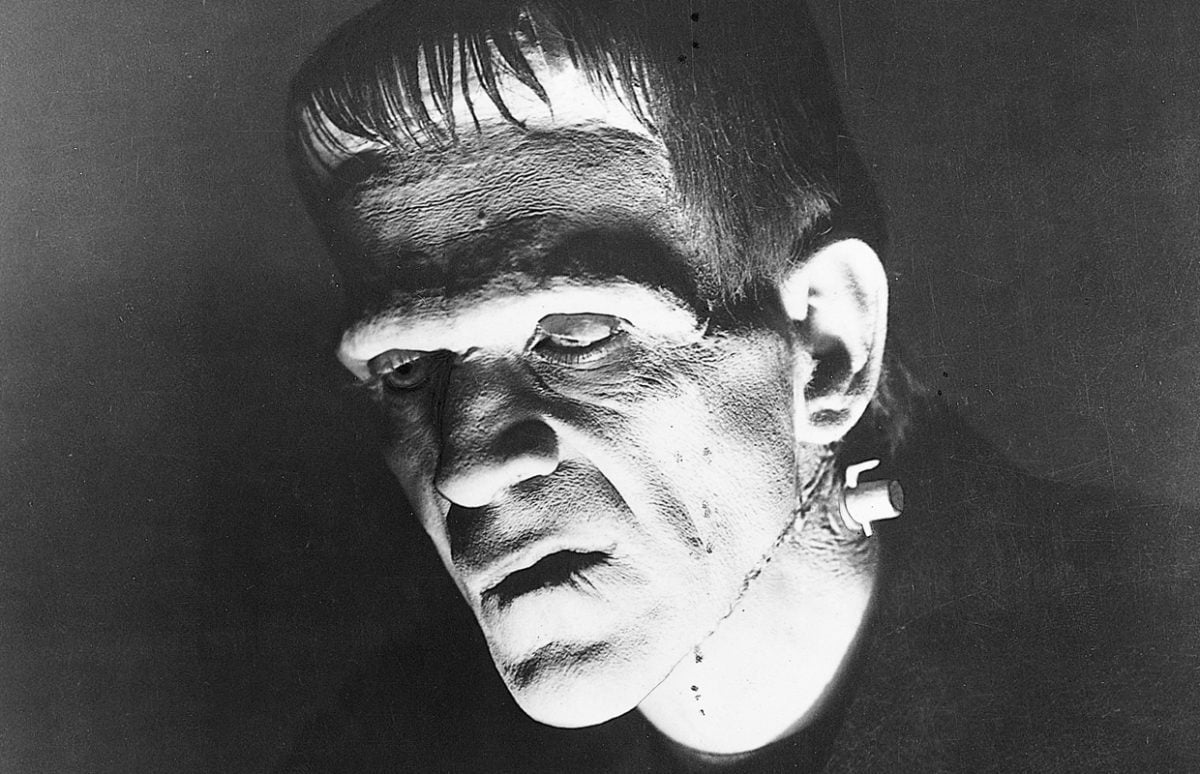 If you’re into old films or indie shorts, the Internet Archive is a great place to hunt for them. Movies that have entered the public domain are here in surplus. Think Charlie Chaplin, Frankenstein, Tarzan, and Nosferatu. They’ve got you covered when it comes to random indie short films too.

Take the film The Art of Sitting for example. It’s a one minute video where a guy named George plays with unconventional ways of sitting in public. The awkwardness that ensues is pretty entertaining. One reviewer even joked George invented the art of planking since he engages in a pretty plank-like position during it and the movie was published in 2005.

The Internet Archive describes itself as a non-profit organization dedicated to “universal access to all knowledge.” So they actually have all kinds of digitized material including games, music, and books. We encourage you to give it a try.

Got a thing for British television? Acorn’s the way to go. Maybe you want to watch a psychological thriller like Amnesia, but it’s not available in your home country. Maybe you’re just in the mood for a documentary with a British accent. Either way, Acorn TV is the place to go. Acorn TV is available on many streaming devices. This includes: Amazon Fire TV, Apple TV, and Roku. 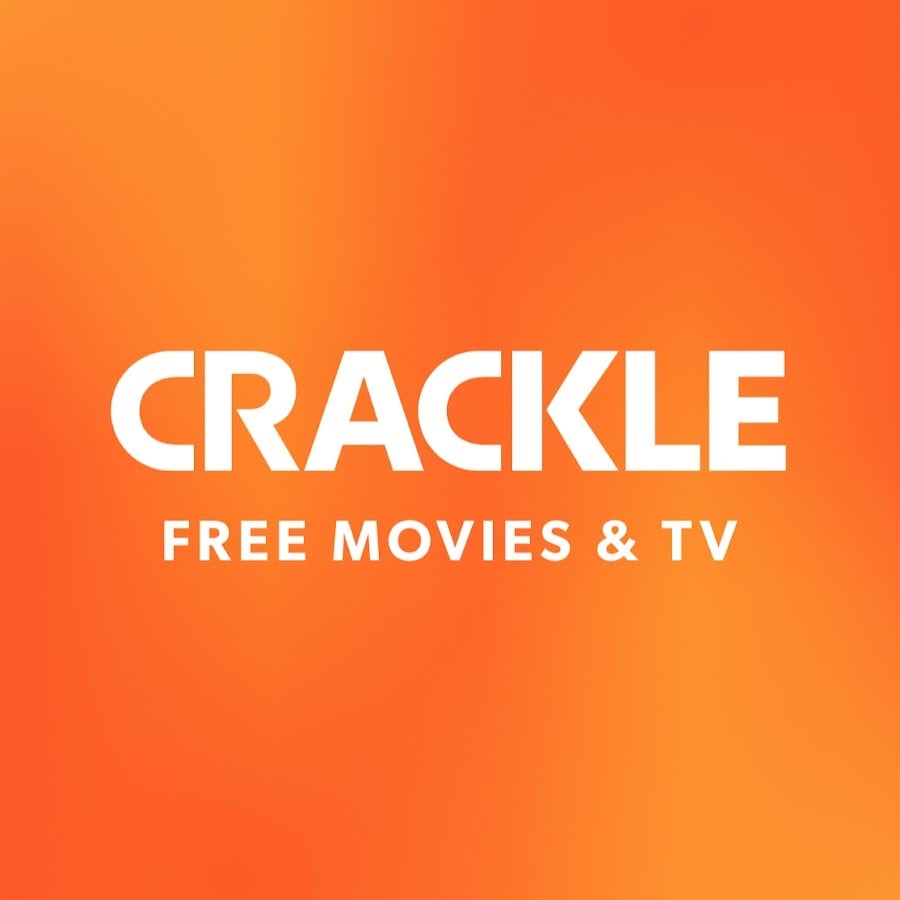 Crackle is a company owned by Sony and Chicken Soup for the Soul Entertainment. It’s a good place to search for movies in the action, comedy, drama, thriller, and classic genre. A lot of people enjoy the fact you don’t have to create an account to watch movies on Crackle. Just start streaming whatever film you want on-demand. Unless you want to save some films to watch for later – in that case, go ahead and set up a free account.

One other cool thing about Crackle is that they allow you to choose how you view ads. You can either pick to watch ads for the traditional two to three-minute length or view thirty-second ads on a more frequent basis. 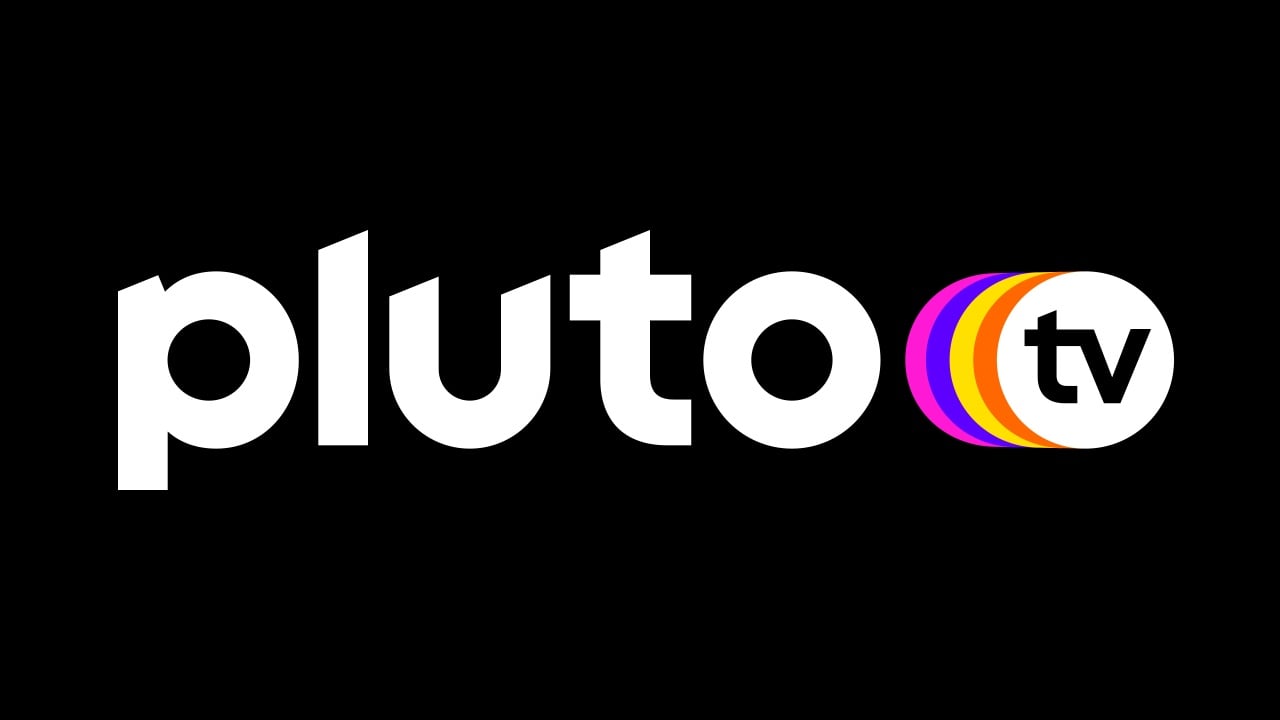 You can watch thousands of movies for free on Pluto TV. It also has a bunch of binge-worthy TV shows. The ad load on Pluto TV is pretty average. It’s not a constant barrage of commercials but it definitely will interrupt your paid programming enough to have you hanging from a cliffhanger or two. If you don’t mind that, give it a try.

For those of you who own a Vizio TV, you may already be using Pluto TV and not even know it. The WatchFree feature on Vizios is an extension of it. You can access Pluto TV on your Vizio or download the app on iOS, Android, tablet, or even Playstation 4. 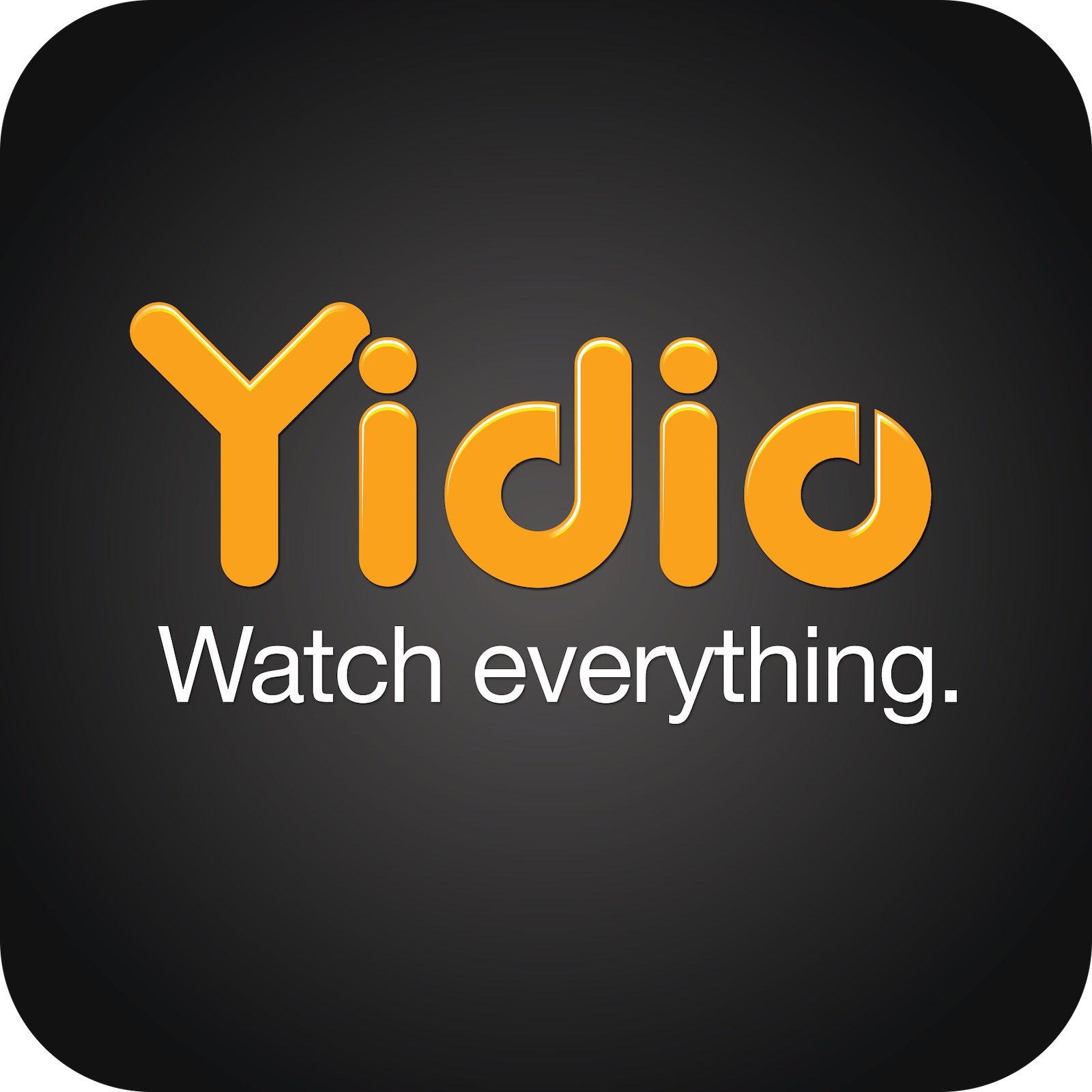 Yidio is a little different from the other websites we have on this list. It’s actually a website aggregator rather than a streaming service. So basically it allows you to search for movies available on other streaming services. Think of it as a Google for movies. Since Yidio compiles links to streaming services like Amazon Prime, Netflix, and Hulu, you’ll be watching your movies on whatever site it pulls up from your query.

In order to strictly browse the free movies, simply select the filter that indicates “free movies”. Just like that you’ll be able to pull up whatever free movie you want à la free streaming services like Vudu, Crackle, and Tubi. Skip all the searching through each individual streaming service and kick back with the Yidio video aggregator. Happy watching!