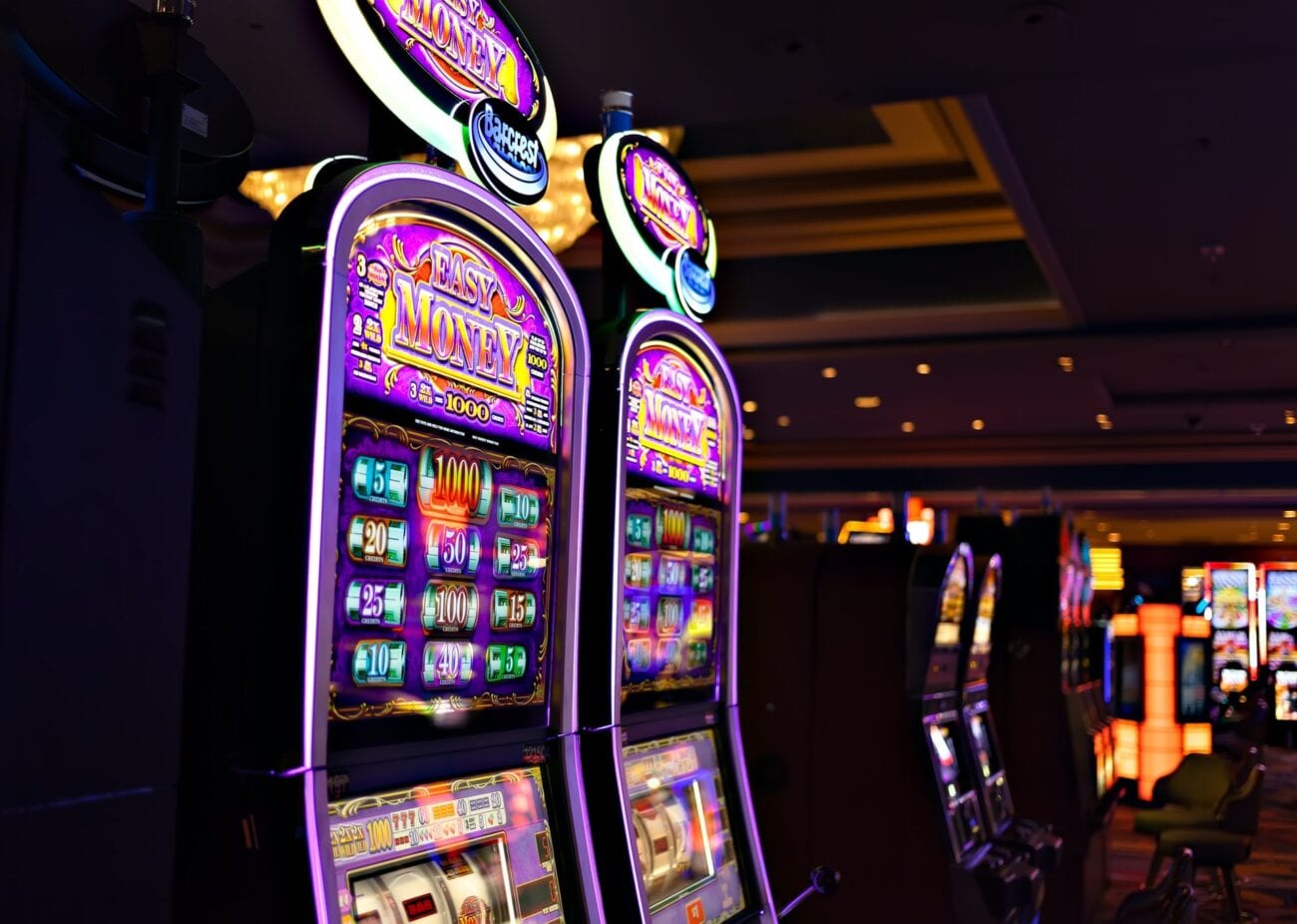 Video Slots that were Influenced by the Movie Industry

Over the course of the many decades where movies and video slots had tie ups with one other, there were both hits and misses. Today, however, we are going to bring forth the most iconic of those tie ups. While not all of them enjoyed the same degree of fame, they were all famous or infamous all the same! 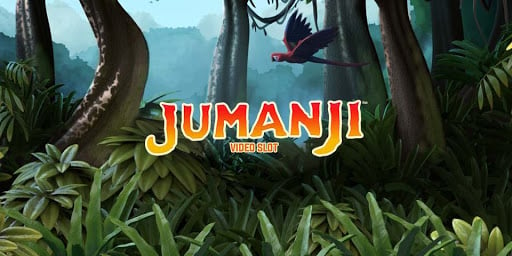 Jumanji is a classic 5 reel, 36 payline slot game, designed fittingly, with Robin William’s classic Jumanji (1995) in mind. Just in case you are only familiar with the latest series of Dwyane Johnson films, do check out the classic because it’s better in more ways than one.

Jumanji by NetEnt was and still is an excellent video slot and one of the few movie-inspired slots that has remained entertaining, even after so many years. It’s not one of the progressive Jackpot Slots such as Gold Money Frog though, so you may not get to win the big bucks from this game. Nevertheless, with an RTP of 96.3%, a classic hit theme and an enjoyable bonus stage, Jumanji is definitely worth playing even today. 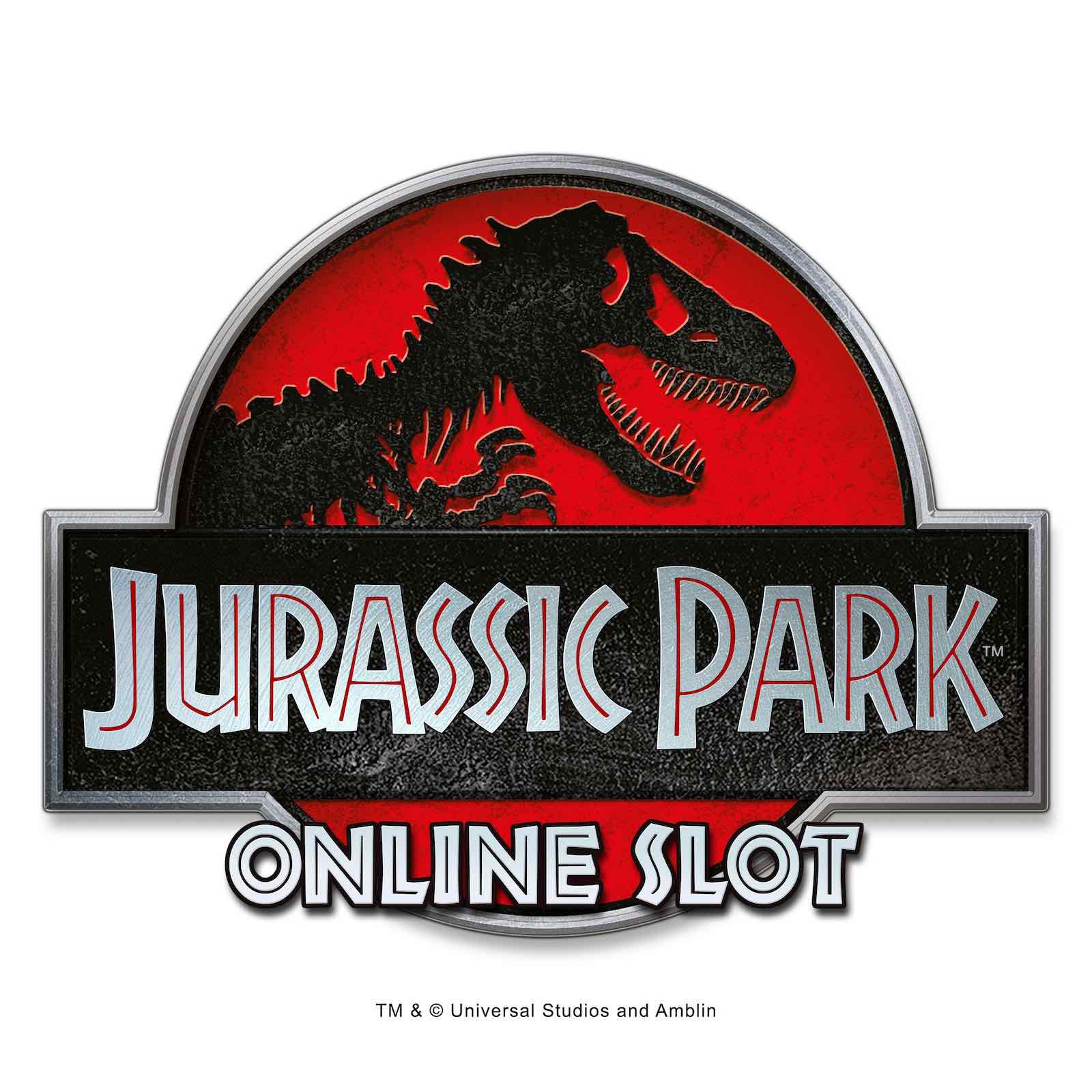 What’s not to love about Jeff Goldblum’s face helping you to win money? Apparently, nothing because not only have hundreds of people won decent to small fortunes on the Jurassic Park Slot Game, but the 5 reel 243 payline slot from Microgaming has an actual tie with the Spielberg classic.

From Tyrannosaurus Rex and Triceratops free spins to actual actors and actresses from the movie appearing as various in-game symbols, Jurassic Park is one of the best movie-inspired new free slots to date. 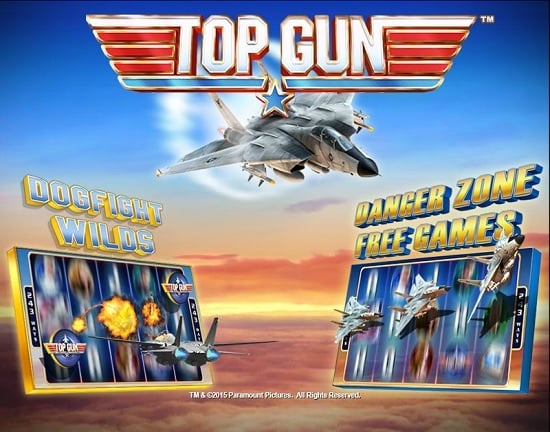 If you thought Jeff Goldblum appearing on screen was entertaining, wait till you see Tom Cruise appear as one of the symbols in Top Gun the slot game. Unfortunately, you won’t because Top Gun by Playtech is quite infamous rather than being famous, for missing the biggest star in the very movie it decided to link to the slot game!

There’s no Maverick in this movie inspired slot, but Top Gun does have everything and everyone else from the movie, including the characters Iceman, Charlie, Jester, Stinger, and Goose. They even put Maverick’s jacket in it! 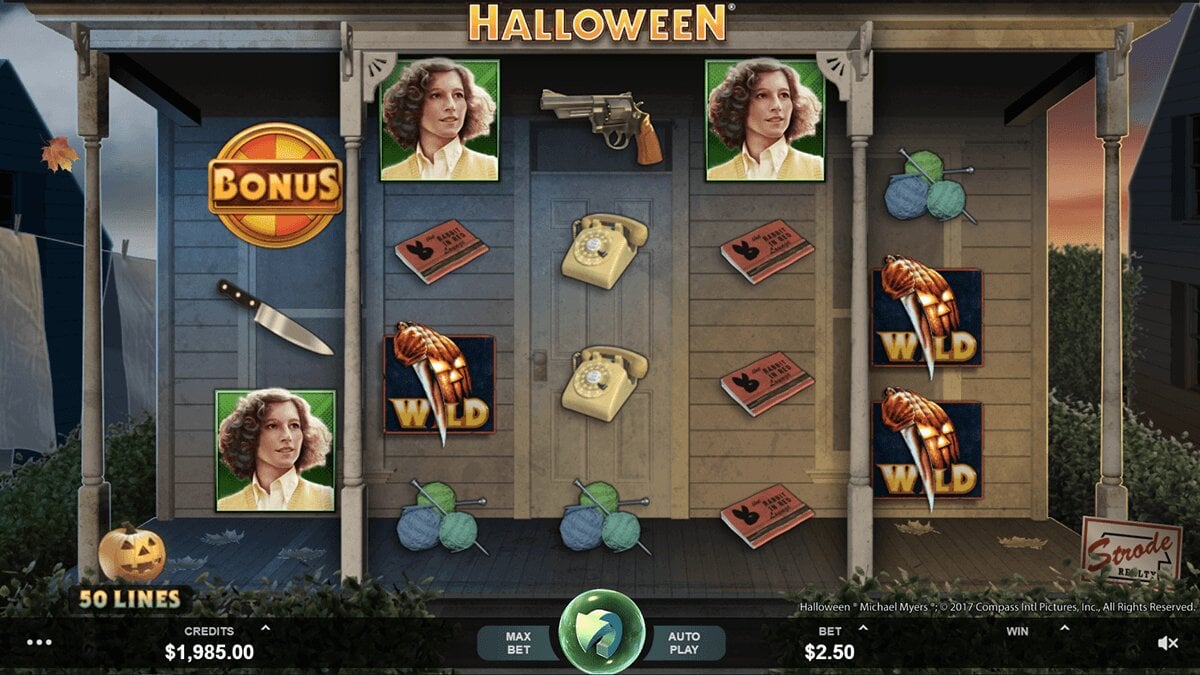 Microgaming decided to choose the 1978 John carpenter classic, instead of the many others then came after it, and it was indeed a good choice. The Trick or Treat Wheel in particular should be of interest as it lets you win ten times the amount you had originally bet.

Admittedly, it’s not the highest paying slot game out there, but the soundtrack and the original late 70s Halloween theme does make it an enjoyable slot to try out. 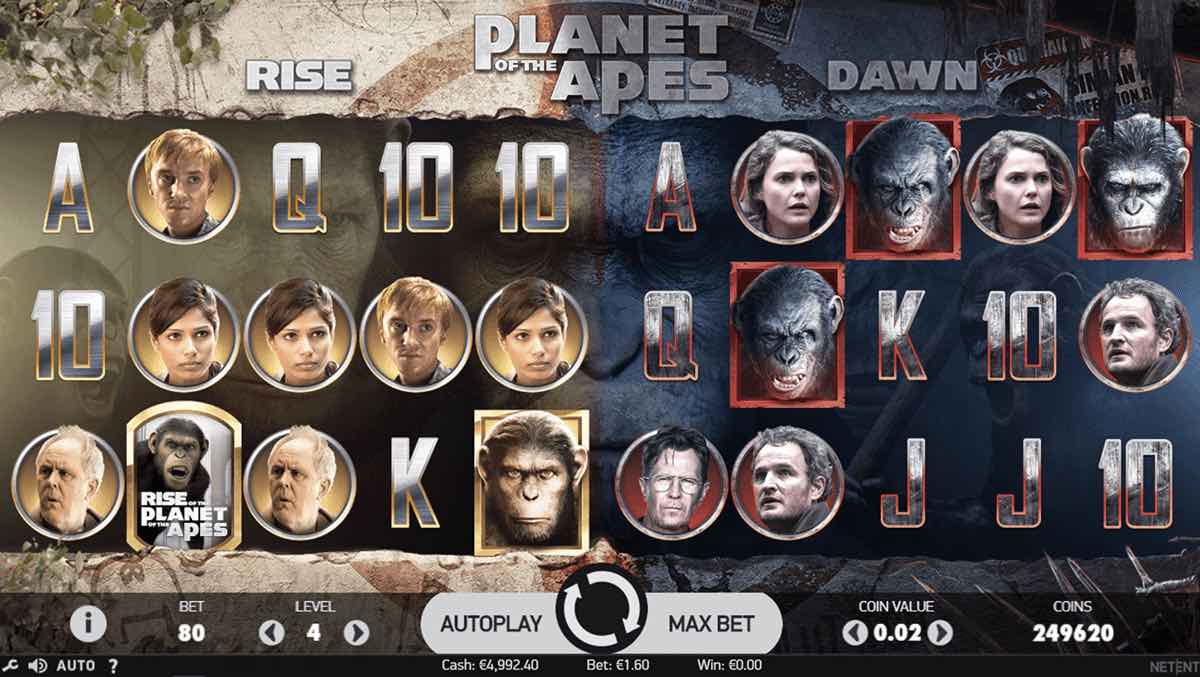 The slot is complex in design with two 5 x 3-reel slots sitting beside each other on screen, representing the two movies simultaneously. There’s even some footage from the movies during bonus activations and big wins. If you do want to play the game though, getting to know the mechanics first is highly recommended. Also, keep in mind that the stacked wilds feature can result in massive wins. 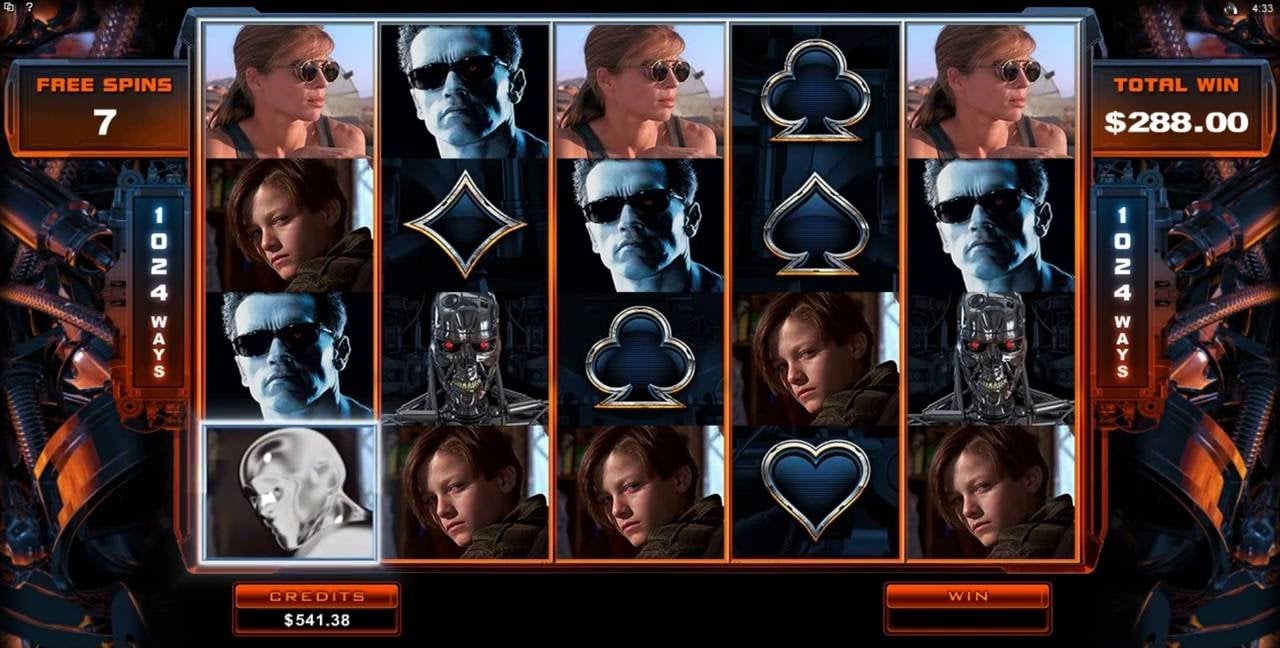 This is the movie that got everyone to pay attention to Arnold Schwarzenegger and he never had to look back again. There are an incredible 1024 paylines in this video slot adaptation of the 1991 classic, safe to say, if you are lucky enough to win when playing the Terminator 2 slot game, you will never have to look back again either! 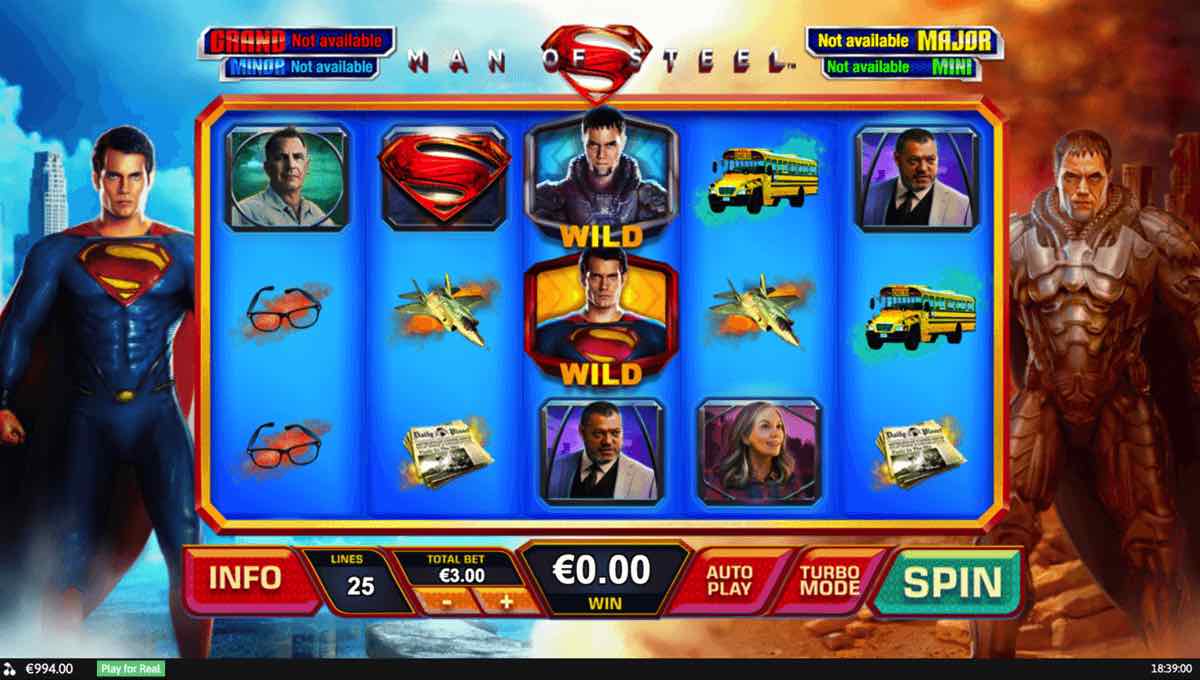 The final game on this list is inspired by a very controversial but financially hit movie from the DC Universe. Designed and created by Playtech, this time they did not repeat their mistake of not including the main protagonist! Henry cavil, along with the rest of the main characters are all present in this 5 x 3 video slot. Chances of winning are quite good with 25 – 50 paylines, but nothing compared to what Terminator 2 offers though!

If we missed out on a few that you think should have made it onto the list, then that’s likely because we didn’t get to play the slot yet, after all, there are so many of them. Nevertheless, you can’t go wrong with at least trying out any of the slot games mentioned here, even if it is for the sake of checking it out only. Chances are that you will get hooked on at least one if not more of these movie-inspired video slots. Some of them are as good as a slot game can possibly be, representing the perfect tie up in between movies and games. The rest are so bad that they are actually good!