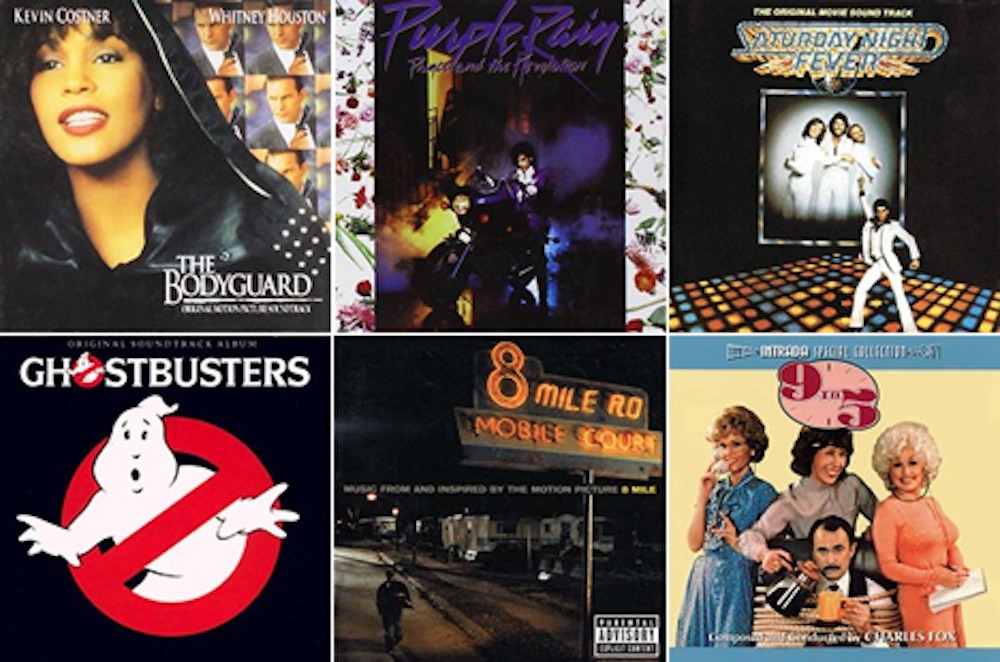 When we’re watching a movie, we rarely realize that it is the soundtrack that creates an environment, complementing the script and delivering an emotional ride. It sets the scene and engrosses the viewers telling a story on its own creating a unique experience. There are some songs that you can download with a youtube converter and that become so popular. They might even be the reason why a certain movie does well in the box office as in the cinema industry the soundtrack is considered as much important as the image is.

While on the other hand, there are other songs that mold into the movie, becoming part of it and part of pop culture history for generations. In this article, we will go through some of the most iconic songs that created hype in its genre for decades and have been linked to movies that they were featured in. 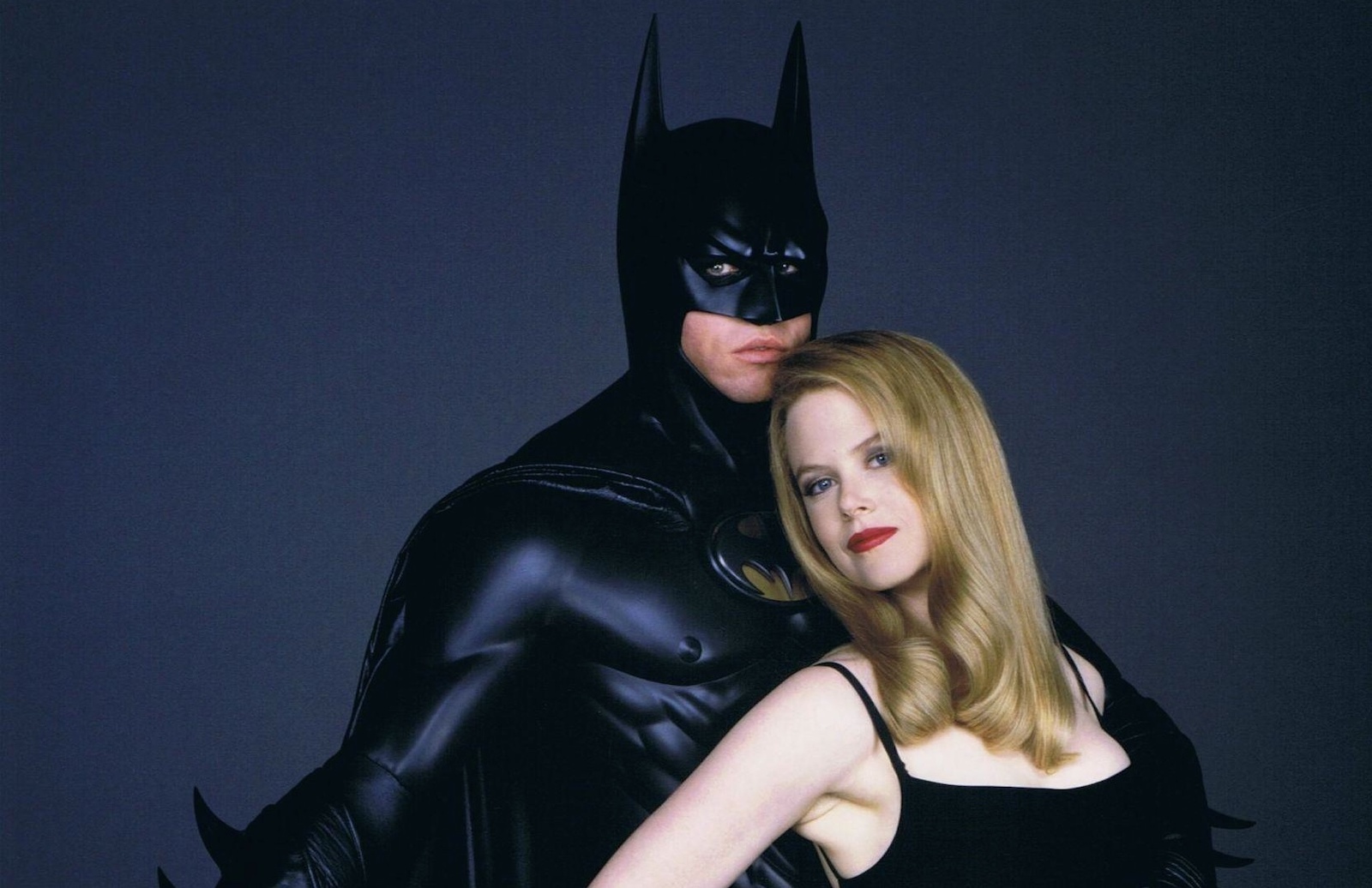 “Kiss from a Rose” by Seal (Batman Forever)

Val Kilmer’s batman became memorable for one reason, Seal. Seal has been releasing songs for decades, however, he hit the icon status in 1995. Originally the song, kiss from the rose was released in 1994 but featuring it a year later in the movie Batman Forever took the song to new heights.

It won three Grammy awards, record of the year, song of the year, and best male pop vocal performance cementing the singer’s popularity for years to come. 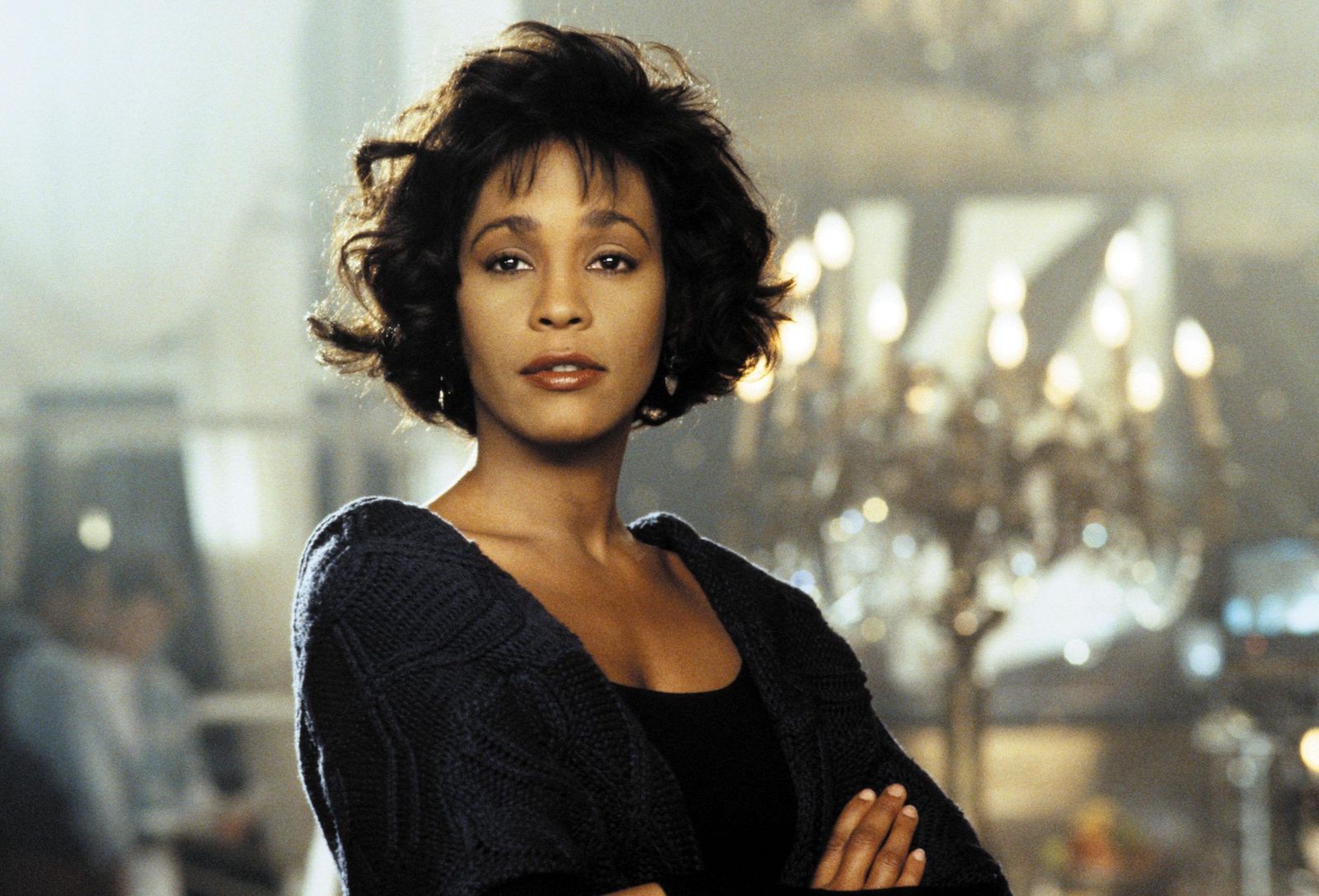 “I Will Always Love You” by Whitney Houston (The Bodyguard)

If you ask anyone which movie featured one of the world’s most famous songs and everyone will instantly tell you, The Bodyguard. Although the movie wasn’t a stellar watch, the song is what made the entire experience of watching The Bodyguard, ten times better. Whitney Houston’s high notes and flawless delivery in the song made it a remarkable hit.

The song was already popular among country folks since it was originally sung by Dolly Parton and remained part of music history as the only country song to reach no 1 in three decades. Whitney reimagined the song with her stunning vocals creating an unforgettable experience for viewers watching the movie, The Bodyguard. 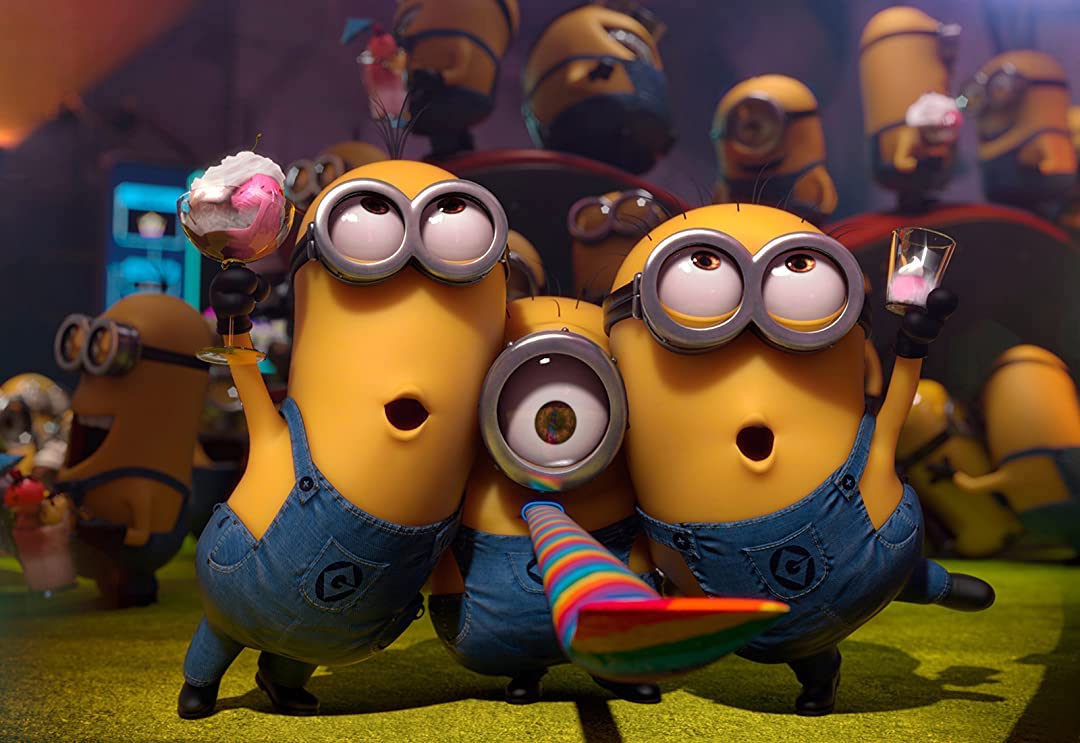 “Happy” by Pharrell Williams (Despicable Me 2)

It became the best-selling song of 2014 instantly, repeatedly downloaded by kids and adults across the globe. Its infectious vibe had everyone singing along in 2014 and even after so many years, it’s impossible to go anywhere without hearing the song again being played at an arcade, shops, restaurant, bar, club, and more. 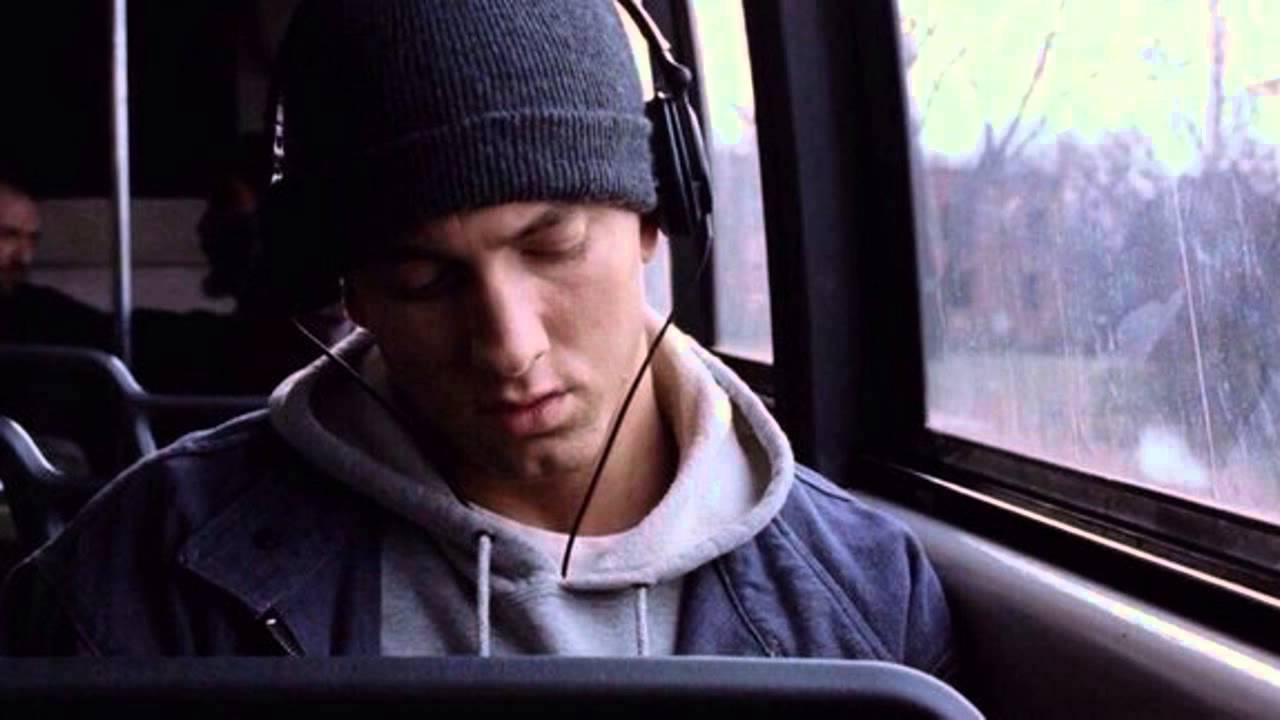 “Lose Yourself” by Eminem (8 Mile)

How can we not have lost yourself by Eminem that was featured in the hit movie 8 Mile? The impact made by the autobiography of Eminem, giving viewers a glimpse of how he was brought up and how he coped up with the negative situations around him, left everyone speechless for a moment.

All the negativity towards Eminem in his autobiography is immediately erased as the rapper starts to sing lose yourself to a powerful beat. Upon hearing the first few seconds of the song, to this day, shivers run up and down with occasional goosebumps as you bop around cheering Eminem to the song.

The song became such a huge hit that it was nominated at the academy awards and even won. 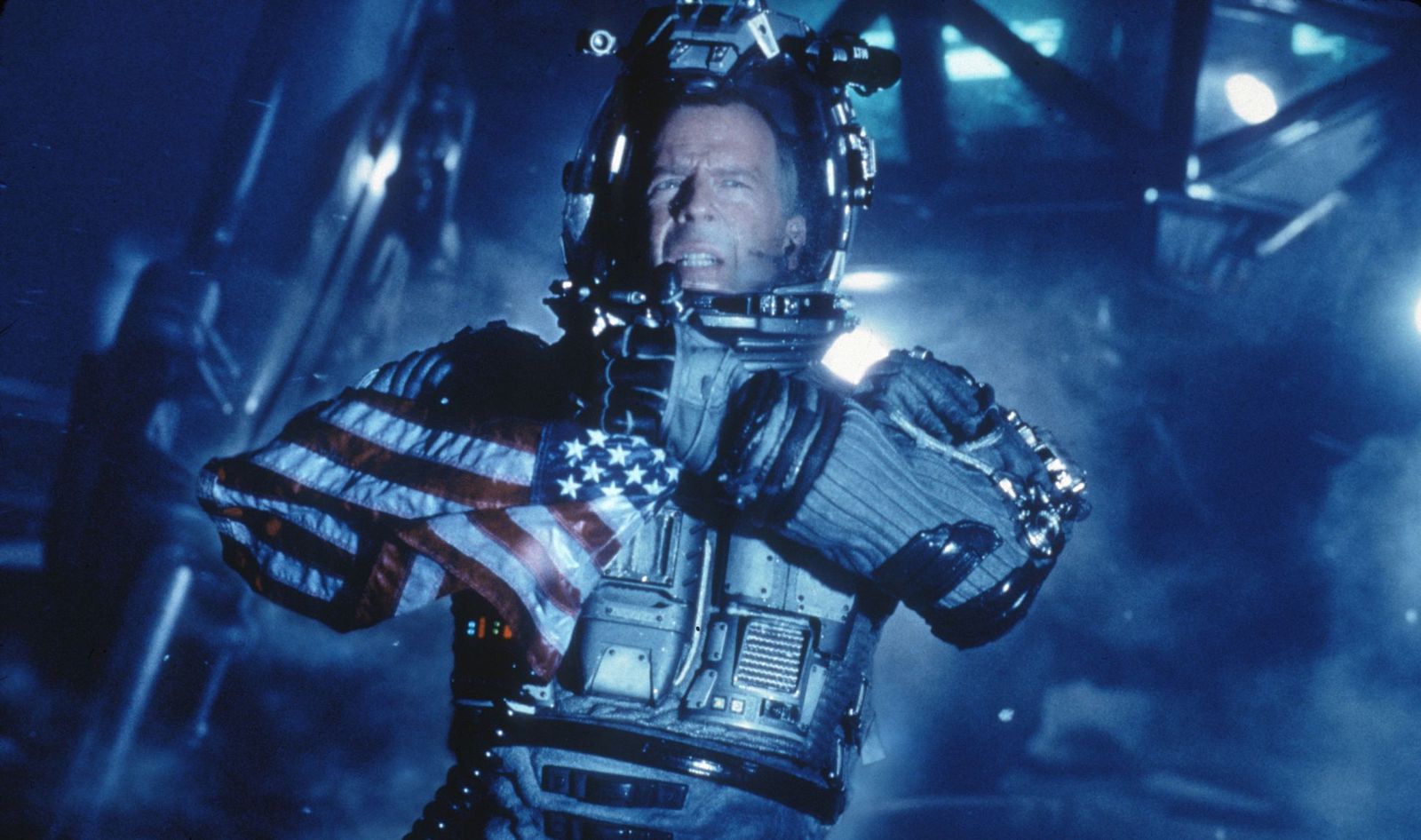 “I Don’t Wanna Miss a Thing” by Aerosmith (Armageddon)

This is one of the most different experiences anyone can have when watching a movie. A movie about an asteroid that is about to hit the earth and all of a sudden, a power ballad by Aerosmith is played. Usually, this would not work, however, it became iconic immediately in 1998 because that is what floated well at the time.

The song was made for the movie Armageddon creating a new wanting or desire to listen to 70s type rock music and the bands. The song is so good that it has people in a stadium moving their hands in the air in synergy while singing along. It’s really good.

Before we end this article, let us state some honorable mentions that are as good as the songs mentioned: 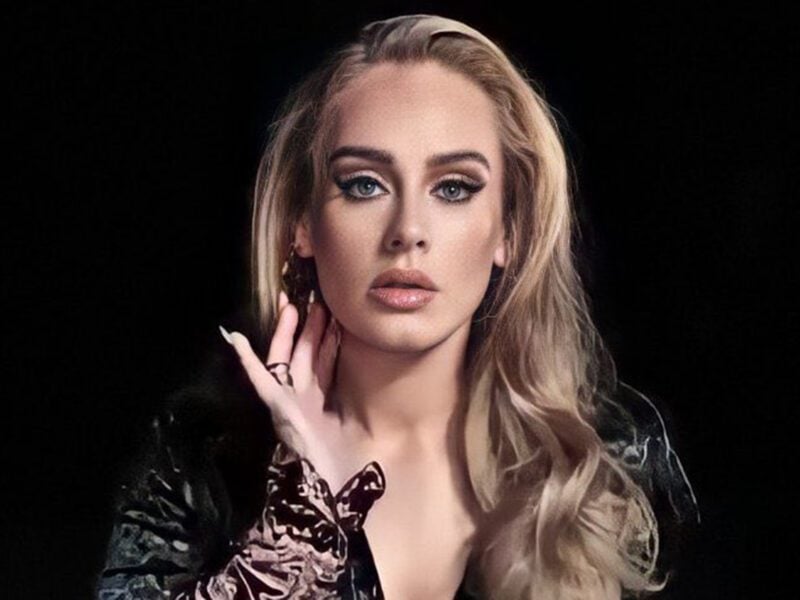